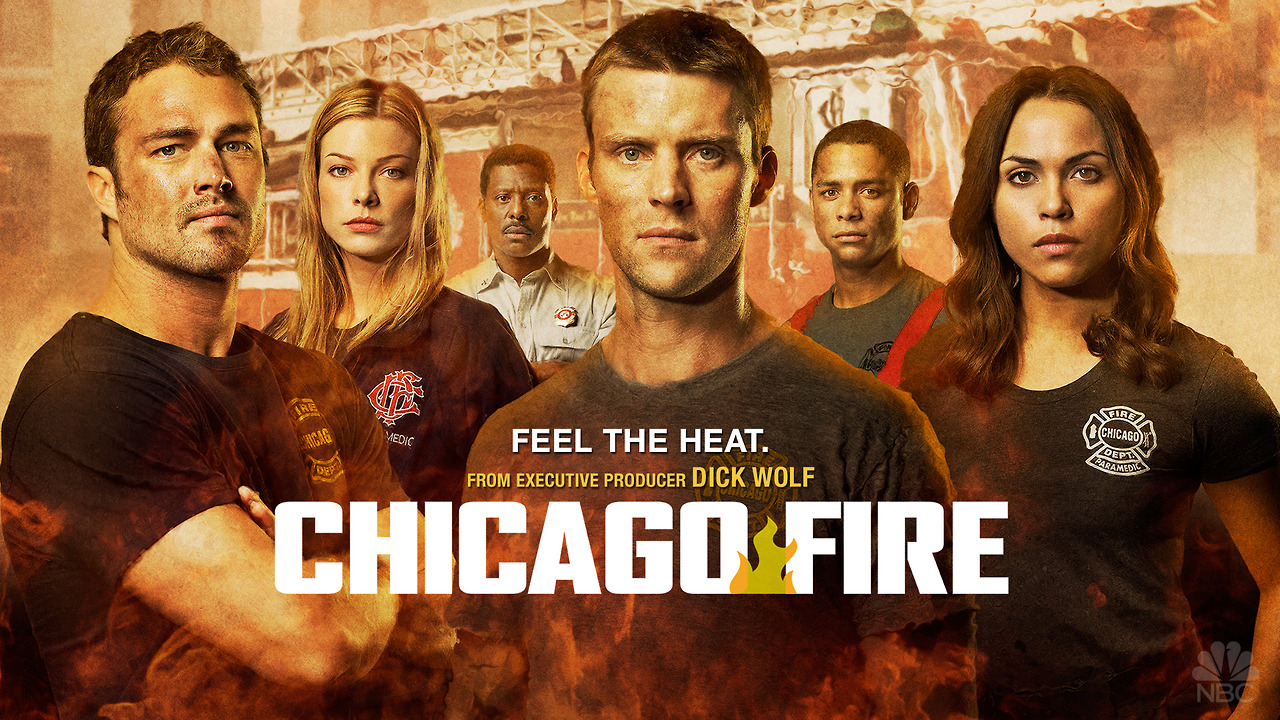 Hey guys, I’m off again but this time I’m visiting Chicago for the very first time! I can’t believe I’ve been missing out on this great place but yes I’m excited to be here for a press junket with NBC! What will I be doing? Well, I get a chance to interview the cast members and producers of many Chicago tv series, then we get to tour a few sets and then there is a kick-off party and red carpet. I’m very excited to experience all of this and I want to thank NBC for the personal invite. Heroes as strong as the city they serve. Watch the thrilling dramas Chicago Med, Chicago Fire and Chicago P.D. only on NBC. More info inside… 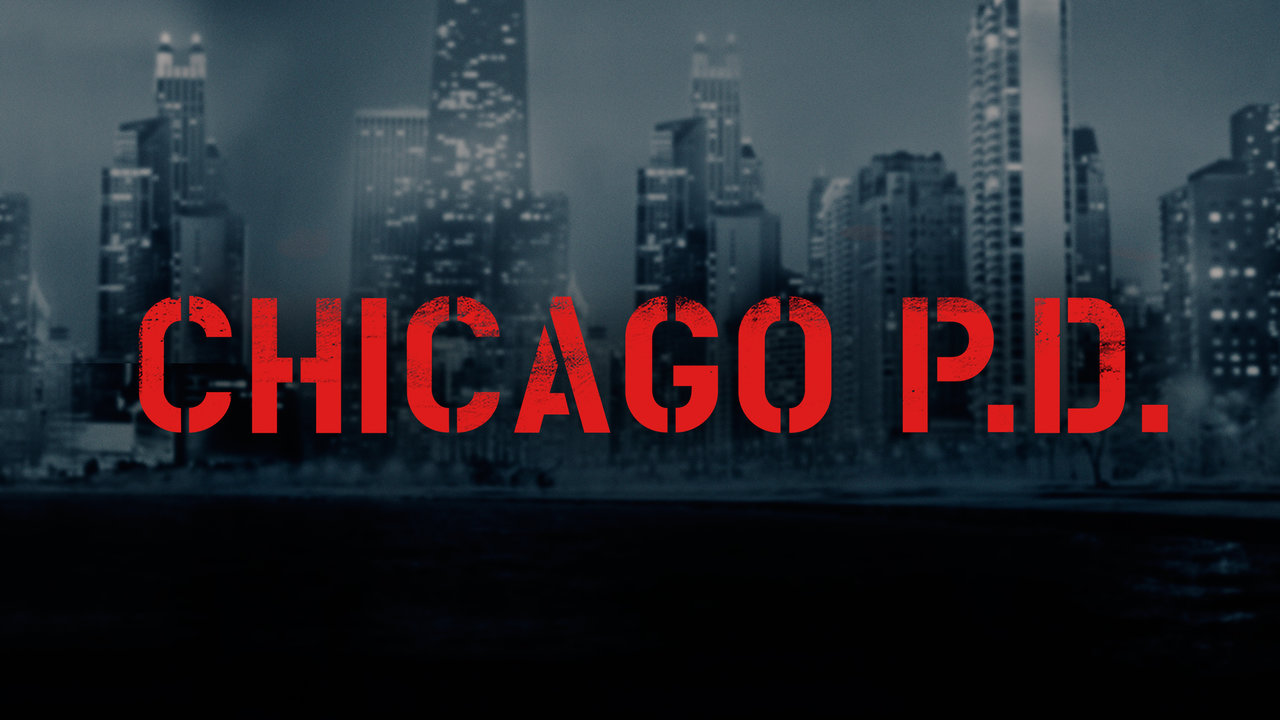 About Chicago P.D.:
At the center of “Chicago P.D.” is Detective Sgt. Hank Voight (Jason Beghe), who is at ground zero against the war on crime in Chicago. He will do anything to bring criminals to justice.

From multiple Emmy Award-winning Executive Producer Dick Wolf and the teams behind the hit series “Chicago Fire,” “Chicago P.D.” is a riveting police drama about the men and women of the Chicago Police Department’s elite Intelligence Unit, combatting the city’s most heinous offenses – organized crime, drug trafficking, high-profile murders and beyond.

Handpicked as the head of the unit is Voight, who has assembled a team of diverse detectives who share his passion and commitment to keeping the city safe. They include Antonio Dawson (Jon Seda), who is more levelheaded and “by the book” than his counterpart; Jay Halstead (Jesse Lee Soffer), a brash young cop who previously saw active military duty in Afghanistan; Halstead’s partner Erin Lindsay (Sophia Bush), a former “bad girl” who turned her life around with Voight’s help; Alvin Olinsky (Elias Koteas), an experienced undercover detective and confidante for Voight; Adam Ruzek (Patrick John Flueger), a quick-witted cadet plucked from the police academy as Olinsky’s partner; and Kevin Atwater (LaRoyce Hawkins), a charismatic patrolman who was recently brought upstairs.

Kim Burgess (Marina Squerciati) and her new desk partner, Julie Tay (Li Jun Li), work the streets on a daily basis as uniform patrol officers and cooperate with Intelligence whenever necessary. Desk Sgt. Trudy Platt (Amy Morton) runs a tight precinct with tough love, although she lets her softer, more vulnerable side shine through from time to time.NBC’s Chicago P.D.: