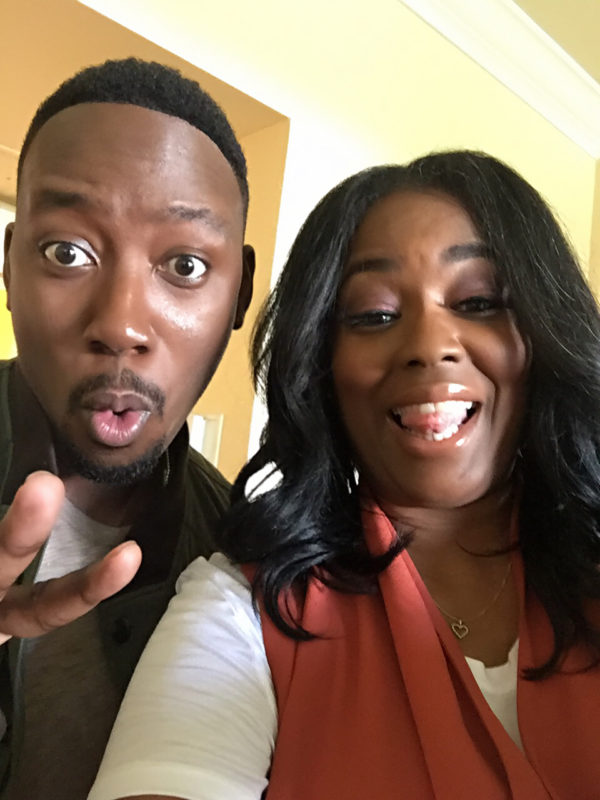 Glad to see Actor Lamorne Morris(“New Girl”) in a new role on Hulu’s Woke! He plays an African American cartoonist by the name of Keef Knight. It’s a story about a black guy who runs into some trouble with the typical racist cops in the inner city and they take him down for no reason at all. After being humiliated after that horrid experience, his life forever changes. This new comedy series will air on Hulu on September 9th. Check out the trailer inside… 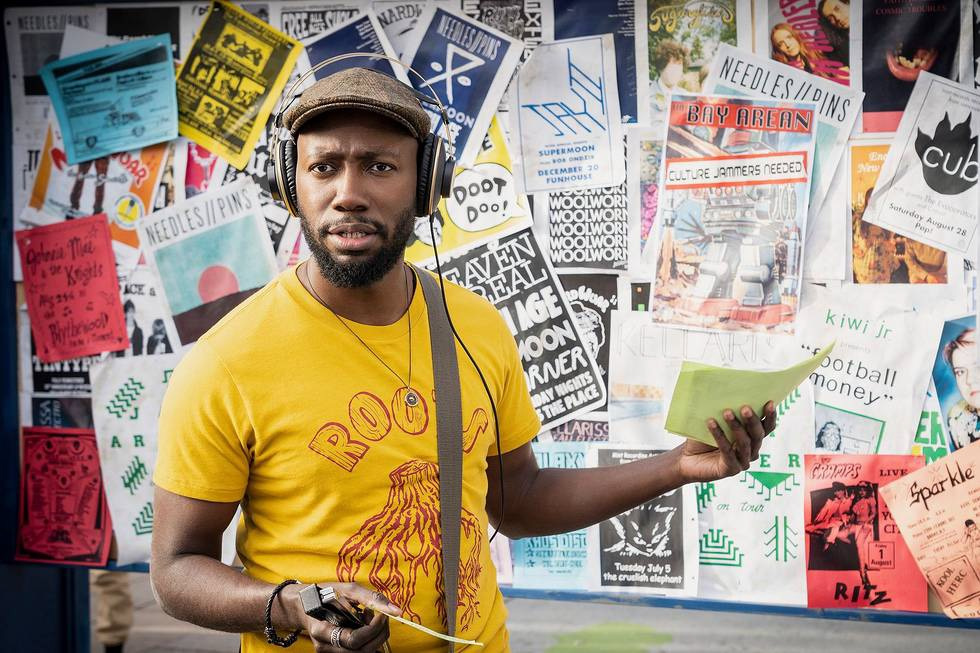 “There are headlines and it’s an issue and people can see, ‘Oh this is a heavy topic’, but at the same time we tell the story of this one man’s journey through his PTSD and through this trauma and how it feels for the individual,” said executive producer and showrunner Jay Dyer. The panel centered on how traumatizing police harassment and brutality is for a Black man who has never experienced it before, and who, until then, navigated the world freely and openly as a “not Black enough” Black man whose interests aren’t conventionally “Black.”

“The idea that the alternative culture is white culture, I think that’s just a mirage,” the real Keith Knight said. “The true punk culture, the true rock culture, like American culture, is Black culture. That’s really what it is.”

The series is a co-production between ABC Studios and Sony Pictures Television Inc. Filmed in its entirety just before the pandemic started, the series will premiere all eight episodes on September 9 on Hulu. 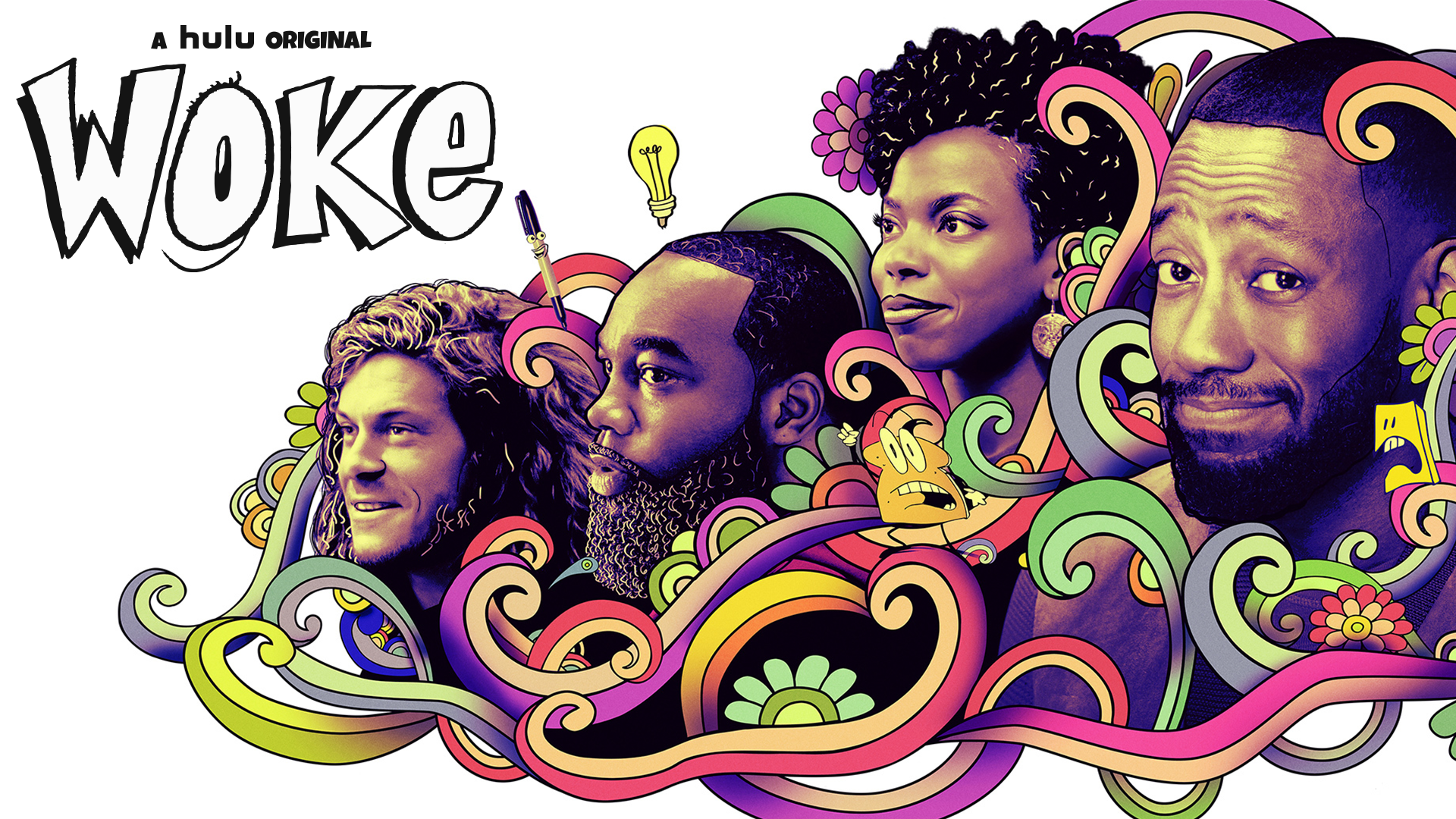 Synopsis: Ignorance was bliss. Woke, coming to Hulu September 9. New comedy series, Woke, follows Keef, An African-American Cartoonist finally on the verge of mainstream success when an unexpected incident changes everything. Keef must now navigate the new voices and ideas that confront and challenge him, all without setting aflame everything he’s already built.