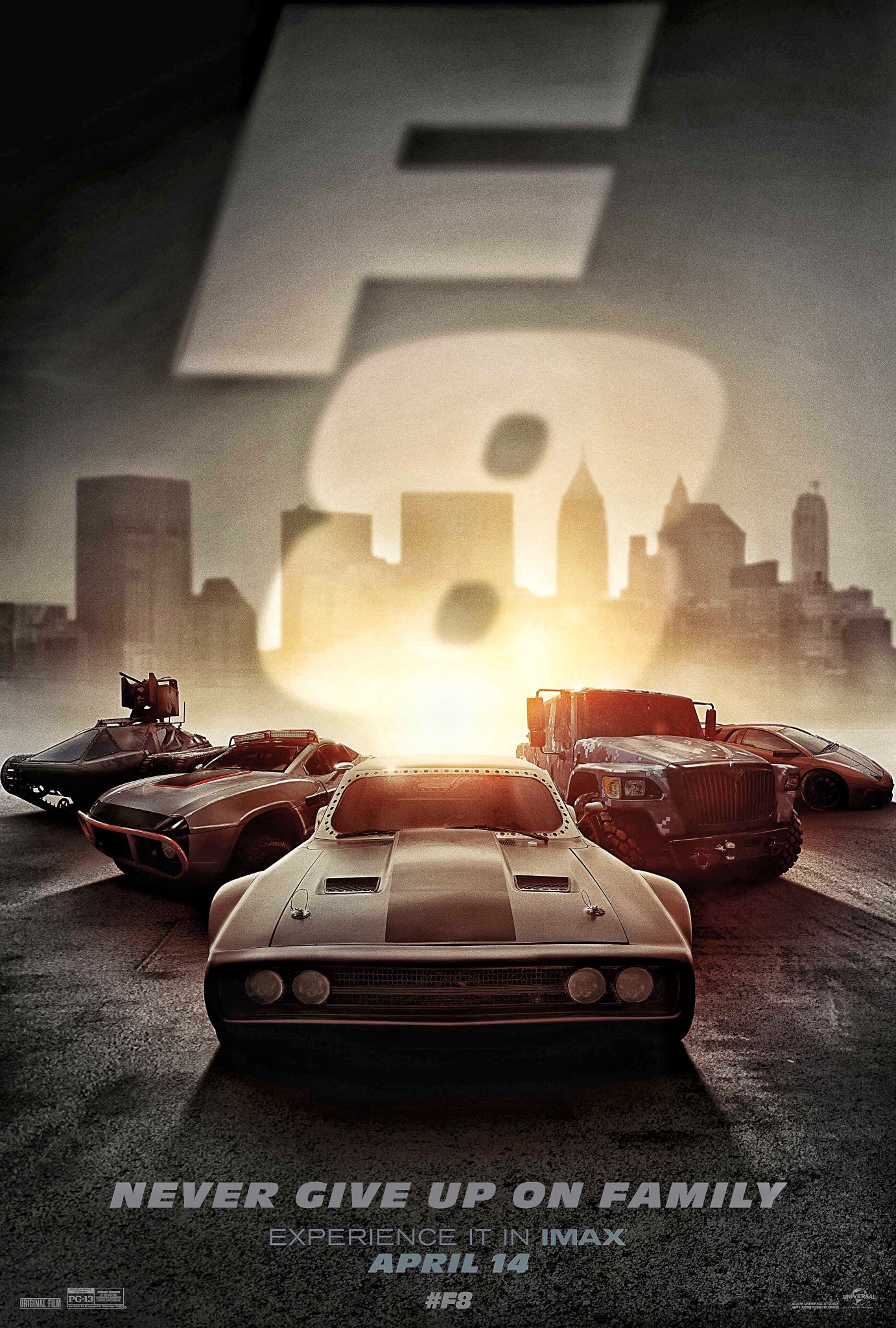 One of my favorite franchises is Fast and the Furious and now they are back with another banger, The Fate of the Furious! It already looks all sorts of exciting with destinations in Cuba, NYC, the arctic and more. I see they also added Oscar winner Charlize Theron who seduces Dom(Vin Diesel) in the film. Plus they have all the tricked out and fast cars that I want to test-drive lol. Here in Atlanta they are going to have an exclusive red carpet with host Chris “Ludacris” Bridges and I will be there to cover all the action, so make sure to check back for all the pics and my red carpet interviews! Inside check out the trailer, its really cool. 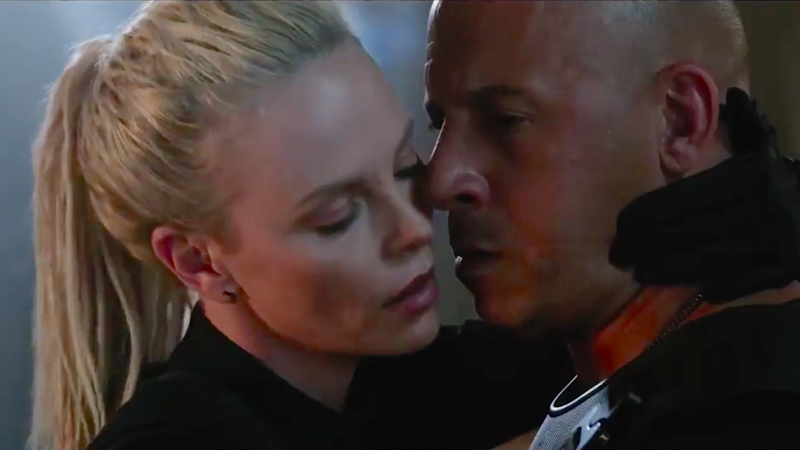 Now that Dom (Vin Diesel) and Letty (Michelle Rodriguez) are on their honeymoon, Brian and Mia have retired from the game, and the rest of the crew has been exonerated, the globetrotting team has found a semblance of a normal life. But when a mysterious woman seduces Dom back into a world of crime that he can’t seem to escape, the crew will face trials that will test them as never before.

The Fate Of The Furious rolls into theaters April 14th