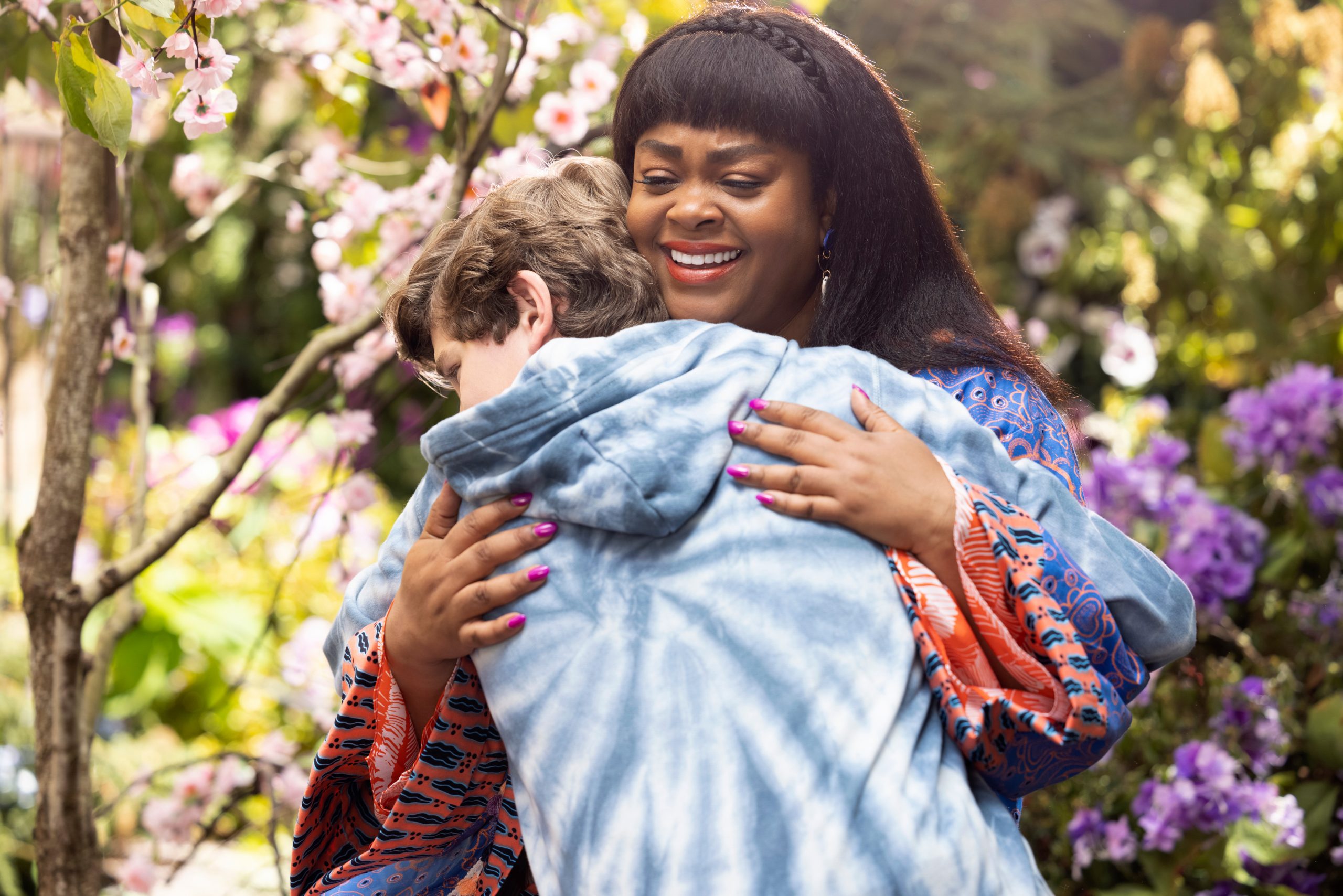 The Lifetime original movie Highway to Heaven, starring Grammy® Award winner Jill Scott and Barry Watson, is set to premiere on Saturday, November 6 at 8/7c. A “first look” trailer for the film has been released by the network in anticipation of the upcoming premiere. Check out the trailer inside…

A contemporary take on Michael Landon’s iconic 80s television series Highway to Heaven, the new movie follows Angela Stewart (Jill Scott), an angel who is sent back to earth to help others in need.  In the premiere movie, Angela takes on the role of a temporary school counselor and finds herself working alongside junior high school principal Bruce Banks (Barry Watson) as she intervenes in the lives of a troubled student Cody (Ben Daon), his father Jeff (Robert Moloney) and his aunt Vanessa (Victoria Bidewell), who are grieving the tragic loss of Cody’s mother, Melissa (Ashley Ross). As Angela seemingly works miracles with Cody, Bruce is stunned when he learns of the divine nature of Angela’s work. Just like the original series, Lifetime wishes to retain the same messages of hope and encouragement for its audience, while exploring social and emotional issues with sensitivity, joy, and humor.