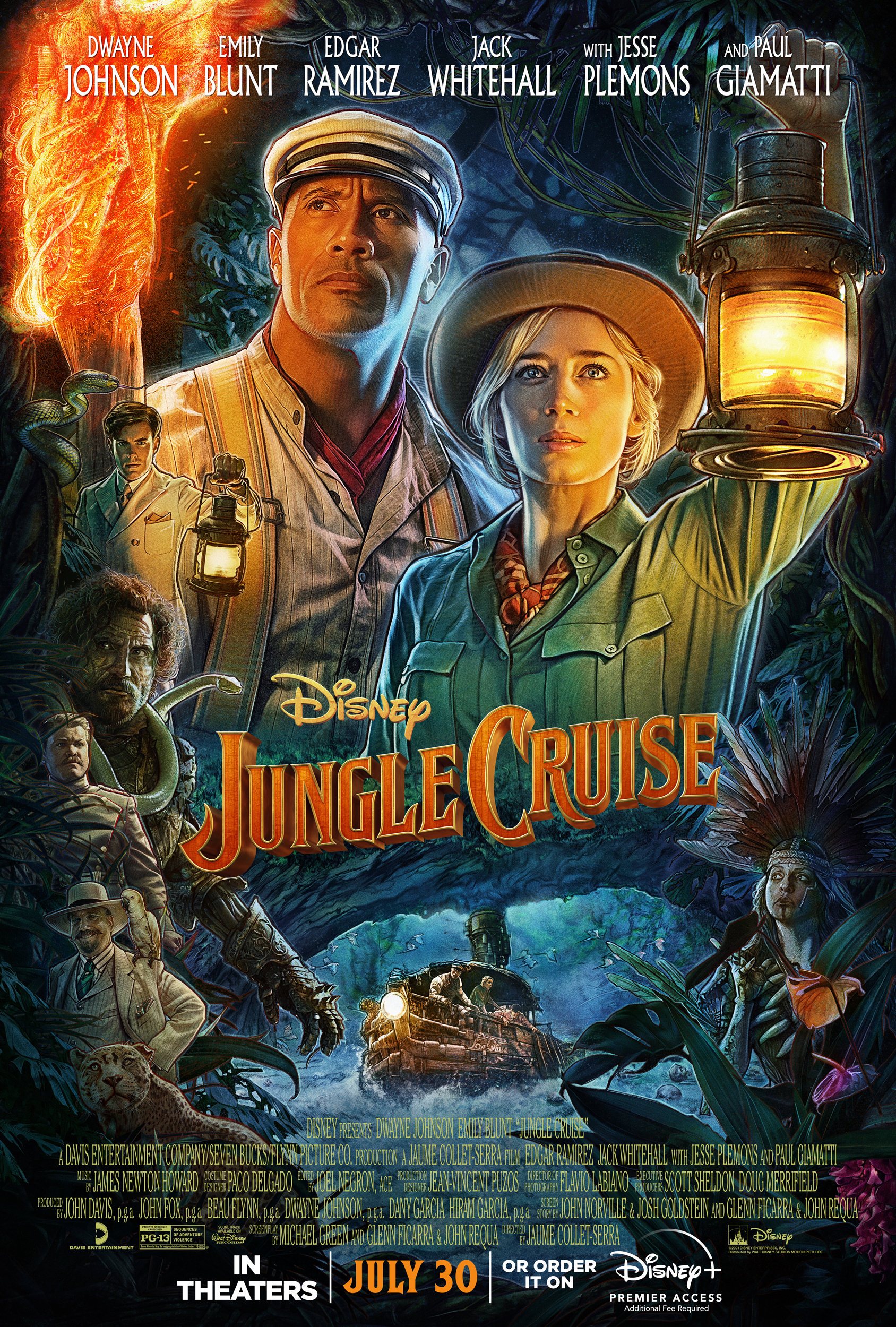 This morning, Good Morning America gave fans an exclusive look at the new trailer for Disney’s “Jungle Cruise,” and now the full trailer—bursting with thrills, laughs and surprises—is available, along with a new poster and images from the trailer. “Jungle Cruise” will release simultaneously in theaters and on Disney+ with Premier Access on Friday, July 30. Check out the new trailer inside…. 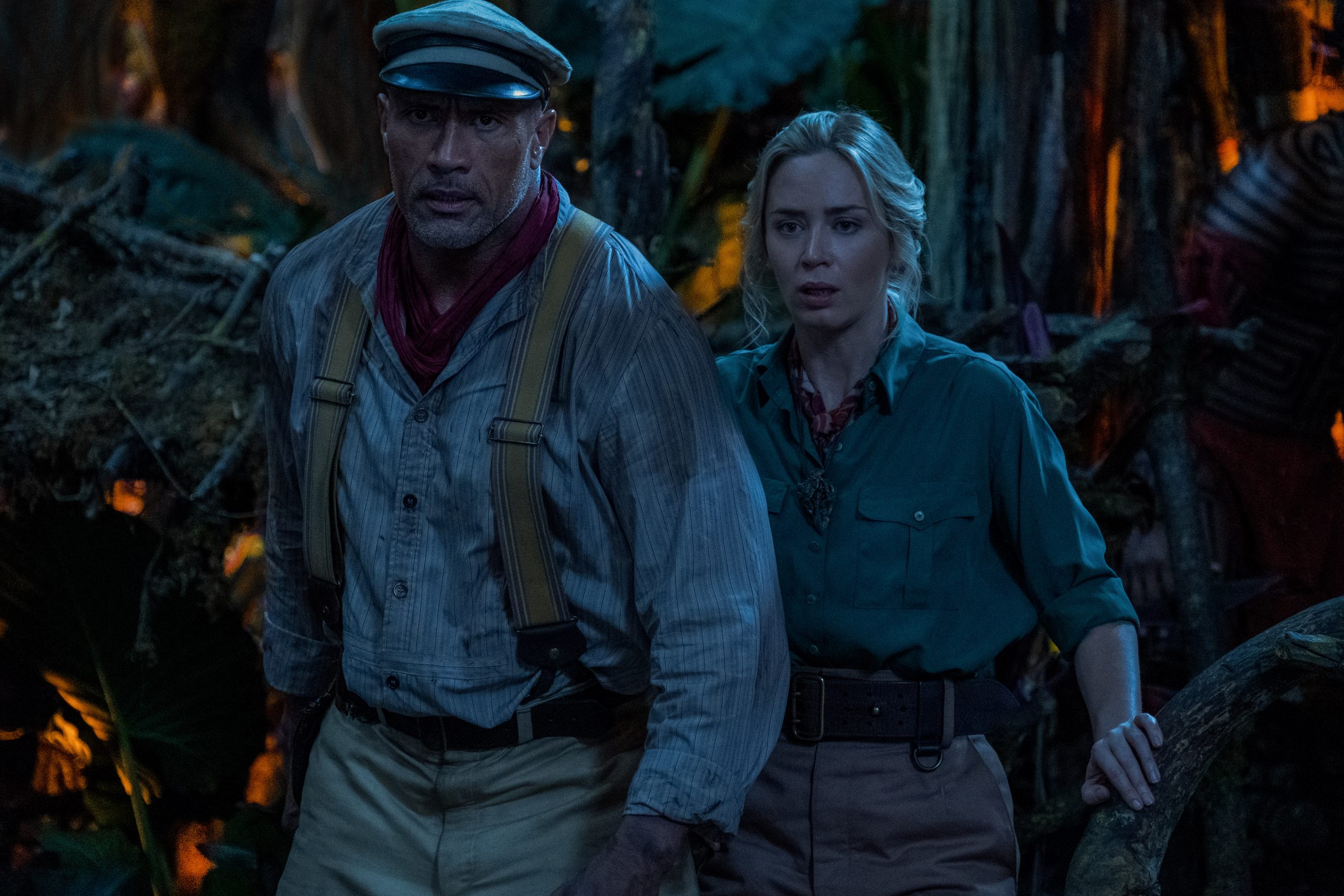