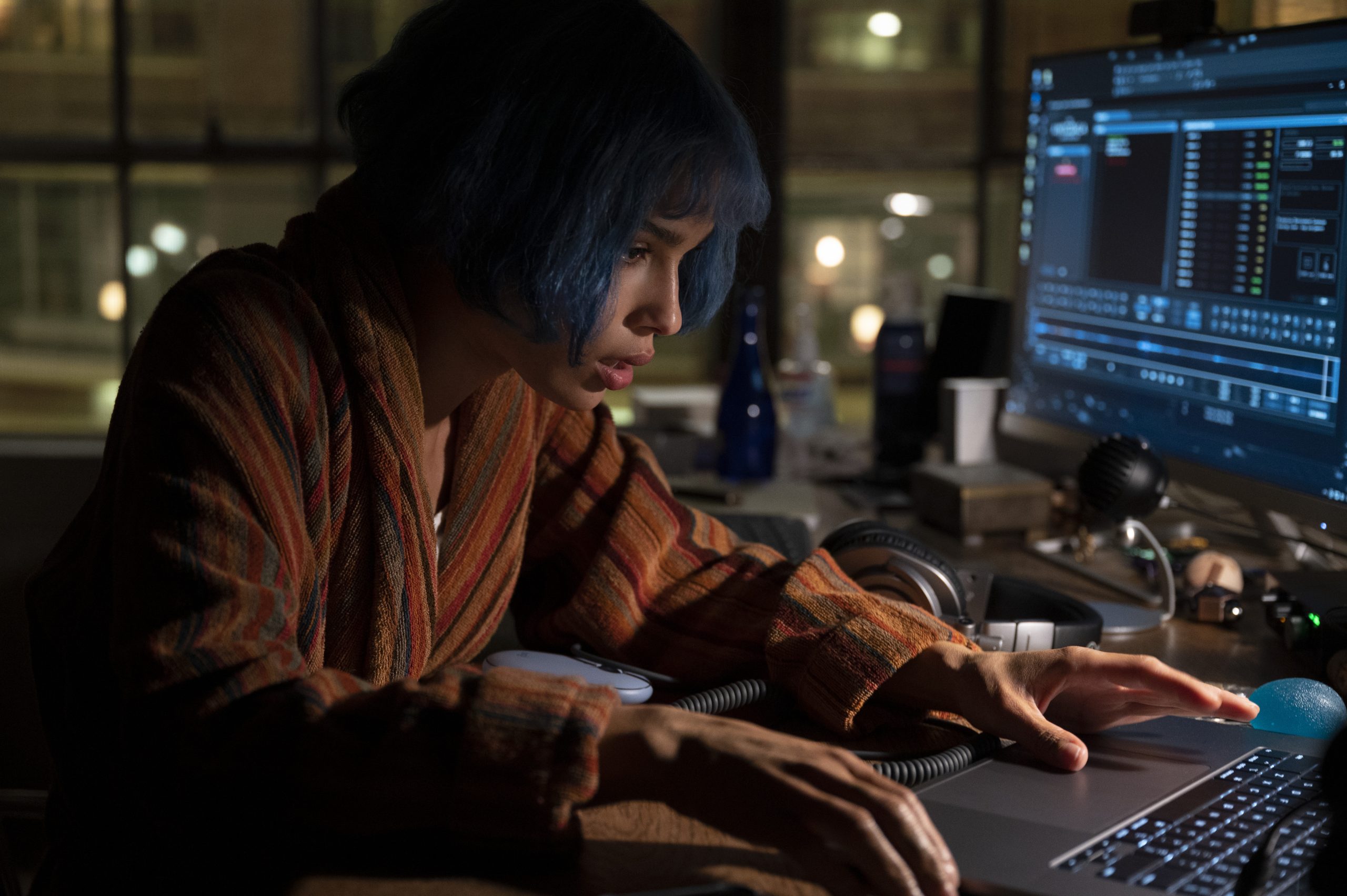 What if every breath, every sound, every moment was recorded? From Academy Award-winning director Steven Soderbergh comes KIMI, an original thriller starring Zoë Kravitz. Stream KIMI on HBO Max starting February 10. See the trailer inside…. 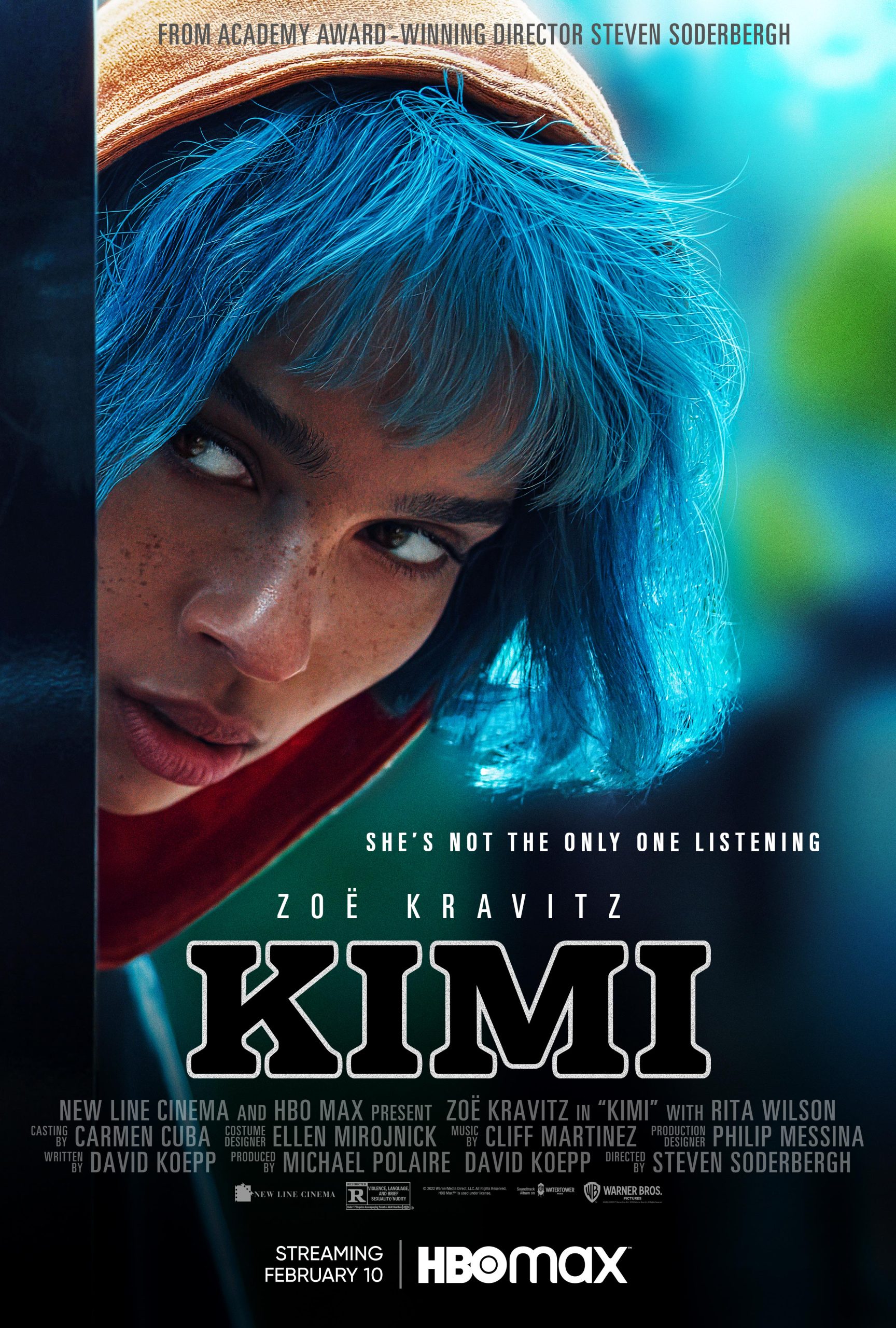 Soderbergh, whose most recent film for the streamer was the star-studded “No Sudden Move” and who is next returning for “Magic Mike’s Last Dance,” directed “KIMI” from a script by acclaimed screenwriter David Koepp. Soderbergh’s frequent collaborator Michael Polaire and Koepp produced.