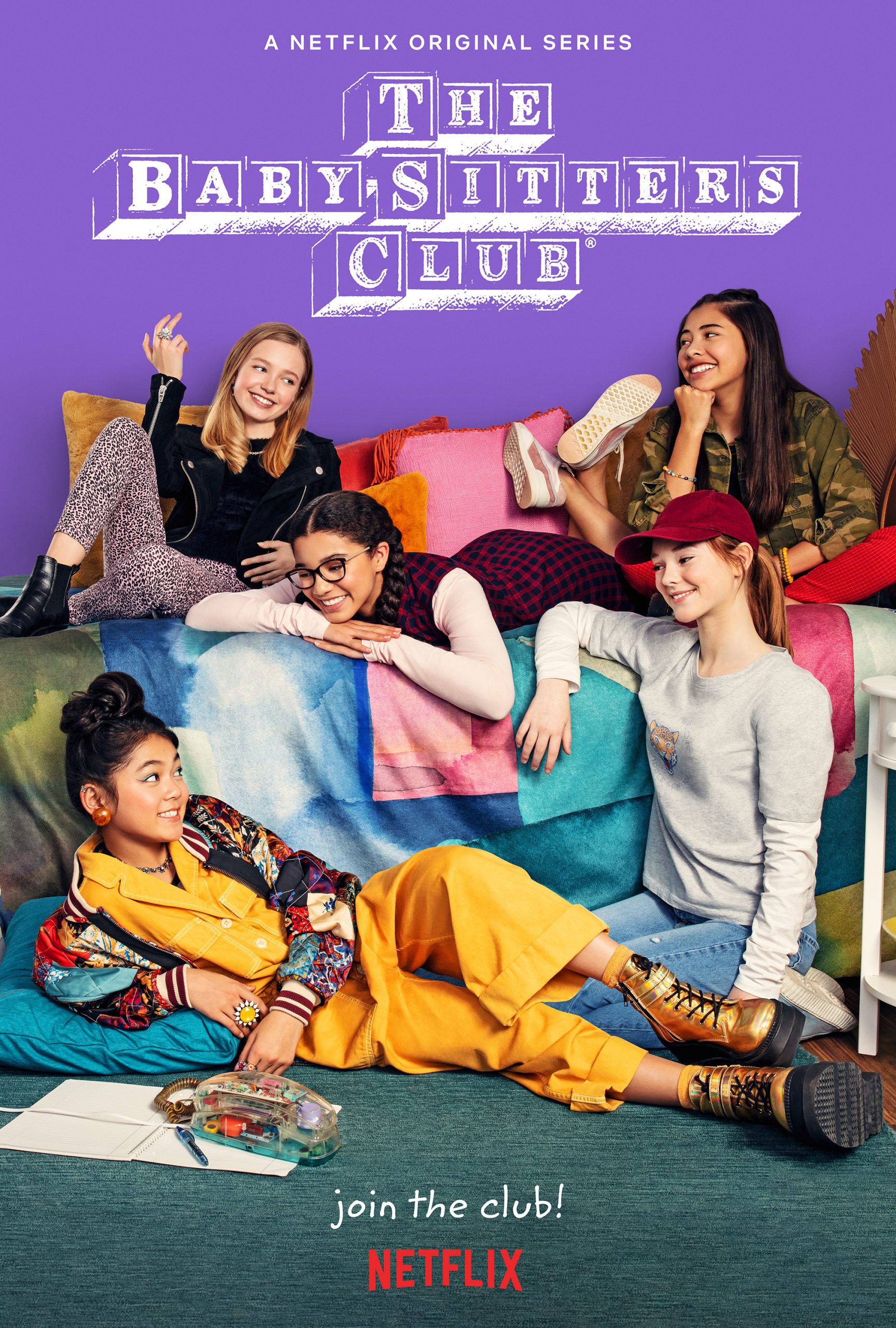 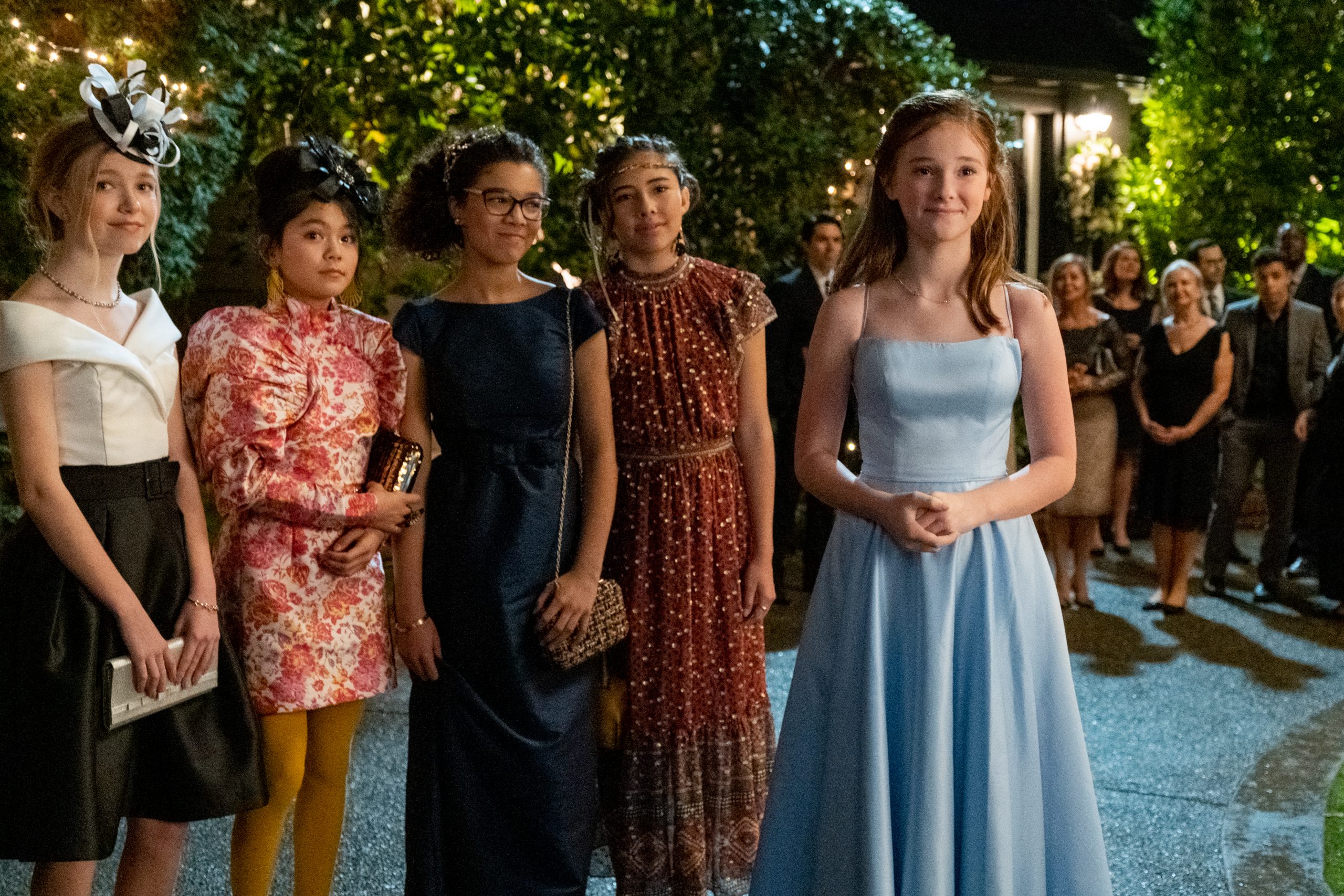 The beloved series author and producer on the new series, was the first to conceive the idea of these inspiring young girls with different backgrounds, personalities and opinions that were brought together by a business venture they conceived and bonded through the friendships they forged. The adaptation of the contemporary dramedy that continues to champion friendship, female empowerment and entrepreneurship was led by Rachel Shukert (Glow) as showrunner and Lucia Aniello (Broad City) as executive producer and director. 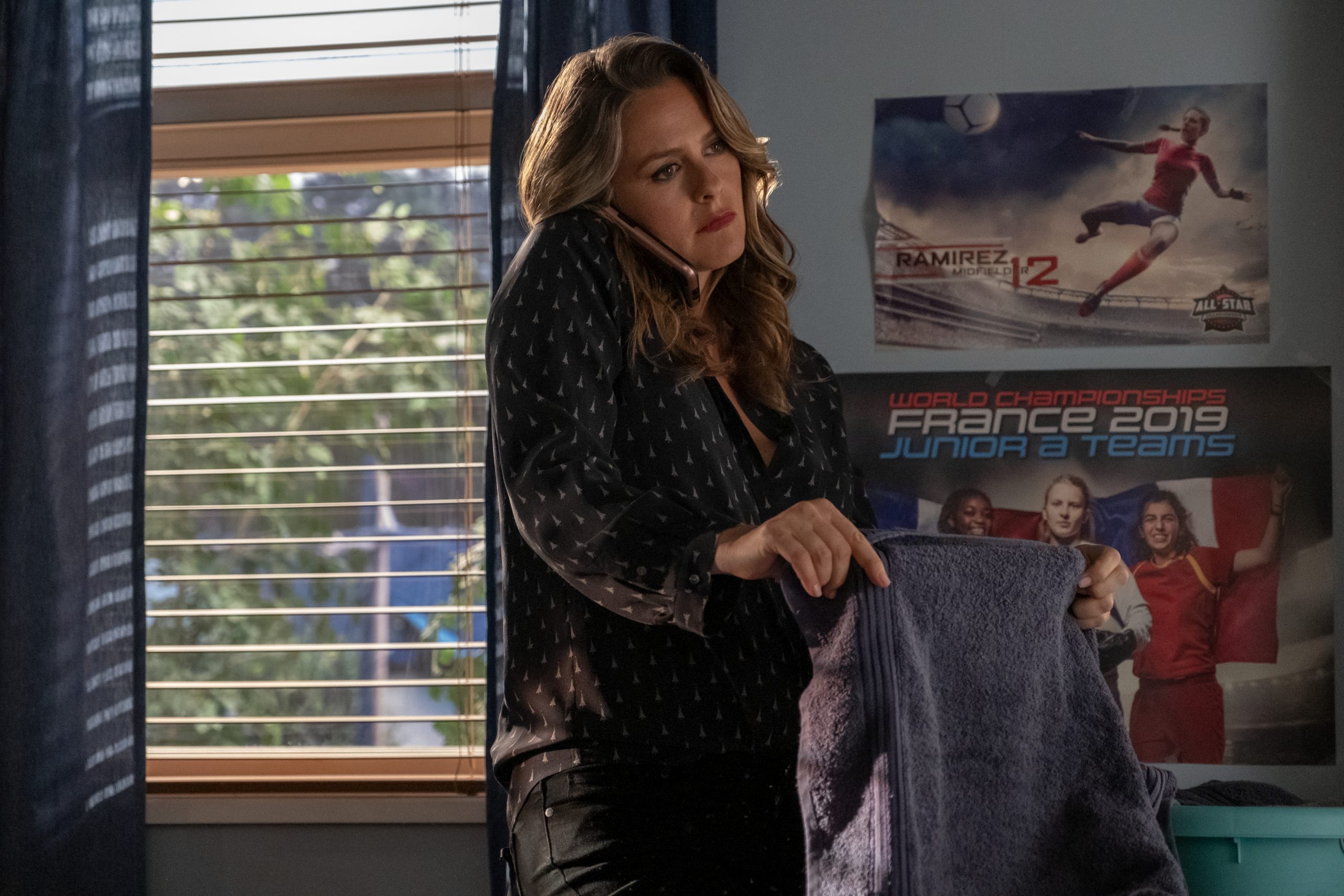