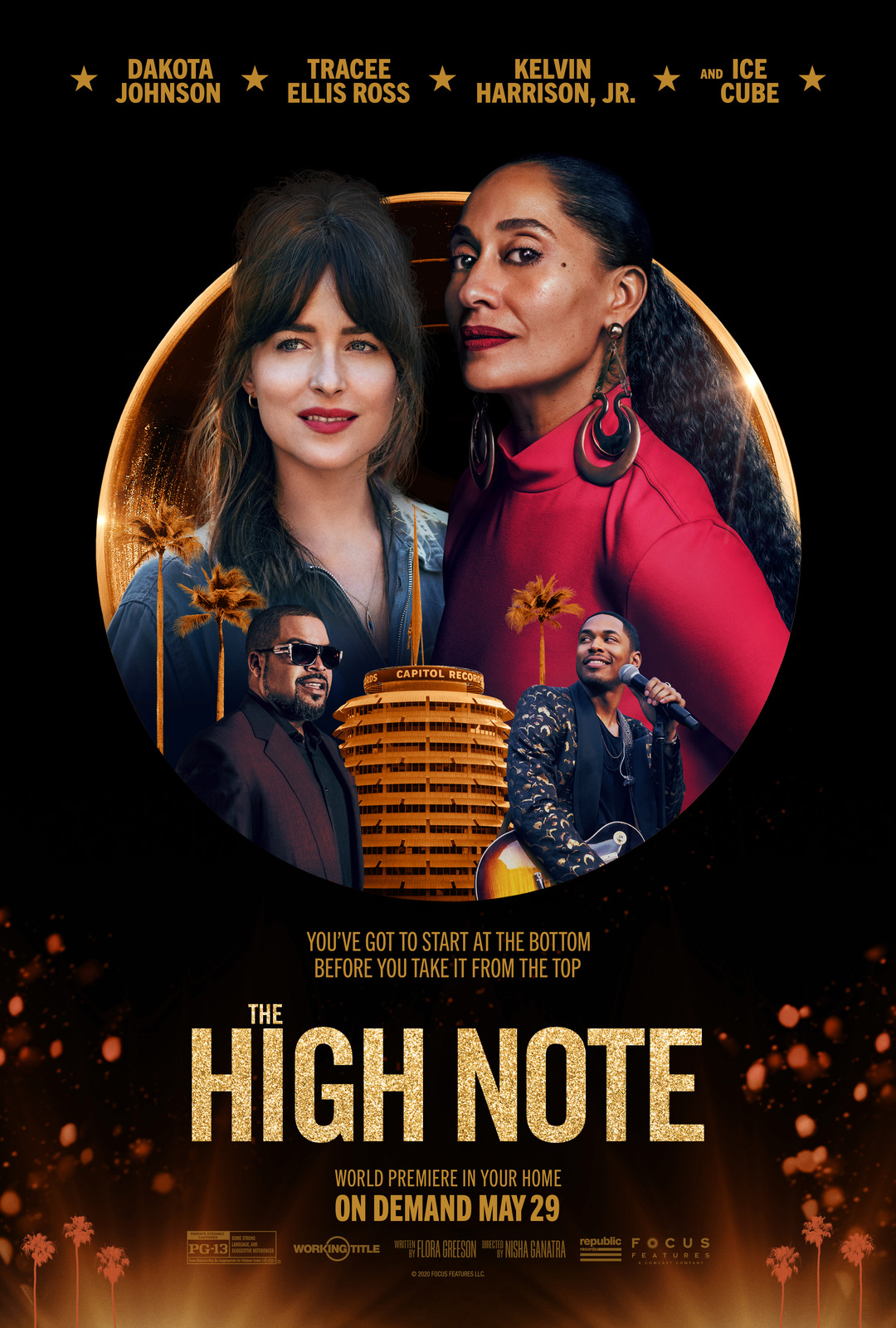 Focus Features will premiere the upcoming comedy THE HIGH NOTE on premium video on demand on Friday, May 29th. This summer’s feel-good comedy about the dazzling world of the LA music scene starring Dakota Johnson, Tracee Ellis Ross, Ice Cube, Kelvin Harrison Jr. and Diplo. The film is directed by Nisha Ganatra (“Late Night”) from a script by Flora Greeson. It is produced by Working Title Films’ Tim Bevan and Eric Fellner.  The film’s executive producers are Nathan Kelly and Alexandra Loewy. Starting on May 29th, The High Note will be available on demand. Check out the trailer inside… 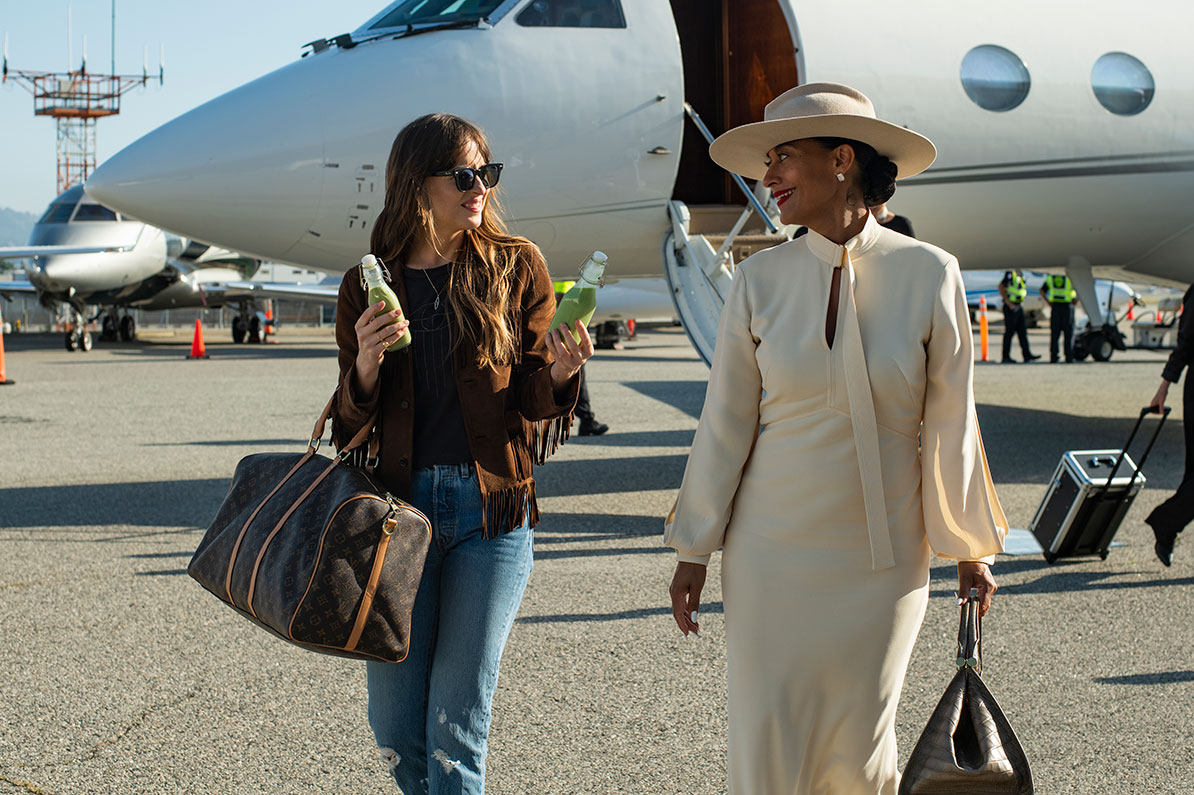 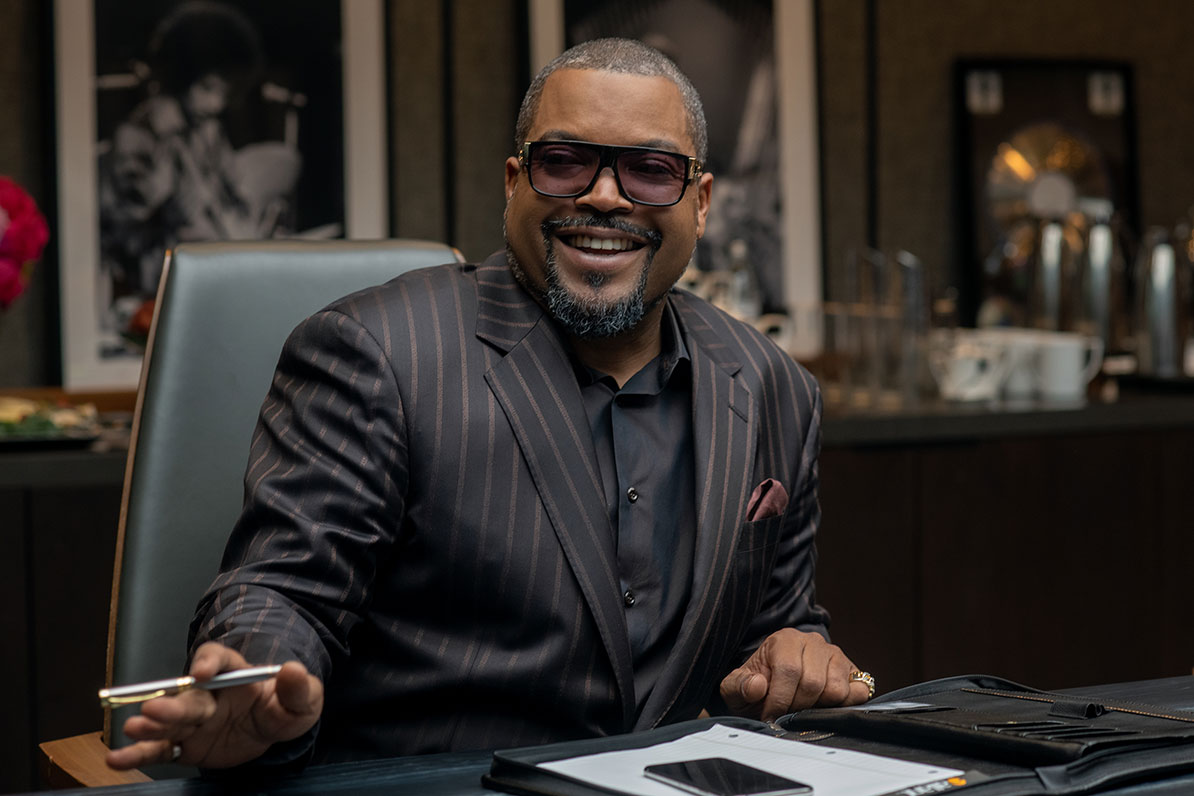 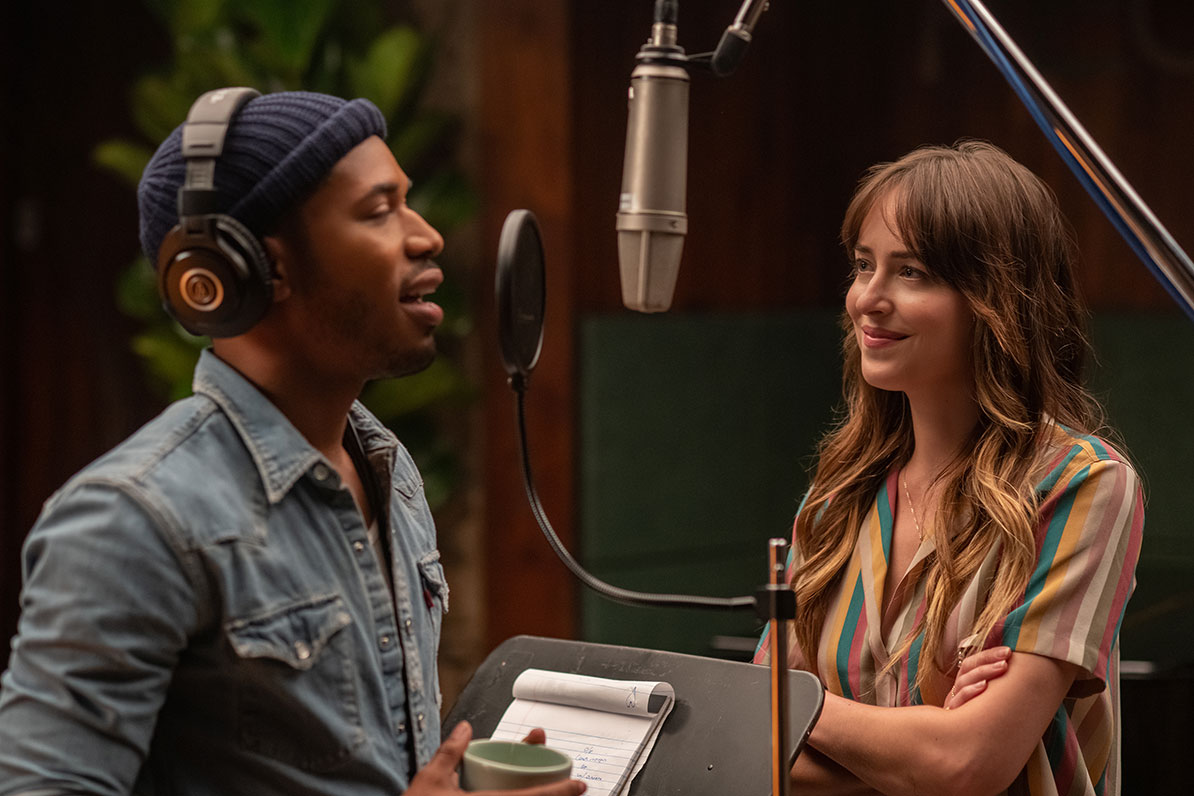 THE HIGH NOTE – At Home On Demand May 29th

Set in the dazzling world of the LA music scene comes the story of Grace Davis (Tracee Ellis Ross), a superstar whose talent, and ego, have reached unbelievable heights, and Maggie (Dakota Johnson), her overworked personal assistant.  While stuck running errands, Maggie still aspires to her childhood dream of becoming a music producer. When Grace’s manager (Ice Cube) presents her with a choice that could alter the course of her career, Maggie and Grace come up with a plan that could change their lives forever.