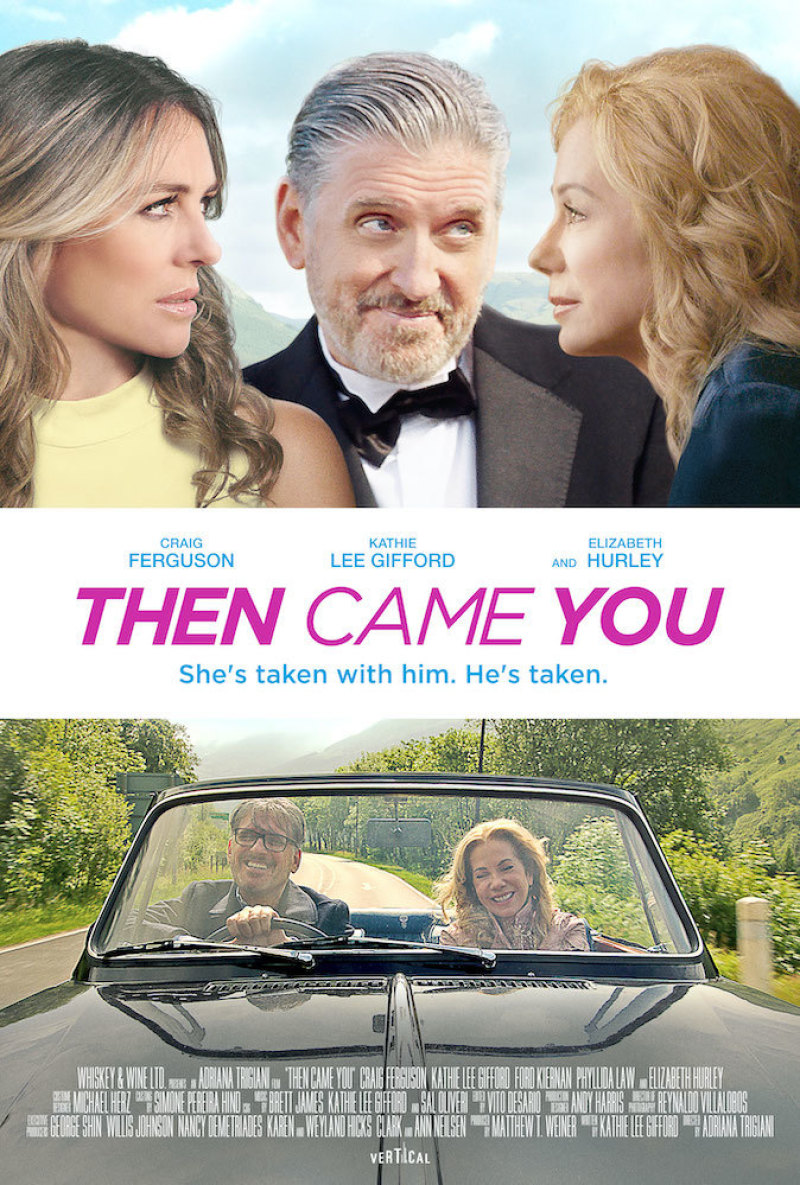 Vertical Entertainment has announced the upcoming release of “Then Came You,” a romantic comedy written by and starring Kathie Lee Gifford.

Fathom Events will premiere the film for a one-night showing in theaters nationwide on Sept. 30, and it will then be available on-demand and digital release starting on Oct. 2. 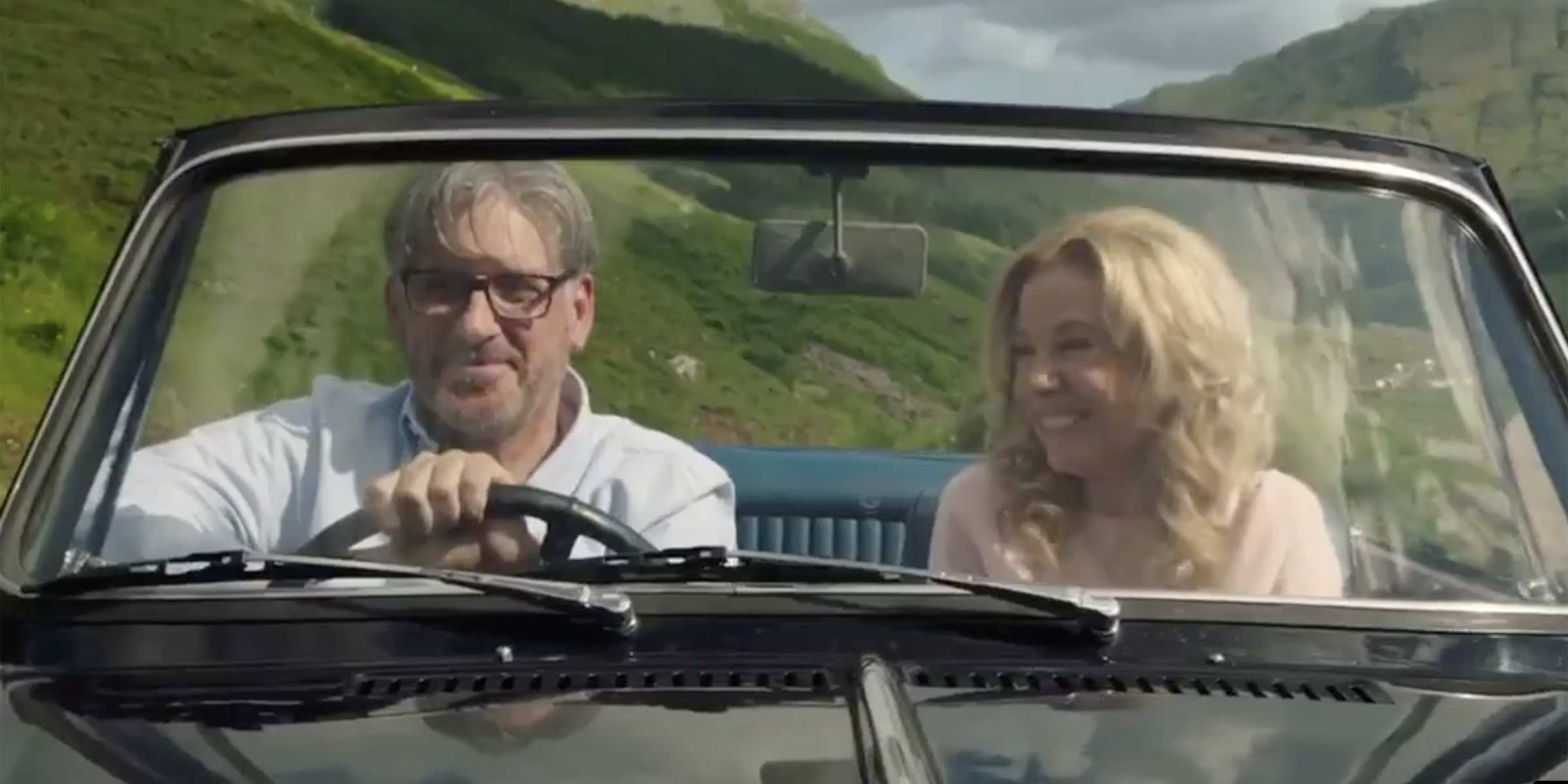 “Then Came You” was directed by Adriana Trigiani and written by Gifford, who’s also responsible for creating the original score for the film along with country music singer Brett James.

The heartwarming film follows a “lonely widow (Gifford) who plans a trip around the world with her late husband’s ashes, intending on visiting all the places from their favorite movies. During her first stop in Scotland, she meets the innkeeper (Craig Ferguson) of the Bed & Breakfast she’s staying in who ends up changing her life forever,” the film’s synopsis reads.

“‘Then Came You’ is a sincere rom-com about a woman overcoming loss and starting a new chapter of her life,”  Rich Goldberg, co-president of Vertical Entertainment, said in a statement to The Christian Post.

“We hope that this sweet and uplifting film brings some escapism and positivity to audiences this fall,” he added.

The film hits close to home for Gifford, who was widowed in 2015 after 29 years of marriage to legendary NFL player and broadcaster, Frank Gifford.