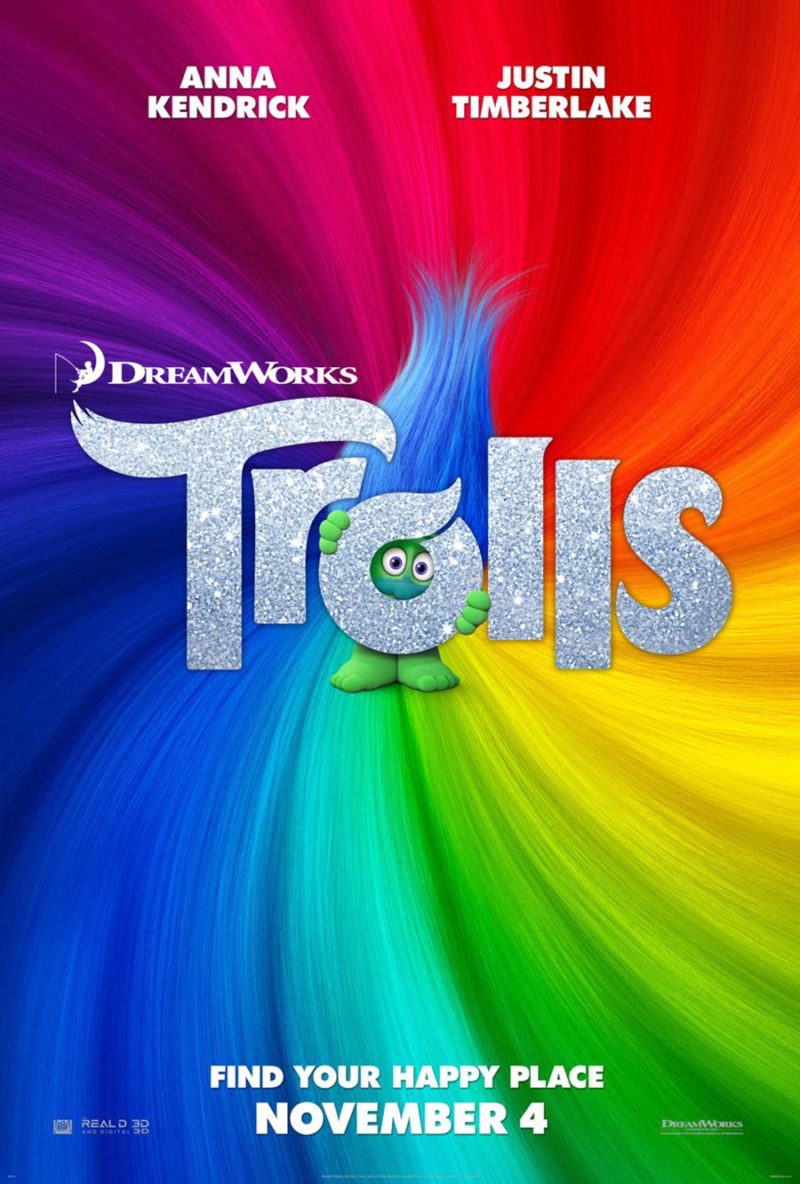 There us a hair-raising new film coming out and you guys have to check it out! It’s called, Trolls and boy is this the comedy to see! I have the details on this new film plus the movie trailer, so check it out inside…TROLLS hits theaters everywhere on November 4, 2016! 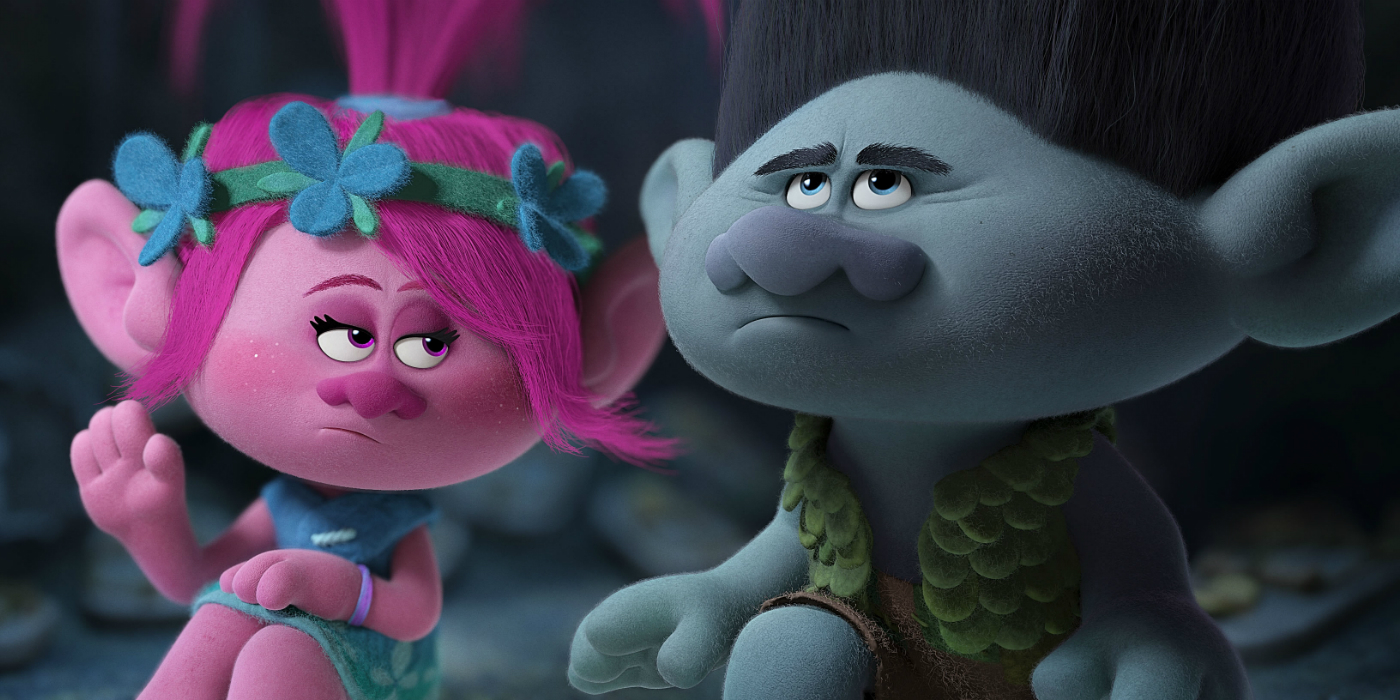