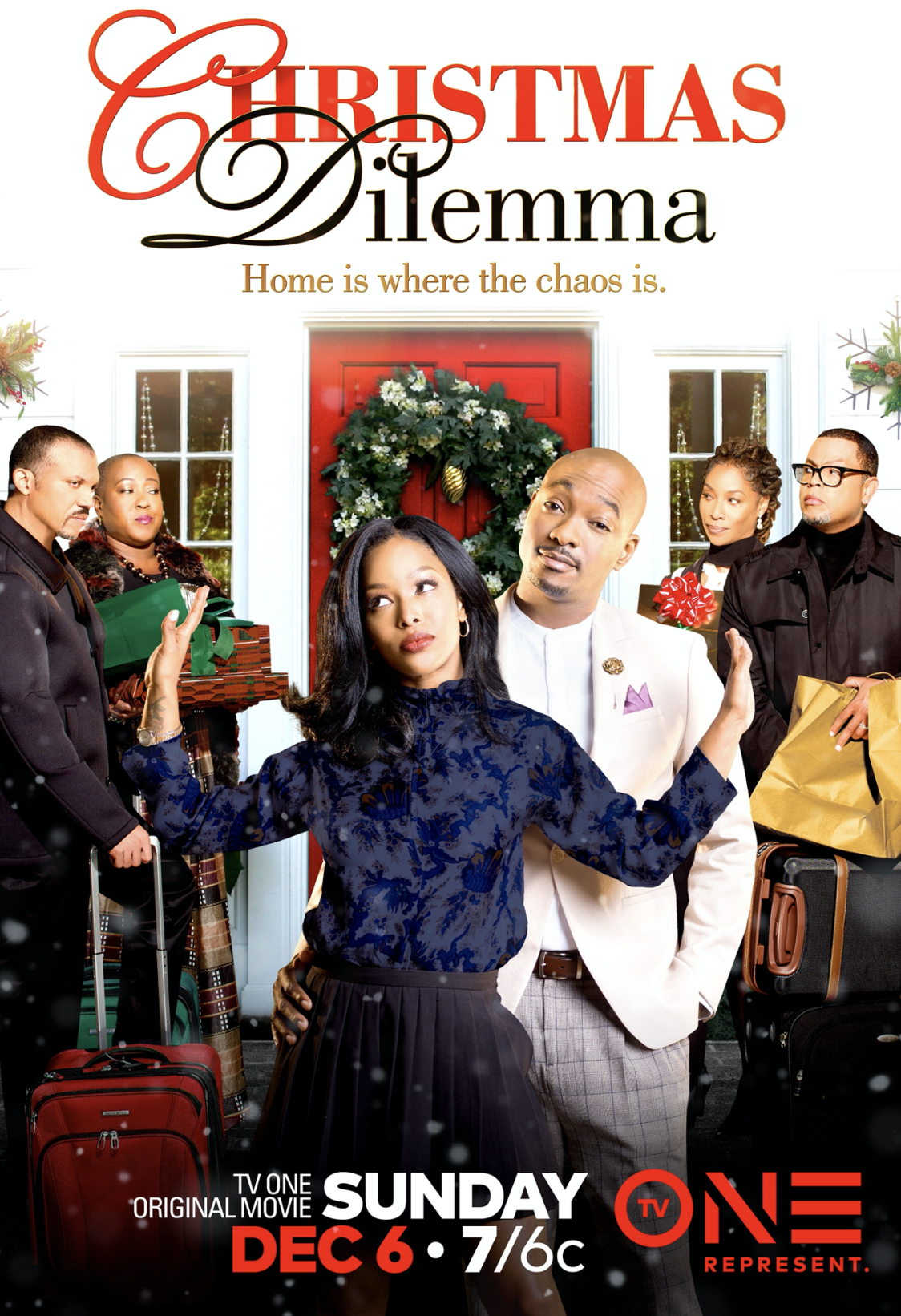 TV One’s new original holiday film CHRISTMAS DILEMMA is set to air this Sunday, December 6, 2020 at 7 P.M. ET/ 6C with an immediate encore at 9 P.M. ET/ 8C. The film marks the first project directed by Essence Atkins and builds on the actor’s longstanding relationship with TV One. As an actor, Atkins’ TV One credits include original films such as Girlfriend’s Getaway and its sequel, along with Coins For Christmas, and Coins For Love. Filmed in Atlanta, the movie stars BJ Britt (Being Mary Jane, Agents of S.H.I.E.L.D.), Brittany Hall (Ballers, Satisfaction) , Carl Anthony Payne II (Martin, 5th Ward), and Christopher B. Duncan (Black Lightning, The Jamie Foxx Show). Check out the trailer inside… 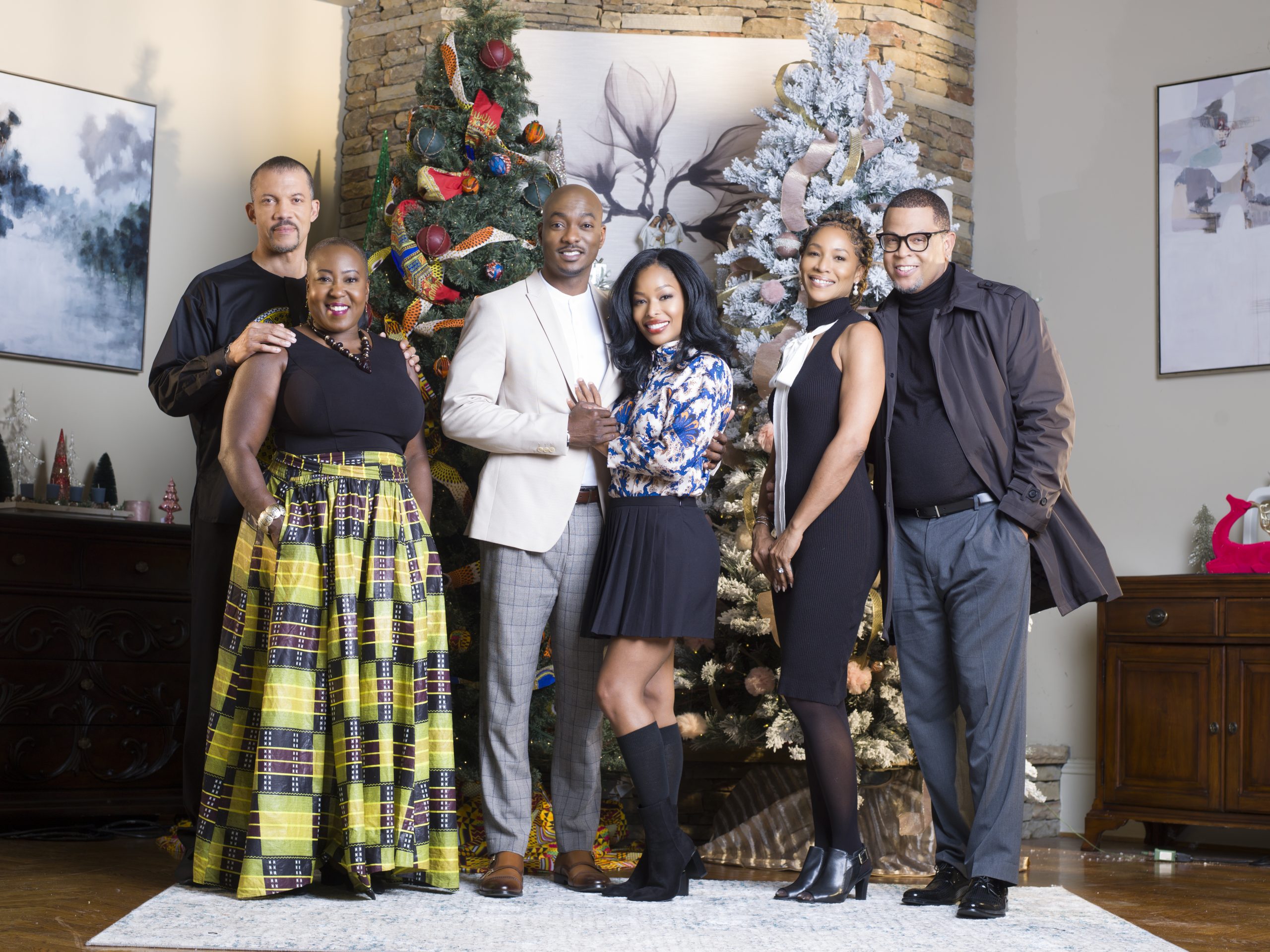 CHRISTMAS DILEMMA follows a newlywed couple Jay (Britt) and Monica (Hall) as they struggle to decide which set of in-laws they should join for their first Christmas. After each pleads their case and even attempts a little trickery, they decide to bypass the guaranteed disappointment of picking one family over the other. Unbeknownst to them, the decision is made for them when their families show up at their home unexpectedly. Drama ensues as the in-laws clash, long-lost relatives decide to make an appearance, and Jay’s grandmother joins the holiday festivities accompanied her caretaker who just happens to be Jay’s gorgeous ex-girlfriend.

CHRISTMAS DILEMMA is written by Tiayoka McMillian. The film is produced for TV One by Swirl Films, with Eric G. Tomosunas and COO Robert A. Boyd II, serving as Executive Producers. James Seppelfrick, Ron Robinson and Keith Neal serve as producers for Swirl Films. For TV One, Jason Ryan is the Executive Producer in Charge of Production, Donyell Kennedy-McCullough is Senior Director of Talent & Casting, and Robyn Greene Arrington is Vice President of Original Programming and Production.

Images via Tv One