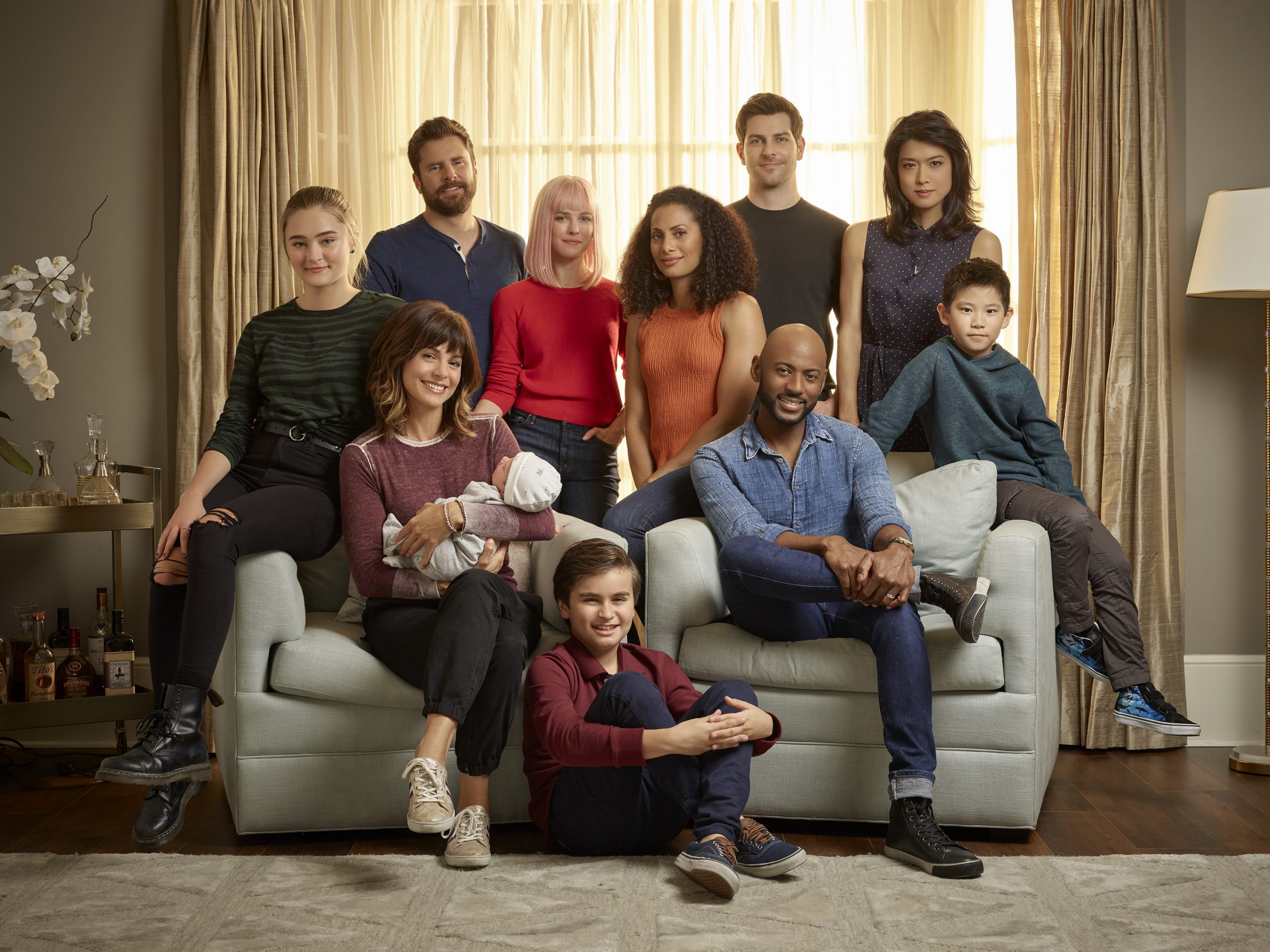 Friendship isn’t a big thing. It’s a million little things. Our gang ended last season with many challenges in front of them. In season three, we’ll see our group of friends once again lean on each other in ways that are both moving and aspirational—something we could all use right now. 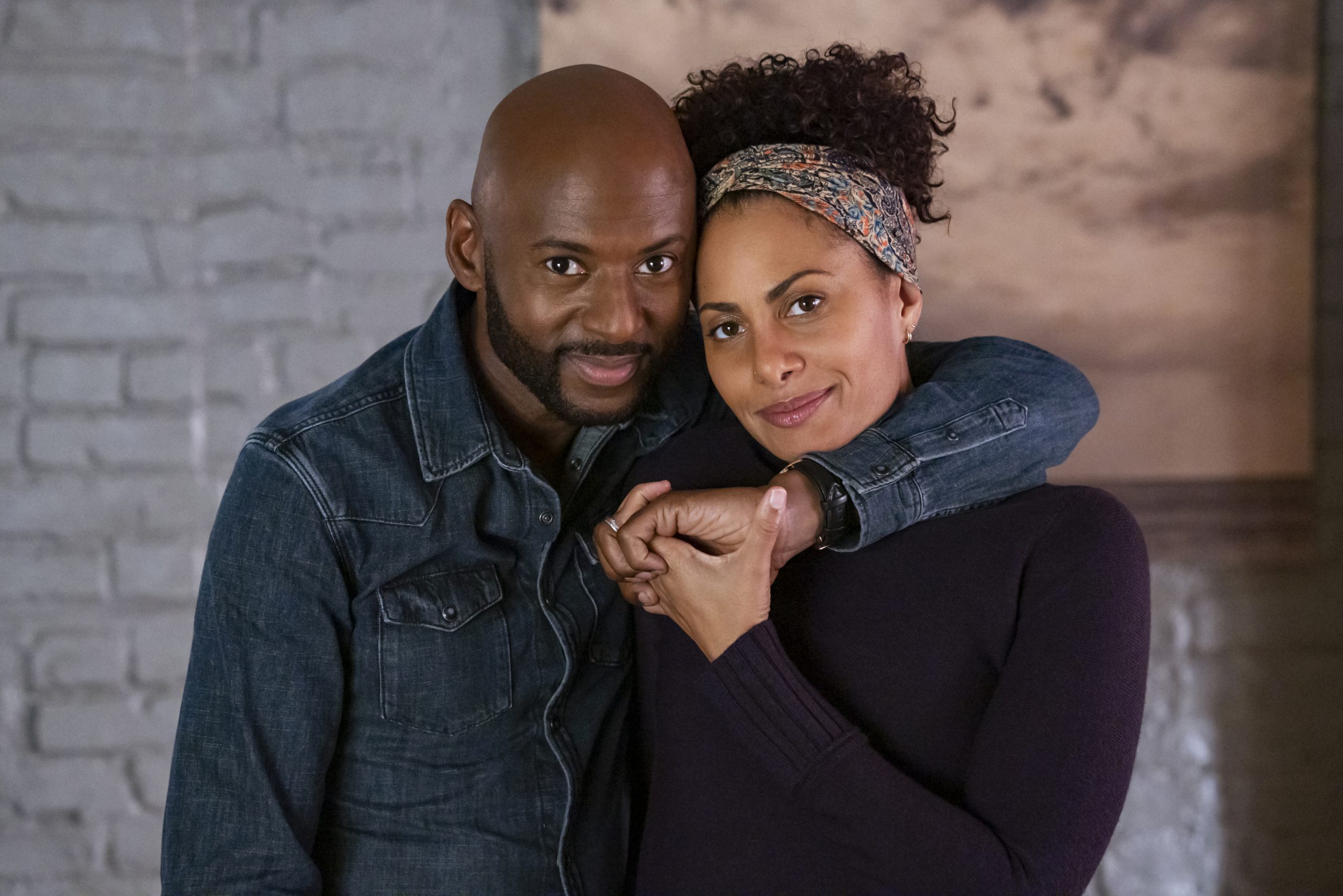 “the lost sheep” – When Eddie reveals his truth, Katherine suffers the consequences … again. Rome and Regina offer support to Tyrell and his mother, and Maggie and Jamie are forced to address their relationship status on a new episode of “A Million Little Things,” WEDNESDAY, APRIL 7 (10:00-11:00 p.m. EDT), on ABC. (TV-14) Episodes can also be viewed the next day on demand and on Hulu.

A Clip from a previous episode…