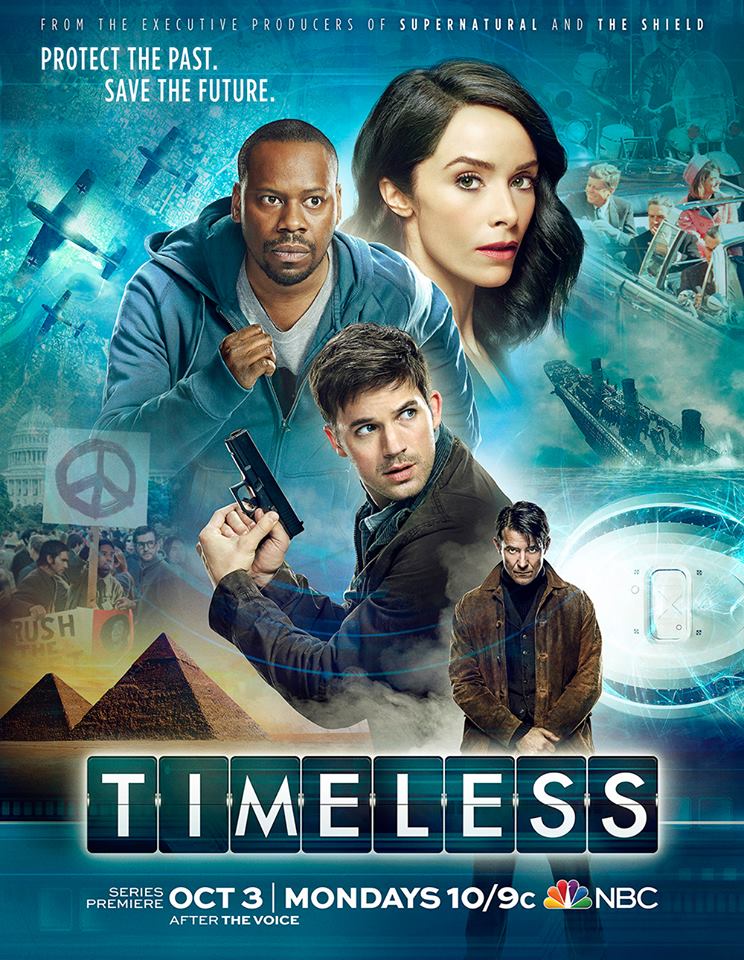 There is a new tv series coming to NBC called, Timeless in October. It’s an action-adventure series and I can not wait to check it out. I’m also excited to announce that I was asked to attend a “Timeless” set visit in Vancouver, Canada and as you read this I am on a plane headed there! I’ve never been to Vancouver but I know it will be a blast! Inside I have more information about the tv series and a trailer that was just released. Don’t forget to check back for all the photos and recap too from my set visit. 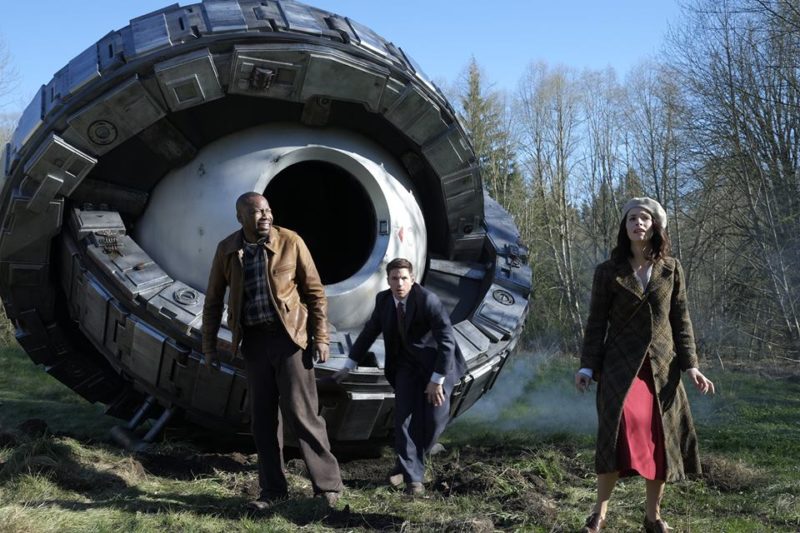 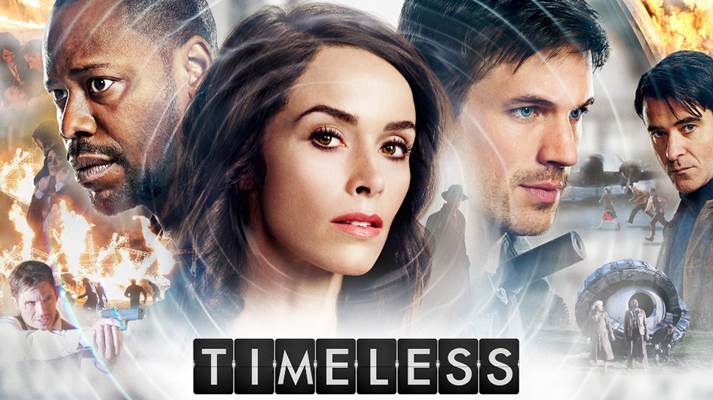