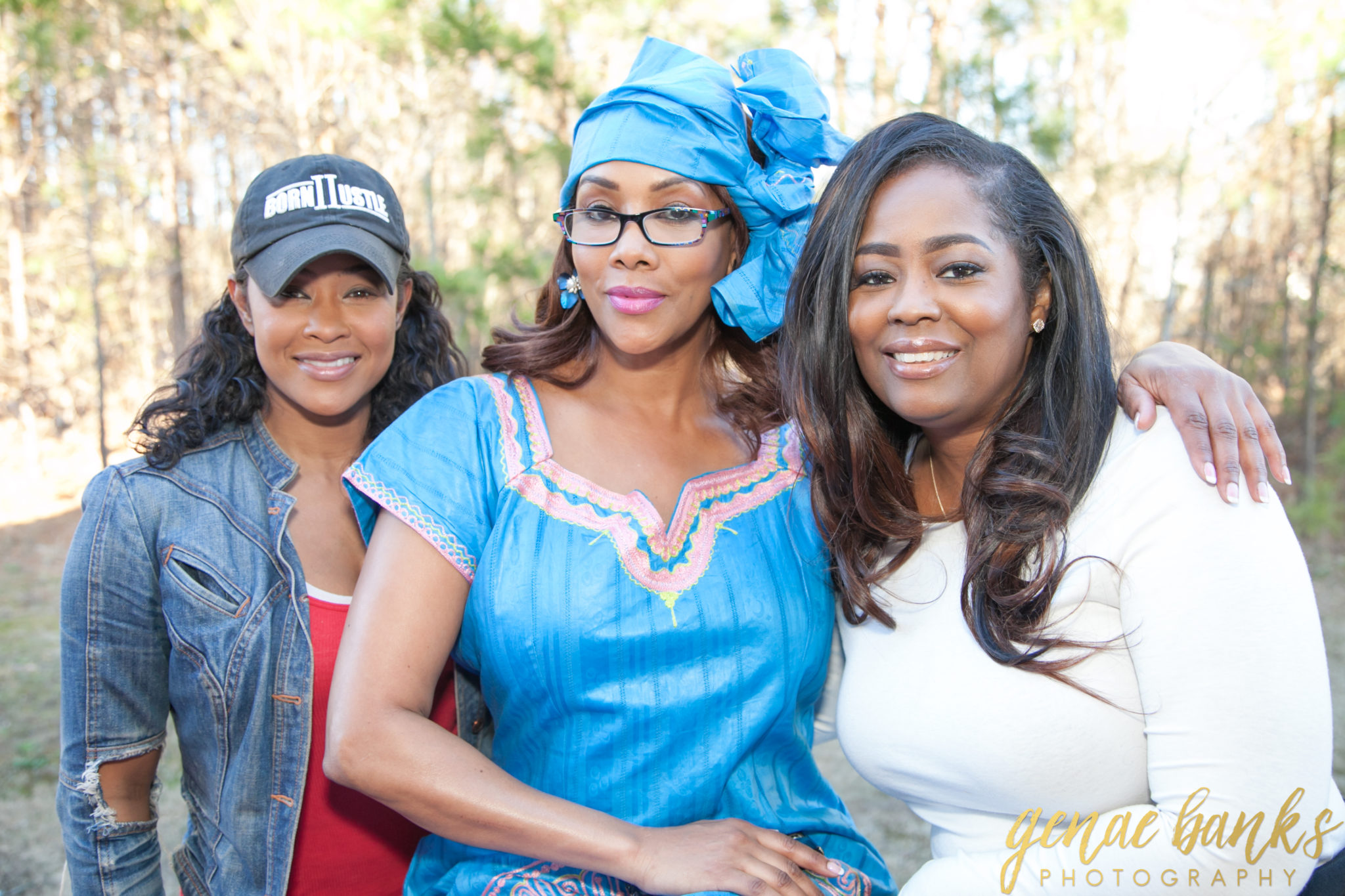 Well I had a fantastic weekend! I got a phone call from my buddy Lisa Wu where she invited me out to the movie set of an upcoming film she is producing called, Providence. I was very excited to come out and learn about this new film and meet the cast and crew. I was pleasantly surprised to see my girl Vivica A.Fox on set, learn so much about the film, the history of Liberia and so much more! Most of the film was shot in Liberia and a few final scenes here in Atlanta. 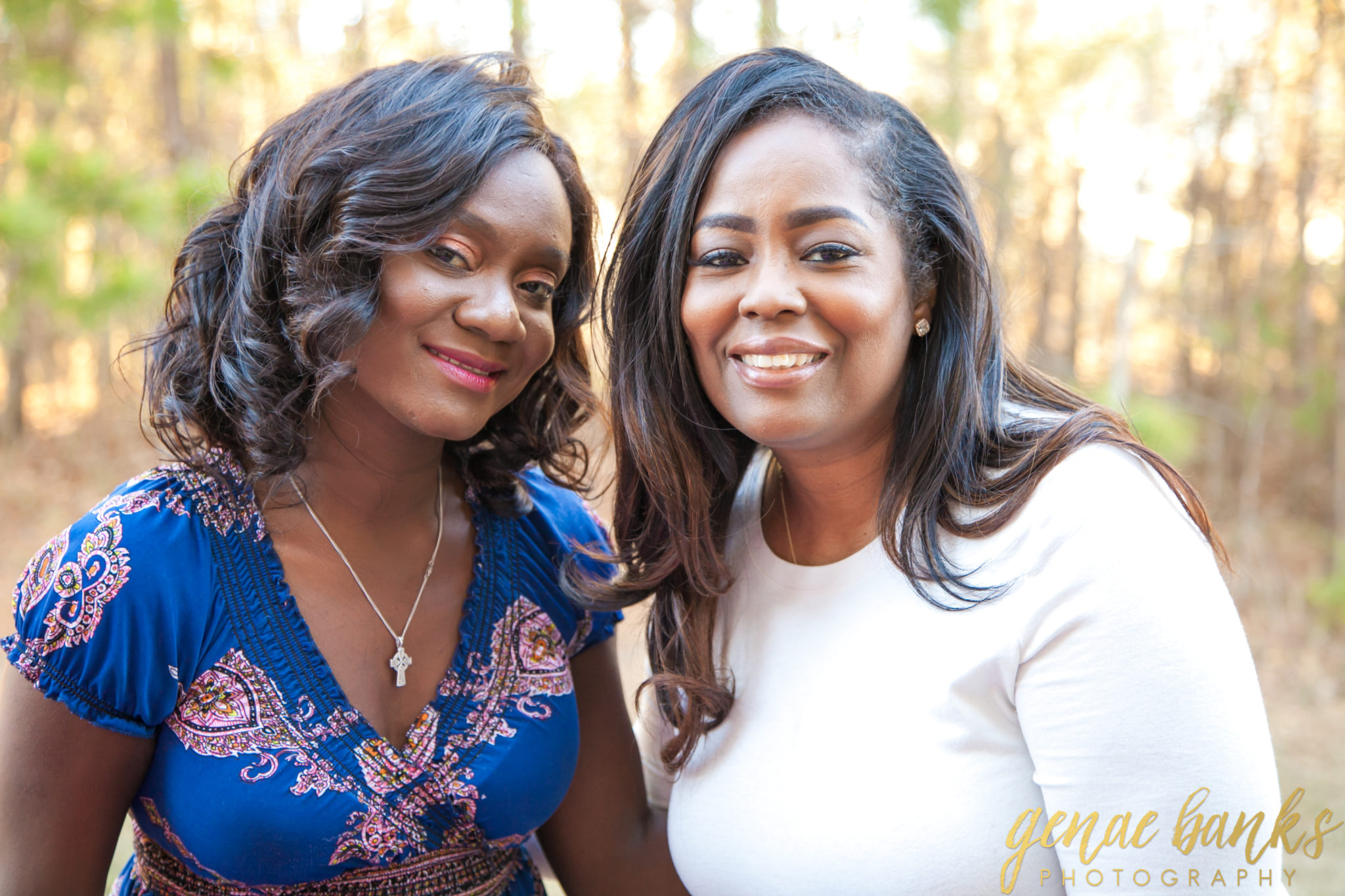 Providence is the story of two sisters, two families, two lives that collide in a heart- wrenching tale of love and the pursuit of happiness.Built upon the backdrop of the ex slaves (African -Americans) first trip to Africa after the abolishment of slavery and the relationships formed with the indigenous people, Providence explores the aristocracy of the African- Americans on that first trip, their political prowess, the history of Liberia and the very fabric of its existence. The movie is set to come out this Fall. 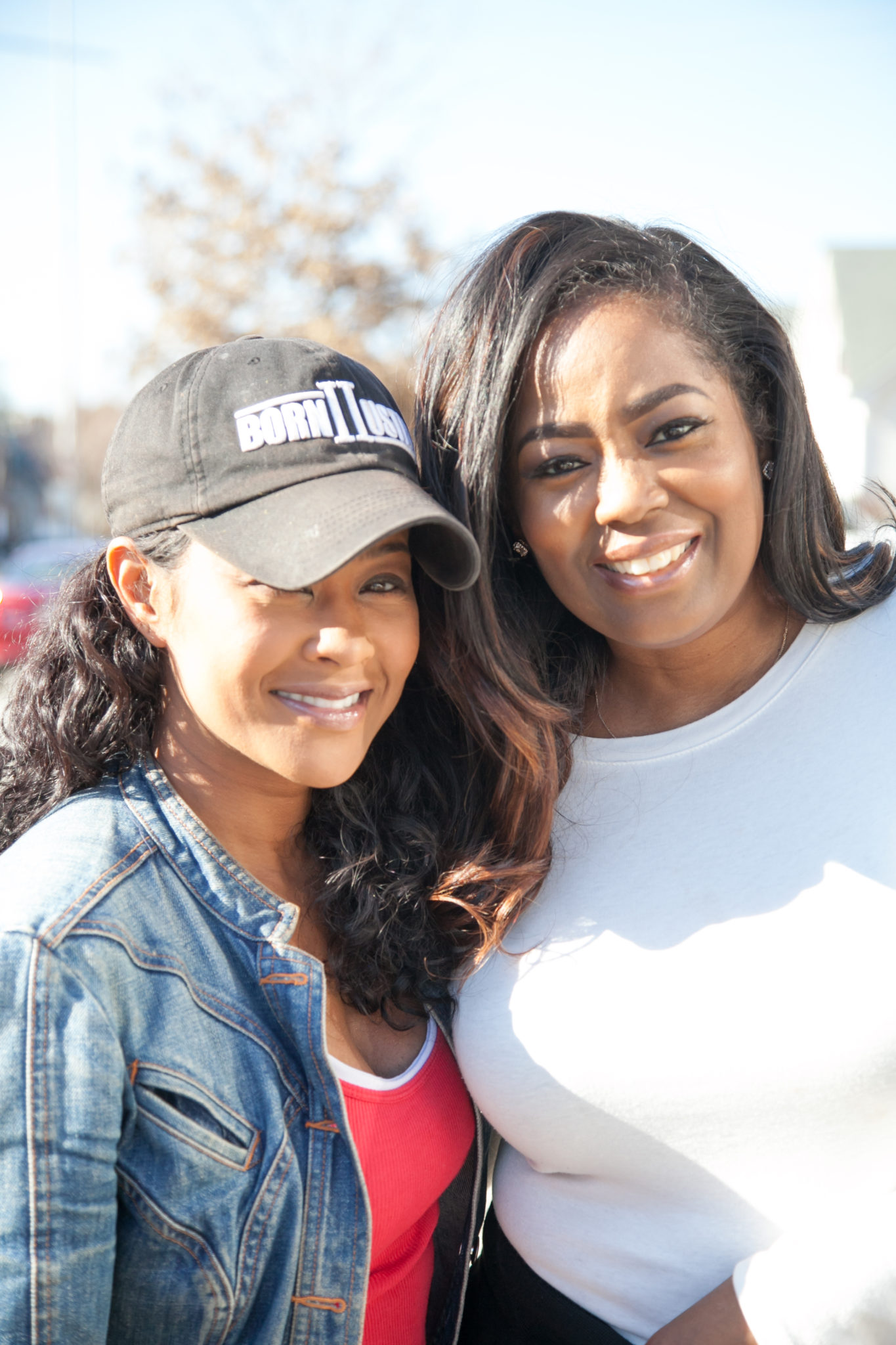 Producer Lisa Wu plays Louisa K who fell in love with an indigenous man and becomes pregnant. Lisa plays a “wild child” in the movie. The lead role called for a person of mixed race and Dr. Clarice Kulah felt like Lisa fit the role perfectly! 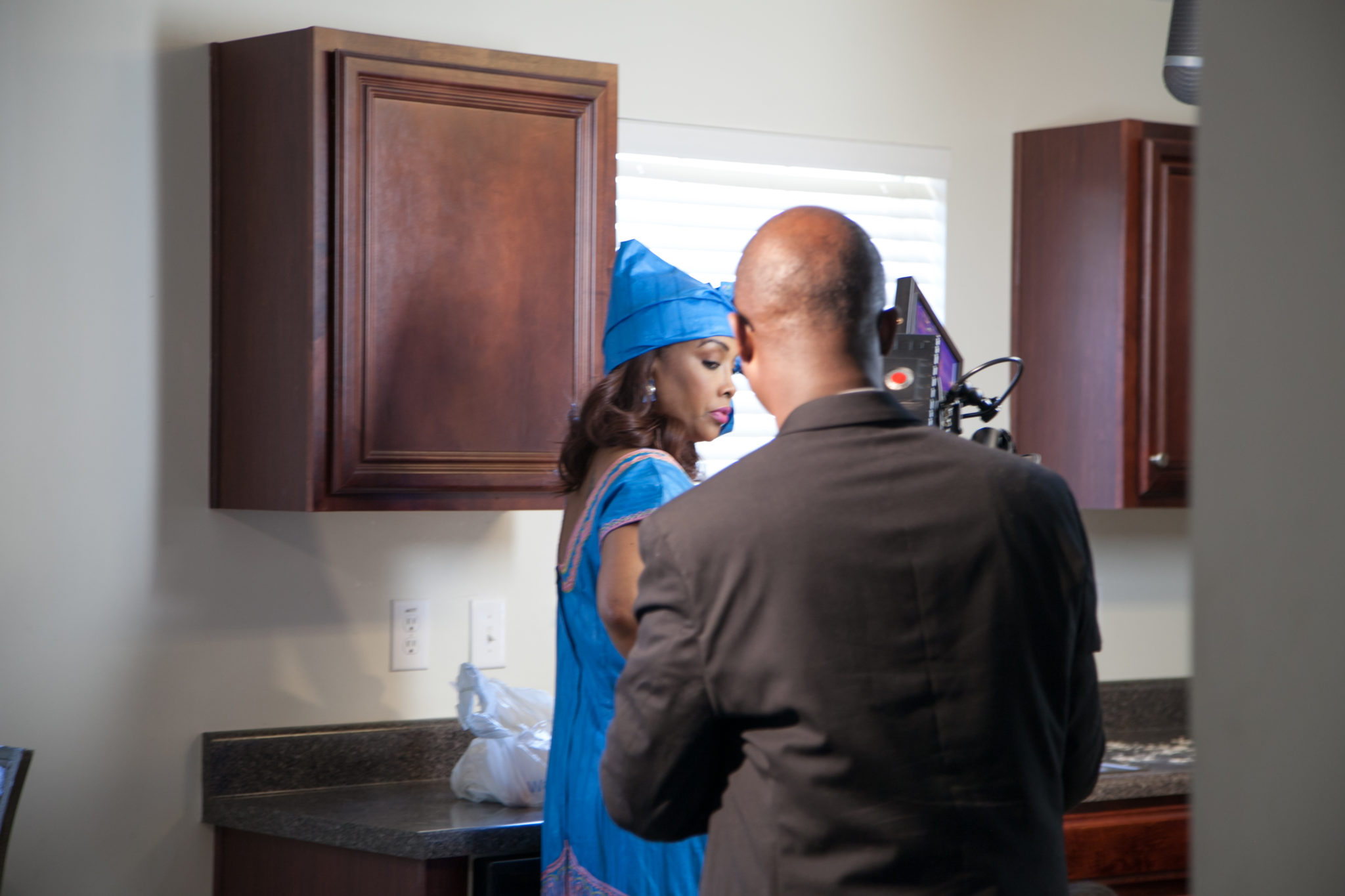 Vivica going over her lines on set of Providence 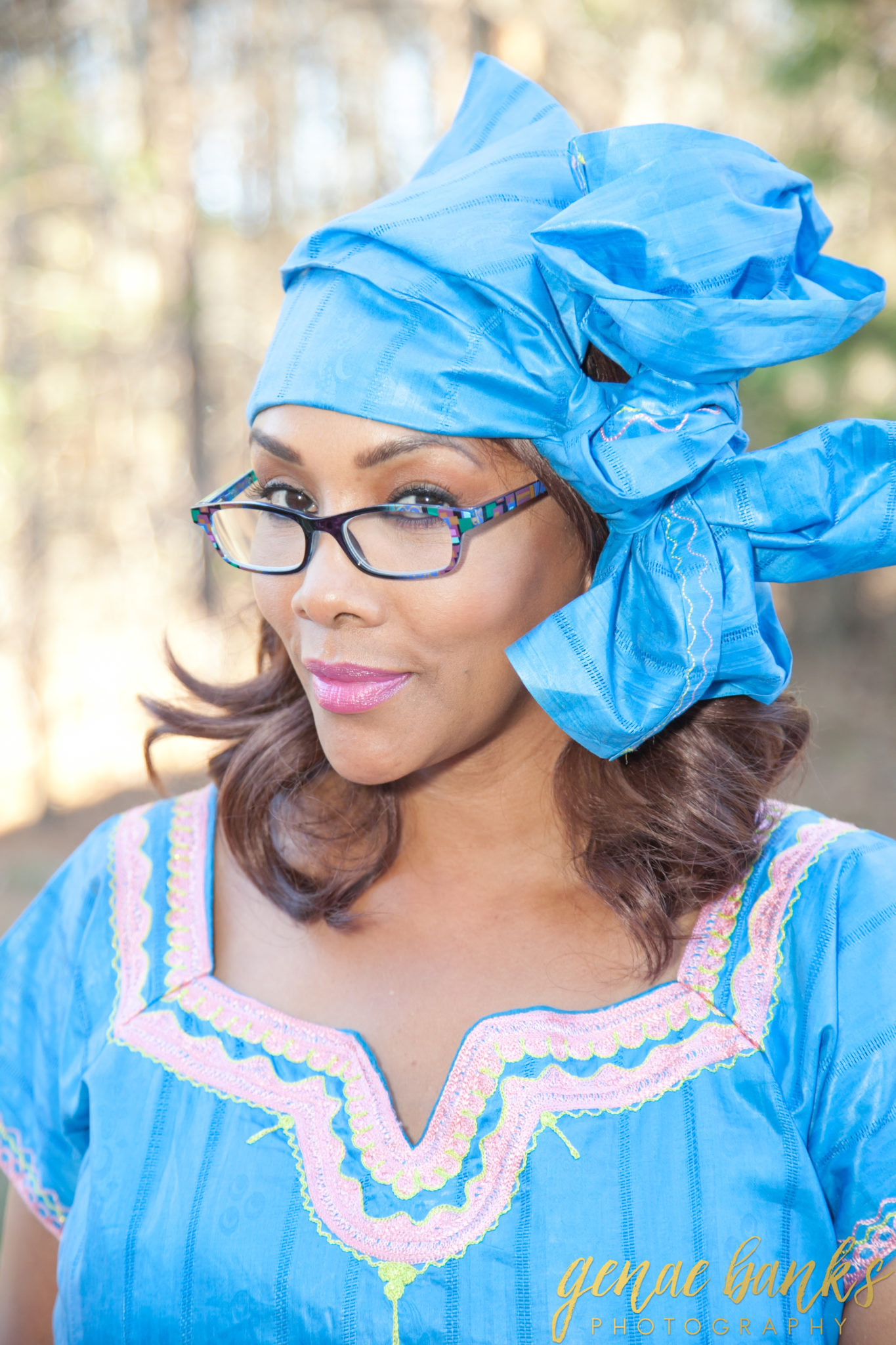 Vivica A.Fox plays a sassy grandmother who tells it like it is in the movie Providence. She has passed on in the film but her grandson comes back to Liberia for the reading of the will. To her families surprise, she has left behind a well documented video too. Vivica got involved with the project because it was brought to her by friend Lisa Wu, that gave her a call. She stated that it was about the history of a book and great love story. Lisa told her that she had the perfect role for her. It worked out because Vivica was already filming another project here in Atlanta, so it was destined. Director Roger Bobb was another reason she decided to do the film because she has always loved him and respected his craft. 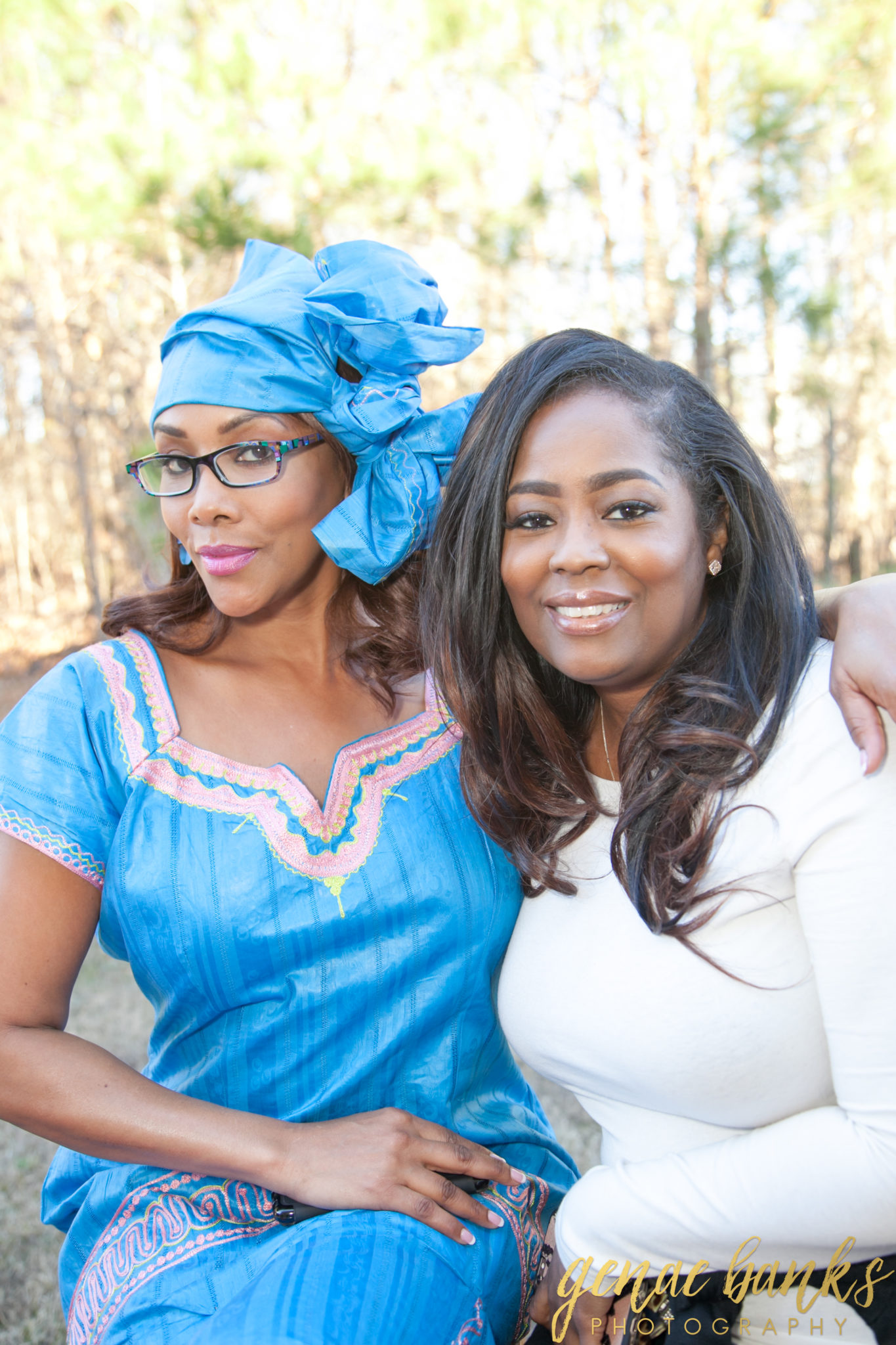 Besides the movie Providence, Vivica has a new Poetic jean line coming to Macy’s stores for curvy girls. Vivica’s Black Magic reality show was a huge hit and she’s also working on a new book on her trials and tribulations that she has been through. Plus she is here in Atlanta filming for the Bobby Kristina story where she plays Pat Houston. She will also be returning on Empire. She is a very busy lady for sure! She said that she likes showing her diversity and loves that her fans trust her where she wears many hats as a producer, actress, business woman and more.