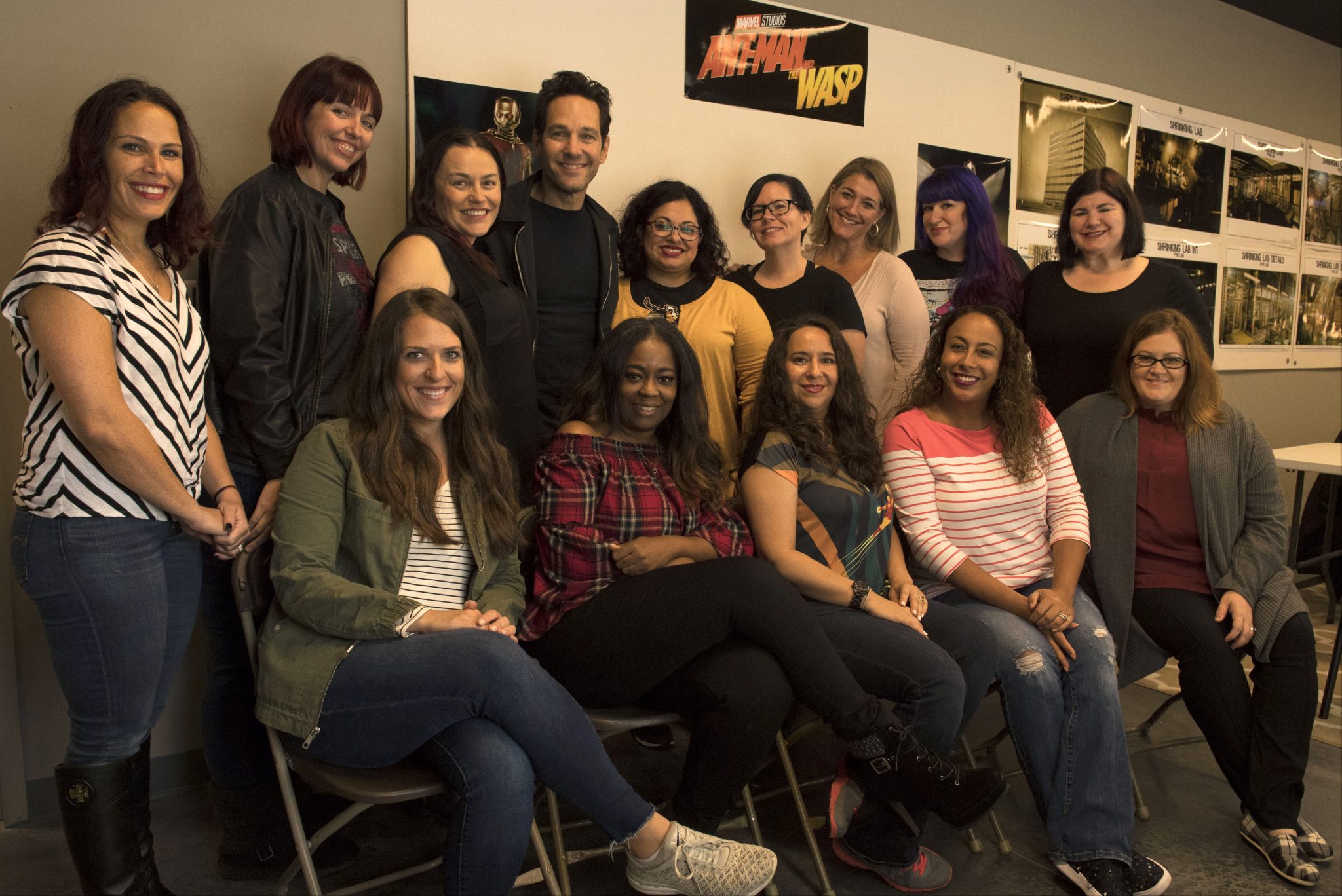 Last year I had the opportunity to head to a private set visit and watch the making of Ant-Man and the Wasp that was being filmed right here in ATL! I was so excited that we were going to get to actually interview some of the cast from the upcoming film and first up was Actor Paul Rudd! He was a very interesting person to chat with and we talked about his role in the film, action scenes, the costume and Avengers 4 and so much more! Step inside to see what he had to say and don’t forget the movie crawls into theaters on July 6th! 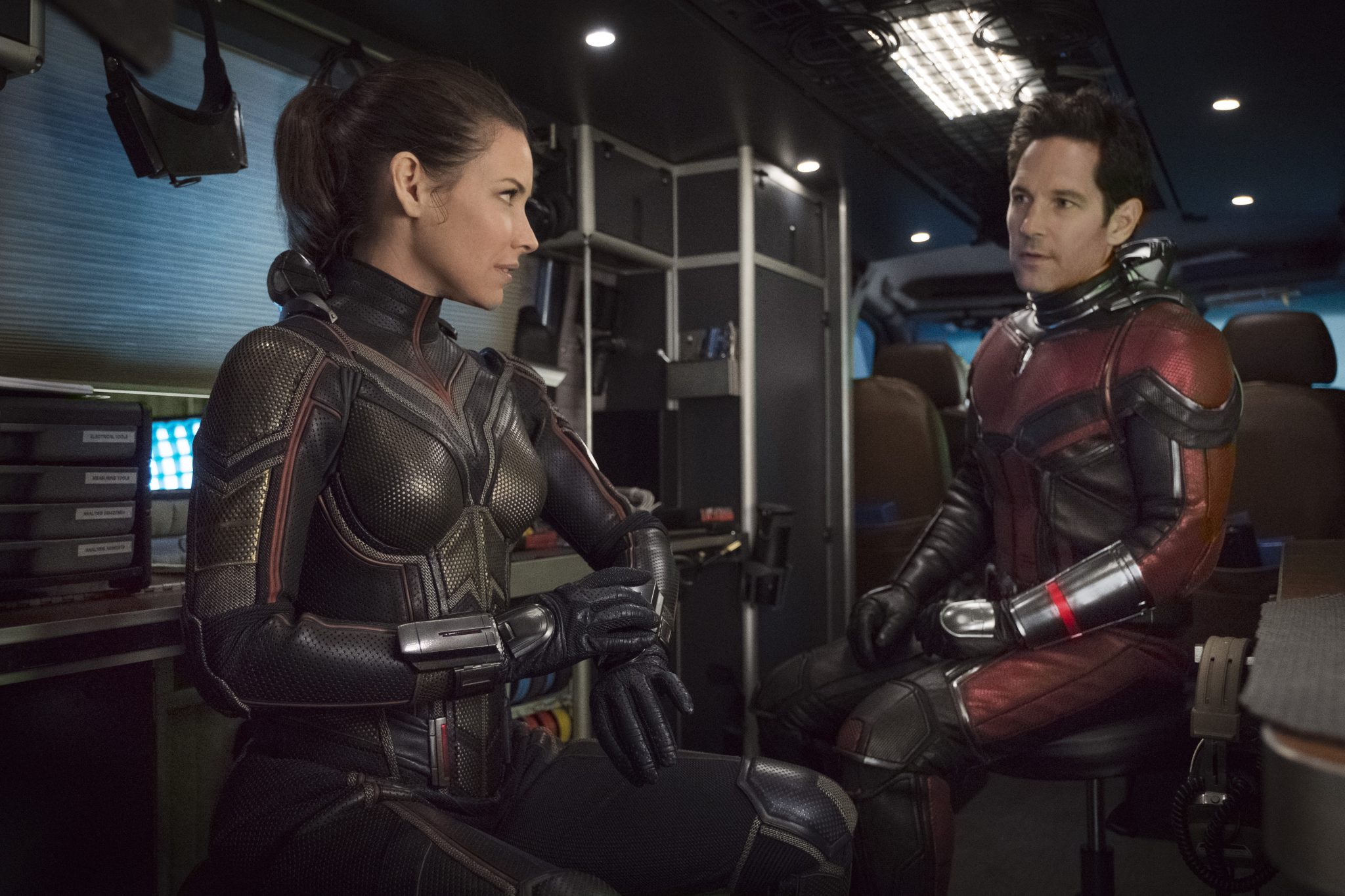 Paul: The first Ant-Man, the costume was supposed to look as if it was built in the 80s. It was a little scuffed up, it had some analog qualities to it. It was changed for Civil War, now it’s changed again. It’s a bit of a mix of those two suits, and so there are a lot of comparisons, but it’s more of an updated version.

Paul: Well, I mean, you feel like a superhero. They’re very flattering. They aren’t the most comfortable things in the world.

Being a part of Avengers 4: 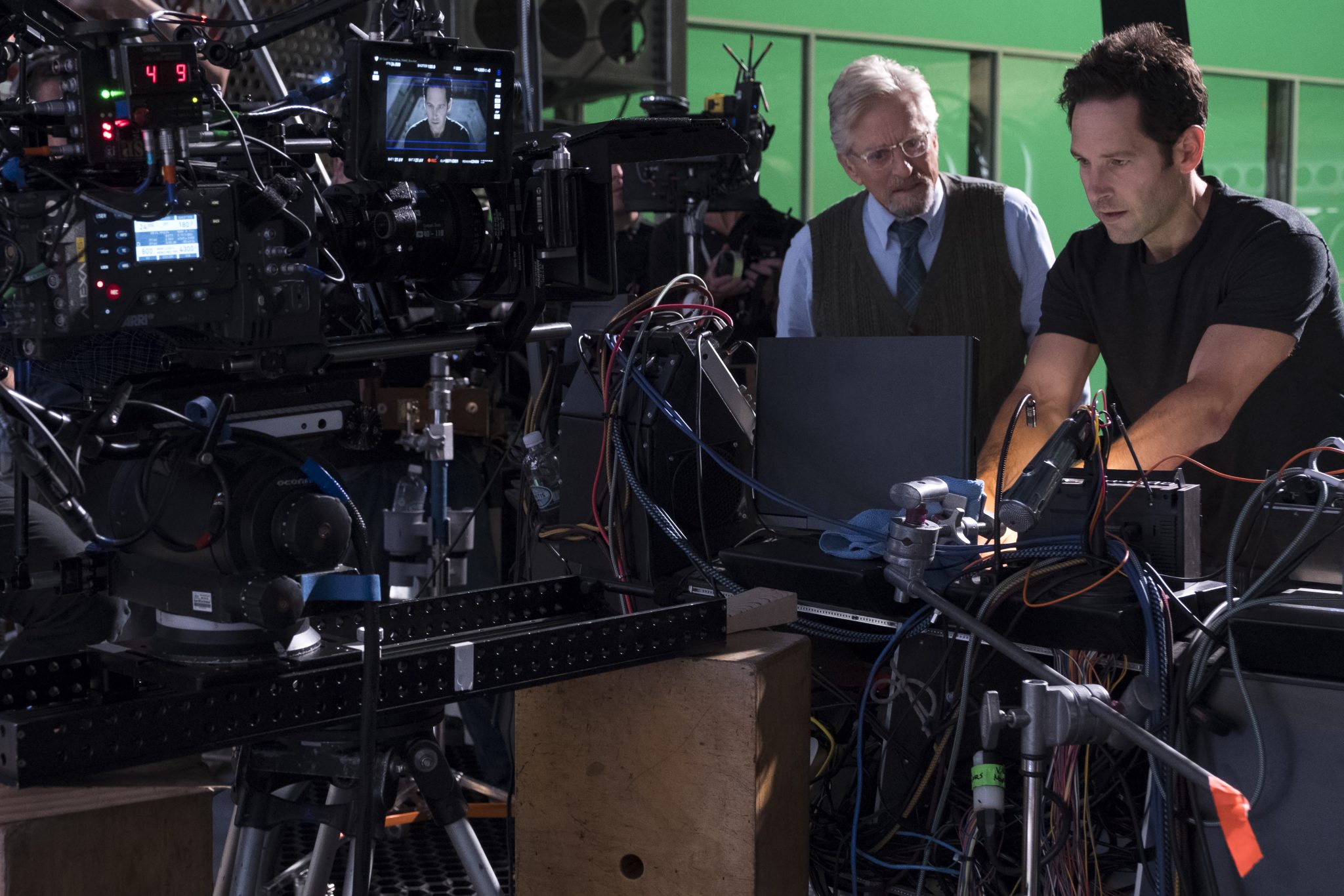 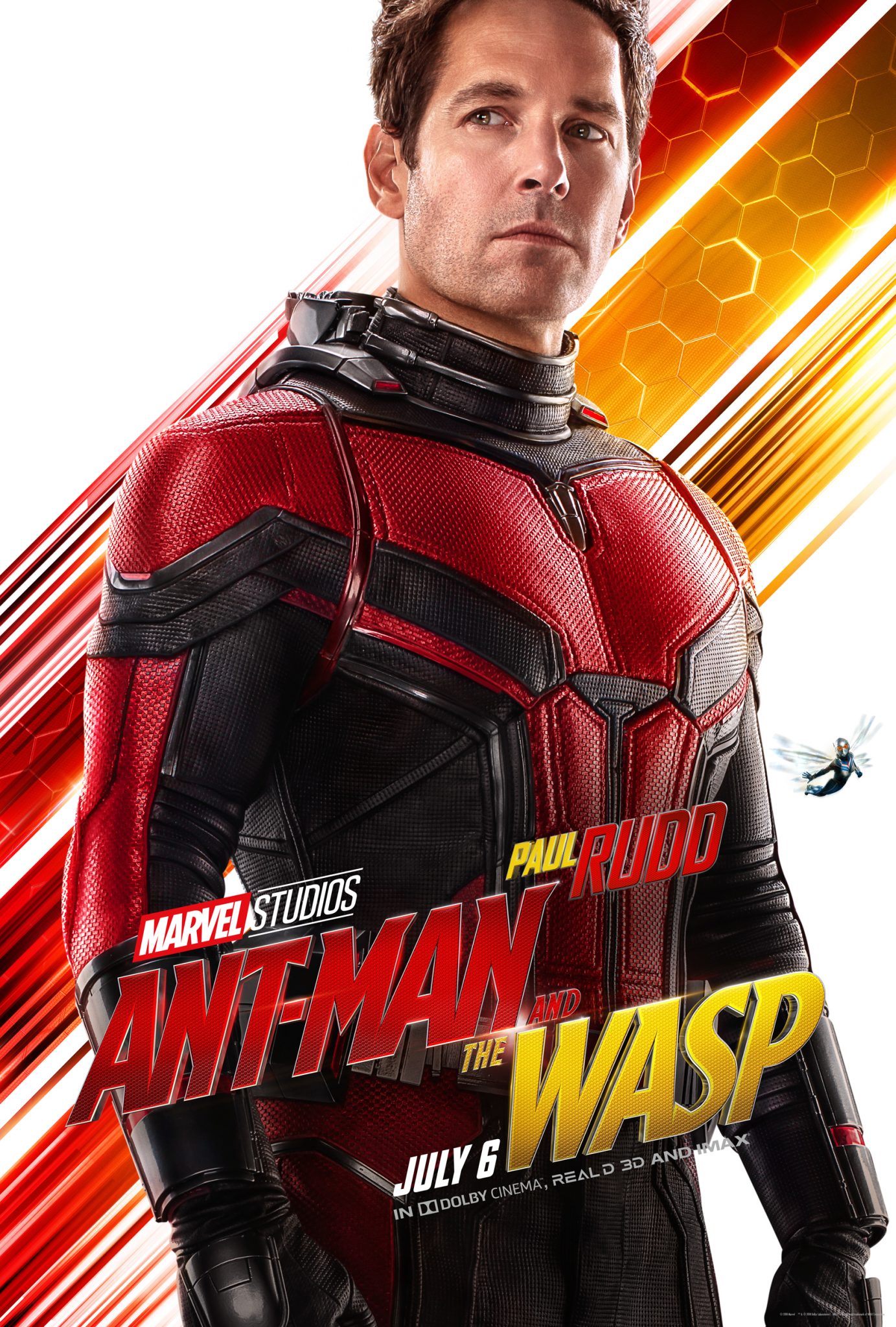