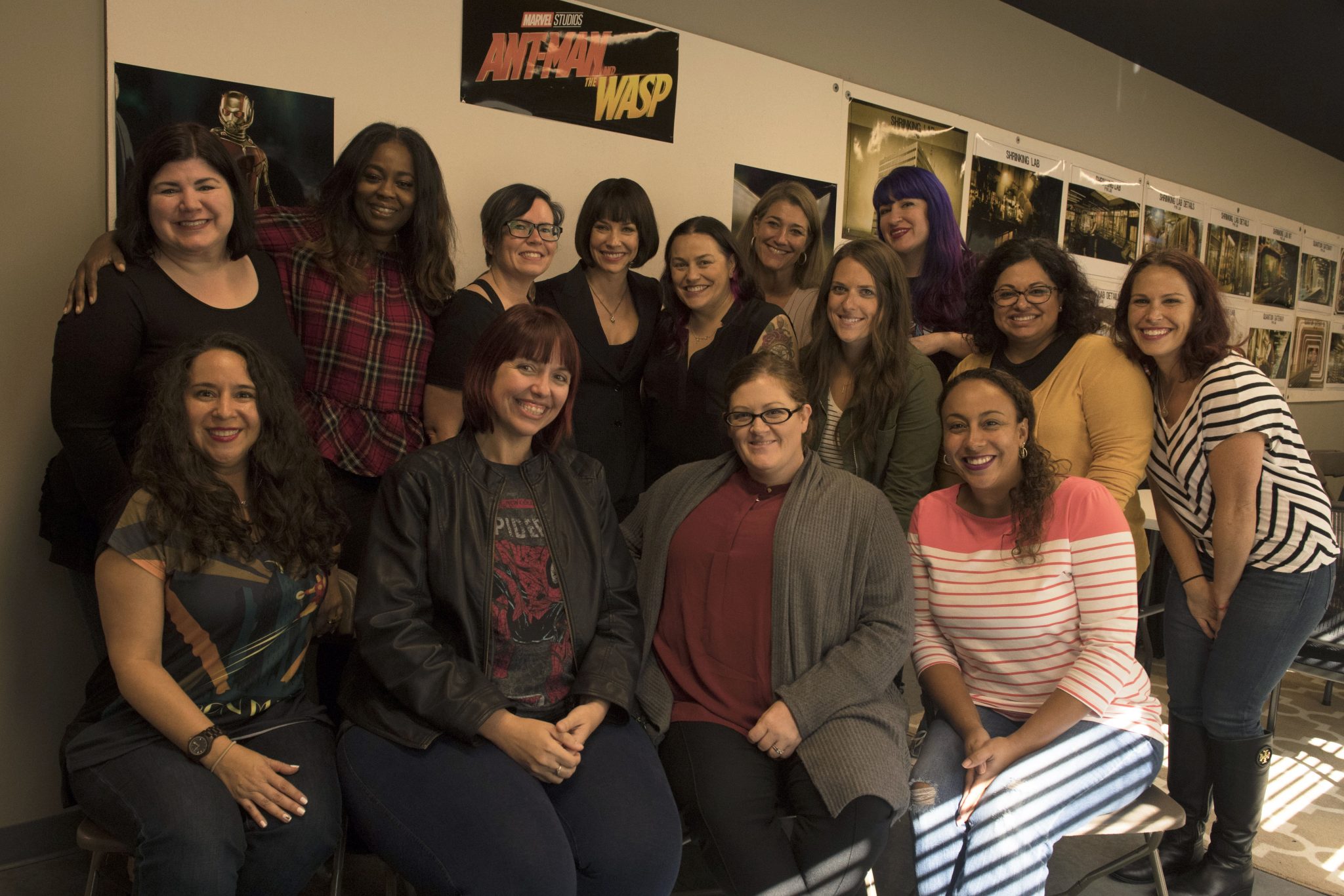 I’m all about women kicking butt in action movies, yes I am here for it! I really was intrigued when I got to meet Actress Evangeline Lilly who plays, “Hope Van Dyne” from the upcoming film, Ant-Man And The Wasp! We got to hang out with her on set of the movie here in Atlanta last year and she was such a delight to chat with! She is stunningly beautiful, smart and she’s a tough lady that takes no crap! She’s definitely my kinda gal. We talked about how she felt about the title of the movie, Me too Movement, her powerful character and more! Check it all out inside and don’t forget to head to theaters on July 6th! 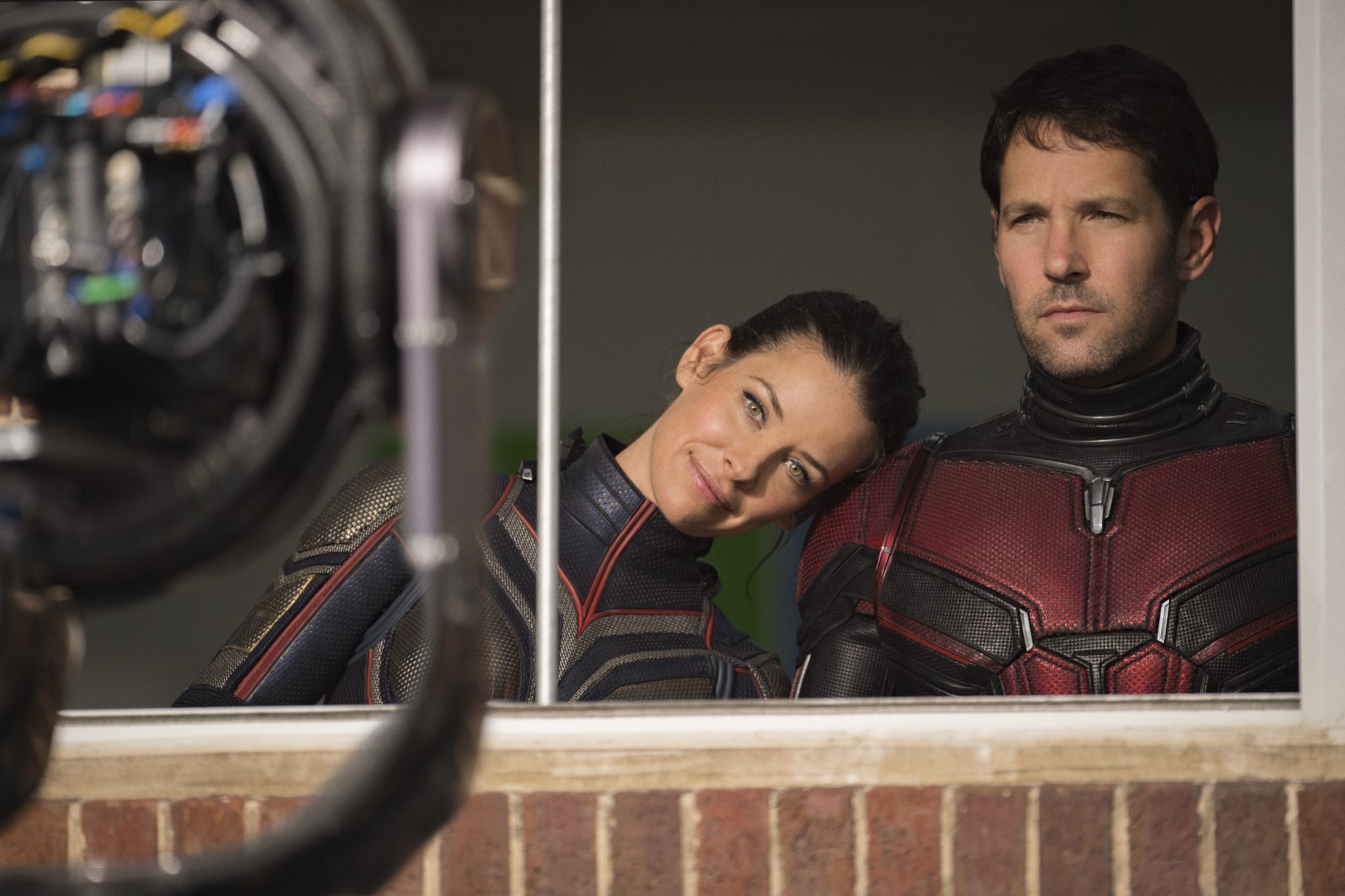 On Female Empowerment, Me Too Movement:

The bottom line is this film is all about female empowerment and a woman being powerful.

It made me feel very emotional because I think we’ve all experienced some sort of sexual harassment or discrimination like all the time and we always deal with it and all those little things for me came all together and hit me at once. 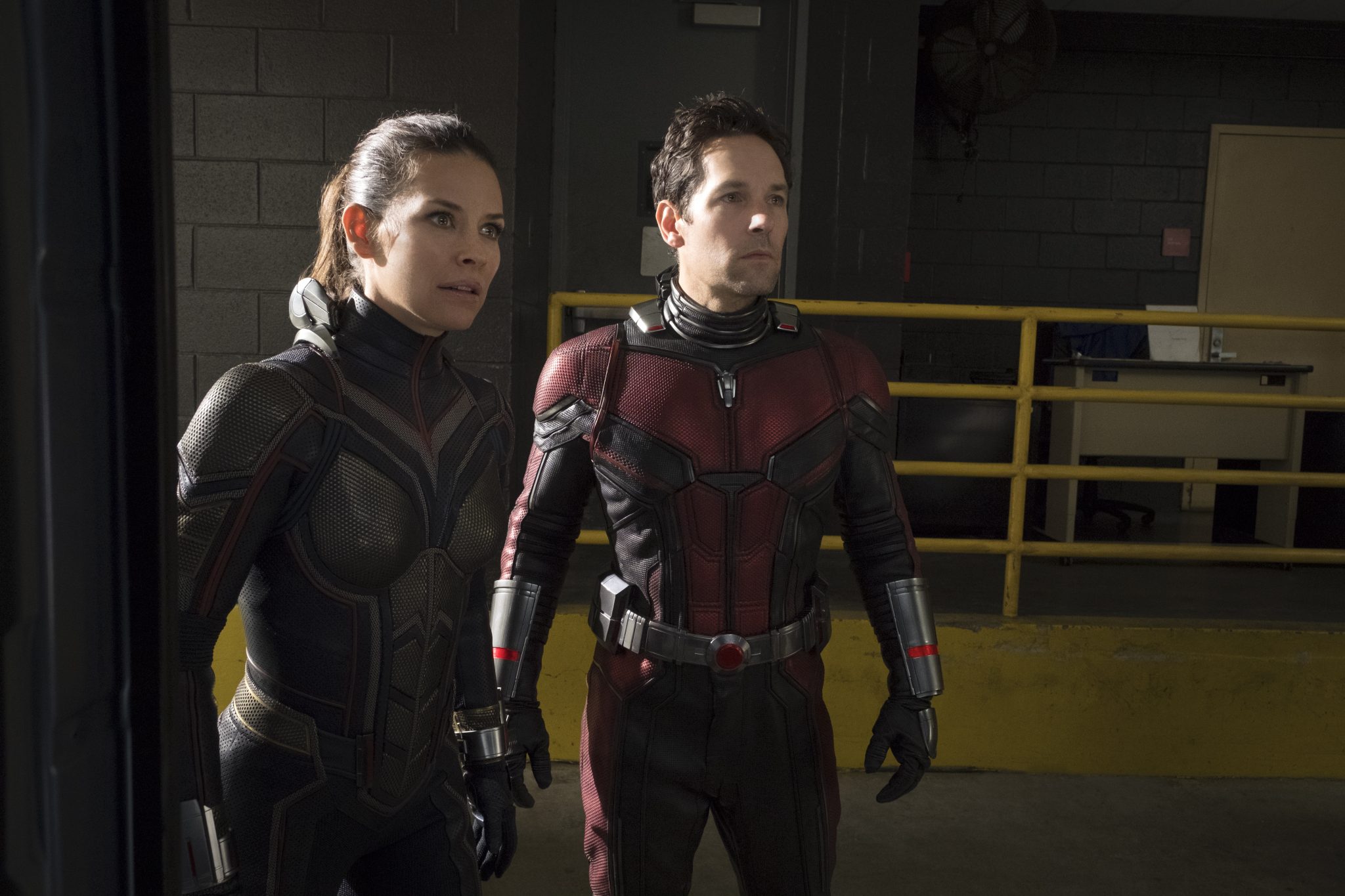 Her character as “The Wasp”:

Evangeline: A movie where it’s kind of about seeing her take on the mantle of the Wasp and not that she happens to be fighting with Captain America, which would of, for me, been a real let down just essentially being an accessory to a male superhero.

If anything, they’ve made amazing, sweet, poor Paul Rudd an accessory to the Wasp and he plays the role so beautifully because he’s got such a humble spirit. 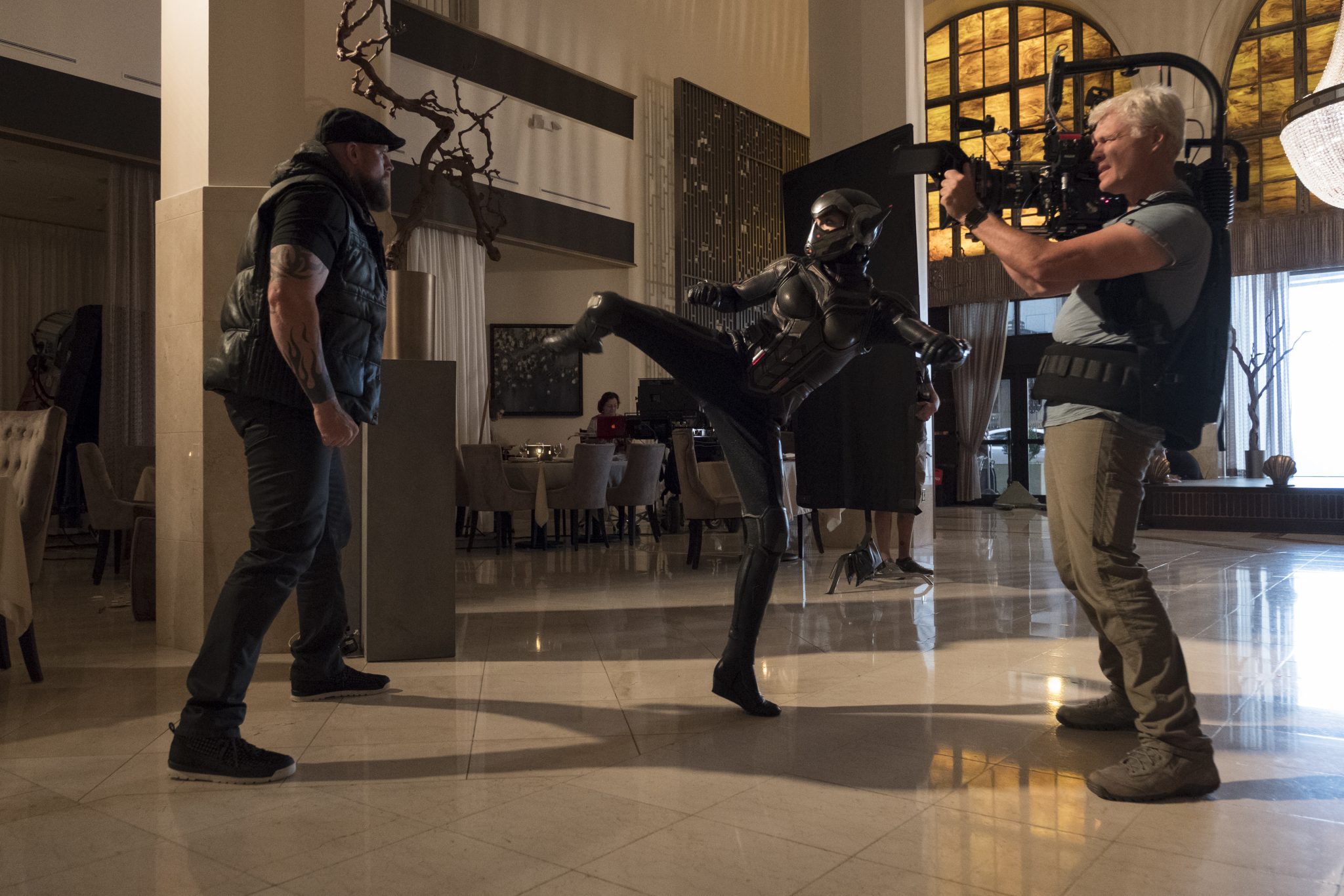 The title of the film, how cool to be included:

Evangeline: I think that was the first time it really sunk because I know people were telling me even after the first time I was doing press and they were saying how exciting, you’re gonna be the first, titled female character in a Marvel film and I don’t think it sunk in. I was like but there’s Black Widow and there’s Scarlet Witch, there’s other women and they’re doing amazing things and they’re in The Avengers and why is this so special? 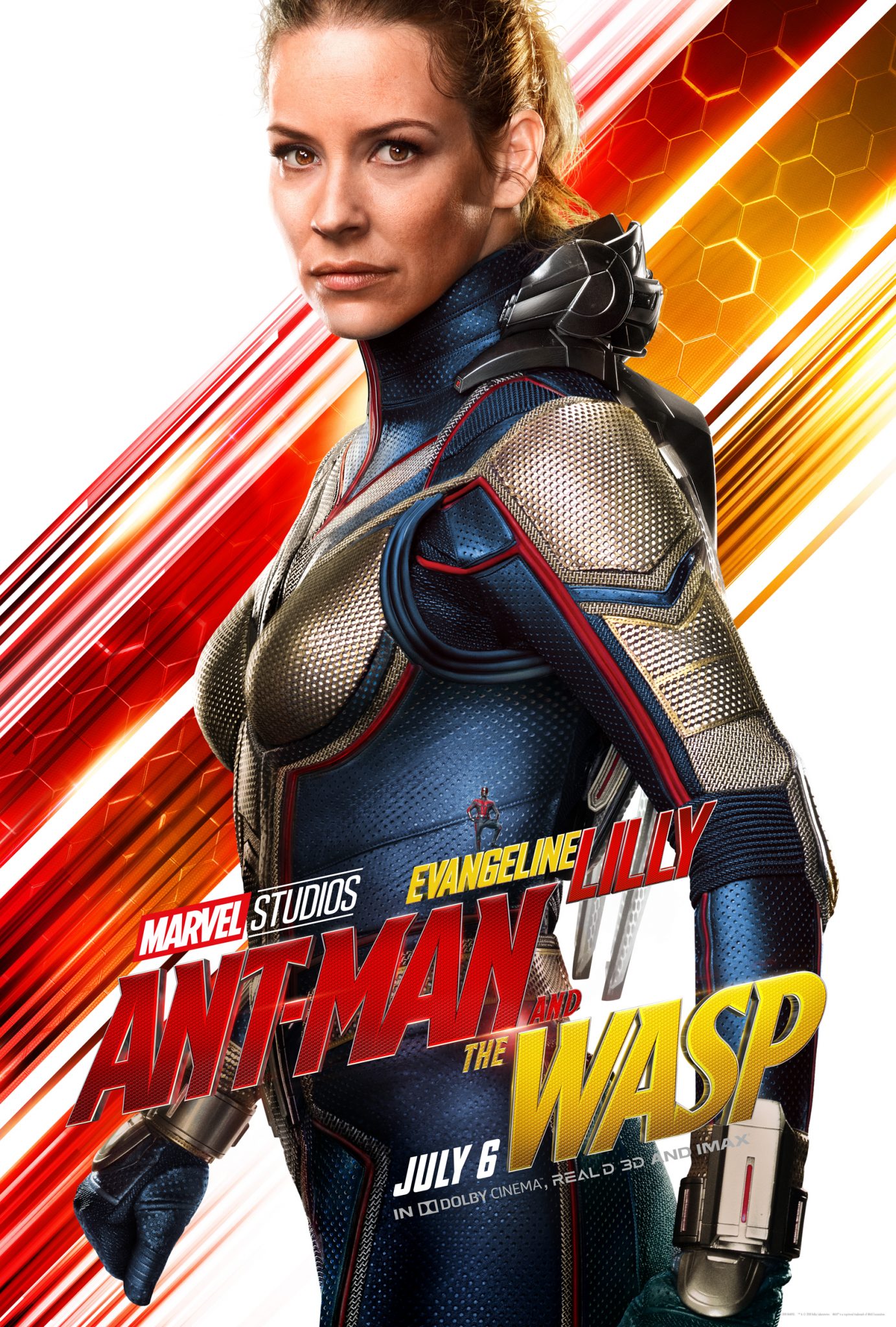