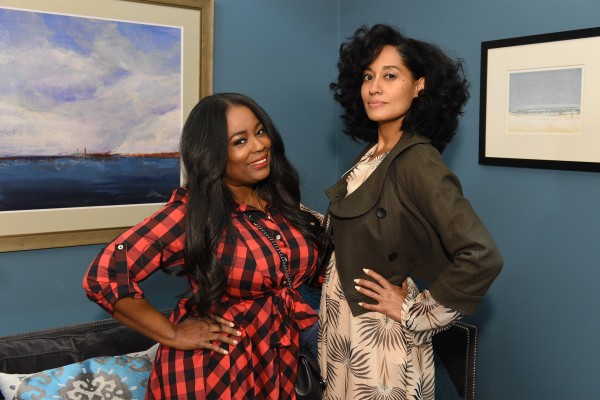 Have you guys been watching ABC’s hit tv show black-ish? If not what are you waiting for! Its so funny, refreshing and I love all the characters on the show. While out in Los Angeles, we bloggers had the opportunity to visit the set and chat with Actress Tracee Ellis Ross who plays Rainbow Johnson on the sitcom. She was mad cool and shared so many secrets with us about filming the show, her style and so much more! Check out what she told us inside… 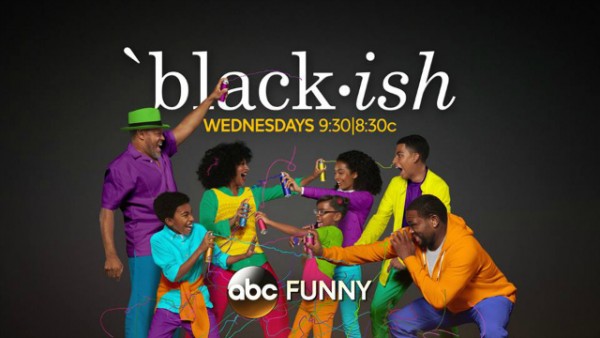 About black-ish
Andre ‘Dre’ Johnson (Anthony Anderson) has a great job, a beautiful wife, Rainbow (Tracee Ellis Ross), four kids and a colonial home in the ‘burbs. But has success brought too much assimilation for this black family? With a little help from his dad (Laurence Fishburne), Dre sets out to establish a sense of cultural identity for his family that honors their past while embracing the future.
black-ish stars Anthony Anderson as Dre, Tracee Ellis Ross as Rainbow, Yara Shahidi as Zoey, Marcus Scribner as Andre Jr., Miles Brown as Jack, Marsai Martin as Diane and Laurence Fishburne as Pops.

“black-ish” was created by Kenya Barris and is executive-produced by Barris, Anthony Anderson, Laurence Fishburne, Helen Sugland and E. Brian Dobbins. The series is produced by ABC Studios. 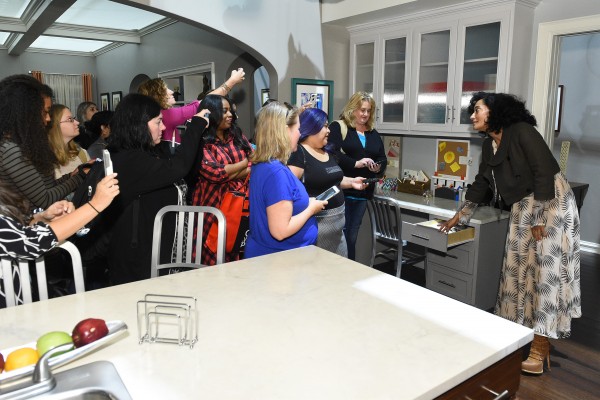 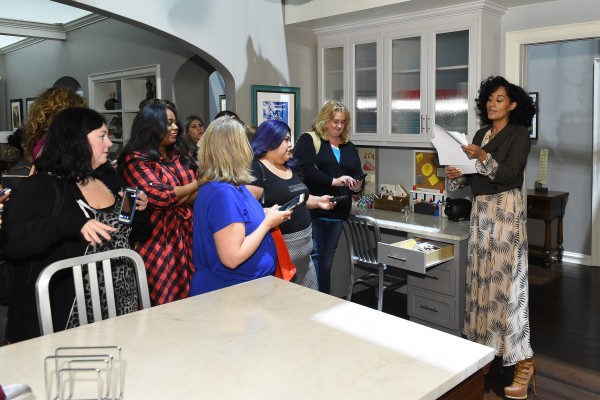 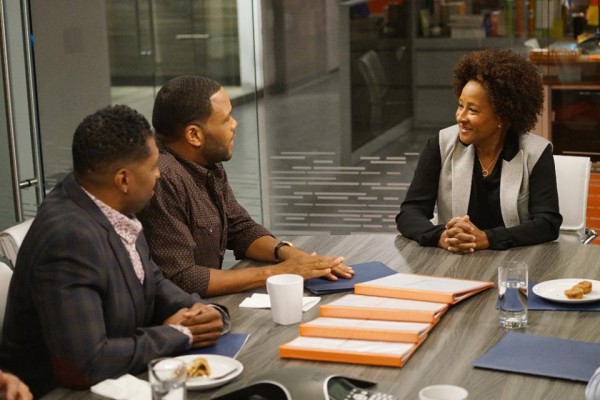 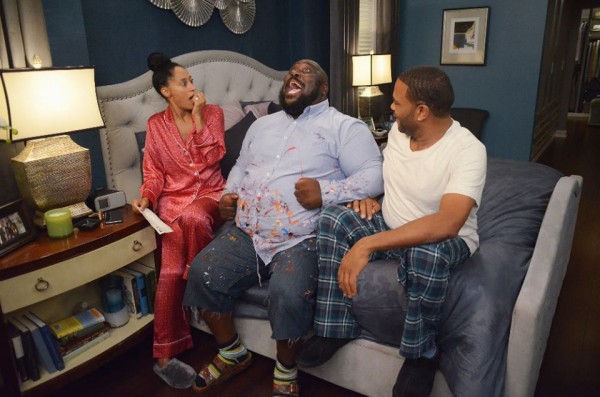 There is also an appearance by Comedian Faizon Love.

Dre has always looked out for the crew he grew up with, but when his childhood friend Sha (guest star Faizon Love) comes to stay at the house for a few days, Bow thinks he is taking advantage of Dre’s generosity. Meanwhile, Daphne Lido (played by Wanda Sykes), the now ex-wife of Stevens & Lido’s founding partner, gains control of half of the company and wants to start inserting herself in company business. When Daphne starts to question Charlie’s work ethic, Dre must decide who he remains loyal to. 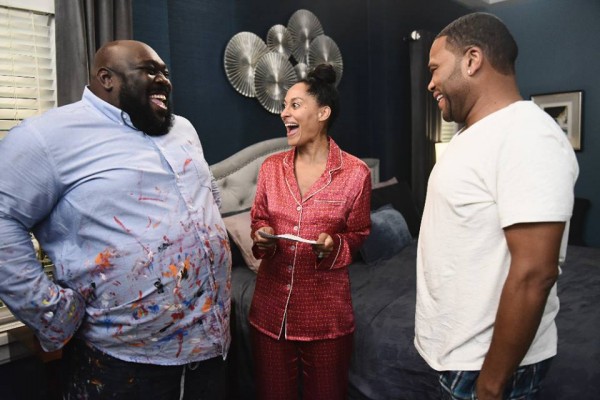 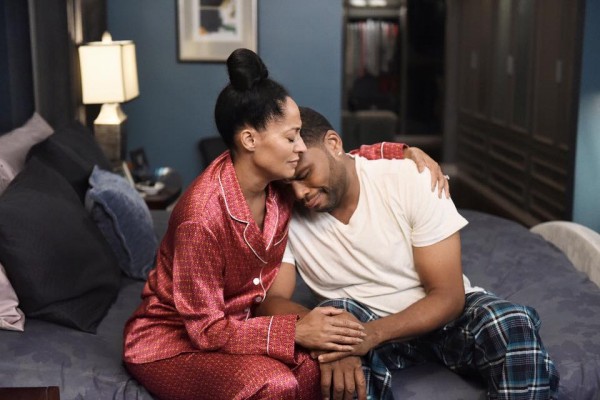 Black-ish airs on Wednesdays at 9:30pm on ABC. Check out this funny clip…

Wanda Sykes ready to shake things up on #blackish.