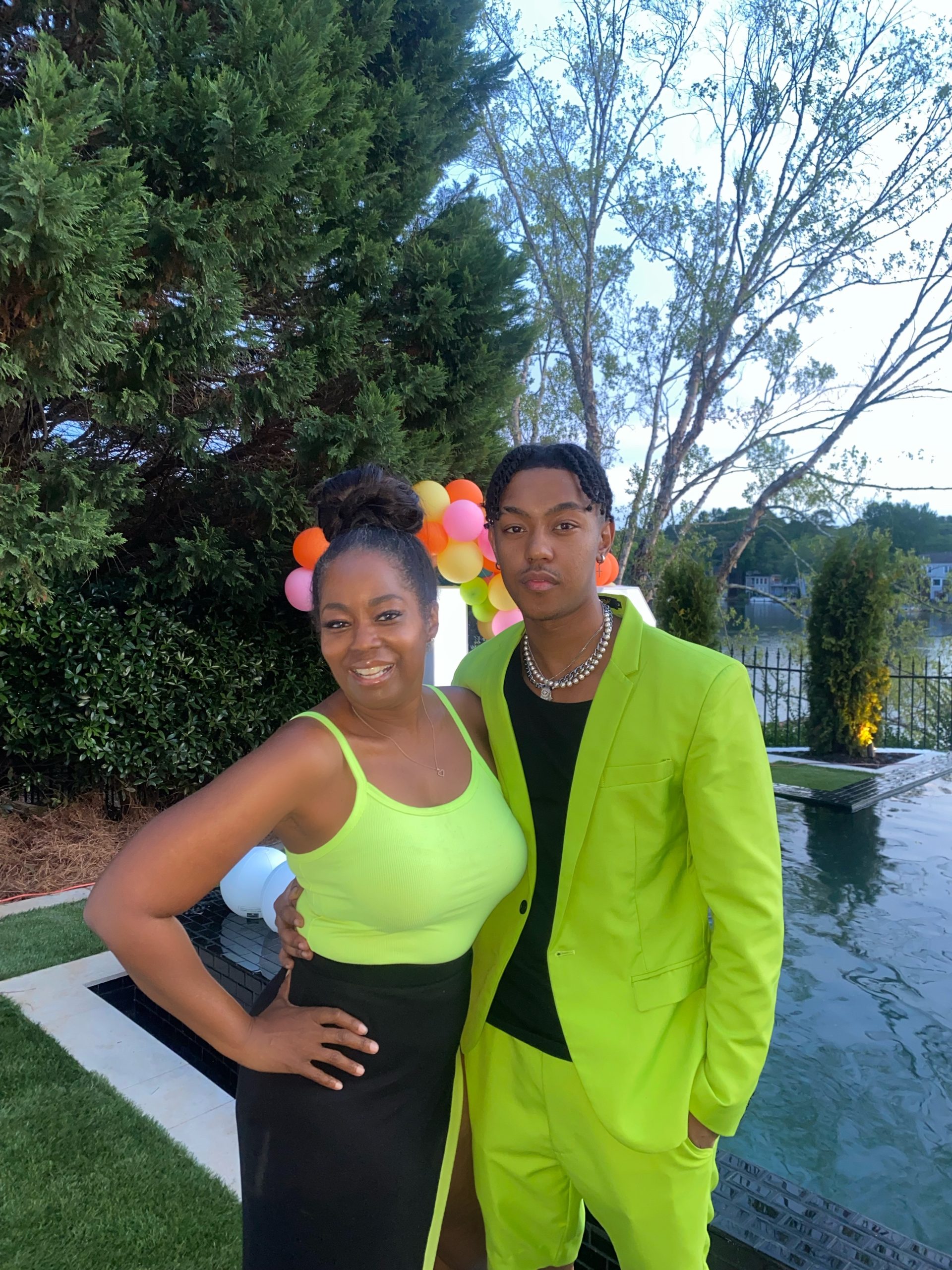 I had such a lovely time at Justin Sweat’s viewing party for his new film, “The Stepmother” that’s streaming now on Tubi! If you’re not familiar with who Justin is, he is the son of R&B Crooner Keith Sweat and my dear friend Lisa Wu, who you guys affectionally loved from the hit realty show, The Real Housewives of Atlanta season 1 & 2.

Justin is all grown up now and 24-years-old moving and shaking in Hollywood and now starring in his very first lead role in an original thriller. I was invited out to see the movie over at his dad’s estate and the viewing party was well put together by his big sister Keyshia who was putting the final touches on the decor when I arrived.

The theme was neon colors, poolside with music, signature cocktails, a private chef, and complete with concessions to enjoy the movie! I got a chance to ask Keith how did he feel about his son pursuing his dreams as an actor and he told me that he was very happy for him because when he was his age, he got to live out his dream as a singer, so he wishes Justin nothing but the best as well!

THE STEPMOTHER is exclusively streaming on Tubi now as a part of the platform’s all-new original content rollout. See more pictures inside, I had a fun time….. 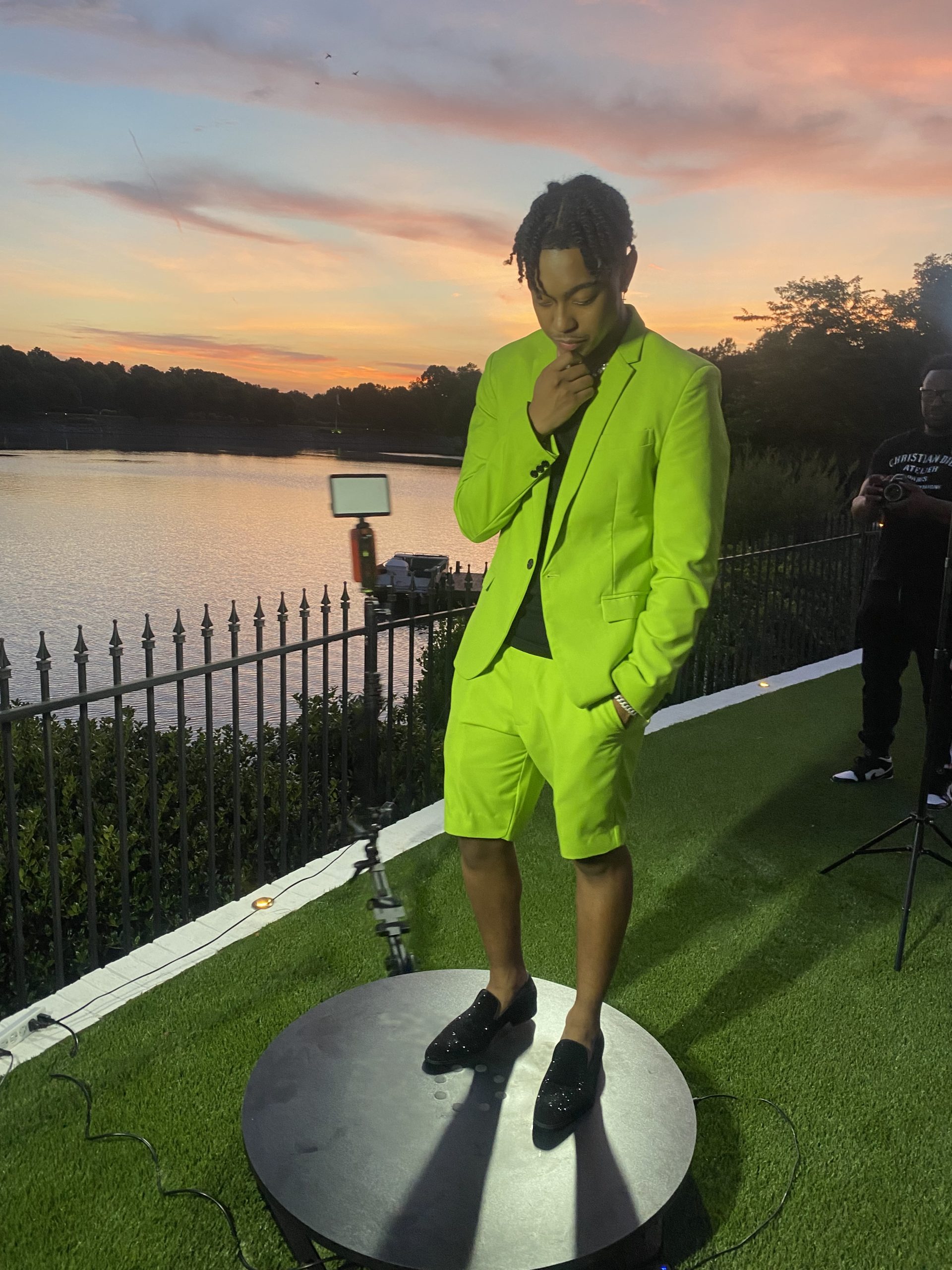 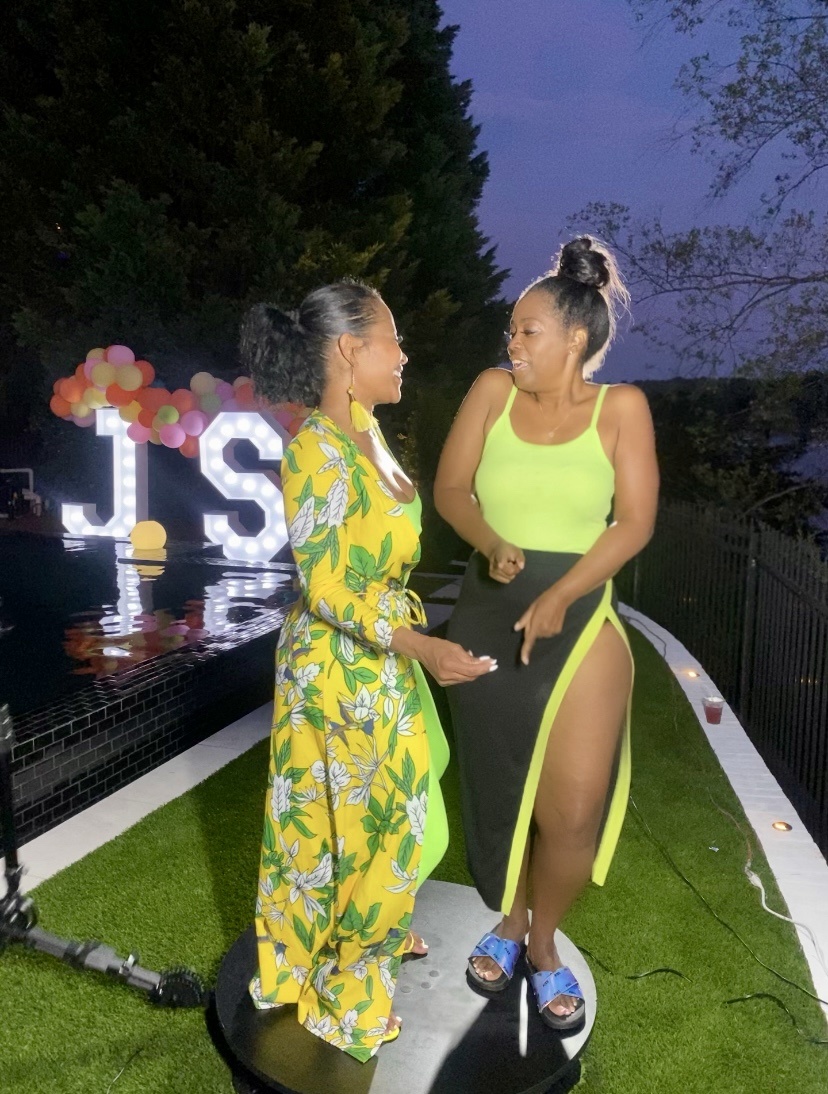 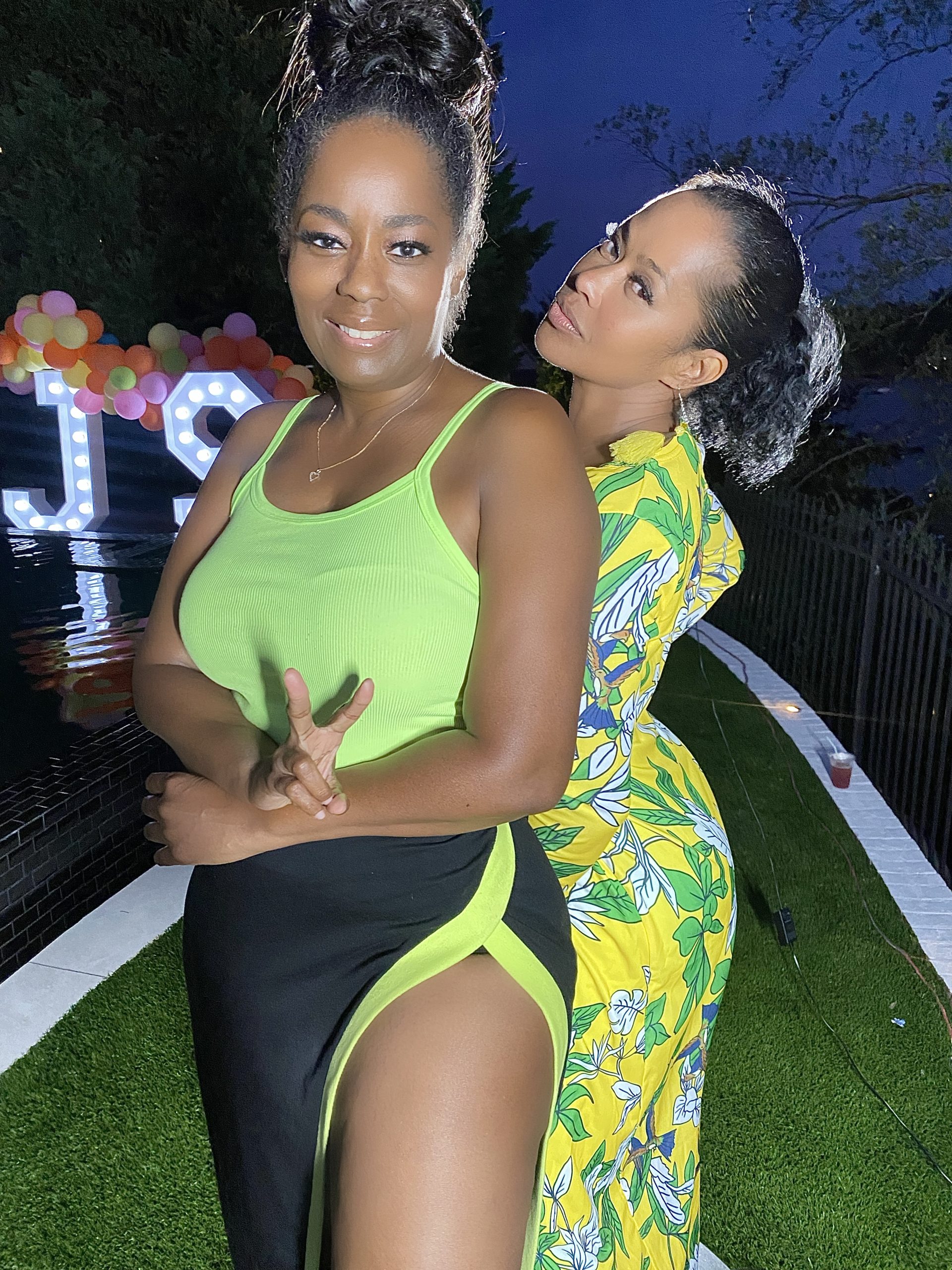 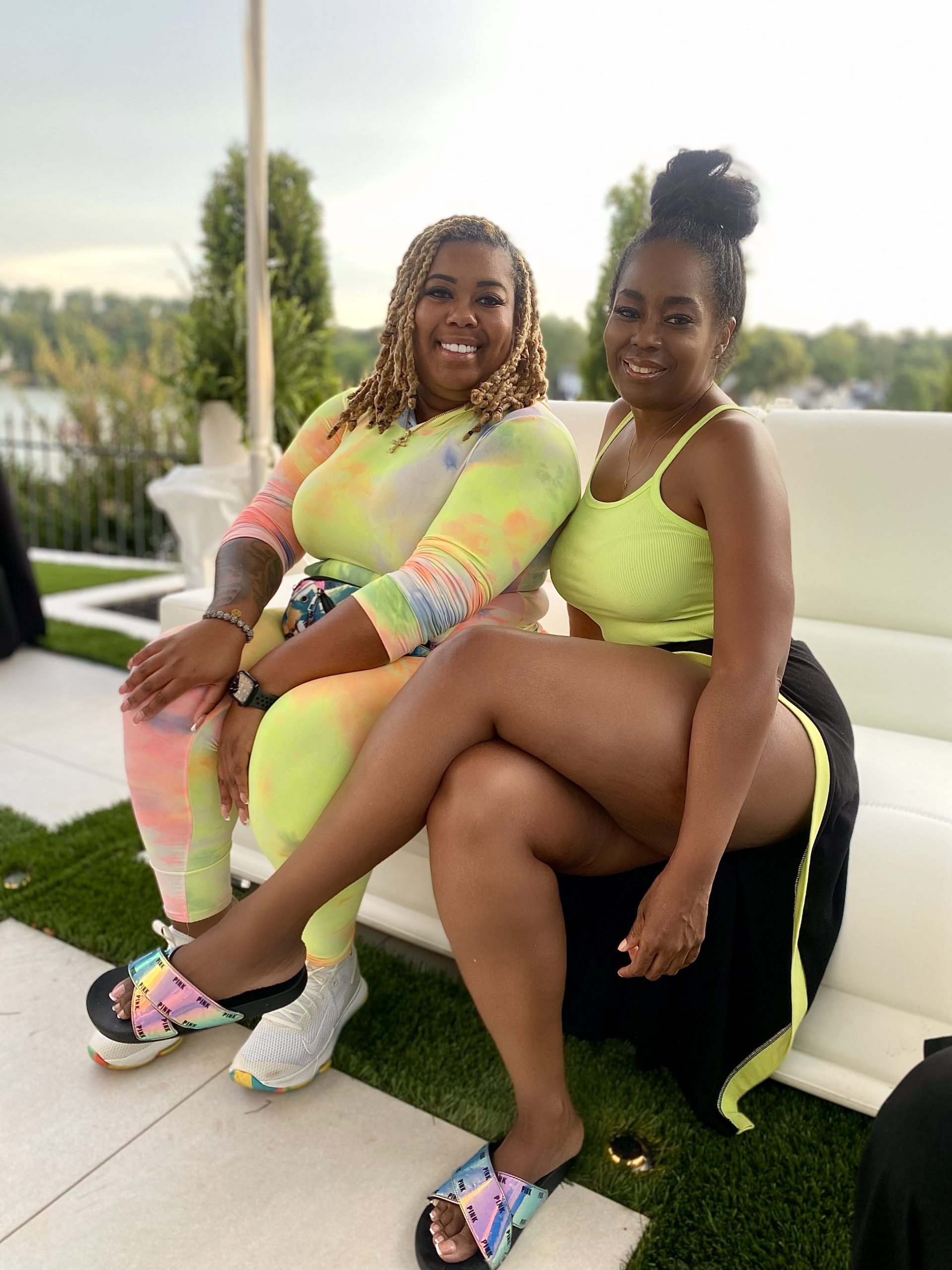 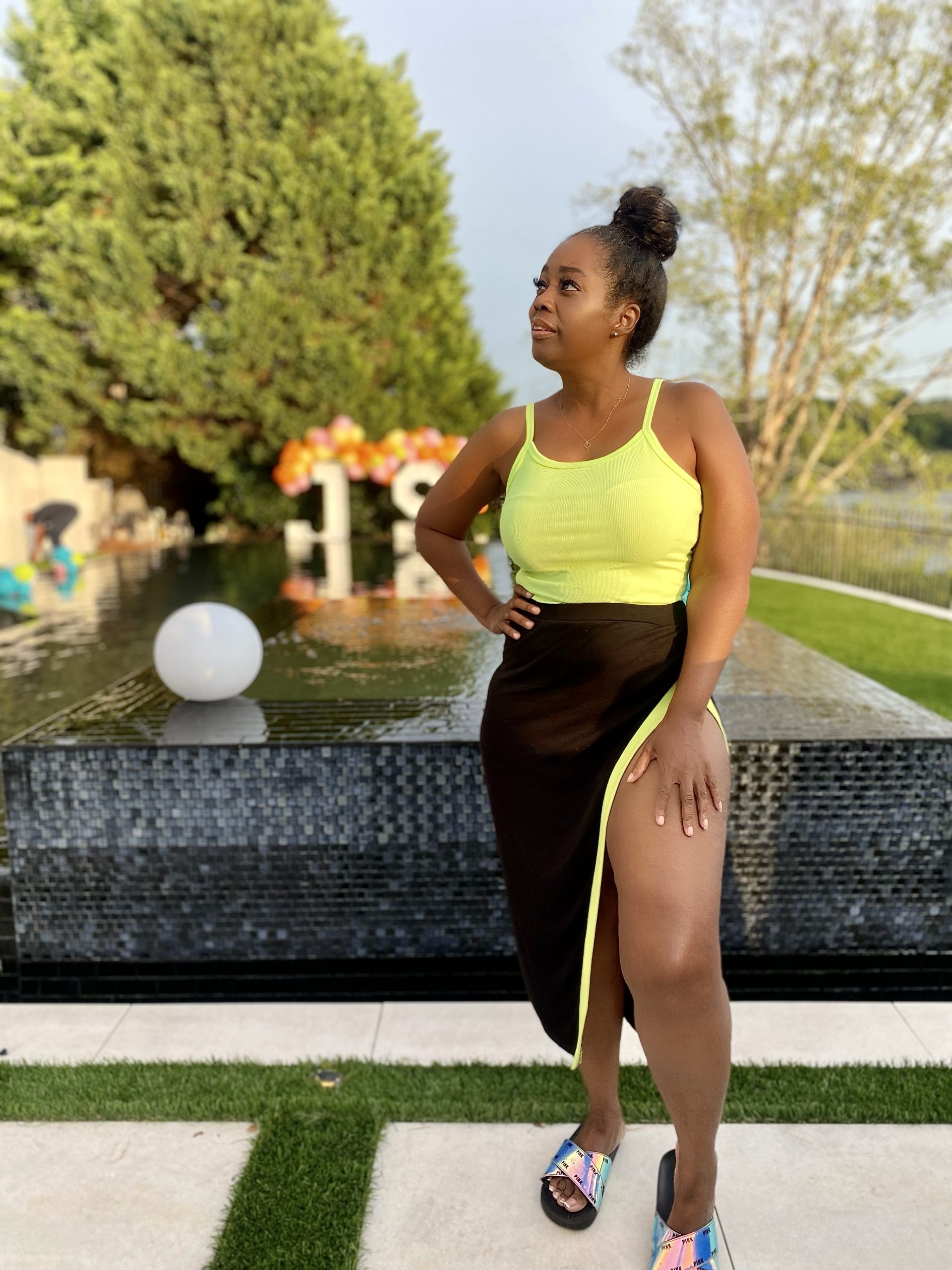 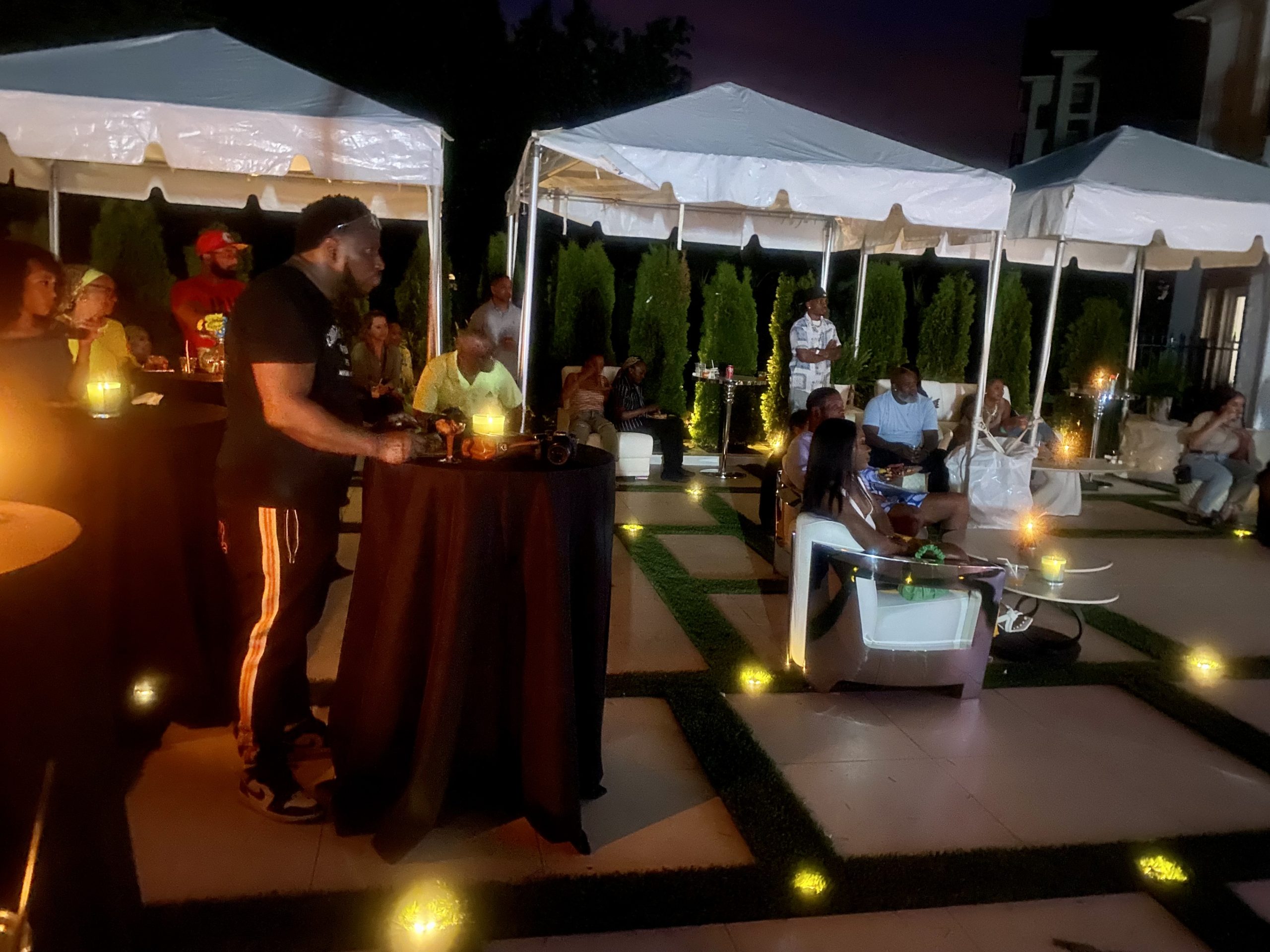 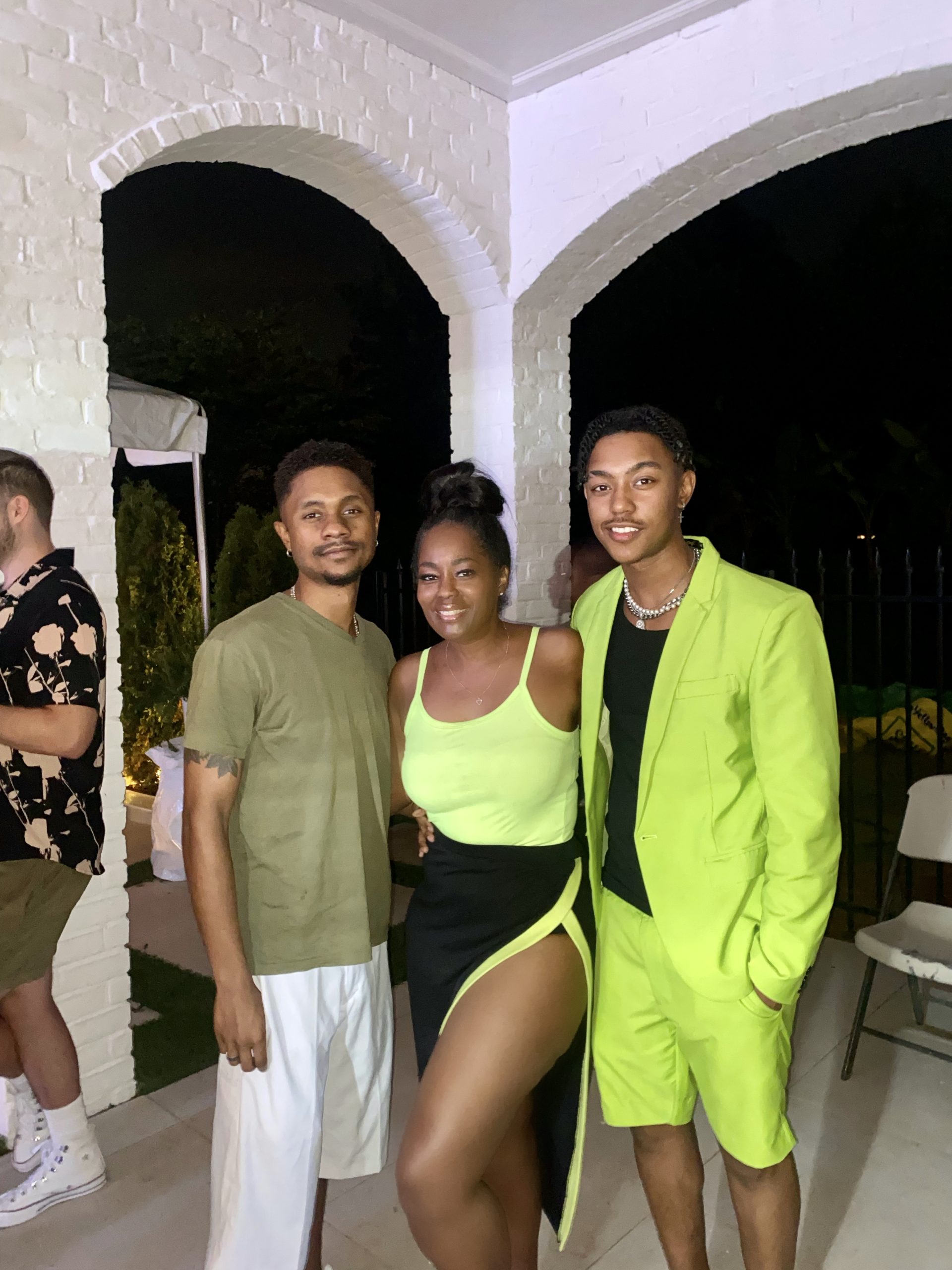 Where or how did you get your acting training? Was it hard to remember your lines? My mom helps me with a bit of acting coaching like with my instincts. It helps perfect my craft. It came naturally for me to remember my lines because it kinda flowed and after going over your script a few times, you get the hang of it. Other than that it wasn’t really hard at all.

How did you parents feel about your first lead role? They were extremely happy. When I was a kid all I did was sports like football, basketball etc. Being in the industry now, it’s a lot different from what I did previously. Now I’m following in their footsteps and trying my best to do what I can do. My mom helps me coach and acting a bit, it’s great, she was happy, what more can you ask for lol.

How was it working with Marquis Houston? He was great! I was always a fan since I was a kid, from watching movies like, Fat Albert, You Got Served, it was great. I hope it’s more to come, he was awesome!

Who’s an actor that you admire and that you would like to meet in person? Denzel Washington, Leonardo DiCaprio, Michael B. Jordan because he is doing so much with action films, like Marvel. Those are my three that I would like to sit down with and pick their brains and see where their heads are at.

Tells us about your character Scott in The Stepmother? Scott goes through a lot of hardships in his life. He moves to a new town, meets new people. That experience makes him grow up fast. He’s a mamas boy but I don’t want to give too much away but he’s also a ladies man.

How did you parents feel about your first lead role? They were extremely happy. When I was a kid all I did was sports like football, basketball etc. Being in the industry now, it’s a lot different from what I did previously. Now I’m following in their footsteps and trying my best to do what I can do. My mom helps me coach and acting a bit, it’s great, she was happy, what more can you ask for lol.

What’s next for you? I have a new clothing line coming out called Sweat & Tears. I have other movies coming out this year or next year called, “You are not alone” with Chris Stokes. It’s a lot more to come. The Stepmother is streaming now and number one popular on Tubi right now! 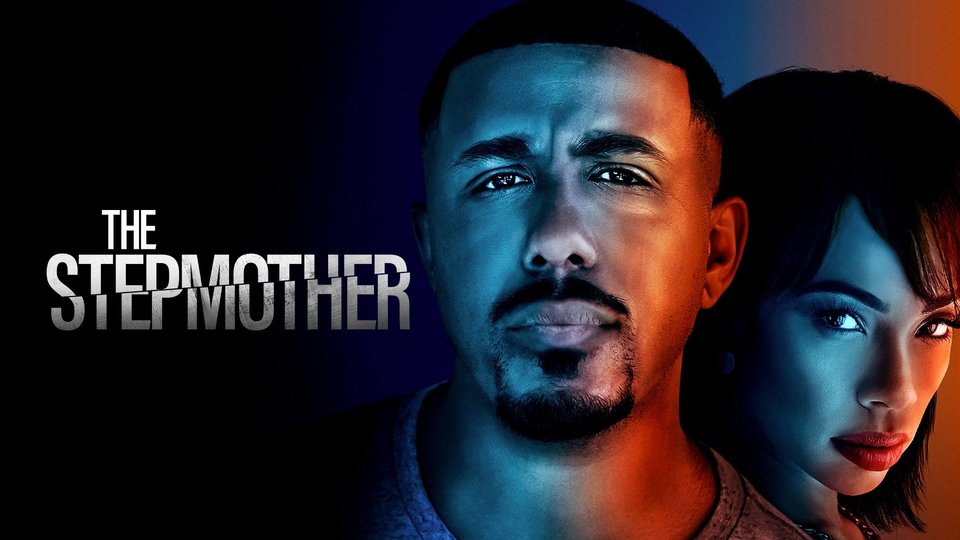 Synopsis: After Eddie (Marques Houston) unexpectedly loses his wife, he and his son Scott (Justin Sweat) look for a fresh start. Their move to a new town quickly takes a dark turn when a new woman with mysterious motives (Erica Mena) begins dating Eddie. Her presence strains the father and son bond and threatens not just their relationship, but their lives. THE STEPMOTHER is written, directed and produced by Christopher B. Stokes (“Howard High,” “You Got Served”) and produced by Marques Houston (“Howard High”) and Juanita Stokes (“Running Out of Time”).