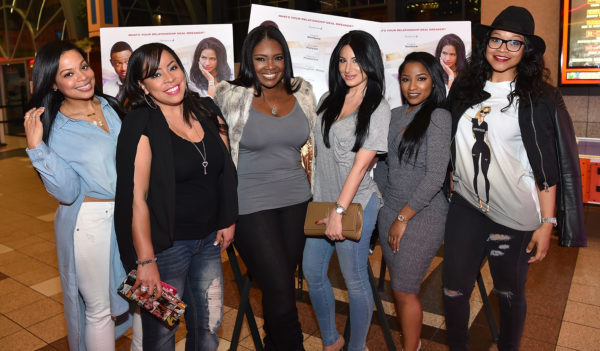 Codeblack Films hosted an advance screening of their highly anticipated new movie, THE PERFECT MATCH, on Tuesday, March 8th at 7:30 PM at Regal Atlantic Station in Atlanta, hosted by Big Tigger from V-103. See who came out inside and the trailer.. 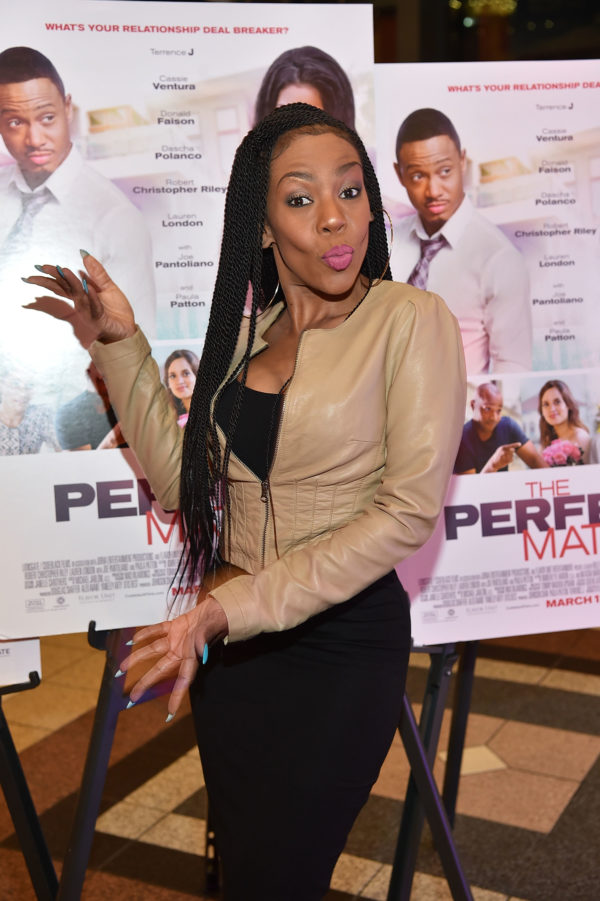 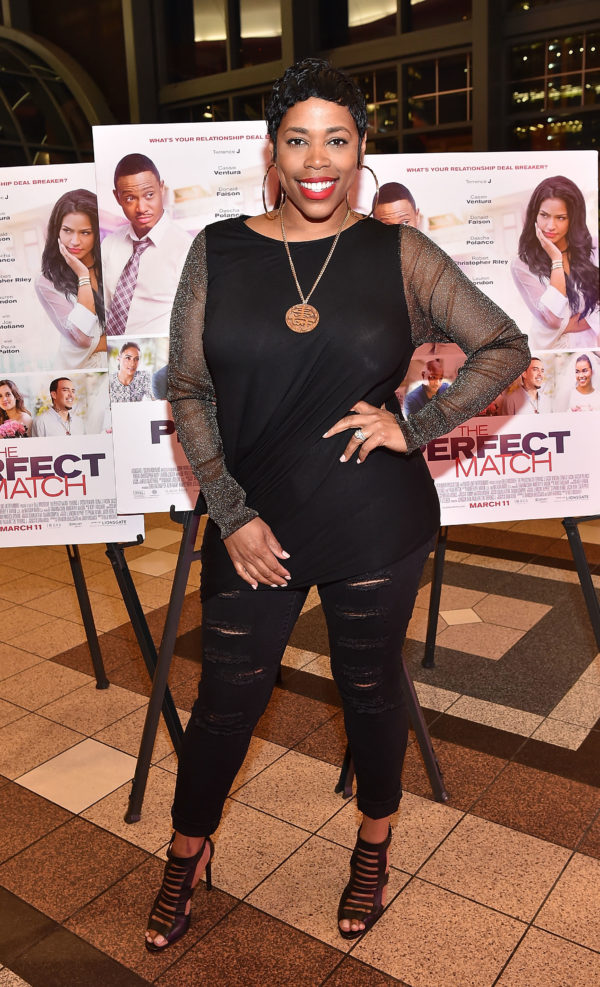 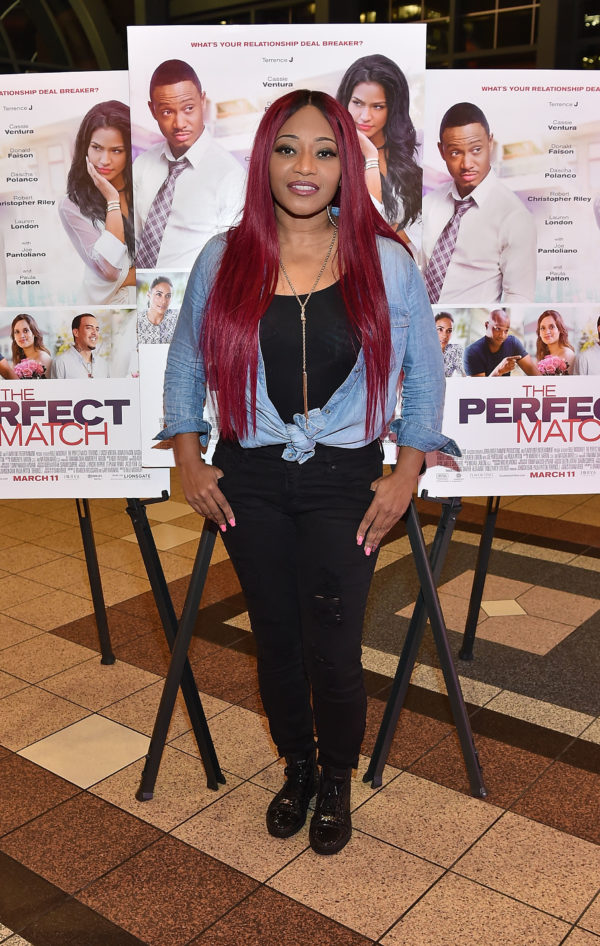 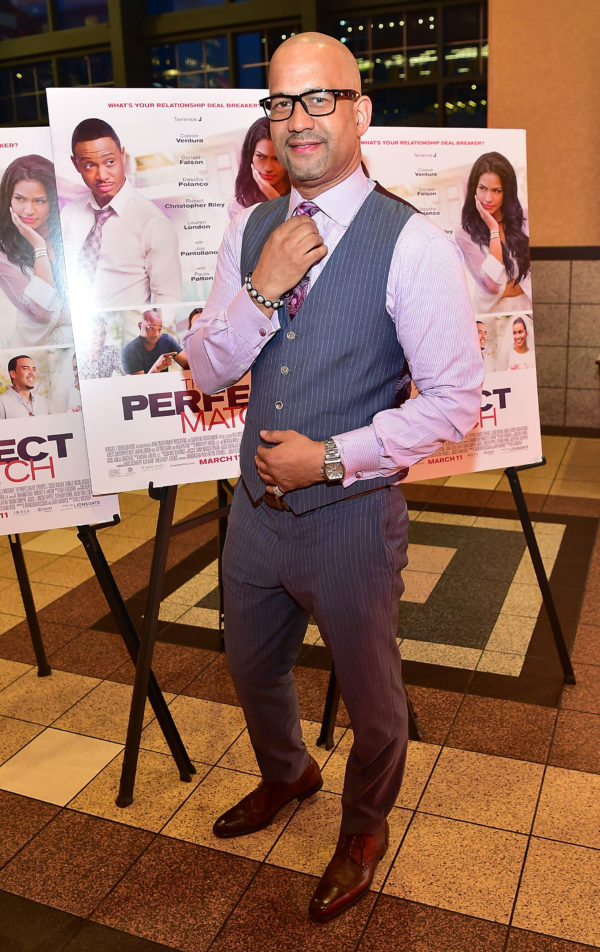 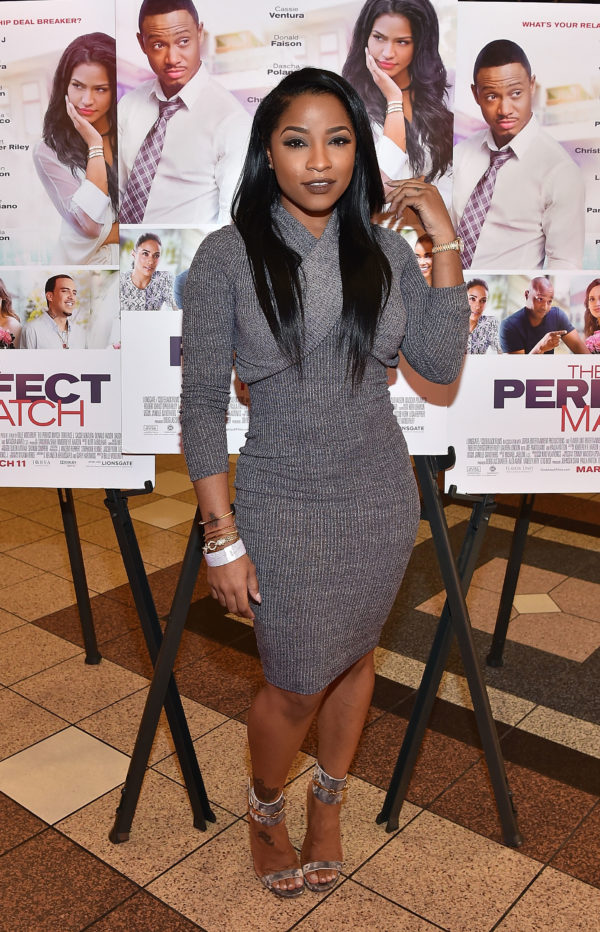 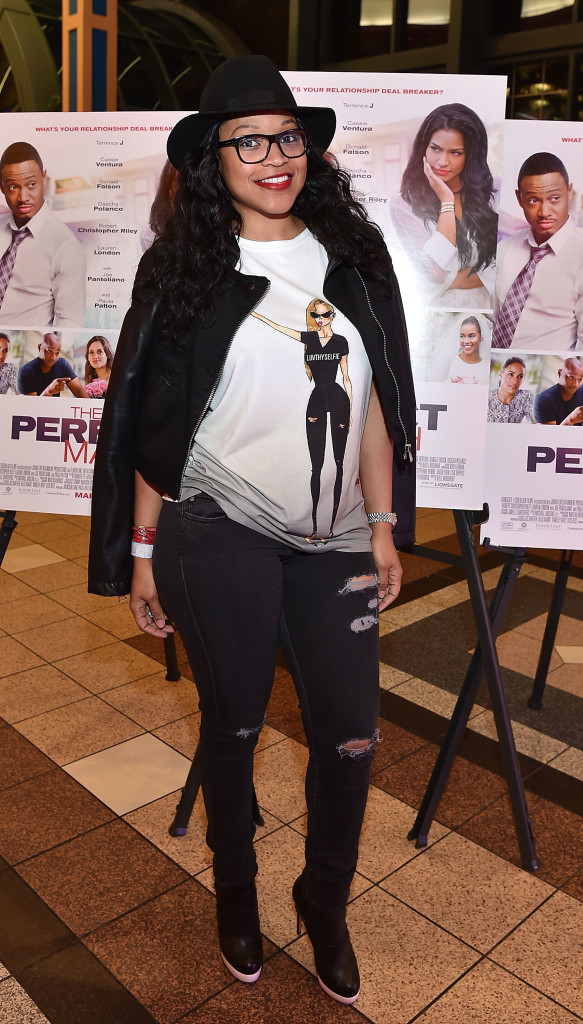 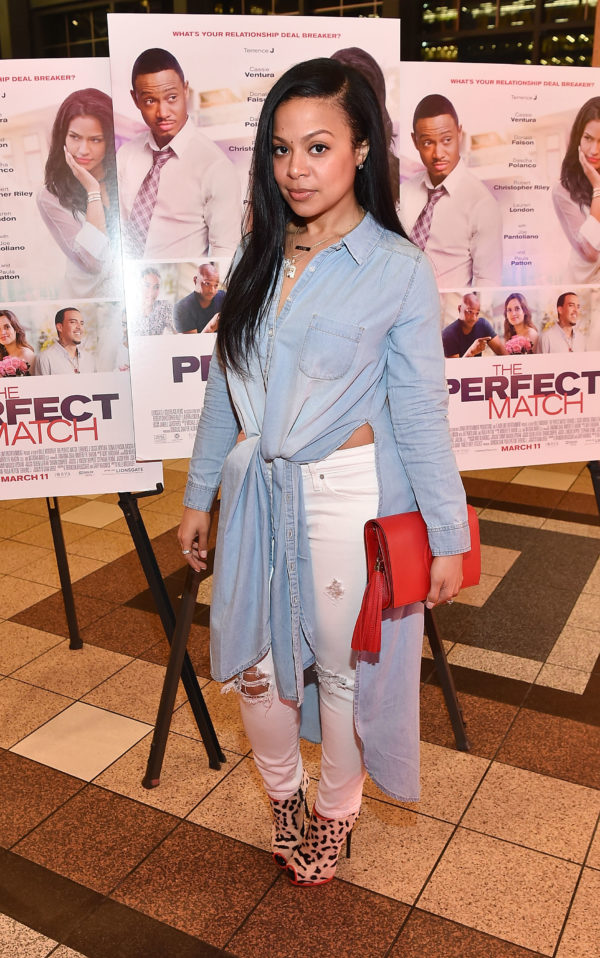 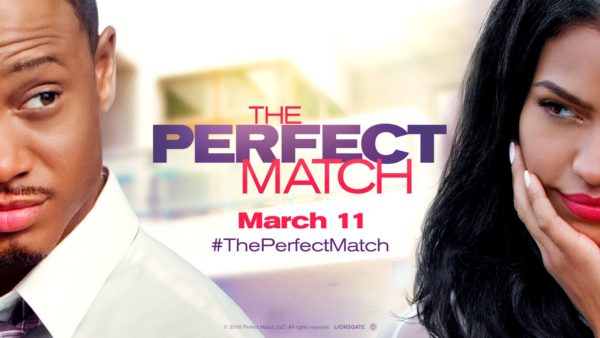 Synopsis: Charlie (Terrence J) is a bachelor who’s convinced that relationships are dead even though his sister (Paula Patton), a therapist, tries to tell him otherwise. His best friends bet him that if he sticks to one woman for one month, he’s bound to fall in love. An unconvinced Charlie takes the bet because he believes that he’s immune to love… until he crosses paths with the beautiful and mysterious Eva (Cassie Ventura). Charlie is sure that he will win the bet and prove his friends and sister wrong, so he rises to the occasion and takes on the challenge. Turning on his irresistible charm, Charlie coaxes Eva into a casual affair, but soon finds out that Eva has turned the tables on him. Unsure of what to think or how to feel, he finds himself trying to navigate in a foreign territory. Now, Charlie is left questioning whether he may actually want more than just a one-night stand.