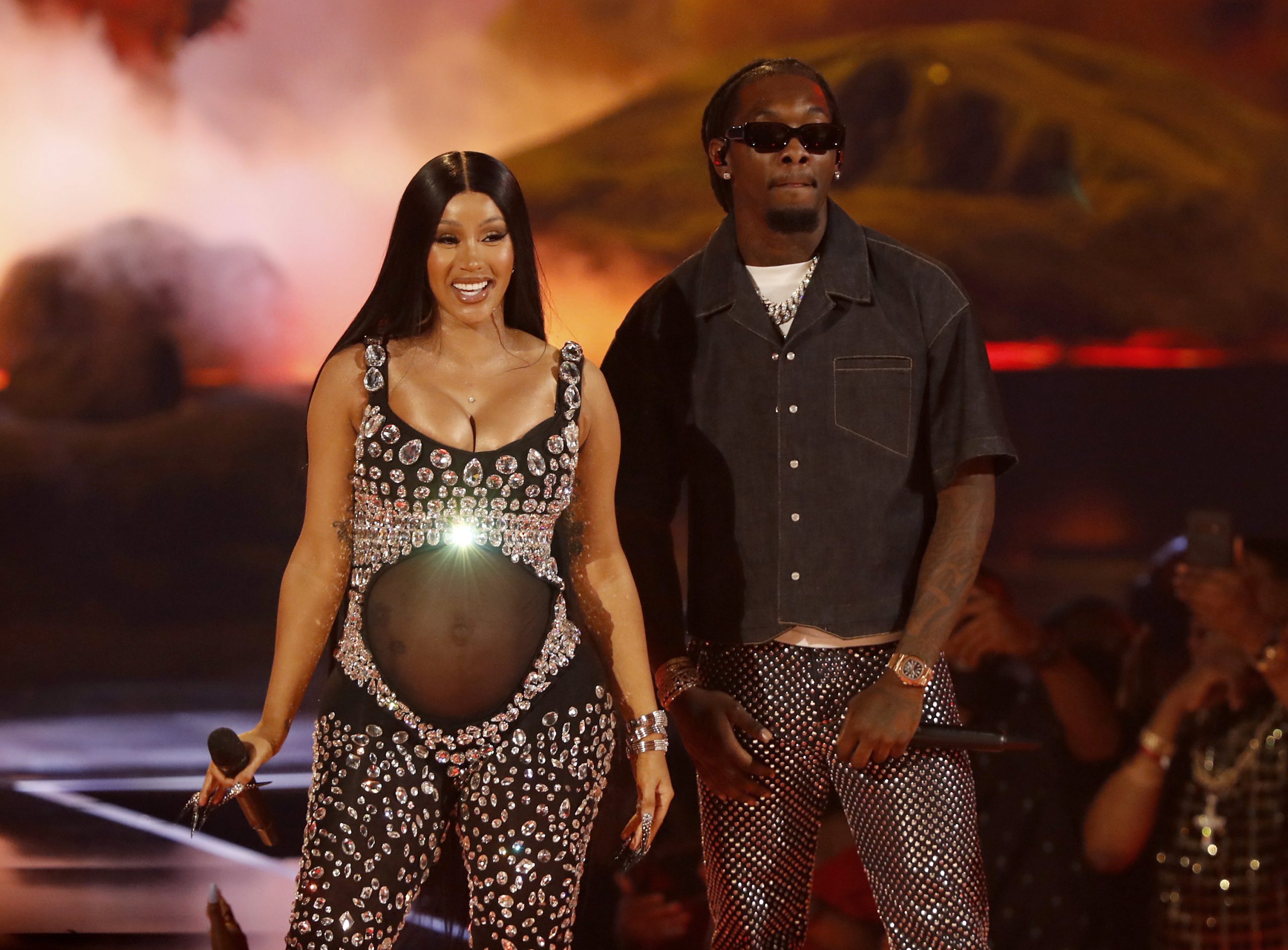 Kirk Franklin and Lil Baby opened the show with a spirited performance of their hit song, “We Win” from the Space Jam: A New Legacy Official Soundtrack.

Migos set the stage on fire with their performances of “Straightenin,” and “Type Shit” with Cardi B who gave the audience a mic-drop worthy performance and exclusive pregnancy reveal.

H.E.R. soared with an electrifying rendition of her triumphant anthem, “We Made It,” which began with her drumming while suspended in mid-air and was followed by an unforgettable guitar solo.

Moneybagg Yo took to the stage for lively performances of “Wockesha” and “Time Today.”

DaBaby took the stage with a phenomenal performance of “Ball If I Want To” featuring theatrics including dancers, acrobats, and more.

Darnella Frazier was honored with the Shine a Light award for courageously capturing video of the murder of George Floyd, sparking further awareness of systemic racial inequalities, police brutality and efforts for meaningful change. The Shine A Light Award recognizes exceptional resilience, ingenuity and creativity in the face of adversity. 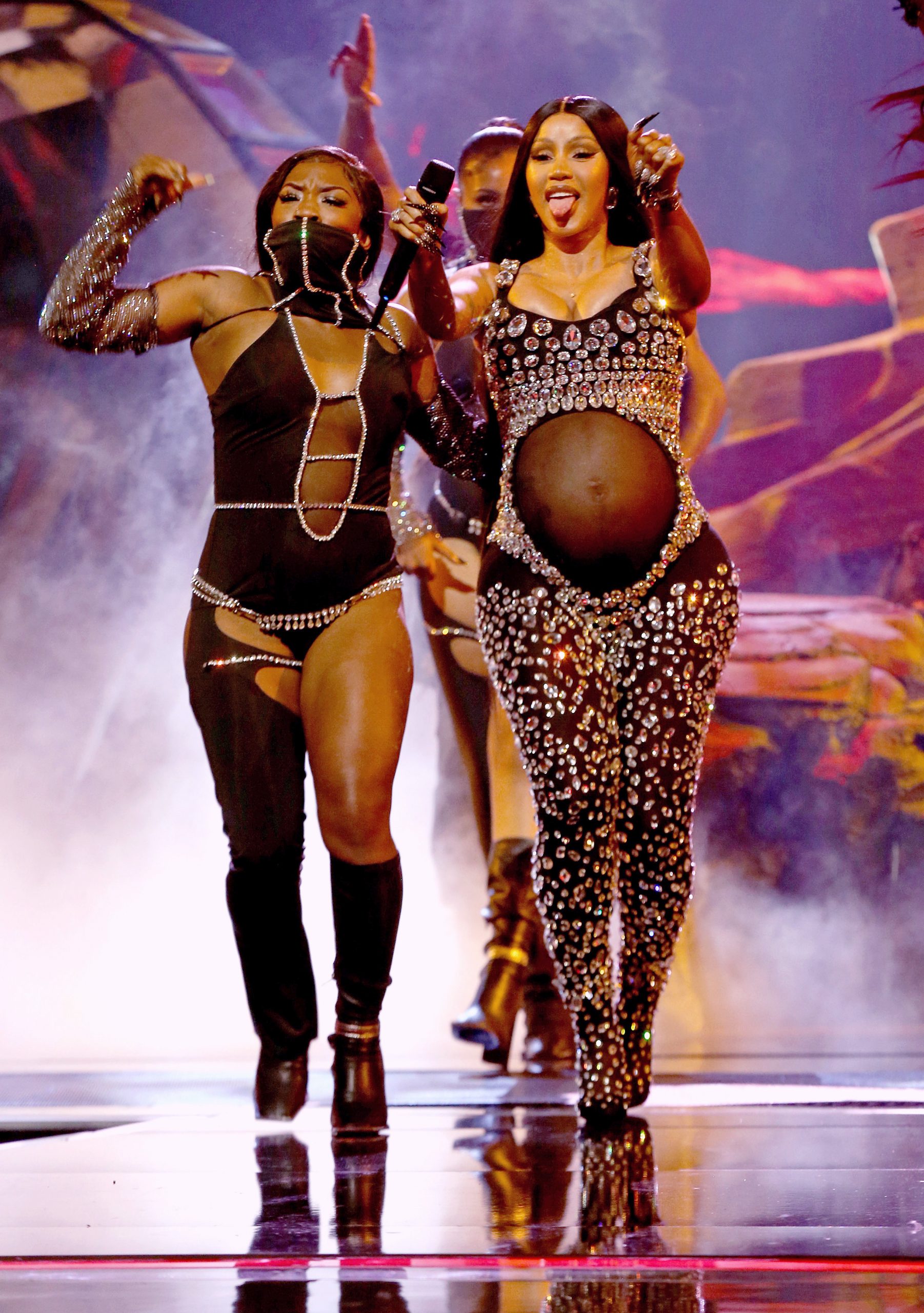 Tyler, the Creator created a literal hurricane on stage during “Lumberjack,” his first-ever BET Awards performance.

Congresswoman Maxine Waters introduced Jazmine Sullivan, as she performed soulful renditions of new singles, “Tragic” and “On It,” from Heaux Tales, which won Album of the Year.

Roddy Ricch performed a swagged out rendition of his newest single, “Late At Night.”

Bruno Mars and Silk Sonic serenaded their way through a fully vaccinated audience with style as they sang a medley from their new album An Evening with Silk Sonic.

Queen Latifah was honored with this year’s Lifetime Achievement BET Award, in recognition of her prolific career over the past 30 years, in which she remained one of the most versatile creatives of the time. Following an inspirational tribute from Rapsody & Monie Love, performing “Ladies First,” and Lil Kim & MC Lyte, performing “U.N.I.T.Y.,” she received a standing ovation as she accepted the well-deserved award.

DJ Khaled lit up the stage with a jam-packed performance of his new songs, ”Every Chance I Get” and “I Did It,” with an all-star line-up including Lil Baby, Lil Durk, Megan Thee Stallion, H.E.R. and DaBaby.

The legendary DMX was remembered with a mesmerizing tribute curated by Swizz Beatz featuring performances from Busta Rhymes, Method Man, Swizz Beatz, Griselda, Lil Buck and Jon, The Lox and a special appearance by Michael K. Williams. The powerful tribute included iconic hits such as “Slipping,” “Where the Hood At?,” “Party Up,” “Ruff Ryders’ Anthem,” and more.

Tone Stith and Mereba made their debuts on the BET amplified stage. 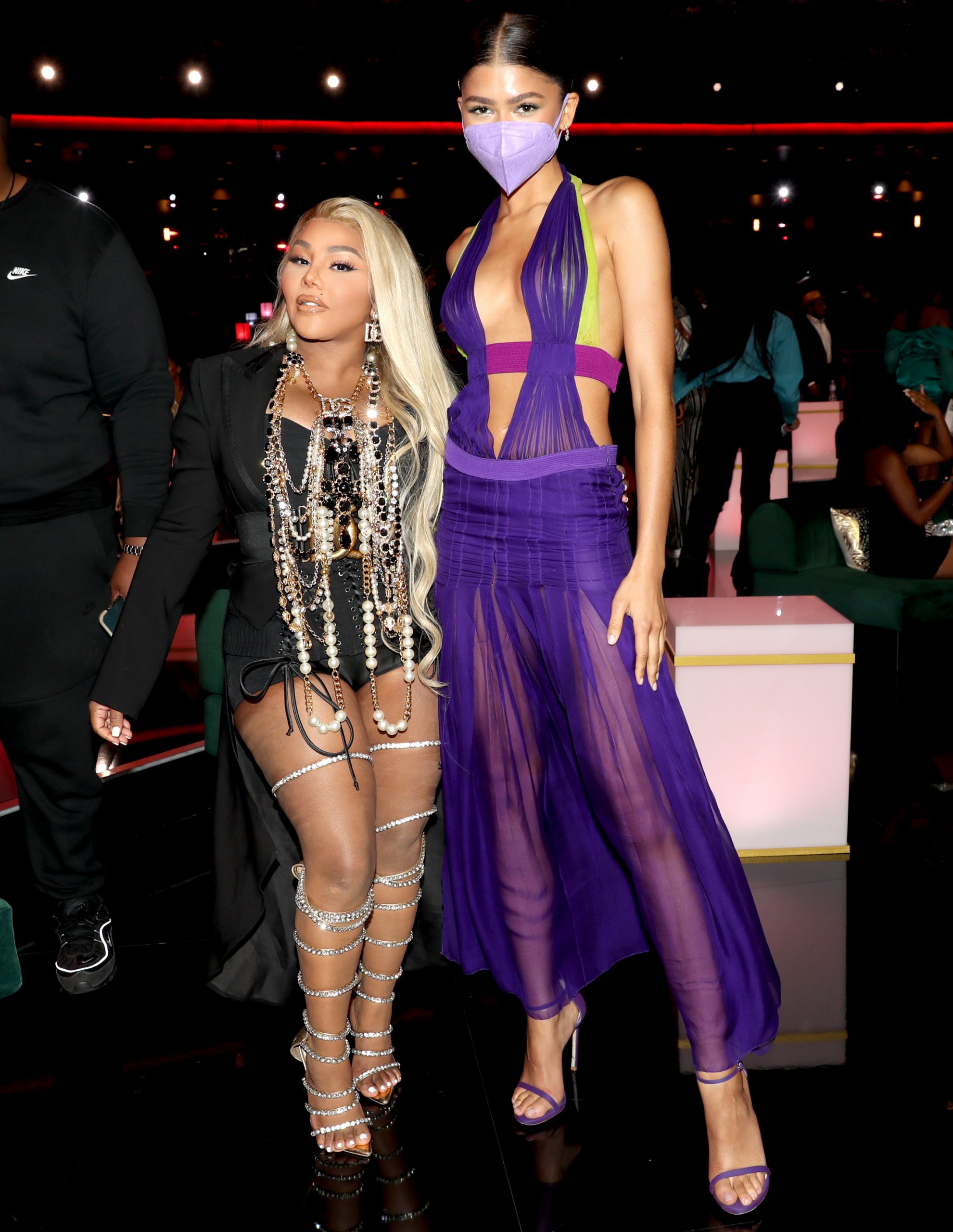 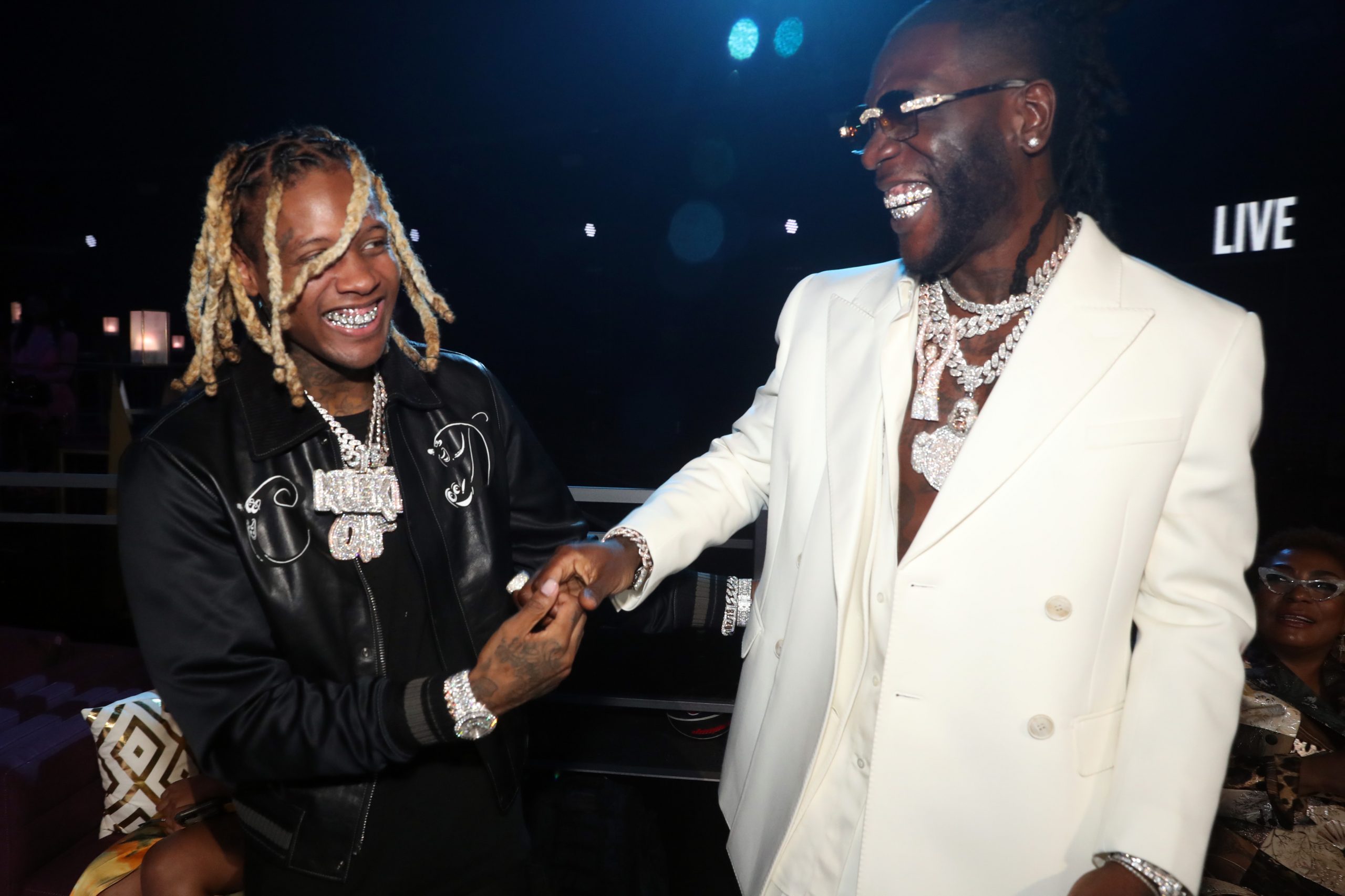 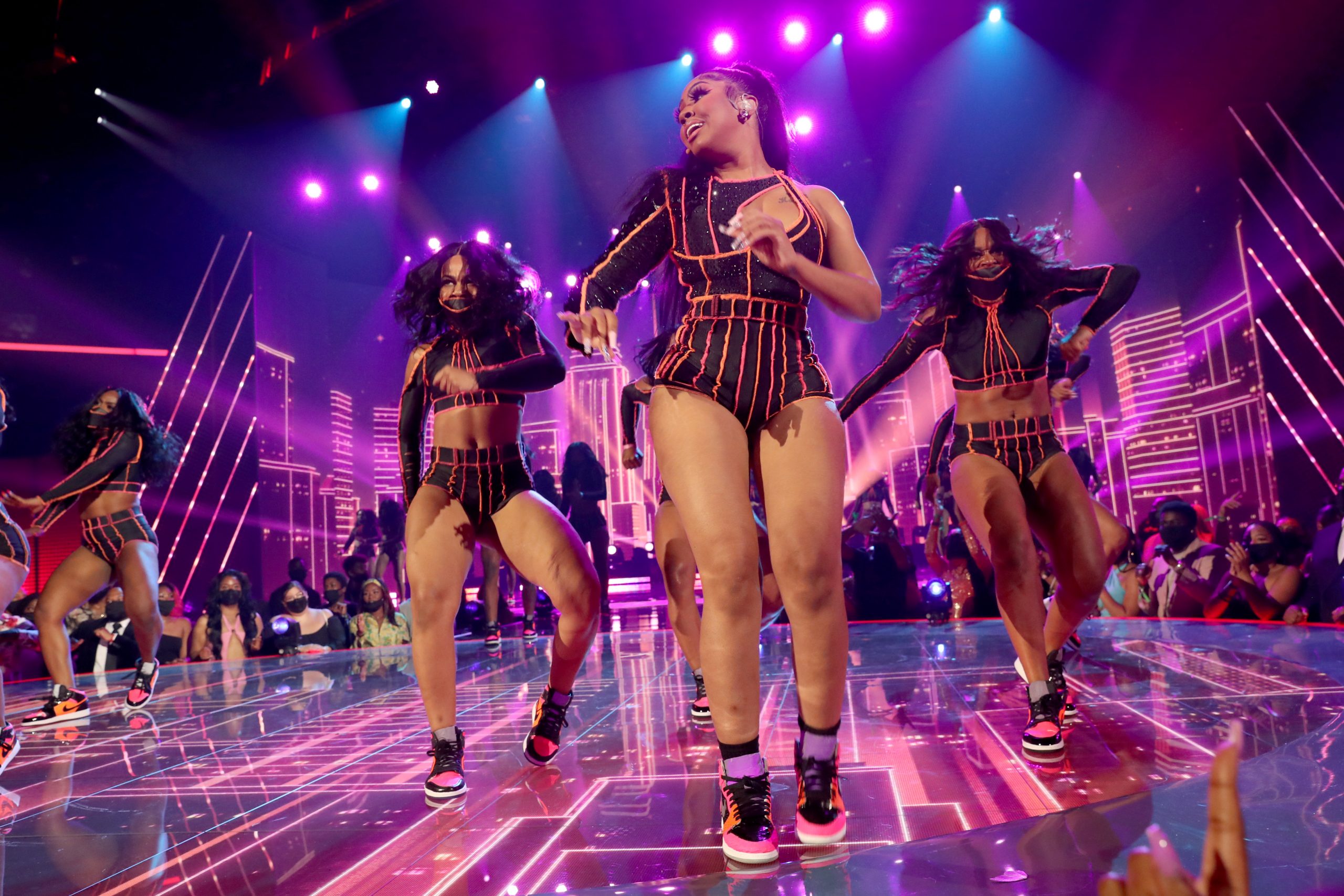 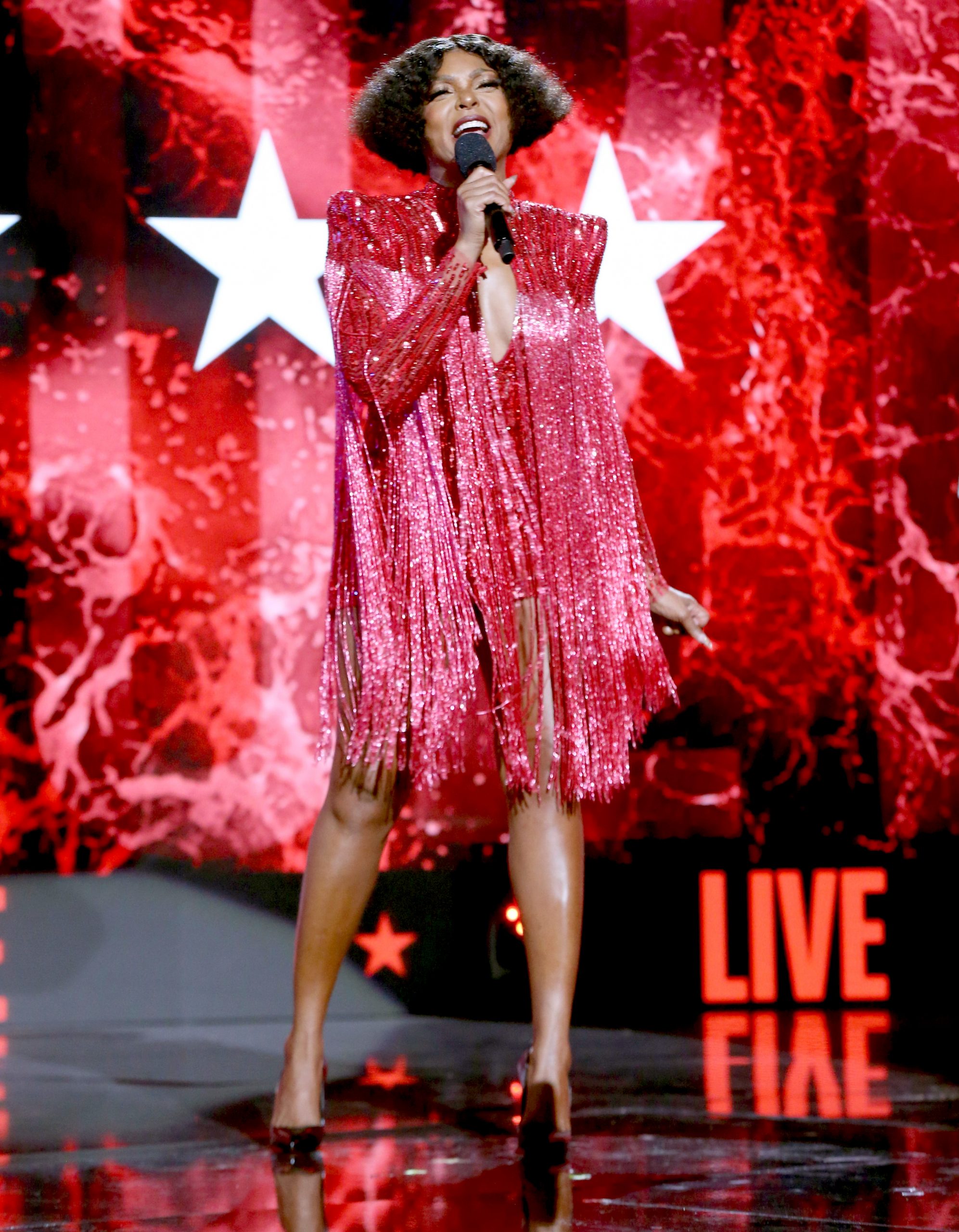 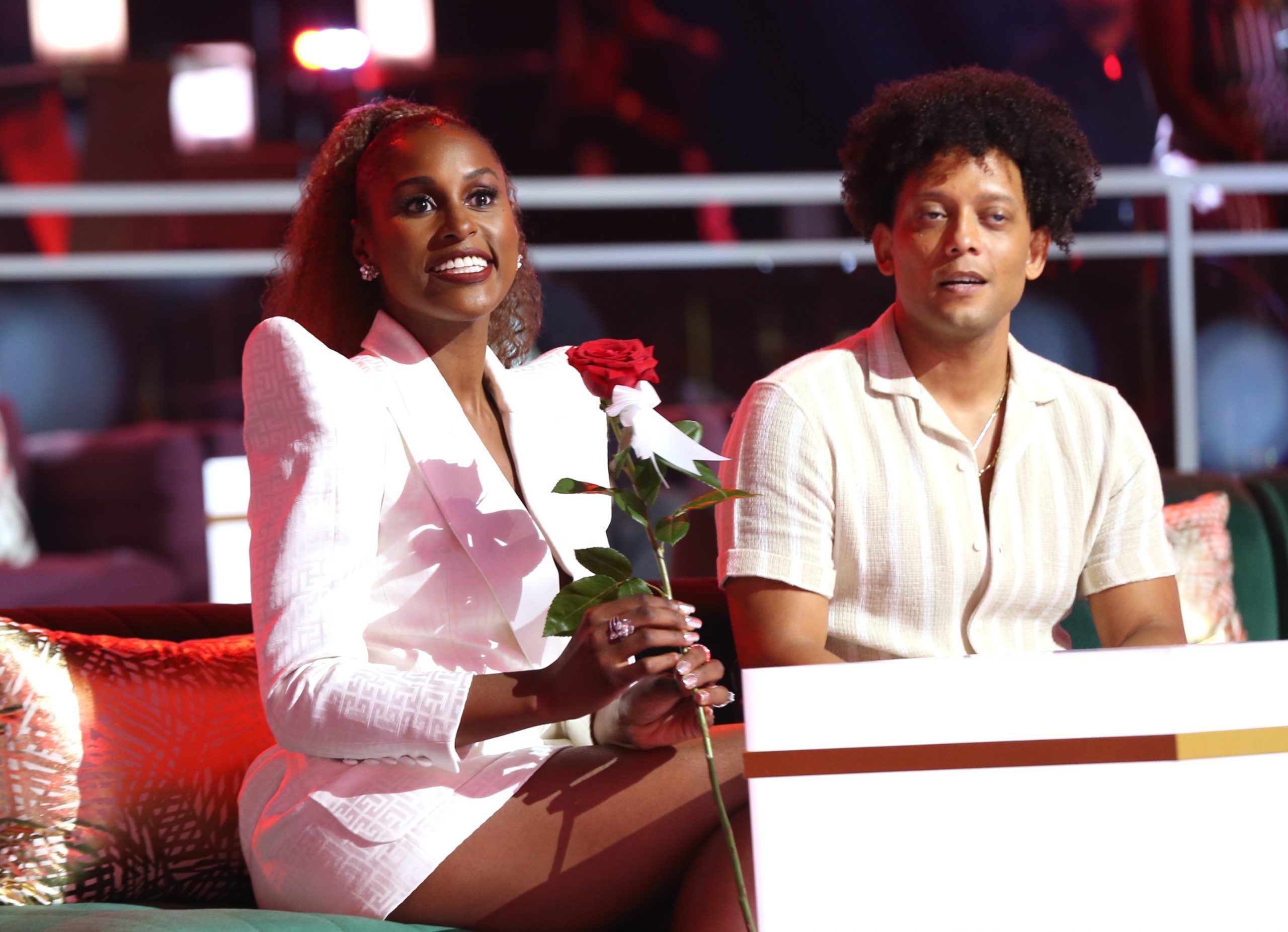 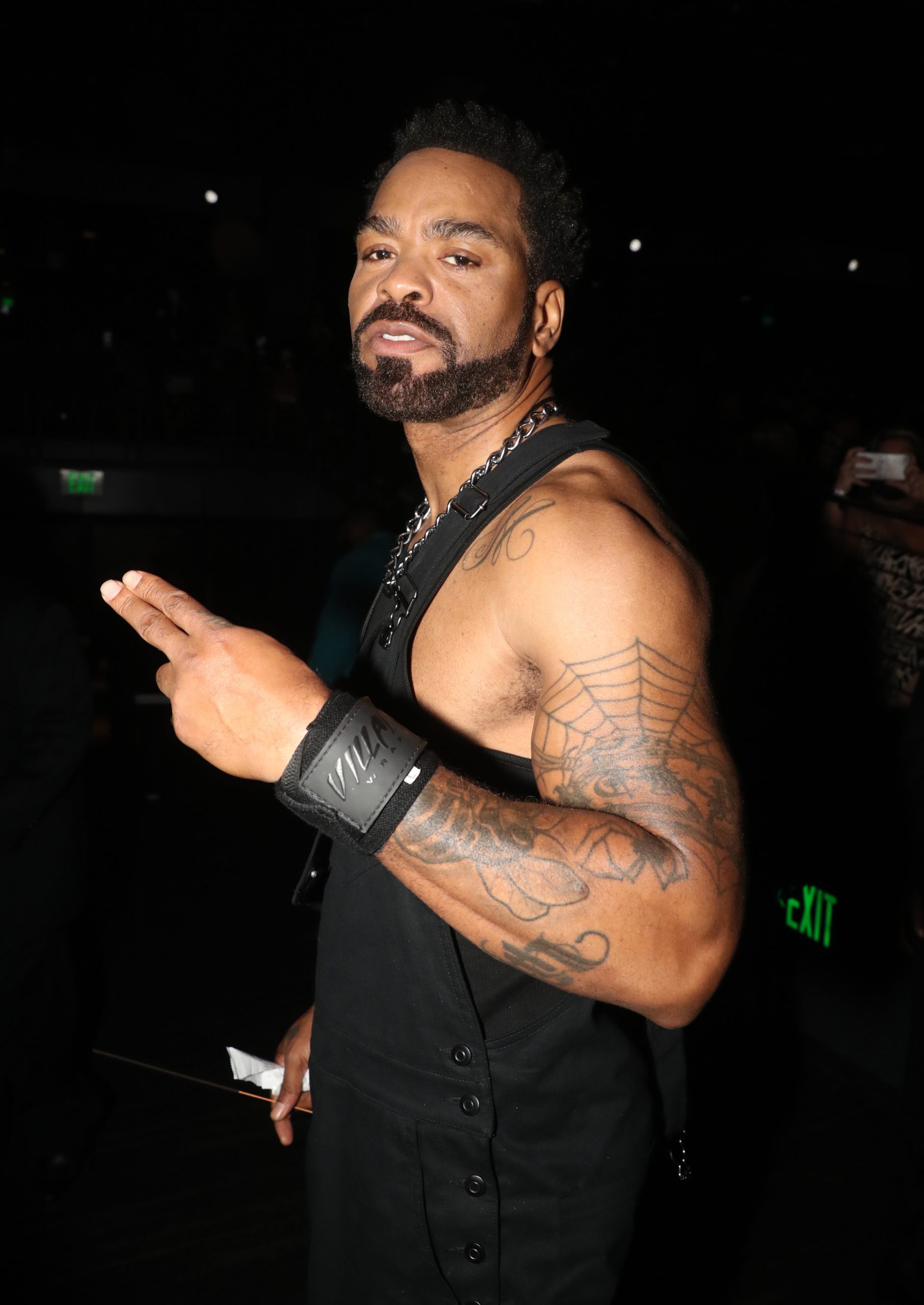 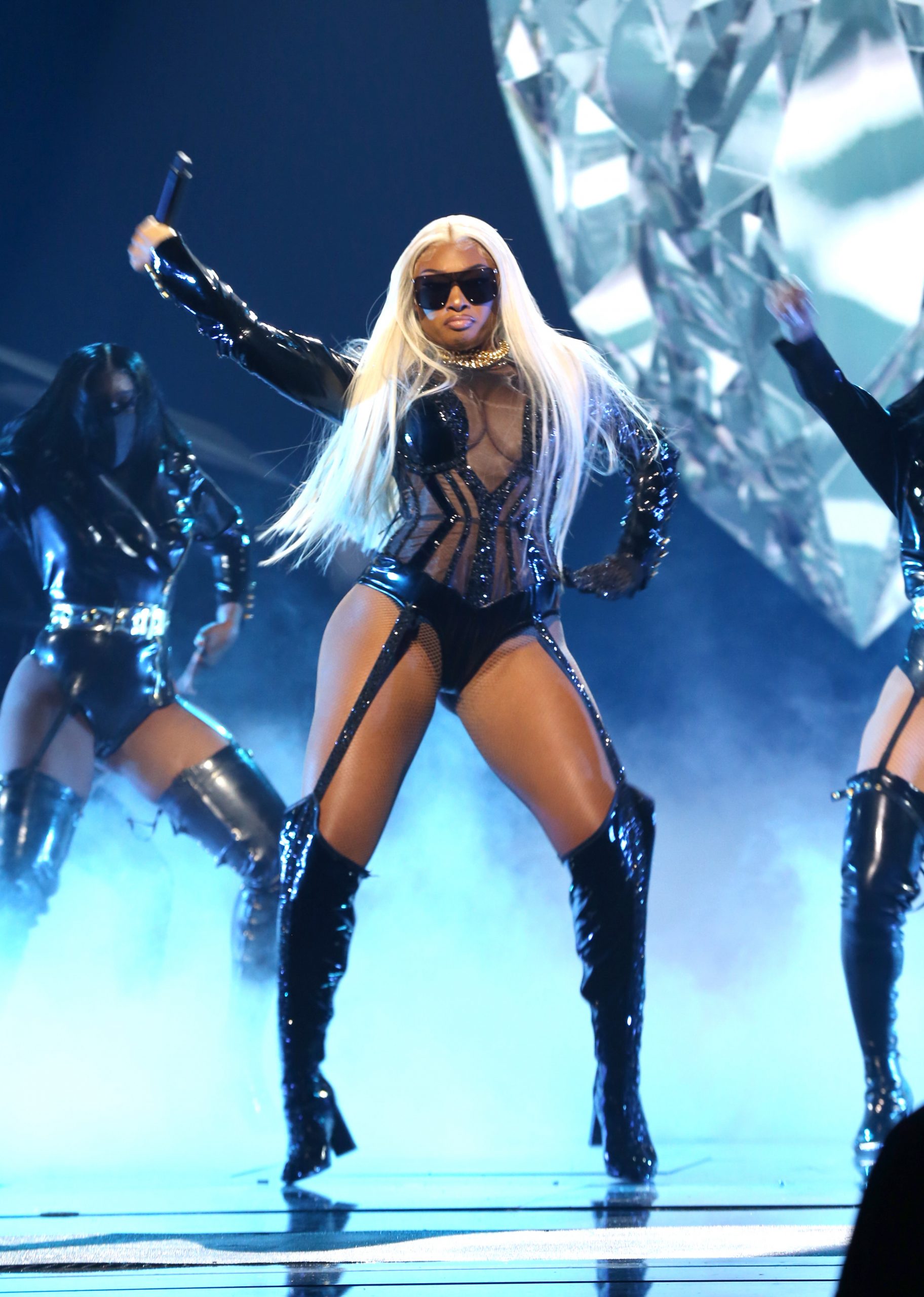 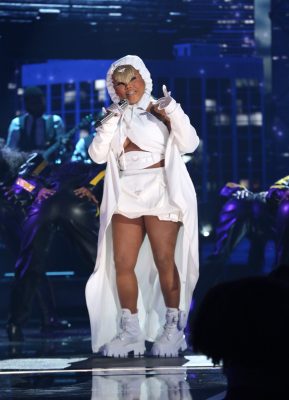 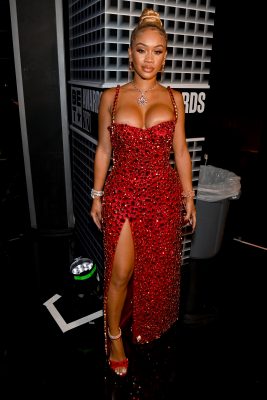 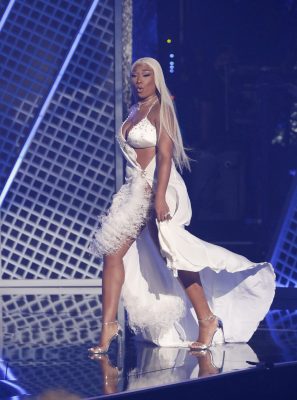 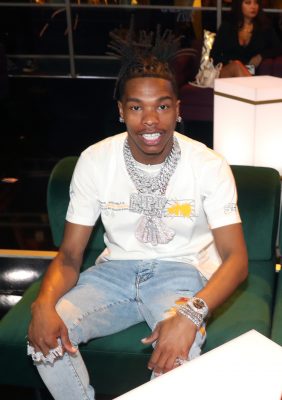