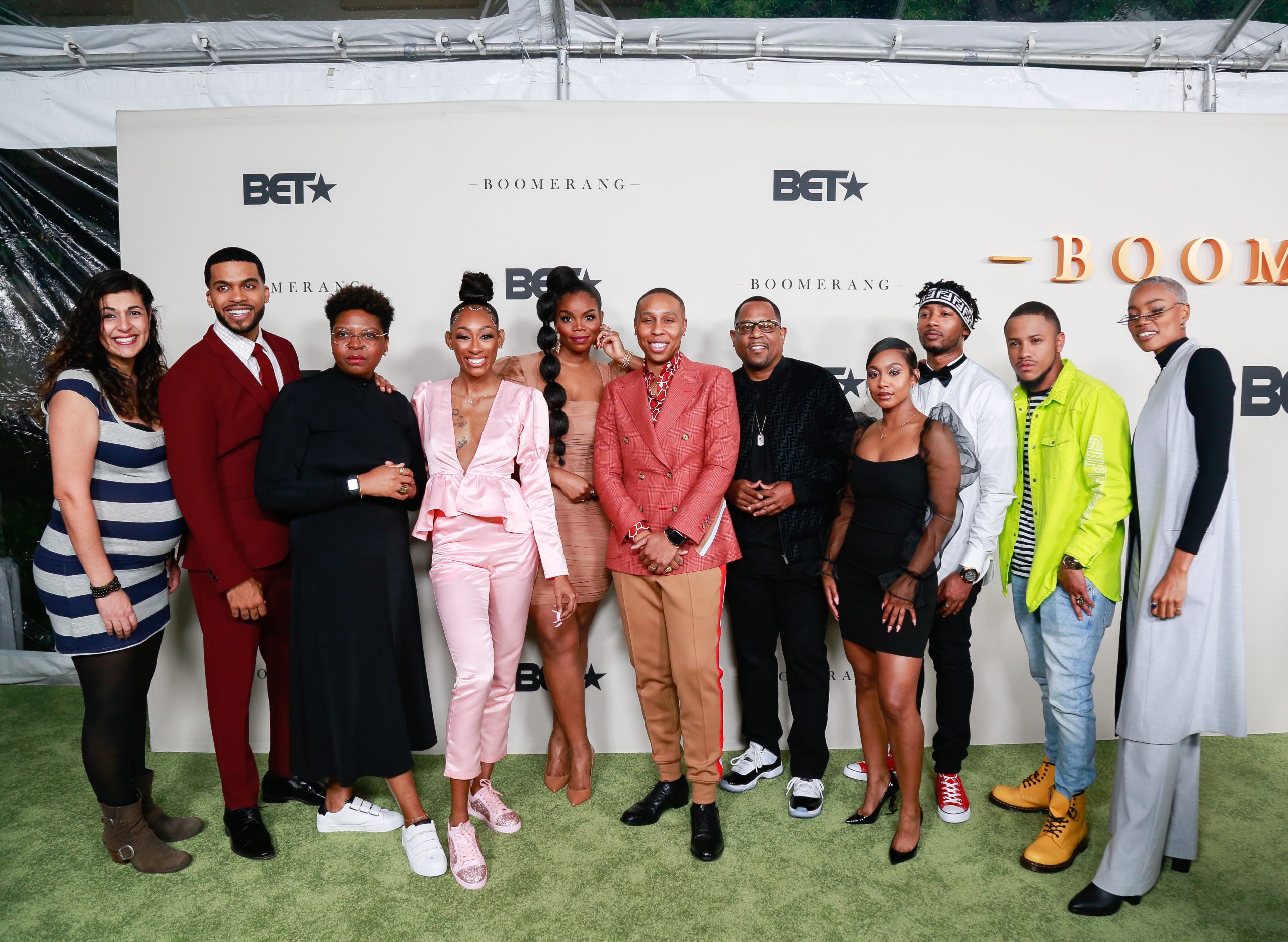 Following the success of Lena Waithe’s BOOMERANG first season, the half-hour subversive, smart, serialized comedy that is fielded by romance, friendship, gender politics and more returns for season two. The original cast are back to deal with the ramifications of Simone and Bryson’s breakup and how it effects the group’s friendship.  Throughout the season, each of our main characters: Simone (Tetona Jackson), Bryson (Tequan Richmond), Crystal (Brittany Inge), Ari (Leland Martin), Tia (Lala Milan) and David (RJ Walker) look inward to find out who they truly are while discovering that together, they’re growing apart. Guest stars for season two will include Jaleel White, Joey Bada$$, Walter Emmanuel Jones and Kim Wayans. 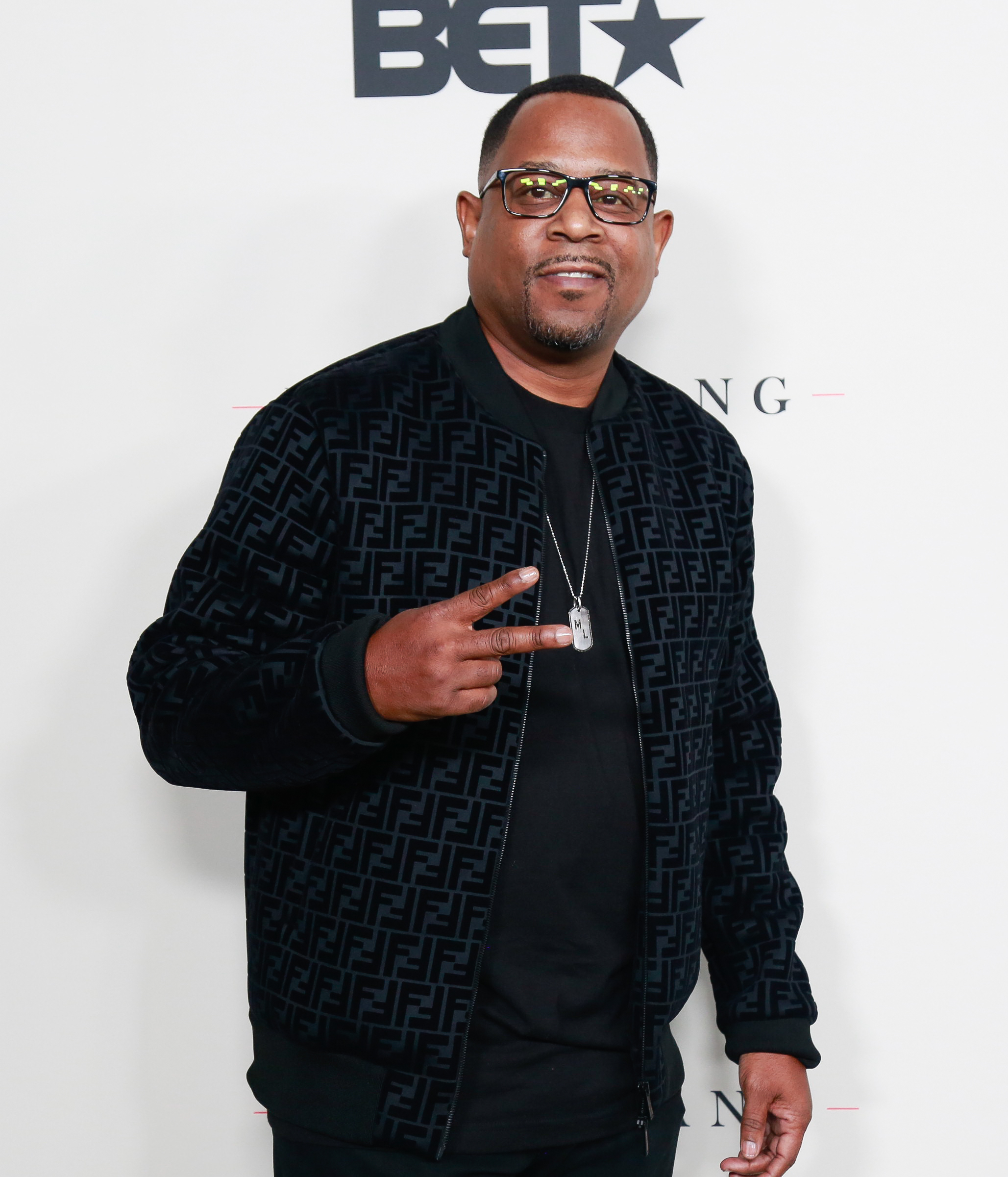 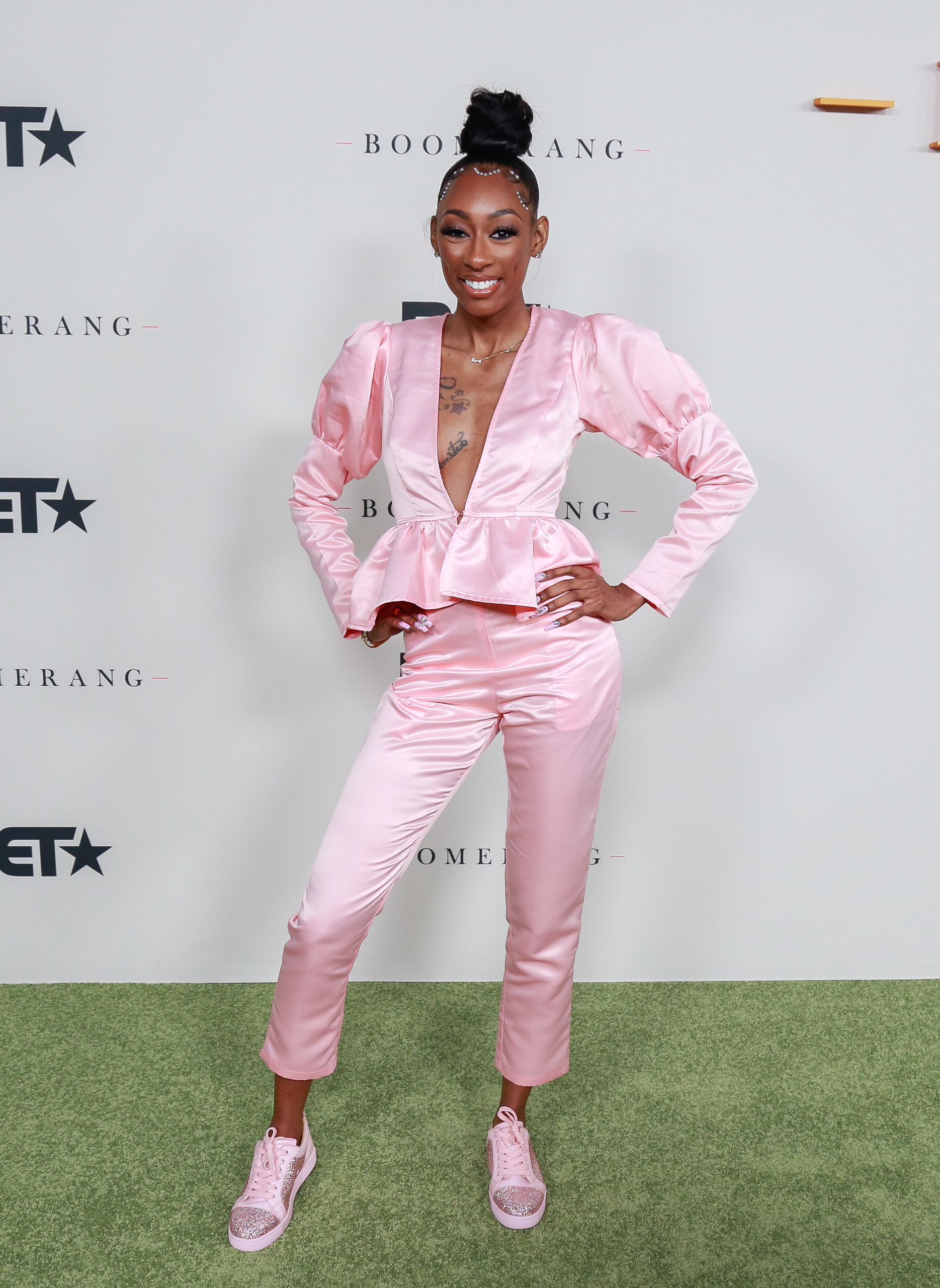 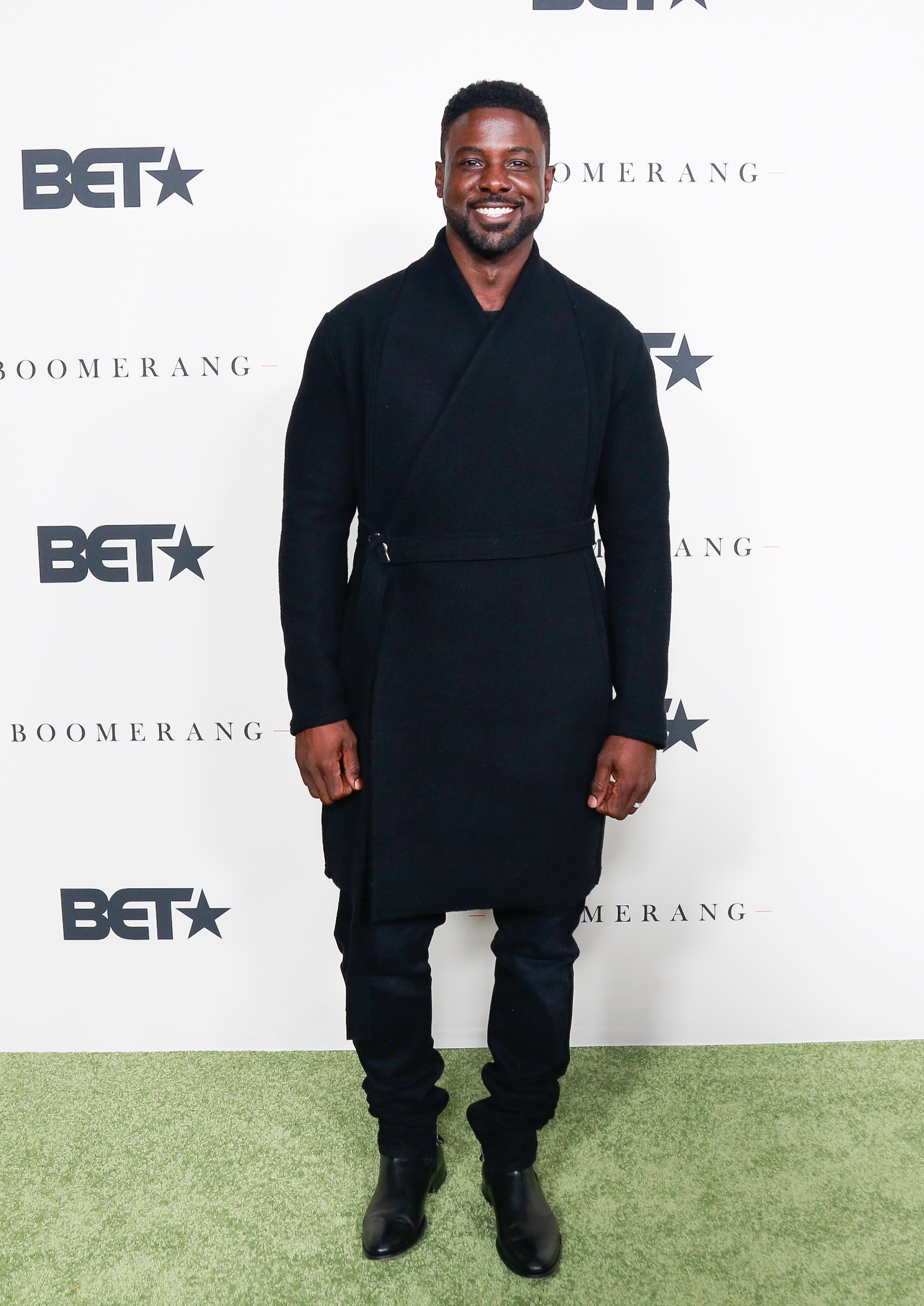 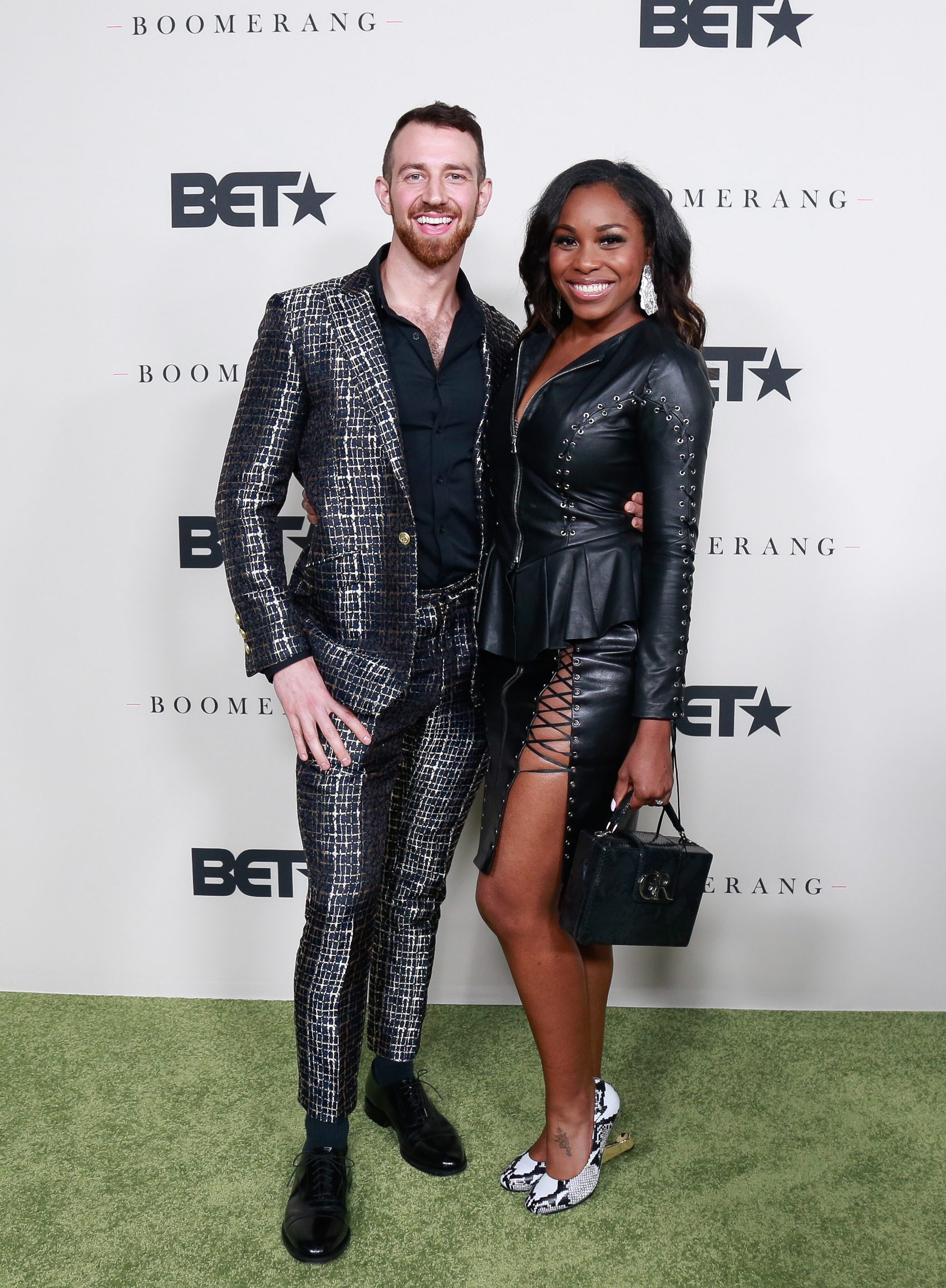 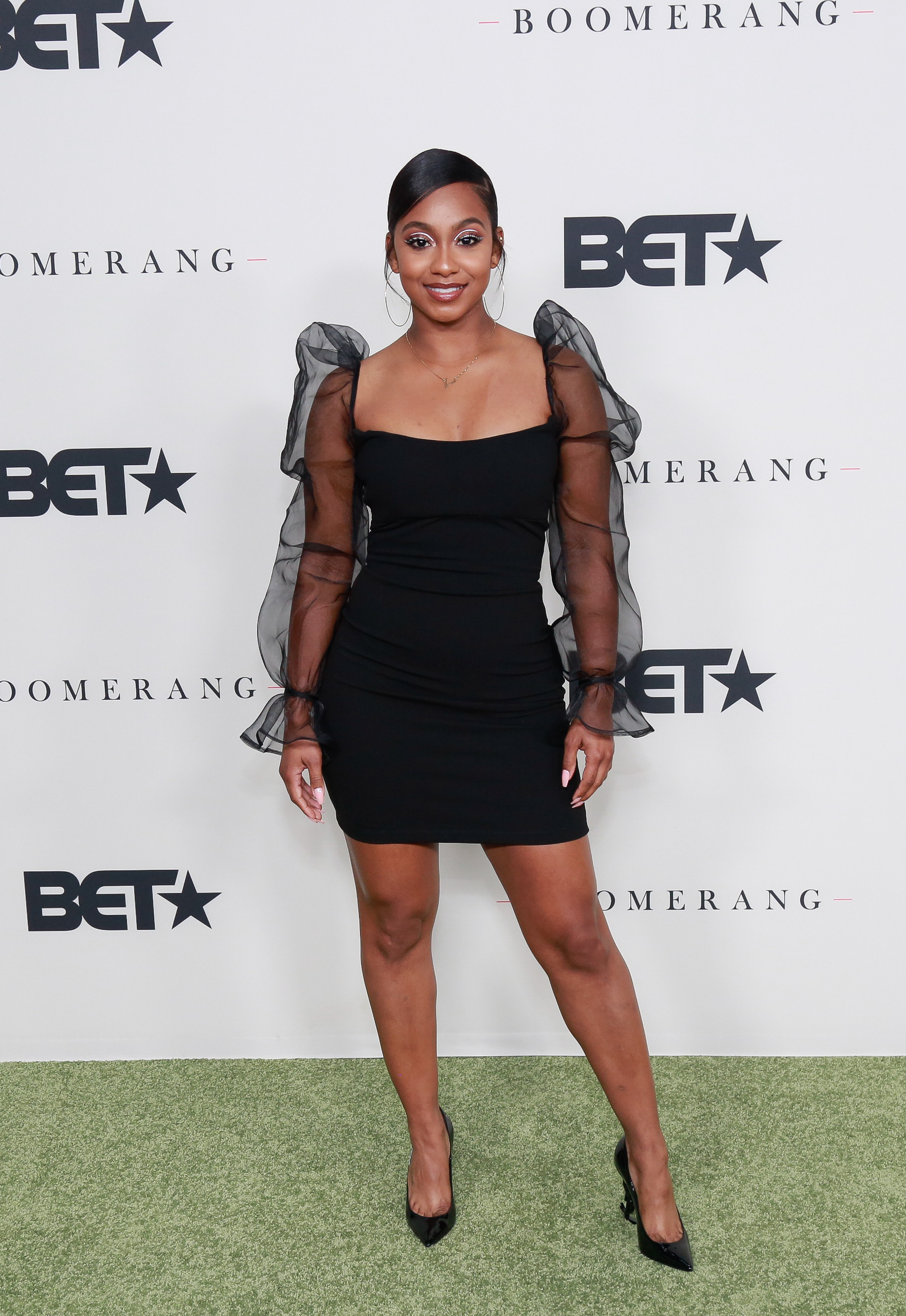 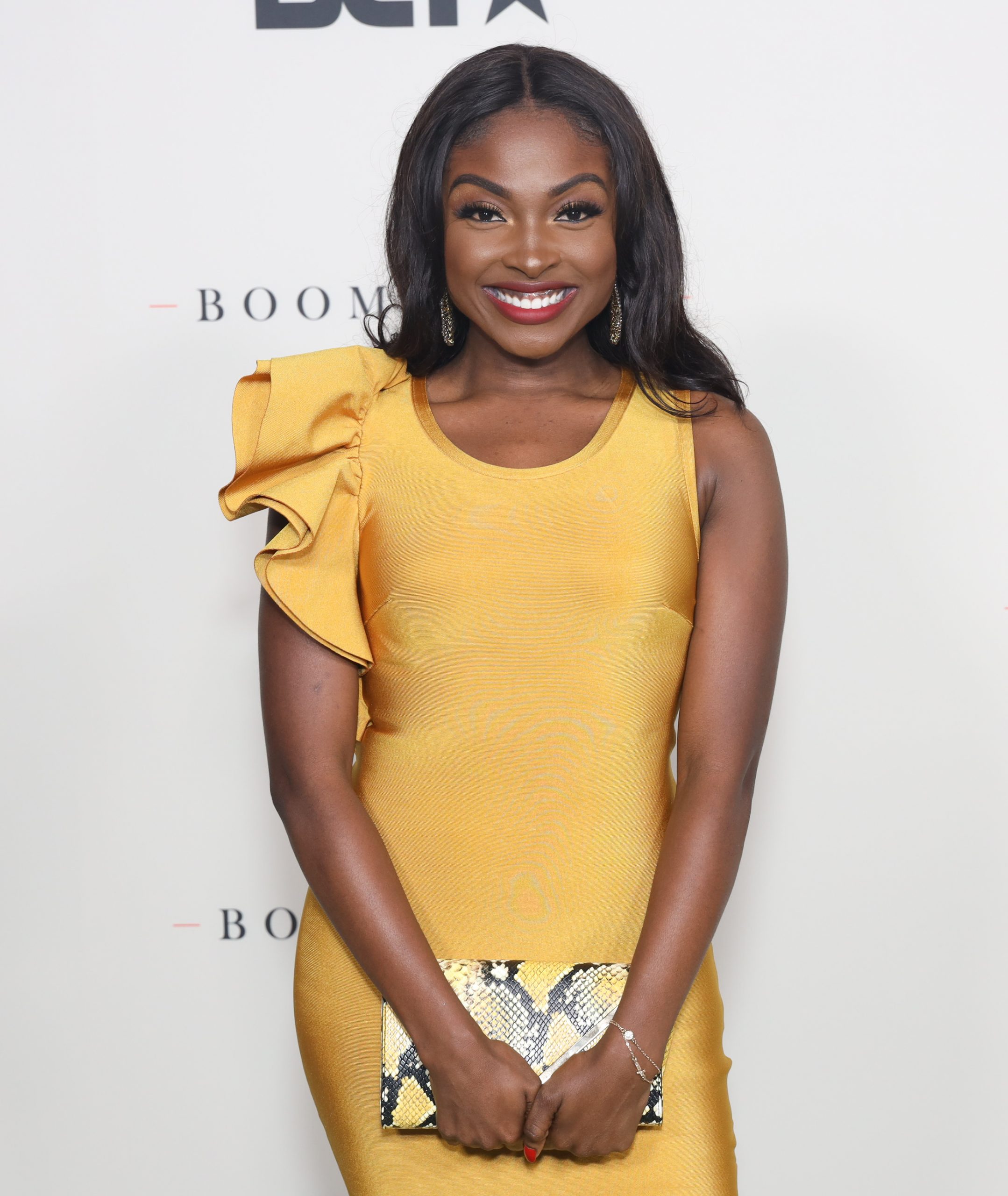 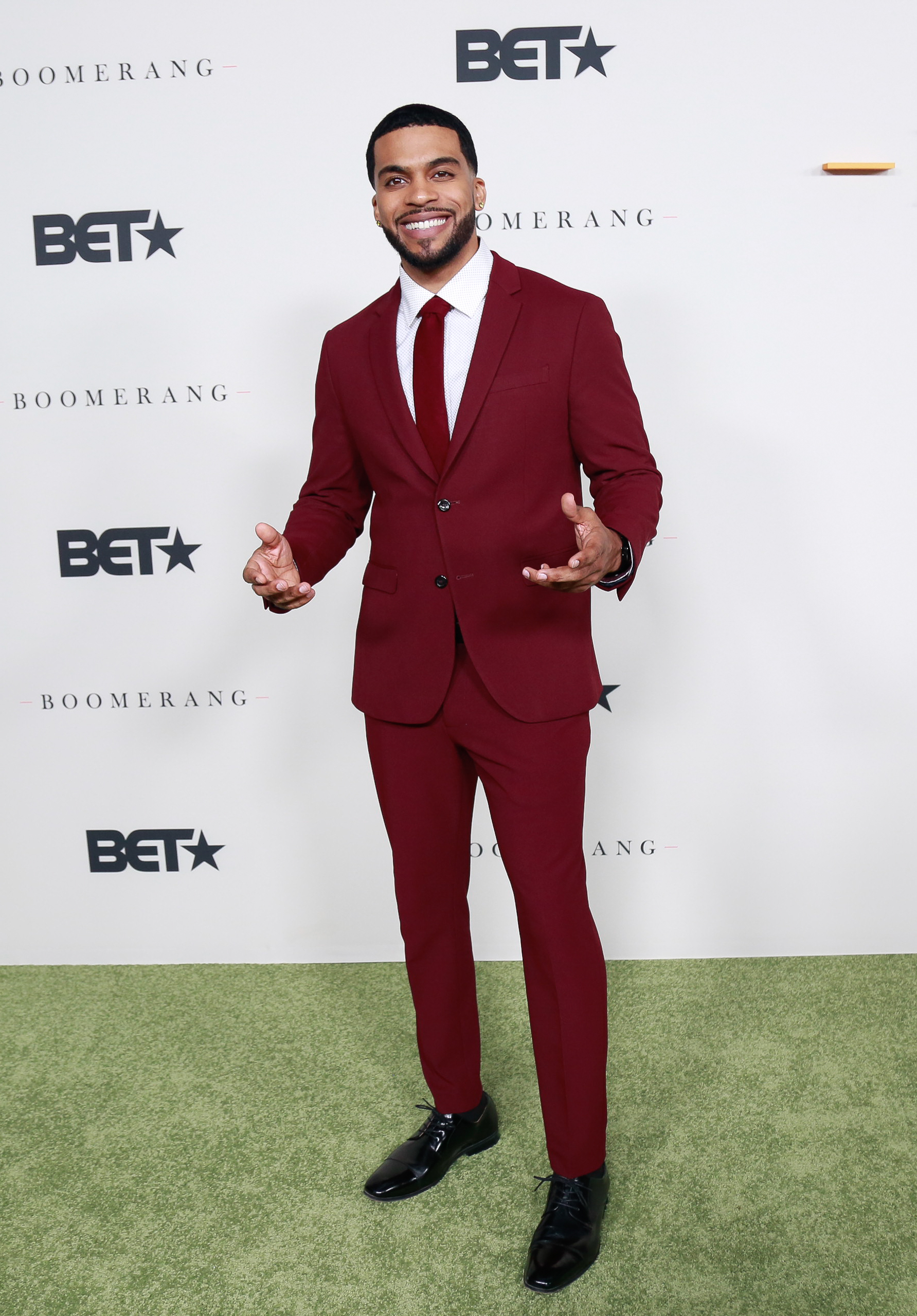 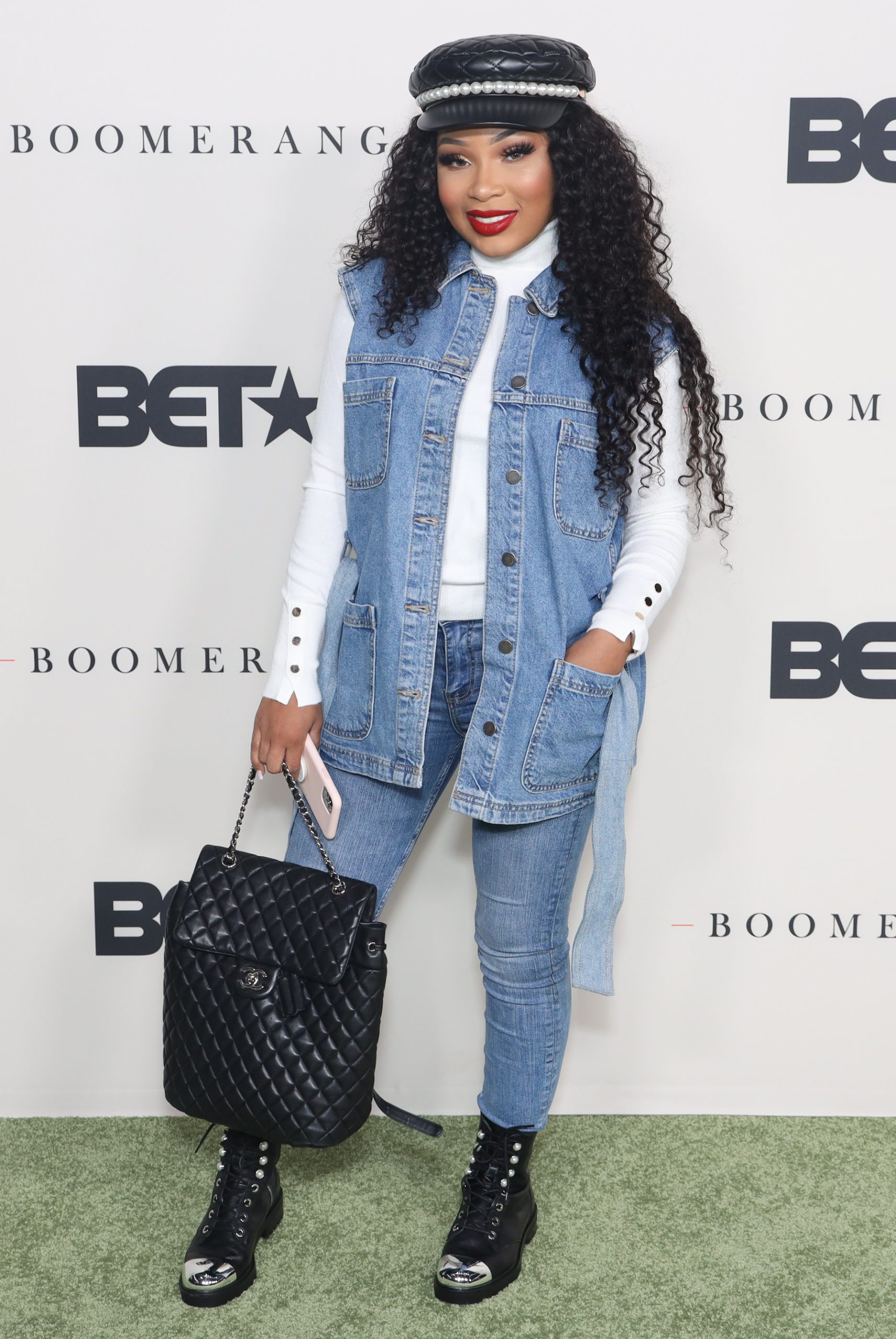 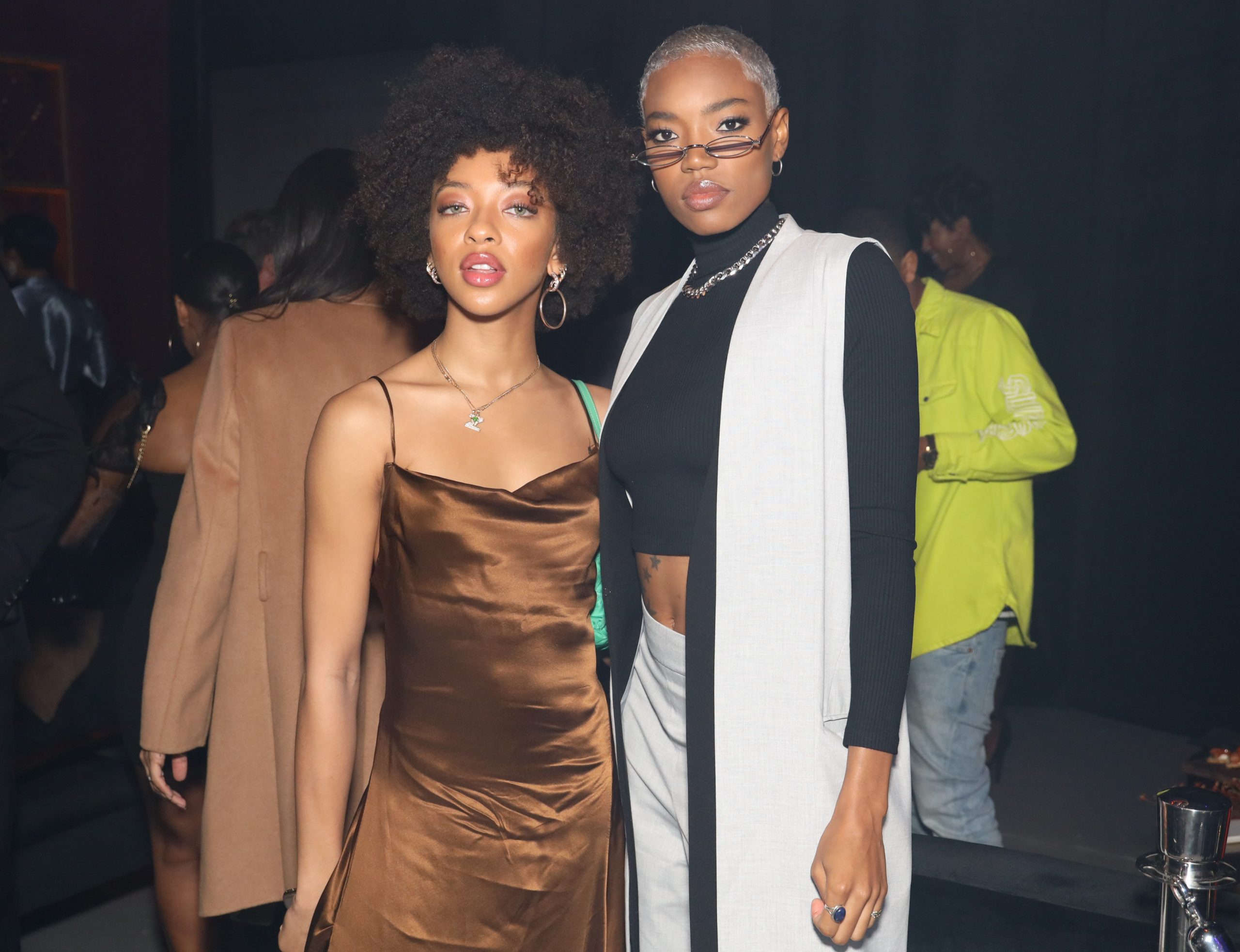 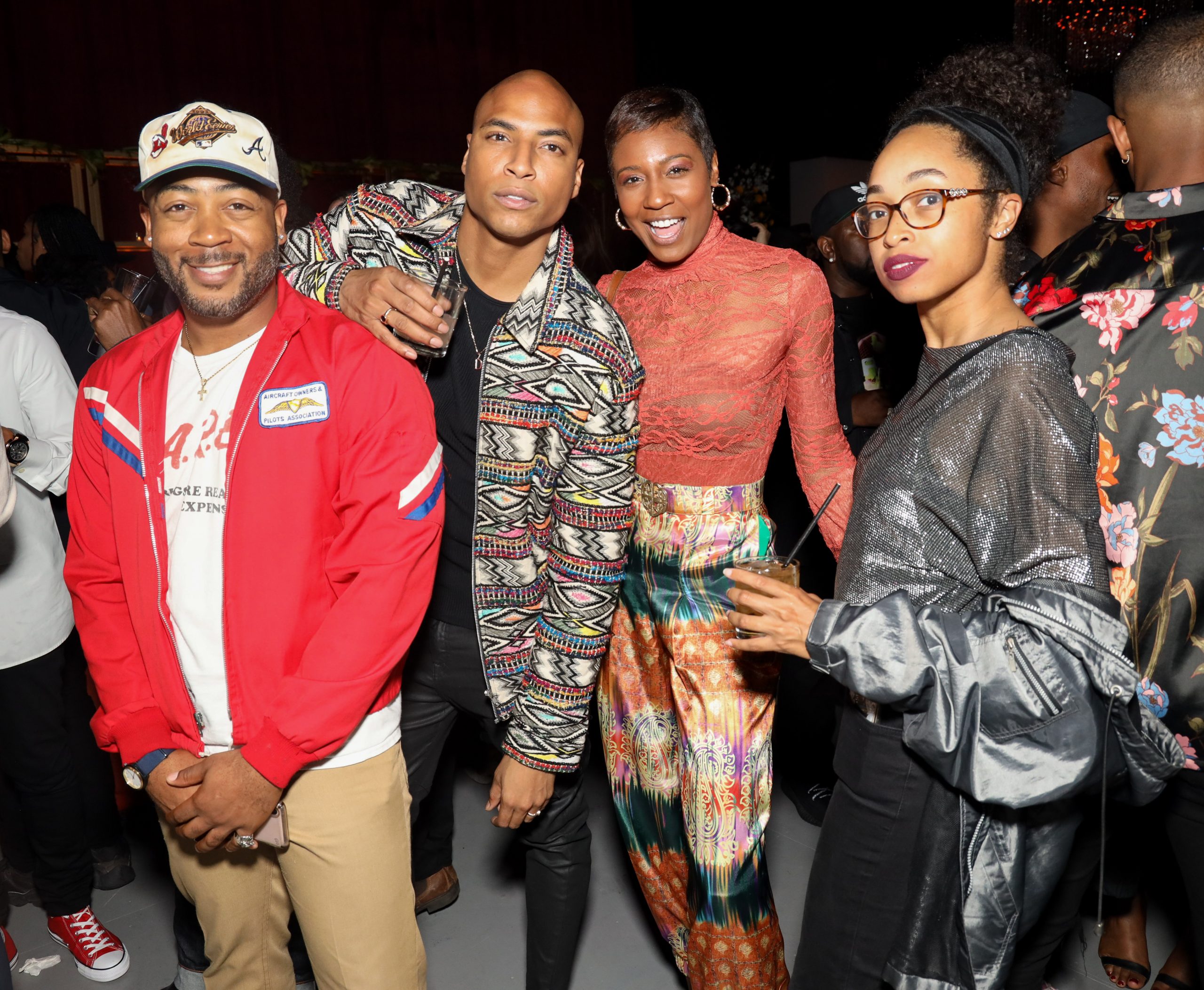 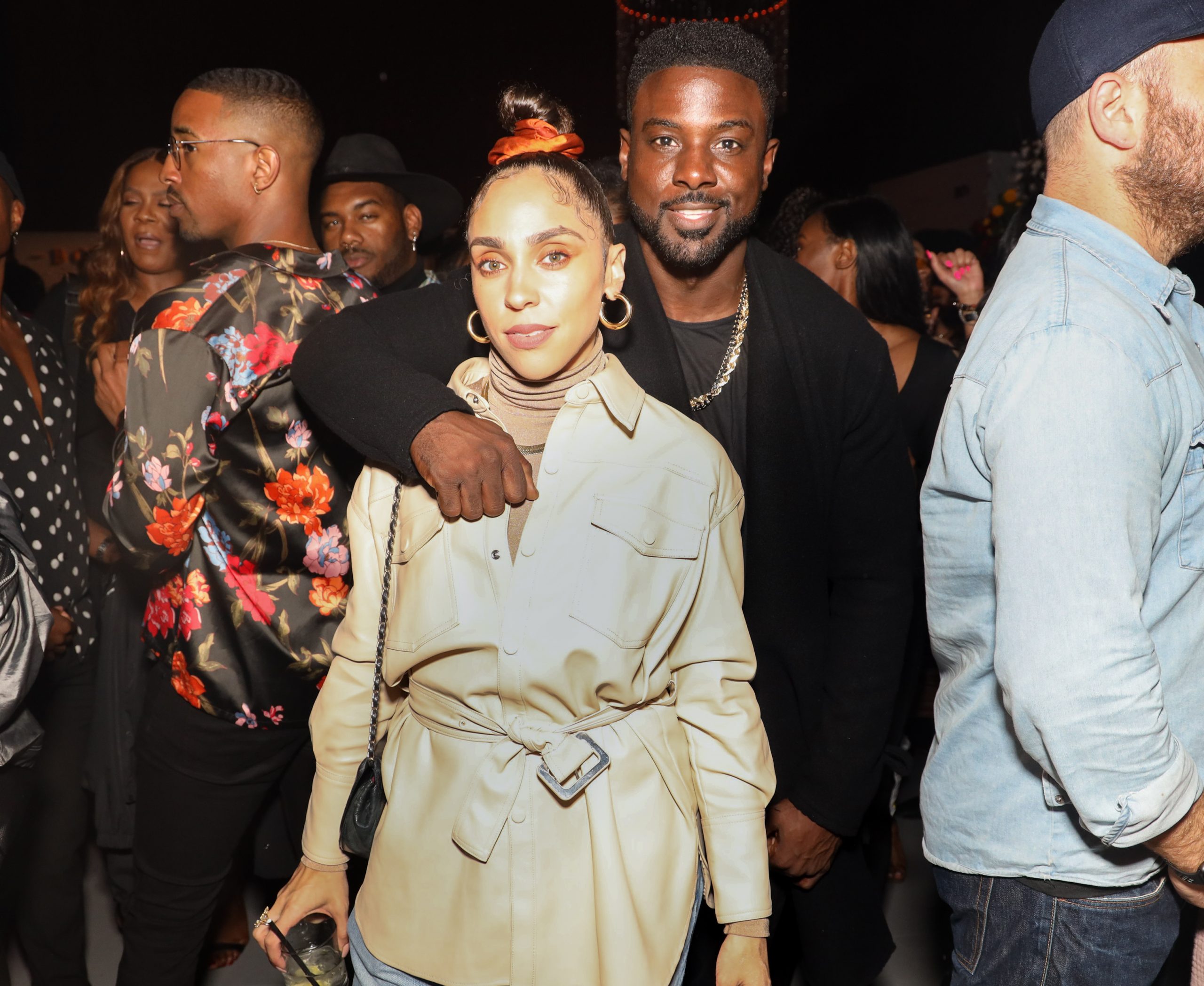 BOOMERANG is a half-hour subversive, smart, serialized comedy, fueled by romance, friendship, gender politics, love and, of course, sex. The story picks up roughly twenty-five years after the “Boomerang” movie and centers on Simone Graham (daughter of Marcus Graham and Angela Lewis) and Bryson Broyer (son of Jaqueline Broyer), who are marketing professionals trying to step out of their parents’ shadows. The series follows a group of childhood friends who are looking to make their own mark in the world…all while navigating their feelings for each other.