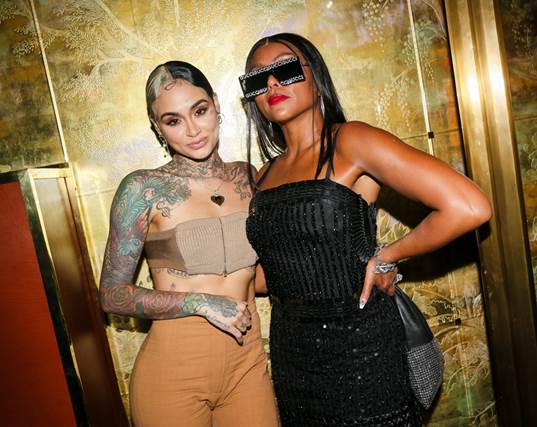 Carine and her guests danced until the early hours of Saturday morning to the sounds of DJs Kaytranada and Soo Joo Park, sipping on a collection of Grey Goose signature martinis curated by CR herself. Check out a few snaps inside…. 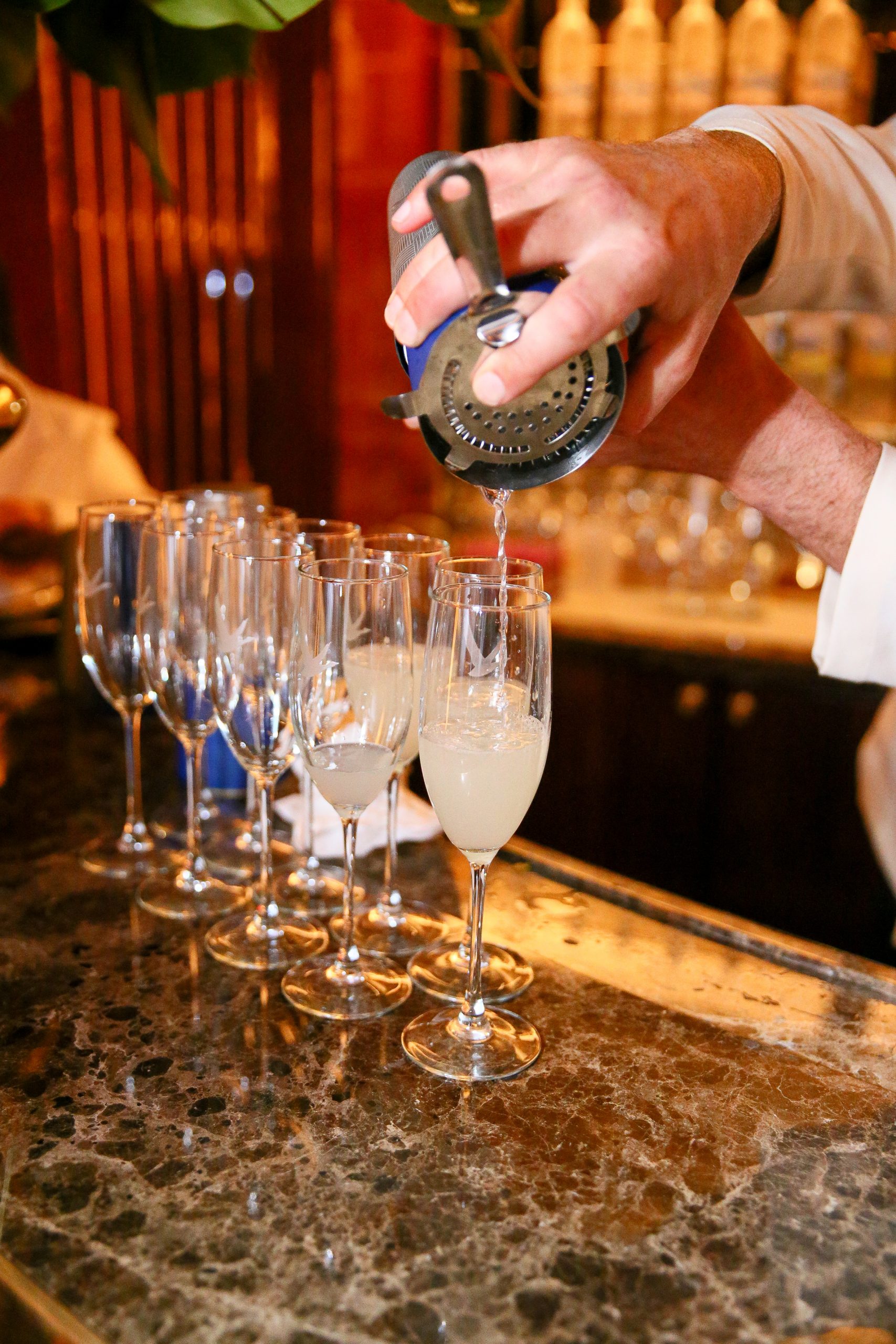 Martinis were flowing all evening long, as guests sipped on a collection of signature Grey Goose martinis curated by CR, including Carine’s signature serve – the Apple Martini. Buzzworthy items from the party include: 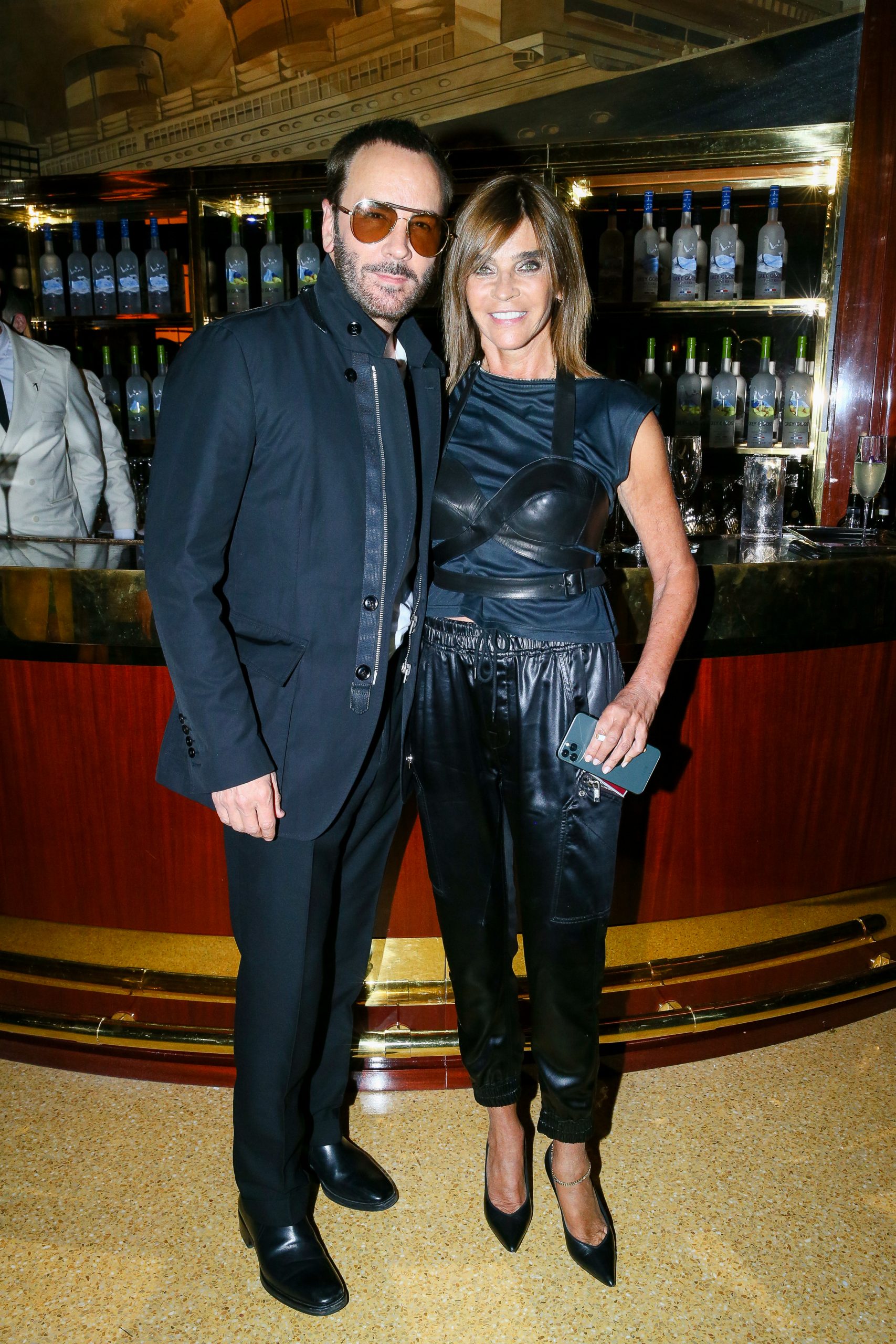 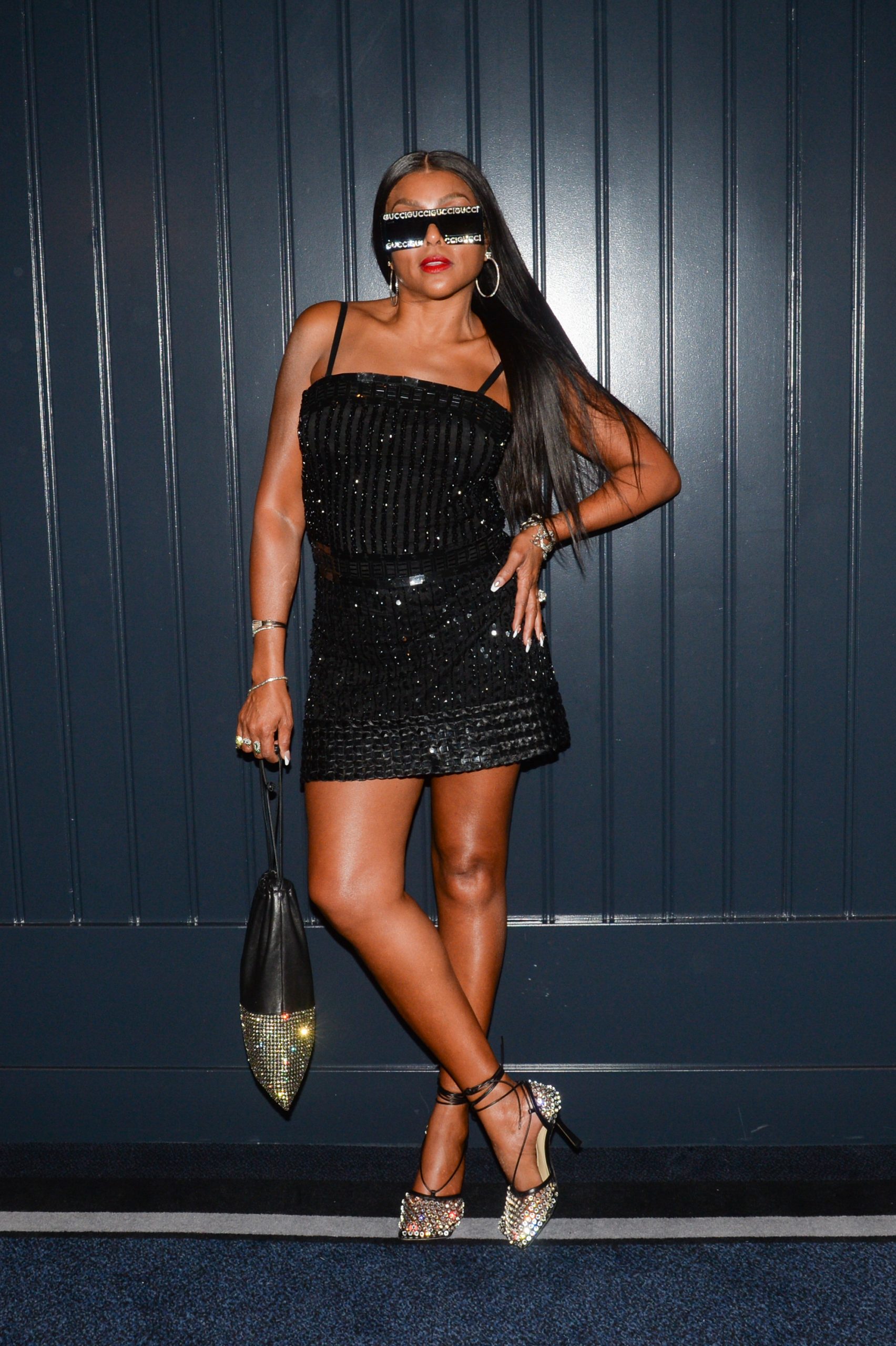 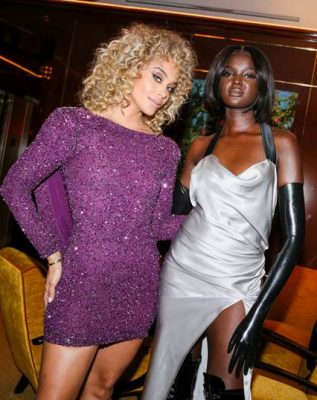 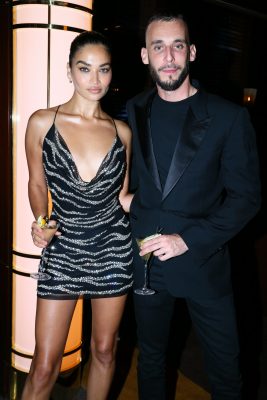 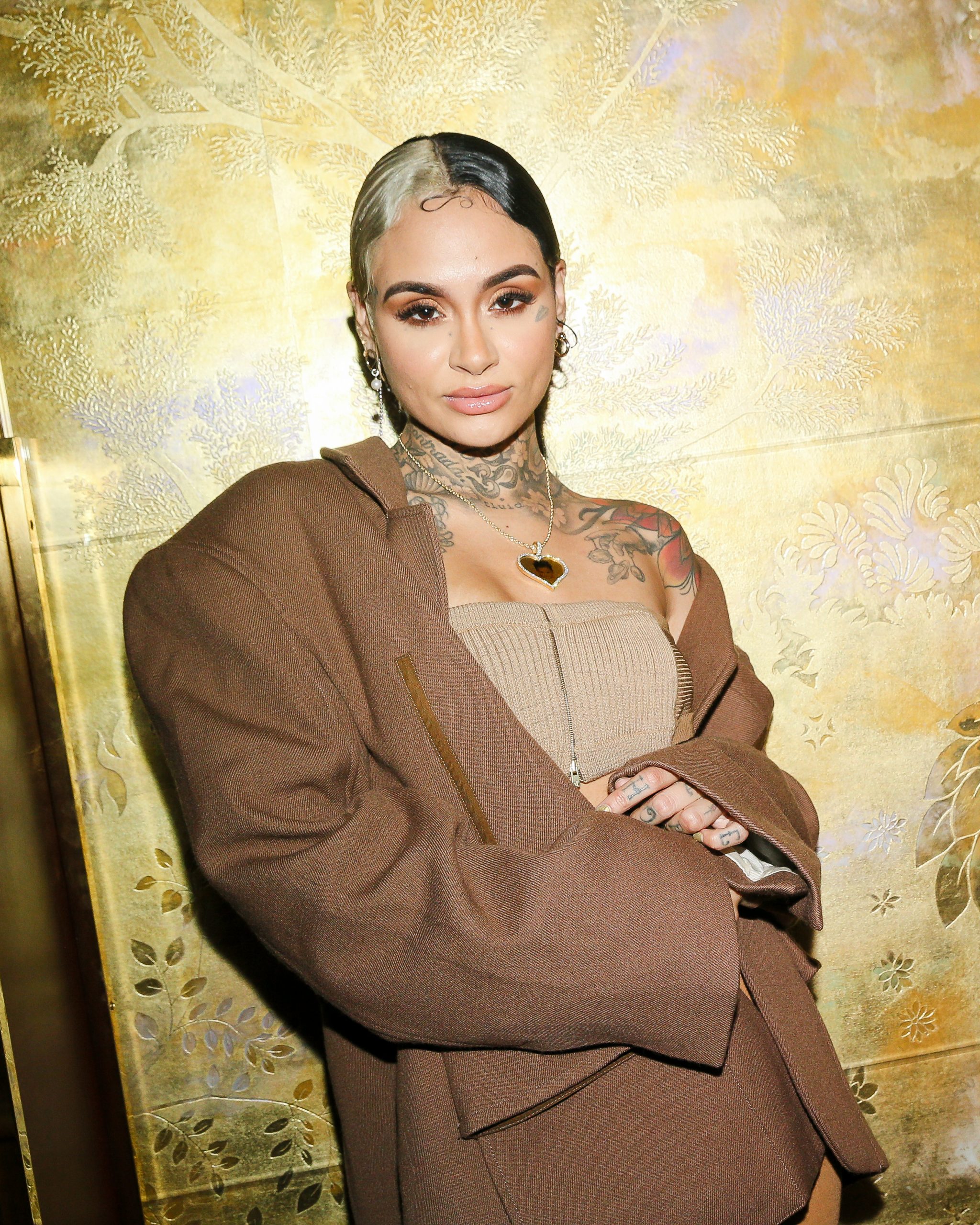 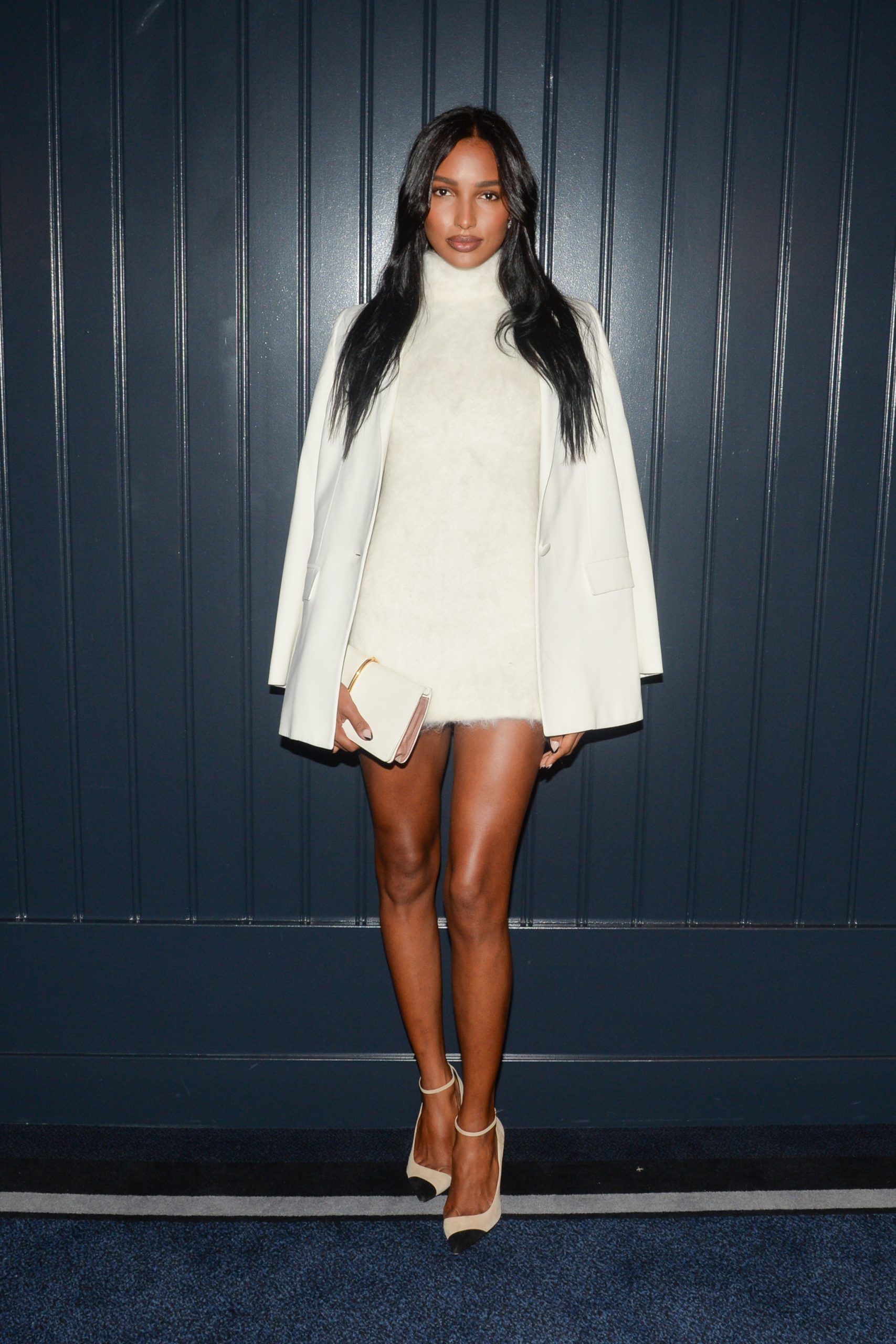