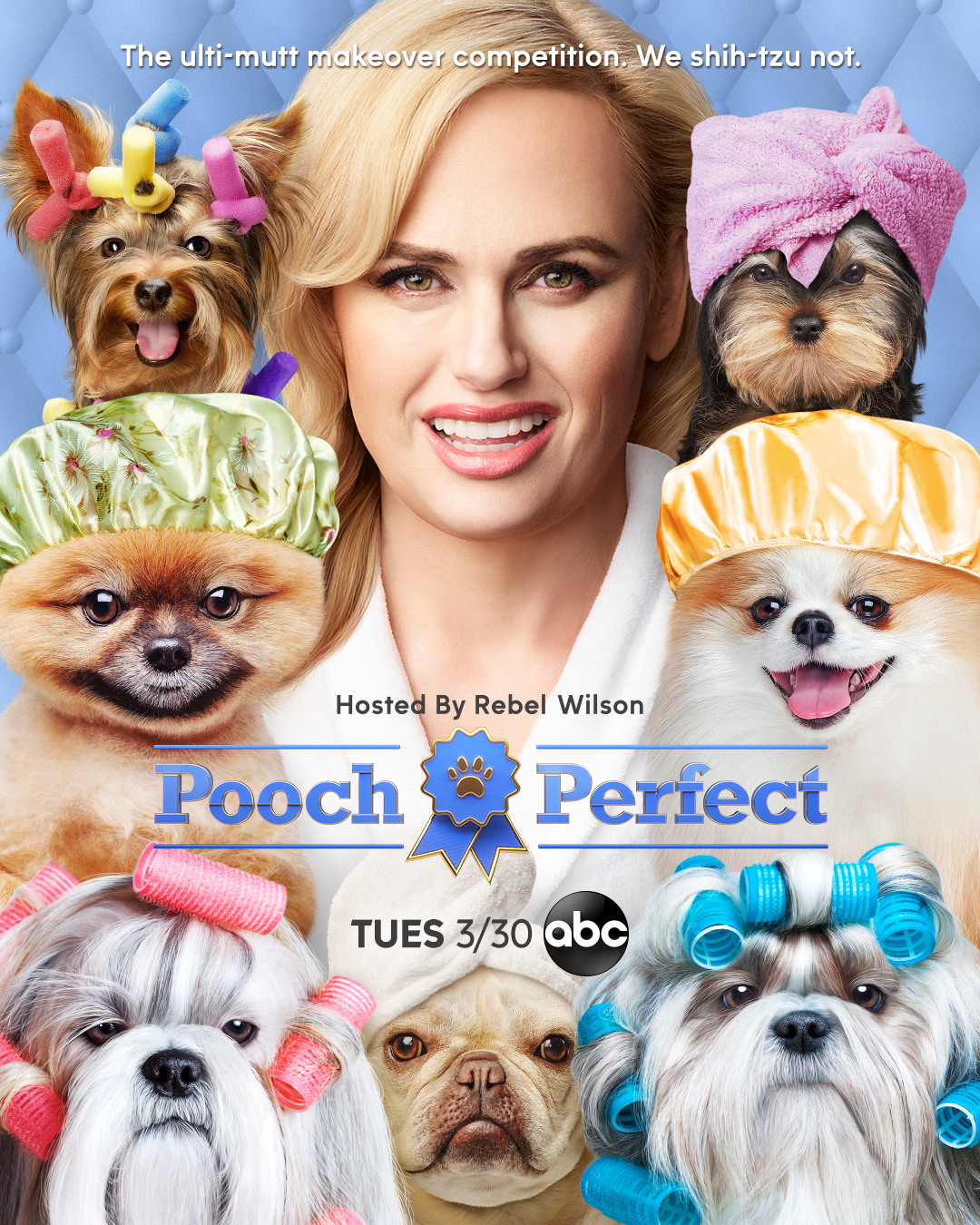 Continuing to deliver on its success as the season’s No. 1 entertainment network among Adults 18-49 and in Total Viewers, ABC announced premiere dates for a new trio of scripted and unscripted series set to debut this spring.

Hosted by award-winning actress Rebel Wilson, “Pooch Perfect” is a dog grooming competition series showcasing 10 of the best pet stylists in the country who, along with their assistants, compete in a series of paw-some themed challenges. The eight-episode series will kick off TUESDAY, MARCH 30. 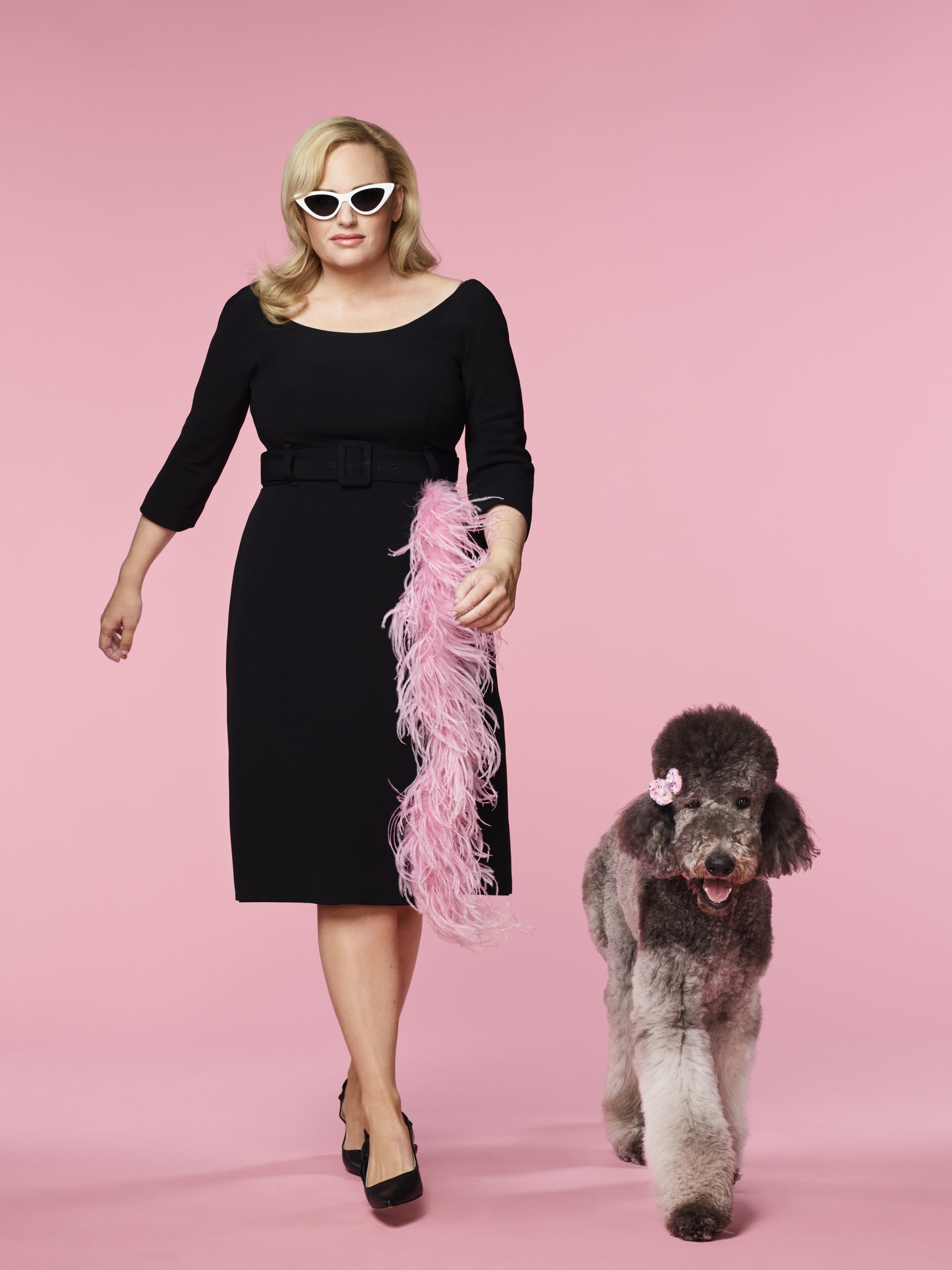 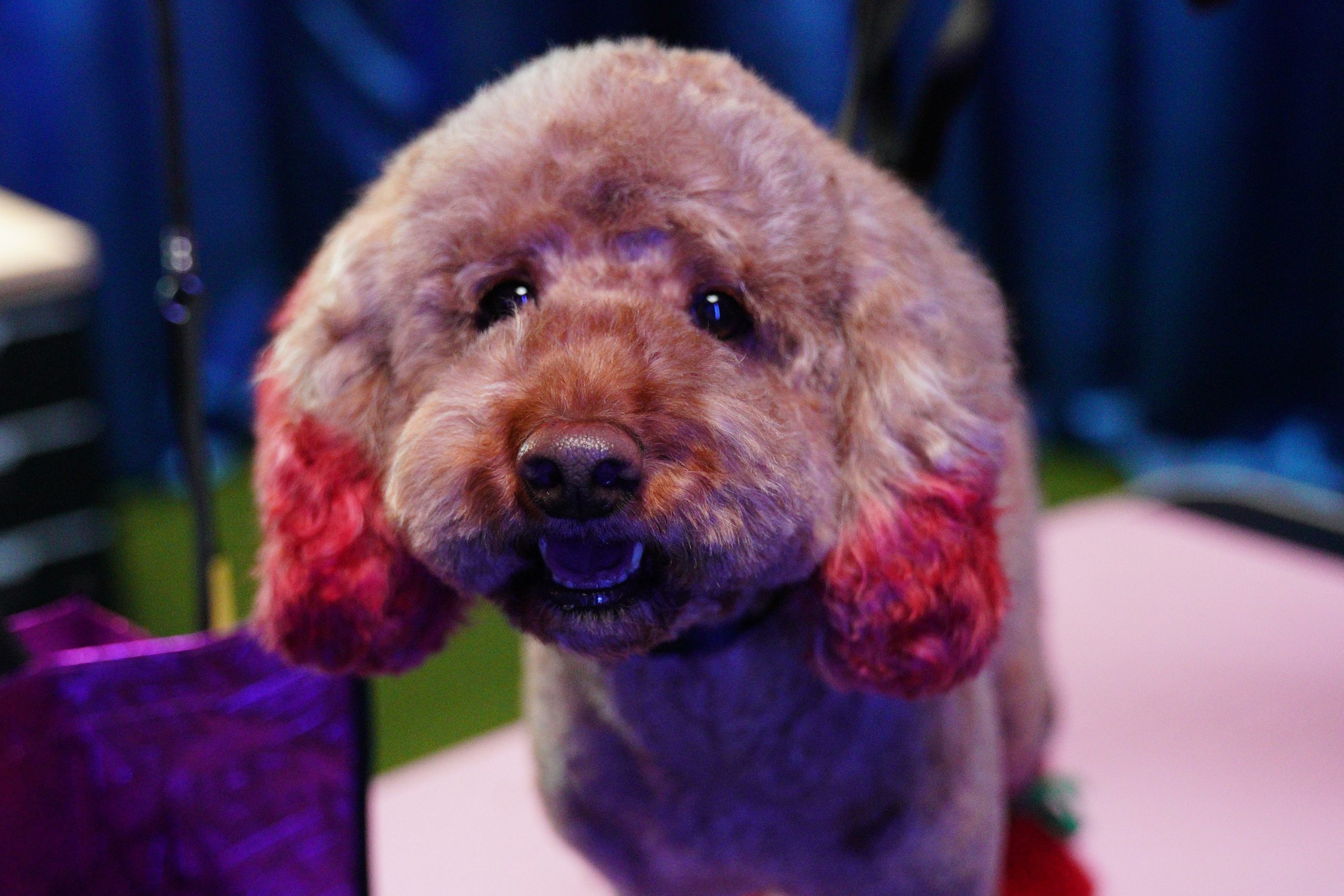 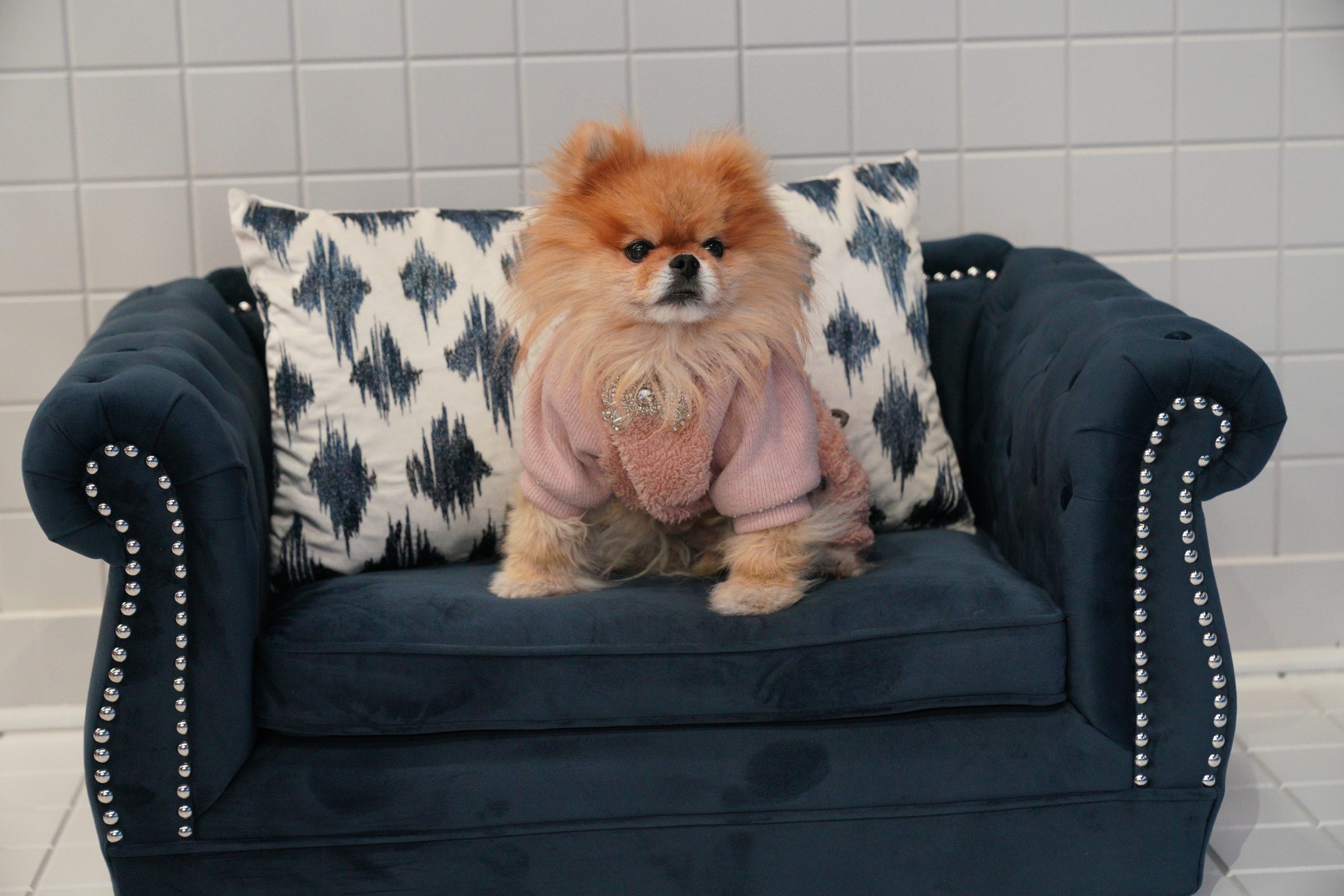 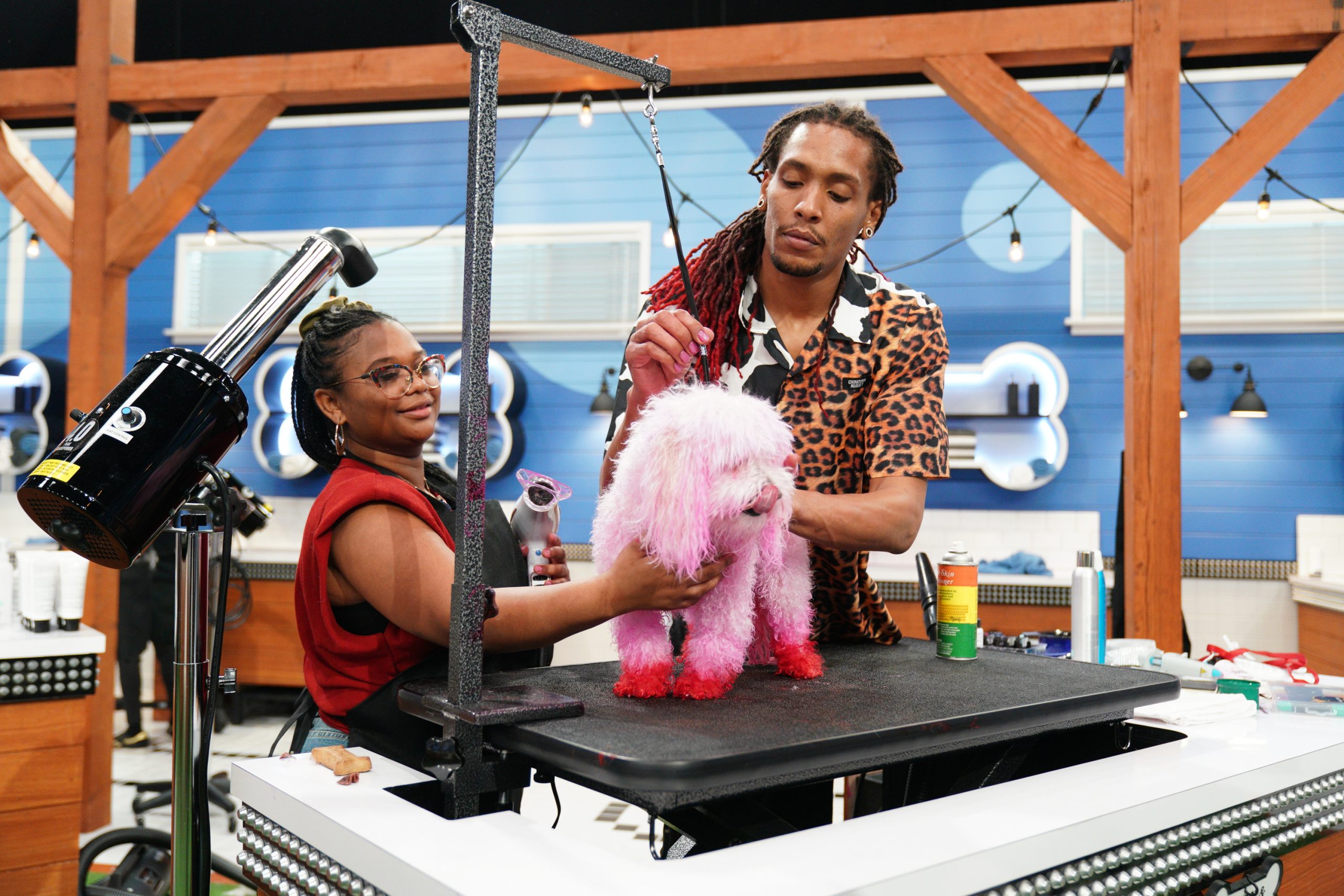 Hosted by award-winning actress Rebel Wilson, “Pooch Perfect” is the ulti-mutt dog grooming competition series. The eight-episode series will showcase 10 of the best dog groomers in the country, along with their assistants, competing in a series of paw-some themed challenges. Each week on “Pooch Perfect,” teams will compete in the Immunity Puppertunity challenge, where one team will earn immunity from elimination. Then, in the Ultimutt Challenge showdown, the remaining teams will face off in an epic grooming transformation, which they will show off on the illustrious dogwalk. The trio of all-star celebrity judges – Lisa Vanderpump, Jorge Bendersky and Dr. Callie Harris – will be tasked with voting on the incredible creations and ultimately force one team back to the doghouse every week. It all leads up to the season finale where the top three teams compete for a giant cash prize and the coveted “Pooch Perfect” first place trophy.