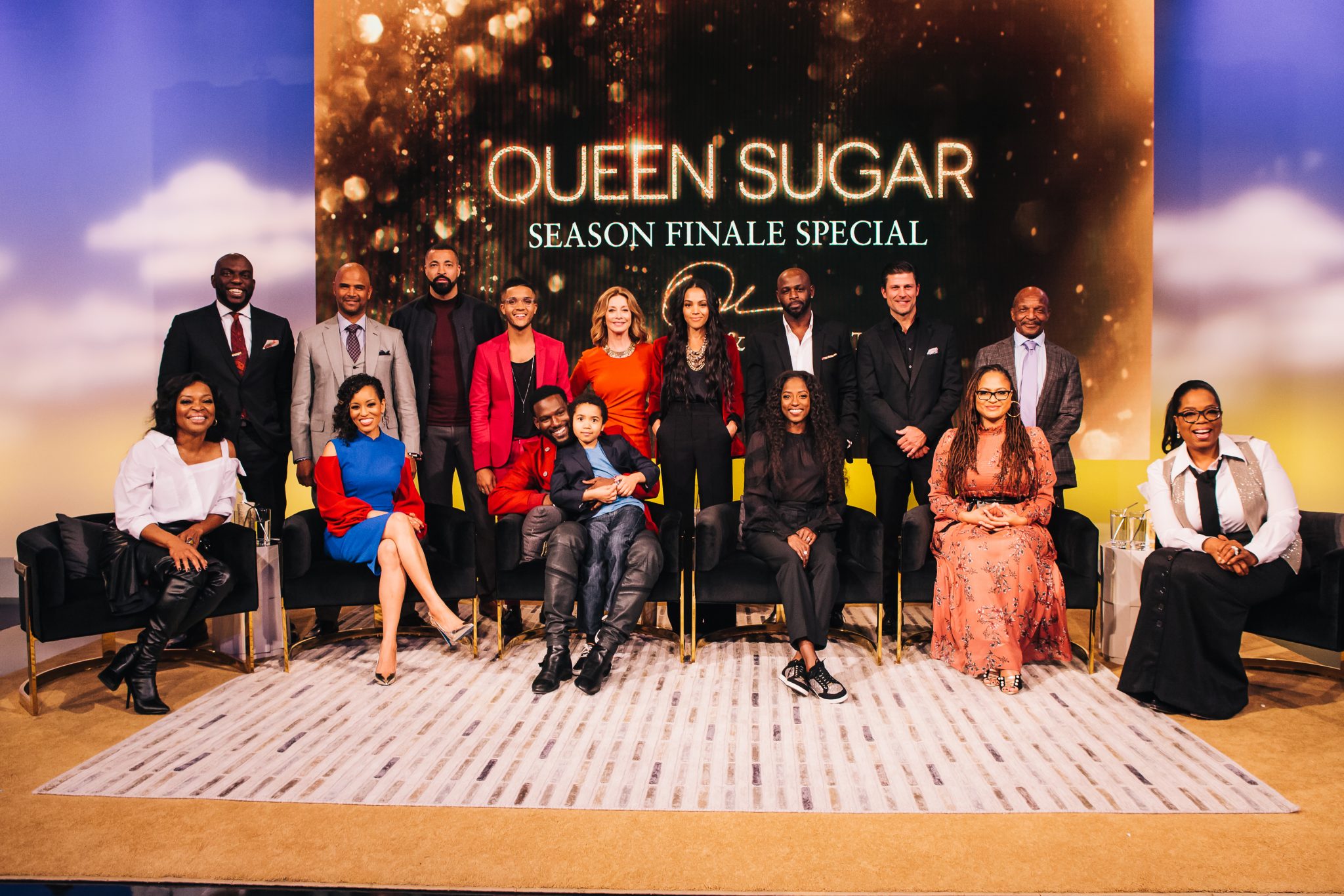 The “Queen Sugar” red carpet finale event in support of the critically acclaimed series on OWN. The “Queen Sugar Season Finale Special, Oprah & The Cast” will air on Wednesday, November 15 at 10:30p ET/PT on OWN, immediately following a 90-minute extended season two finale episode of “Queen Sugar” at 9 p.m. ET/PT, written by creator and executive producer Ava DuVernay.

Hosted by Oprah Winfrey, an executive producer on the popular drama, the after-show special features conversations with DuVernay and the ensemble cast including Rutina Wesley, Dawn-Lyen Gardner, Kofi Siriboe, and Tina Lifford in front of a live audience of super fans. 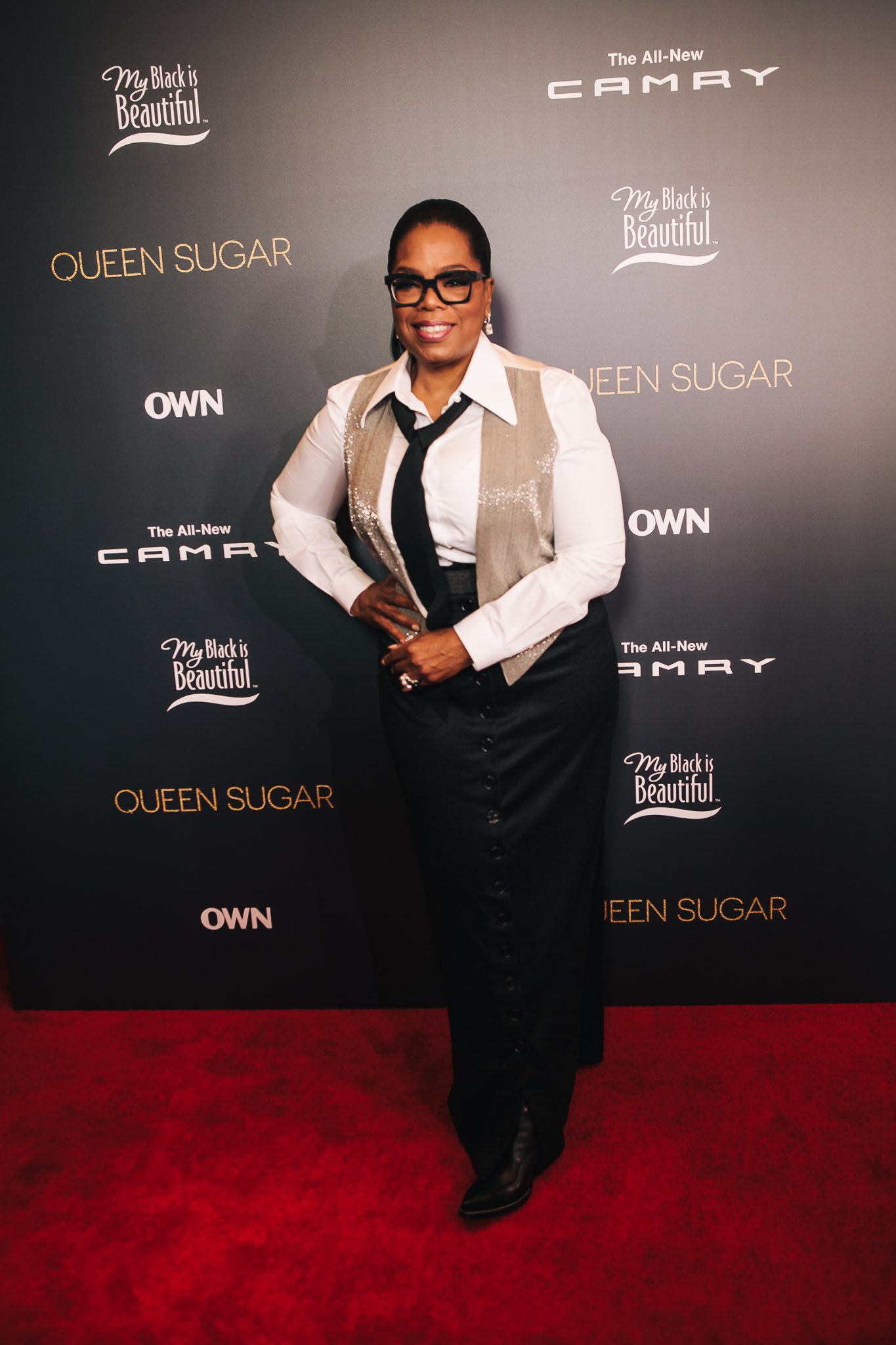 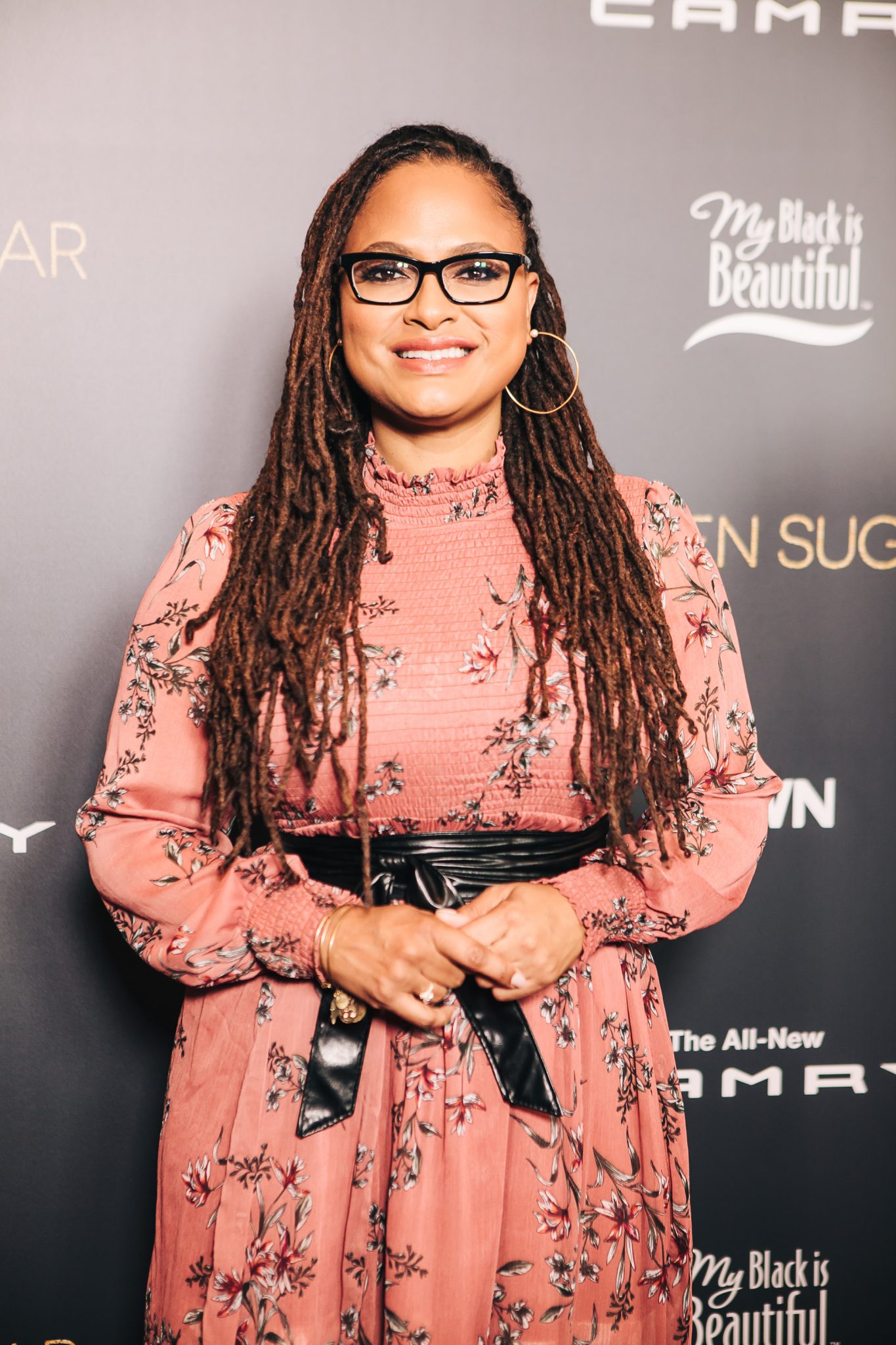 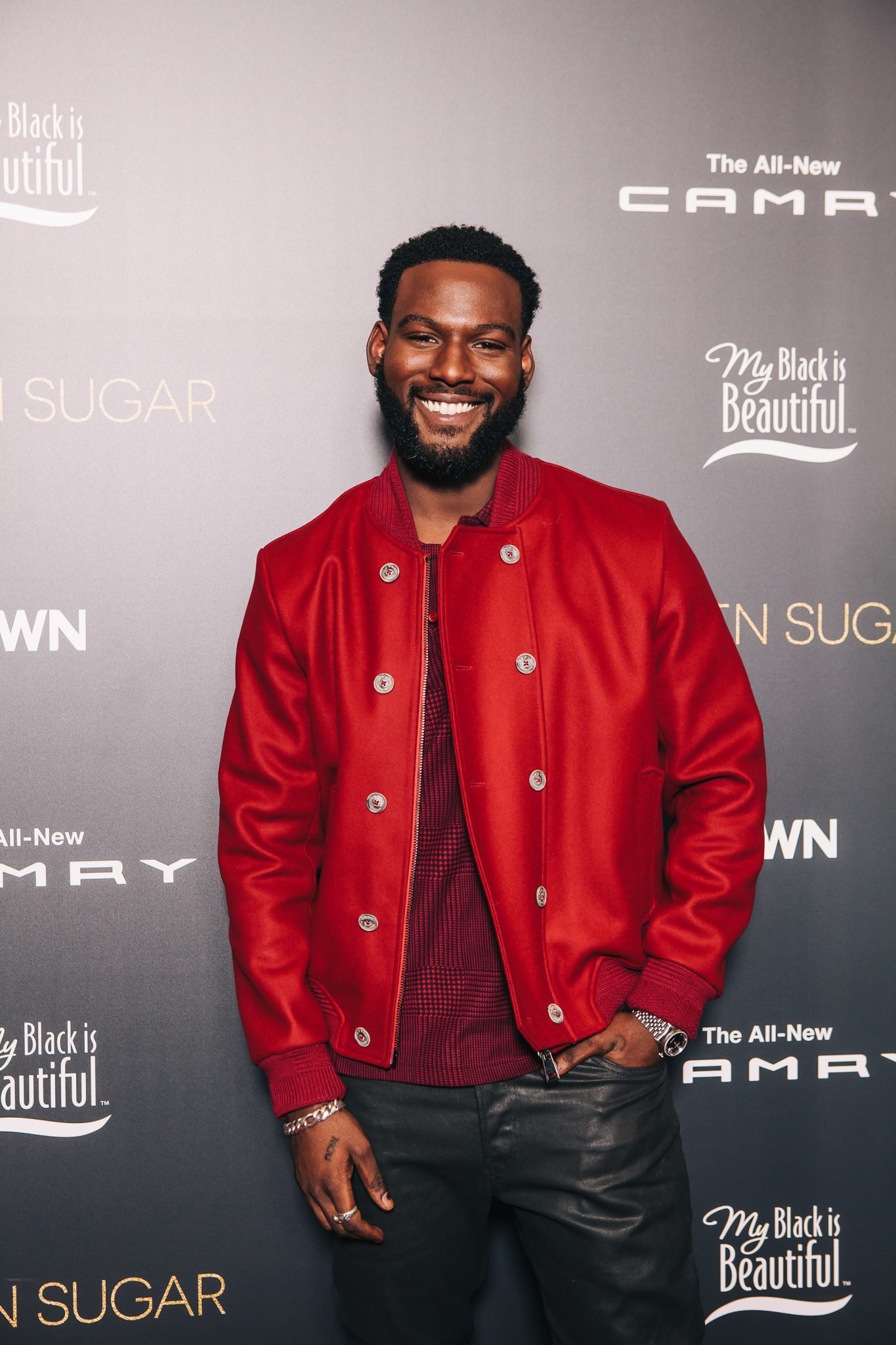 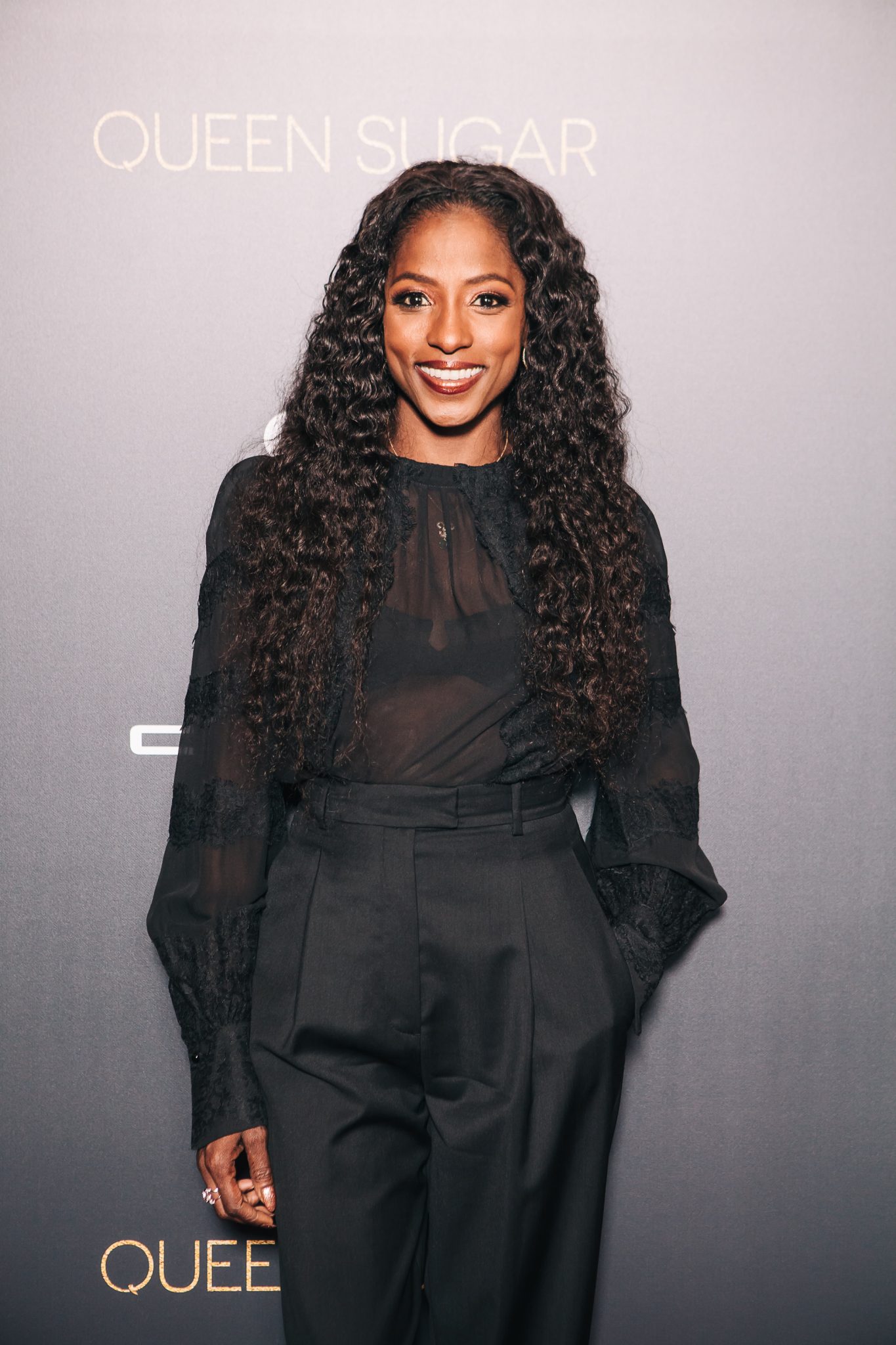 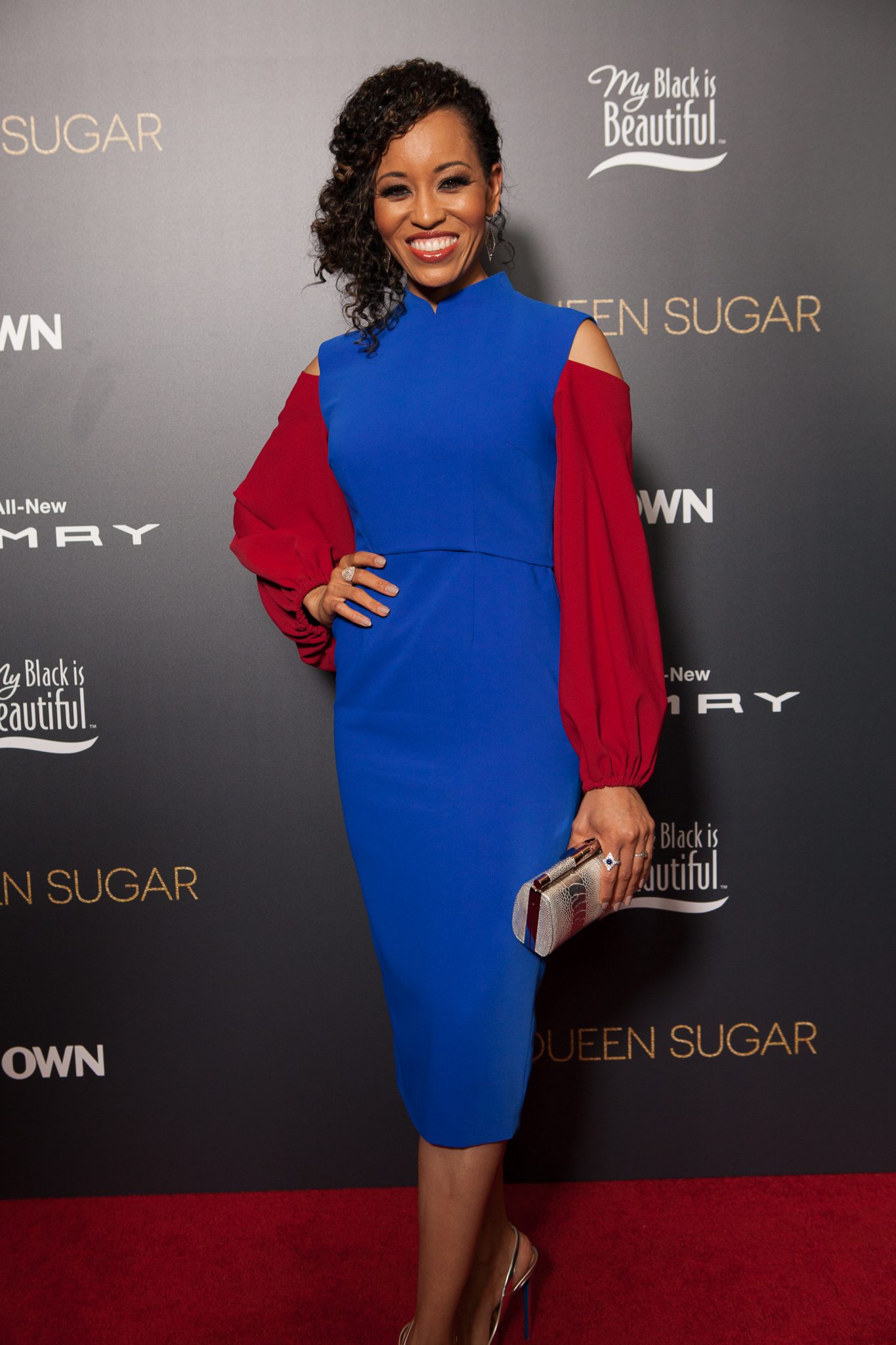 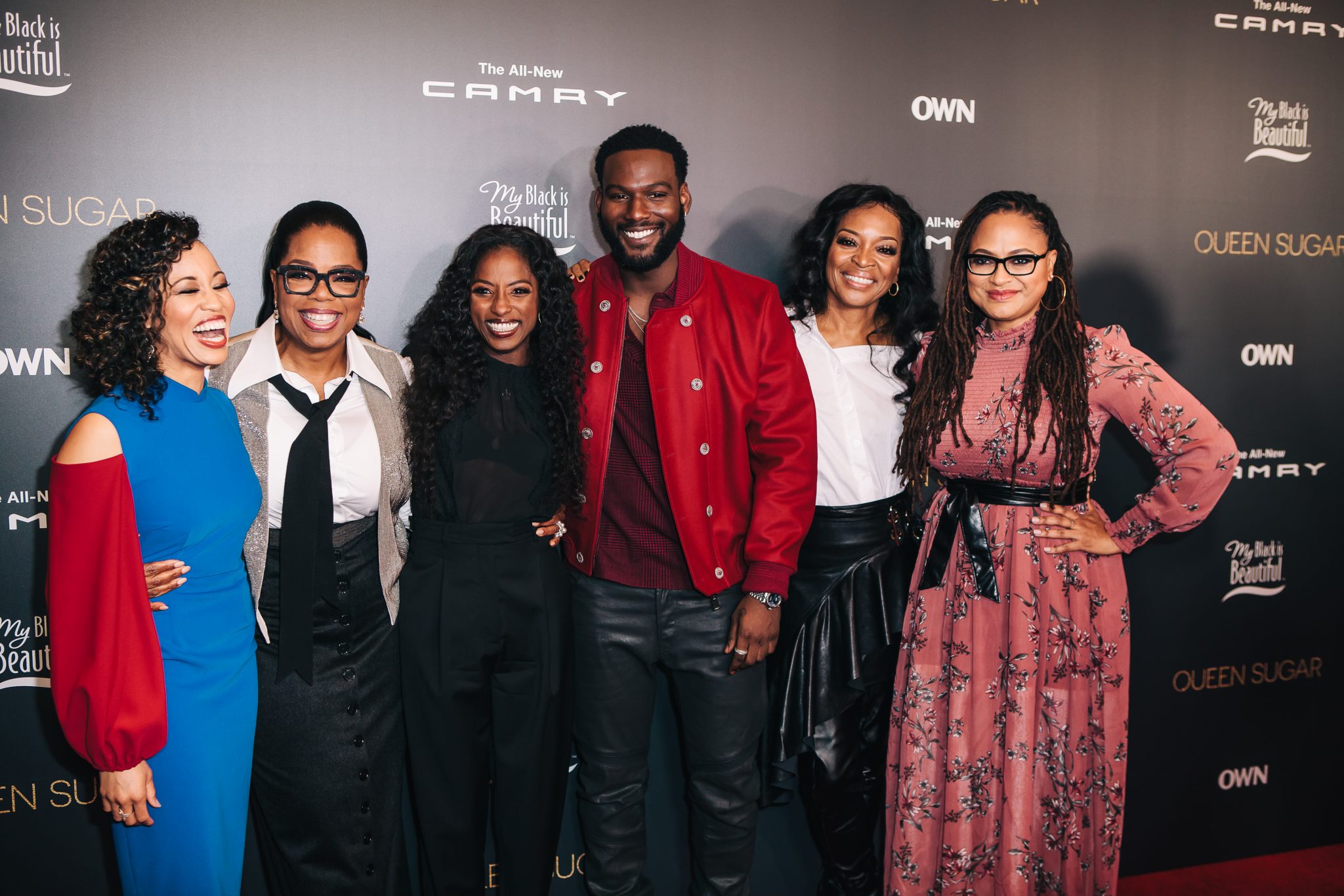 From award-winning filmmaker Ava DuVernay (“Selma”) and executive produced by Oprah Winfrey, the contemporary drama “Queen Sugar” follows the Bordelon siblings who struggle to move forward with their lives as they strive to honor the legacy of their father following his unexpected passing. Charley (Dawn-Lyen Gardner, “Unforgettable”) relocates to Saint Josephine, Louisiana to help run the family business. As the only black female sugarcane mill owner, she must fight to regain her independence while rebuilding her relationships with her estranged siblings. Ralph Angel (Kofi Siriboe, “Girls Trip”) struggles to transform from a formerly incarcerated single father to a landowner in the eyes of his family as he works to restore his relationship with his son’s mother. Nova (Rutina Wesley, “True Blood”) finds herself torn between her activism and her desire to be loved. Together, they must learn to rely on one another as they navigate their tenuous bonds as family.

“Queen Sugar” is produced for OWN by Warner Horizon Scripted Television. The series is based on the book by Natalie Baszile.