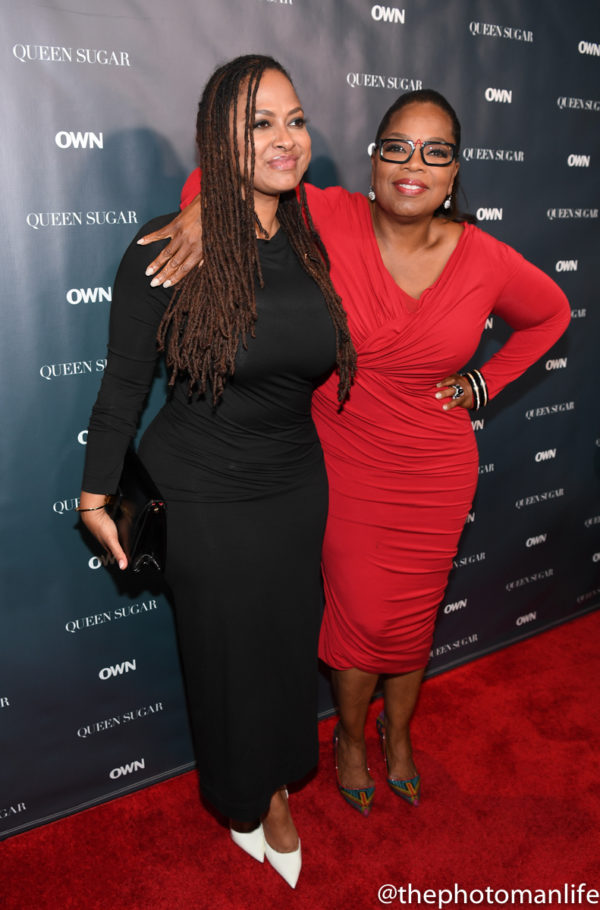 Oprah Winfrey held a private reception in New Orleans during Essence Festival and lots of supporters came out for her new project Queen Sugar. my handy dandy photographer was there Paras to capture the event check out who came out to support inside… 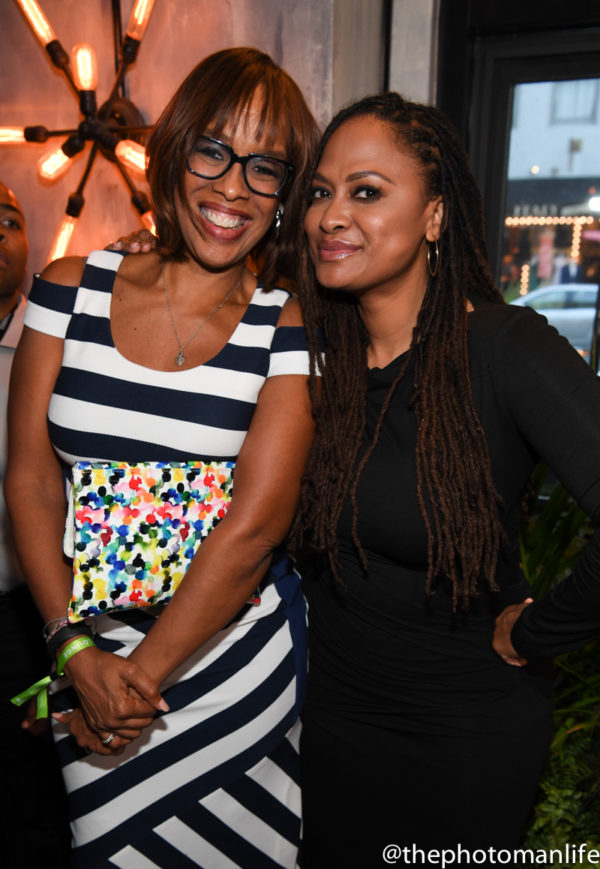 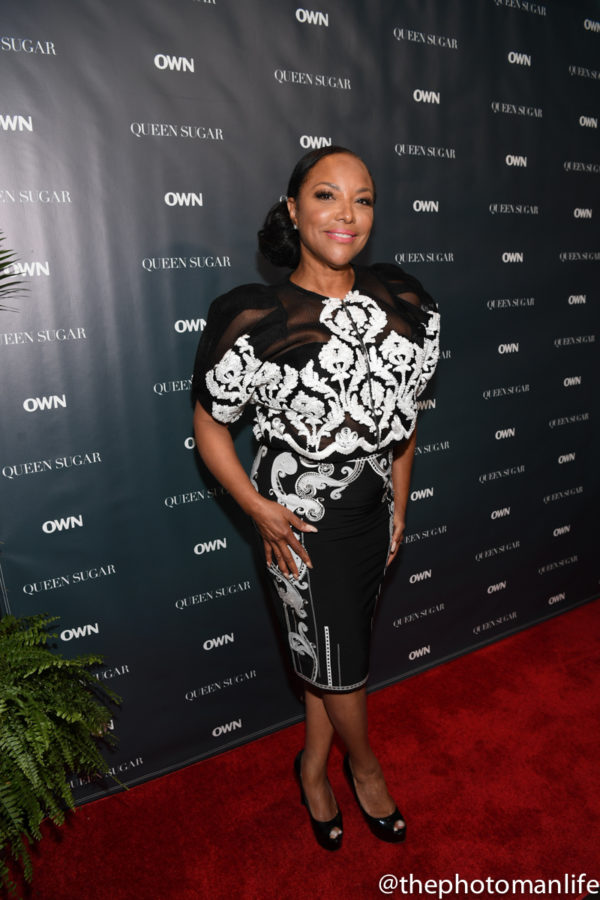 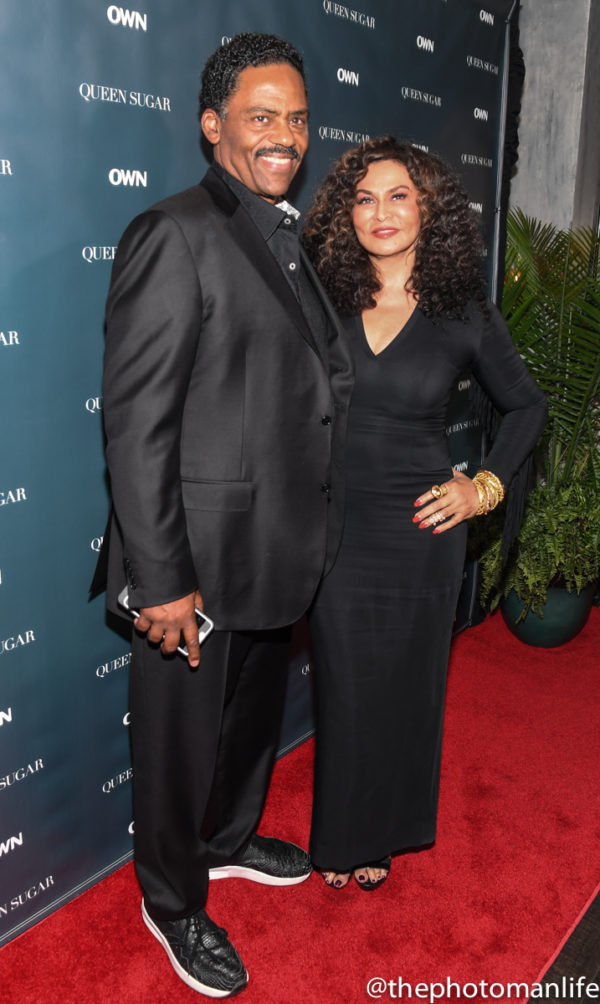 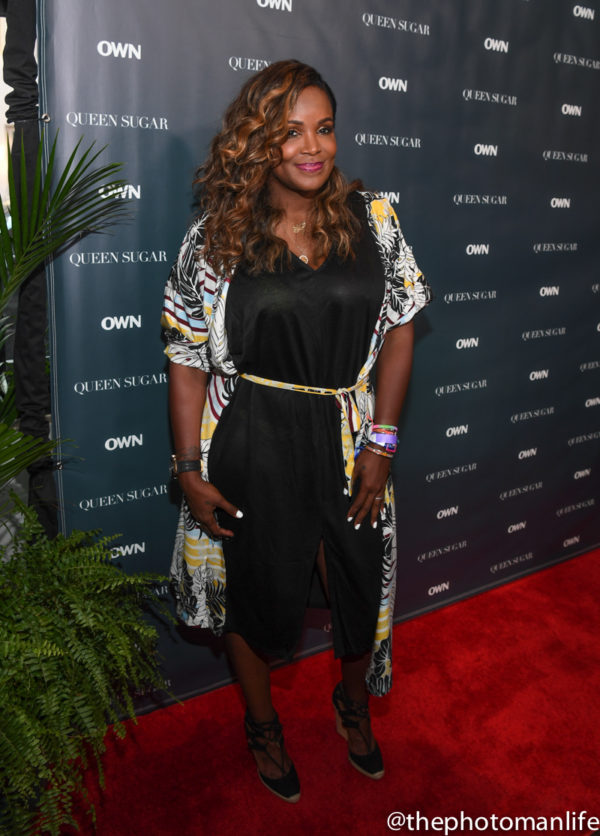 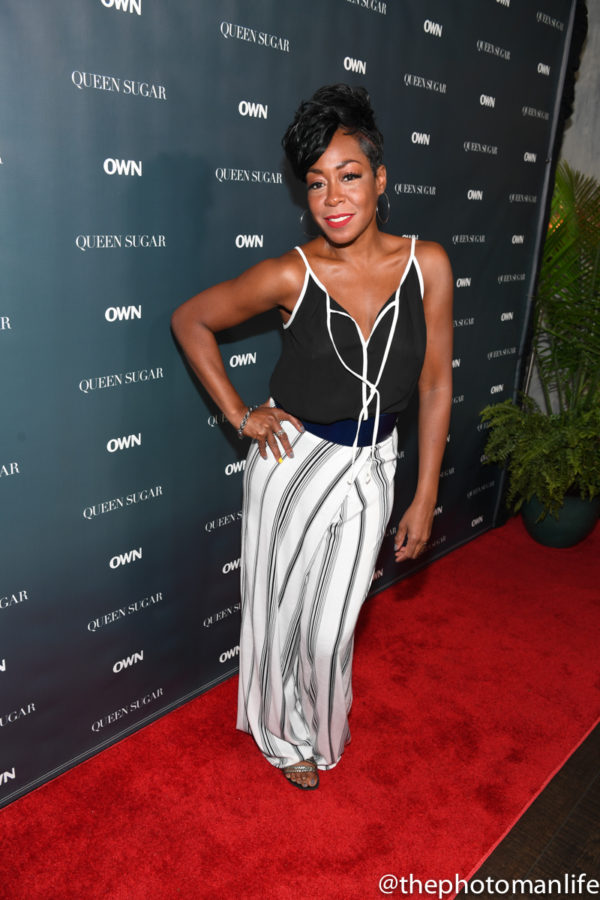 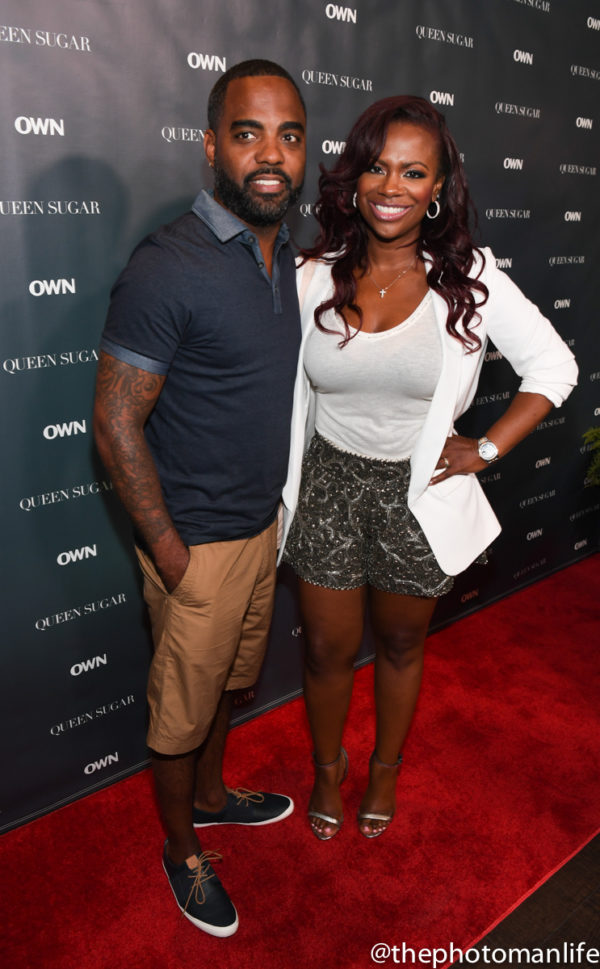 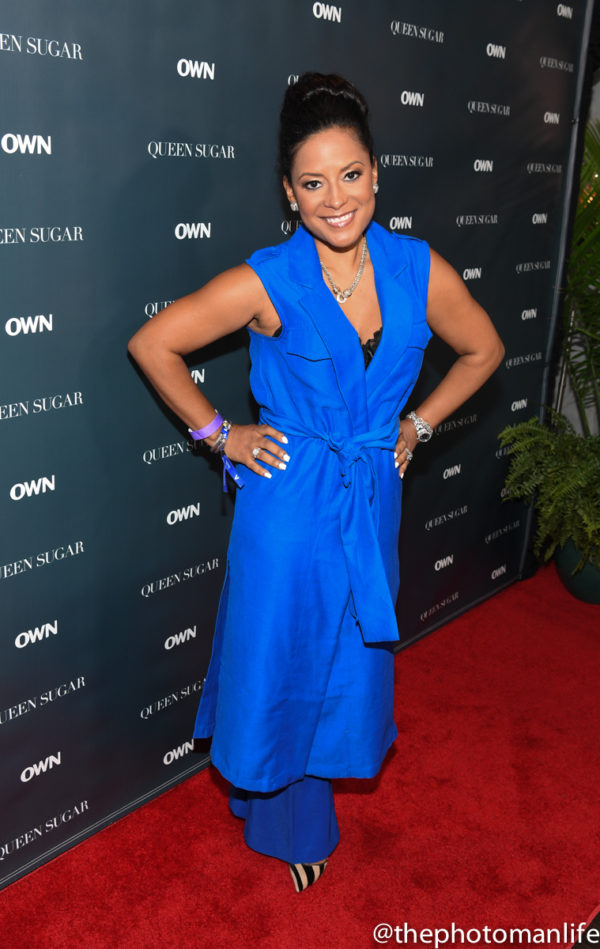 “Queen Sugar,” the new original one-hour weekly drama series from award-winning filmmaker Ava DuVernay and executive producer Oprah Winfrey, debuts as a two-night event on Tuesday, September 6 and Wednesday, September 7 at 10 p.m. ET/PT on OWN: Oprah Winfrey Network. The series will regularly air Wednesday nights at 10 p.m. ET/PT for the remainder of its 13-episode first season.