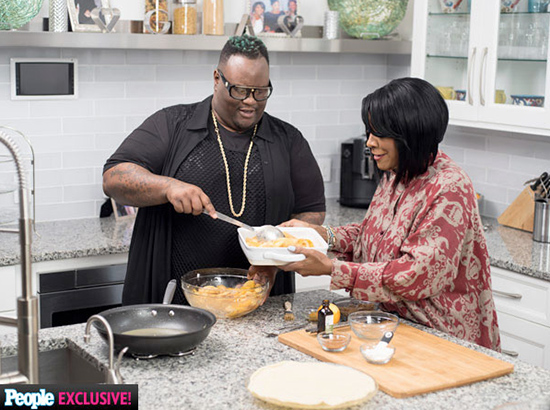 I was on my friend Sandra Rose’s blog today when I saw that she posted a video of the guy who made Patti Labelle’s pies famous. His name is James Wright Chanel, I liked watching his video that went viral, it was cute and he made the world want to go out and buy Patti’s sweet potato pies. I didn’t know that this guy was also a singer too, wow! I also didn’t know that he dropped a new single, that he put on youtube recently. What bothers me about “internet celebrities” is that they come from out of NO WHERE with no former training and think that they have arrived because “one” video of them went viral lol! I have seen this take place over and over again with “instagram stars” who make a little change and get notoriety from posting photos and videos of them on the web but really, they have NO true talent. Then people get bored with them and are on to the next trending thing. I’m not saying this guy has no talent, I’m talking about the process it takes to become a true celebrity, let me explain… 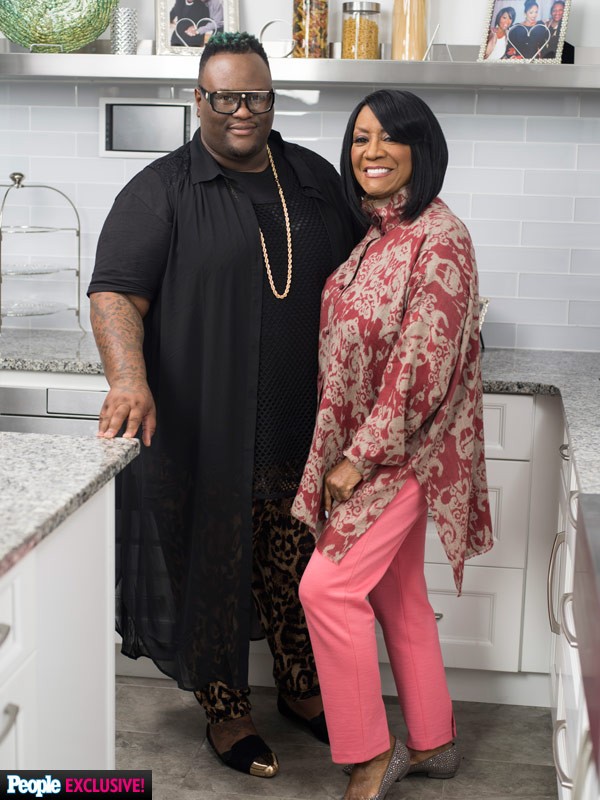 Here in Atlanta, I went to a red carpet event a few months ago and these girls came on the carpet who became overnight sensations from just having a lot of followers on instagram. Really? BET had the nerve to give them a show too lol. When they all hit the carpet, NO ONE knew who they were. I was shaking my head because you could tell that the girls had no prior media training, they were chewing gum, looking lost, bored and dumb founded, I blame poor management. No one was really interested in talking with them either on the carpet. Yes, they were some beautiful girls but besides them having a lot of followers(which can be bought by the way) what else do they have to offer or talk about?

We are in a new age where people think they are celebrities because of followers when that really does not mean a darn thing at all. I’ve been invited out to events with popular internet stars and when they arrive, they may have a room with about 25 people in it but on their instagram accounts, they have millions of followers. You have to know your demographics, your audience and who you are selling to. Most people who follow you just like to be nosey anyway, see what you’re up to and so on but really they do not care about you and rarely will they come out to support.

I’m not understanding why pr companies and marketing brands don’t see that by now. They pay these instagram stars all that money and their events usually don’t turn out so well. Case in point this guy Chanel who thinks he can sing and hurried to put out a single after his video went viral but if you listen to him, he really needs to have more voice lessons, more time in the studio, better stage presence and guidance to nurture his craft. But no, someone was in his ear telling him he is hot now, so go ahead and get them coins. He reportedly said he sought consultation after the instant fame but I personally think he should have waited. Now he looks like a deer caught in the headlights!

Fame takes TIME, PATIENCE, TALENT, NURTURING, DEDICATION plus DETERMINATION and these young folks are NOT willing to do that nowadays but who am I to talk. I have had people say to me, “ooh I’m going to start a blog” and they last for about 3 months tops because they don’t realize how much work it truly entails. In anything you do, you have to put in the time and hard work, I say that all the time. I’m just on the outside looking in and shaking my head at these people…till next time! xoxo

12 thoughts on “Rant Of The Day: Learning Your Craft Well Before Jumping Out There!”