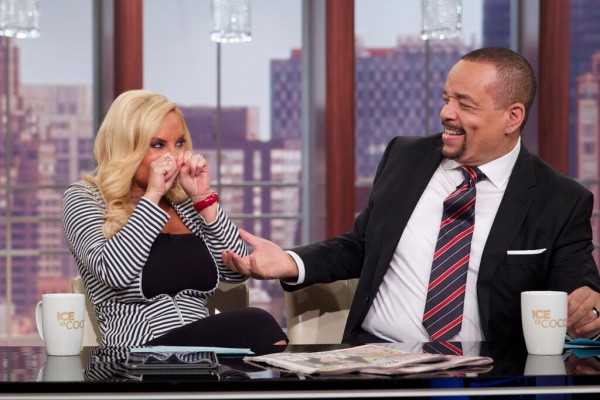 Via Coco’s Twitter account this morning, Coco Austin, wife to veteran actor and famed rapper Ice-T, announced that she and Ice are pregnant! Coco tweeted, “I’m pregnant!!! Yah!! Ice & I are so excited! I announced it Friday on our new talkshow whichairs Aug 3rd. ” The new daytime duo spoke to Fox5’s Good Day New York about their announcement this morning. In an emotional reveal during the premiere episode of their new daytime talk show, Ice & Coco, debuting Monday, August 3rd, viewers will learn just how long the married couple of 15-years have been hiding their big baby secret, whether or not they’re having a boy or a girl, the name they’ve picked out, and much more! Don’t miss Ice & Coco sharing their big baby news in the premiere episode of Ice & Coco on Monday, August 3rd! 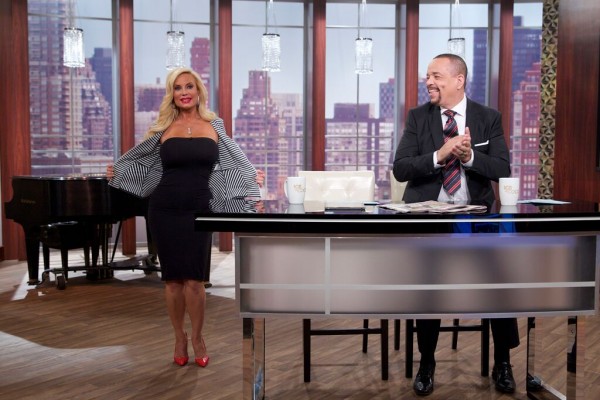