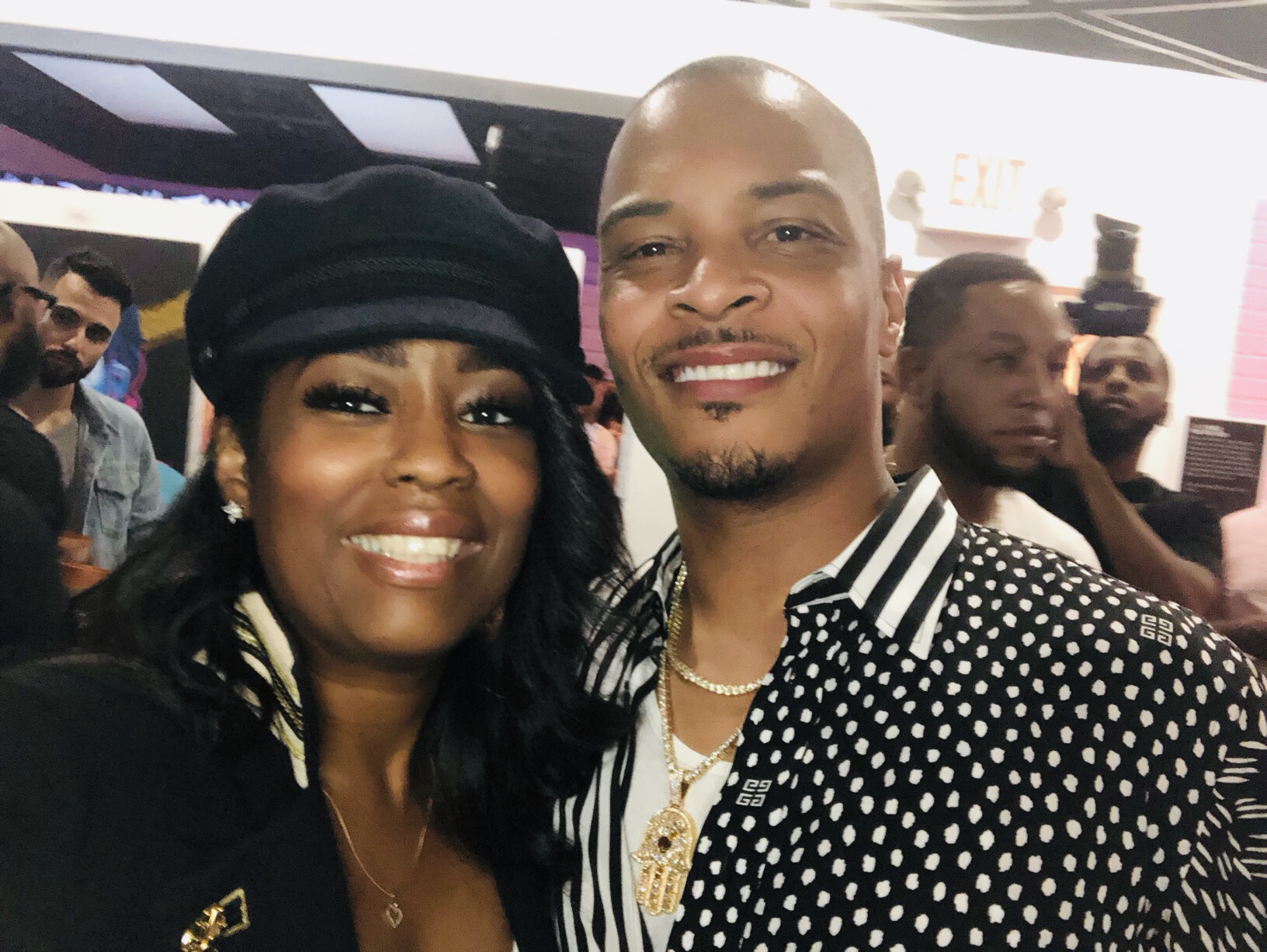 Last night I was invited out by Epic Records to attend Rapper T.I.’s private listening party for his new album, Dime Trap. This is T.I.’s tenth studio album, it is out now, you can grab it here! The event was held at the Trap Music Museum and I was intrigued to see this place since I had heard so much about it! We arrived to hundreds of people waiting to get inside and the crowd was insane! Cameras were rolling and I’m sure that they were filming for the new season of T.I.’s hit reality tv show, The Family Hustle. The red carpet was packed with rappers, local celebs and more. There was also a live orchestra with a conductor playing hip hop tunes that greeted you as you made your way inside. The energy was electrifying. 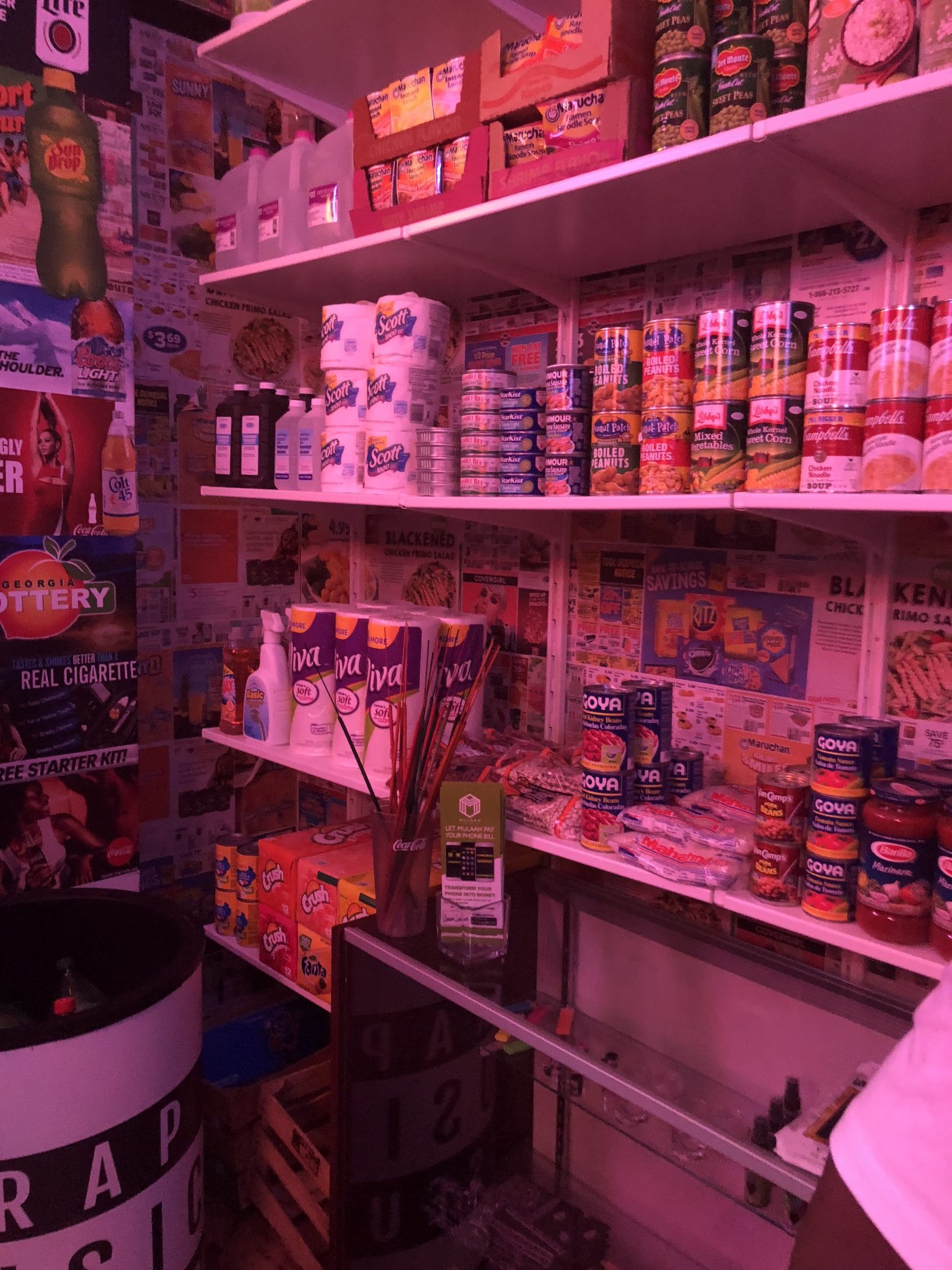 You went through a double door and inside was a makeshift corner store filled with snacks, candy and household items. Things that you would get in the “hood” from a convenient store. It was too funny to see lol. 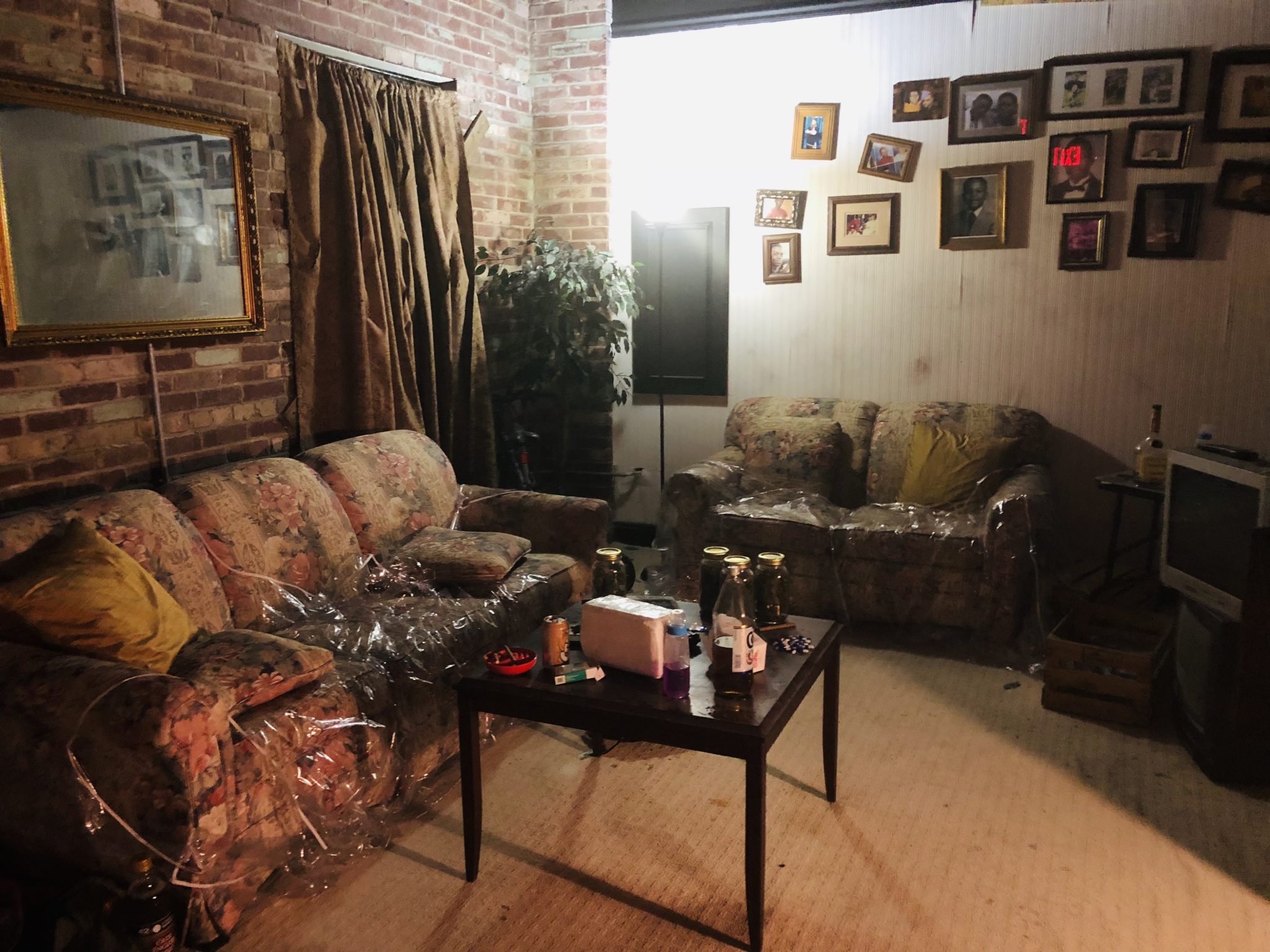 Then you made your way through another door where there was a replica of a “trap house”. A trap house is a place in the inner city where drug dealers make and distribute narcotics and whatever else. Lots of things happen in a trap house. Not that I have ever been in one but I have heard stories. In the room was a dirty old couch with plastic on it, drug paraphernalia and guns scattered throughout on a table. This room reminded me of the house from the movie, ATL. 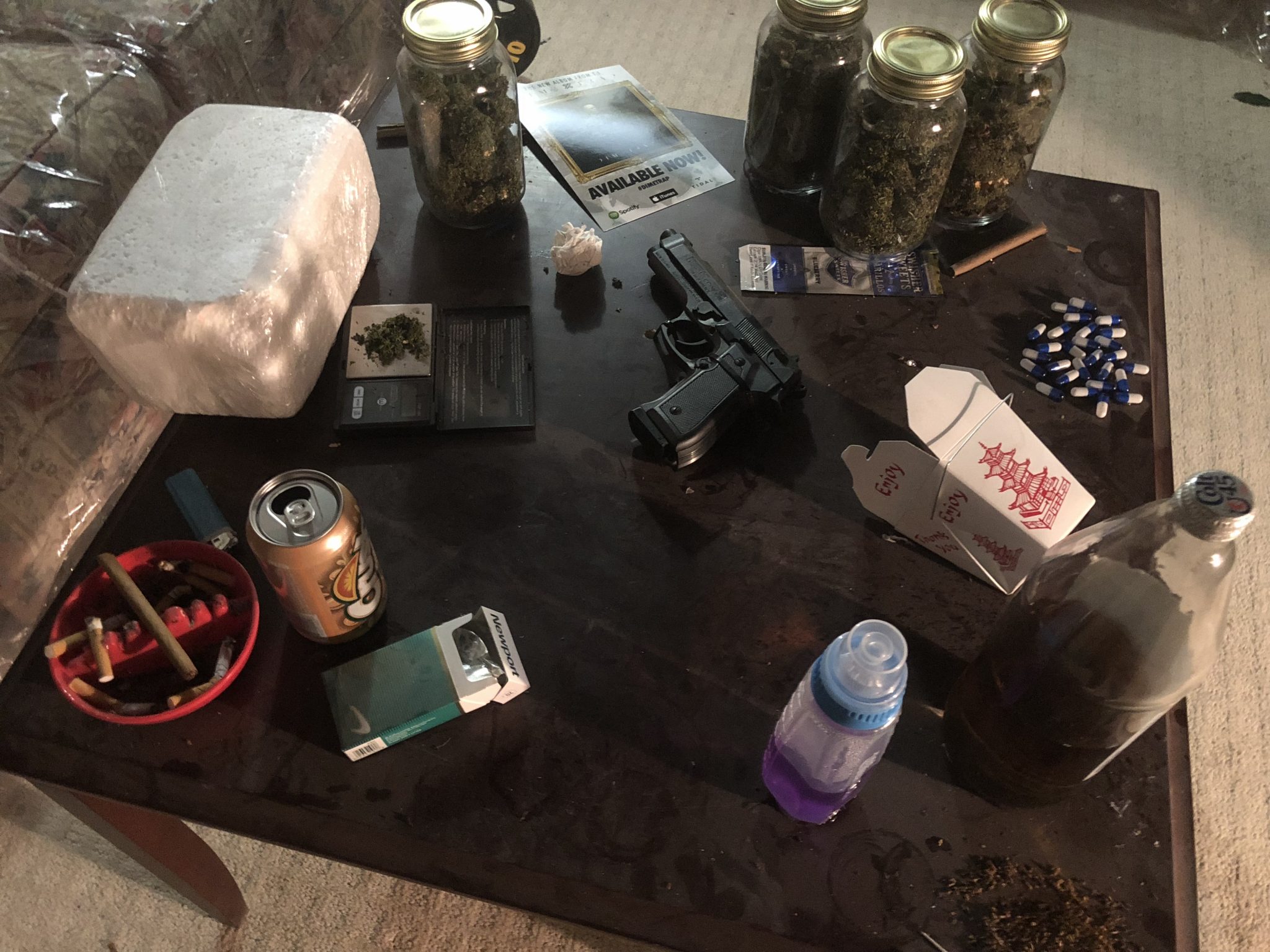 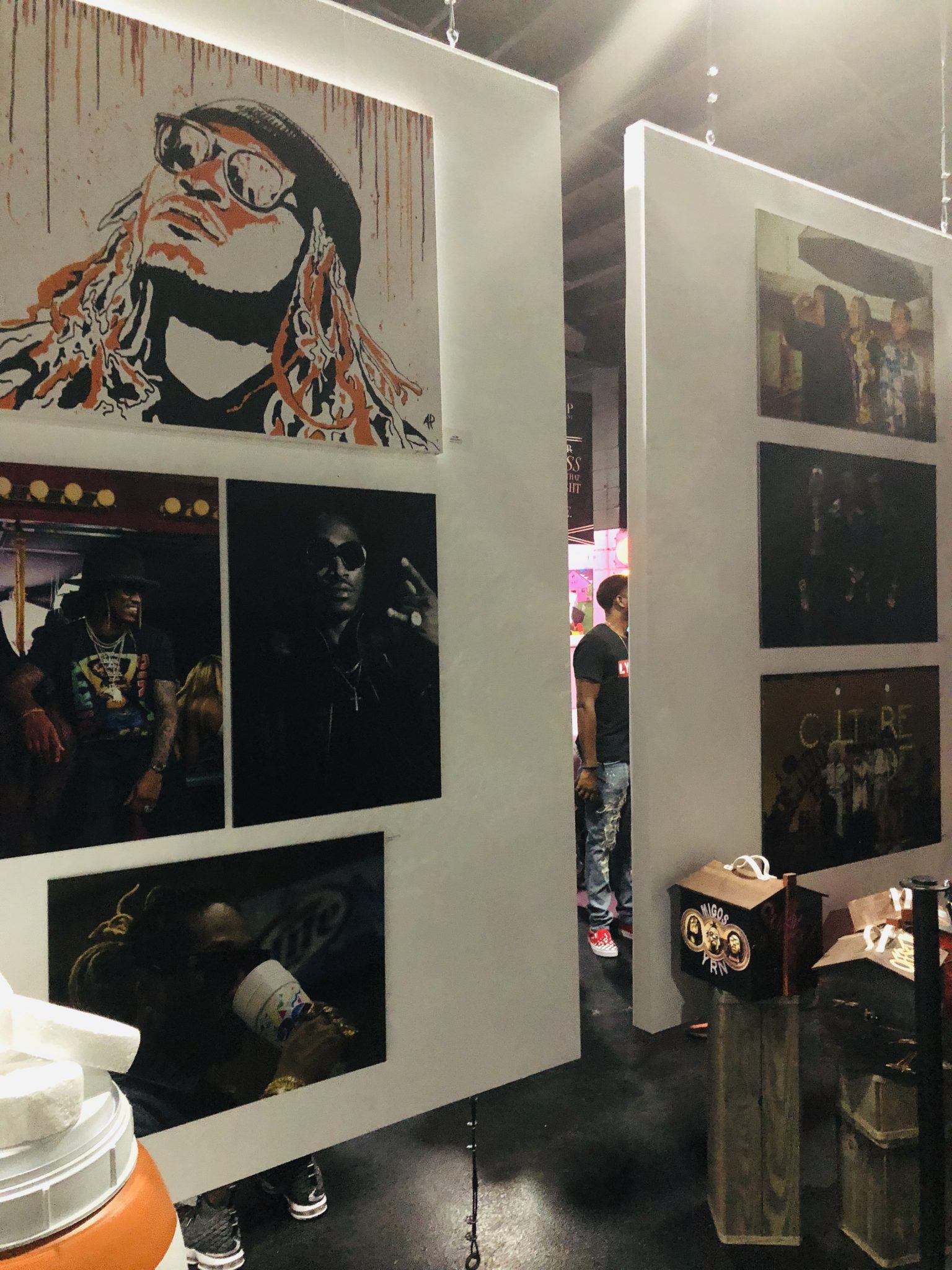 I made my way down another hall where there was a “trap kitchen” exhibit. In this room was more drugs, weigh station, a fridge filled with money, alcohol, lots of baking soda and more. I didn’t know drug dealers put money in the refrigerator lol. The museum also had a room where you can see T.I.’s clothing line Akoo, his favorite outfits, MTV Moon Man Award, his Grammy and so much more. At the event there was a bar where they were serving signature cocktails, a photo booth area and a food truck outback that served chicken wings and fries.

About thirty minutes into the listening party, T.I. walked right by me and said hello. I was in shock because most rappers are legendary for being late to these type of events lol. T.I. was on time, lawd that says a lot about his character and professionalism. We snapped a quick selfie and he went right on stage to welcome the crowd. He then started to play tracks from his new music. The crowd stood and listened, some danced and others bopped their heads. I liked many of the songs but it was hard to hear with so much going on. I would like to thank Epic Records for the personal invite out, I truly enjoyed myself and seeing so many familiar faces in the mix! Enjoy the snaps…xoxo 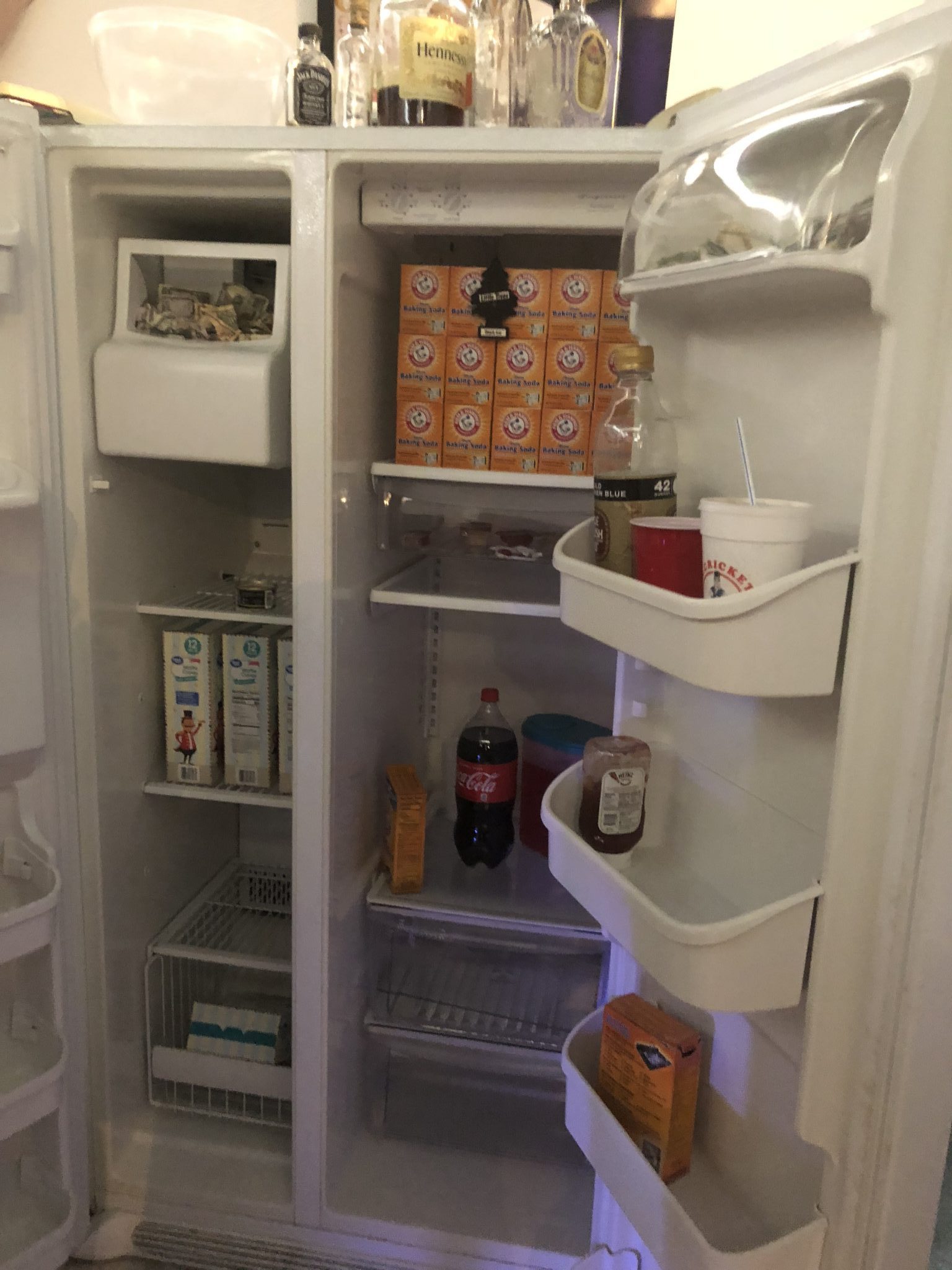 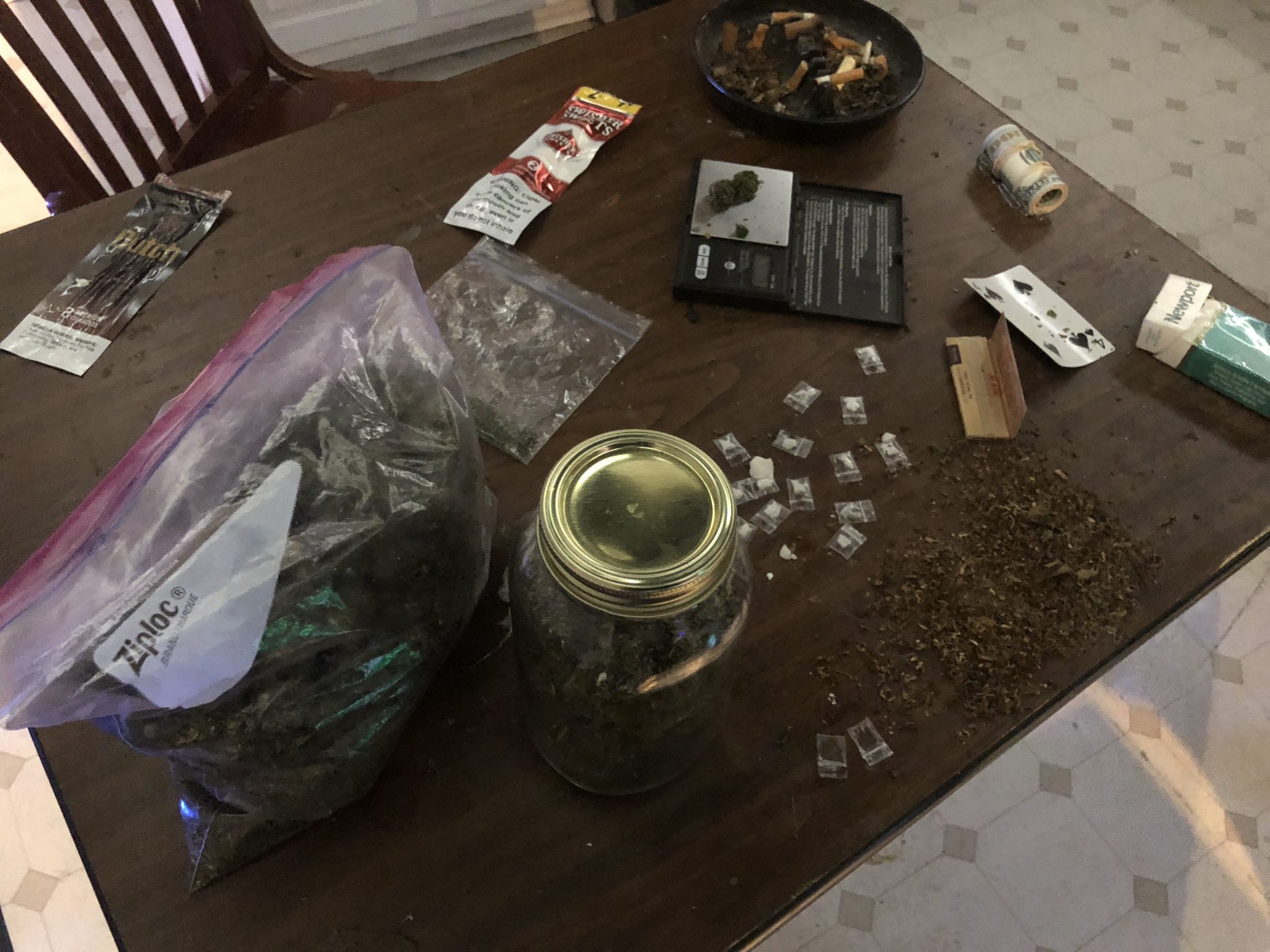 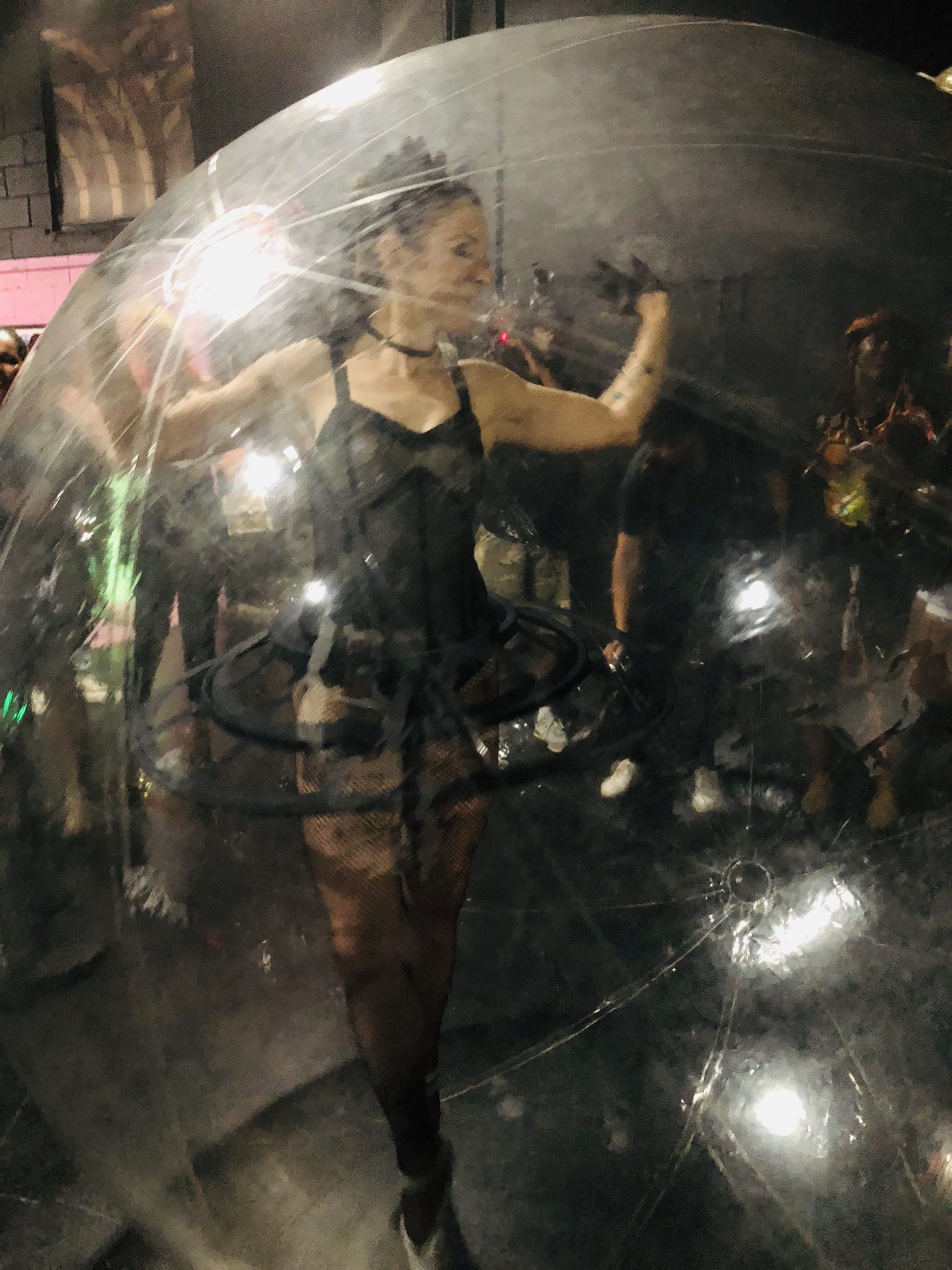 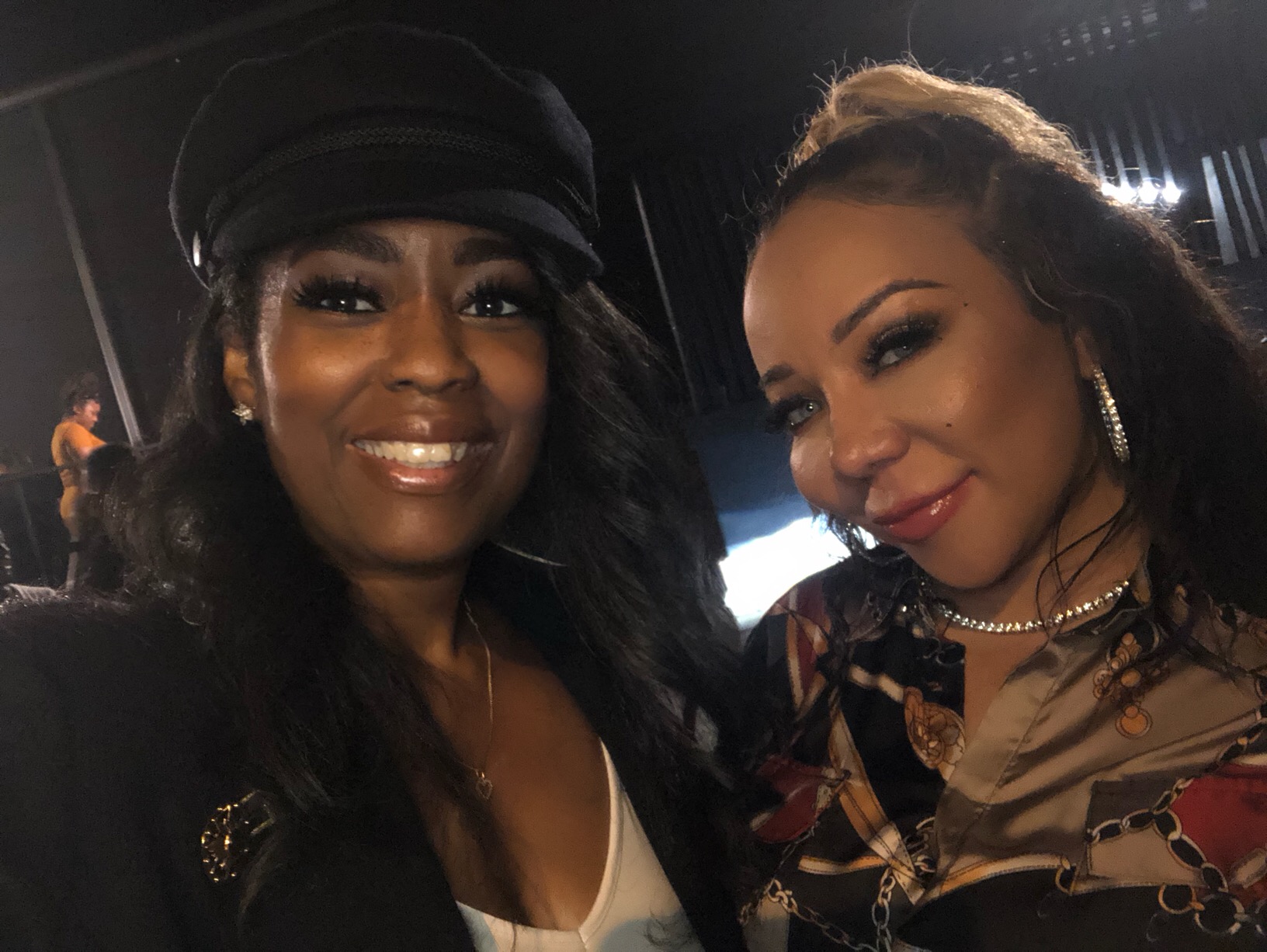 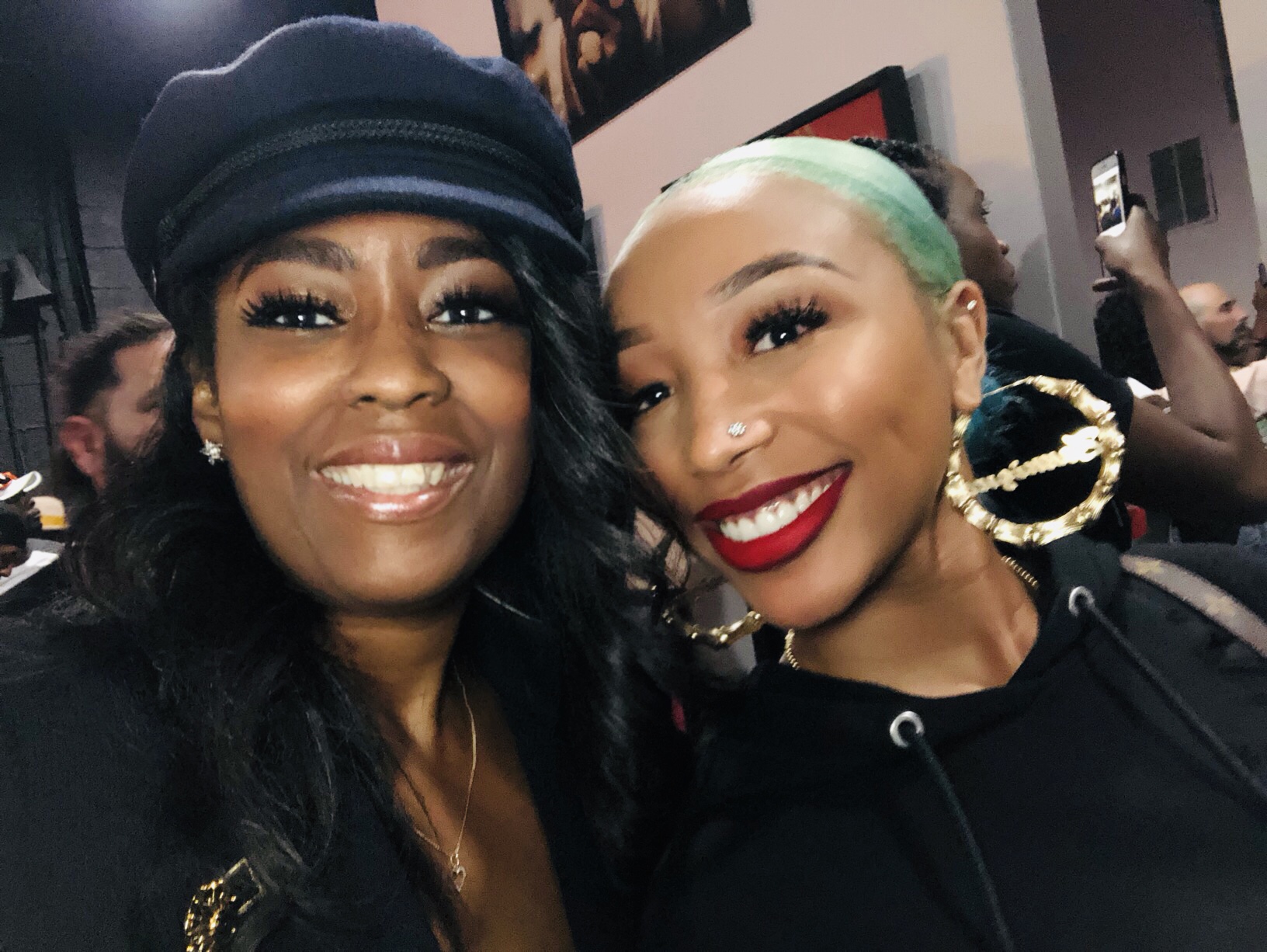 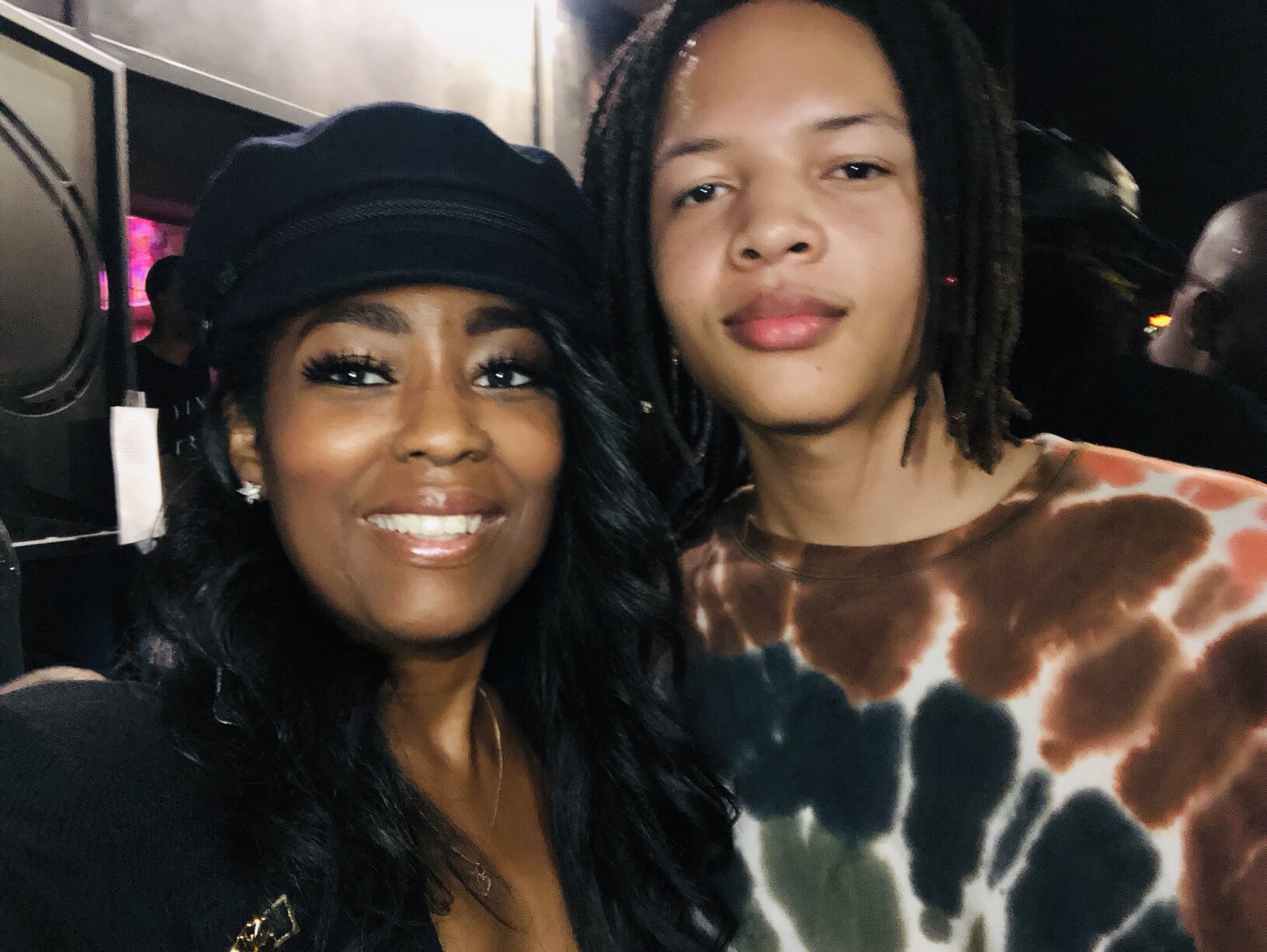 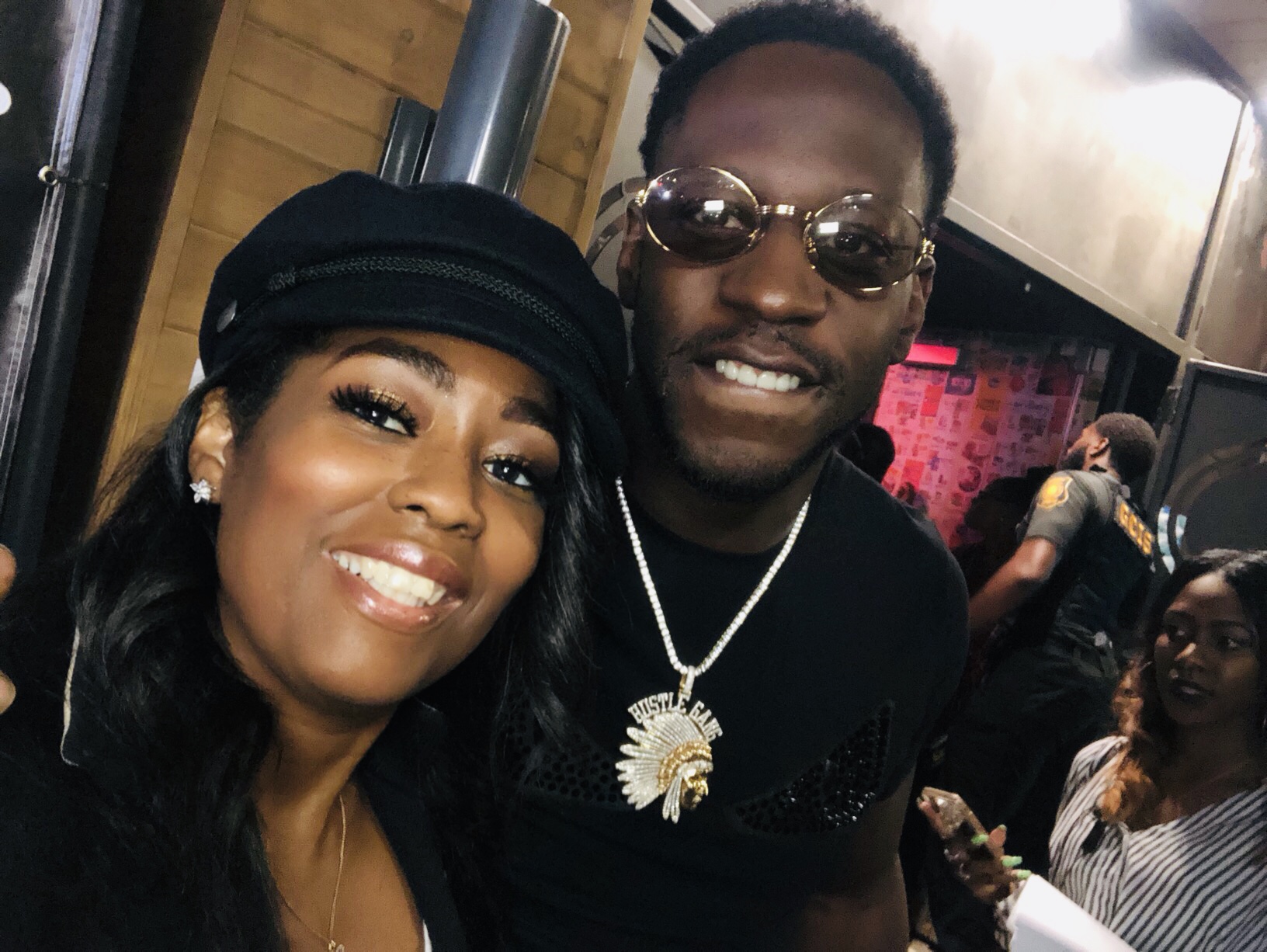 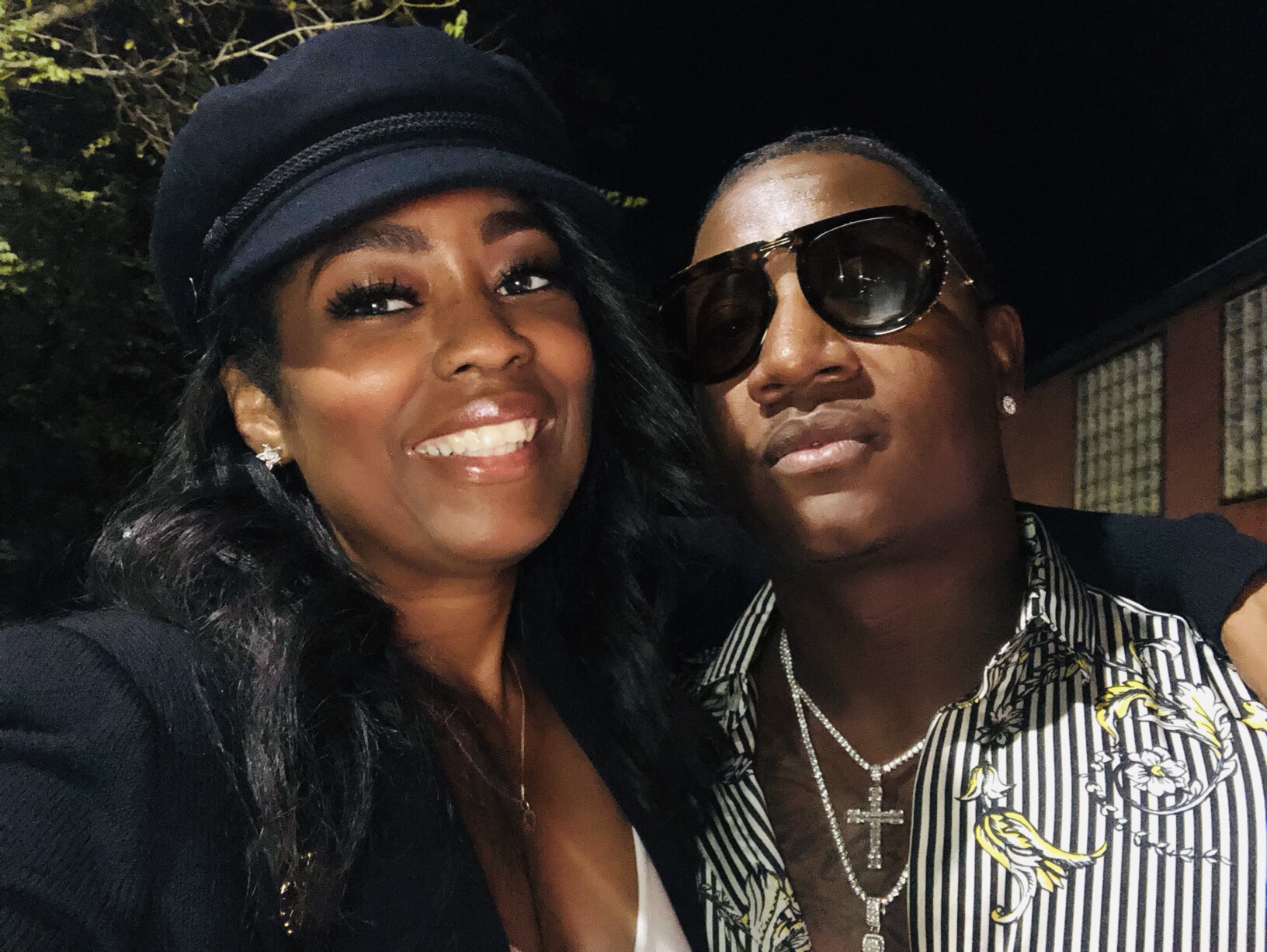 Yung Joc and I 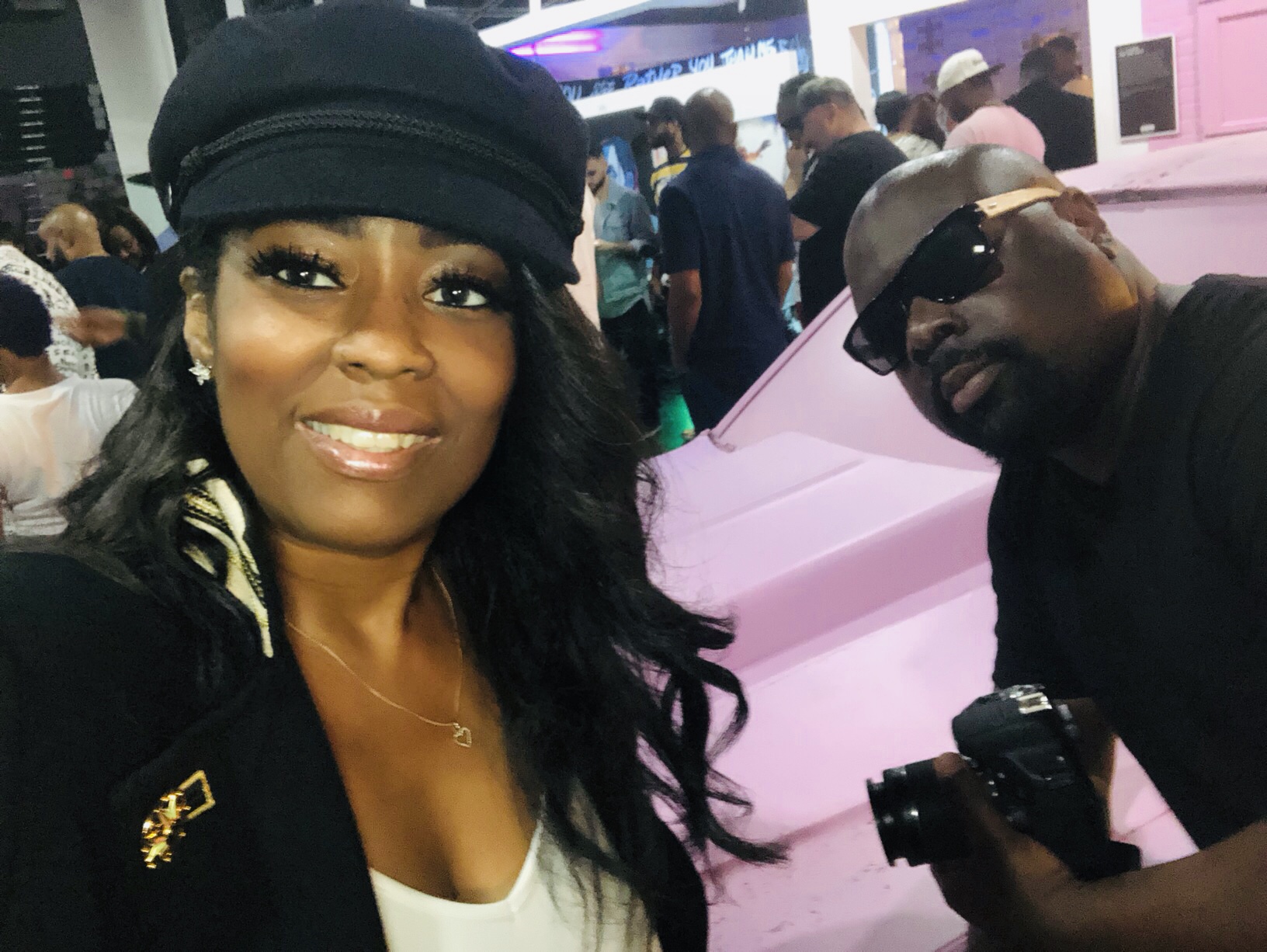 DJ Blak And I 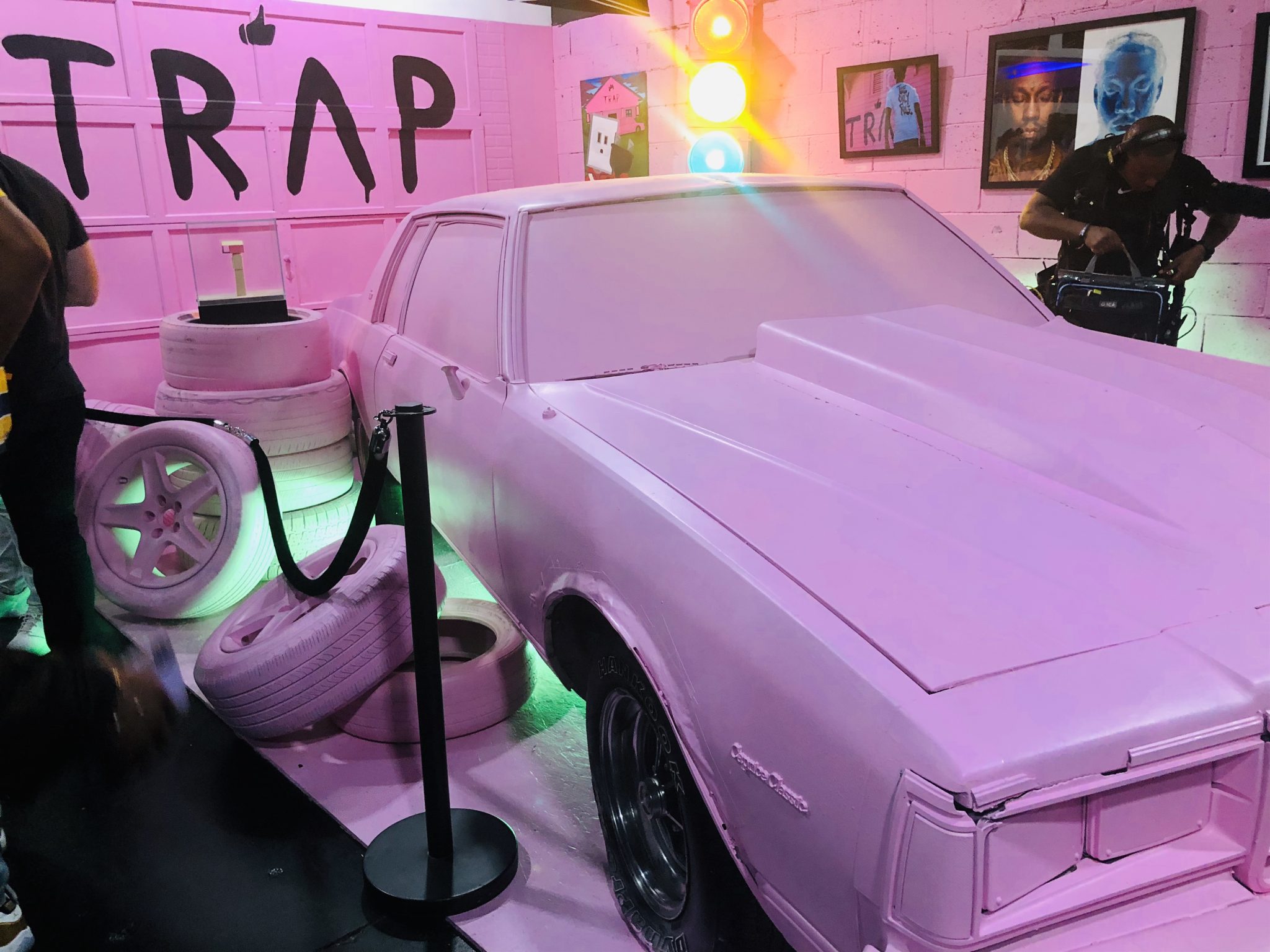 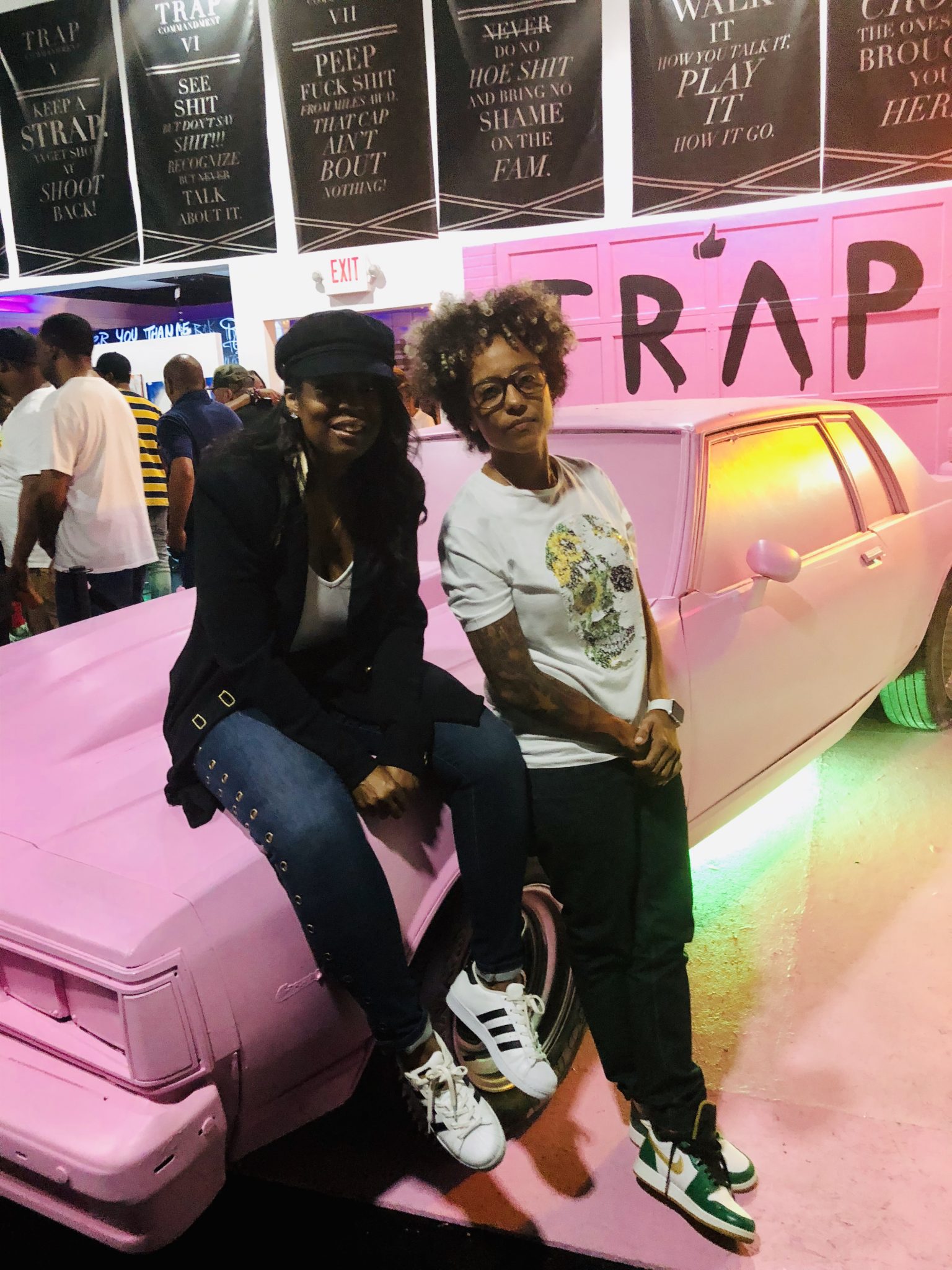 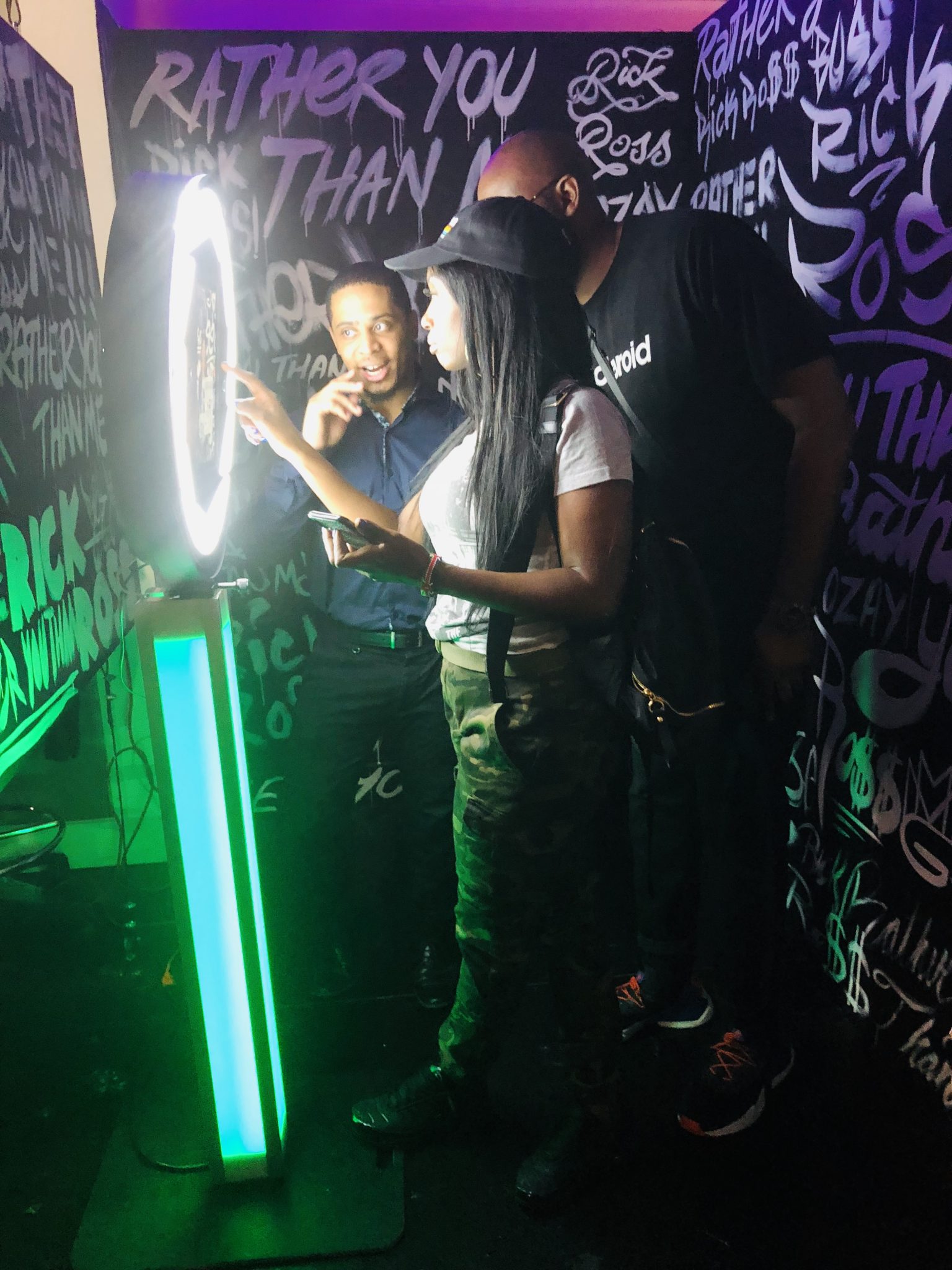 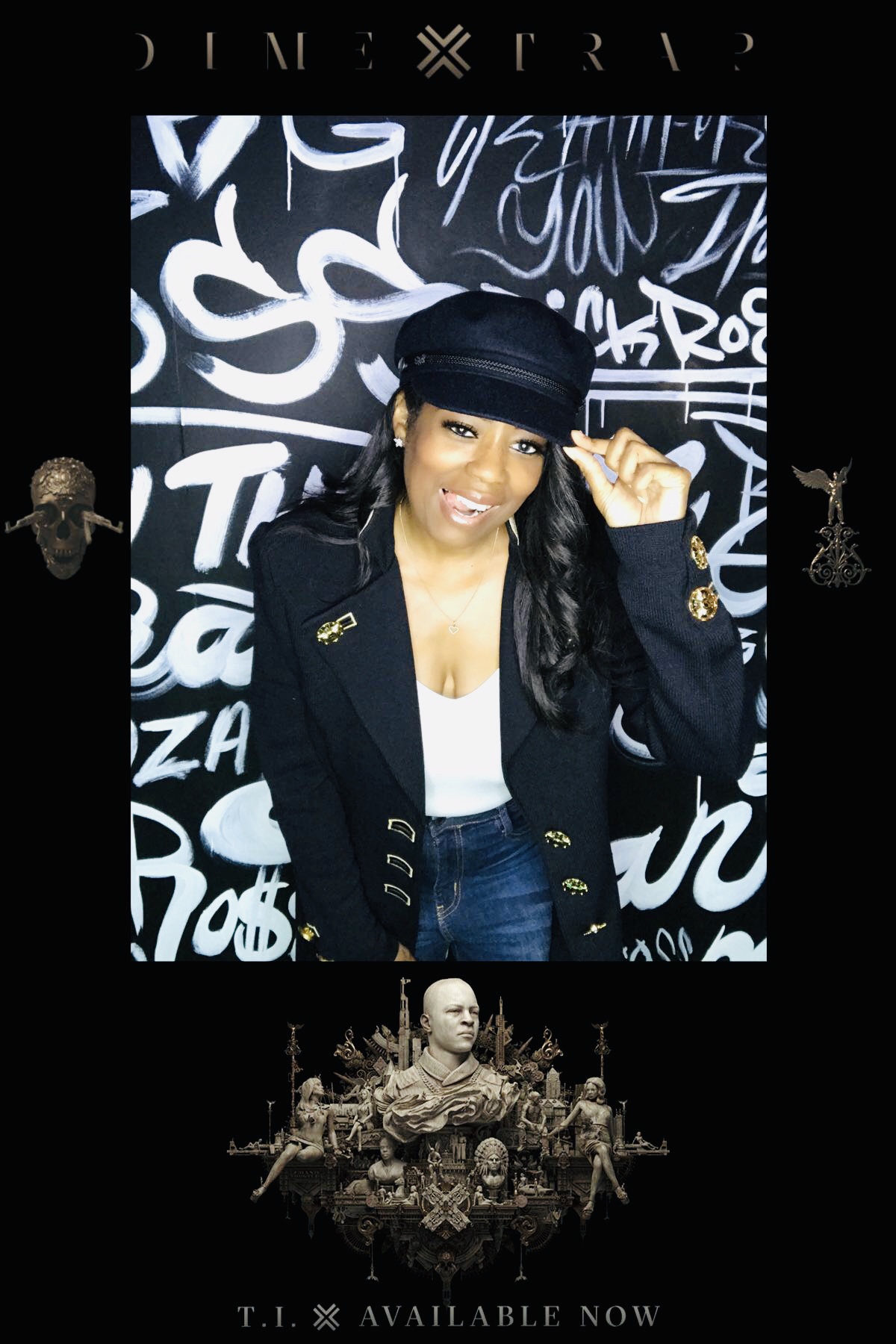 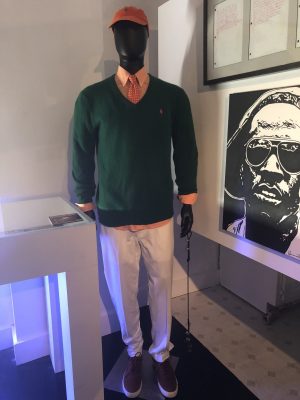 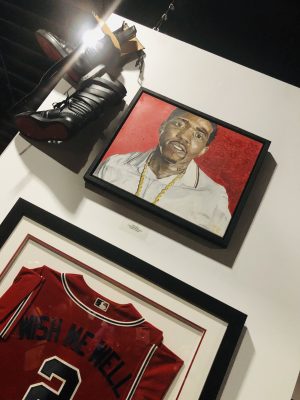 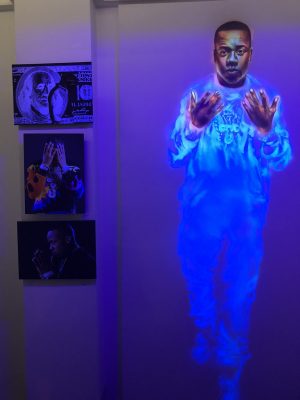 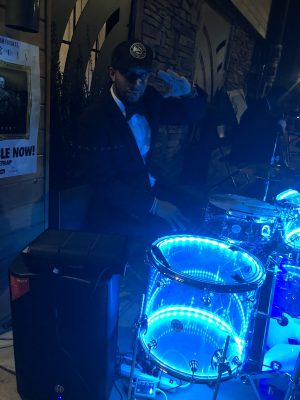