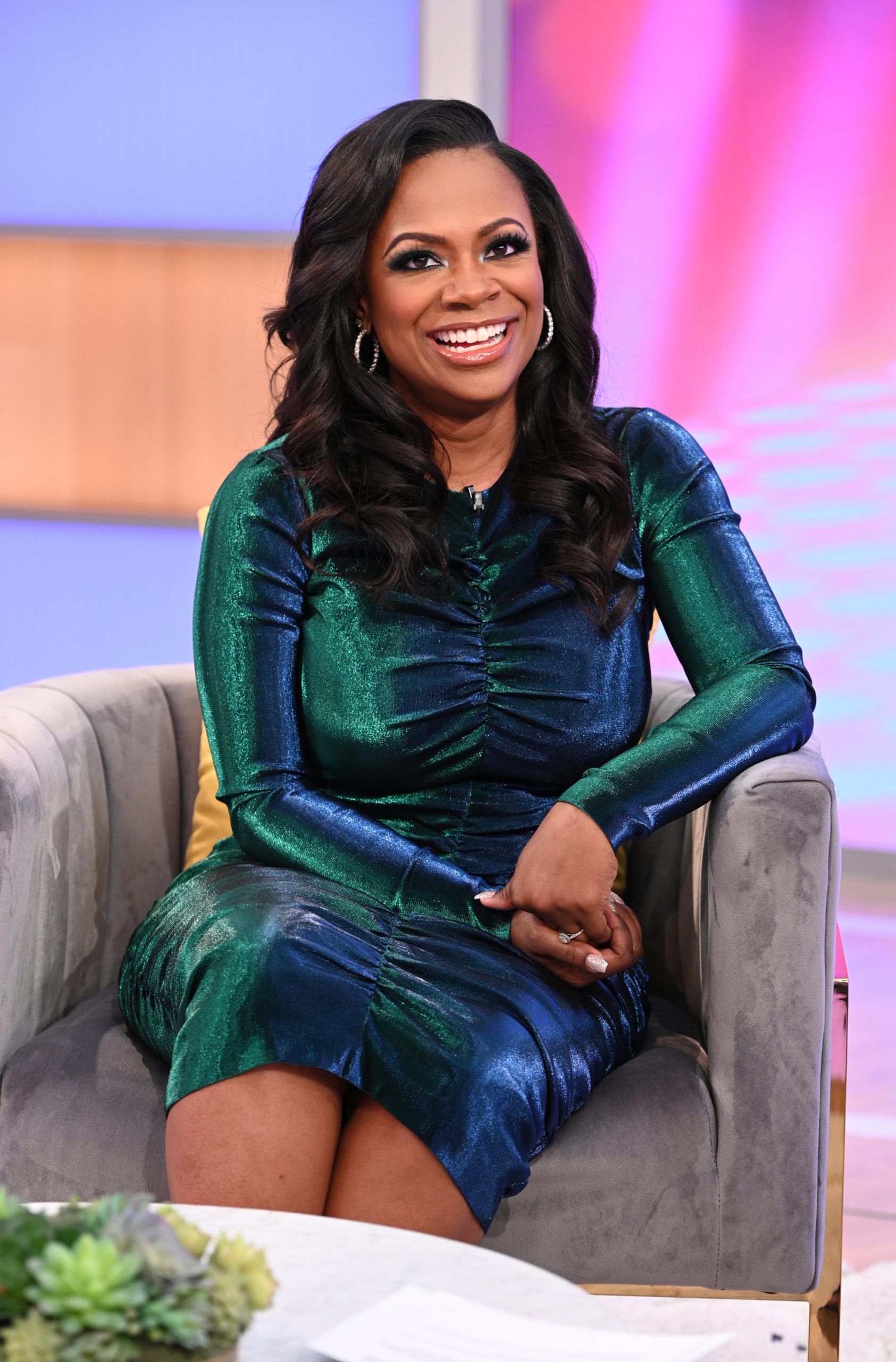 On the Wednesday, January 15th edition of  “Tamron Hall,” “Real Housewives of Atlanta” star Kandi Burruss opened up about her decision to have her third child via surrogate and how she felt judged by her own family sharing,“A lot of people don’t really have the information, so they don’t really know. It scares you initially as soon as you find out. People automatically think it’s a vain decision. One of my family members brought up if I was going to be able to bond with her and it hurt my feelings, but overall people have to be a little more sensitive when that subject comes up. I still get a little sensitive about it.” 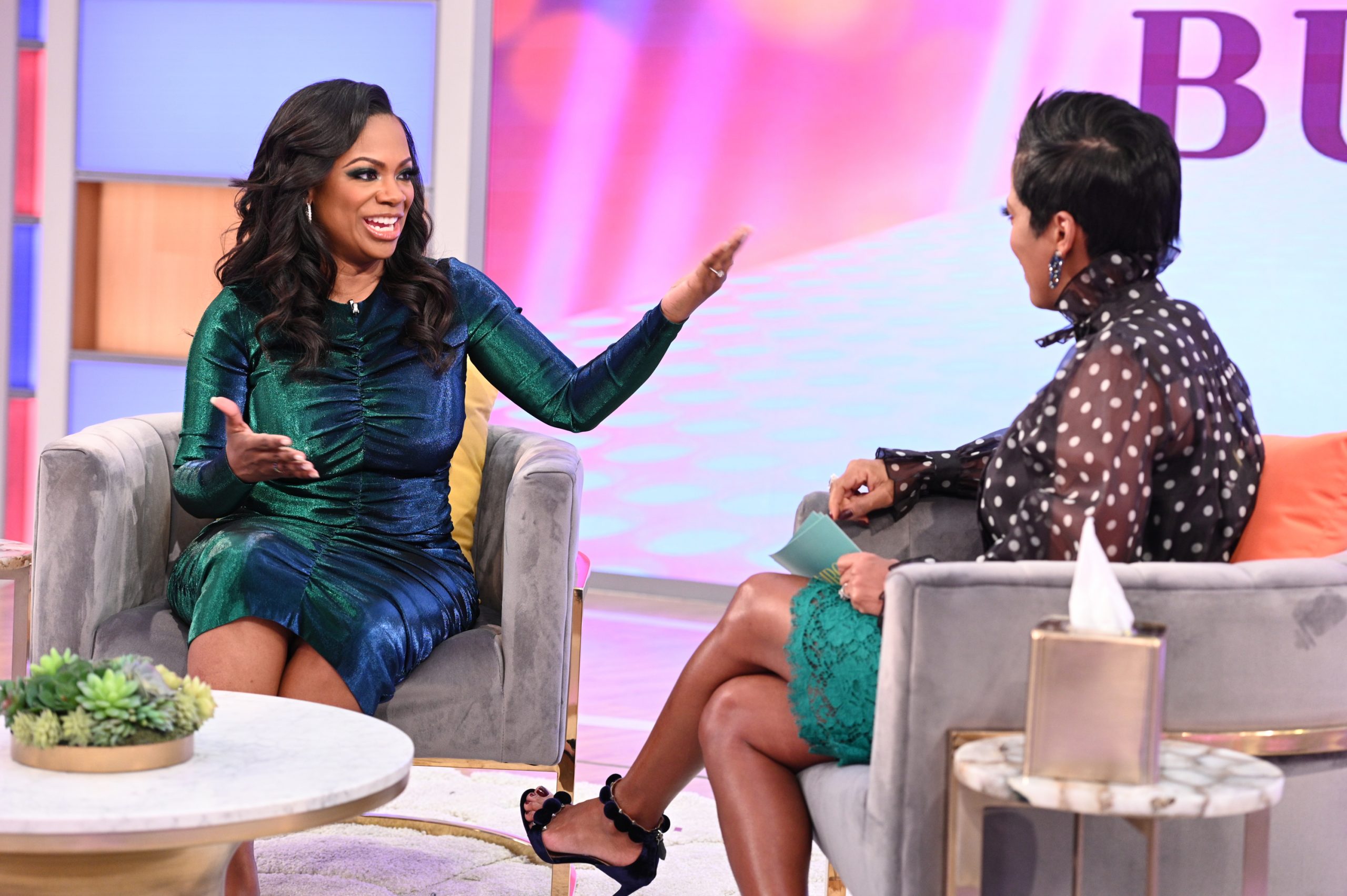 On her decision to become friends with her surrogate, Kandi noted, “Some people don’t even meet their surrogate, but for me I was like I want to know who’s carrying my baby around. We would communicate on a regular basis and through that we became friends. That was a very selfless act that she did for us.”

Later on, Kandi talked about how she got involved with the “Real Housewives” franchise, crediting celebrity hairstylist Derek Jae for making the connection, She recalled, “I did the interview, but I didn’t really think that it was going to be something that I really wanted to do. I didn’t see how I would fit in with them, but I ended up doing it and here I am 11 years later.”

Kandi also discussed how she used the show to level up her platform and become a business mogul sharing, “I didn’t think the show would really change my life, but after being on the show I gained all kinds of fans that had never heard of my music, so I was like okay, I’m not in it to just be popular, the popularity has to match the check and obviously the check needs to be bigger than what they’re paying me. So every year if I don’t benefit off of it in another way then it’s time for me to go.”

Tamron was also joined by Rent the Runway CEO and co-founder Jennifer Hyman who shared her motivation behind starting a billion-dollar company with her sister saying,“We were going into debt, buying a lot of fashion and we thought why not be able to have access to this unlimited closet of whatever we want to wear whenever we want to wear it. We also felt like fashion was really undemocratic. It’s limited by how much money you make and wealth and why can’t everyone have access to the power and confidence that comes from wearing designer clothing?” 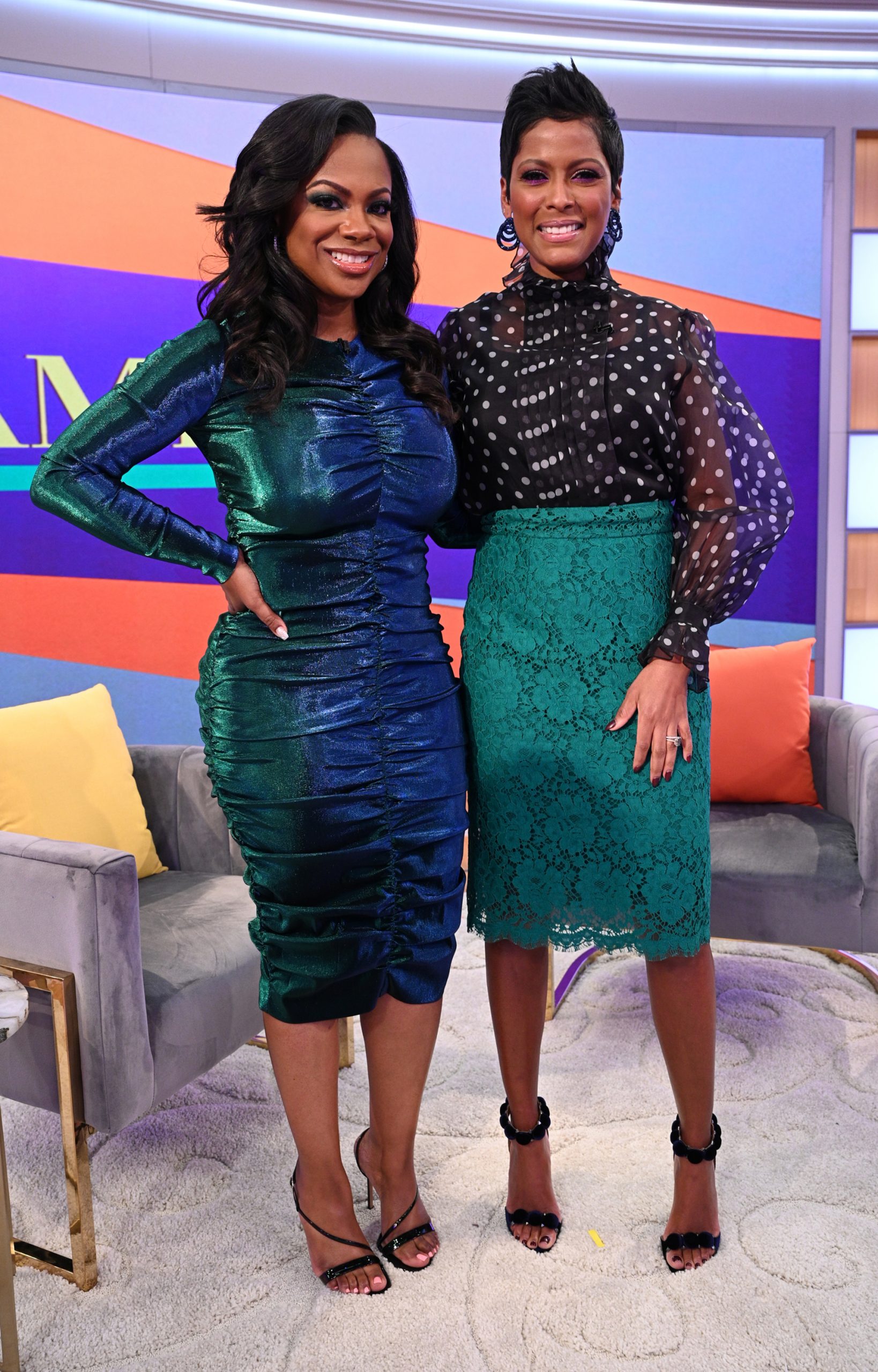