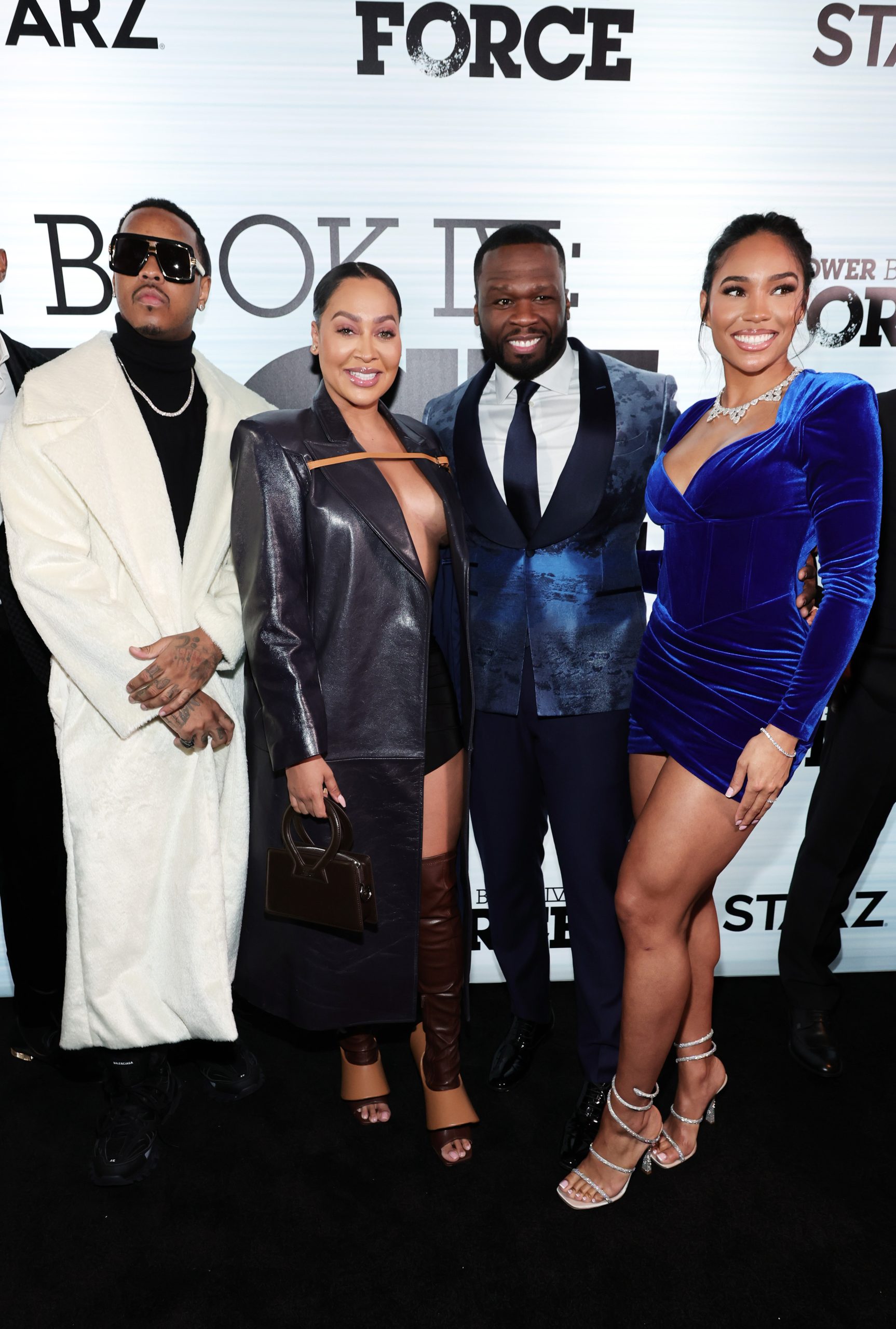 On Friday, January 28, STARZ celebrated the world premiere of “Power Book IV: Force” with a one-of-a-kind, star-studded intimate New York premiere on the rooftop of Pier 17.

The festivities kicked off with an afternoon screening attended by executive producer, Grammy Award winner Curtis “50 Cent” Jackson and series star, Joseph Sikora, followed by a secondary screening in the evening.

Jackson and Sikora welcomed guests who enjoyed the event from their own individual cabins overlooking the iconic Brooklyn Bridge. Shipped in from Chicago, the trademark blue mustang, a signature of fan-favorite character Tommy Egan (played by Sikora), was stationed on the rooftop for an epic photo-opp. See more pics inside… 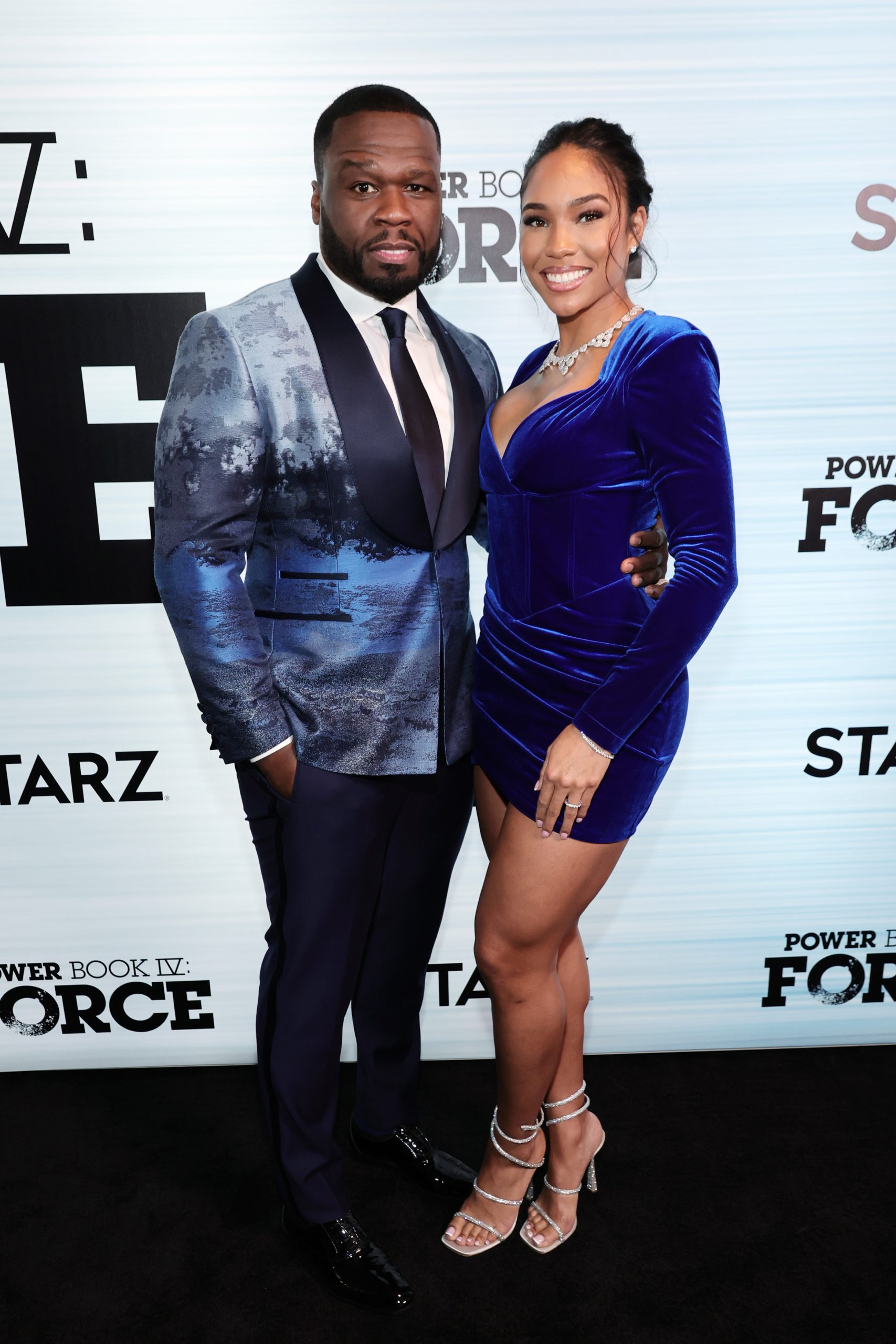 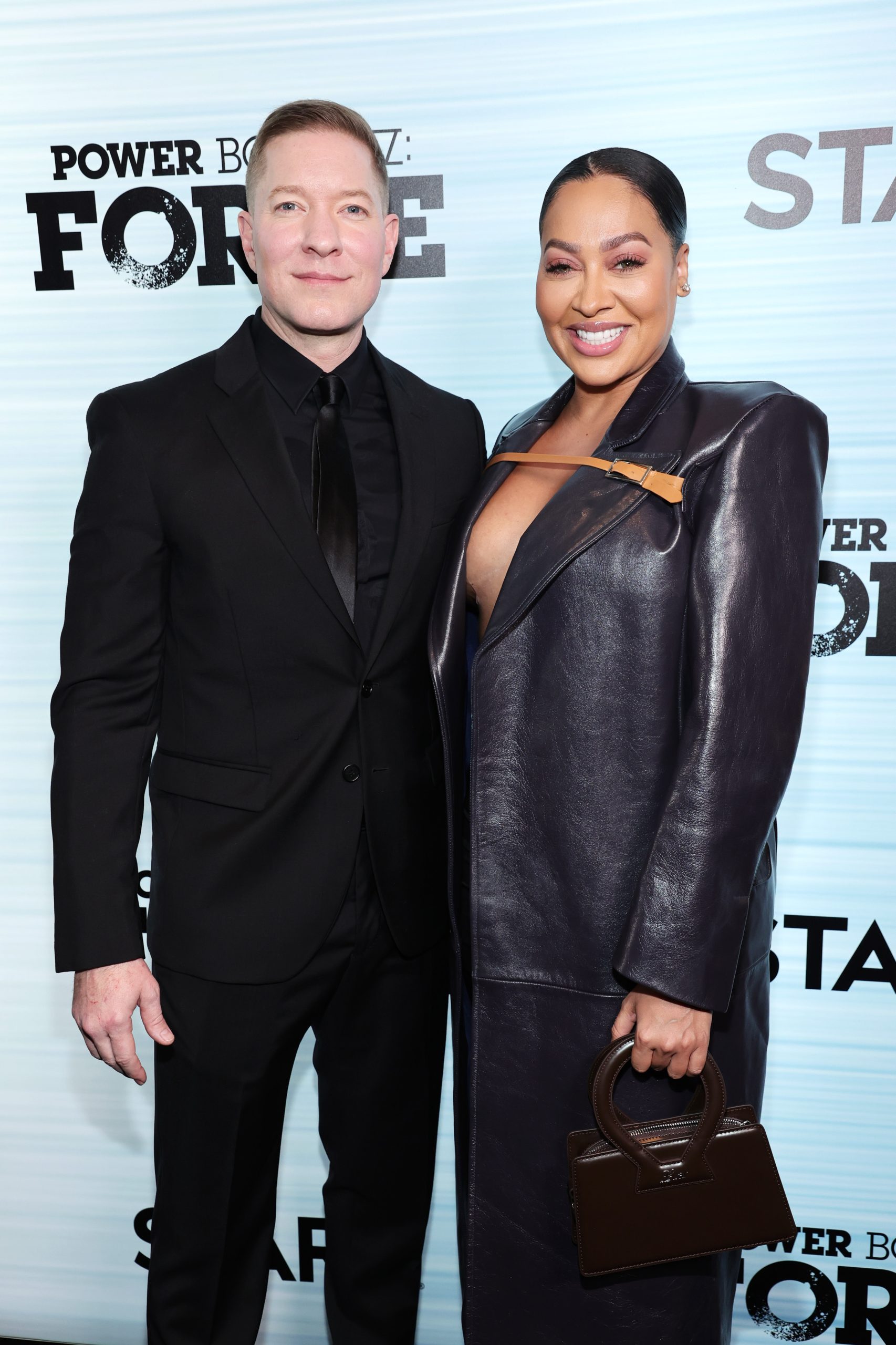 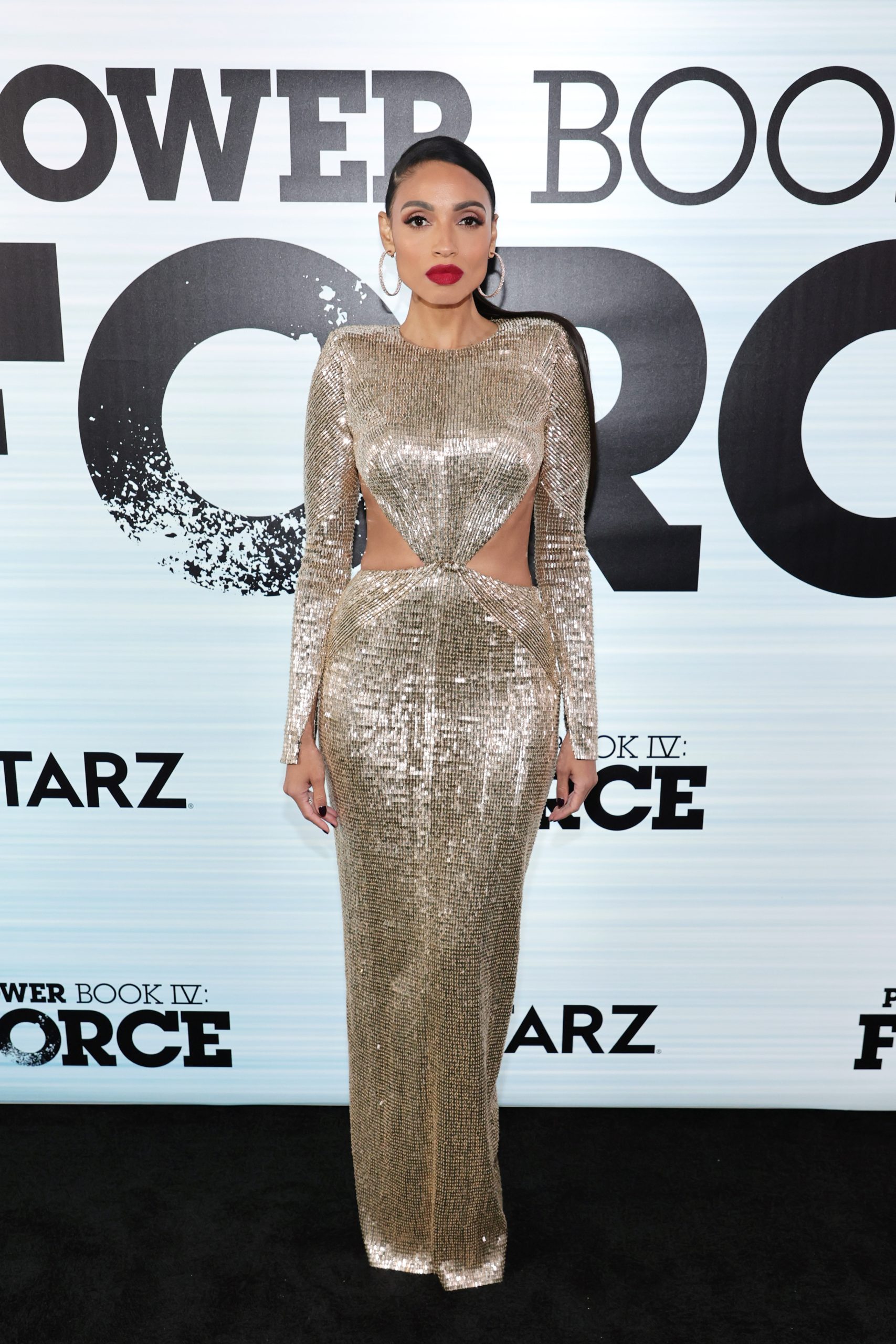 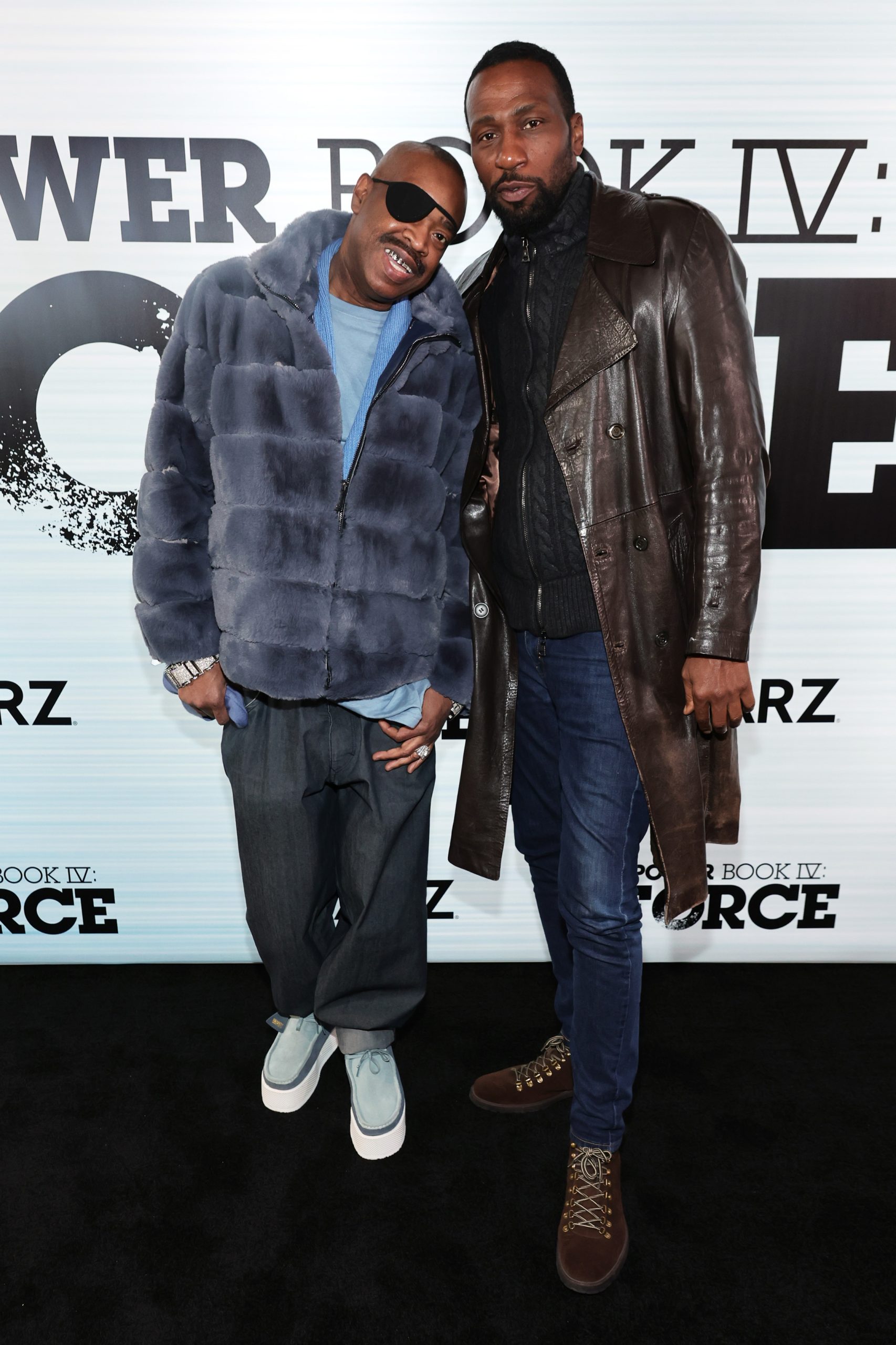 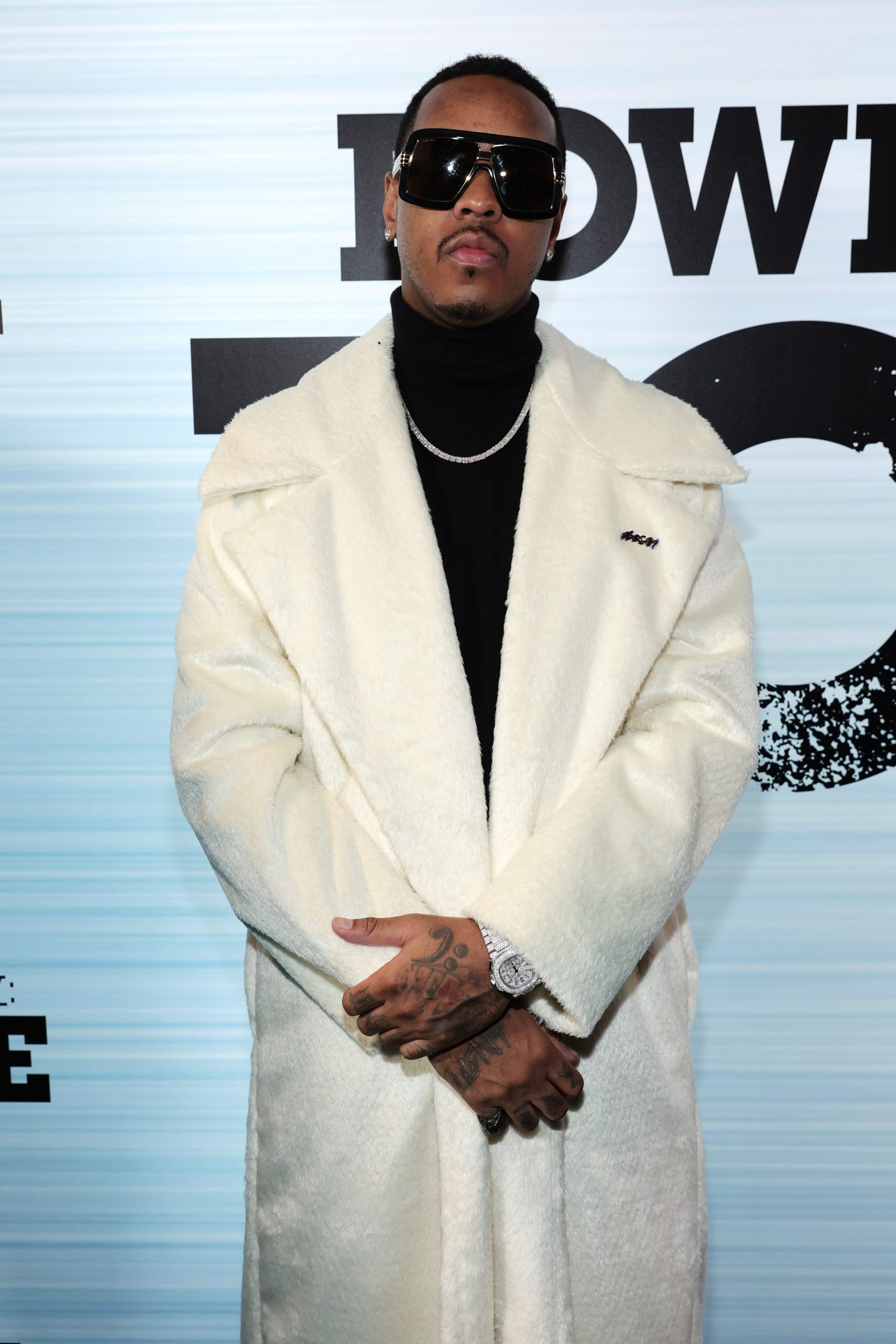 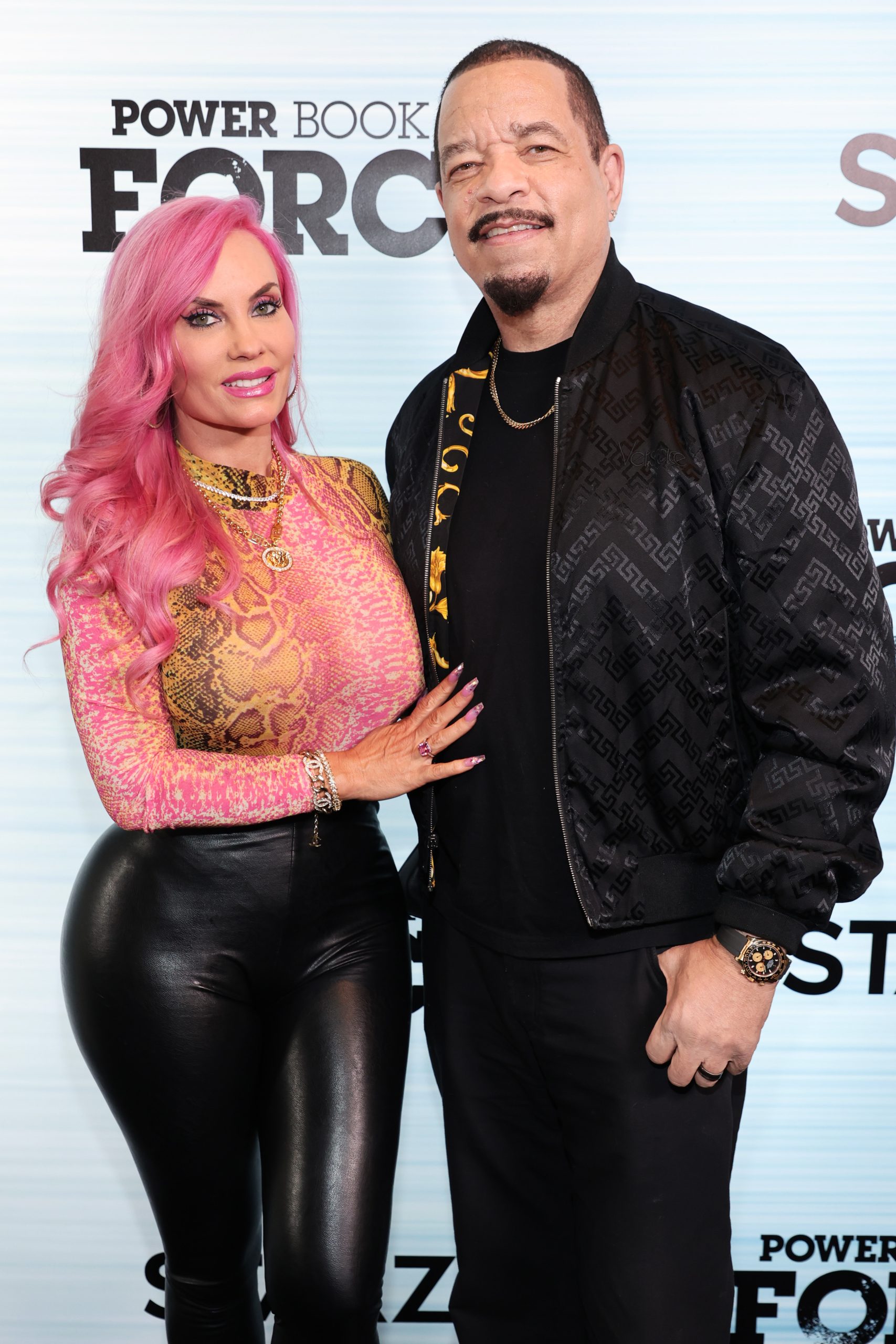 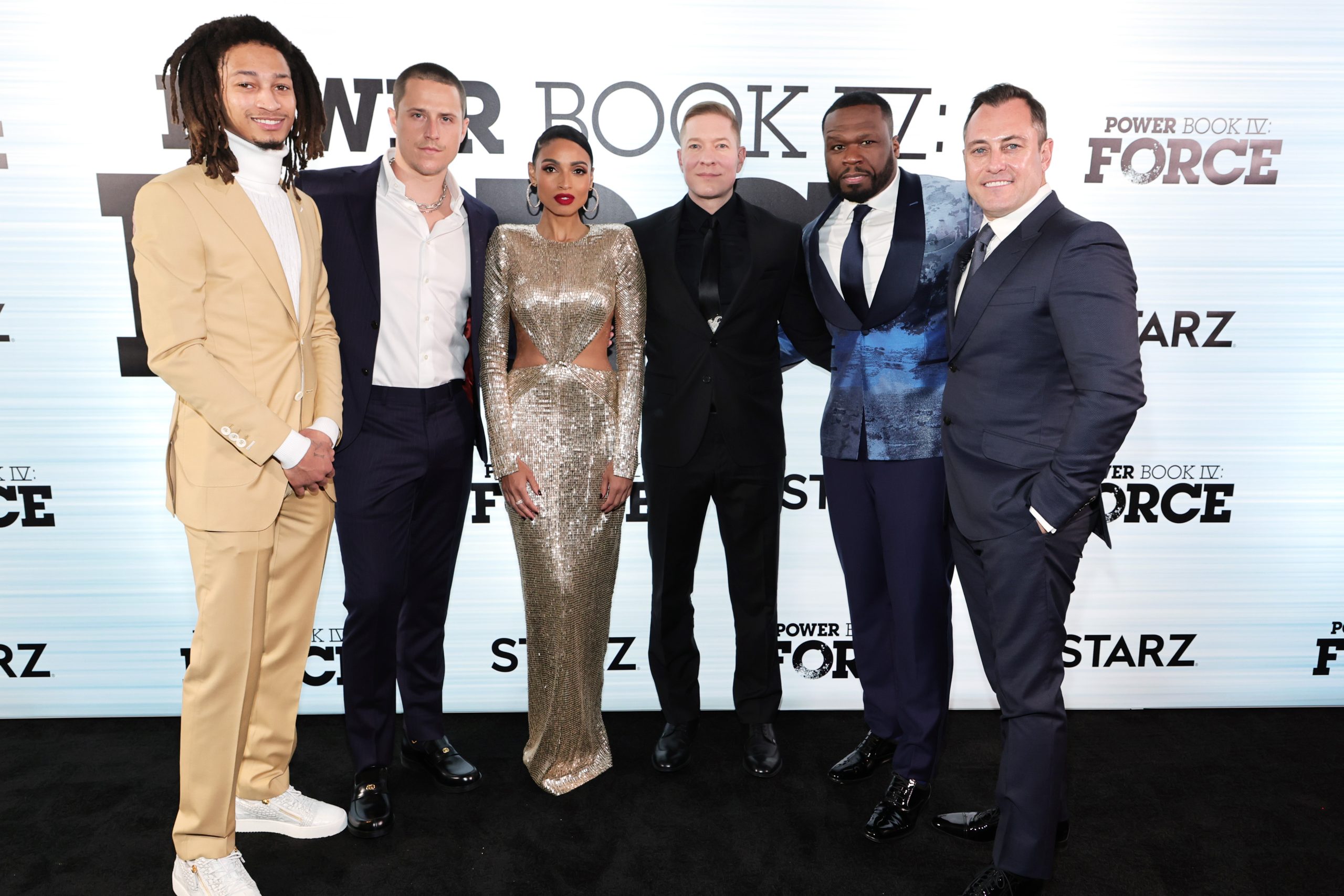 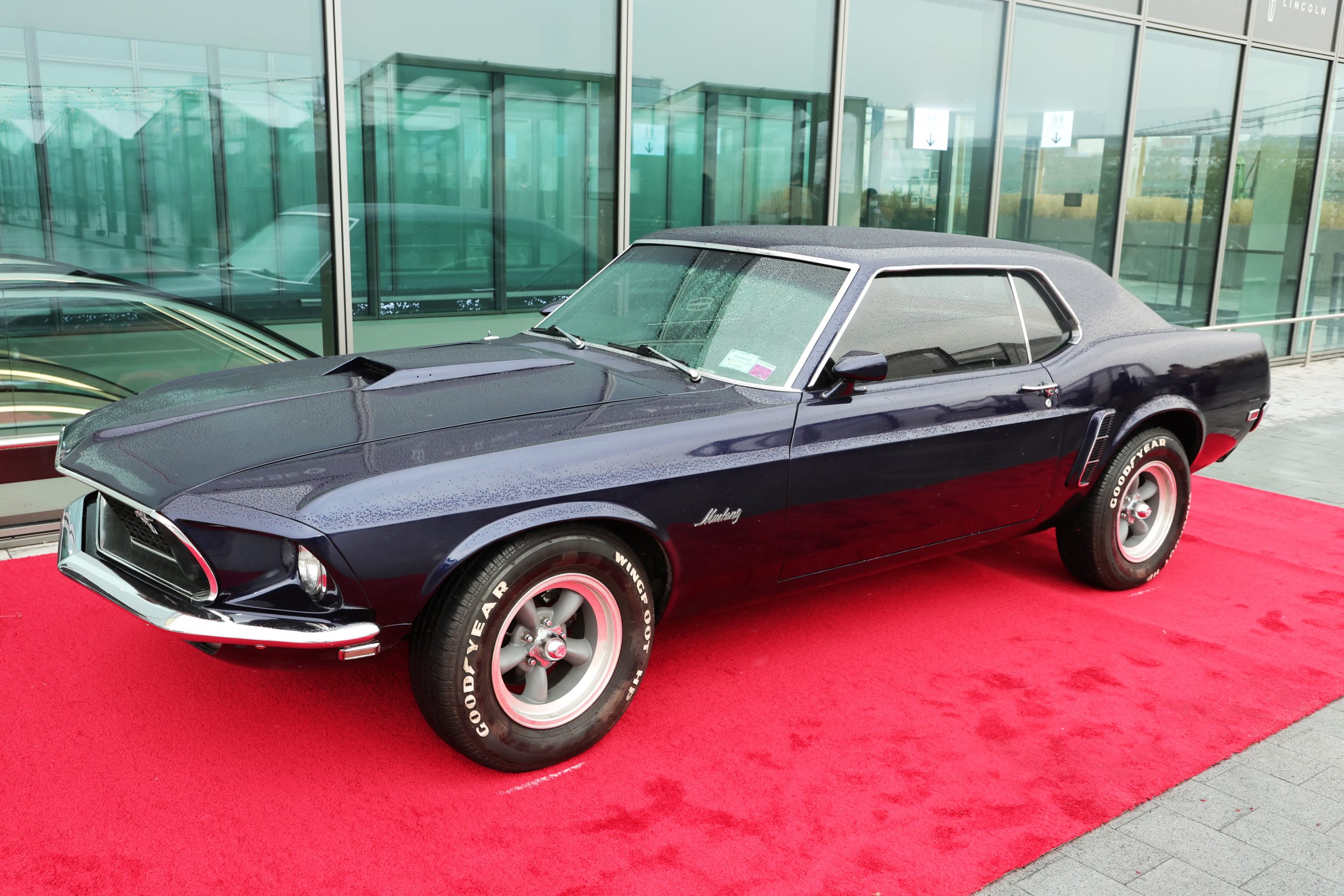