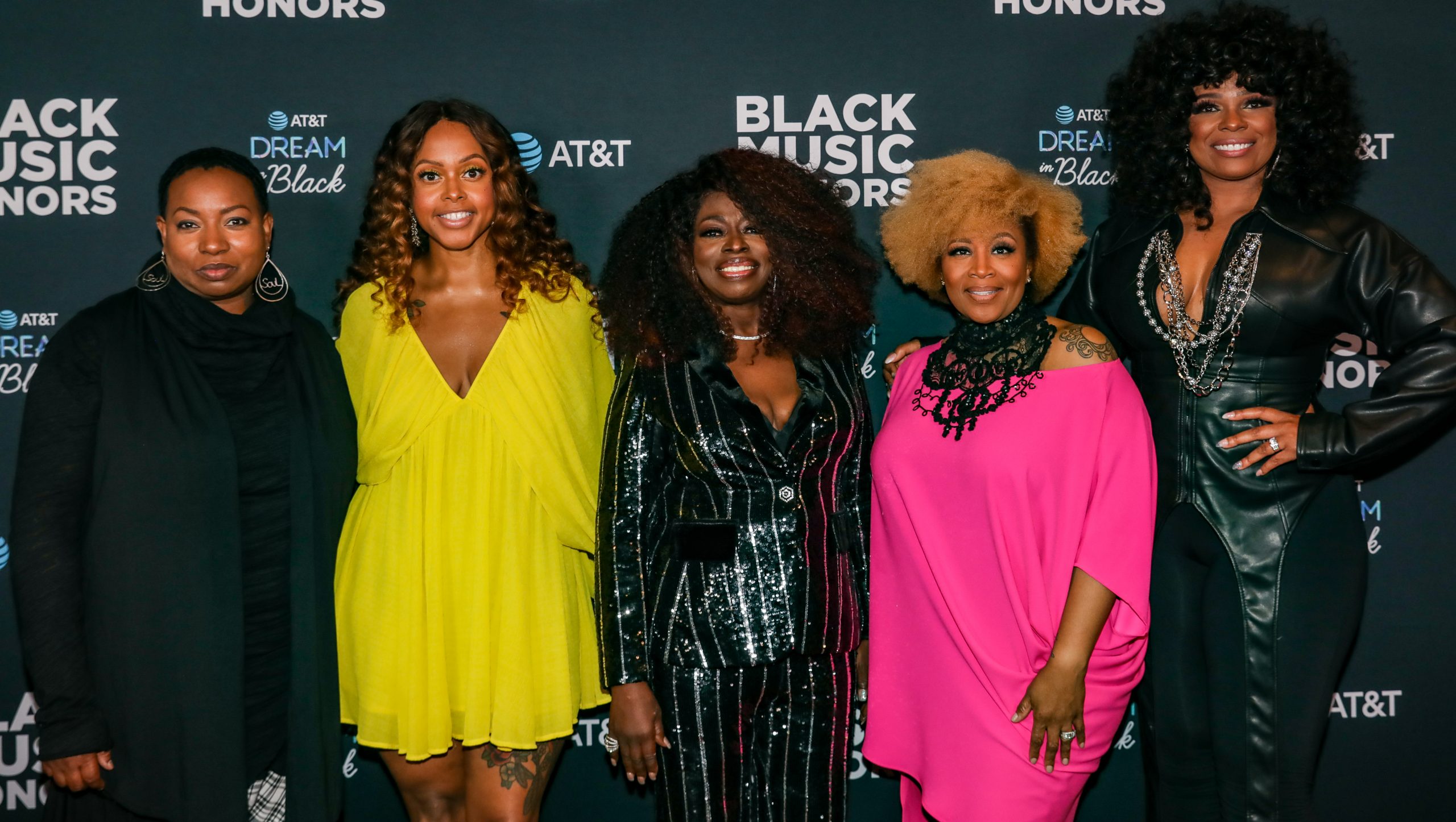 The 6th Annual Black Music Honors special airs nationally on Saturday, June 19 at 1:00pm EST on Bounce TV and will commemorate Juneteenth, an annual holiday that honors the end of slavery in the United States. The awards ceremony is in national broadcast syndication across the country and airs during Black Music Month. Viewers can see the exciting special in key markets such as Los Angeles at 10am PT on KABC (ABC), in Atlanta at 5pm ET on WATL (MNT), in Philadelphia at 2pm ET on WPSG (CW), and in Chicago on Sunday, June 20 at 7pm CT on WGN (IND), among others. Emmy® Award-winning talk show host, comedienne and author Loni Love hosts the star-studded two-hour special which will honor artists and musicians who have influenced and made significant contributions to American music. More inside… 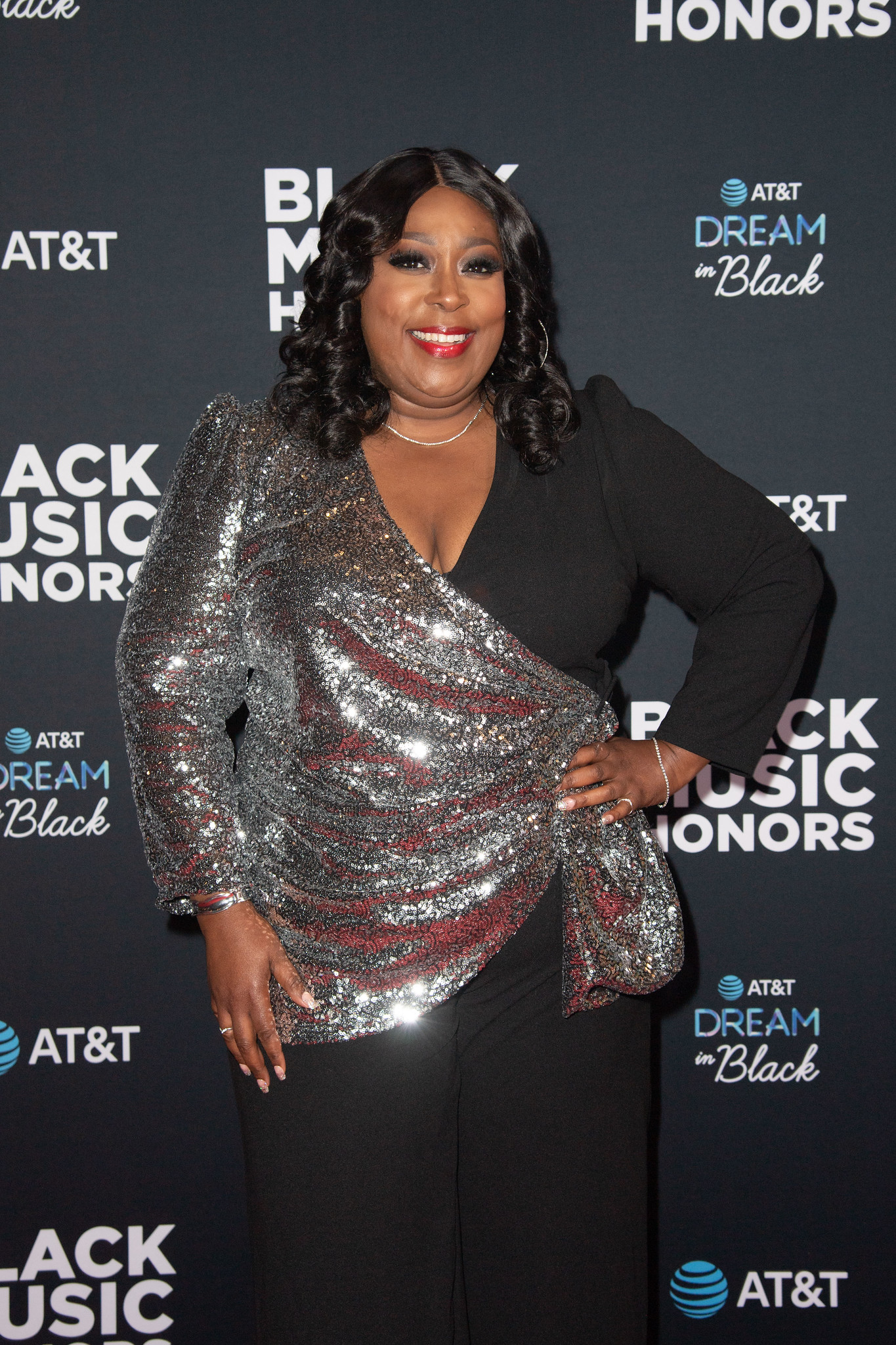 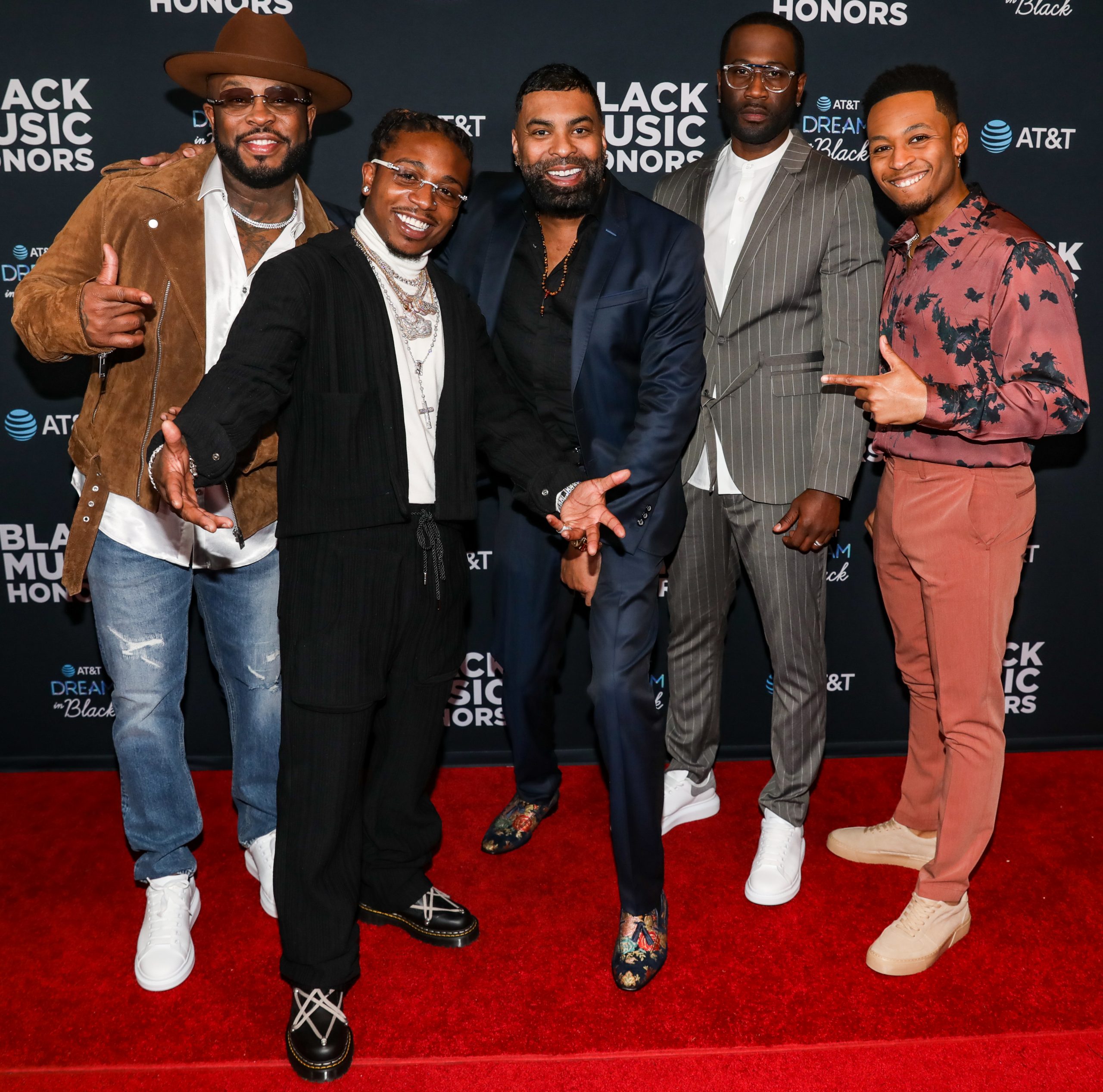 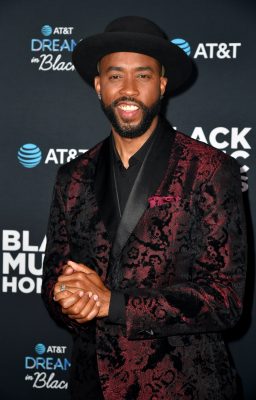 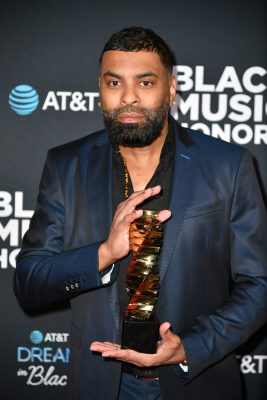 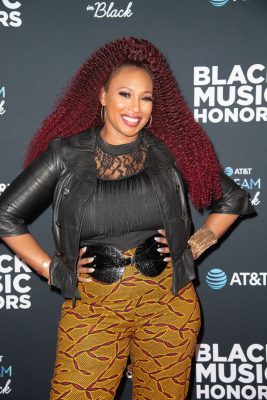 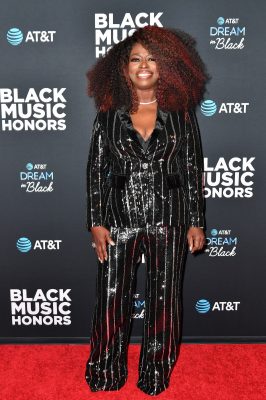 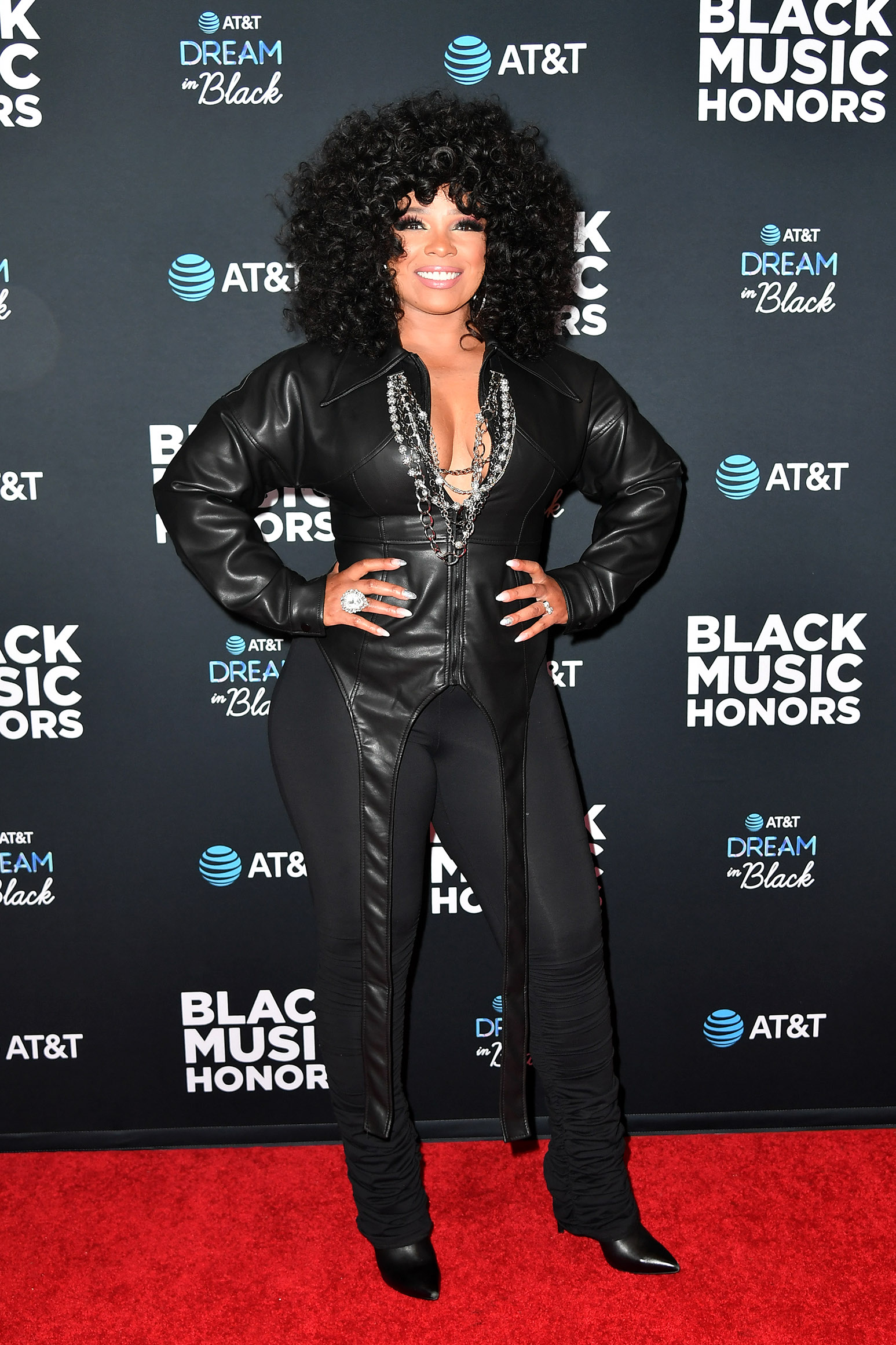 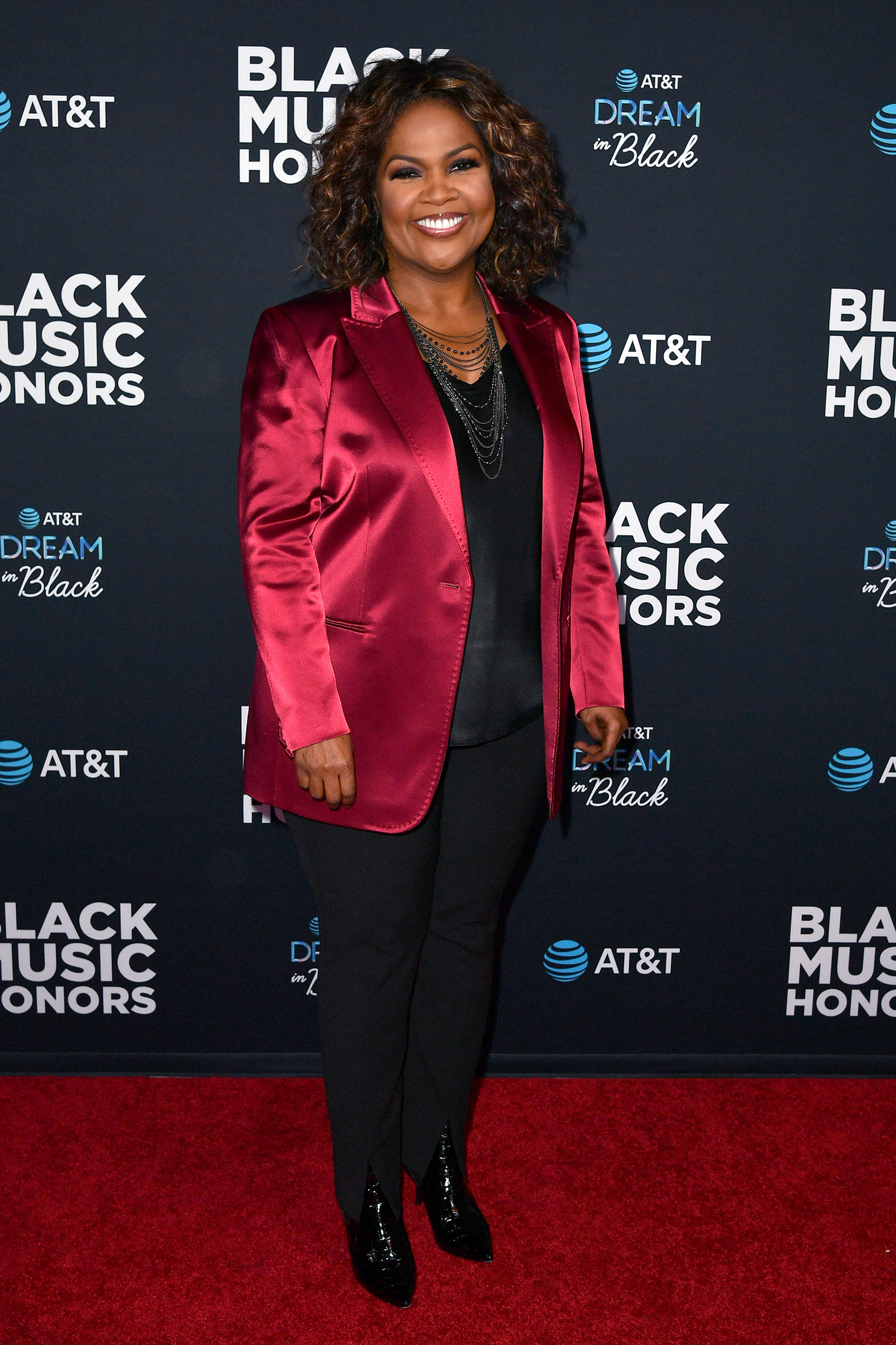 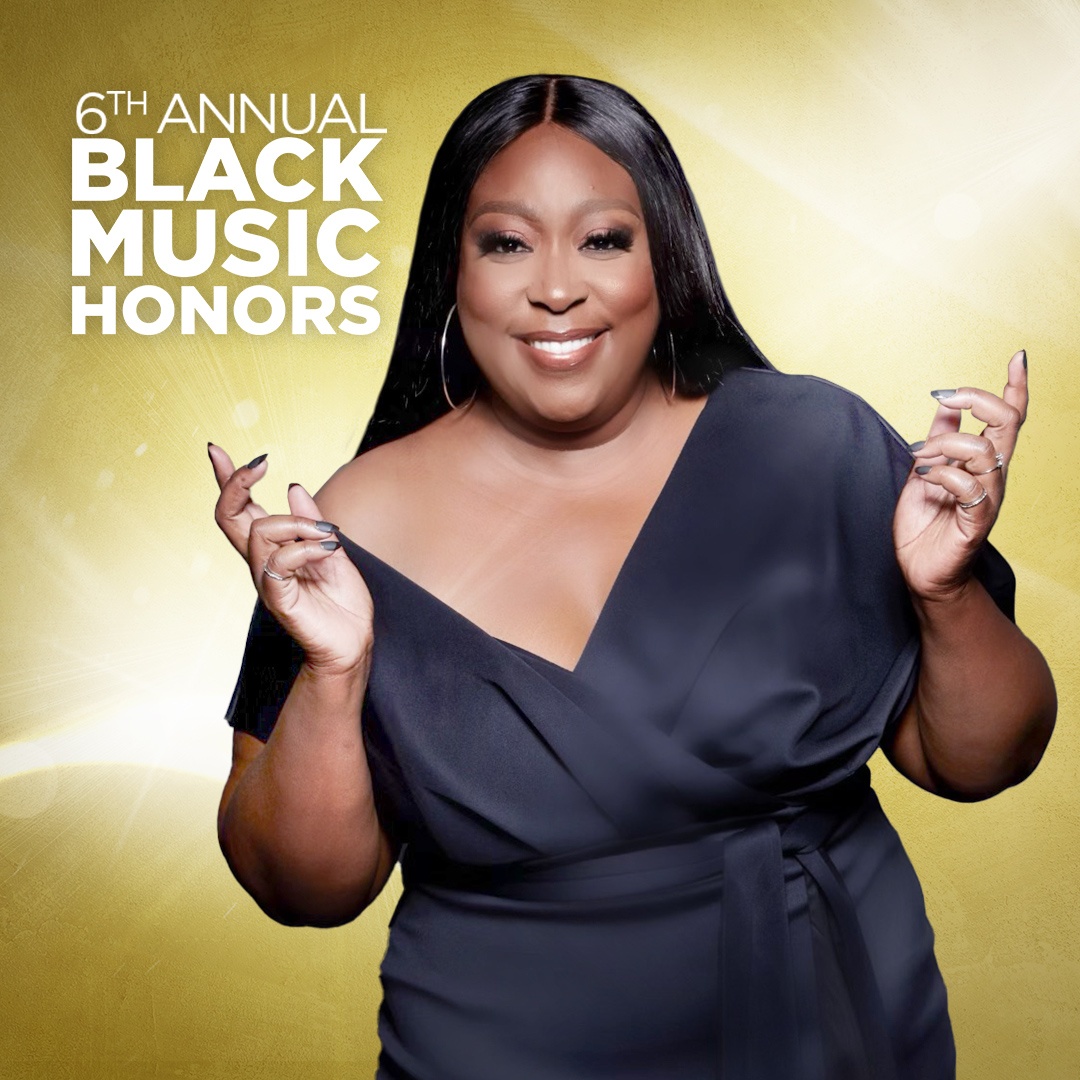