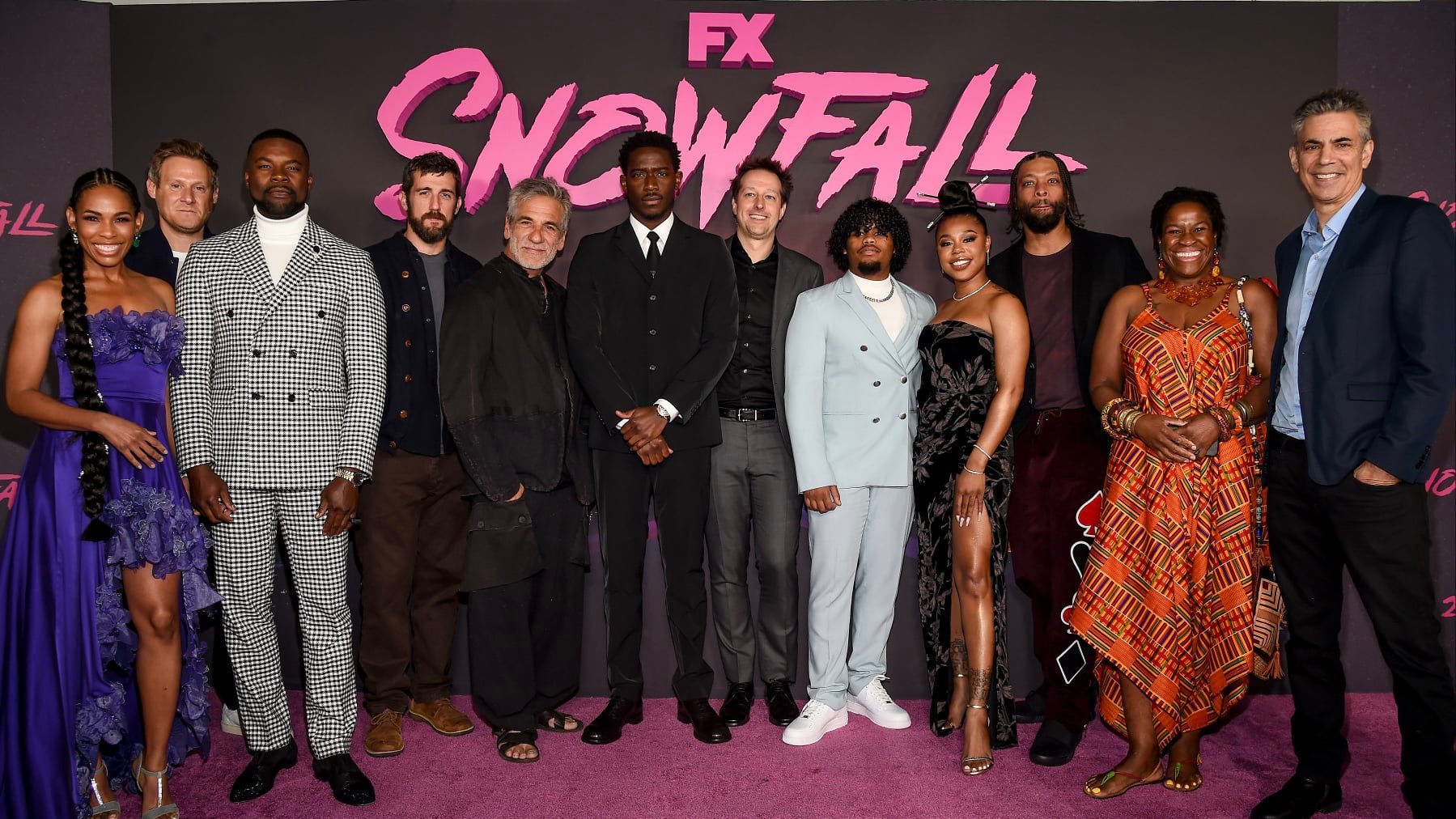 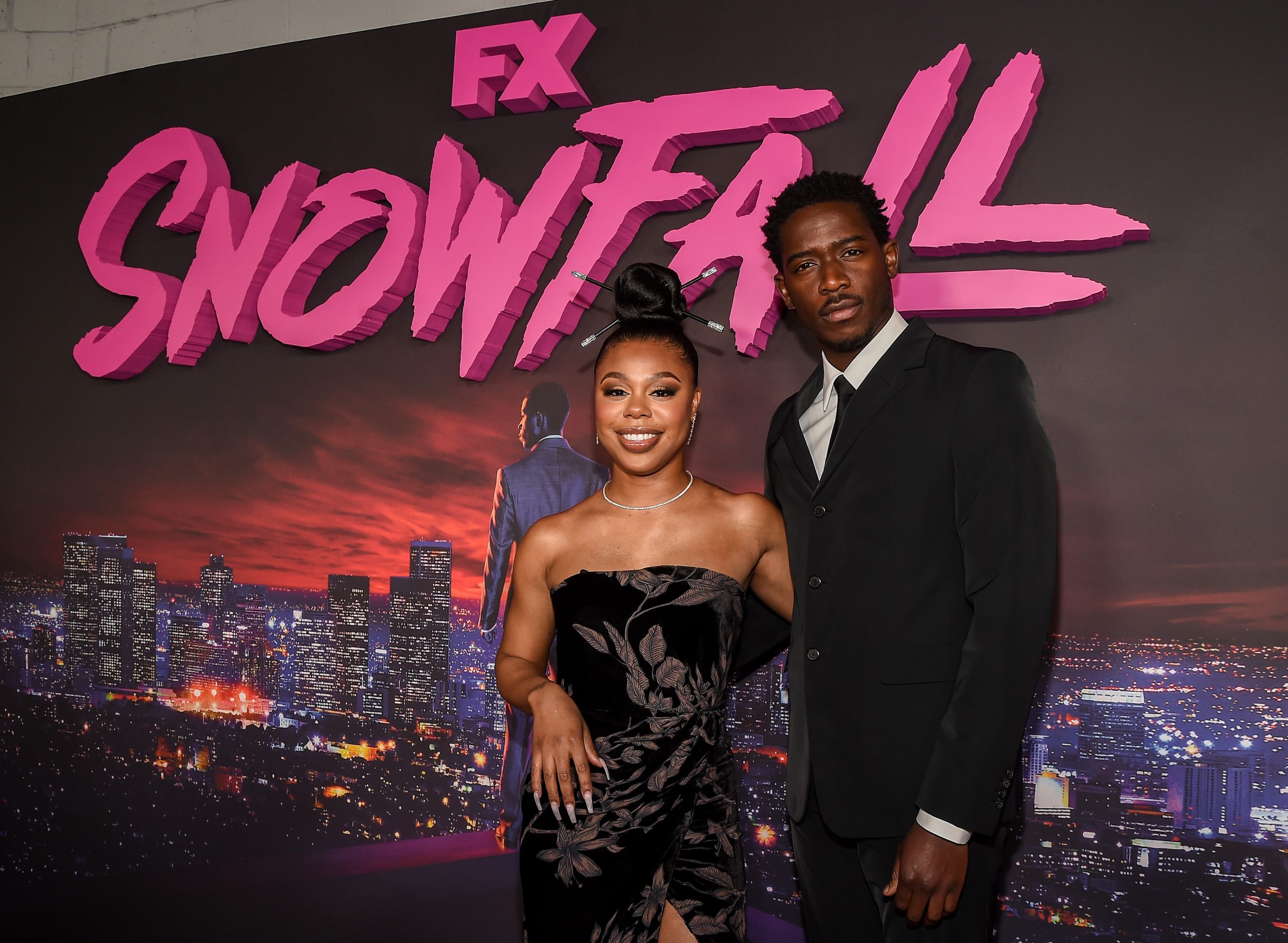 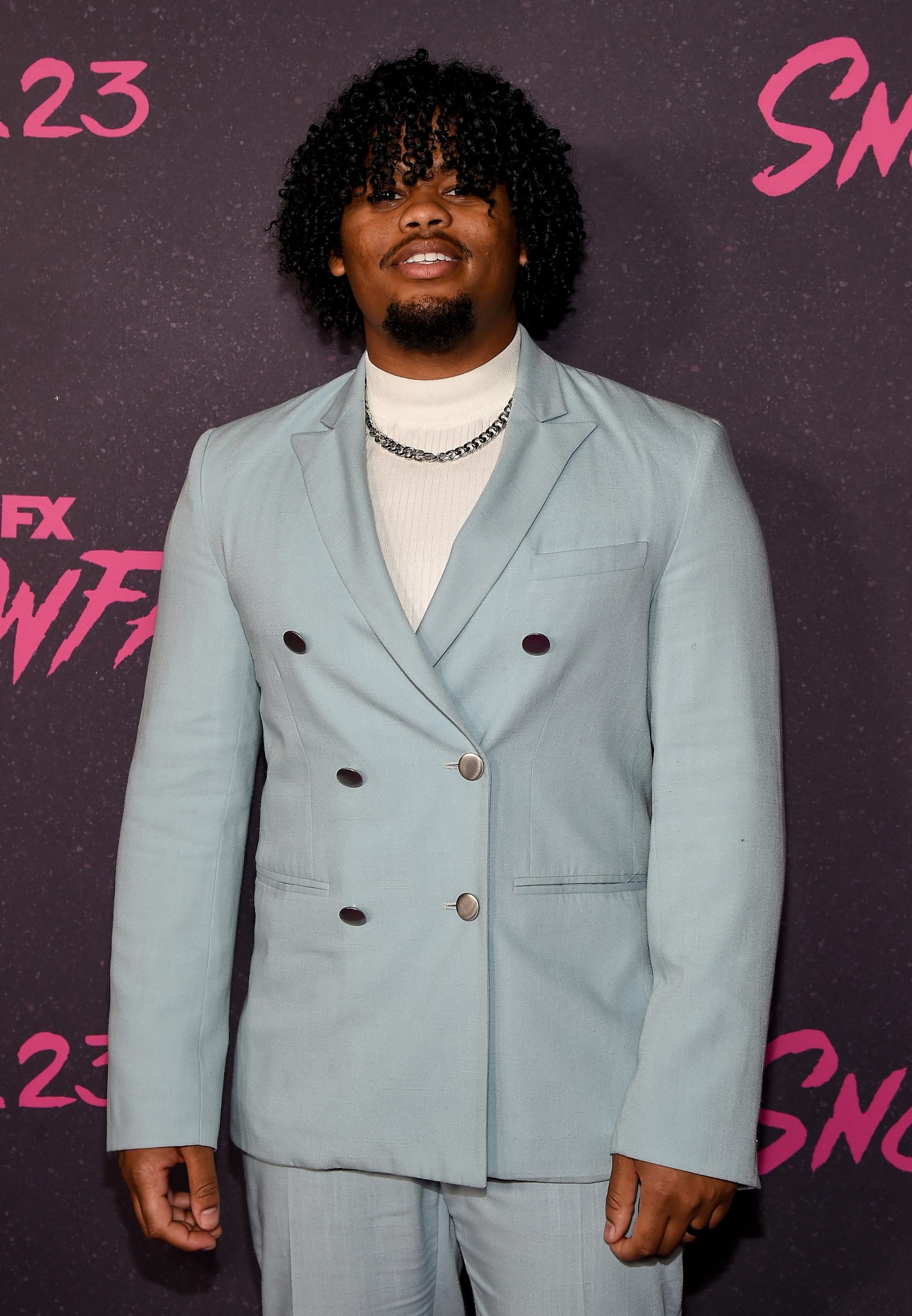 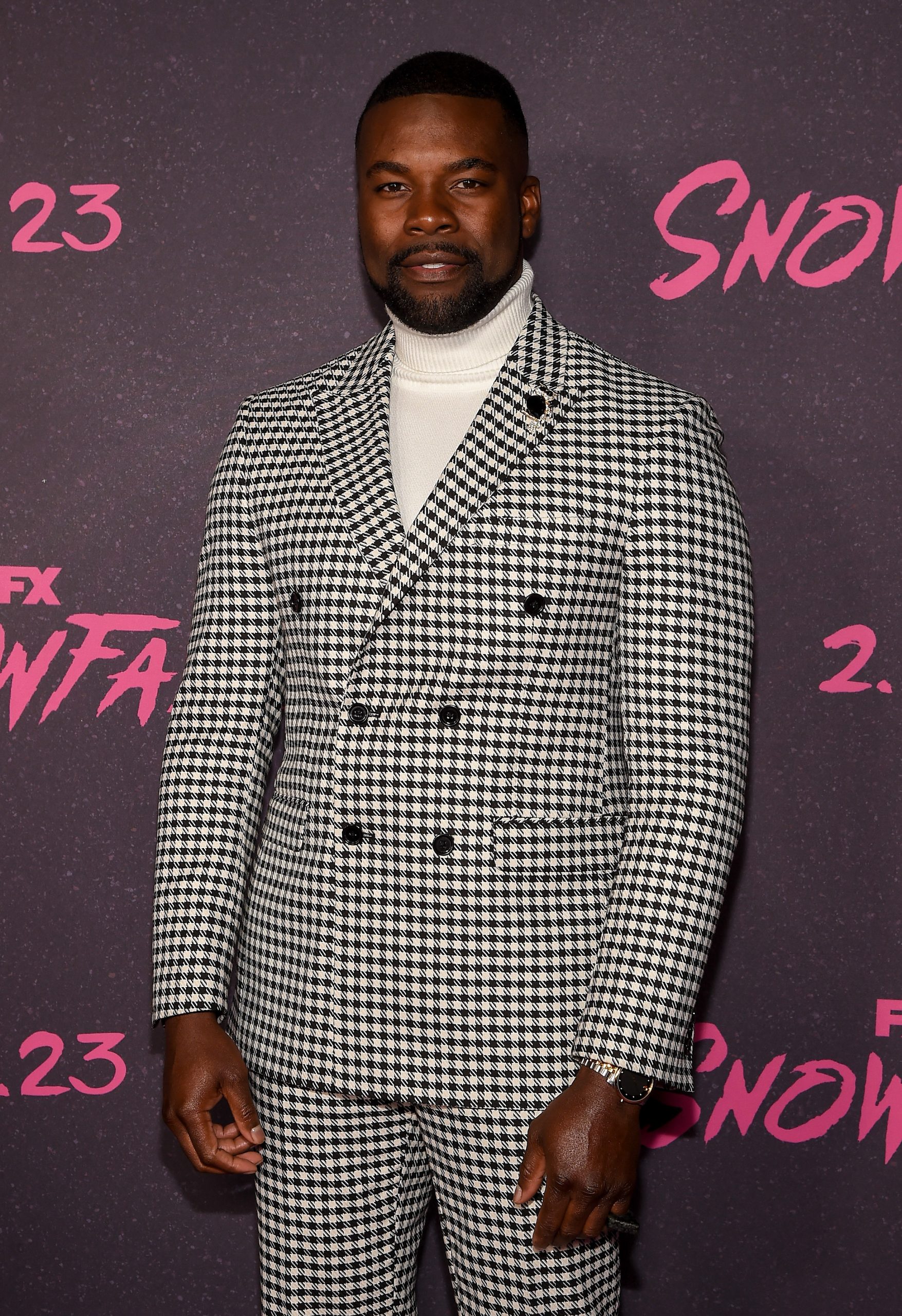 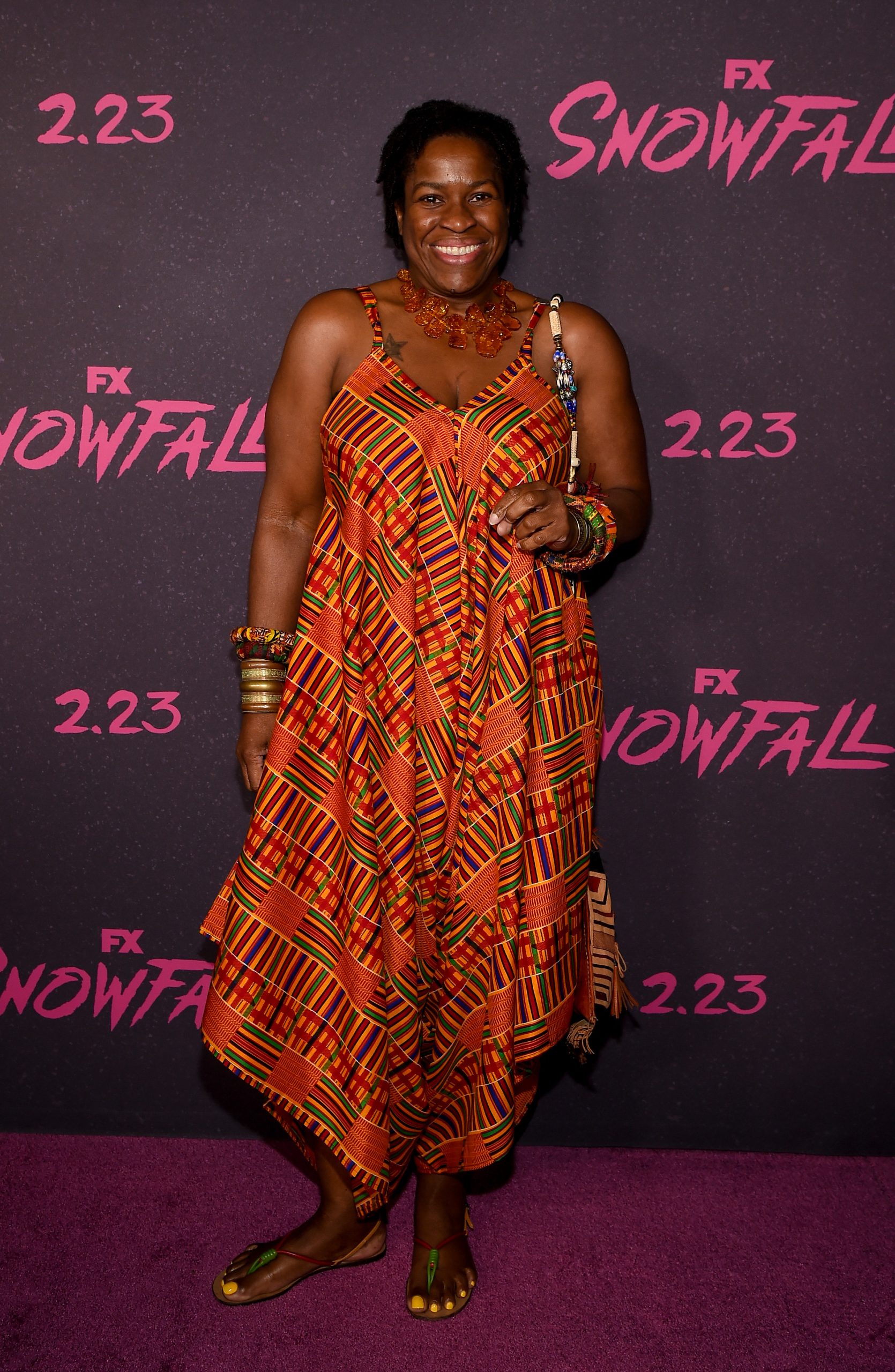 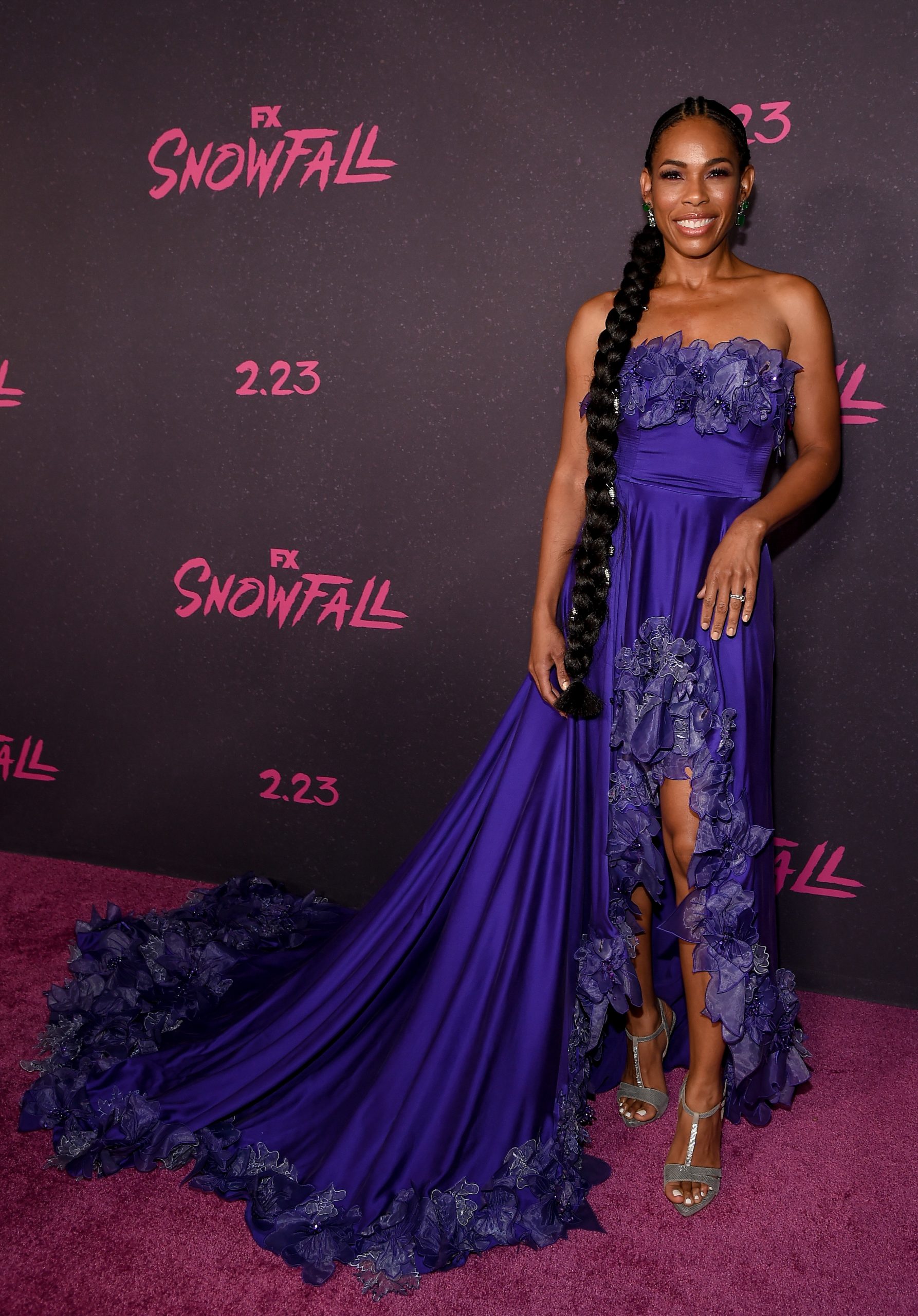 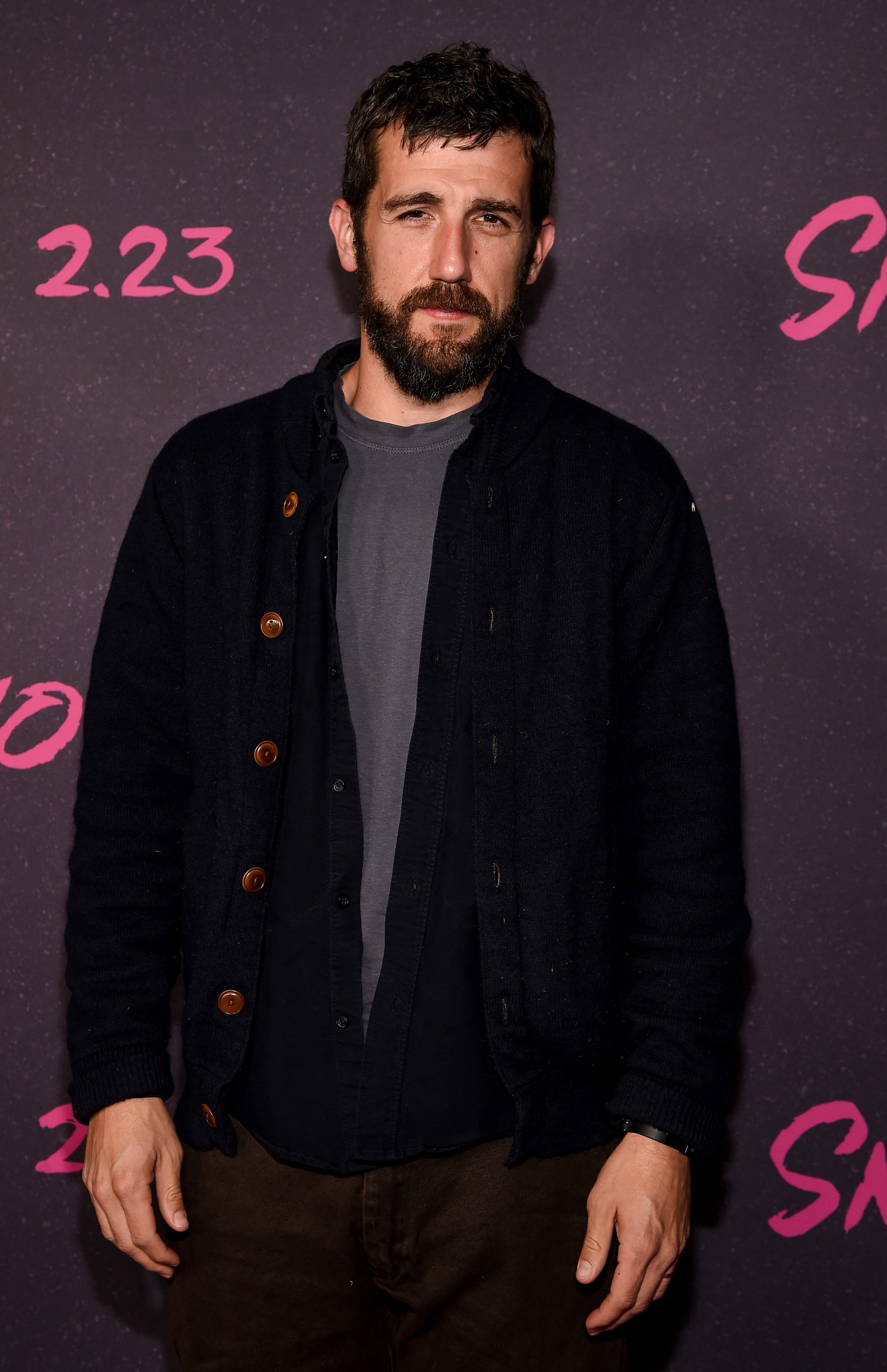 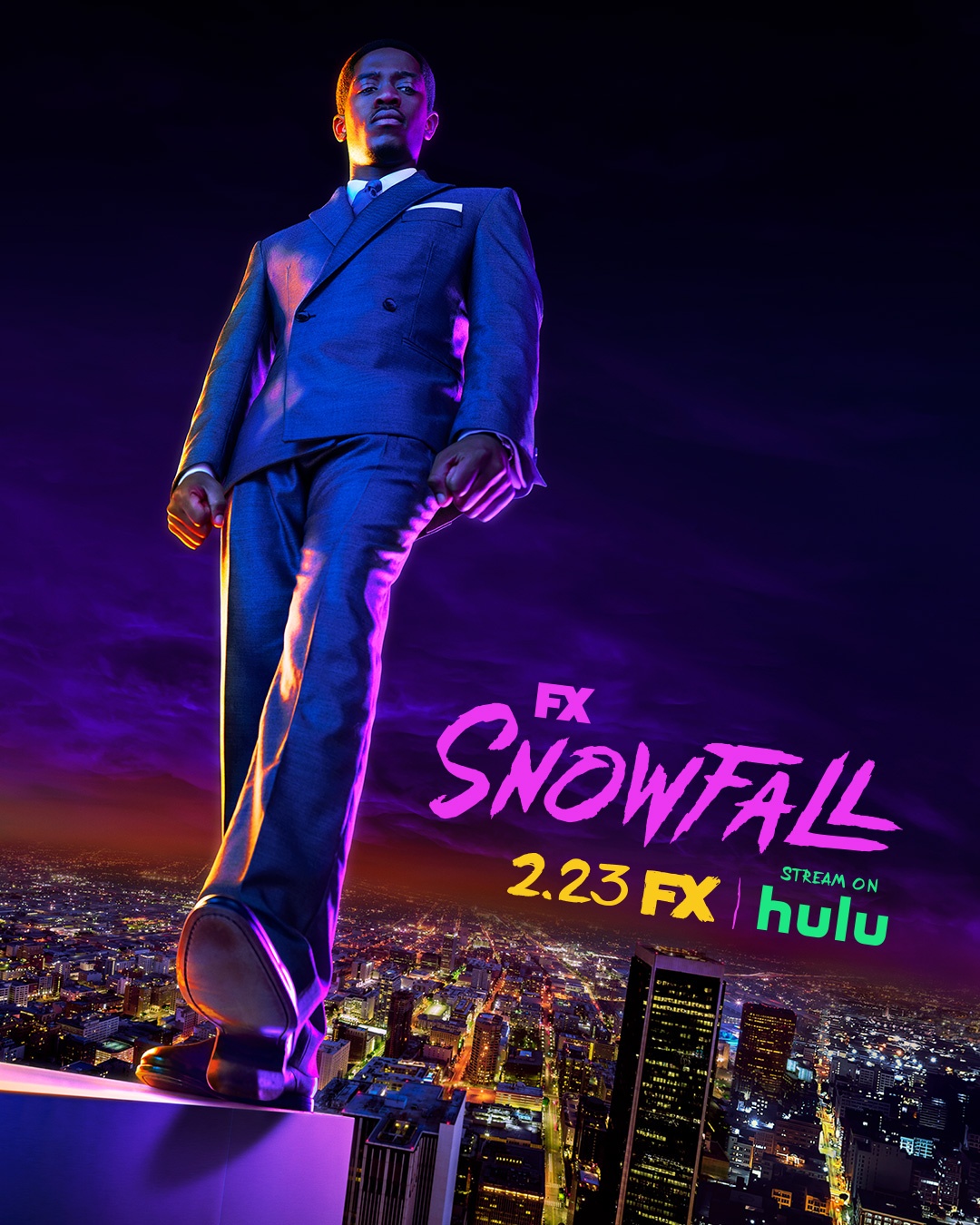 Co-created by the late John Singleton in 2017, the drama tells the story of Los Angeles’ first crack epidemic in the early 1980s.

“The streets of South Central Los Angeles never have been so dangerous as the Saint family navigates the police, the warring gangs, and the CIA. Amidst all of this, the biggest threat the family faces is one another as they try not to let greed, resentment, and ego tear them all apart.”

Season 5 of Snowfall debuts on Hulu/FX on Feb. 23.