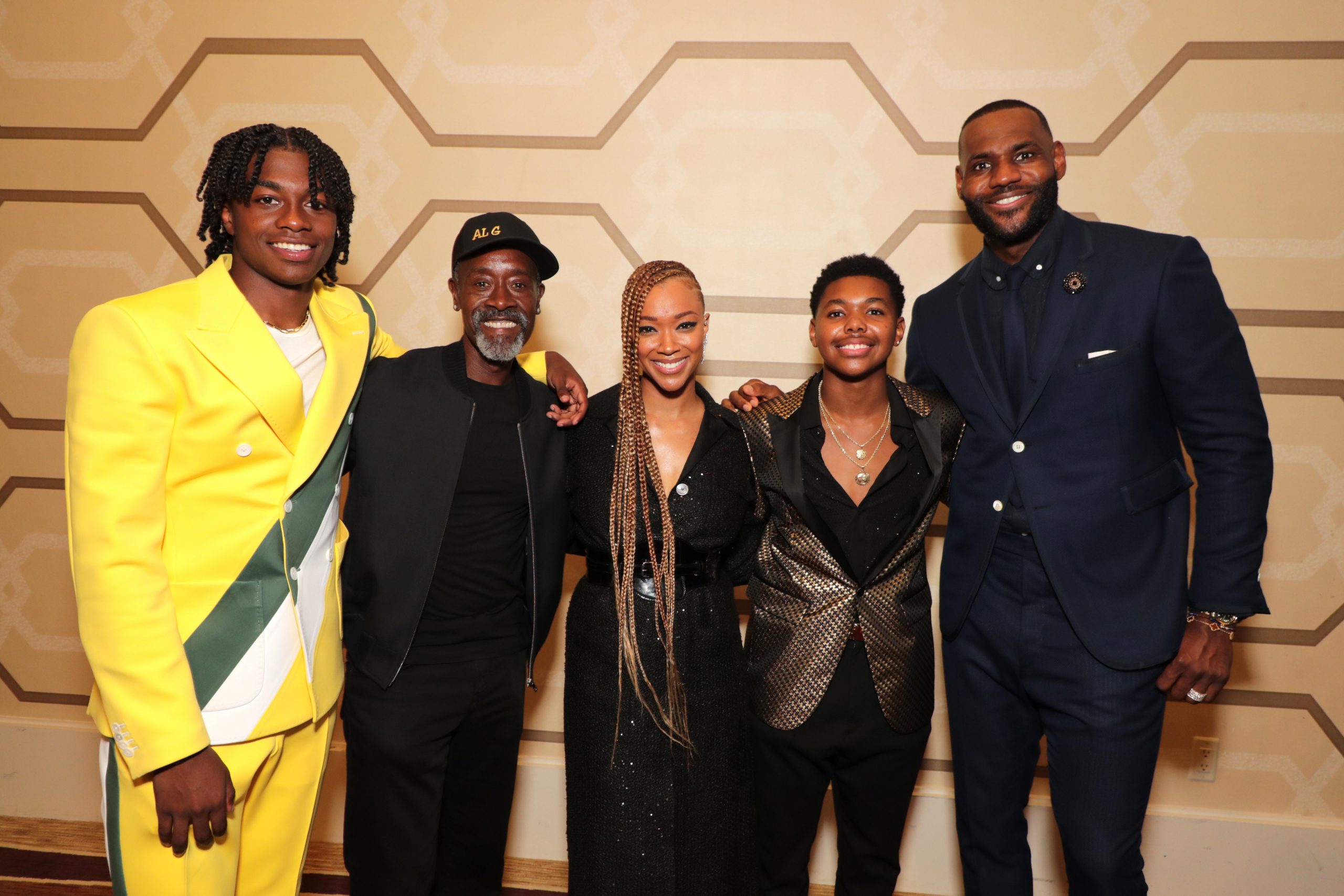 Yesterday afternoon, there was a world premiere red carpet event for the upcoming film, Space Jam: A New Legacy held at Regal LA Live on Monday (July 12) in Los Angeles. Many celebrities came out to support the film and even NBA hoopsters! Lebron James and his family, along with Don Cheadle, John Legend and more graced the red carpet! Looney Tunes characters were also in the house too cute! Check out a few snaps from the lavish red carpet affair inside. The movie swoops into theaters Friday, July 16. I’m so glad that red carpet events are slowly coming back. more inside… 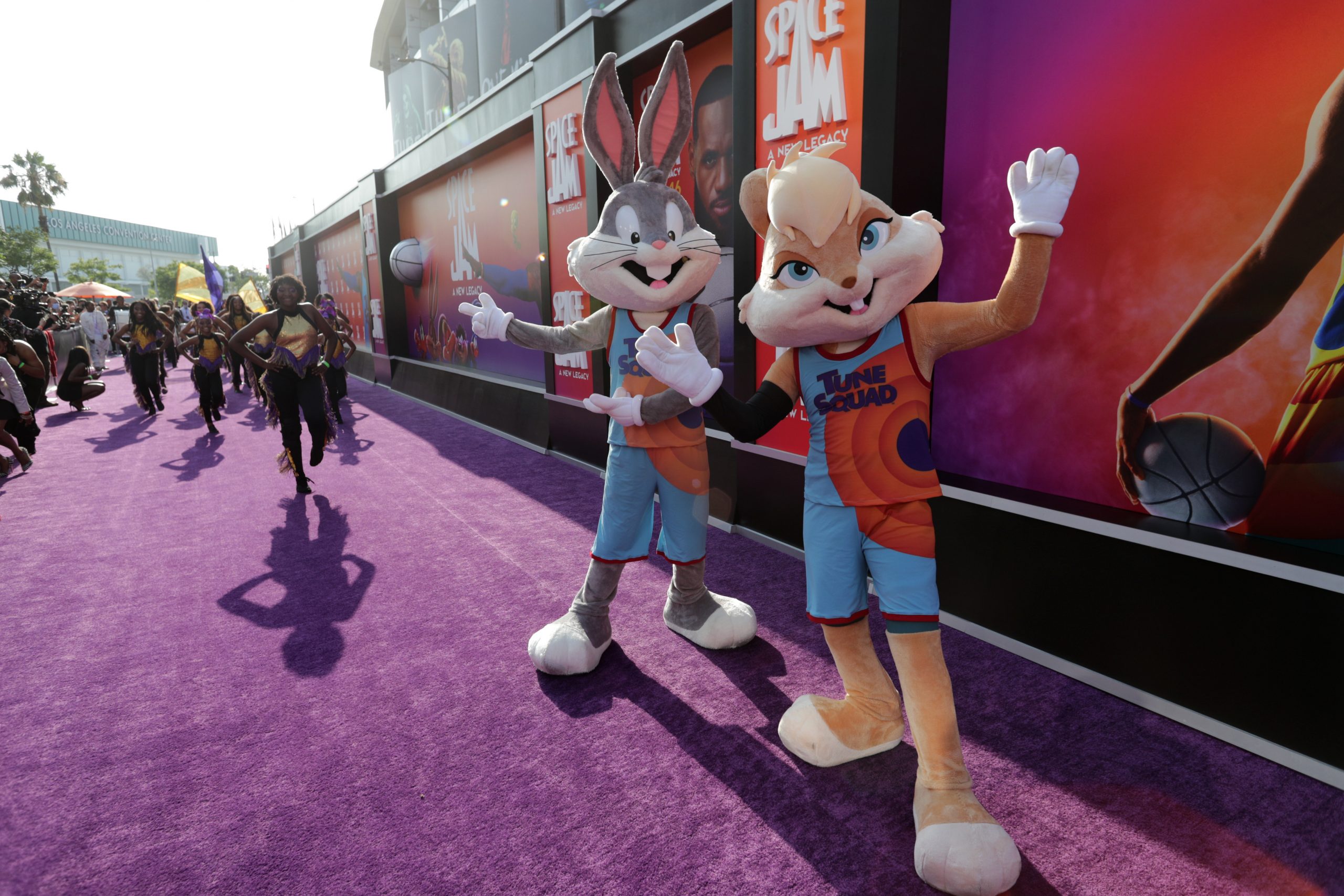 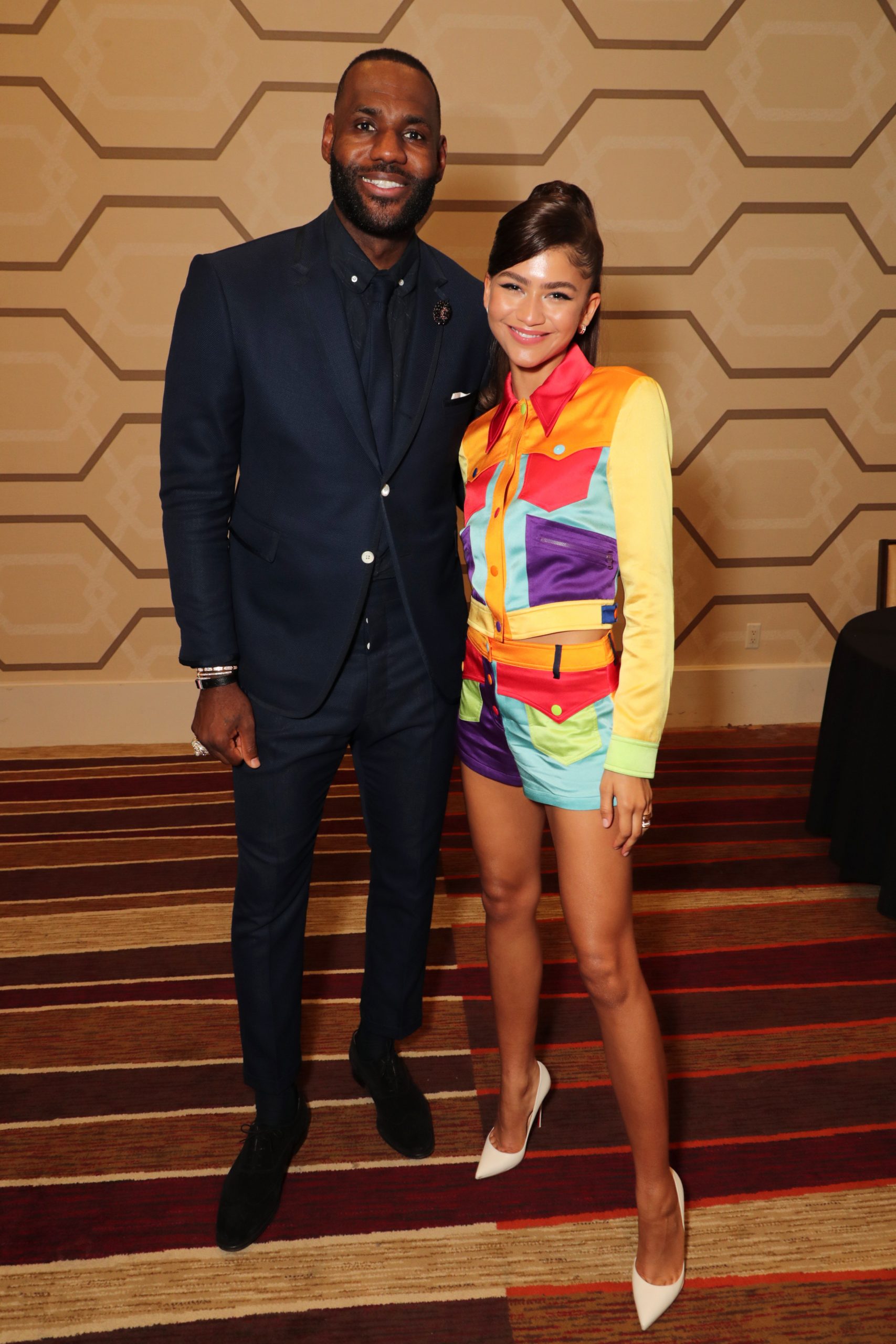 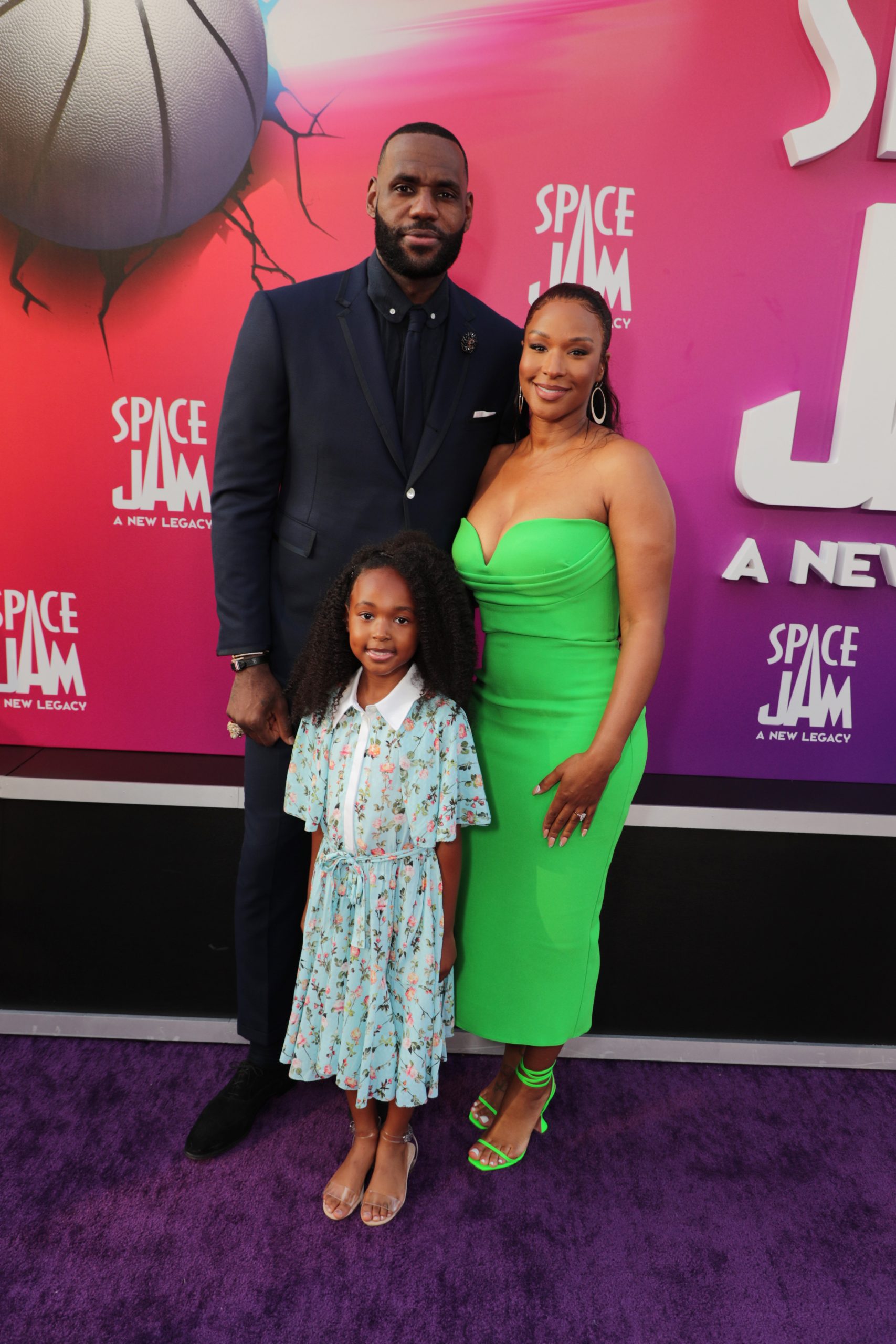 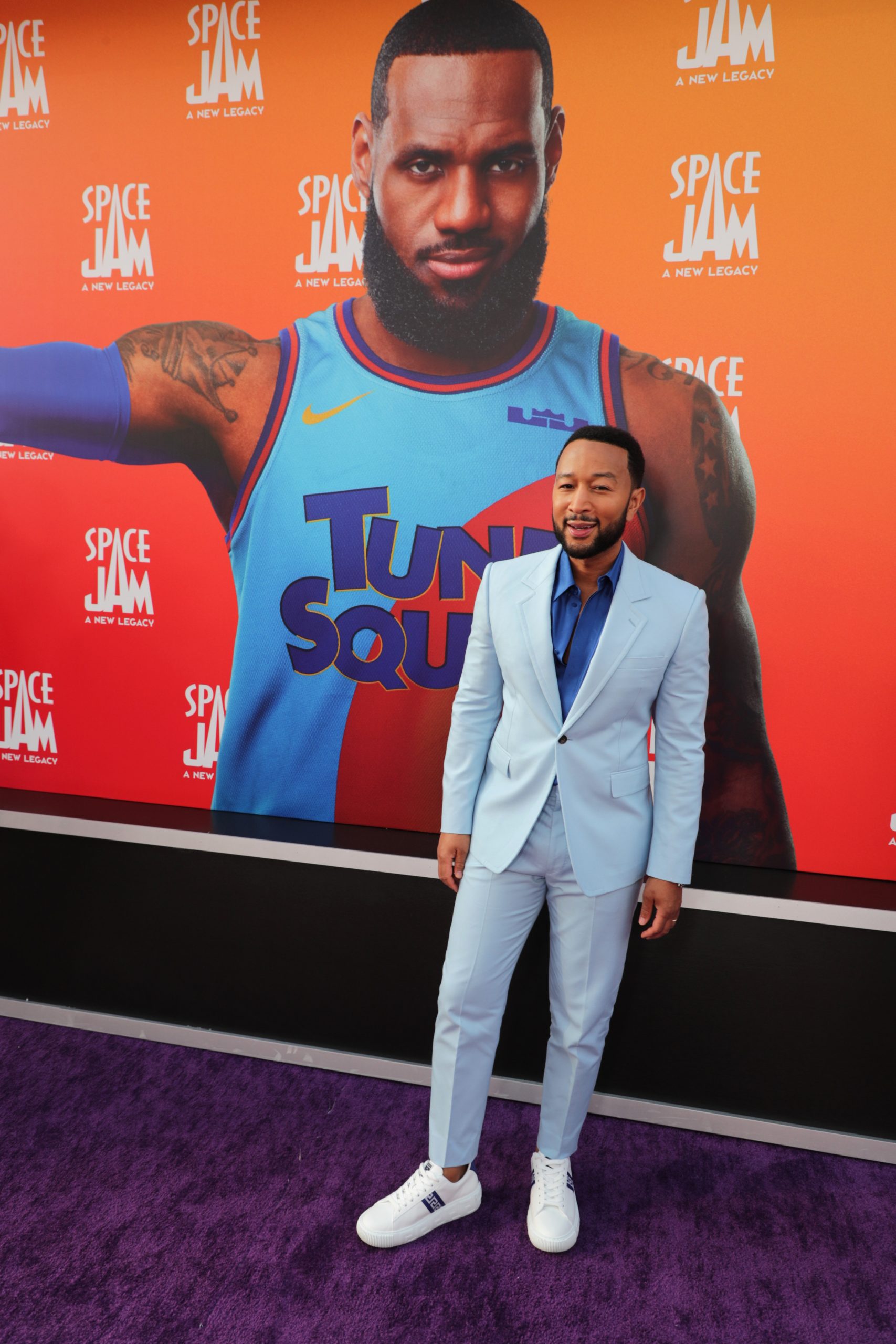 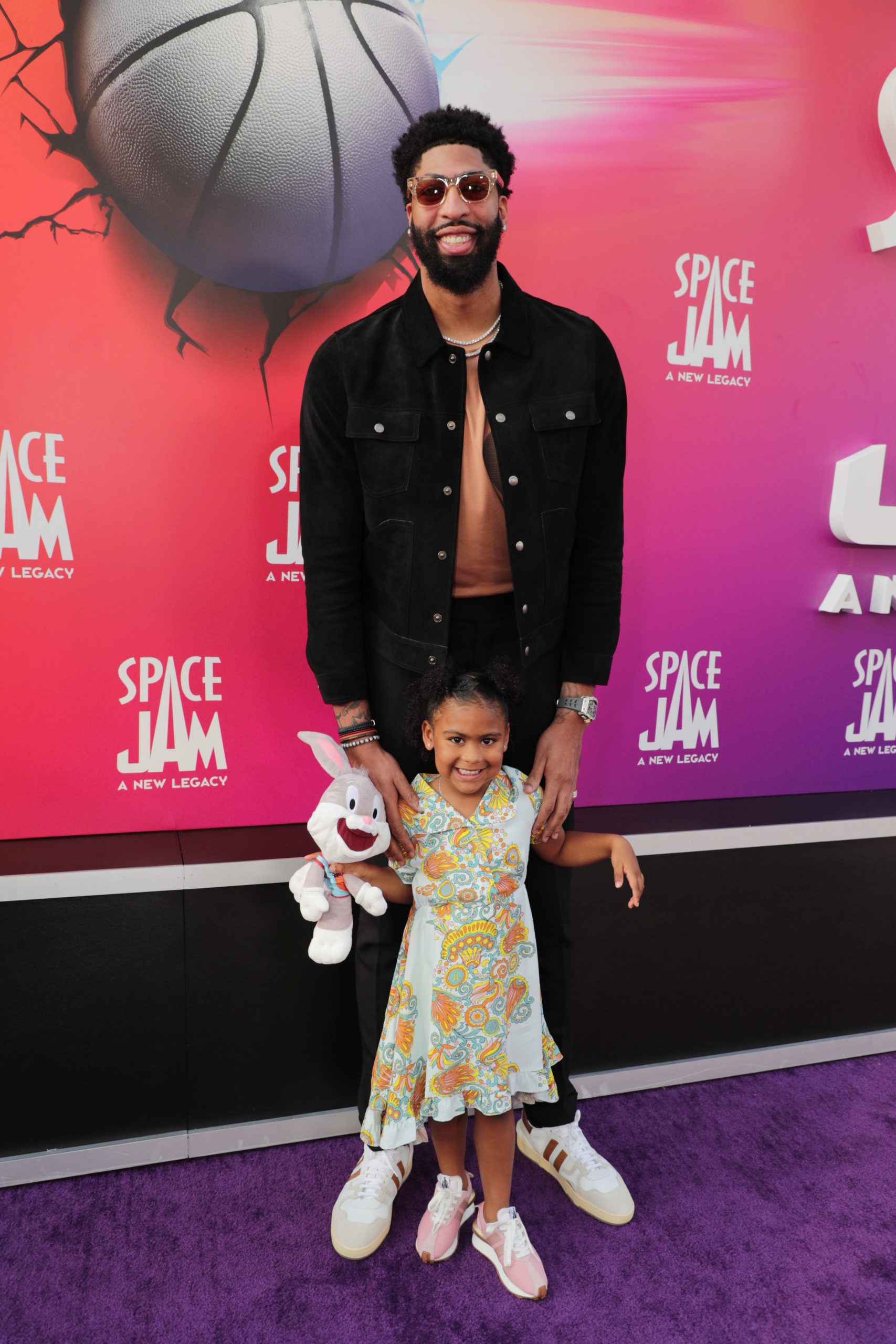 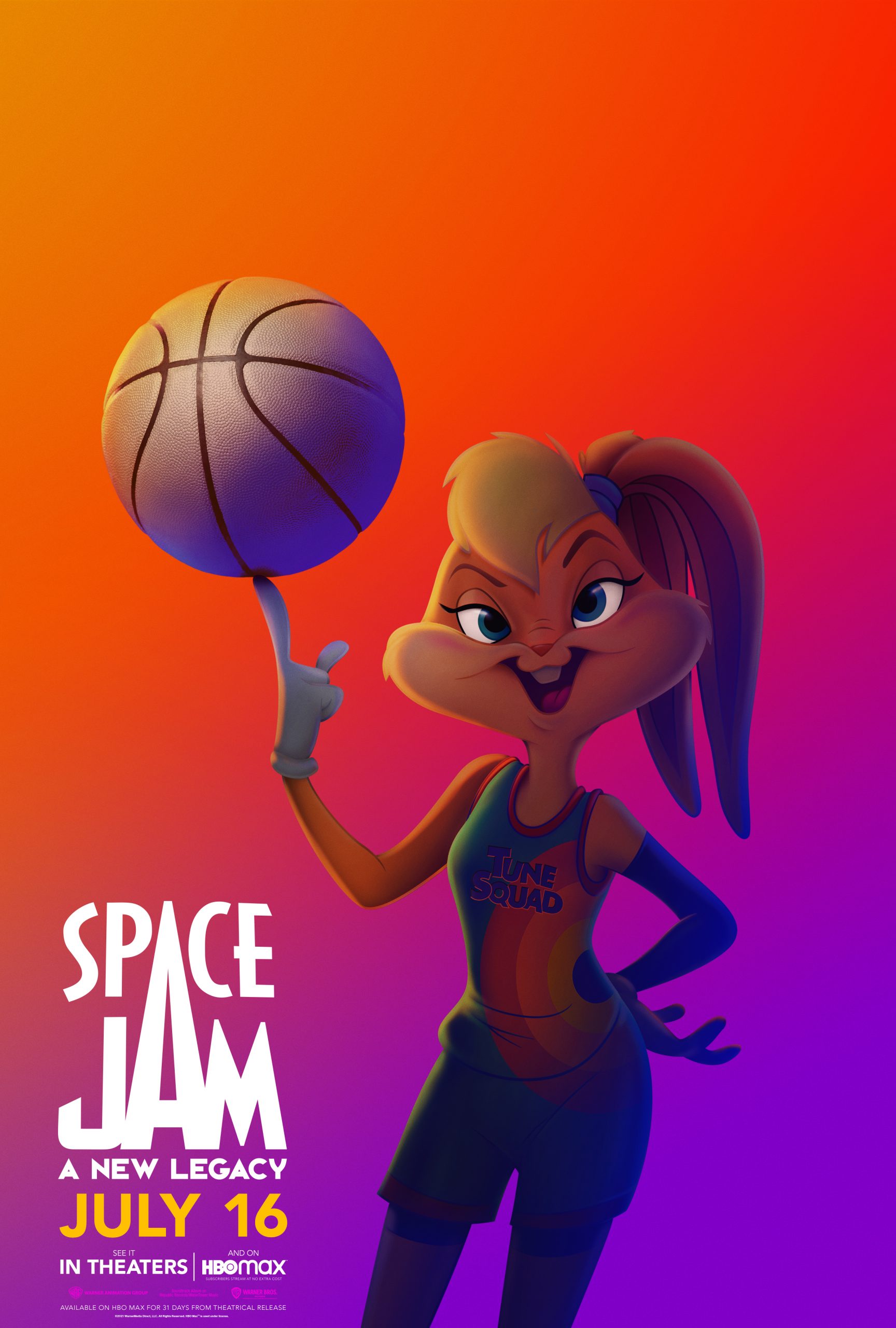