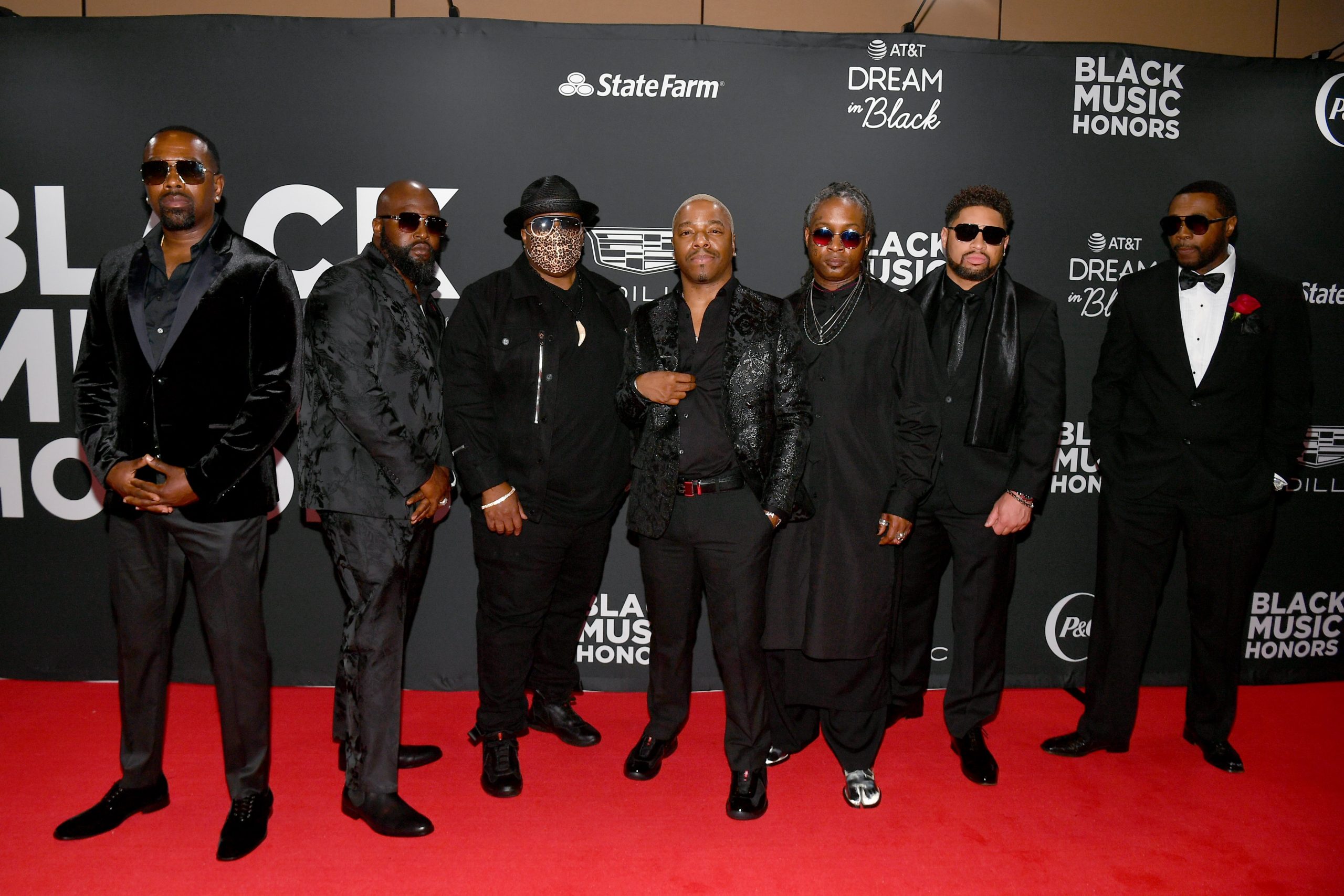 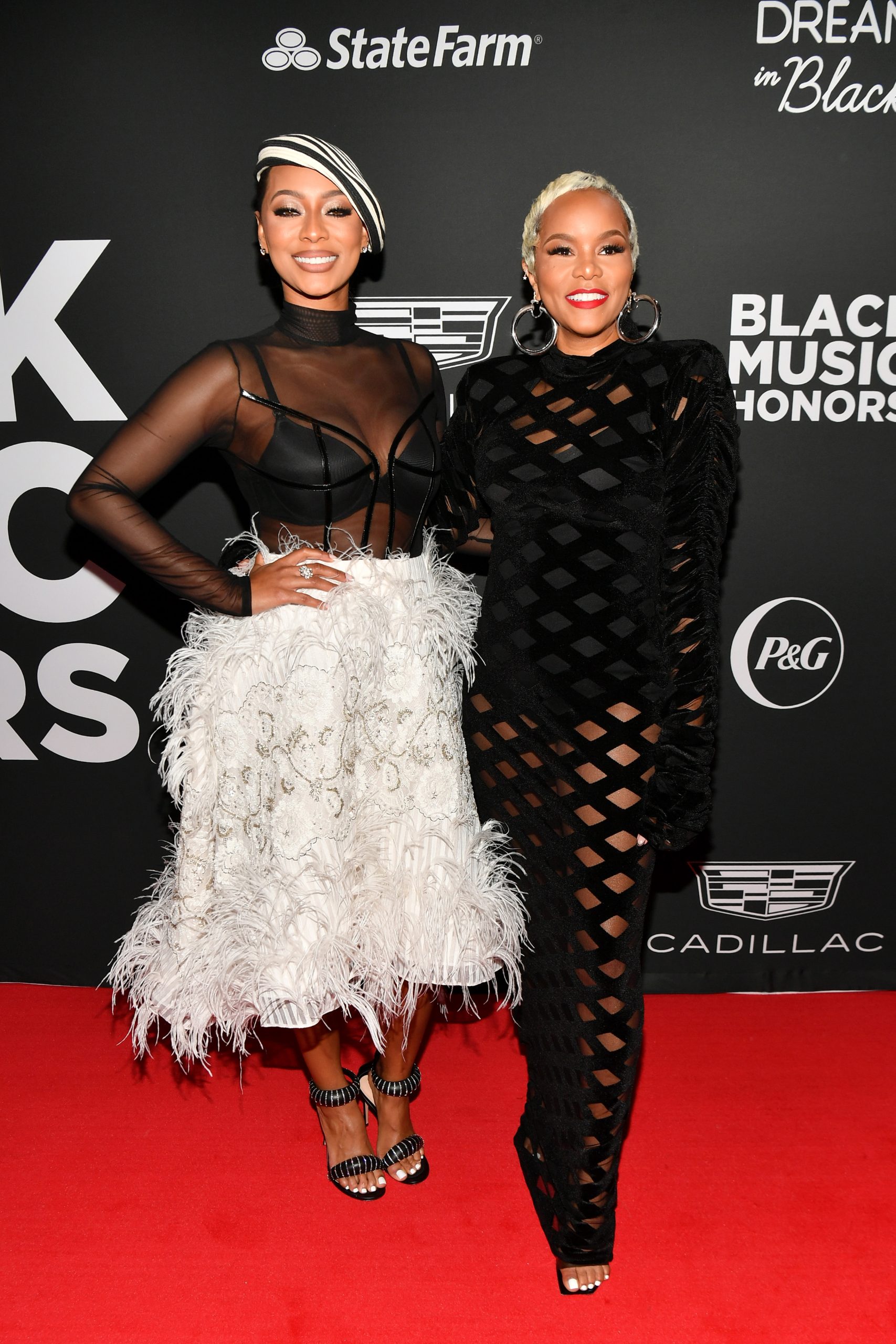 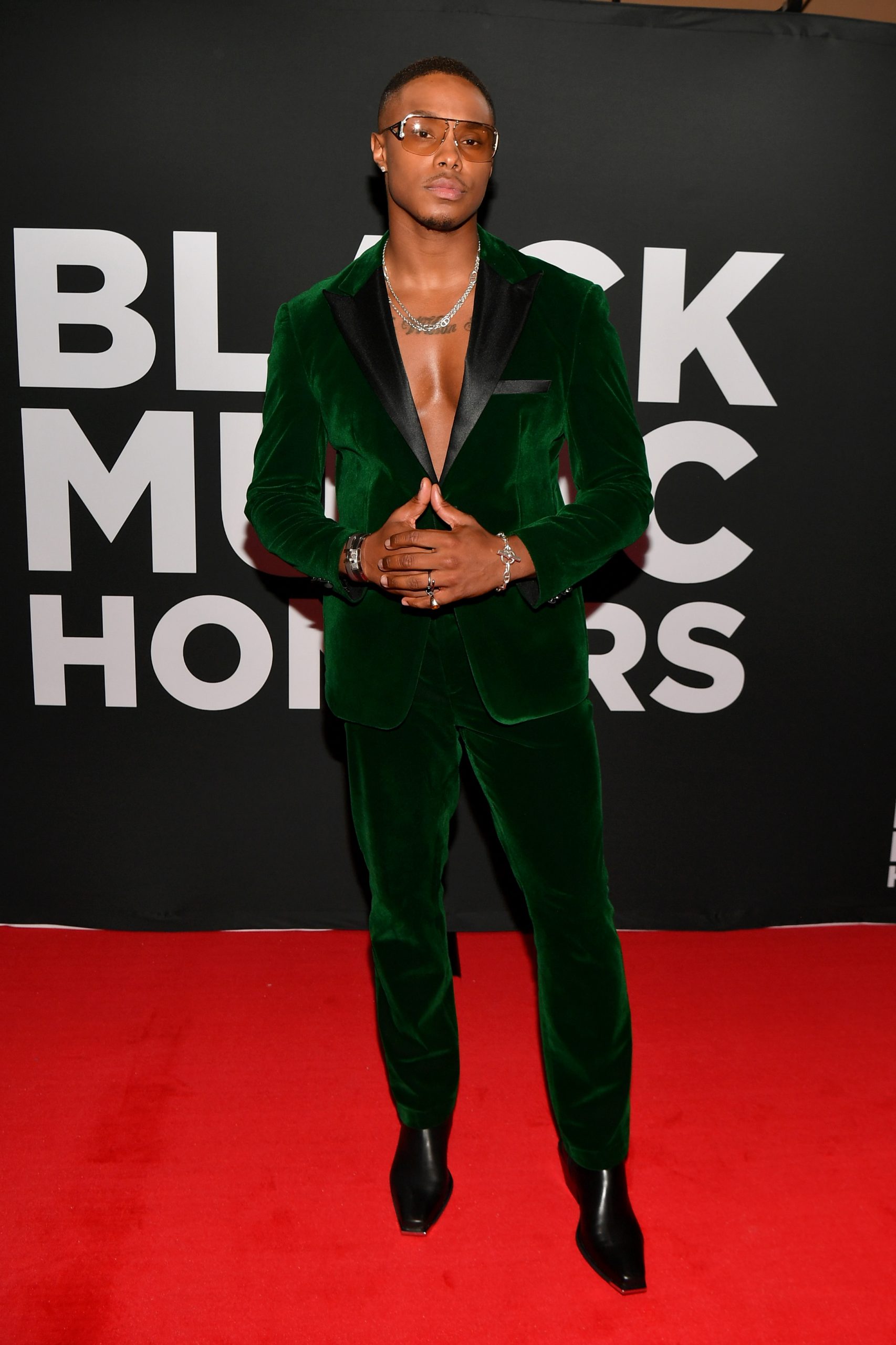 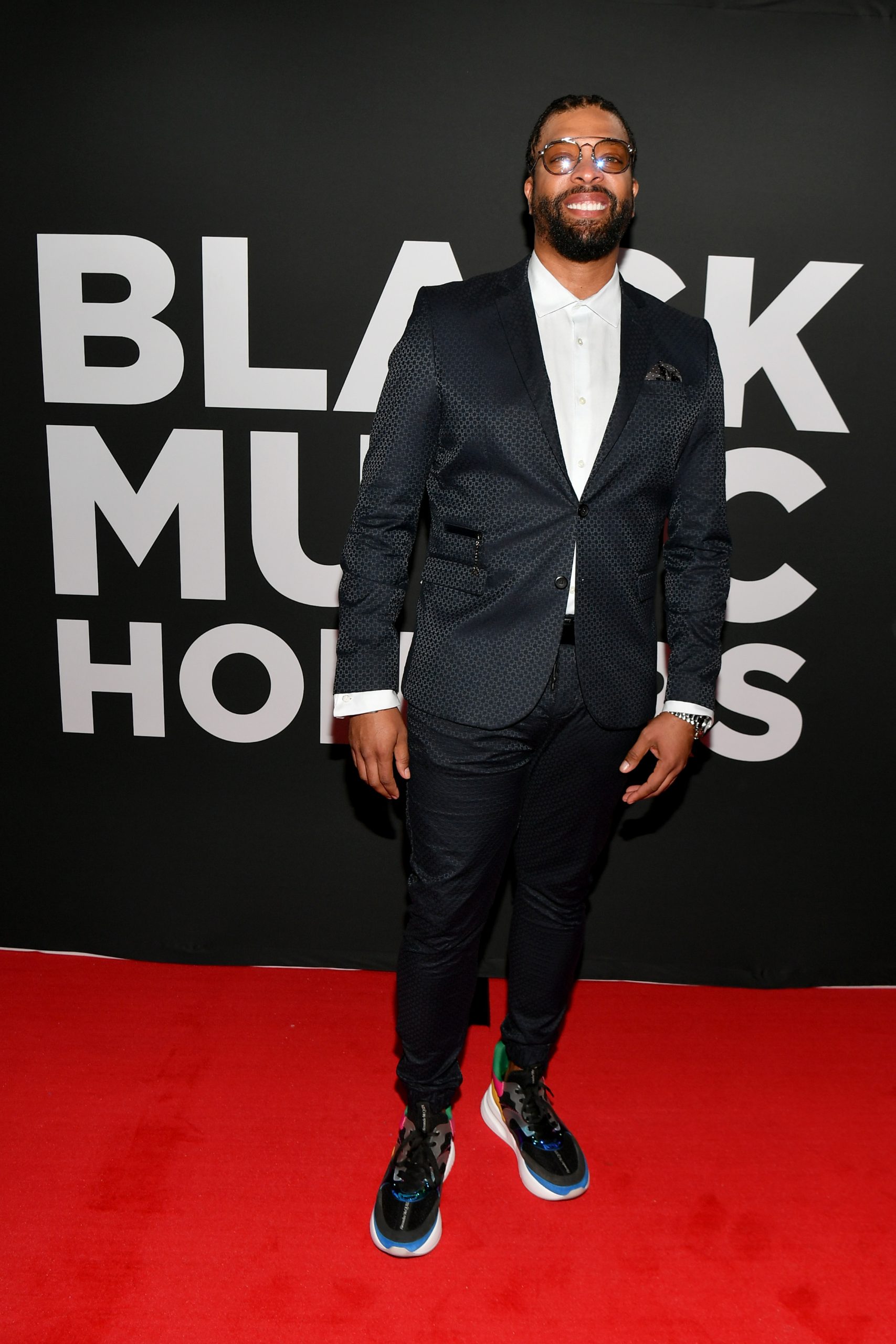 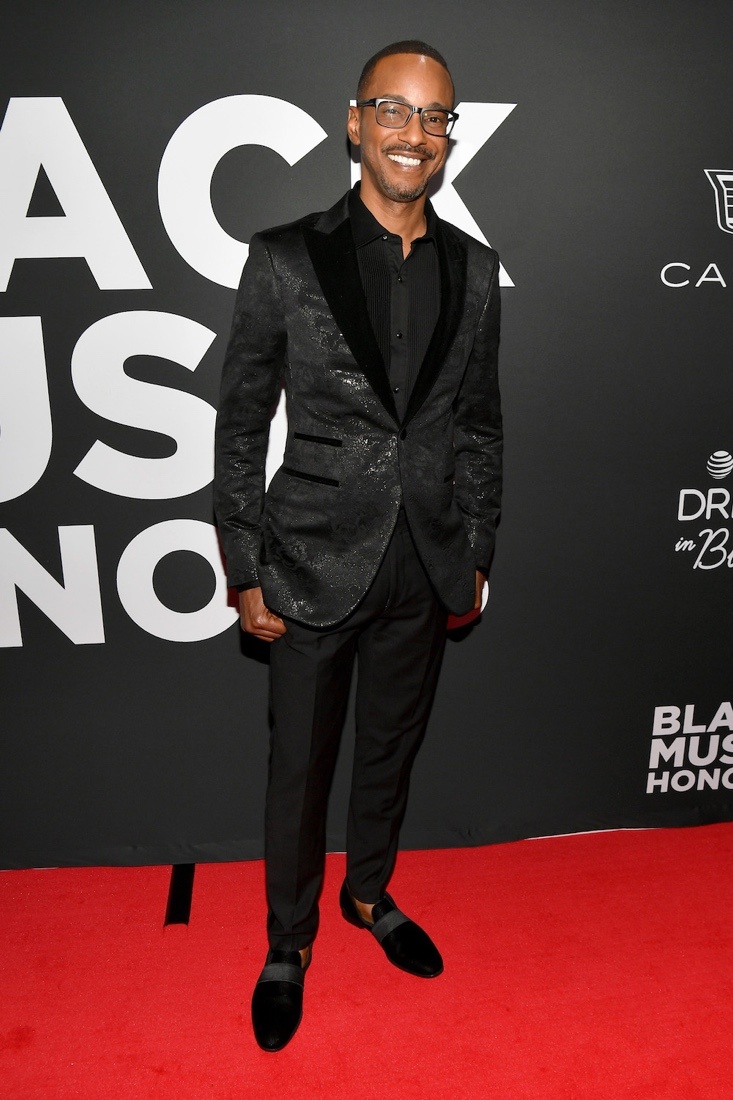 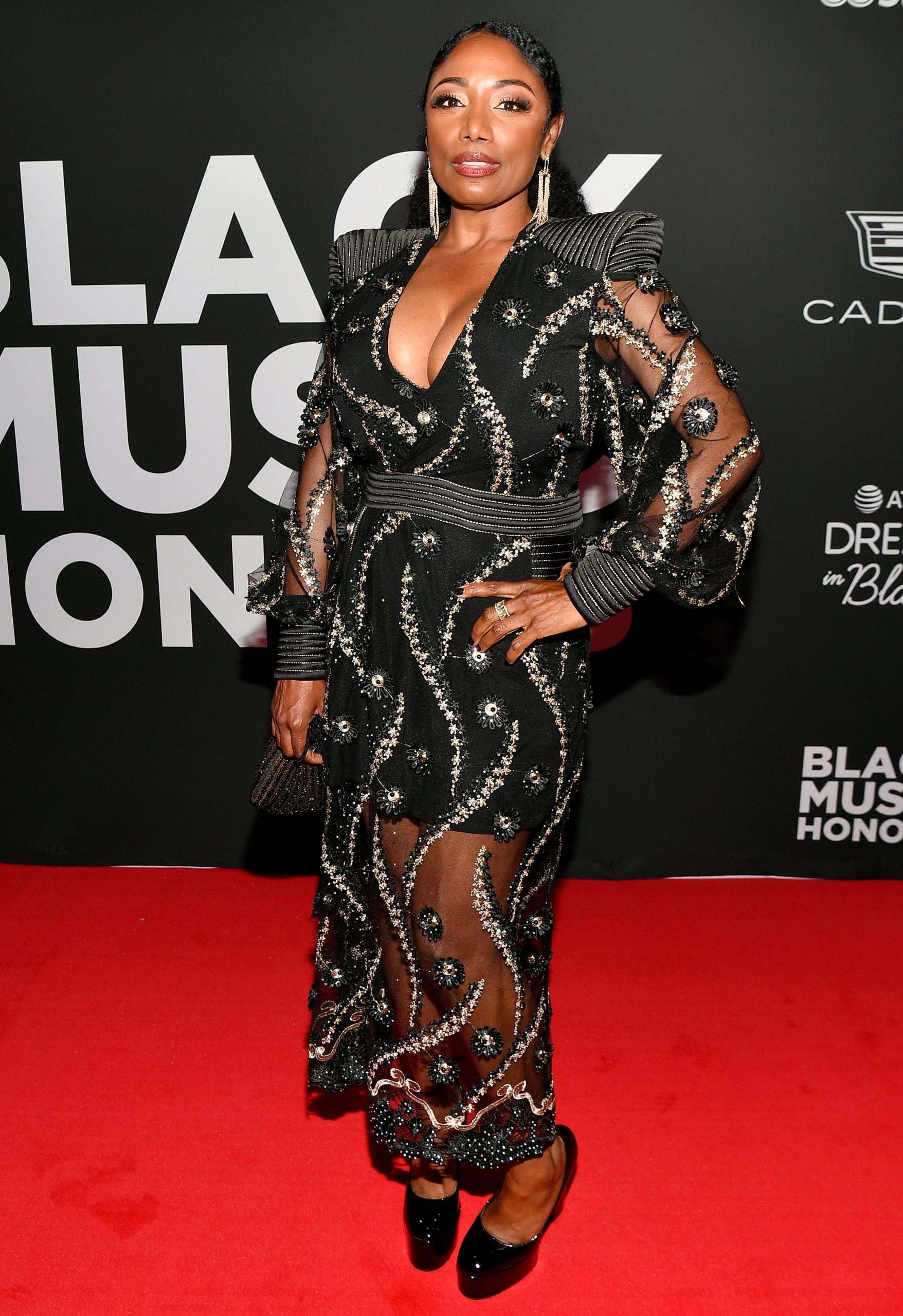 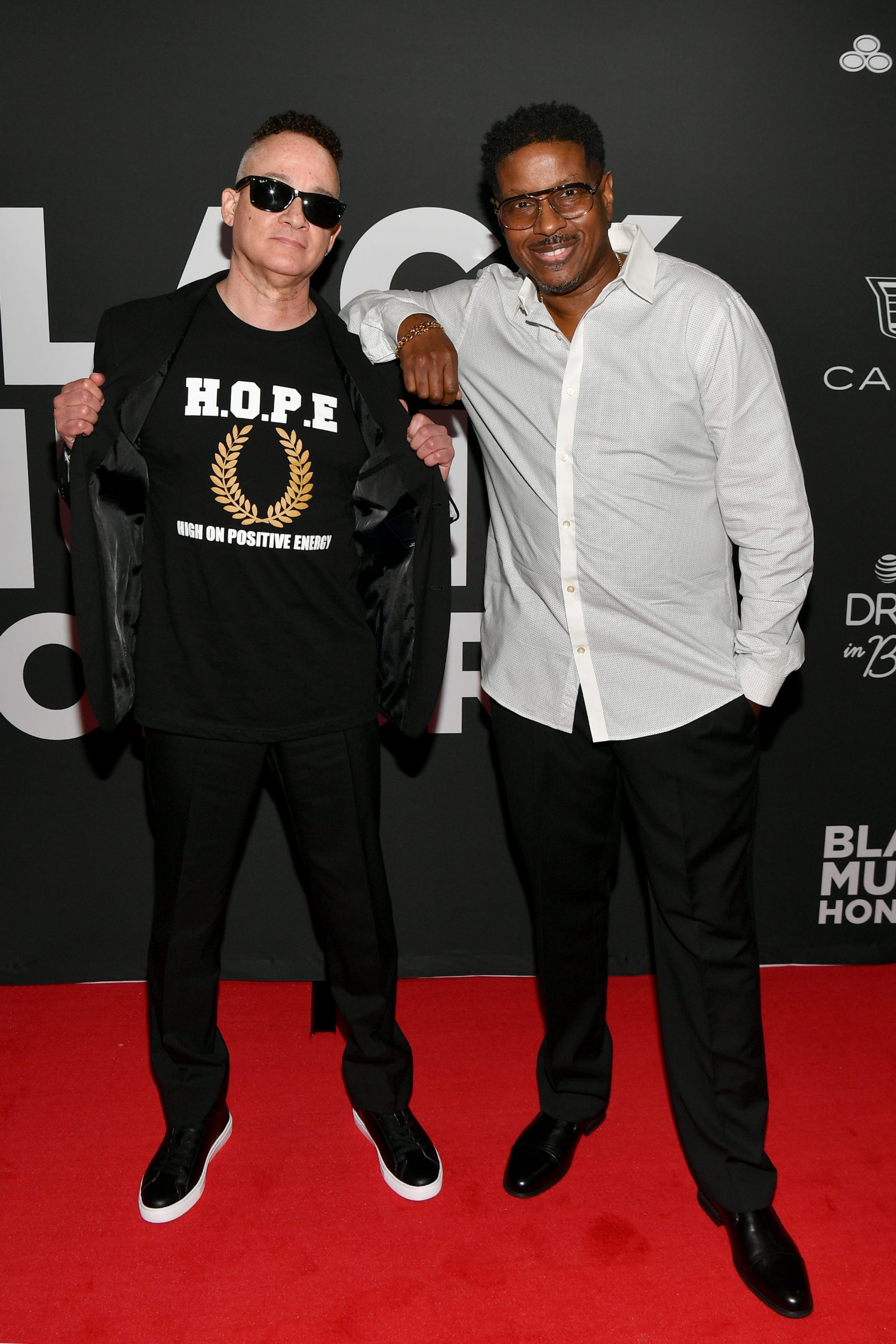 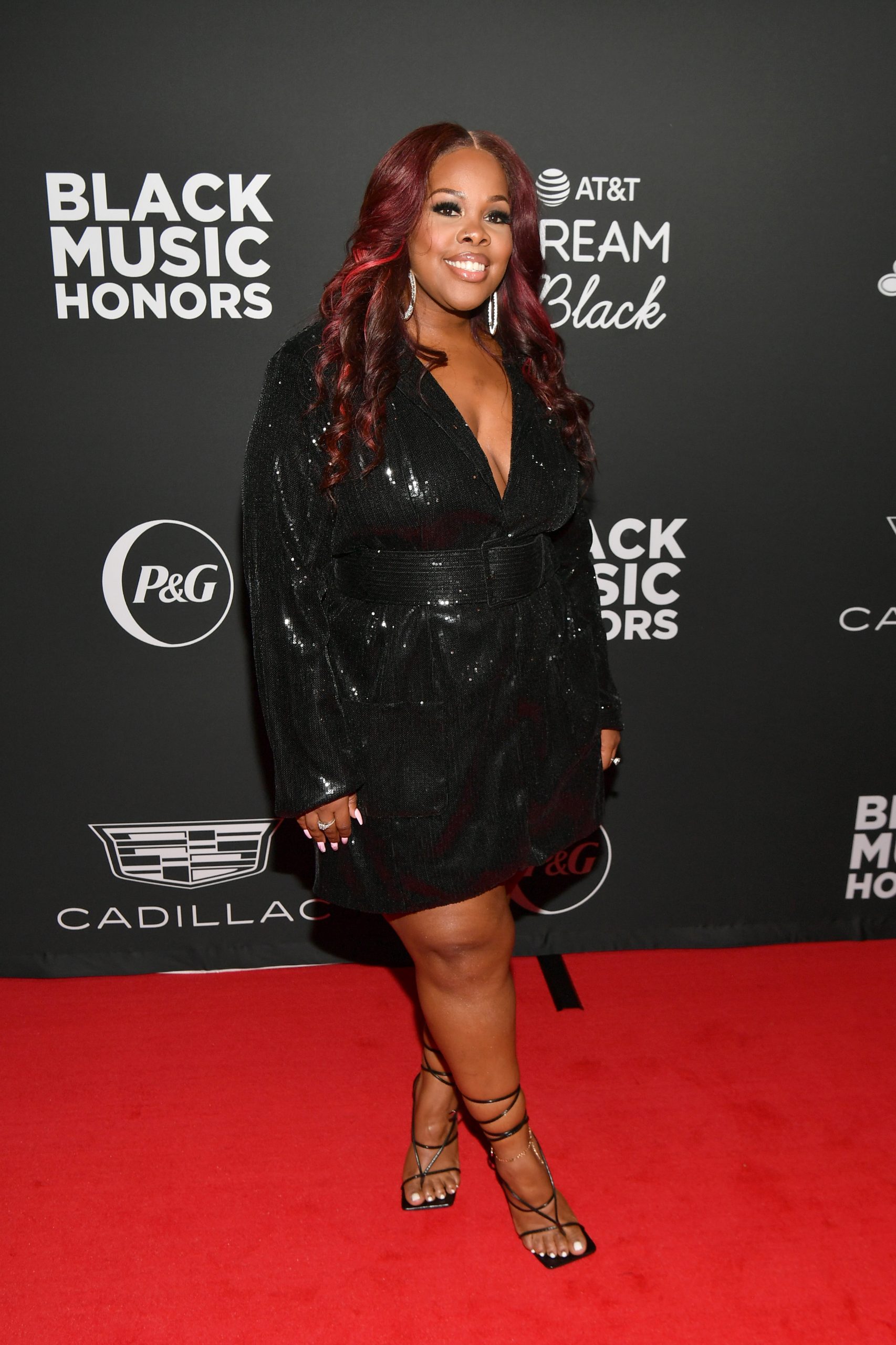 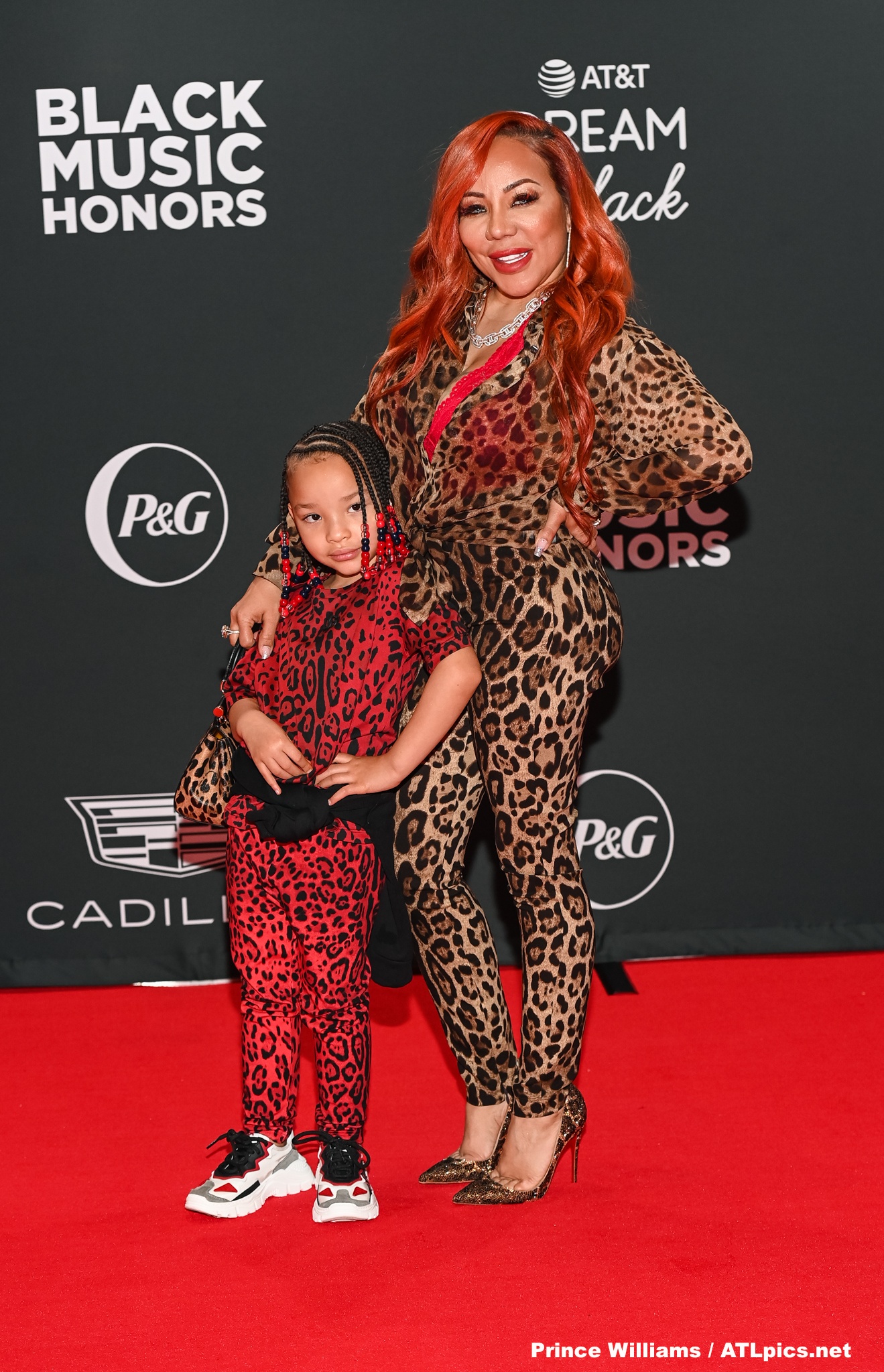 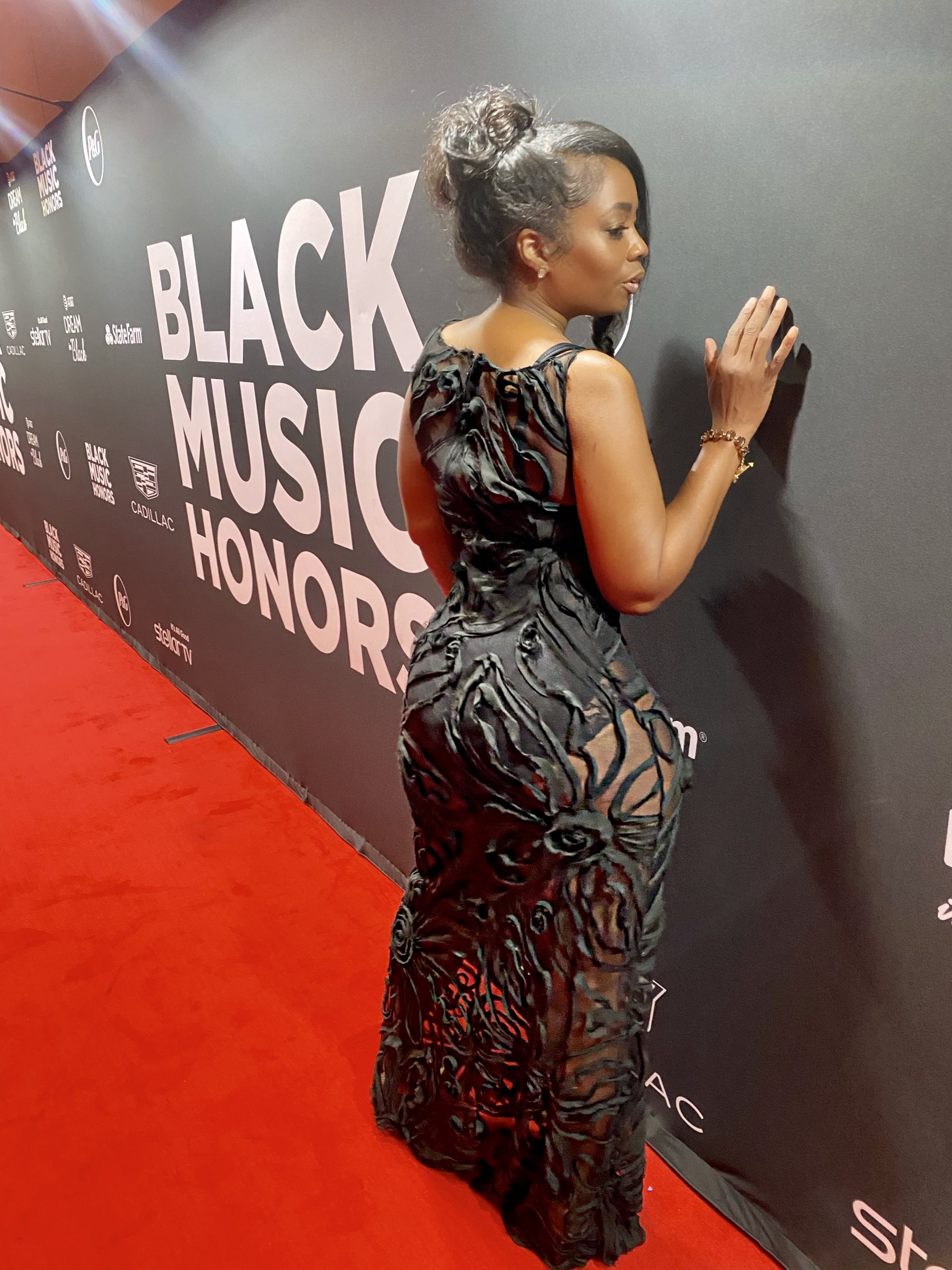 Hair by Tyra In The City, Makeup by Alisa(M.A.C), dress courtesy of Lisa Nicole Collection

Sponsored by Murphy and Daughters and Glow Beauty Group 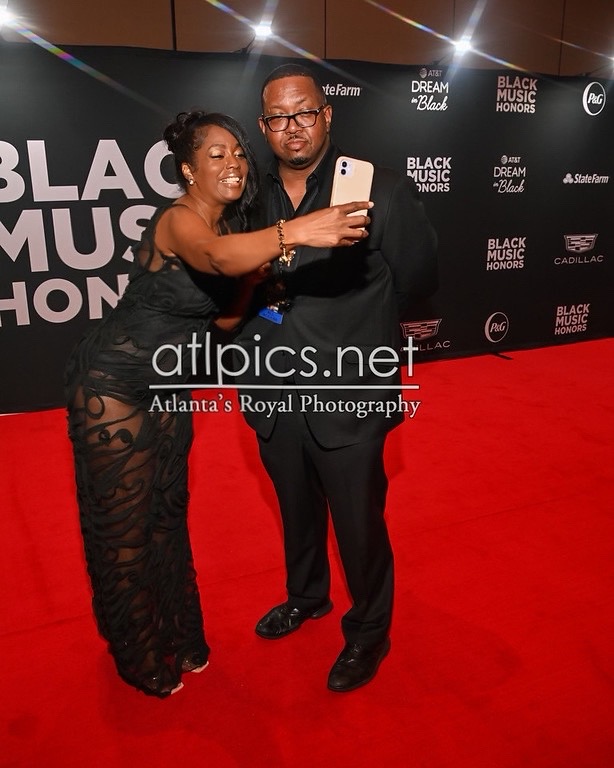 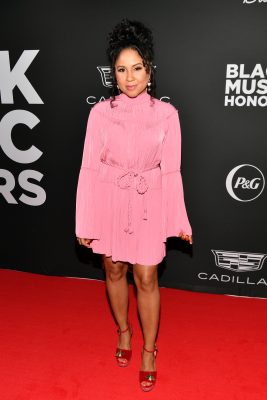 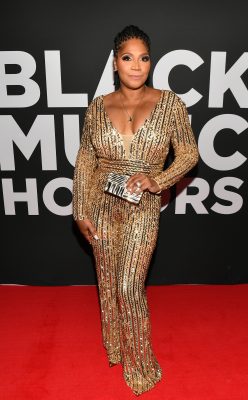 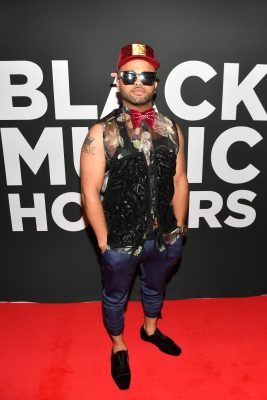 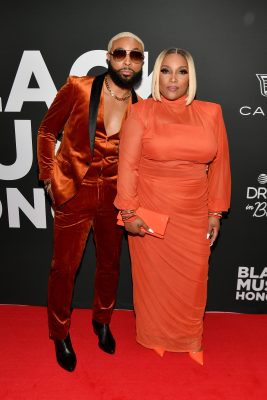 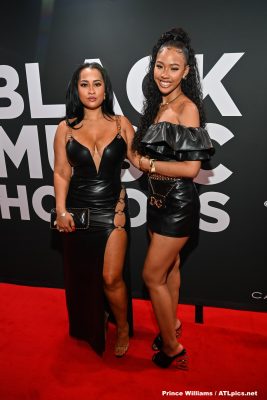 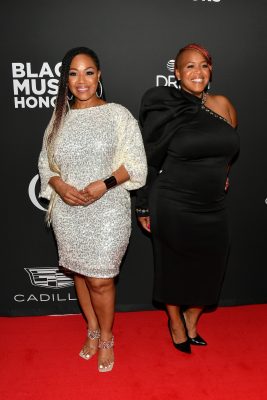