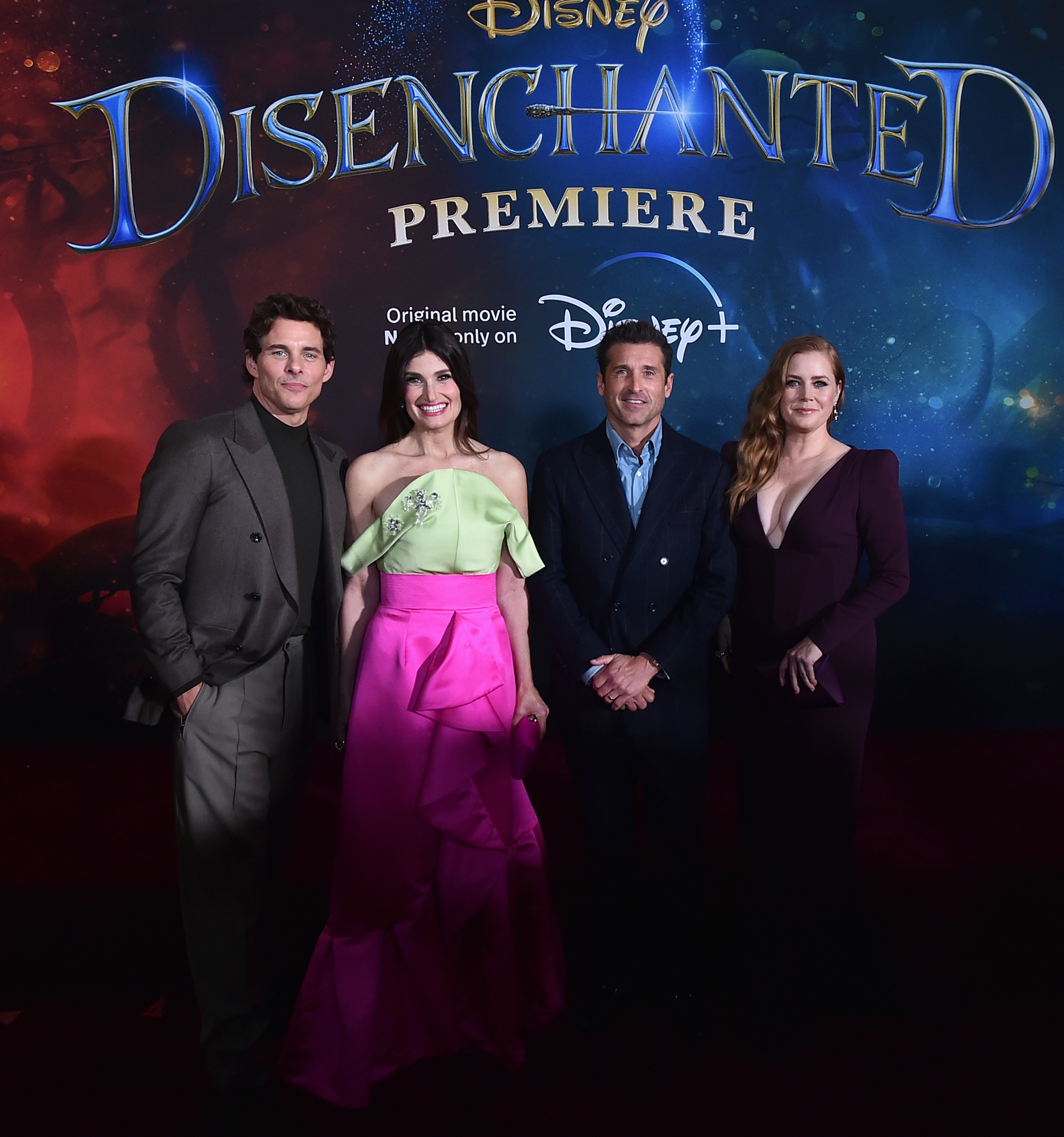 Last night, the cast and filmmakers from “Disenchanted” celebrated the upcoming Disney+ debut of the all-new musical comedy and sequel to the studio’s box office hit “Enchanted,” at the premiere in Hollywood at the El Capitan Theatre. To help usher in the holiday season and support Disney’s Ultimate Toy Drive, premiere guests filled Toys for Tots bins located on the blue carpet with new, unwrapped toys, which will help inspire hope where it is needed the most this holiday season. “Disenchanted” will premiere exclusively on Disney+ this Friday, November 18, 2022.

The film’s single, “Love Power” (End Credit Version) performed by Idina Menzel, produced by Lindgren & Ryan Tedder and mixed by Curtis Douglas, is out now. The digital soundtrack from Walt Disney Records will be released on November 18, and is available for Pre-Save/Pre-Add here. See all the lovely pics inside….. 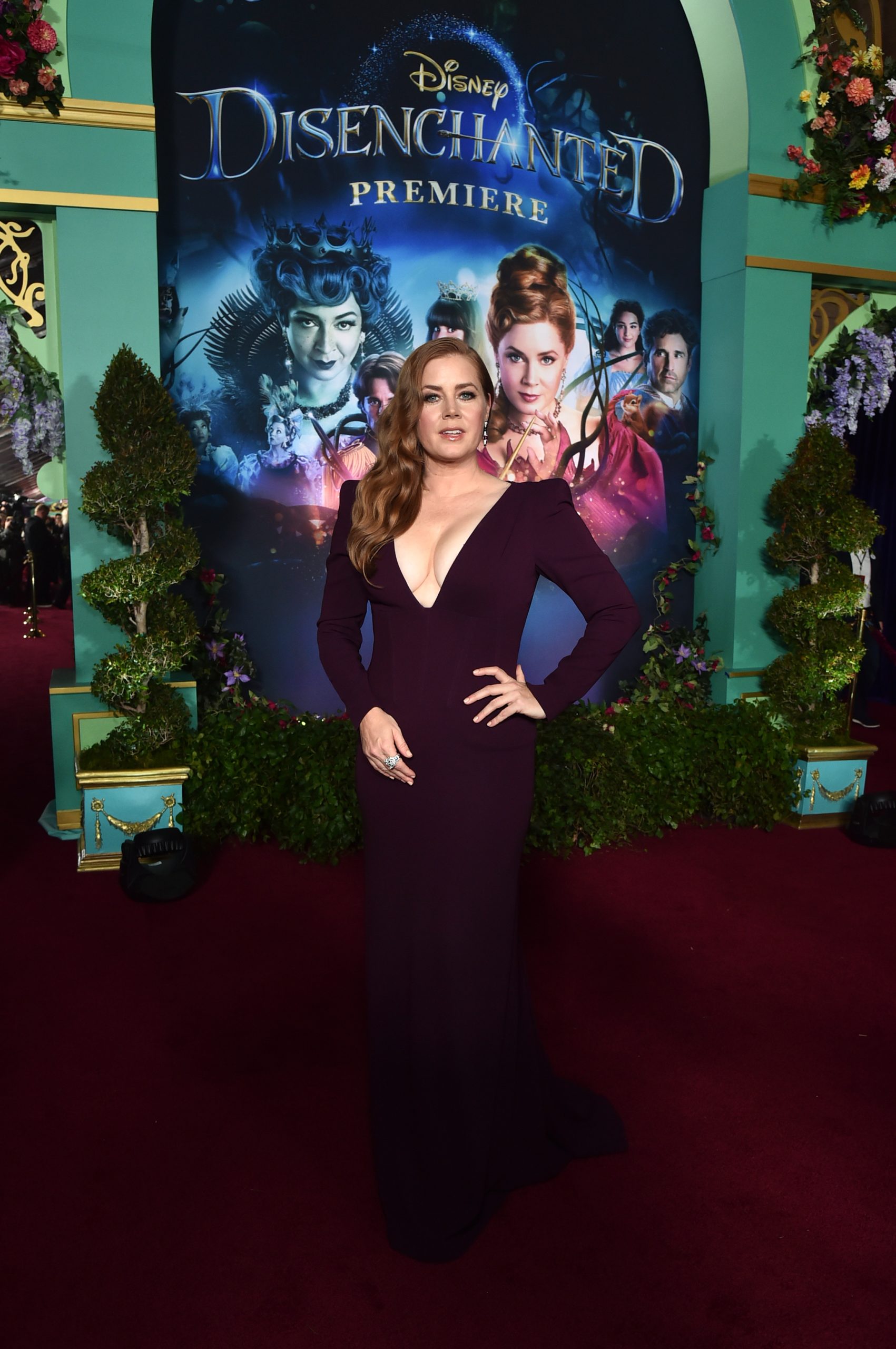 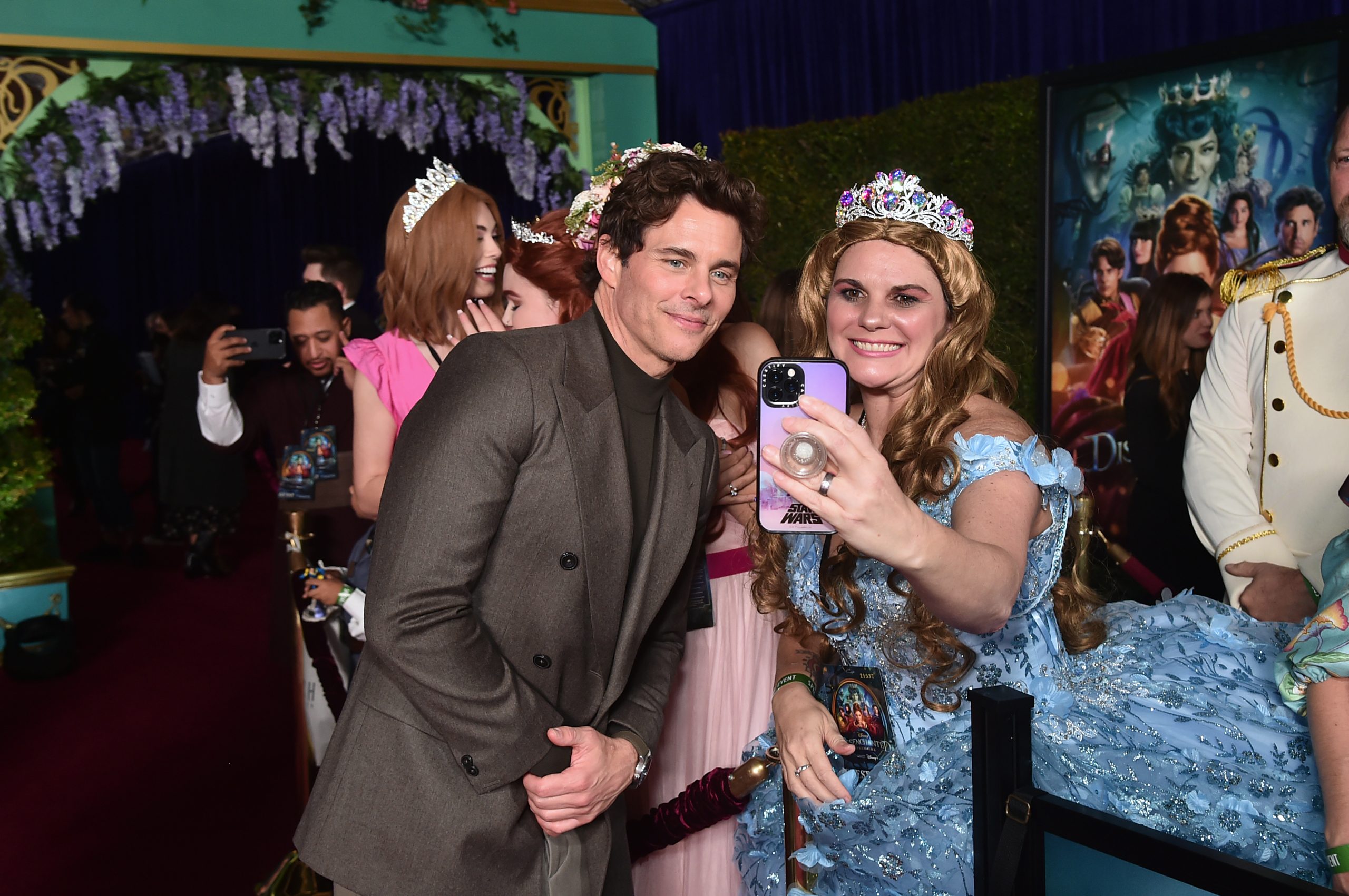 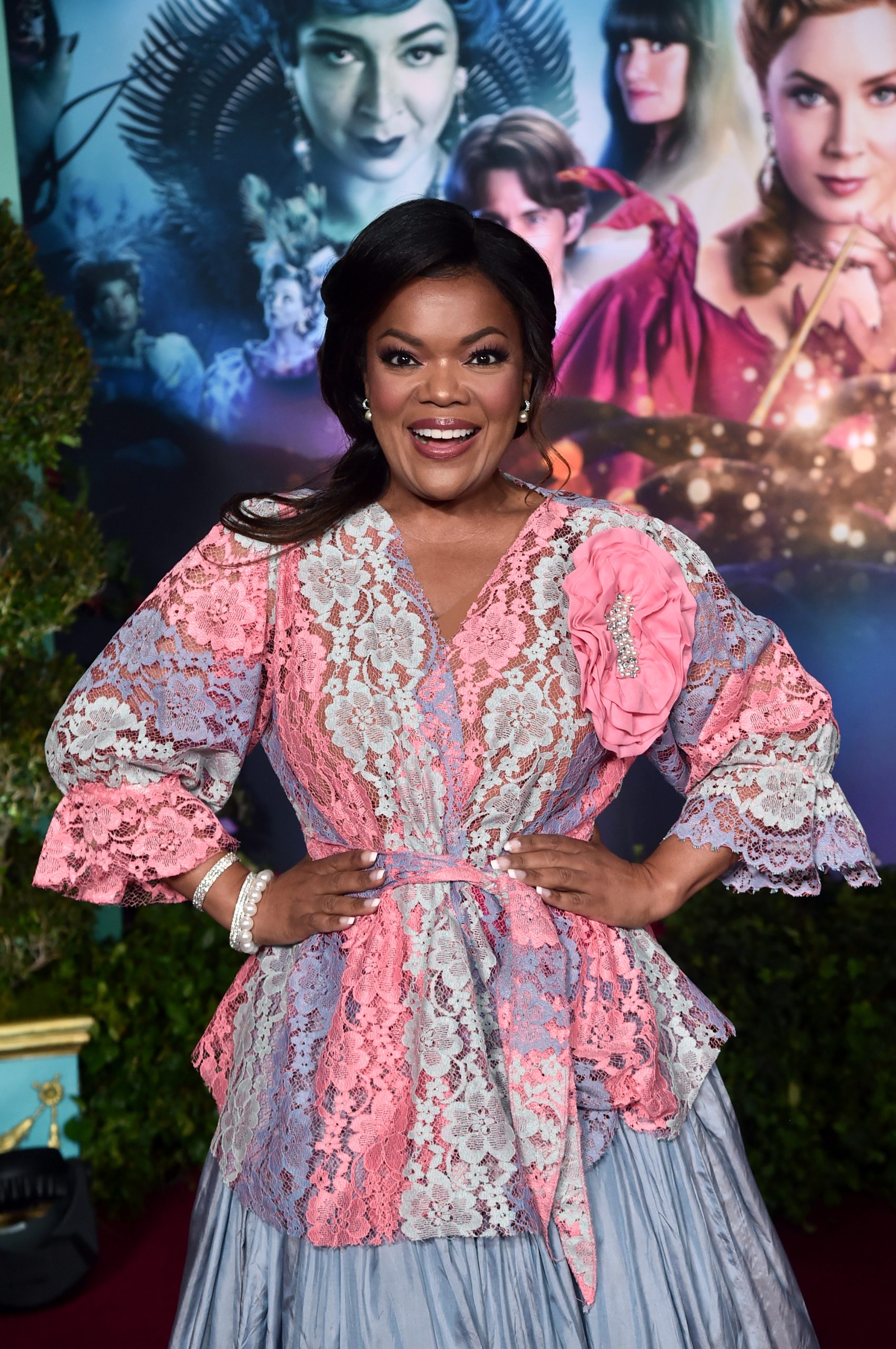 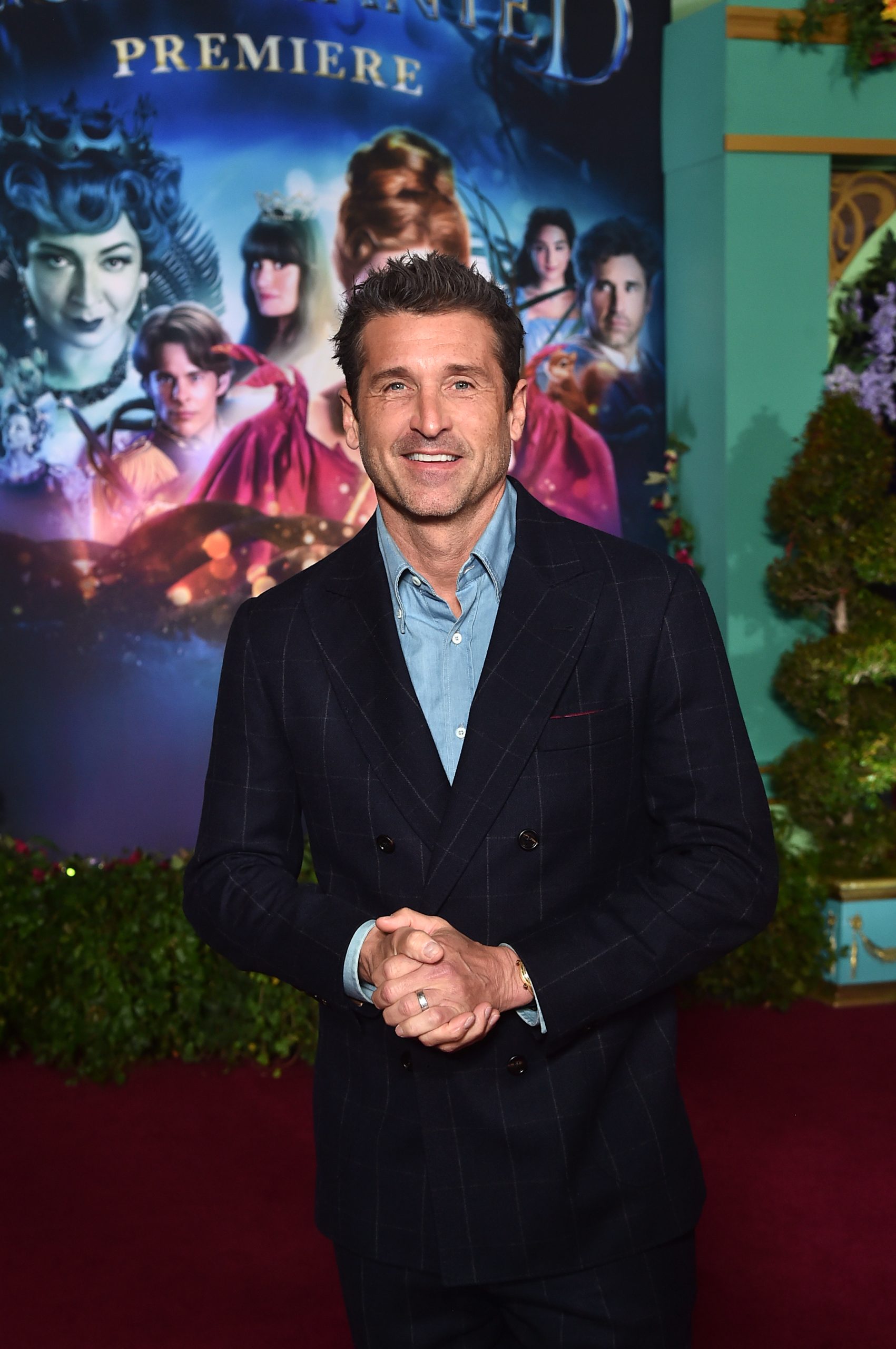 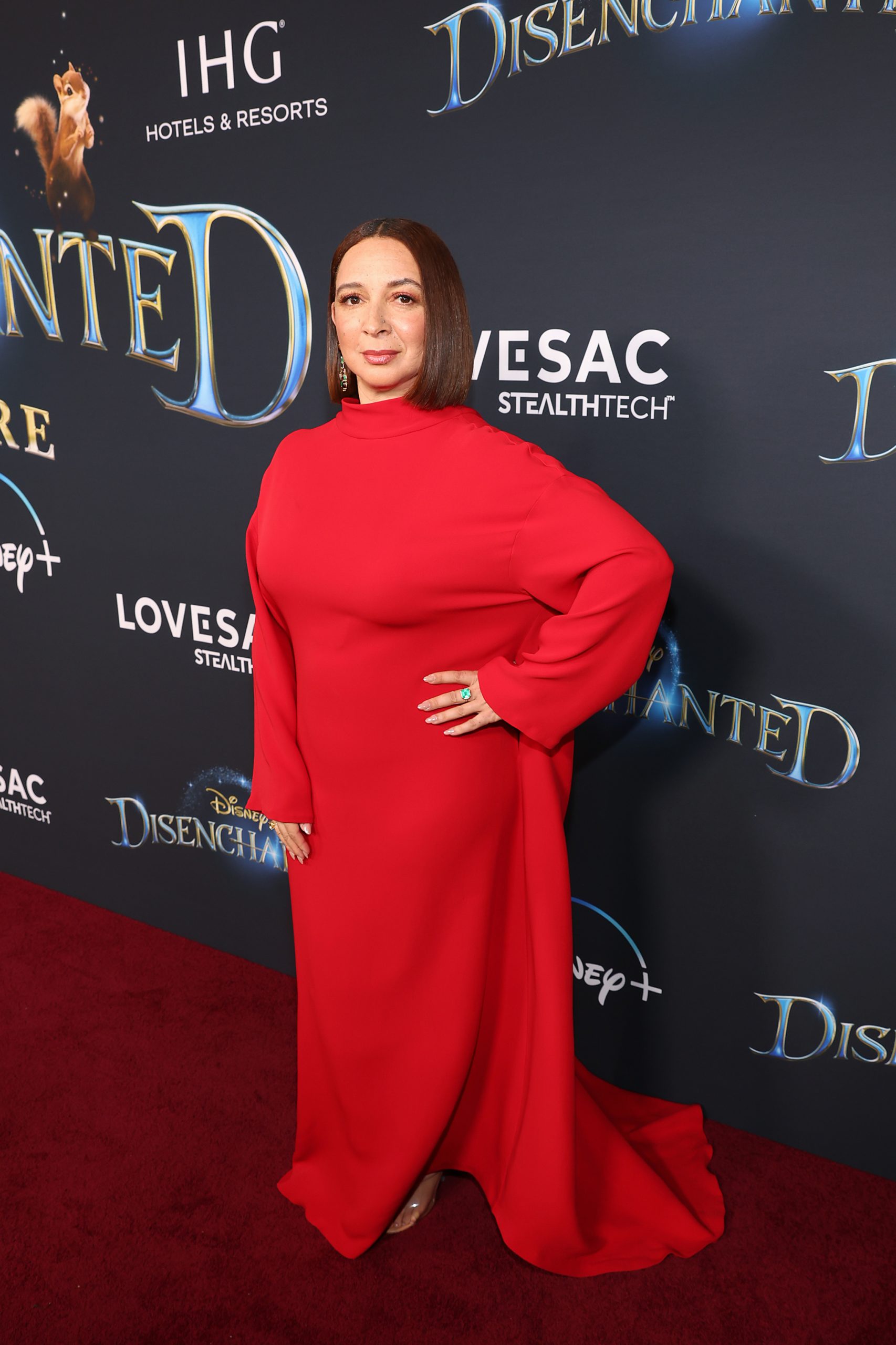 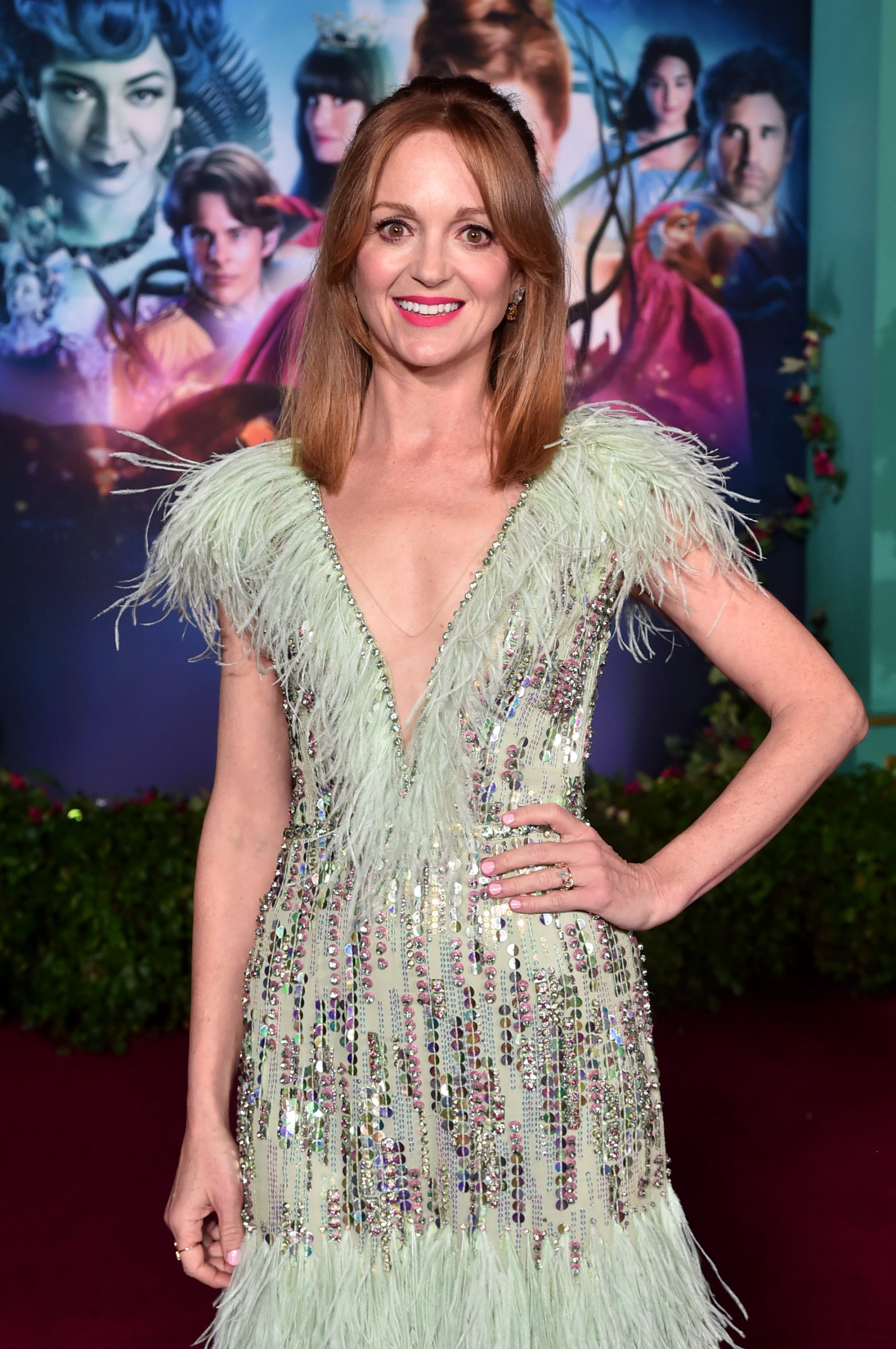 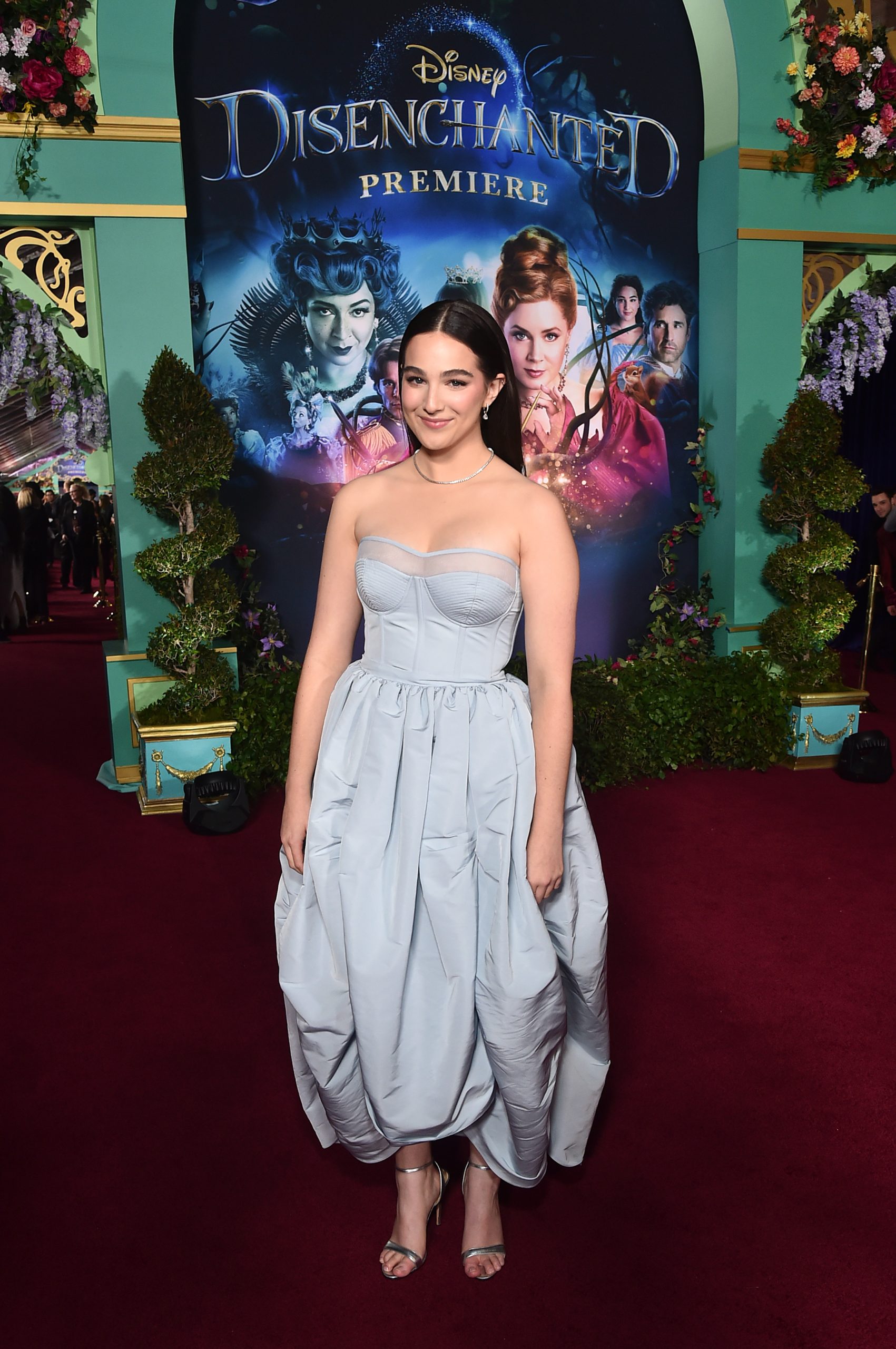 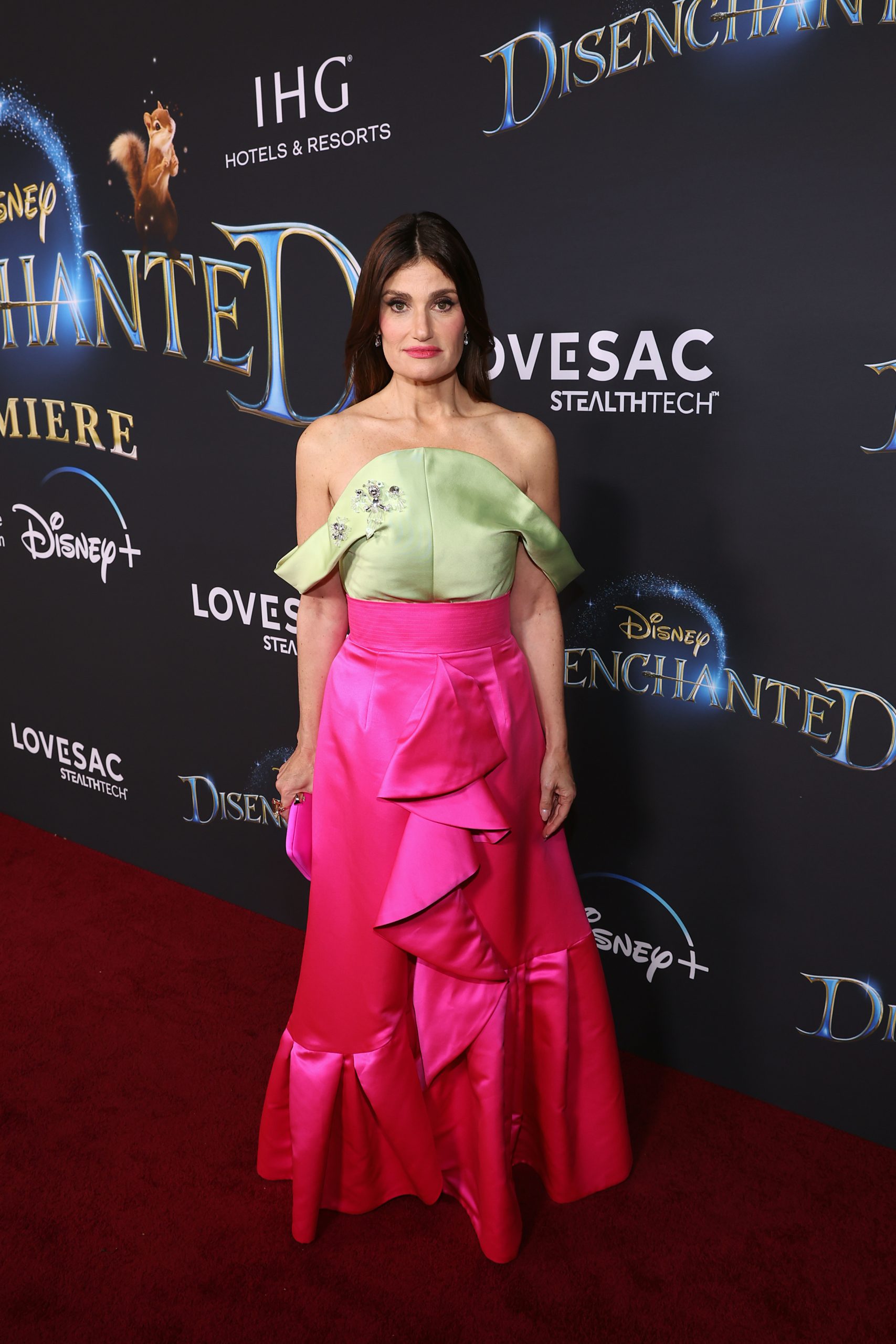 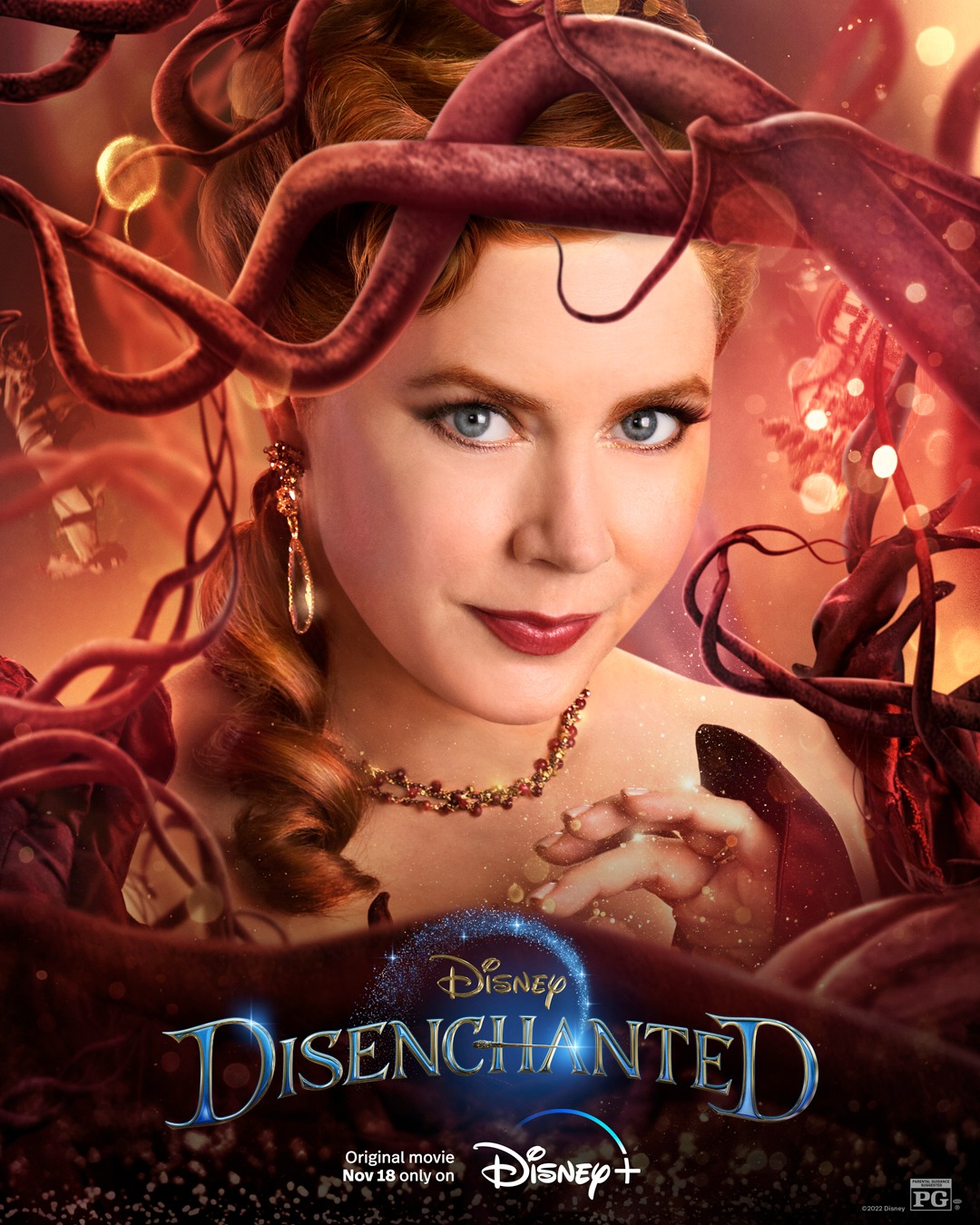 It has been more than ten years since Giselle (Adams) and Robert (Dempsey) wed, but Giselle has grown disillusioned with life in the city, so they move their growing family to the sleepy suburban community of Monroeville in search of a more fairy tale life. Unfortunately, it isn’t the quick fix she had hoped for. Suburbia has a whole new set of rules and a local queen bee, Malvina Monroe (Rudolph), who makes Giselle feel more out of place than ever. Frustrated that her happily ever after hasn’t been so easy to find, she turns to the magic of Andalasia for help, accidentally transforming the entire town into a real-life fairy tale and placing her family’s future happiness in jeopardy. Now, Giselle is in a race against time to reverse the spell and determine what happily ever after truly means to her and her family.