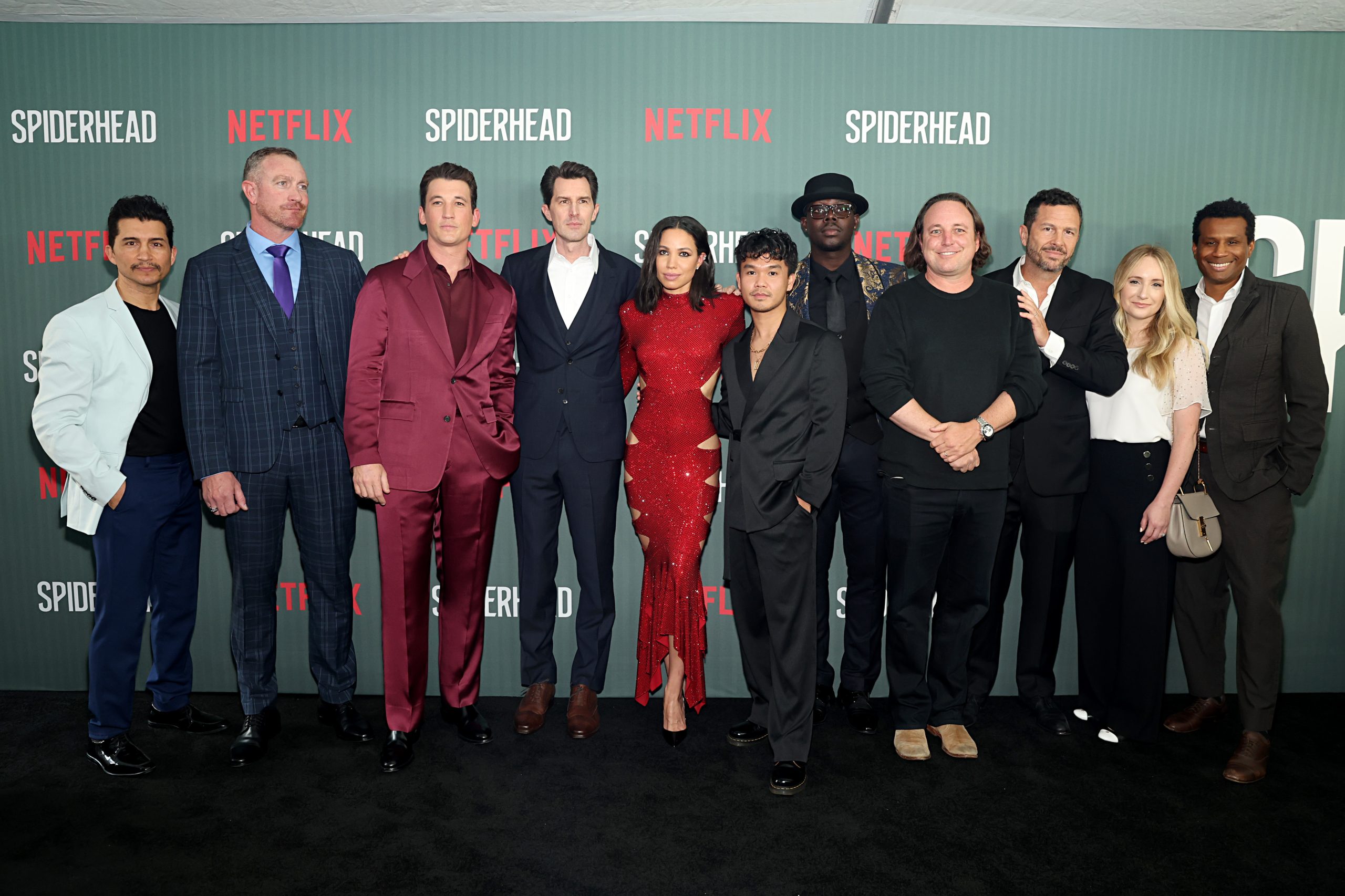 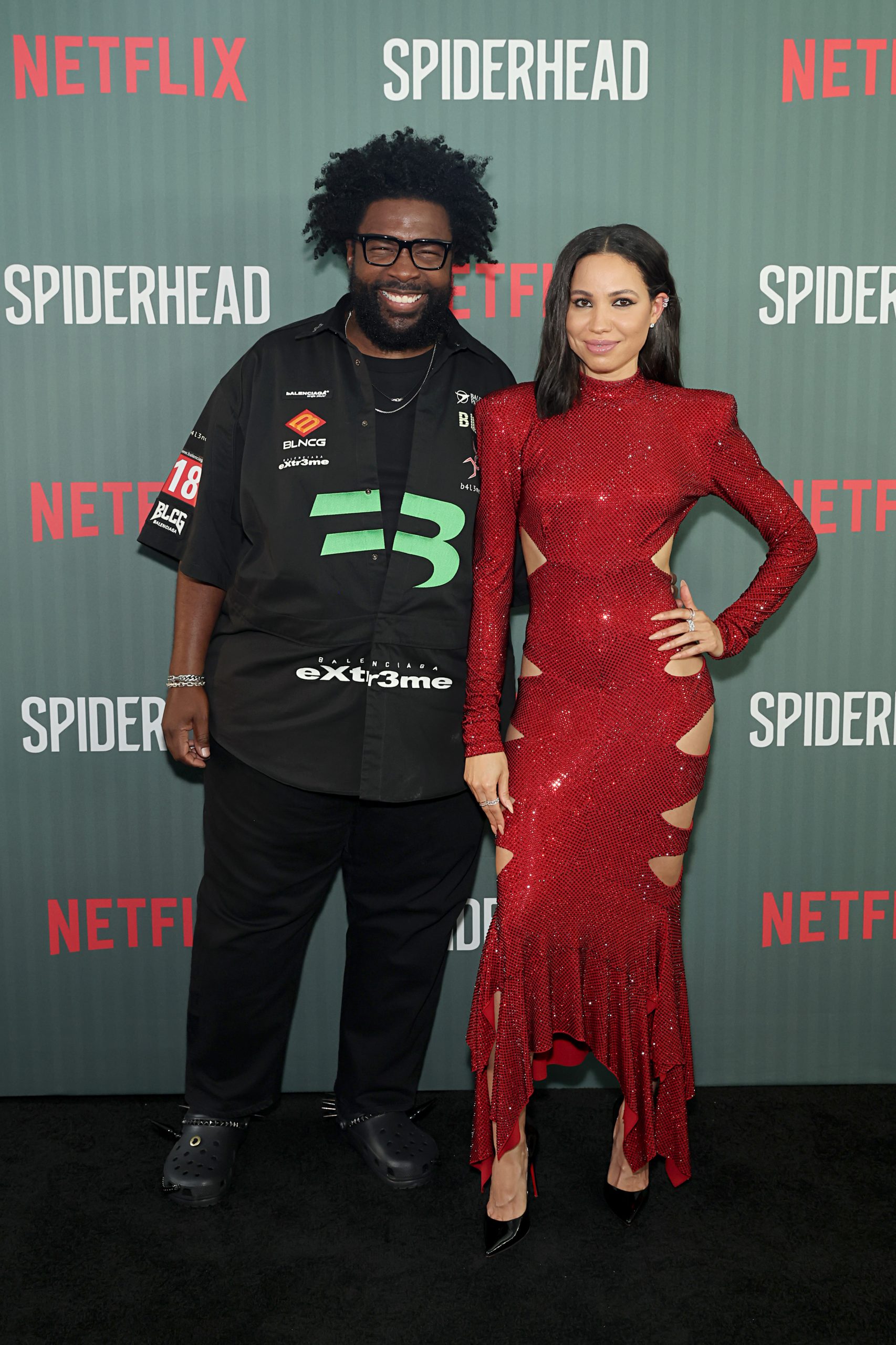 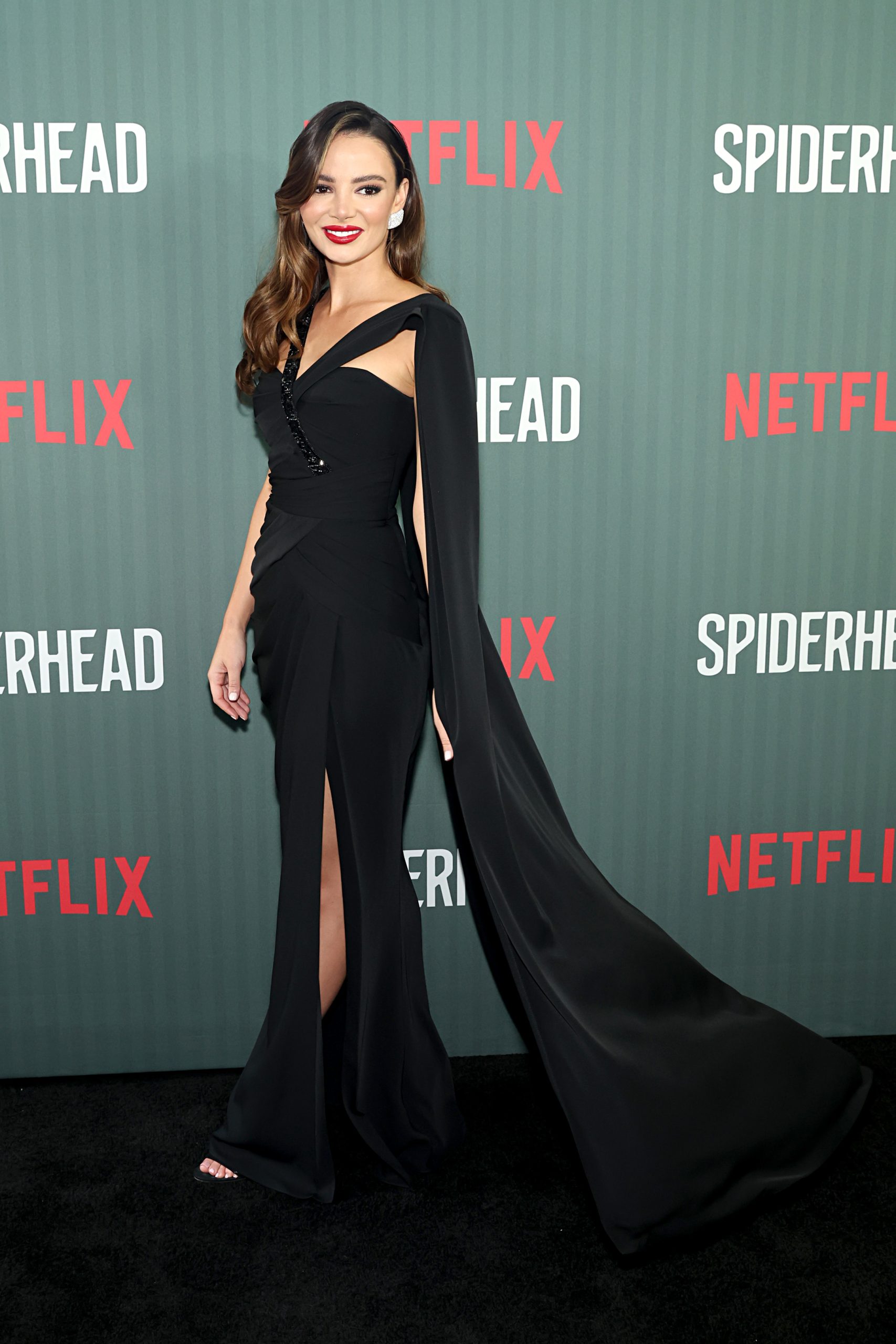 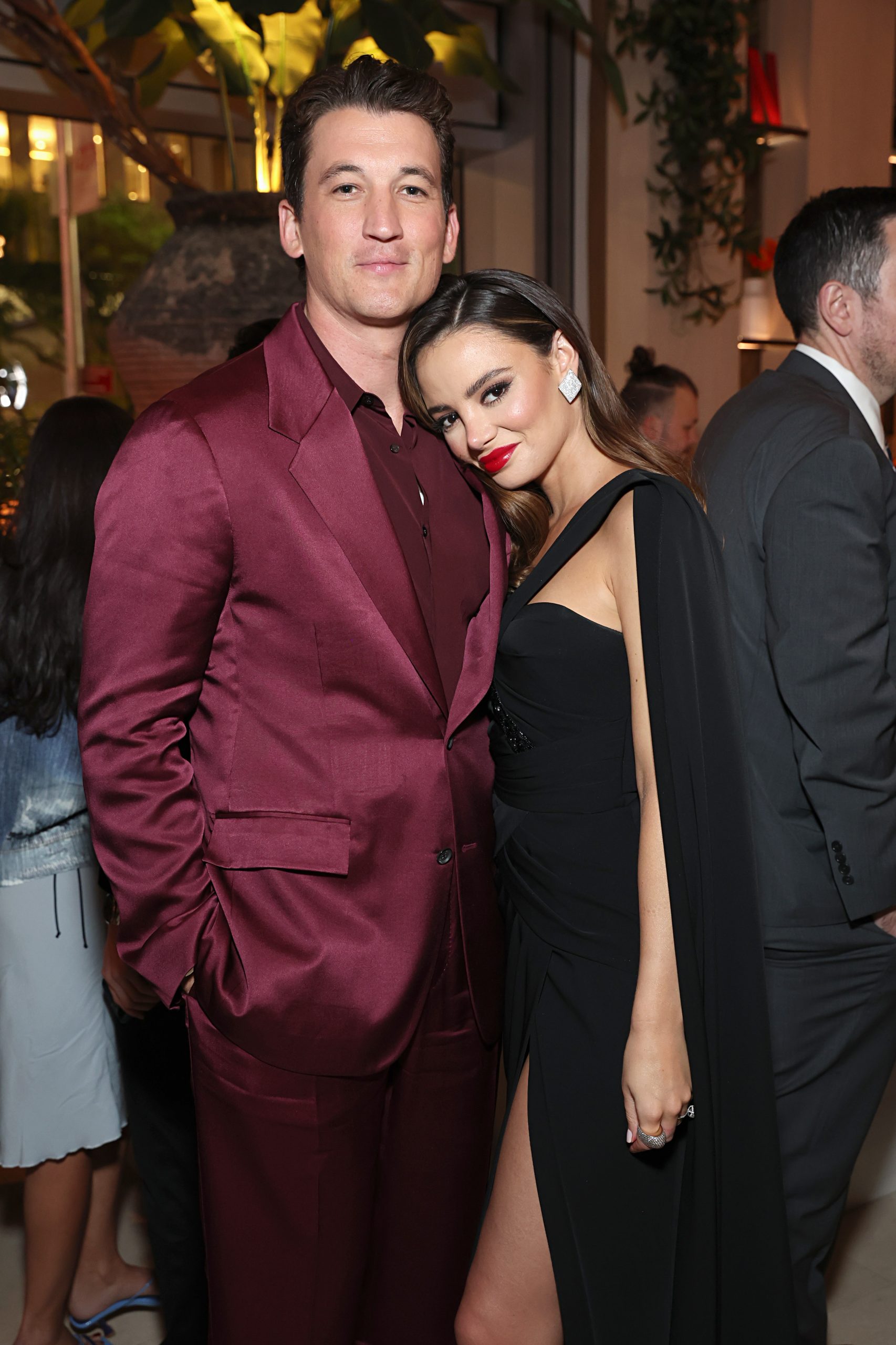 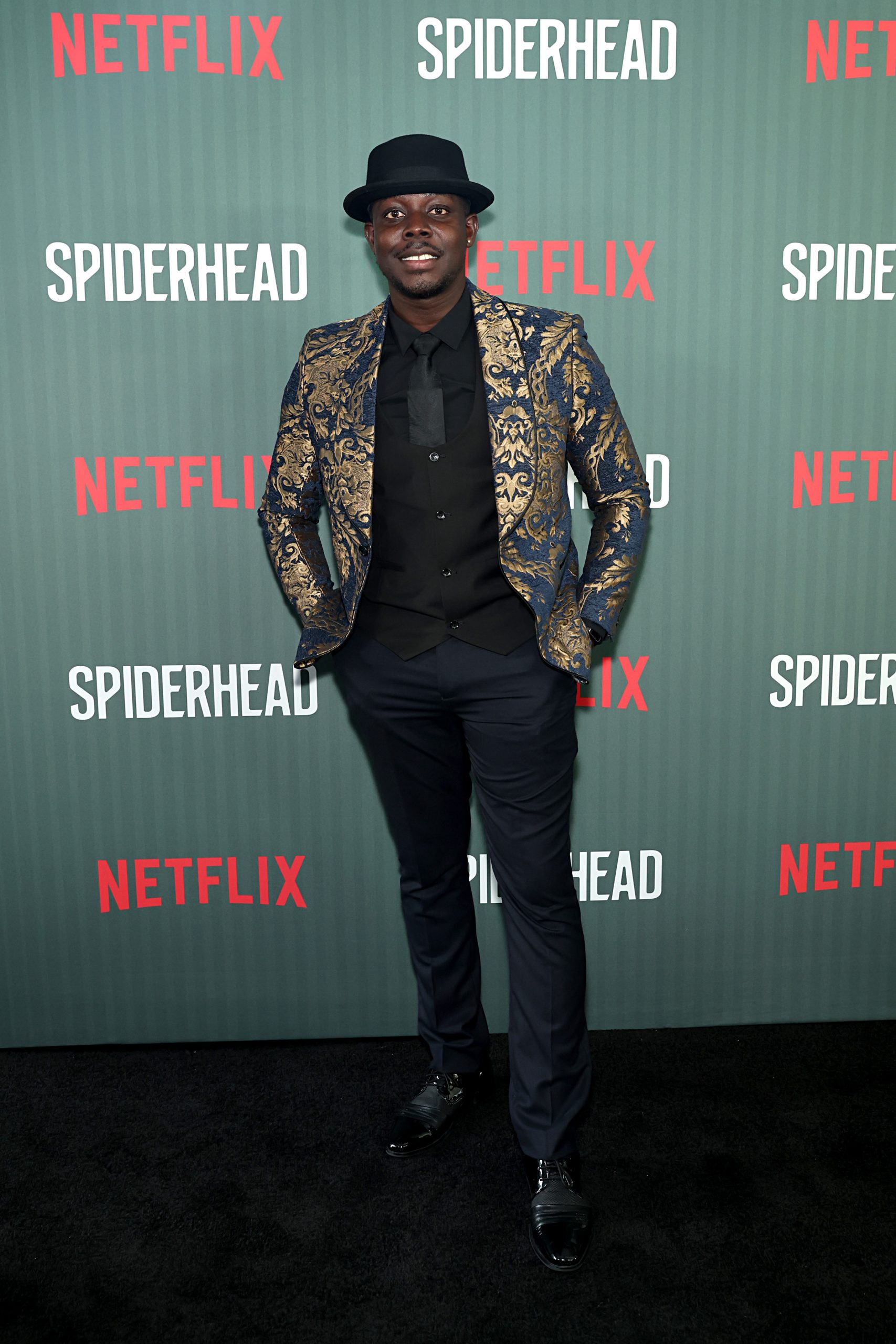 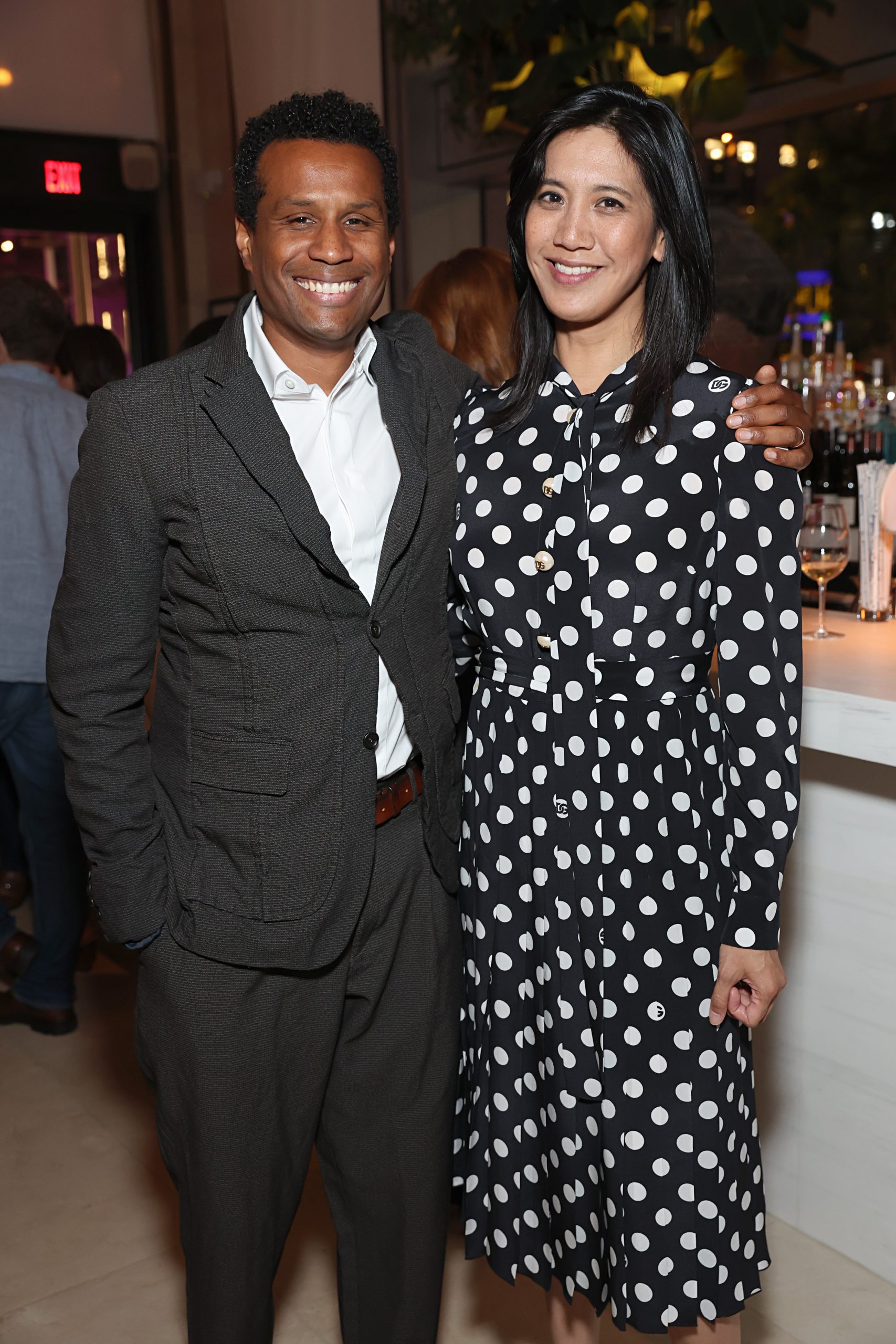 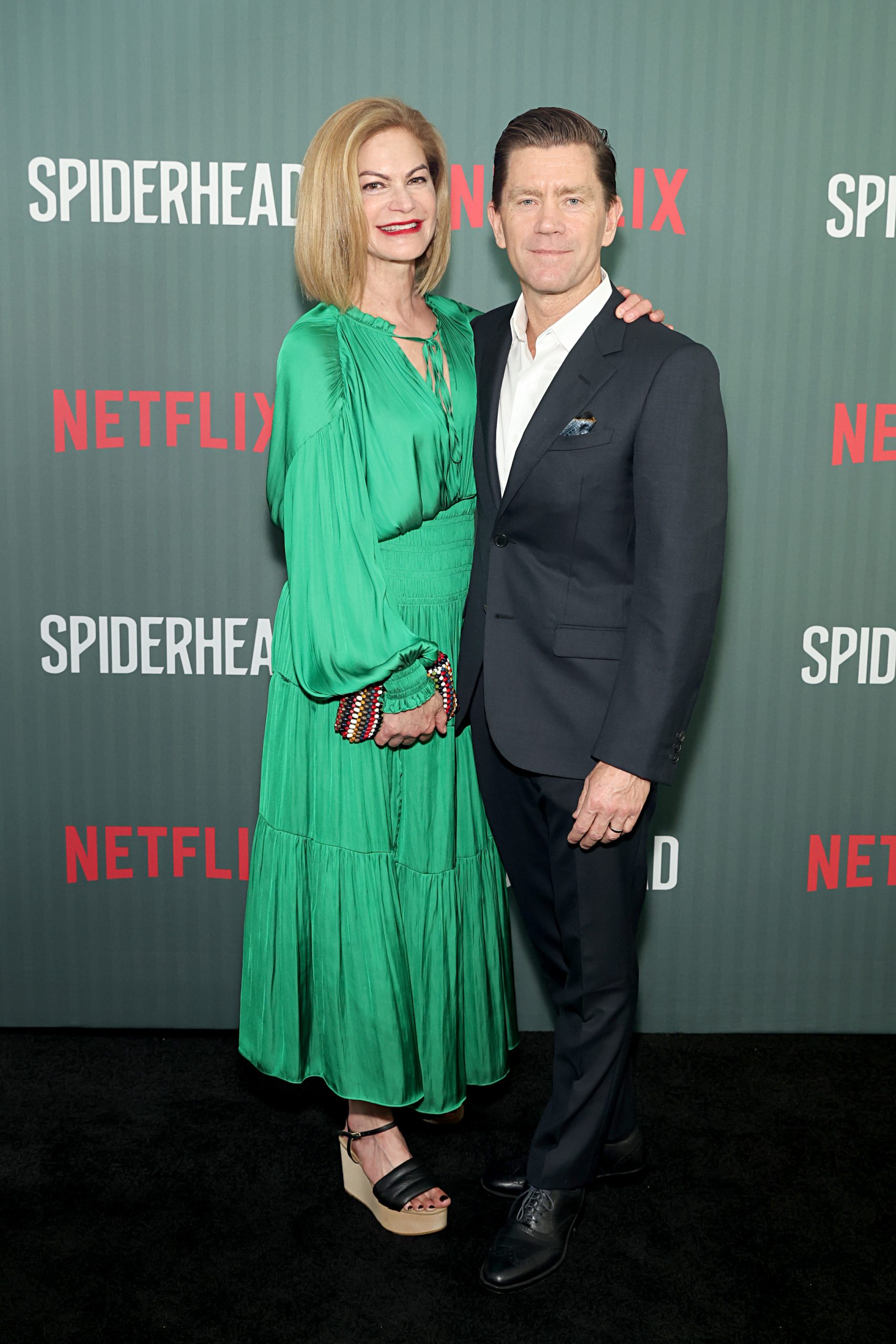 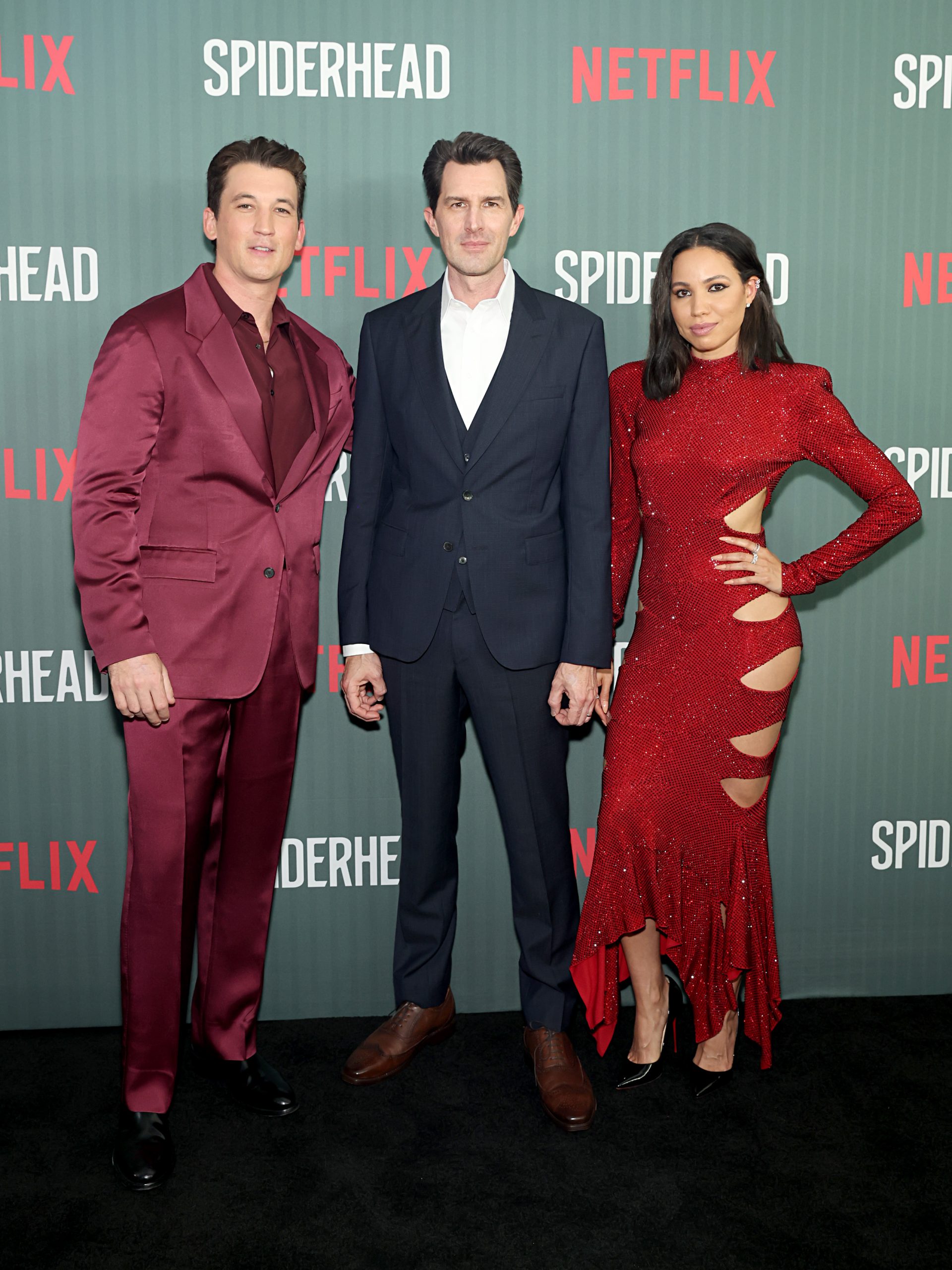 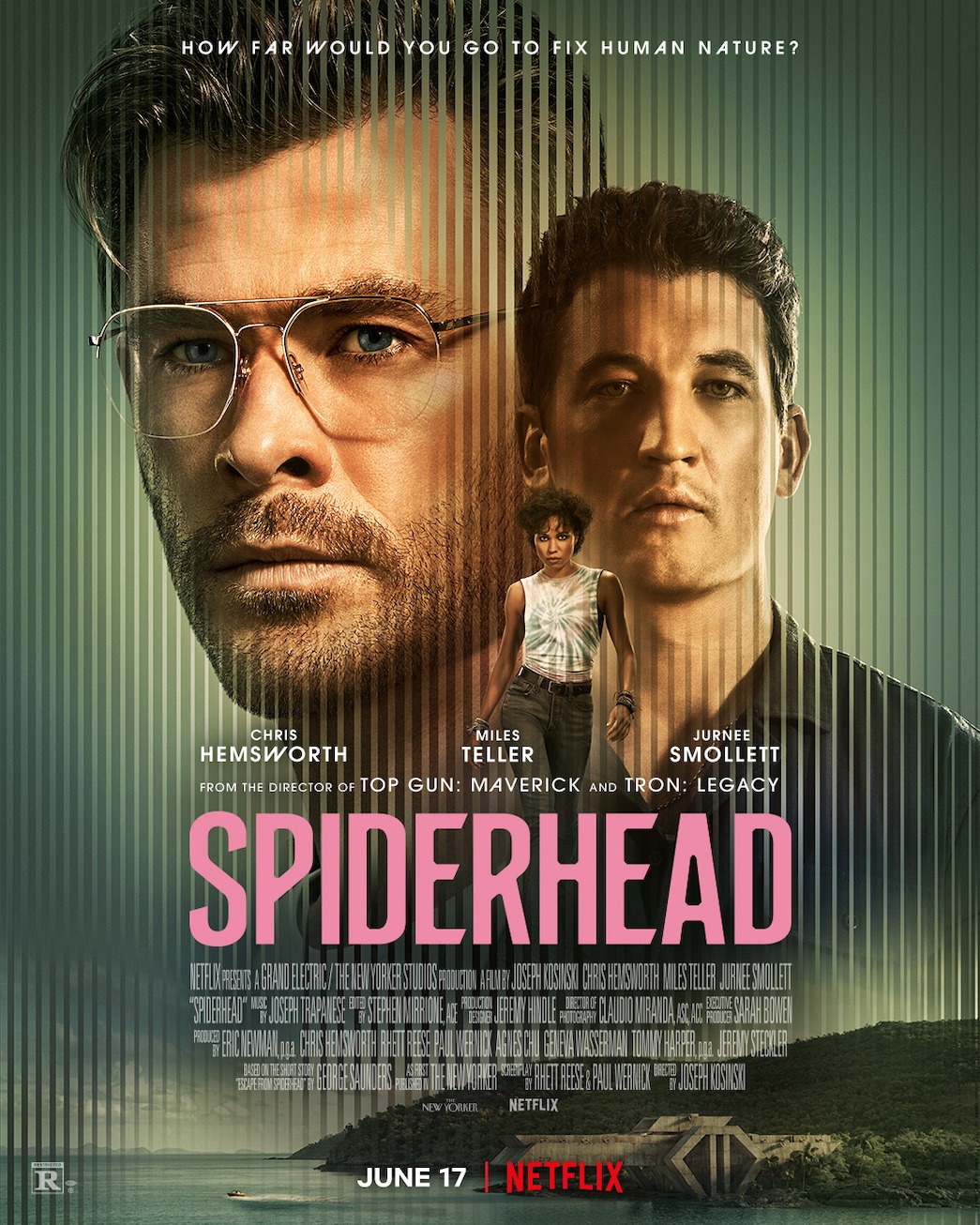 In a state-of-the-art penitentiary run by brilliant visionary Steve Abnesti (Chris Hemsworth), inmates wear a surgically attached device that administers dosages of mind-altering drugs in exchange for commuted sentences. There are no bars, no cells, or orange jumpsuits. In Spiderhead, incarcerated volunteers are free to be themselves. Until they’re not. At times, they’re a better version. Need to lighten up? There’s a drug for that. At a loss for words? There’s a drug for that, too. But when two subjects, Jeff (Miles Teller) and Lizzy (Jurnee Smollett), form a connection, their path to redemption take a twistier turn, as Abnesti’s experiments start to push the limits of free will altogether. Based on The New Yorker short story by George Saunders, SPIDERHEAD is a genre-bending and darkly funny psychological thriller directed by Joseph Kosinski (TRON: Legacy, Top Gun: Maverick) and written by Rhett Reese & Paul Wernick (Deadpool, Zombieland).