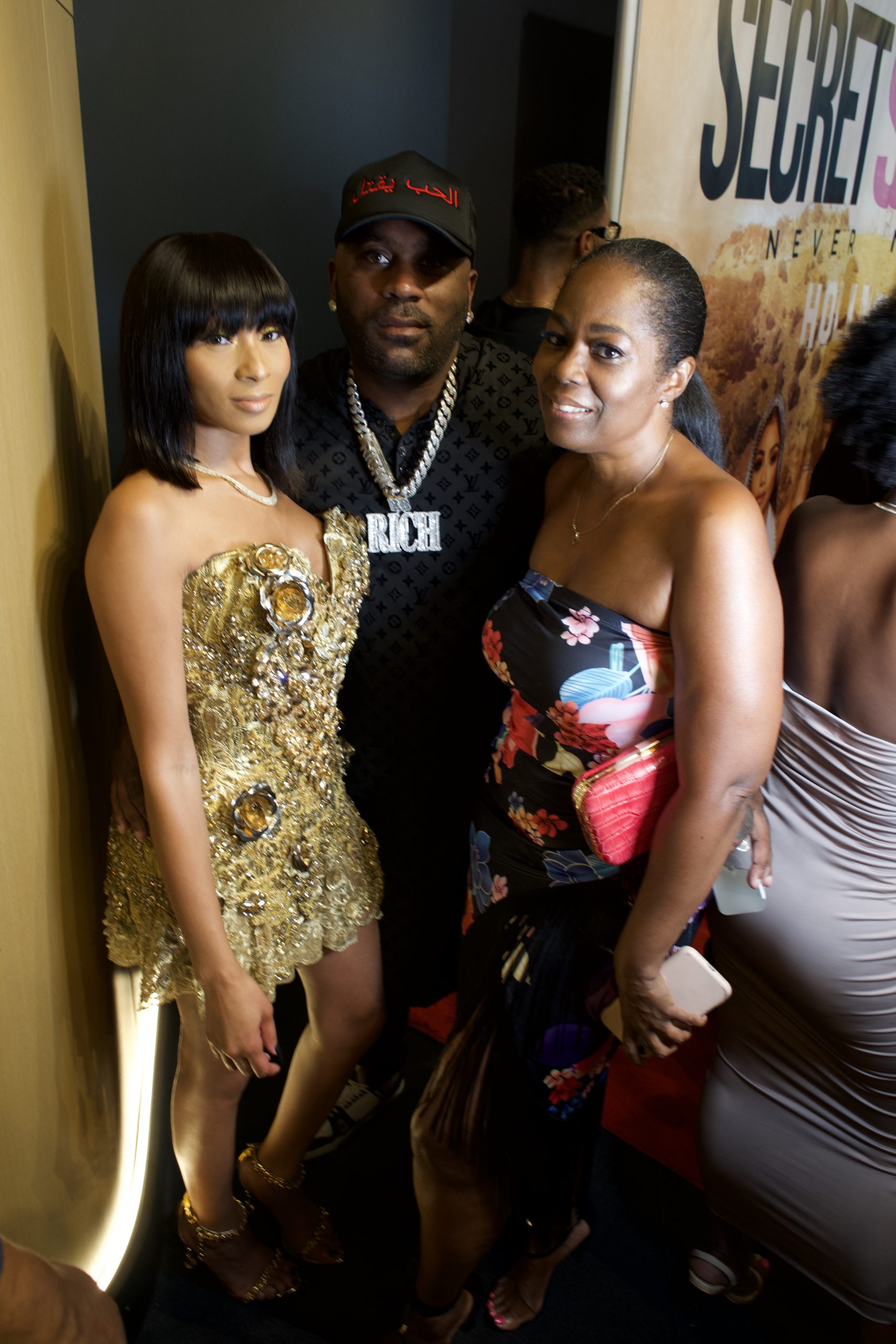 On behalf of Miasha Productions, I was invited out to attend the red carpet of Secret Society 2: Never Enough on Tuesday, July 26 at SilverSpot Cinema. Author Miasha Coleman and I have been knowing each other for quite sometime! When I moved to Atlanta in 2005, Coleman was one of the first people that I met that was in the entertainment industry! She has written lots of best-selling novels like Never Enough, Diary of a Mistress and the list goes on and on!

So it was exciting to see her turn her books into movies now! I was so excited to see her because it has been such a long time coming! We actually seen both of our kids grow up and they are all adults now! So on the carpet for her red carpet premiere of the Amazon drama, she had cast members in attendance, Blac Chyna, Vivica A. Fox, Reyna Love, Erica Pinkett, Adejah Parrish, T’Arie Jae, Jeremy Meeks, Kelvin Hair ll, Cree Campbell, Felicia ‘Snoop’ Pearson, and so many more. It was a packed house and I have a few pics inside, congrats to Miasha and her husband Rich! 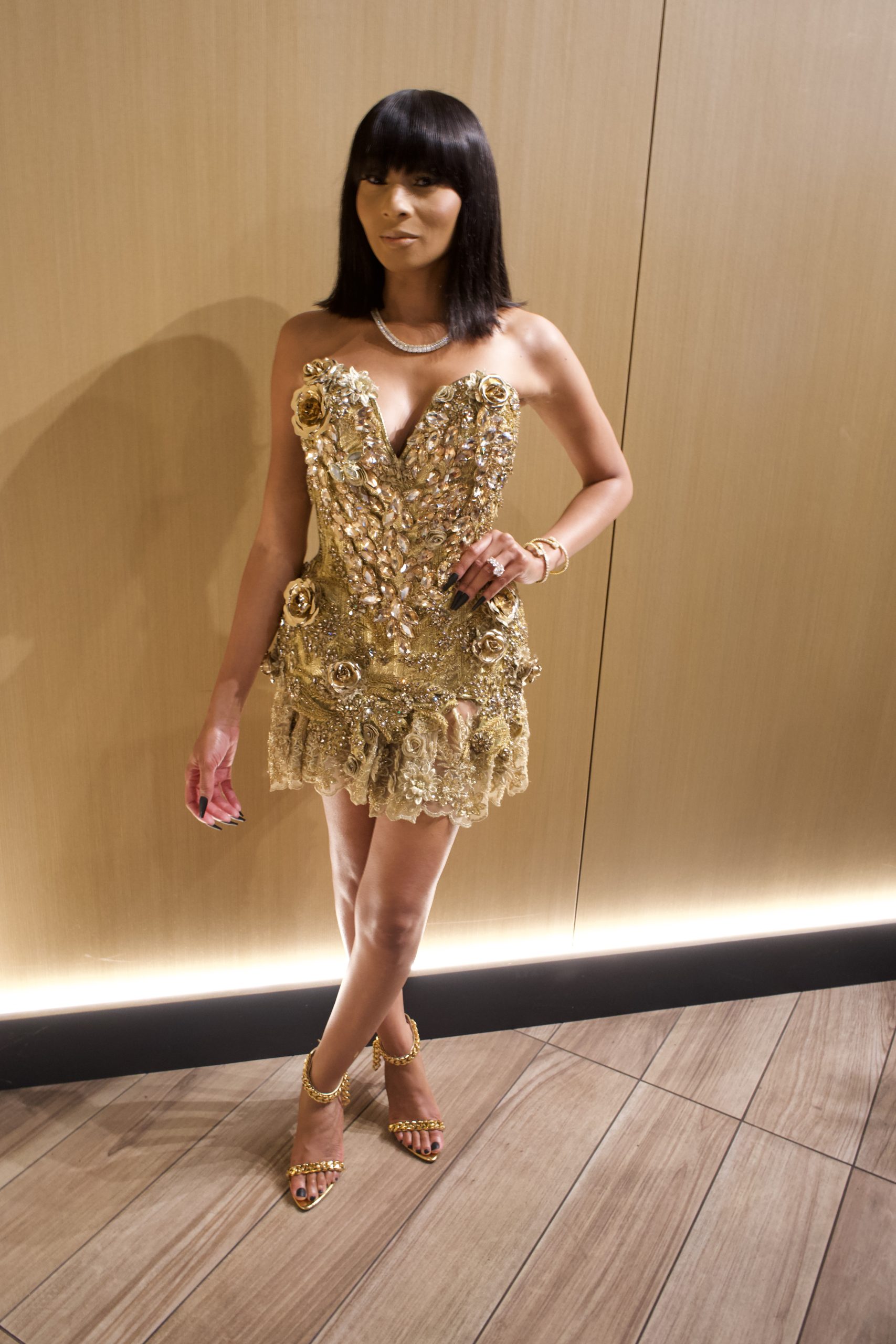 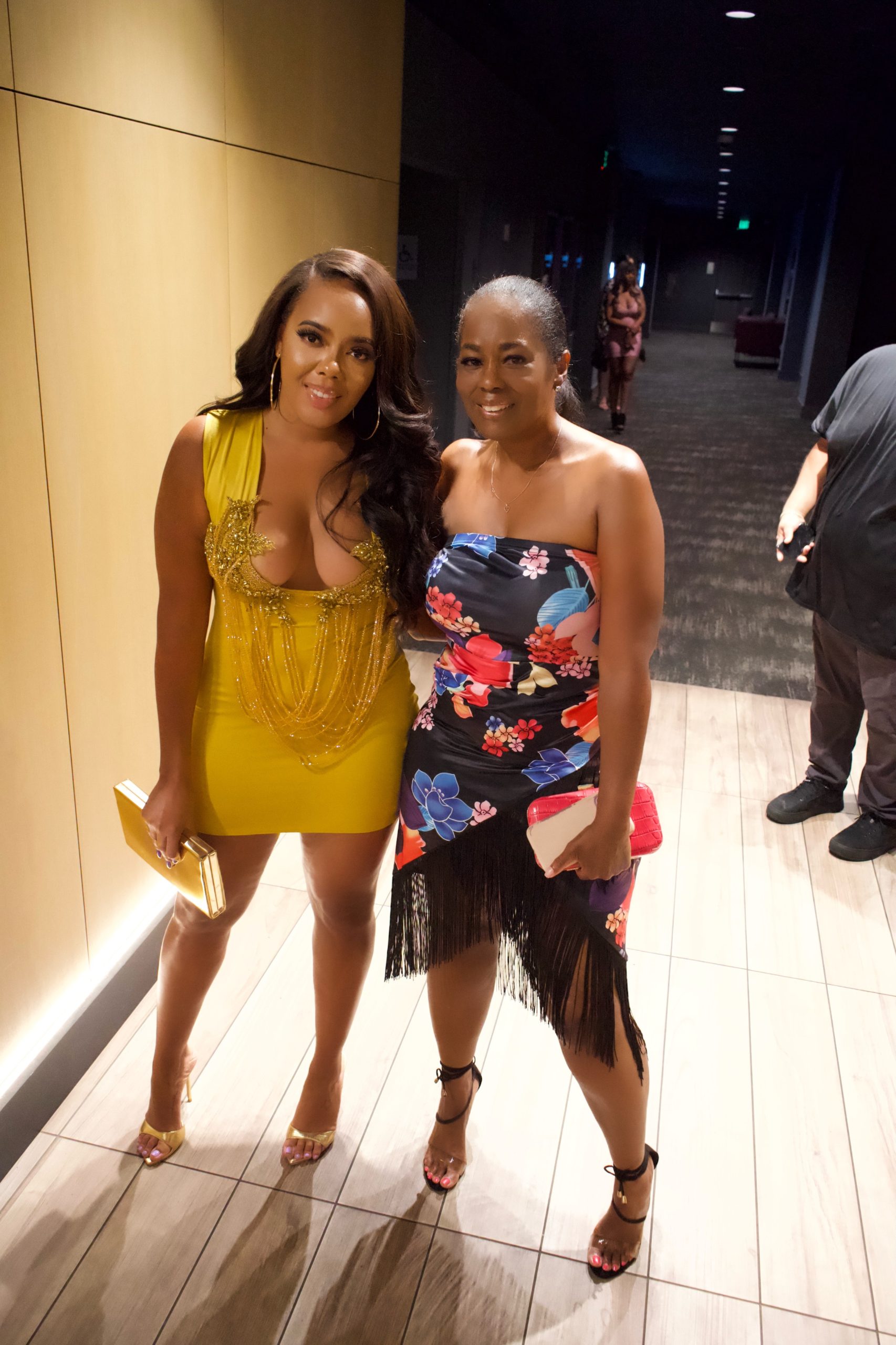 Reality Star Angela Simmons and I 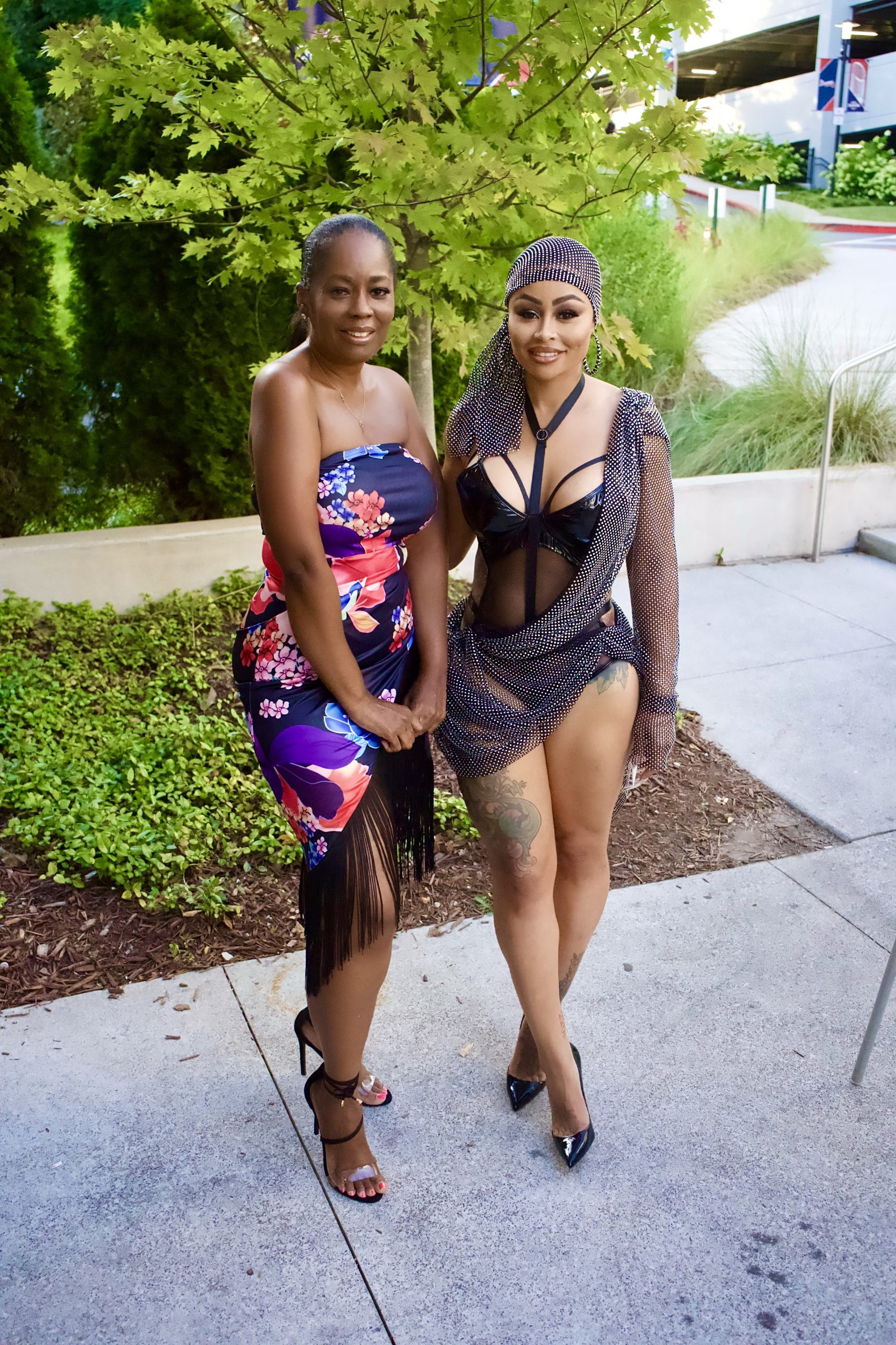 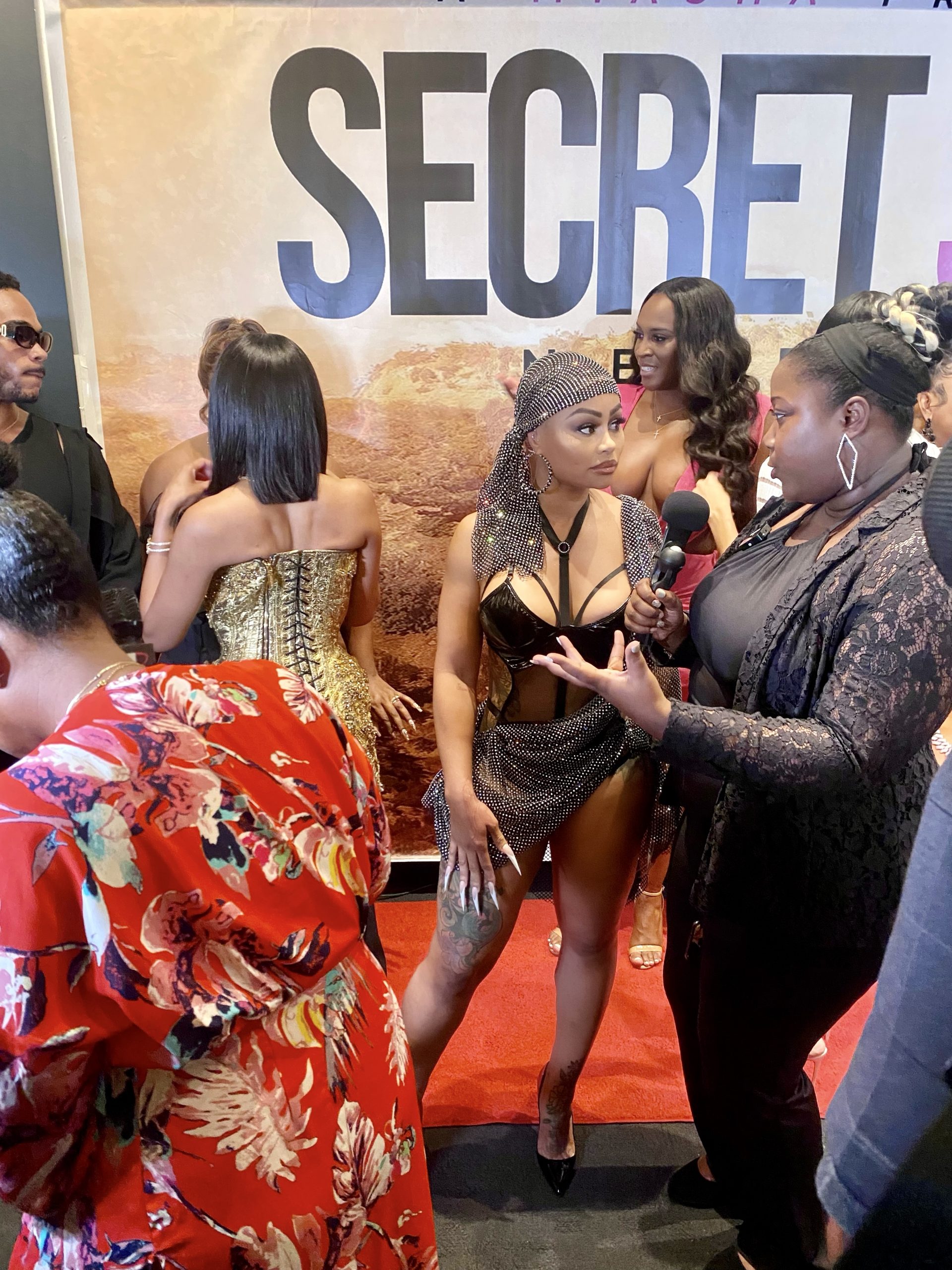 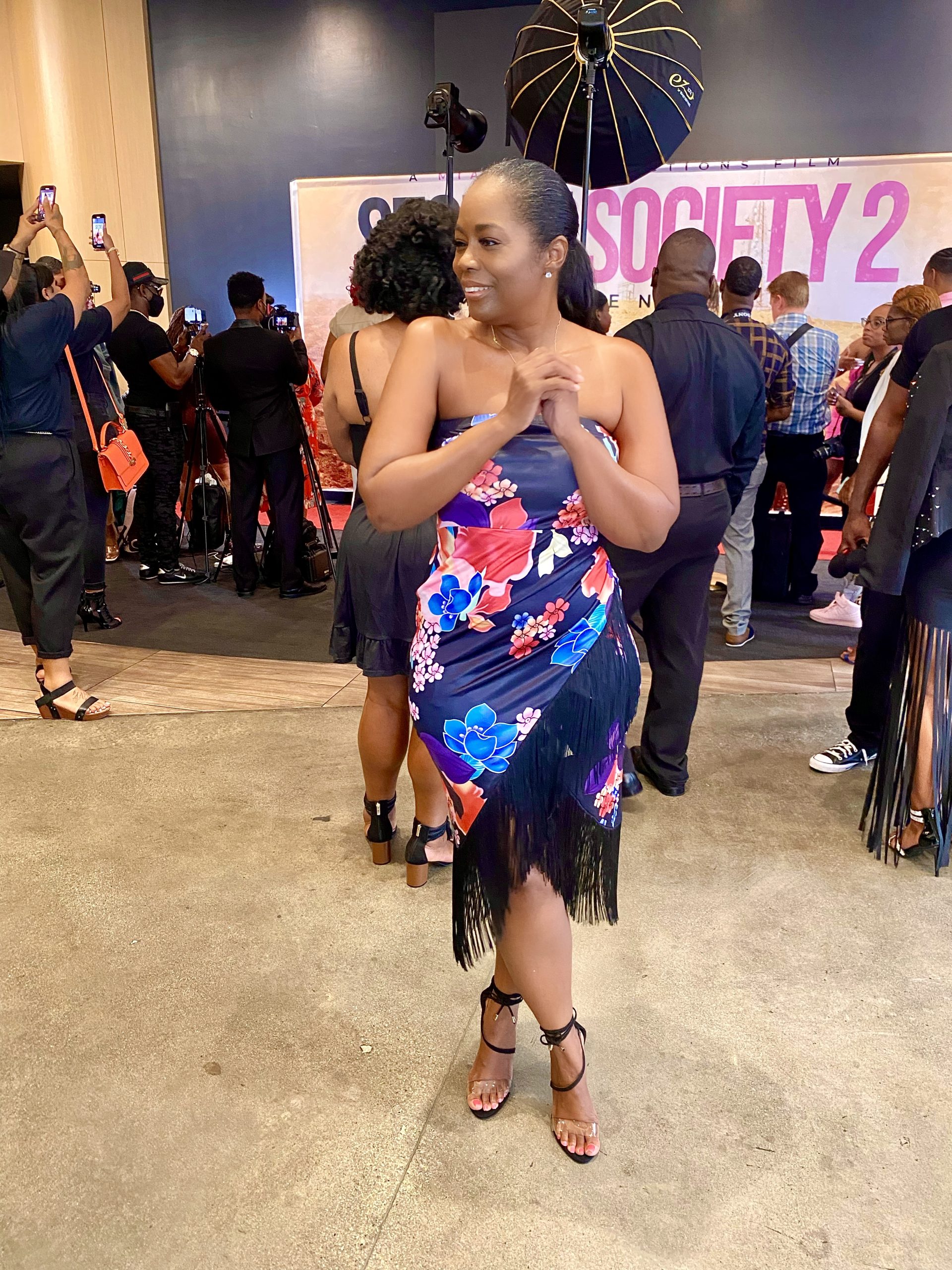 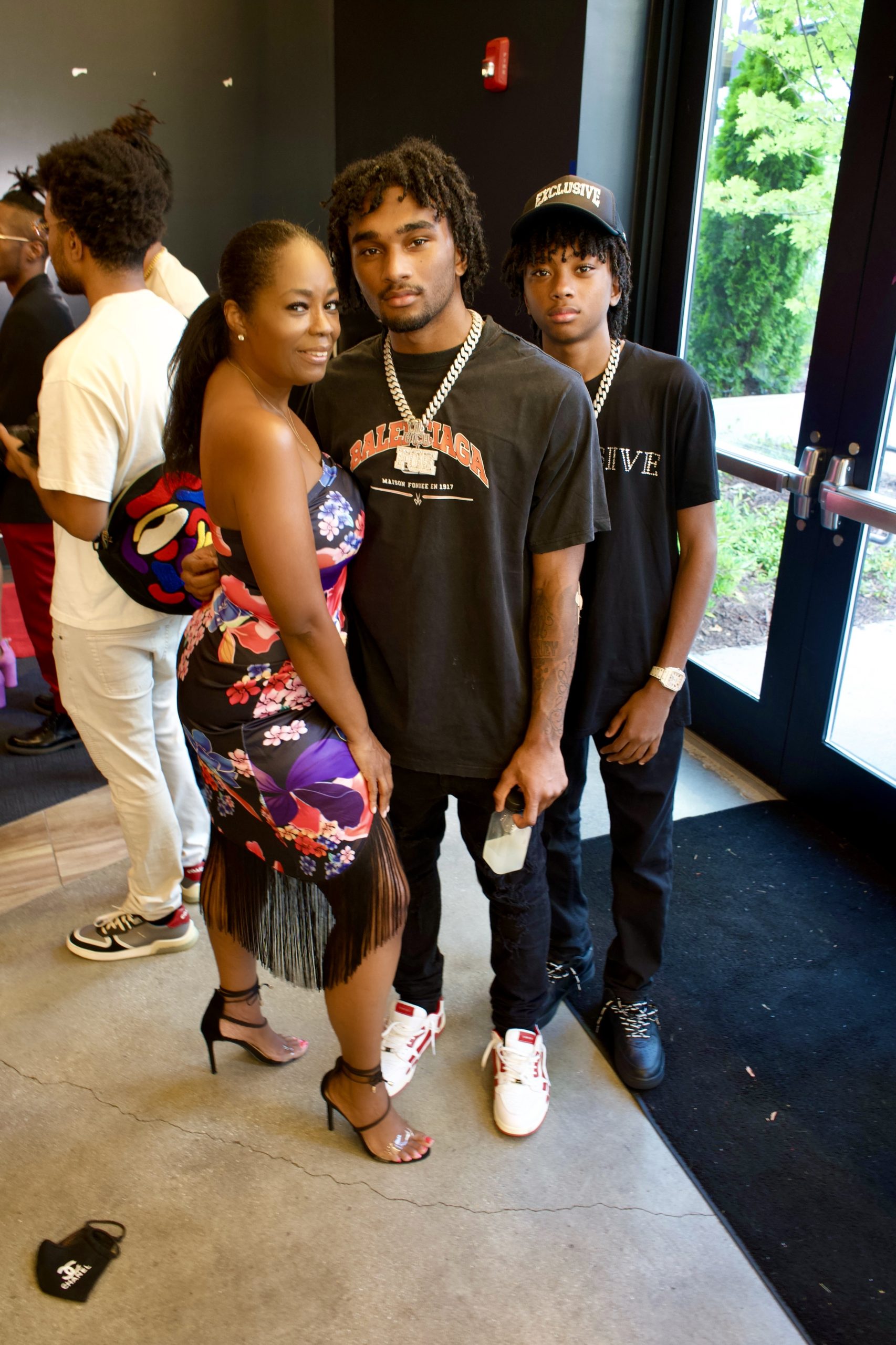 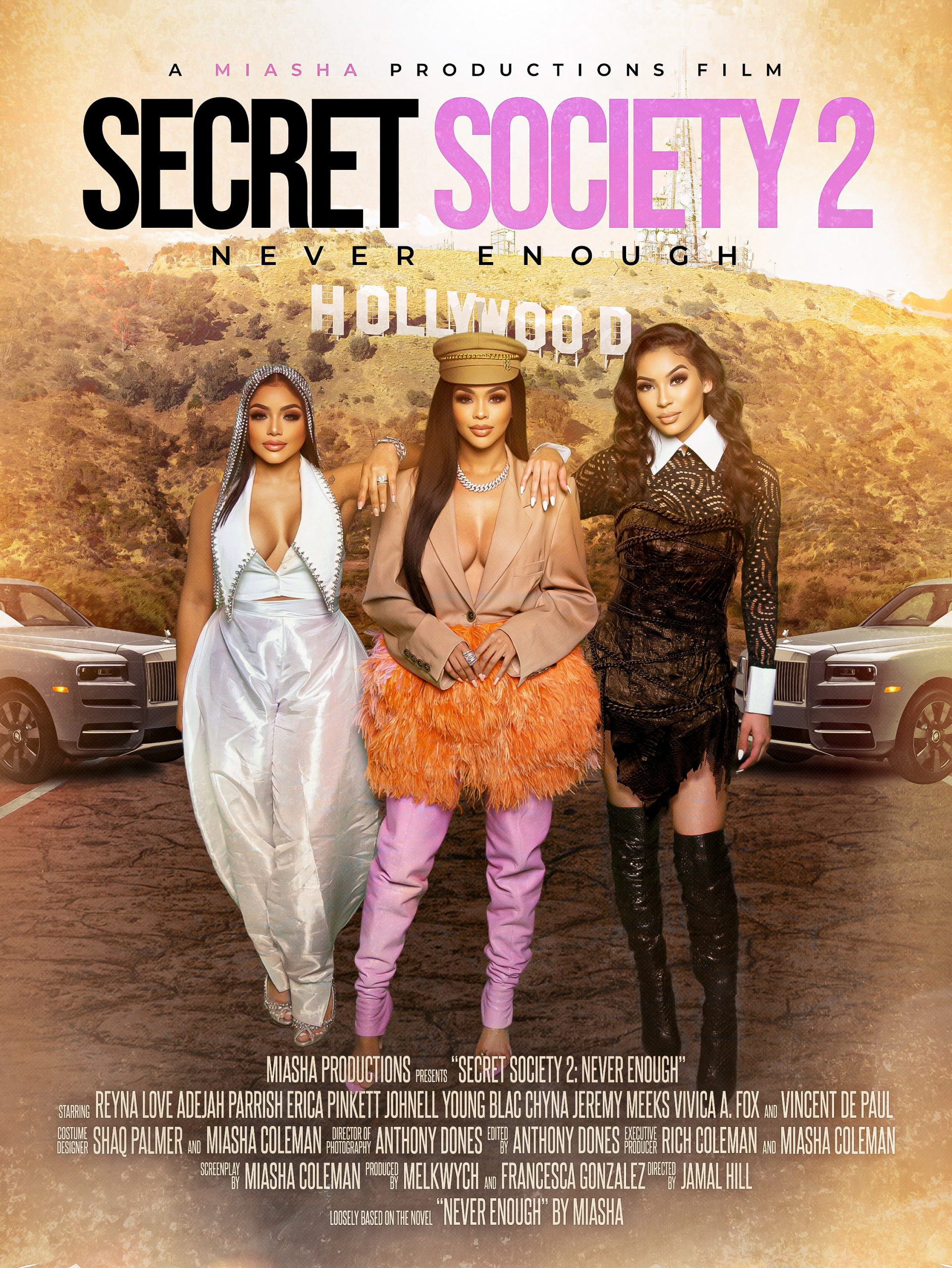 Celess is back outside! With a newfound hunger and bestie SiSi to eat with she wastes no time filling her plate. Strategically climbing the ranks of young Hollywood, they are on the brink of making it big when they learn the bigger you are, the harder you fall – especially when your past is tugging at your Louboutins. It’s Never Enough drama, twists & fashion in this highly anticipated sequel.

Coming to Amazon Prime July 29th in the U.S. and the UK
Watch Worldwide on Vimeo On Demand July 29th