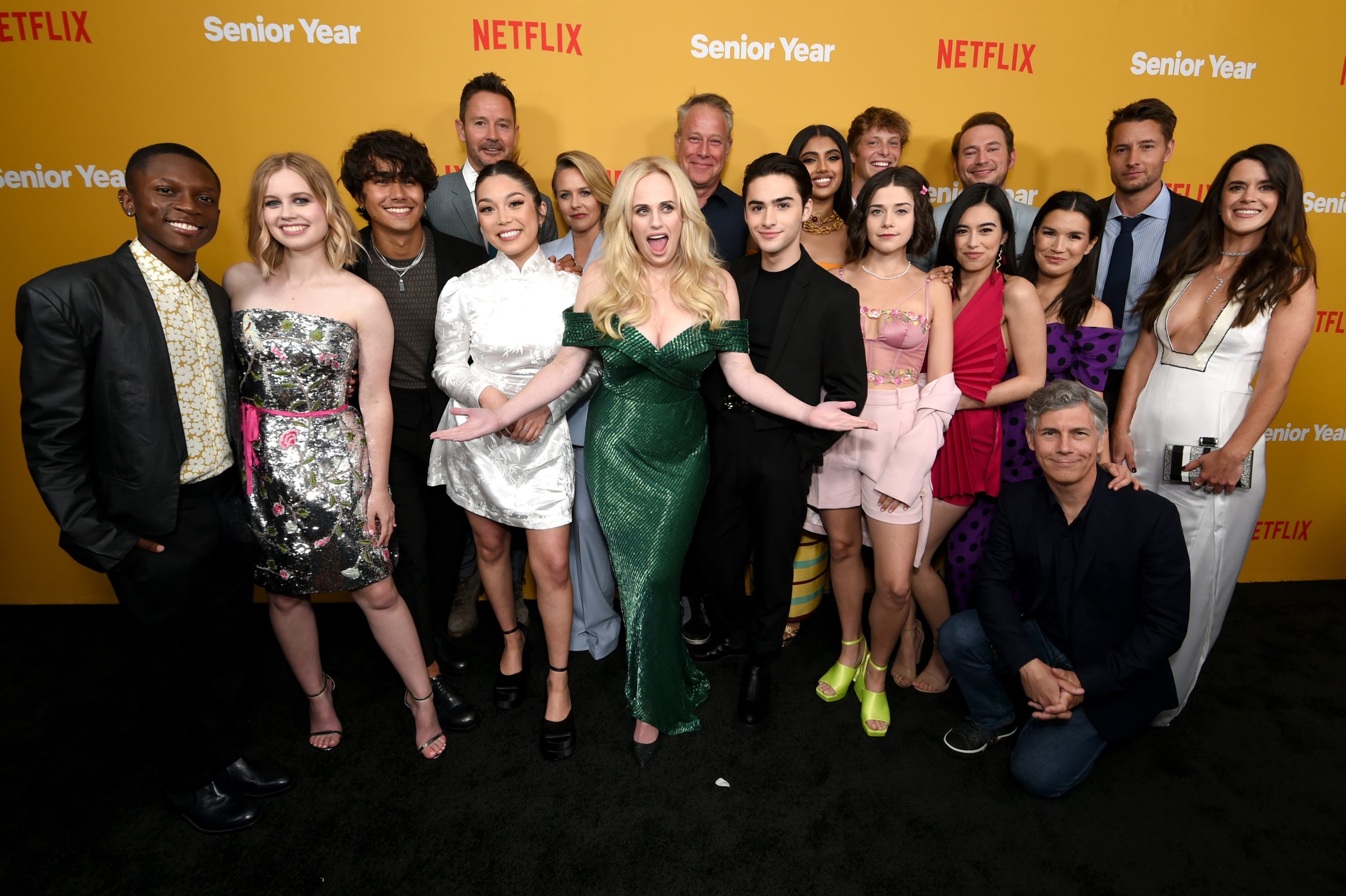 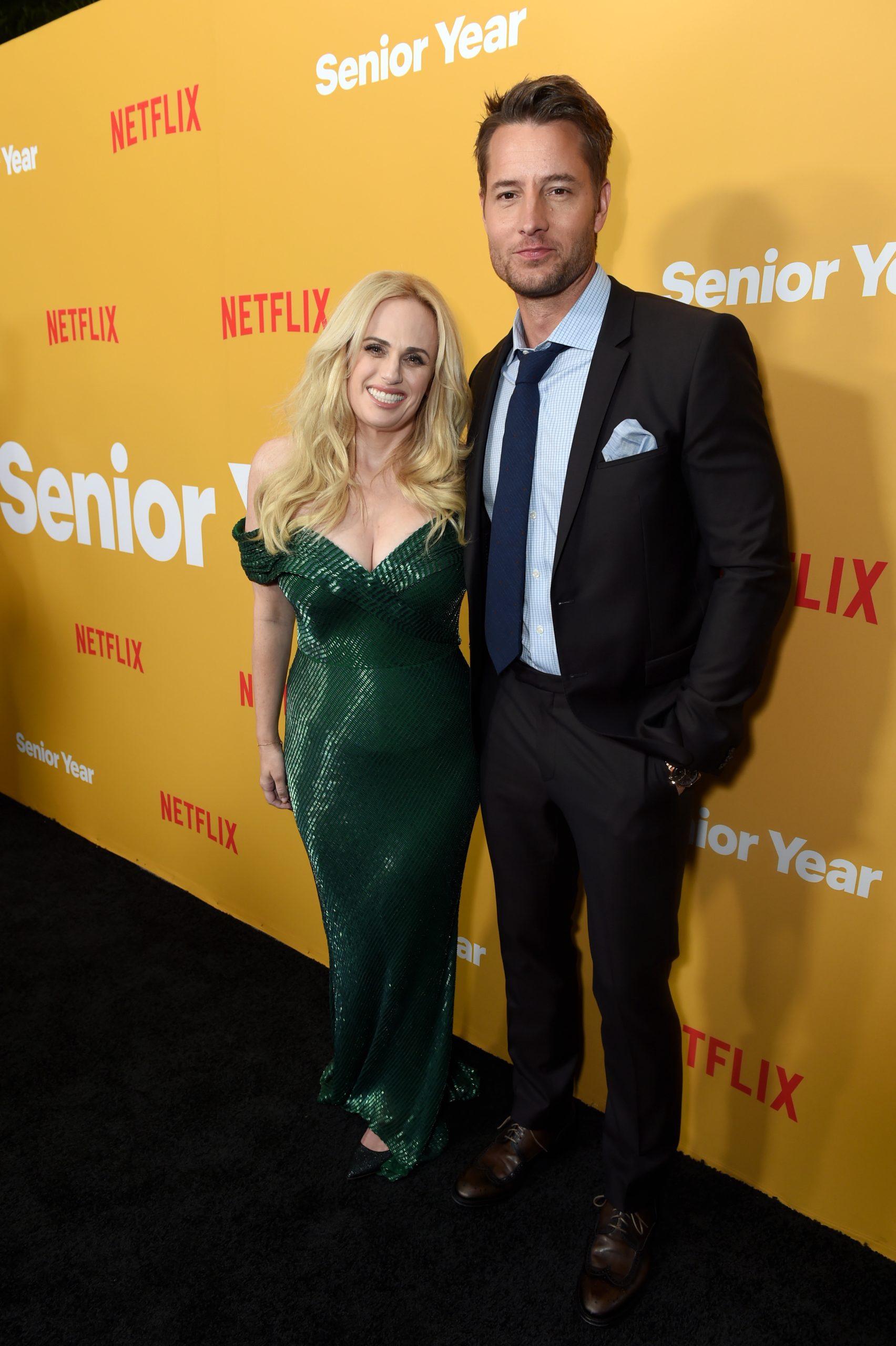 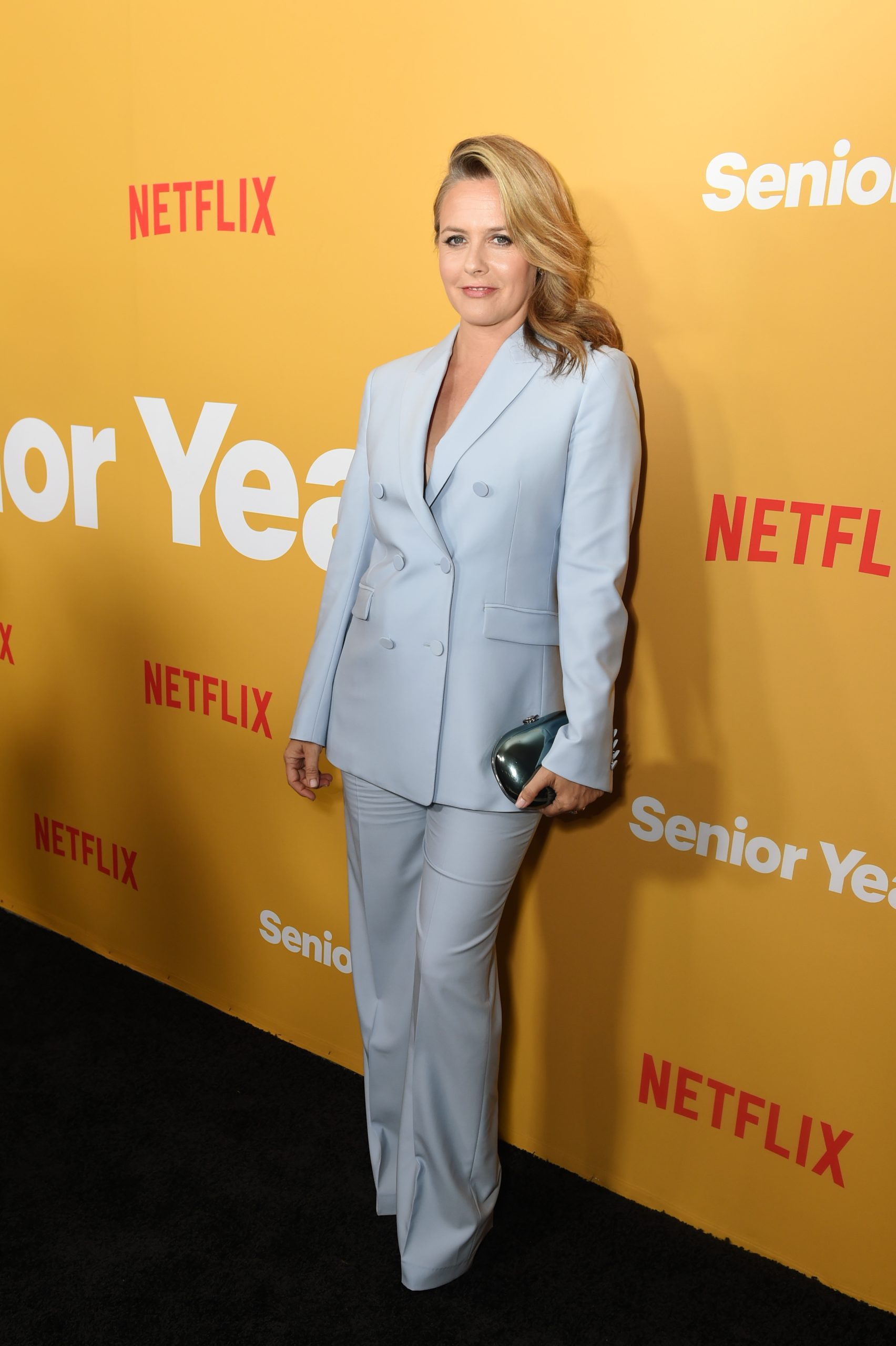 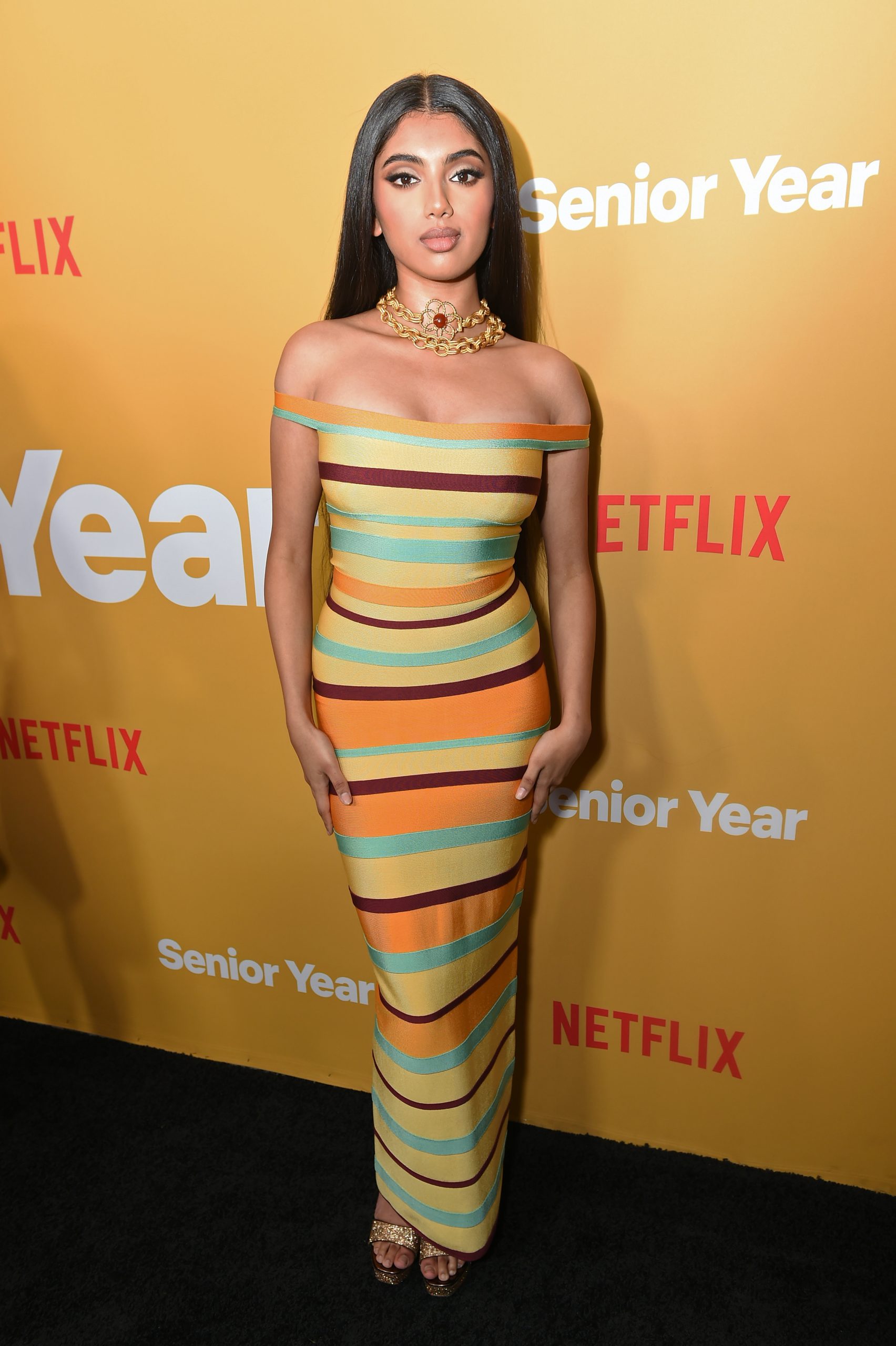 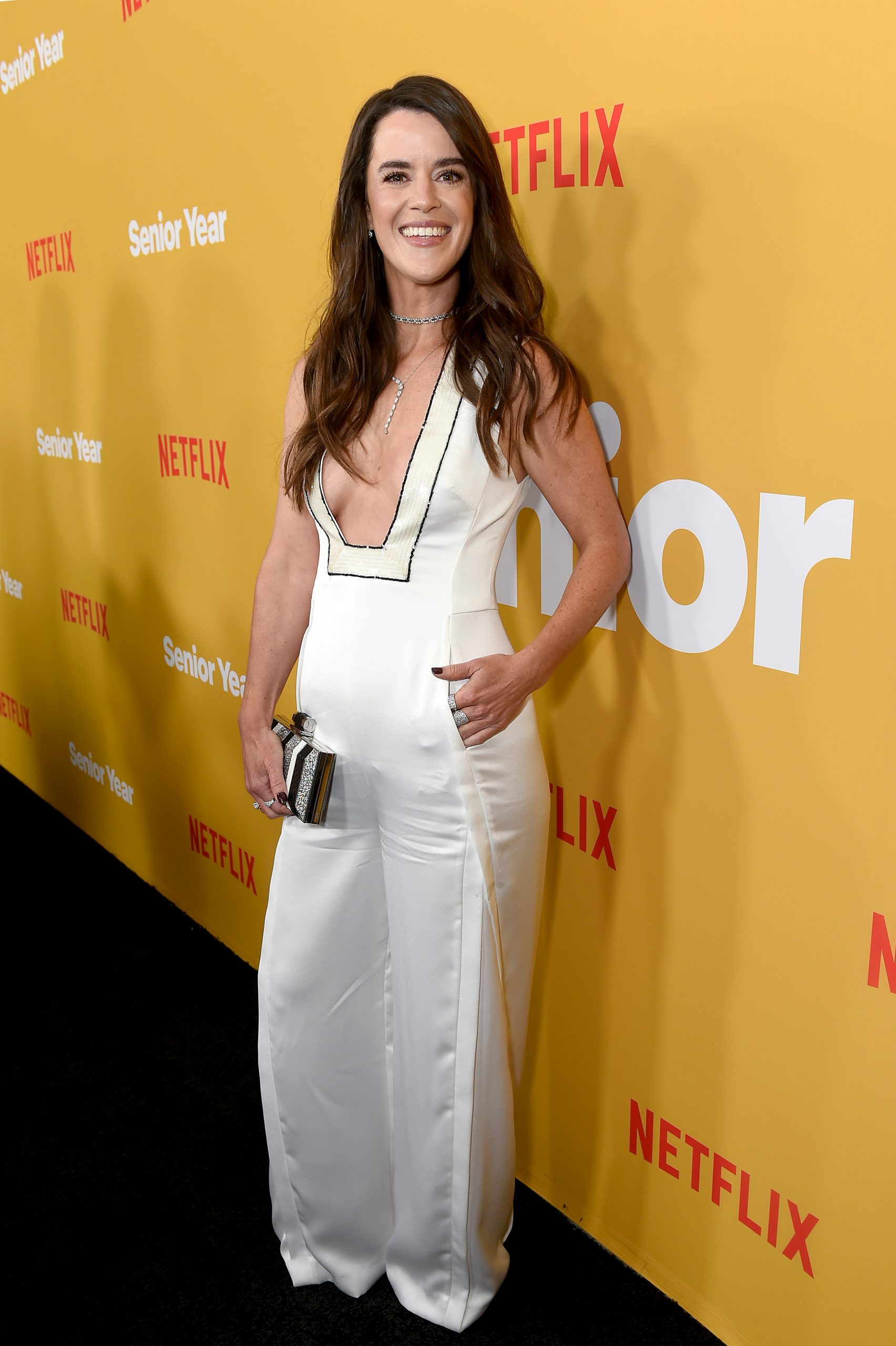 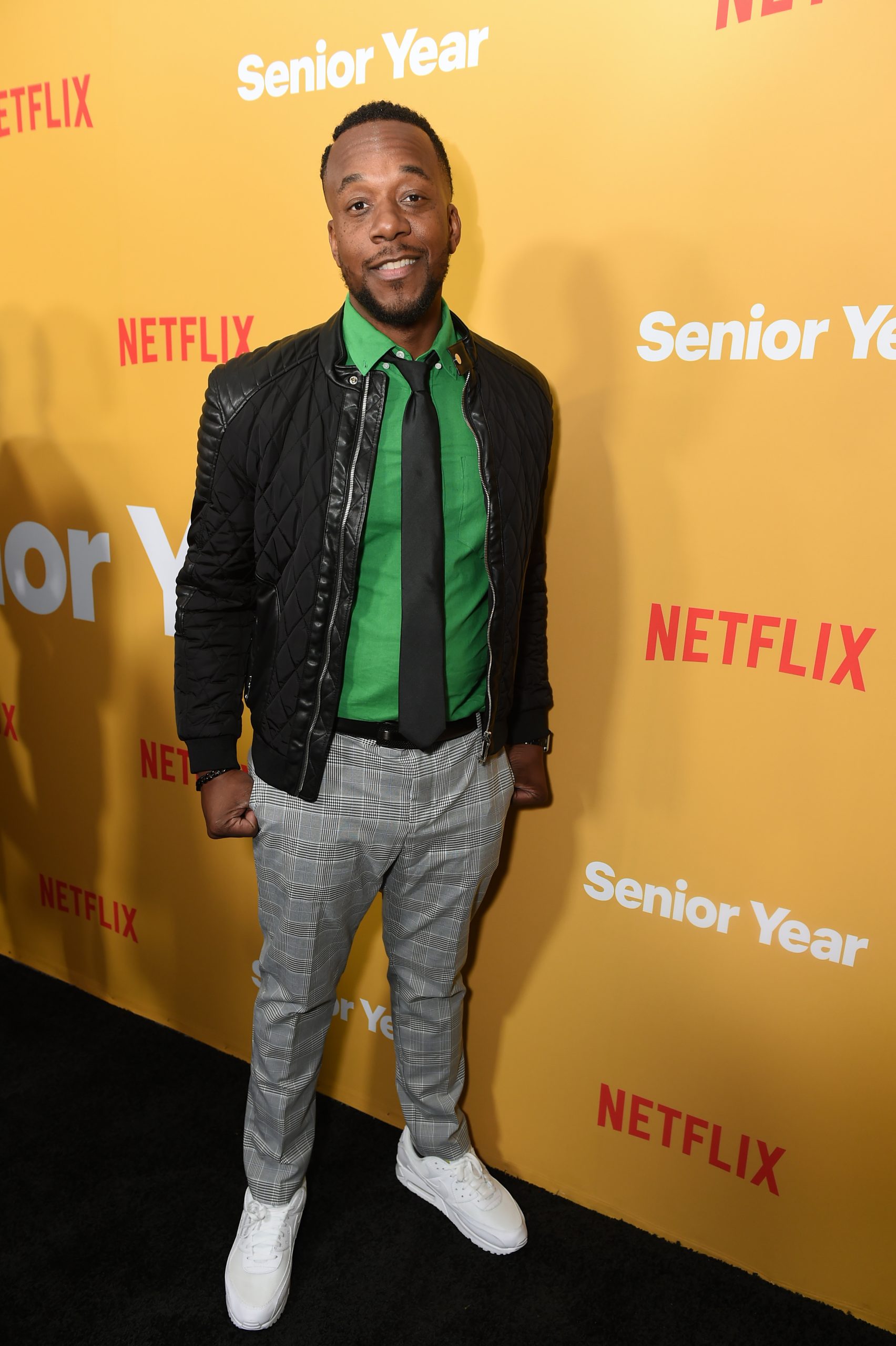 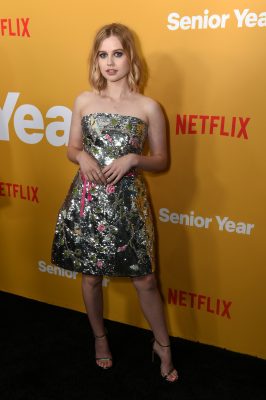 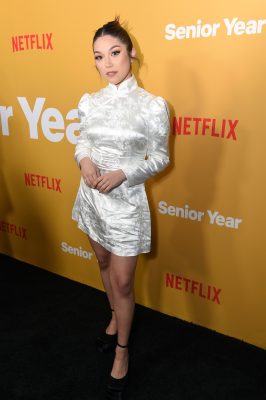 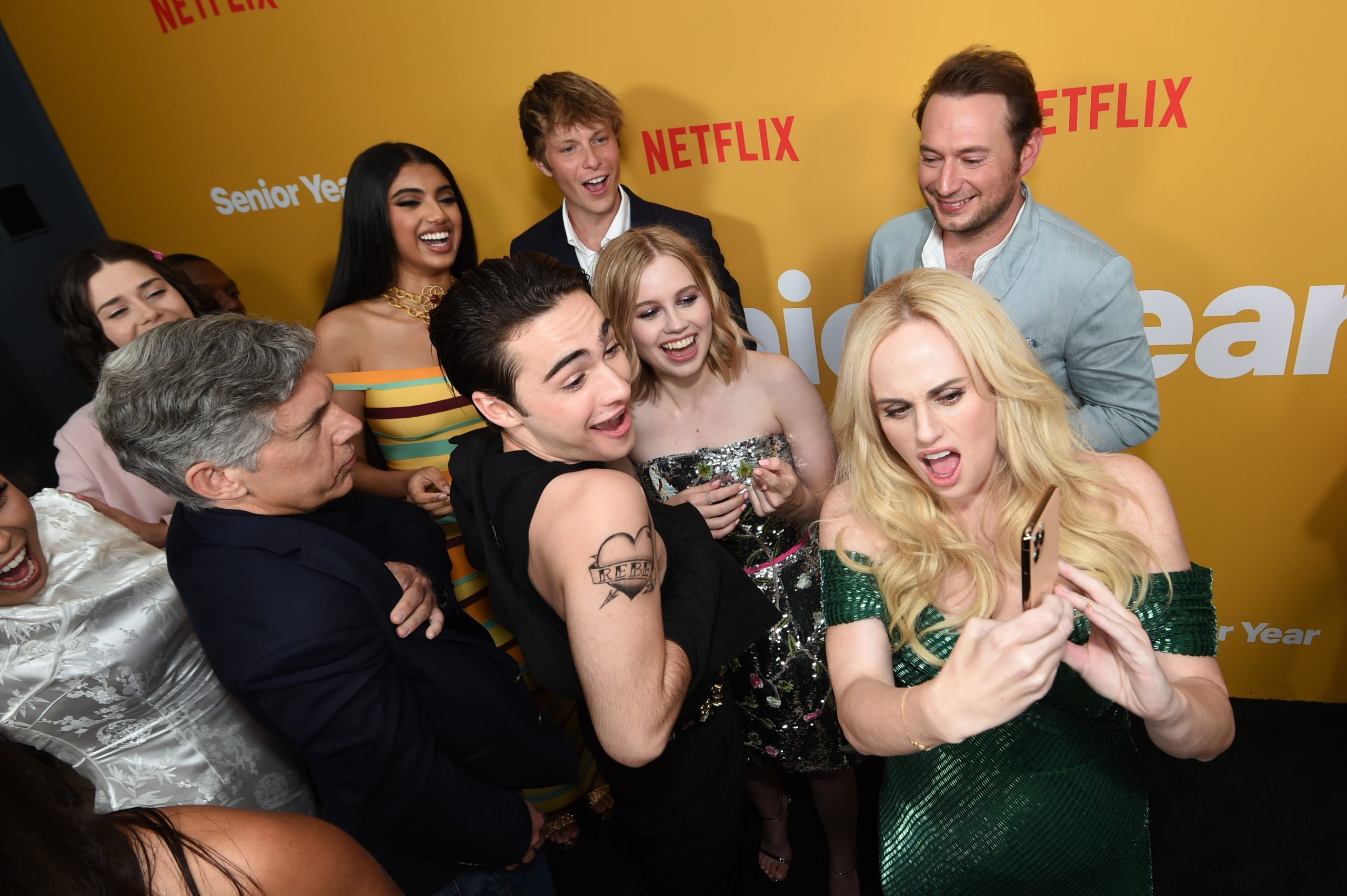 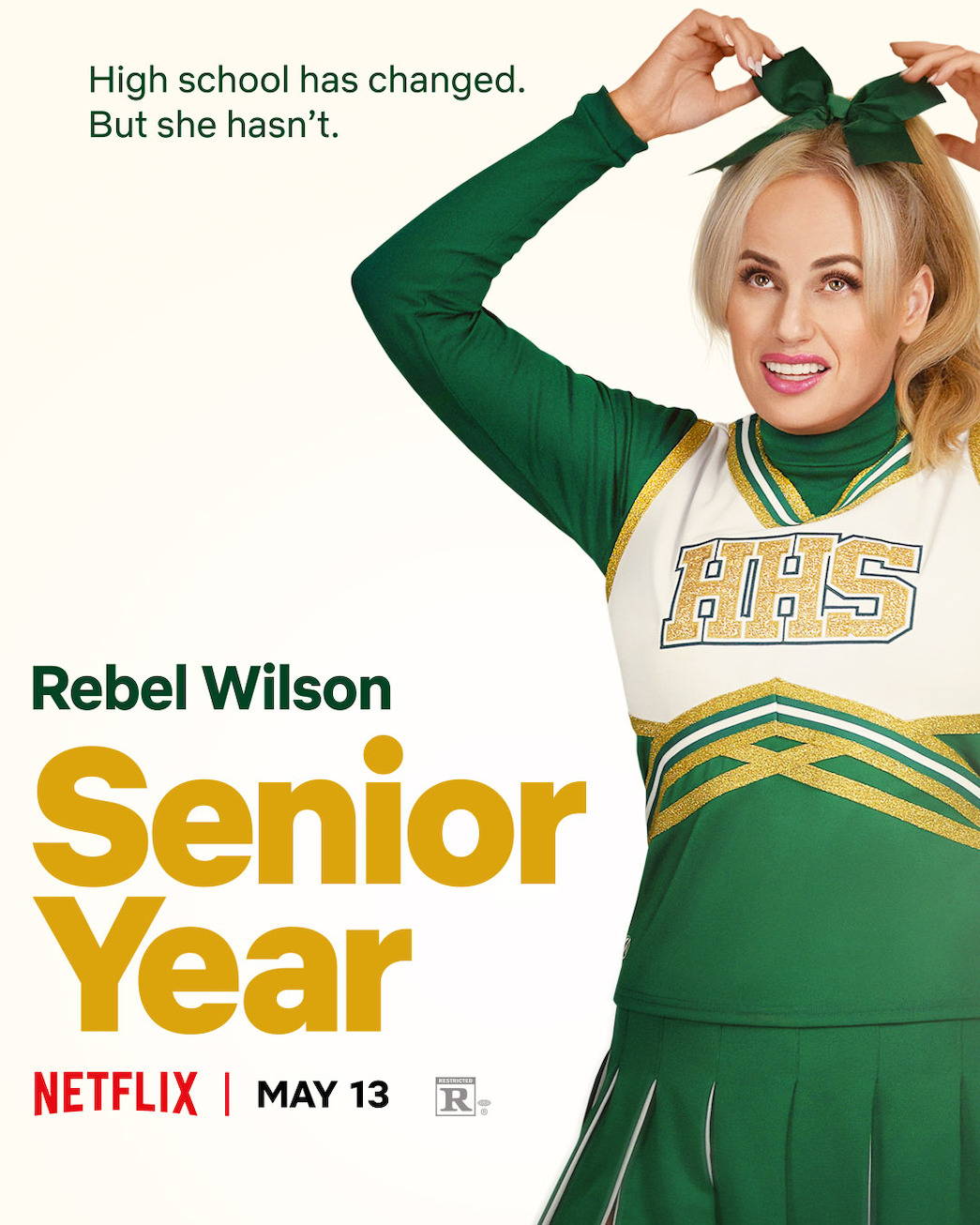 After a cheerleader falls off a pyramid and into a 20 year coma, she wakes up as a 37-year-old woman, ready to return to high school, regain her status and claim the prom queen crown that eluded her.