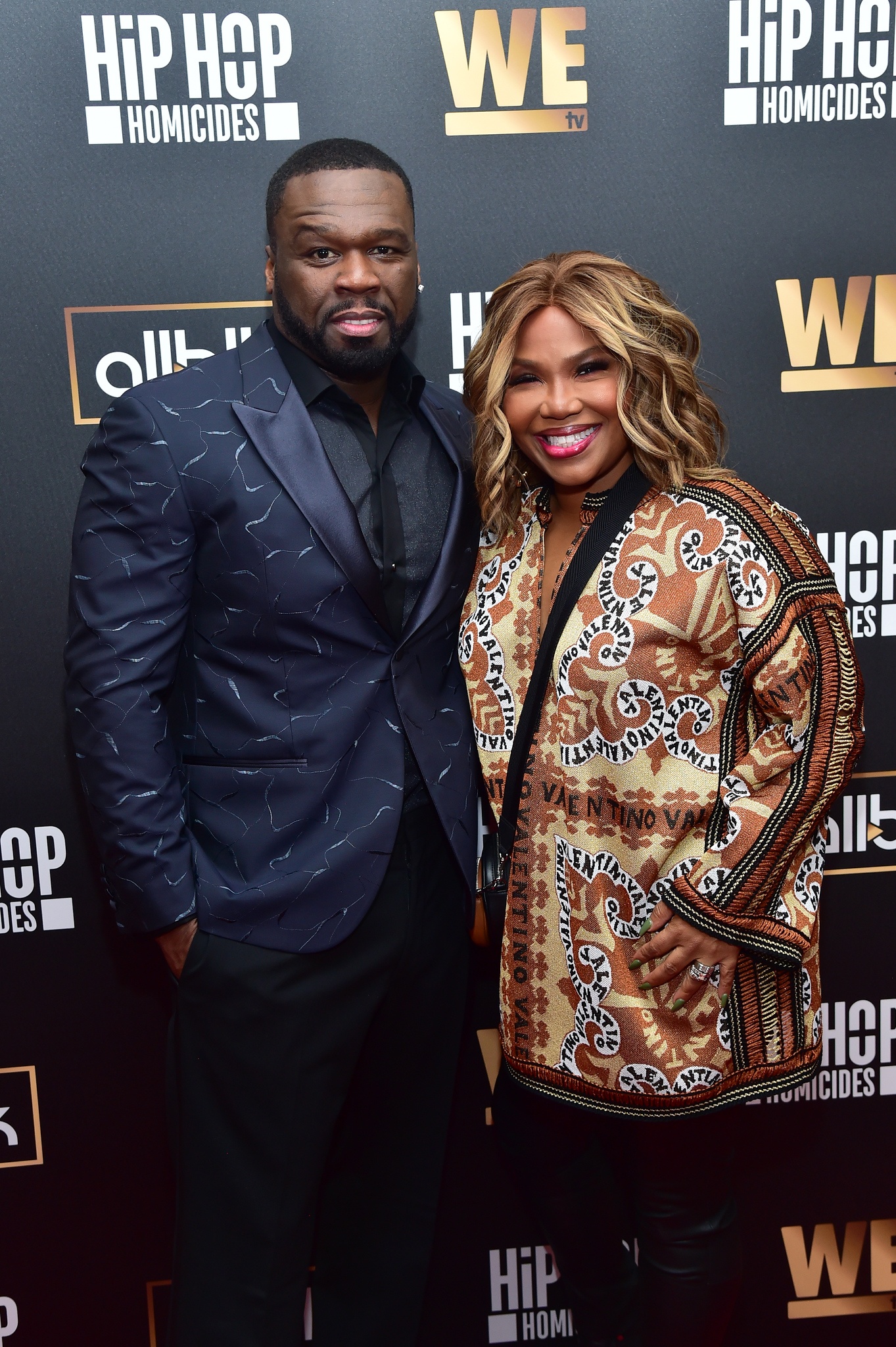 Before the screening and panel, opening remarks were given by Brett Dismuke, General Manager of ALLBLK & WE tv at AMC Networks and Executive Producer Curtis “50 Cent” Jackson. Referring to the latest incidents, 50 Cent noted, “There are over 600 homicides connected to hip hop culture. Since we’ve been in production on the show there’s been a new season of homicides.

During the panel, Executive Producer Curtis “50 Cent” Jackson shared why it matters to tell these stories saying, “I think because it enlightens everybody on the overall situation, the loss of loved ones” and that he hopes that the series “gives you a closer look at who the artist was and leaves a little more legacy.” See more inside… 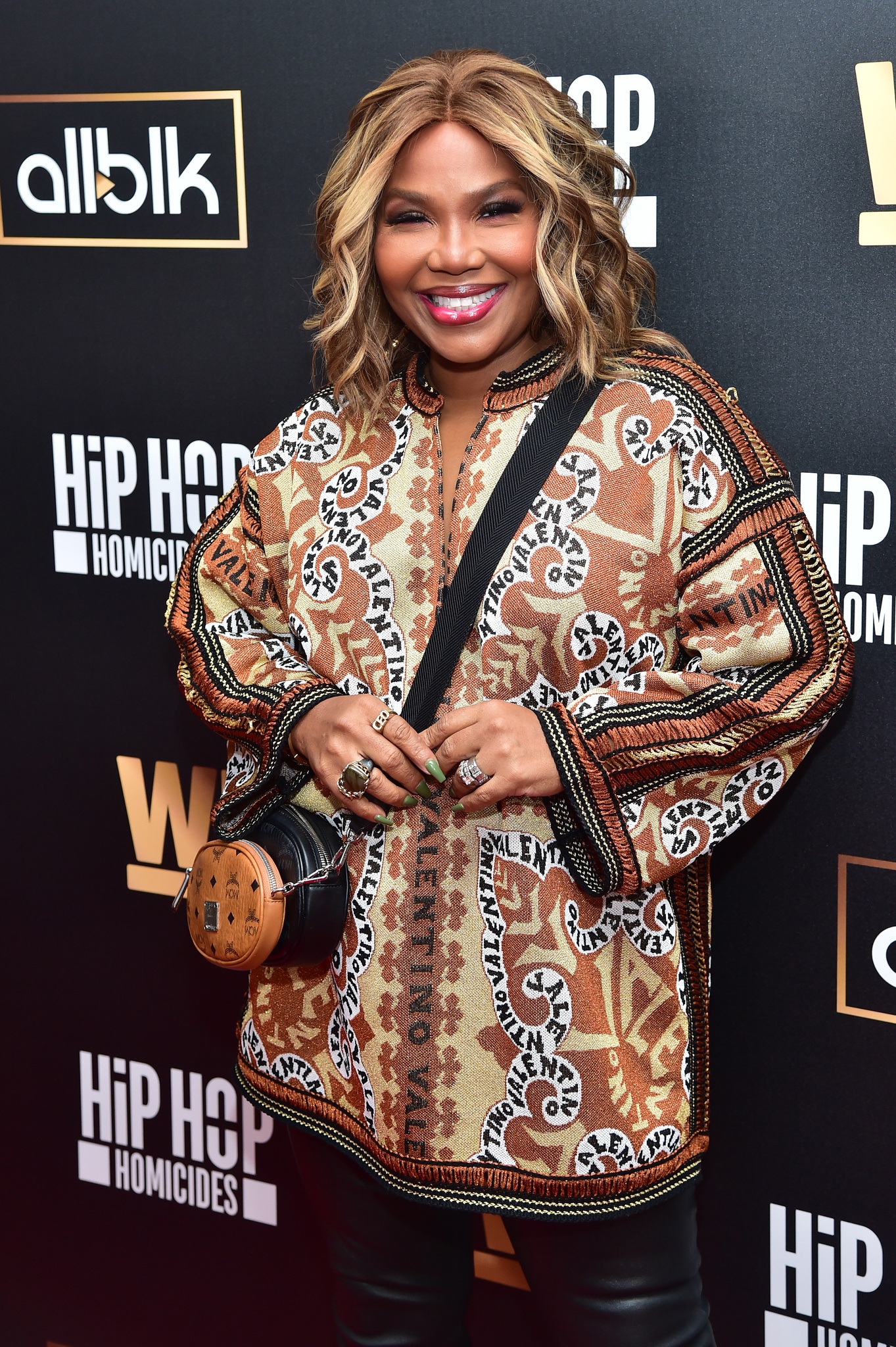 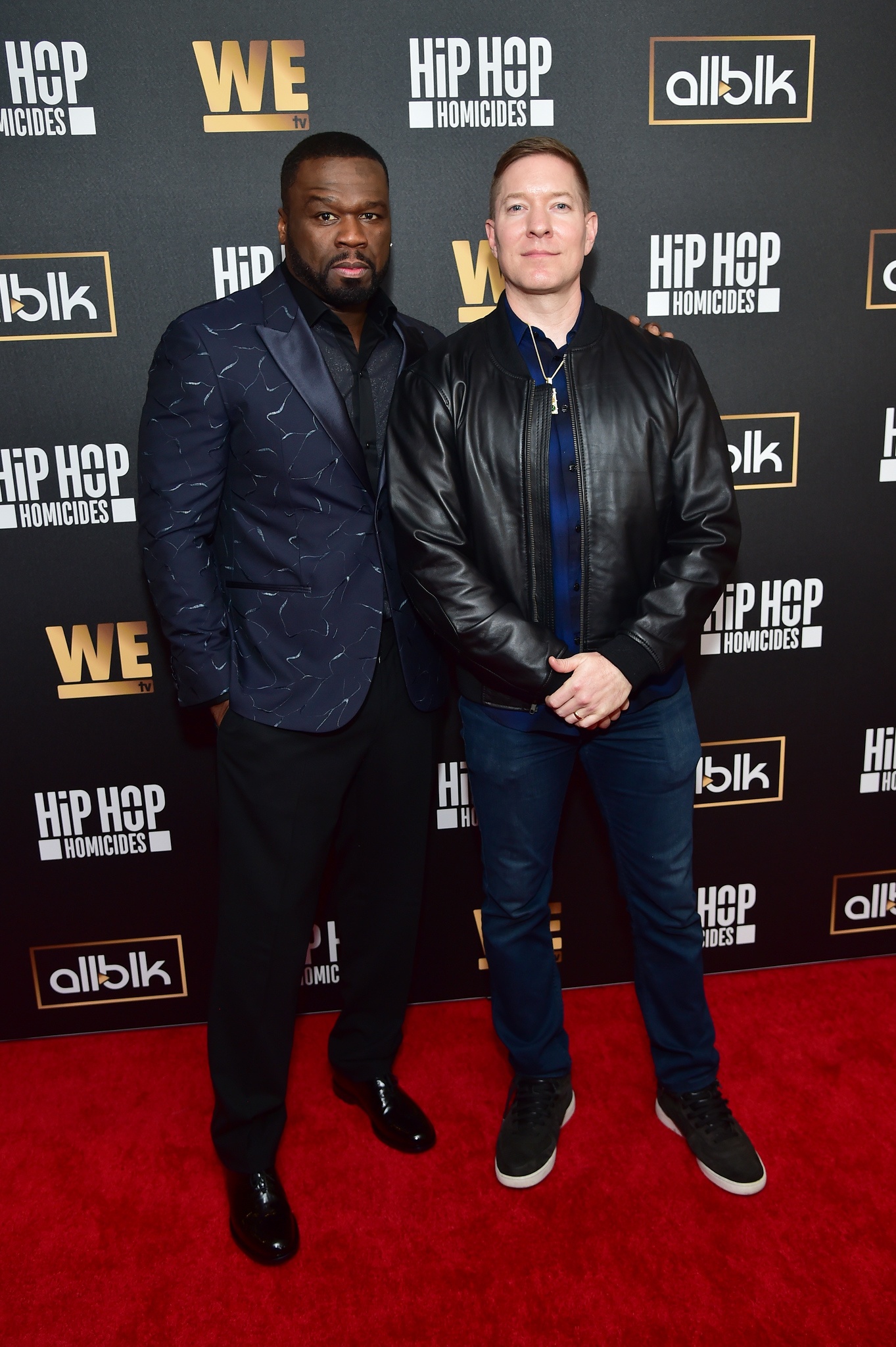 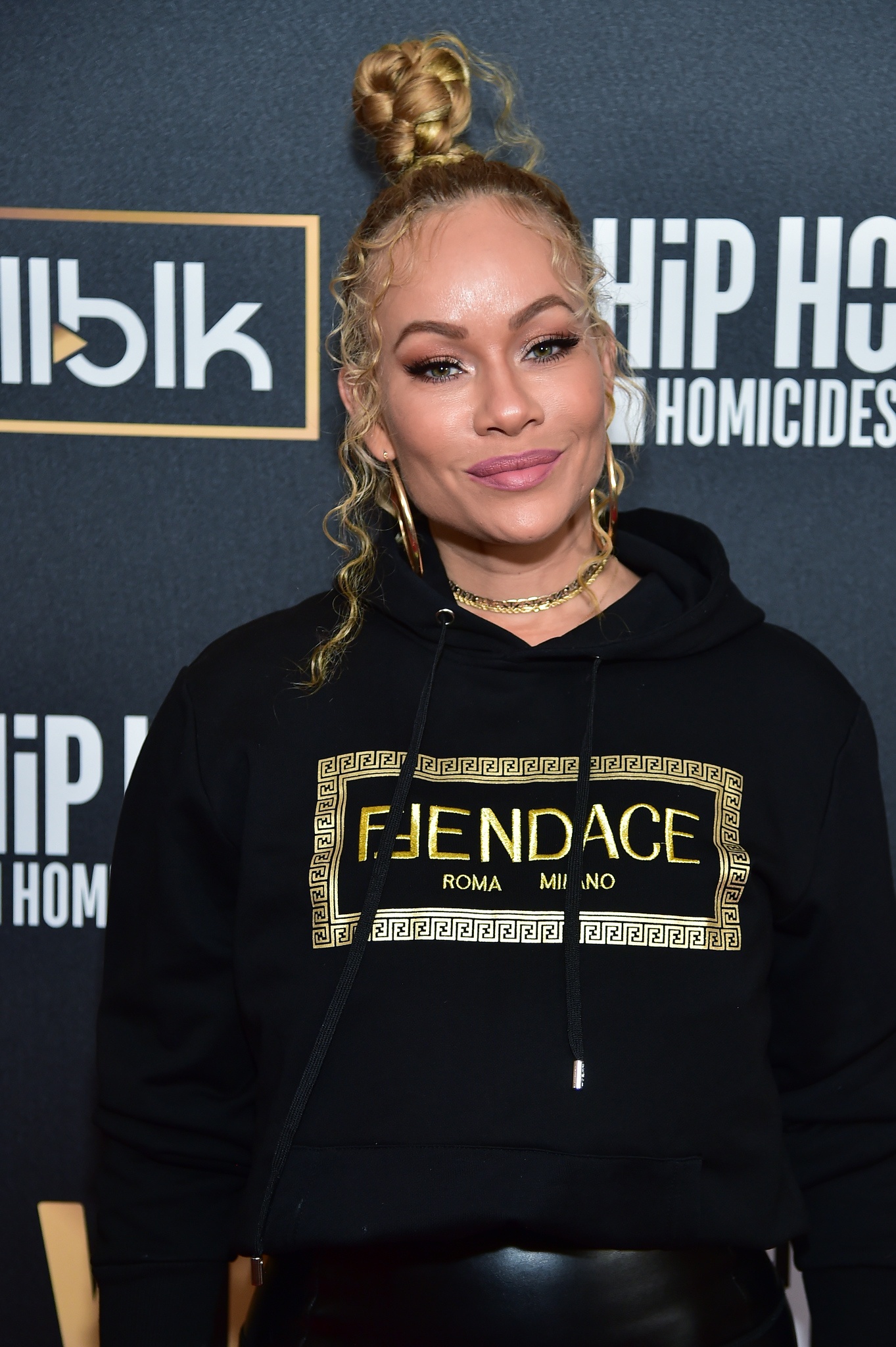 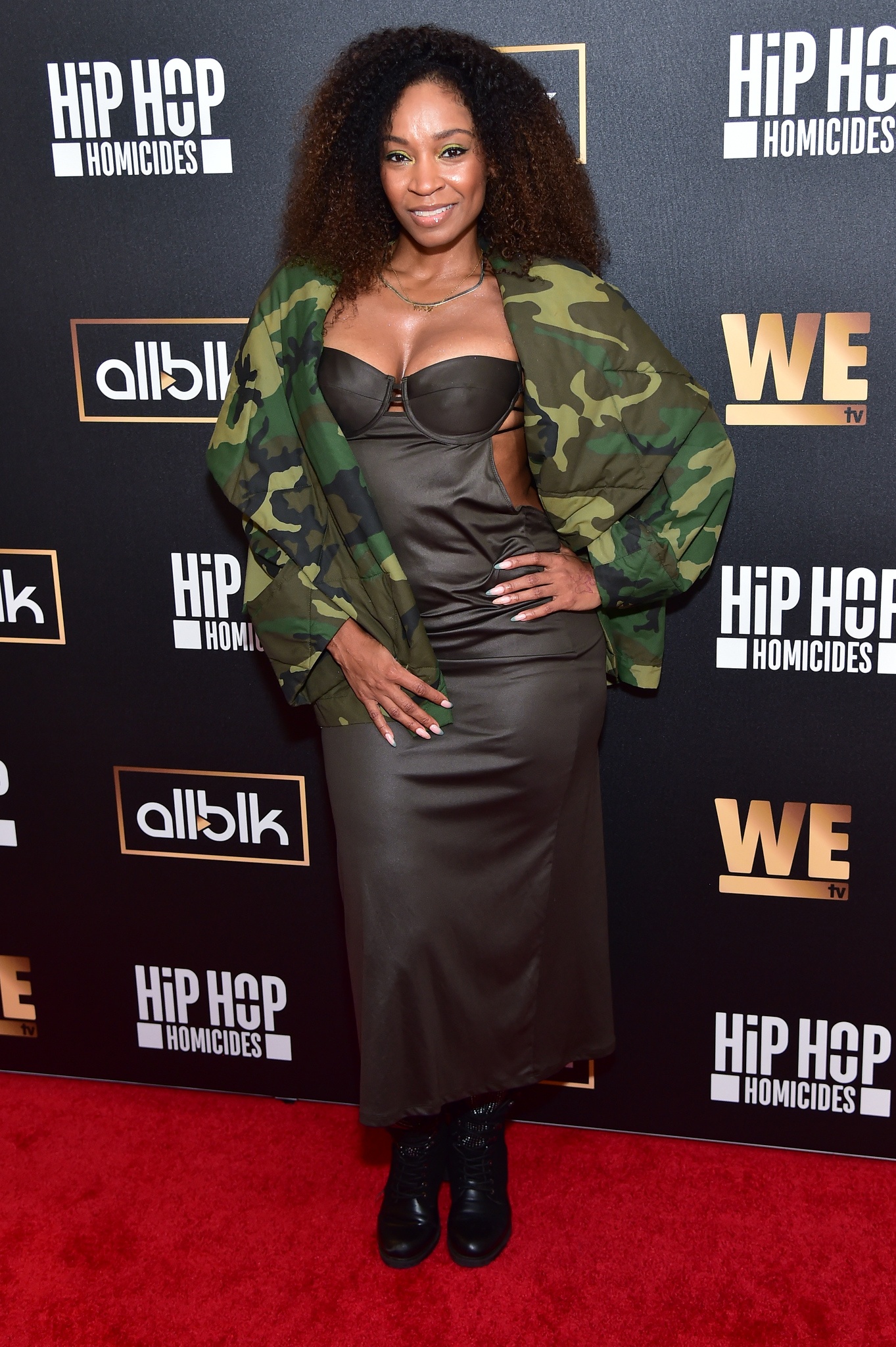 From Executive Producers 50 Cent and Mona Scott-Young. Van Lathan looks into the staggering number of murders in the hip hop community to uncover the truth behind these crimes. The streets were talking and no one was listening – until now.