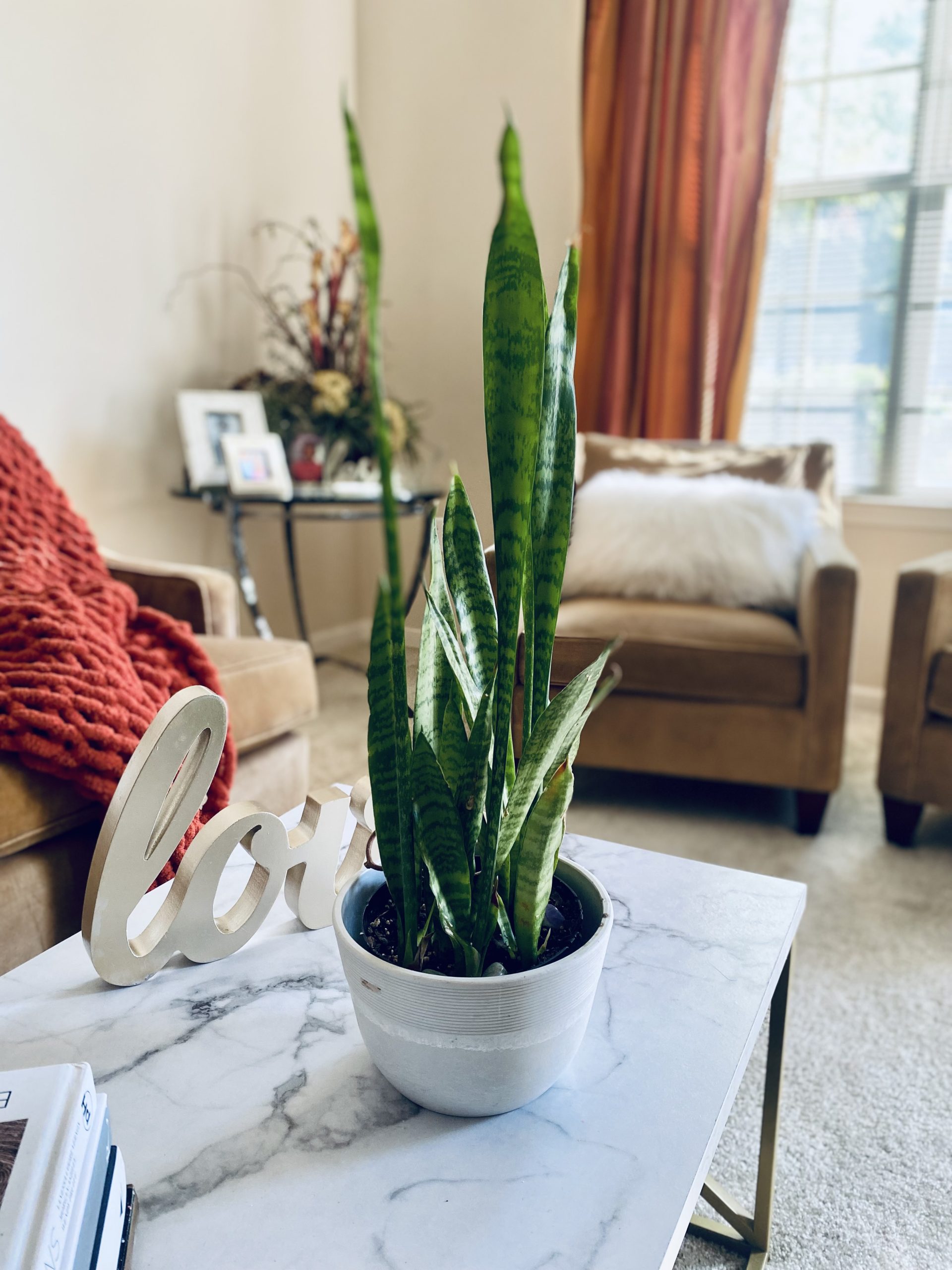 The Aloe vera plant is the most Instagrammable houseplant, with over 5 million posts on the platform. In second place is the Agave plant with just under 2 million posts. Haworthia takes the third spot with just over 800 thousand Instagram posts.

New research has revealed the most Instagrammable houseplant, with the Aloe vera plant, taking the top spot in the rankings.

The research conducted by Hollywood Hills real estate experts RubyHome established the most common houseplants and succulents on Instagram and analysed the number of hashtags for both the scientific name of each houseplant and the more commonly used names.

The analysis revealed that the Aloe vera plant (scientifically known as the Aloe barbadensis miller) had the highest number of hashtags on Instagram, making it the most Instagrammable. The plant has 5,155,019 combined hashtags on the platform to date. The plant has been a household favorite for centuries due to its medicinal and cosmetic purposes. The Aloe Vera plant secures its top spot by totalling over five million posts on Instagram from the use of the following hashtags: ‘#aloebarbadensismiller, ‘#aloevera’, ‘#aloeveraplant’, and ‘#aloeverasucculent’. More inside….

Agave Americana, otherwise known as Agave, places second with 1,835,178 posts on the platform. Agave plants have a multitude of uses, but their main benefit is that their sap and juices can be used to treat many gut-related issues. It is also rich in nutrients which is why many see it as a more natural alternative to honey and sugar.

The third most Instagrammable plant is the Haworthia plant. Scientifically known as  Haworthiopsis attenuata, the plant has a total number of 824,048 posts on Instagram. The plant’s popularity is due to its ease of care, as it can tolerate many different lighting conditions and can last long periods in dark spaces.

The fourth most Instagrammable houseplant is Sedum which is also known as Stonecrop. The plant is extremely popular among beginners as its appearance is exceptionally versatile; not only is this a great selling point for the plant, but it can also endure harsh conditions and survive prolonged periods without water. The plant has 704,823 posts in total on Instagram.

In fifth place is Mammillaria, also known as Pincushion Cactus, with a total of 529,729 posts. With only 175,000 fewer posts than a Stonecrop plant, the pincushion cactus is popular among cactus lovers because of its small size and ease of care.

The Dracaena trifasciata is the sixth most Instagrammable plant, with 513,093 posts. The plant is also nicknamed the Snake Plant, and they are popular for its interesting skills of purifying the air and releasing oxygen during the nighttime.

The seventh most Instagrammable houseplant is the Hoya Plant, otherwise known as Wax Plant. The popularity of the Wax Plant is due to its sweet scent, attractive and lengthily leaves, and pretty floral accents. To date, the plant has 303,440 postson Instagram, which secured its seventh position.

In eighth place is the Curio rowleyanus plant, also known as String of Pearls. Despite being an extremely delicate plant, String of Pearls is a beautiful addition to any plant collection. Similar to many other succulents, the plant is straightforward to maintain and has 233,711 posts on Instagram.

Crassula ovata, also known as the Jade Plant, ranks ninth by a whisker with 233,151 Instagram posts, just 560 fewer than the String of Pearls. The Jade Plant is extremely popular, especially in Asia, as it is thought to bring financial luck. Its gorgeous vibrant green leaves are another selling point of this plant which is a beautiful addition to any plant lovers’ collection.

The tenth most Instagrammable houseplant belongs to the Schlumbergera bridgessii, otherwise known as the Christmas Cactus. The plant has a total of 189,128 posts on Instagram, which secures its tenth position. It is a colourful, exciting plant which blooms bright pink or lilac flowers in indoor spaces around Christmastime.

A spokesperson from RubyHome commented on the findings: “Houseplants are an incredible way to incorporate life and colour into any living space, which is why they are an essential part of creating a calm and zen atmosphere in any home.

It is fascinating to see such large numbers of hashtags for so many houseplants, showing how many social media users love watching their homes spring to life with their easy-to-maintain plants. It also proves just how popular the social media platform is for sharing insights into their interior design choices.”