I really enjoy sitting down and chatting with women who are doing great things! While in Los Angeles we got to meet Disney Director Mira Nair, who brought an amazing story to life from the new movie, Queen of Katwe. She has such a bubbly personality and spirit and she shared with us how it was making the new movie, the cast, challenges and so much more, check out what she had to say inside… 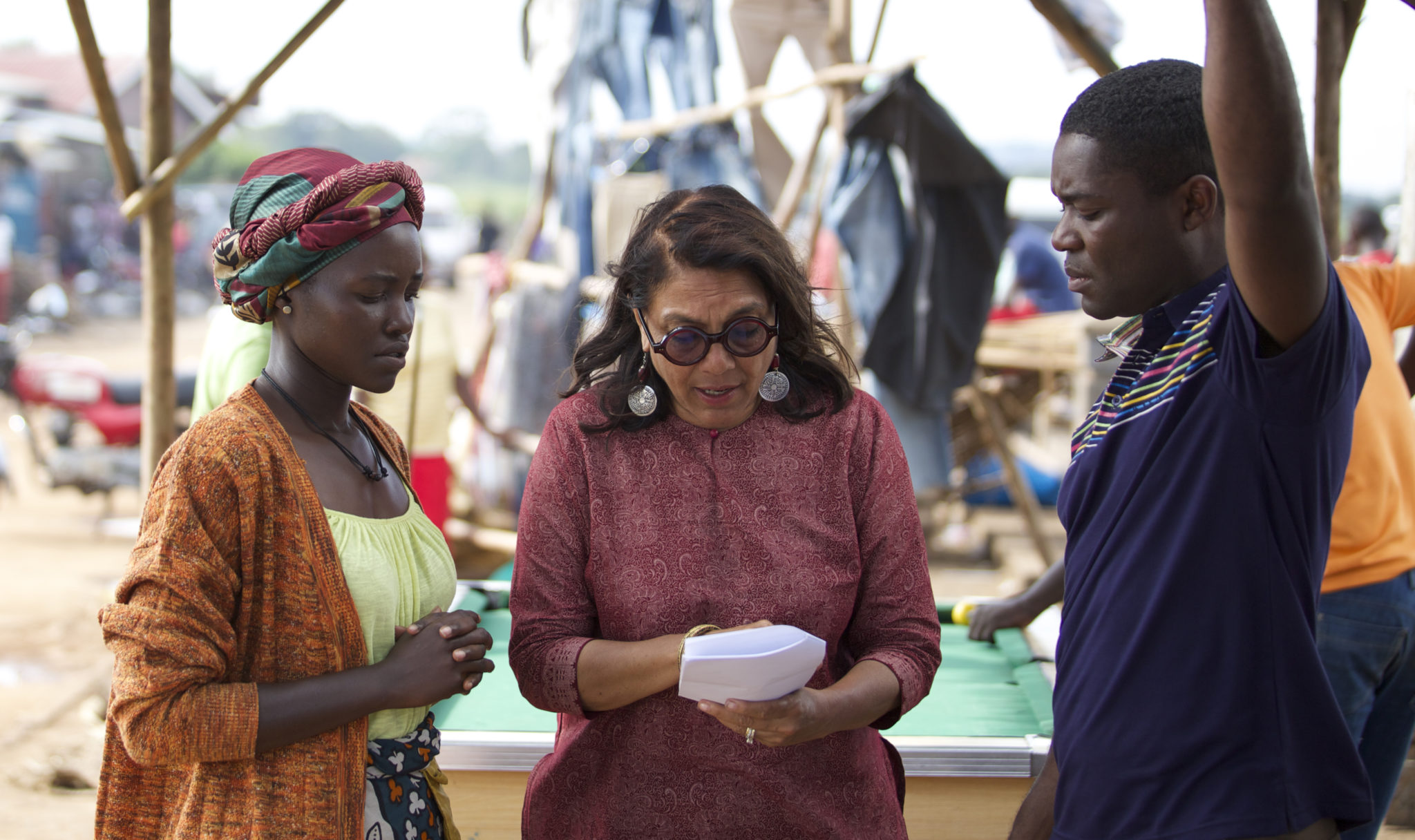 Can you tell us a little bit about how you got involved in the project?

Mira Nair: “This story of Phiona Mutesi, who lived 15 minutes from home, I did not know about her. I knew about her, because, a young man from this building, Tendo Nagenda, who’s a Ugandan, VP of this — of Disney came to see me in my garden in Kampala when he was at a family reunion about four years ago. And he showed me this little article about Phiona in the ESPN journal, about this child who sold corn in Katwe, um, who now was heading to becoming a chess prodigy and going to the Olympics in Russia. And I was completely struck by the story…”

(My Question) How was it working with the costume designer, did you have to change outfits a lot?

Mira Nair: “The vibrancy of the style is something I have loved, as I lived there, you know, it’s, it’s about really having a sense of smartness…
We worked with a great costume designer, Mobolaji Dawodu. My fish seller was wearing a genuine Pucci dress, with the kitenge wrap on it. Lupita’s clothing was not made because she’s a movie star or anything. This is how it is there, because all our clothing, the costumes in our film, all came from Owino, the actual second-hand market. We really did not have and did not need a big budget for this. Even though everyone is dressed very vividly, it is actually how people are. And we went into the second-hand markets for all of it”.

Can you talk about the casting process?

Mira Nair: “I always work a lot with non-actors, people who have never faced the camera before, opposite legends like Denzel Washington, on this case Lupita and David. That kind of, what I think is, alchemy between the, between the sort of purity and lack of artifice, of a child actor, of a child really, not even an actor, opposite a, a legend who has a lot of tricks to their trade and all those tricks kinda have to drop off when you’re faced with the purity and kinda freshness of a kid, especially a kid who comes from the same streets as the story that you’re filming, you know. For me it was always critical that we don’t go too far afield to find our children. All our kids came from Katwe or Chibuli, which is the neighboring community right cross the street from Katwe. I only trust love. I trust my instinct, you know. I have to love you, because I have to live with you for years”.

What challenges did you face bringing this amazing story to life?

Mira Nair: “The most beautiful challenge was to distill the love and familiarity I have with, my adopted home of Uganda, the people, the sassiness, the vibrancy… I wanted to capture that sort of emphasis of like no matter what we don’t have, we will put forward something that is excellent. The great challenge was to capture that sense of what we call in slang in Kampala lifist, somebody who embraces life fully and doesn’t complain about what you don’t have. If you have half an inch of water, you will wash your hair, you know, and no one will know that you had a struggle.

This the quality of what I live around and this is the quality that I hoped to capture. Phiona, in her real remarkably and utterly true story, gives us so much of that, because the other thing I really wanted to capture is, you cannot do it alone. You have to have the fire in you, but it takes a village. It takes a teacher to see your talent. It takes a mother to shepherd you, whether it is a right shepherding or not.

How has the shooting of the film impacted the people of Katwe and Kampala?

Mira Nair: “Yes. We have been doing several things. One is we ran a green set, an ecological set…. Through the shooting of it, we turned everything into a recycled sort of heaven. We also worked with the community of Katwe. We called it the Legacy Project while we were shooting, which is all shot in Katwe and the real places anyway to ask what the community needed. It was decided with the elders of the community that public toilets were the big thing. We have a project with Disney, to build a whole series of public toilets in Katwe, just a small example. Recently they had just purchased, land and a building in Katwe to house permanently the Chess Academy. And then we have an educational fund for all the pioneers in the film”. 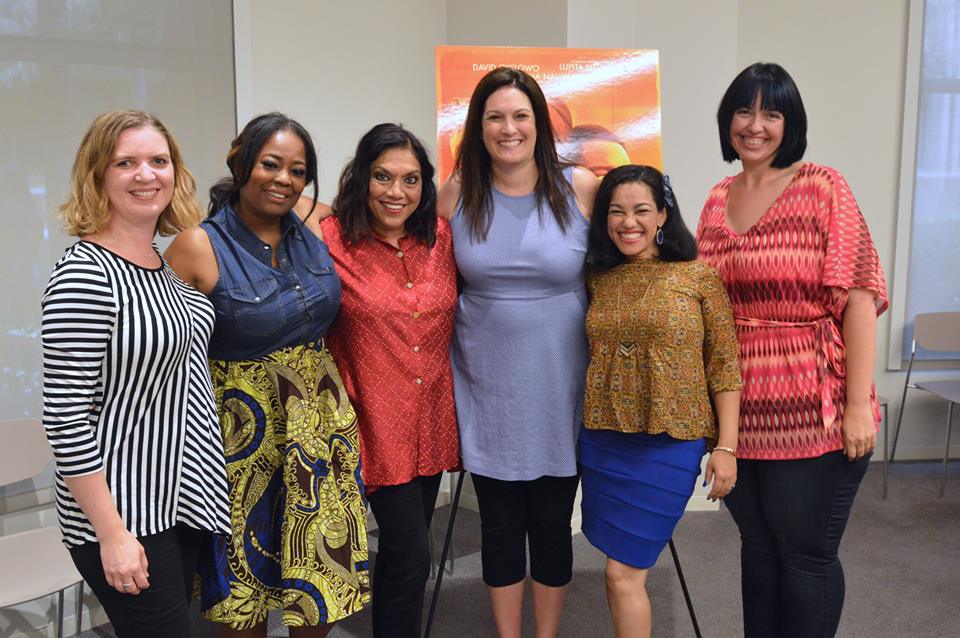 Queen of Katwe is now in select theaters, and opening everywhere on 9/30/16!