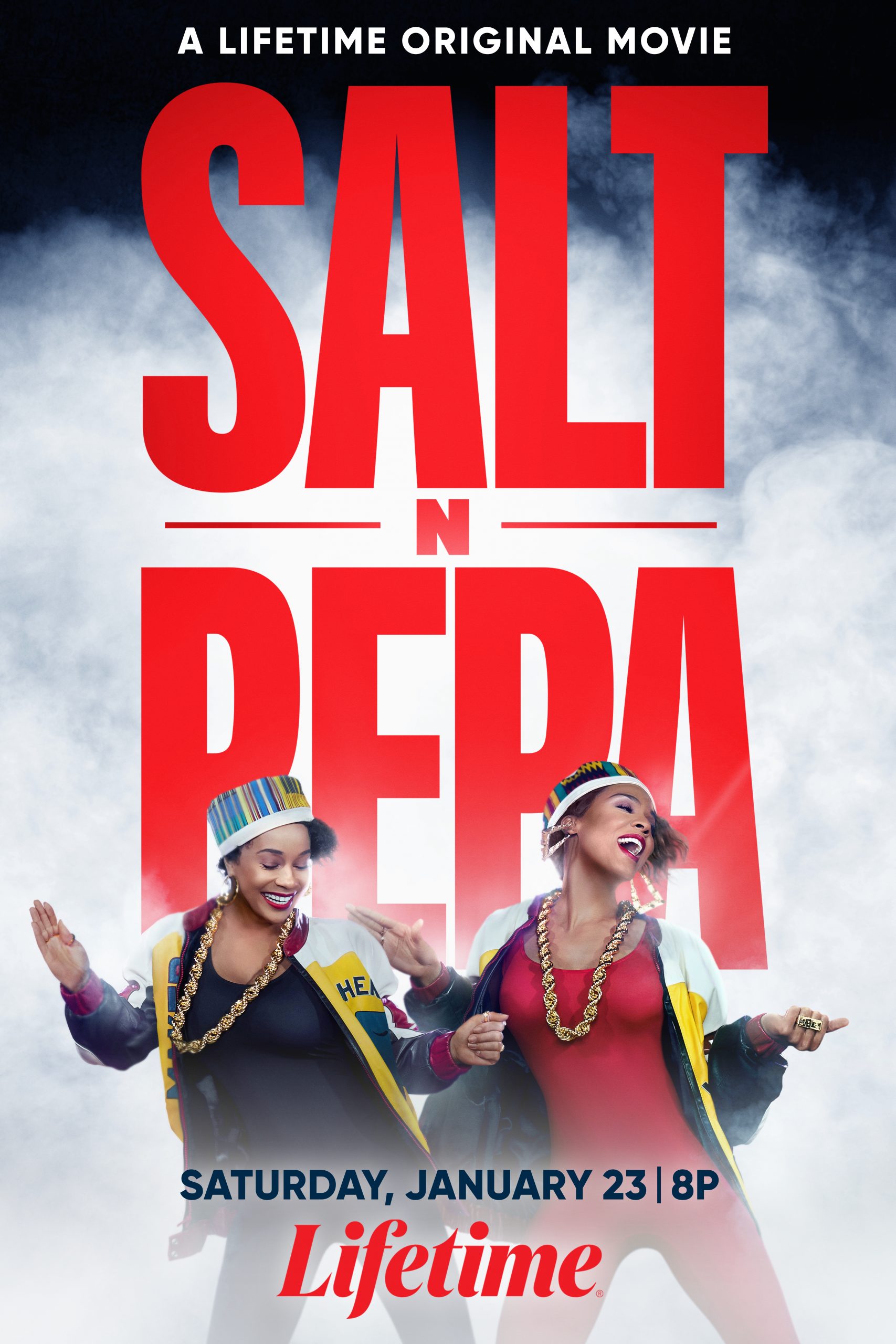 After 35 years, the reigning Queens of Hip Hop are still going strong. Salt-n-Pepa sit down for a fun and intimate discussion about what makes their iconic partnership work, how these two very different personalities find the delicate balance to keep it going, and how their pioneering style continues to influence the music world today. Hosted by Loni Love, the special is packed with never-before heard stories about their lives and careers and share exclusive BTS footage, with a few surprises and special guests along the way! Salt n Pepa will premiere Saturday, January 23, 2021 at 8pm Est on Lifetime. Check out the trailer and images inside… 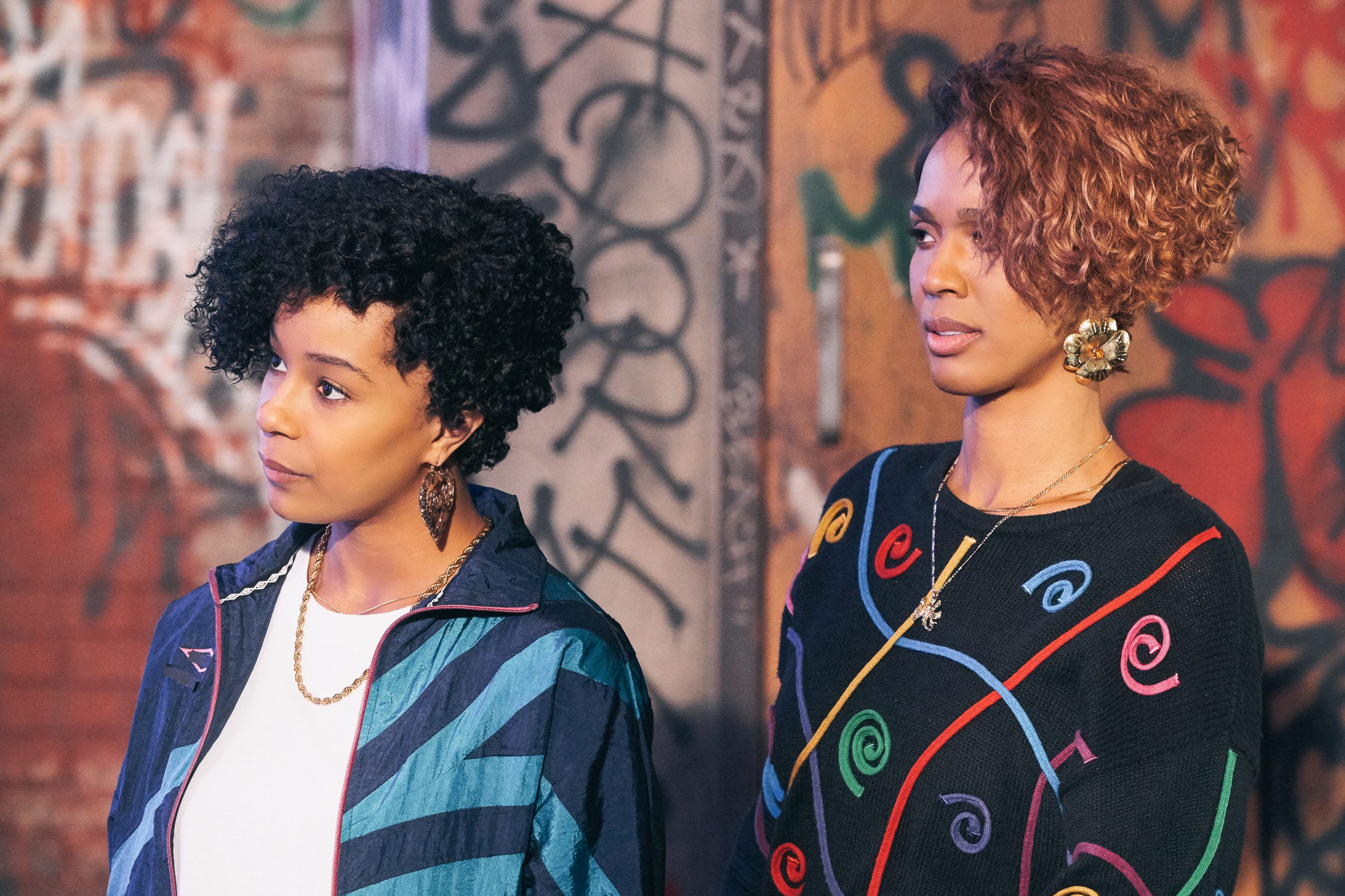 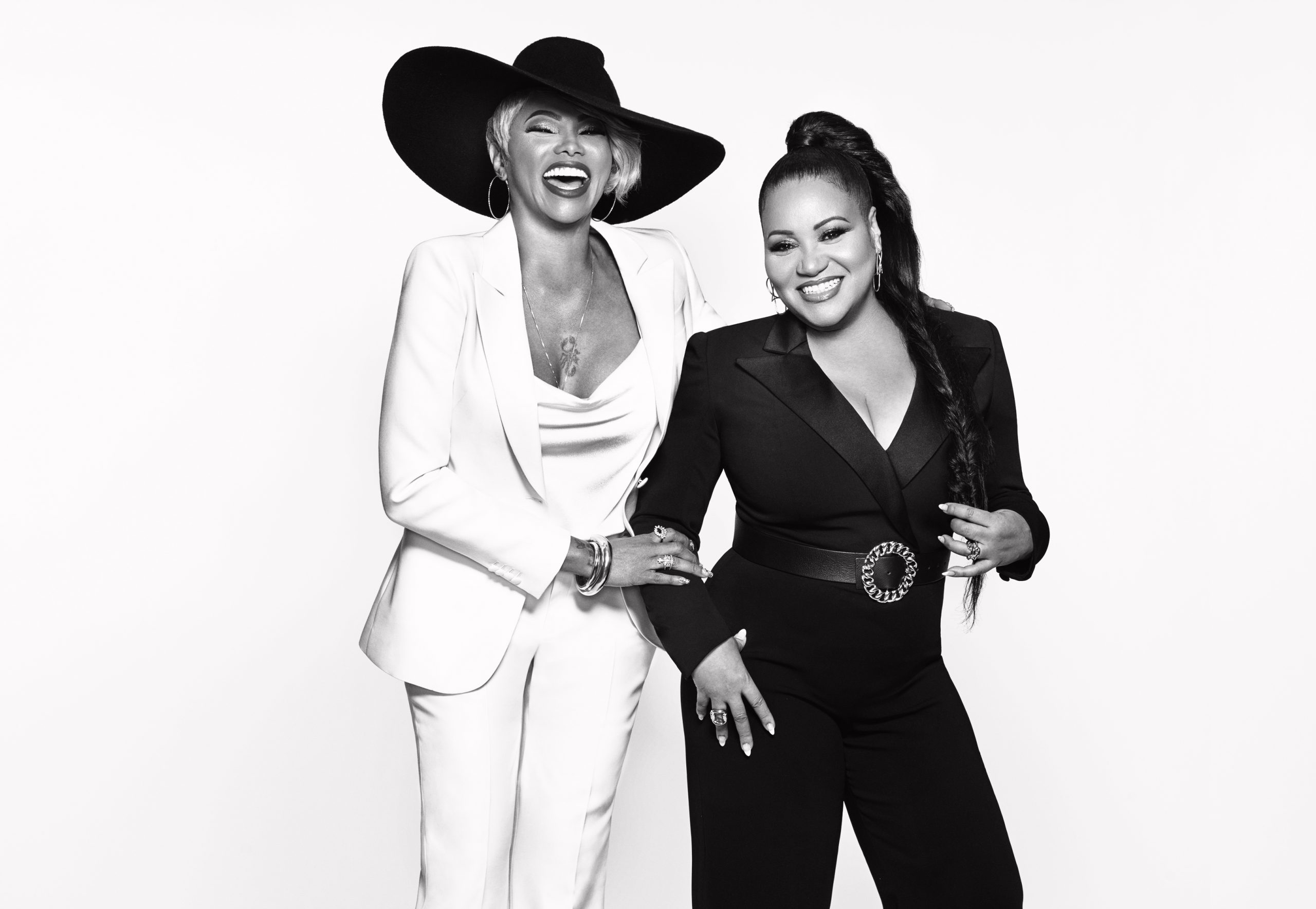 Synopsis: SALT-N-PEPA details the journey of Queensborough Community College students Cheryl “Salt” James and Sandra “Pepa” Denton as they enter the world of rap and hip hop, after recording a song for their friend Hurby Azor. Salt-N-Pepa made a huge impact as one of the first all-female rap groups, changing the look of hip hop and being unafraid to talk about sex and share their thoughts on men. The movie follows the group as they become the first female rap act to go platinum and experience ground-breaking success with multiple awards, including a Grammy award –  paving the way for all female rappers to follow. The film will feature performances of Salt-N-Pepa’s greatest hits, including: “Let’s Talk About Sex”, “What a Man”, “Shoop” and “Push It”.