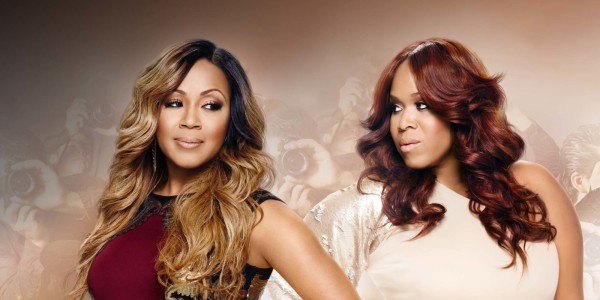 Last season left audiences in limbo with Erica and Tina Campbell focusing on their individual careers…forcing Mary Mary into an indefinite hiatus. The sisters, now in direct competition with each other, are also feeling pressure to keep Mary Mary in the game…even if that means replacing a Mary! Tune in to season 5 of WE tv’s MARY MARY, premiering Thursday, March 3 at 9PM ET/PT.

This season, Erica Campbell is at the top of her game having won a Grammy, Dove and Soul Train Award; meanwhile Tina’s solo career is on the rise. These, now, solo sisters have become accustom to being at the top as part of the dynamic duo that is Mary Mary; however for the first time ever, they are competing for the same spot on the charts.

In the premiere episode, Warryn Campbell begins to feel pressure from Sony Records to deliver the next, long awaited, Mary Mary album. He immediately enlists Erica to help convince Tina that this is the right time to resurrect Mary Mary. Erica believes she has the perfect plan to get Tina onboard; however, it may not be foolproof as Tina is solely focused on her solo effort and is finally seeing her hard work pay off. With success come countless responsibilities, leaving Tina feeling a bit overwhelmed. Her husband Teddy’s task of keeping her from breaking under the pressure proves to be more challenging than expected.

Former Mary Mary manager, Mitchell Solarek, has finally moved on from his tumultuous relationship with the Mary’s; and just when he thinks he made a clean break, his new client will only work with one producer…Warryn Campbell. With Warryn on the hook for a Mary Mary album will do everything he can to stay in Sony’s good graces; even if the result is making a deal with the devil and possibly recasting Mary Mary. 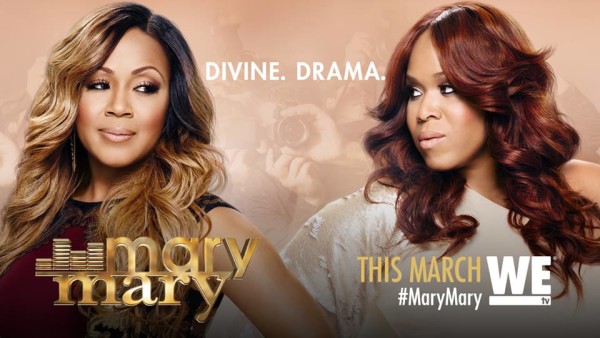 Can Mary Mary survive the pressures of Erica and Tina’s individual ventures and personal lives, or will their success be the demise of Mary Mary? Tune in to season 5 of WE tv’s MARY MARY, premiering Thursday, March 3 at 9PM ET/PT.

Check out a sneak peek: