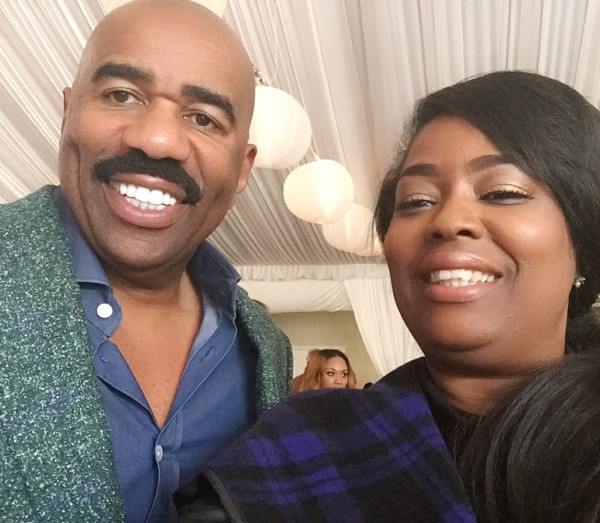 Yesterday afternoon I made my way down to Park Tavern restaurant in Midtown Atlanta to check out Comedian and Tv Personality Steve Harvey’s press conference. There he made an announcement to the media, colleagues and friends that he was getting into the food business(Harvey Foods). Harvey partnered with two businessmen, one being his lifelong biz partner Greg Calhoun and the other, VP & General Manager Brett Elliott of Monogram Foods. He now has now launched a new business venture called, Easy Bacon! Its the first of its kind and he is very proud of it. He joked with people in the audience but said that it was a very great opportunity and that he thinks it will do extremely well. Currently Easy Bacon is in a few test markets but that consists of 900 stores across the country for now, not too bad!

Harvey went on to say that they conducted a taste-test with their pre-roasted bacon and everyone chose their product over the direct competition Oscar Meyer. I had a chance to taste the product and I must say it’s really good and it cooks in 2 minutes in a skillet. They have also found a way to reduce the grease as well, so no more messy cleanups. At the conference, Mayor Kasim Reed stopped by to congratulate him. I also spotted a few Atlanta Housewives, Cynthia Bailey and Sheree Whitfield along with Radio Personality Shirley Strawberry. Check out a few snaps from my cell phone from the event. Easy Bacon can be found at Publix, Krogers, Walmart and more to come by Spring 2016. 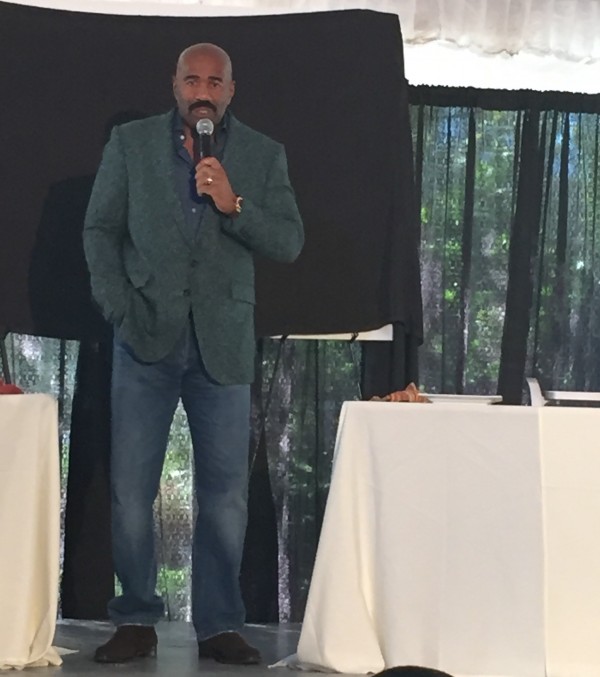 Different families test out the bacon 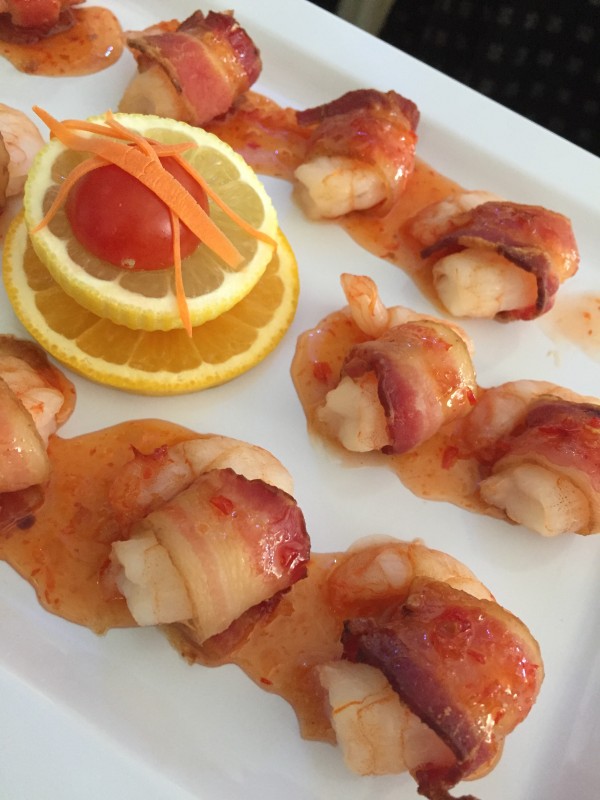 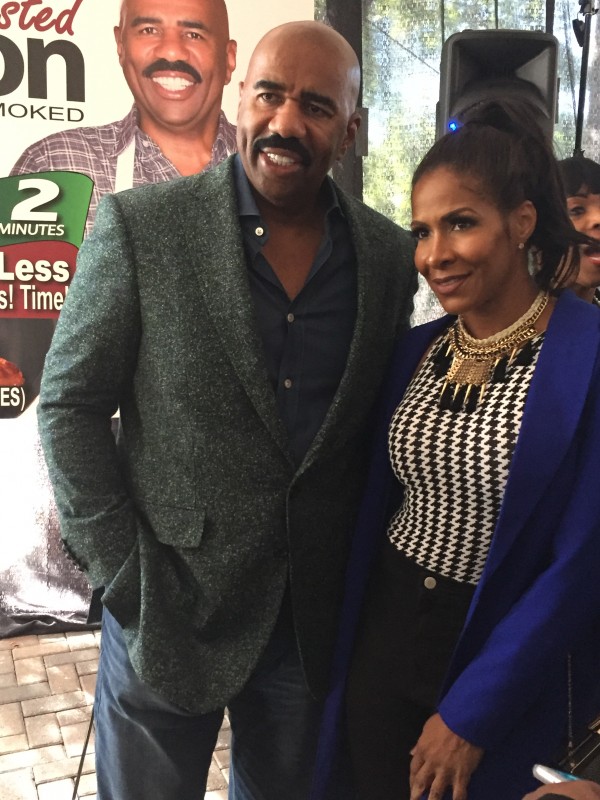 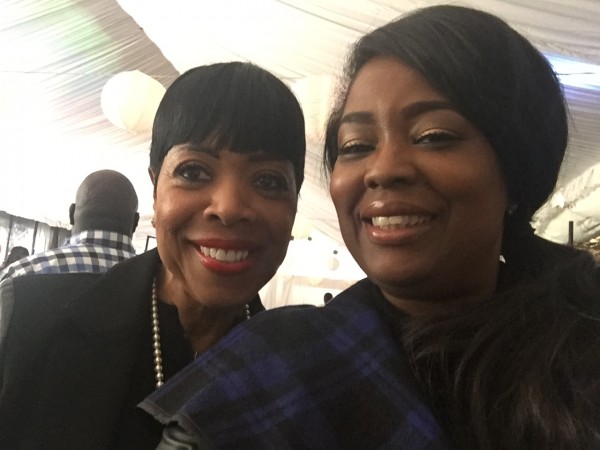 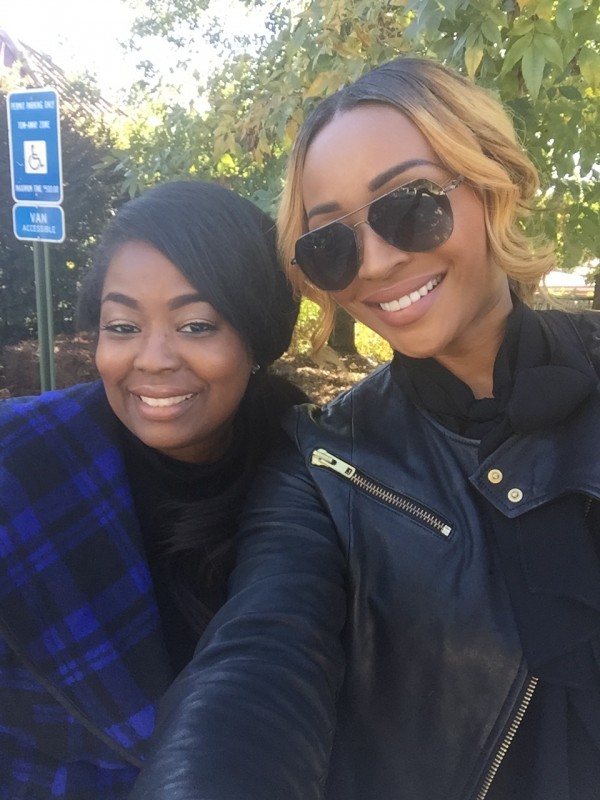