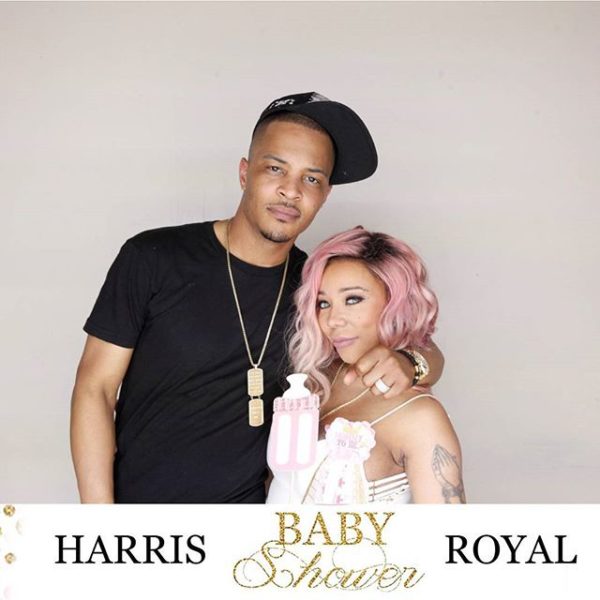 Congrats goes out to T.I. and Tiny Harris. They held a “Royal Affair” baby shower yesterday afternoon here in Atlanta. In attendance was Kandi & Todd Tucker(Atl Housewives), Rasheeda and Kirk Frost(Love & Hip Hop Atl), Dr. Jackie Walters(Married To Medicine), Monica and a host of others. They are expecting a baby girl, awh!

I was a lil irritated because I got my invite via instagram and as we all know, it doesn’t alert you that you have a dm, so I had no clue till later on in the day that I was invited…SMH! They need to fire their pr team because I am NOT that hard to find and the invite came the day of, who does that? They were also filming for a new season of T.I. & Tiny: Family Hustle so you may get to see this episode on Vh1. Anyway, congrats to the happy couple more pics inside…. 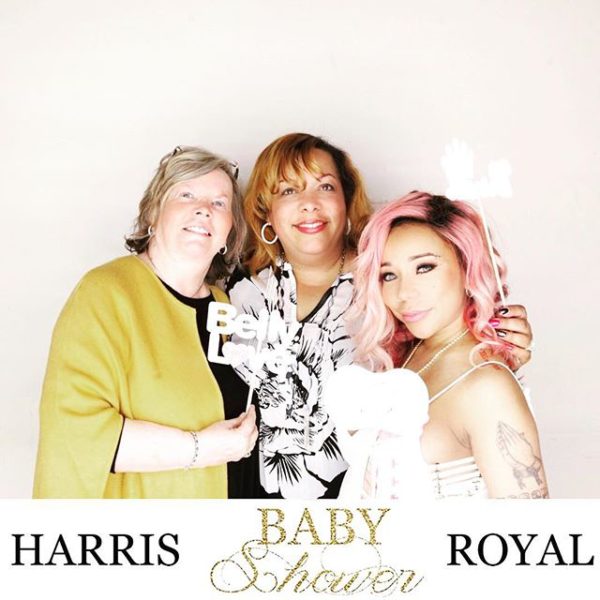 The new bundle of joy will be Tiny and T.I.’s third child together after welcoming their first son, Clifford “King” Joseph Harris III, in August 2004 and their second son, Major Philant Harris, in May 2008. T.I. has two older sons, Messiah Ya’Majesty Harris and Domani Uriah Harris, and a daughter, Deyjah Imani Harris, from previous relationships. Tiny has an older daughter, Zonnique Jailee Pullins, from a previous relationship as well. 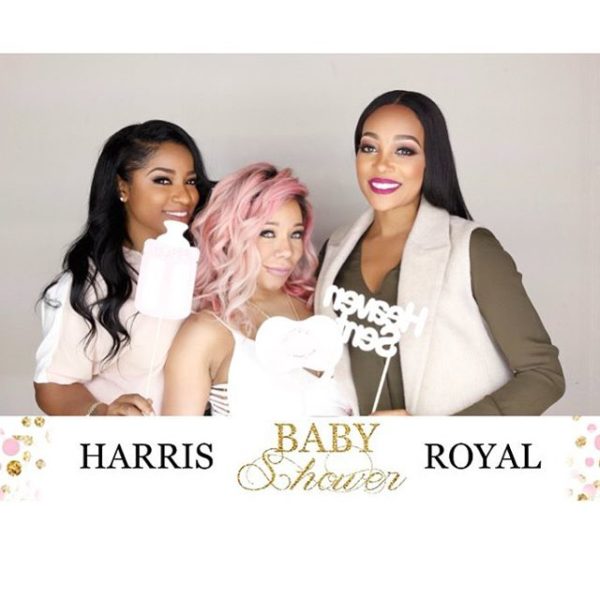 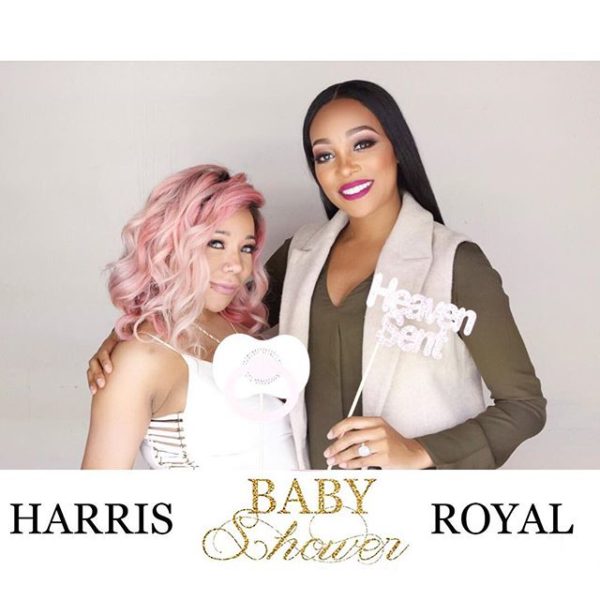 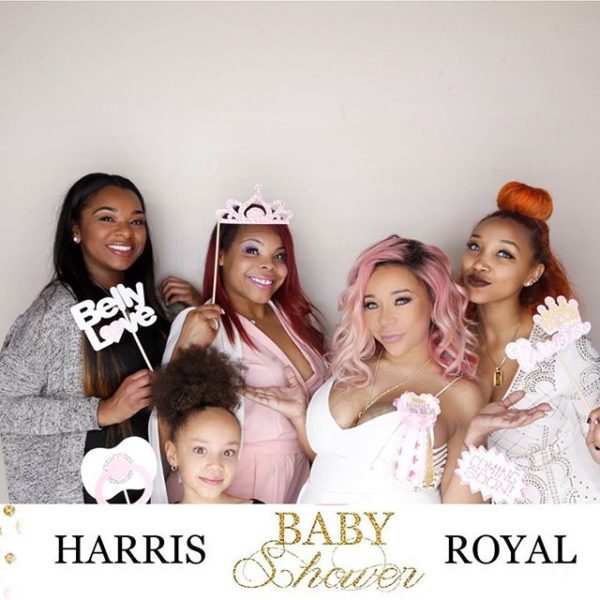 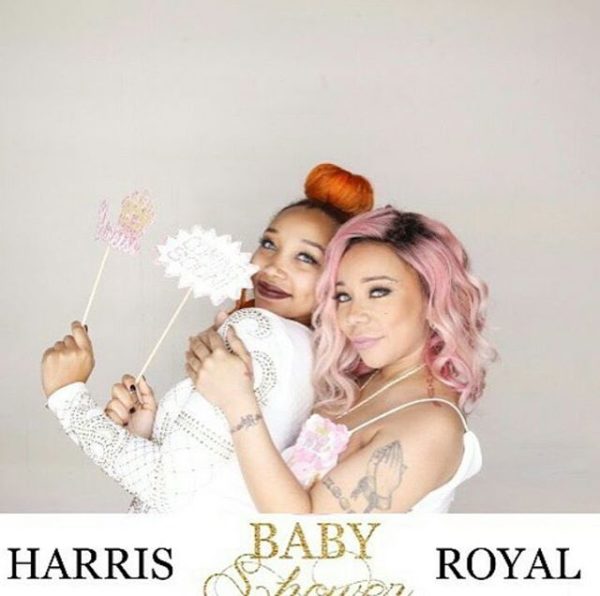 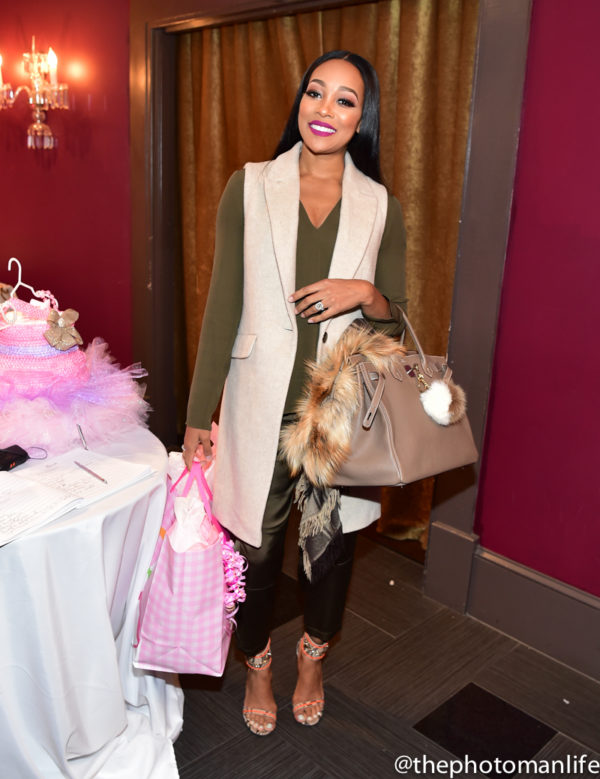 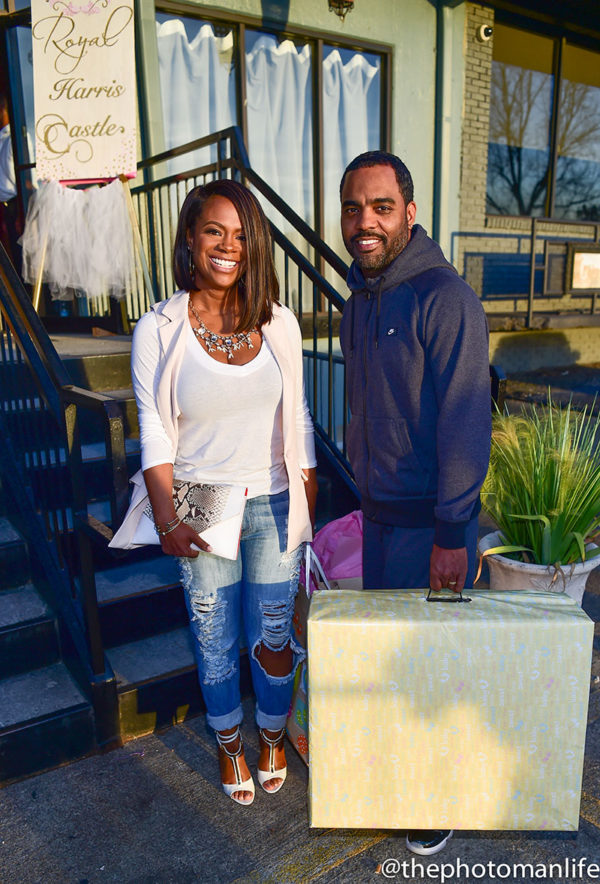 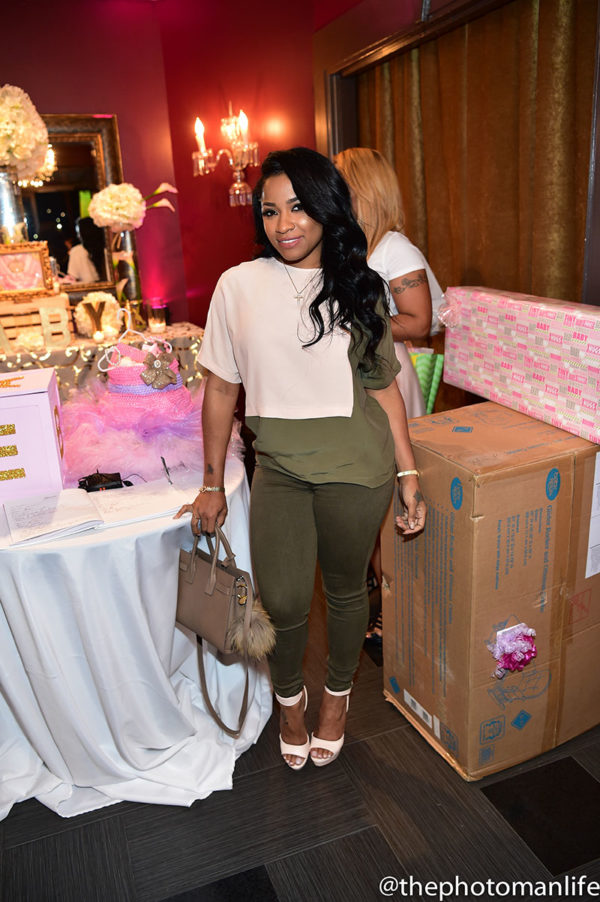 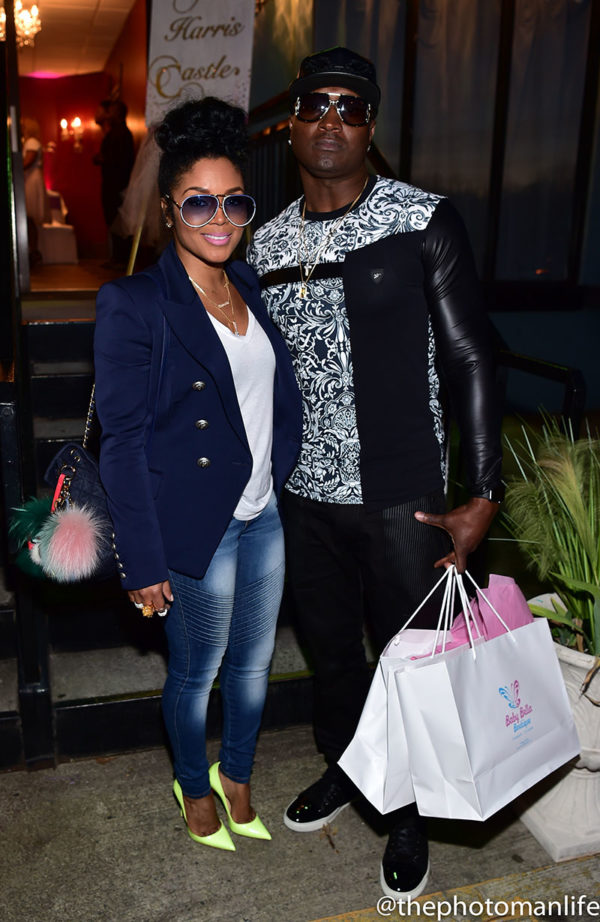 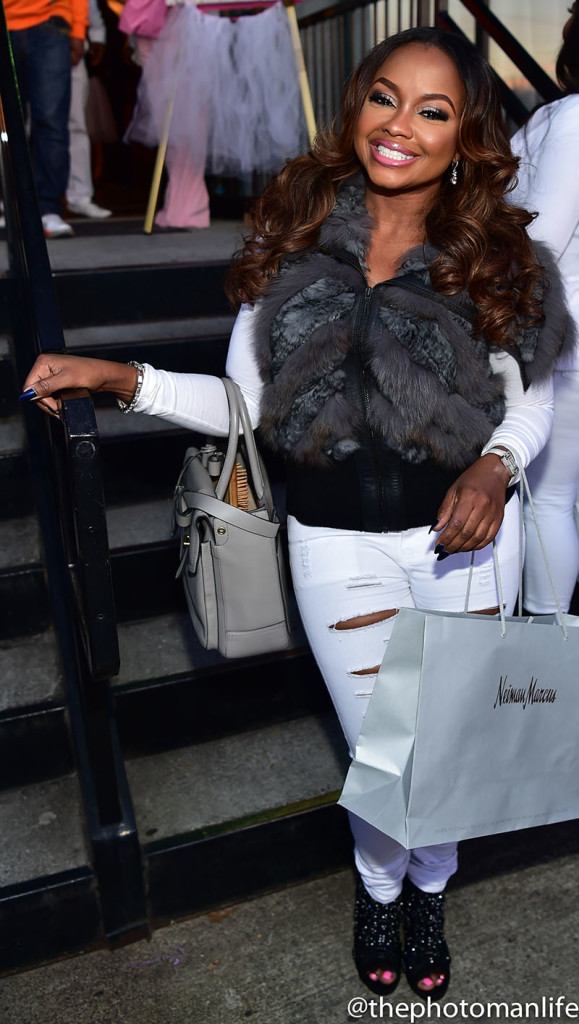 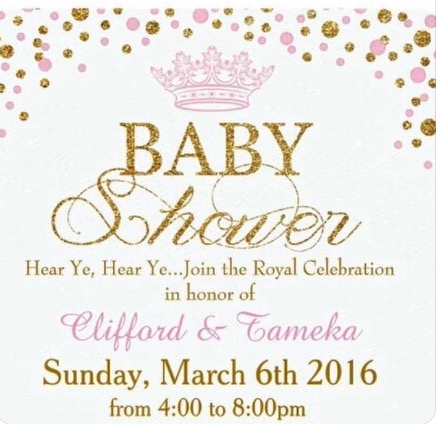