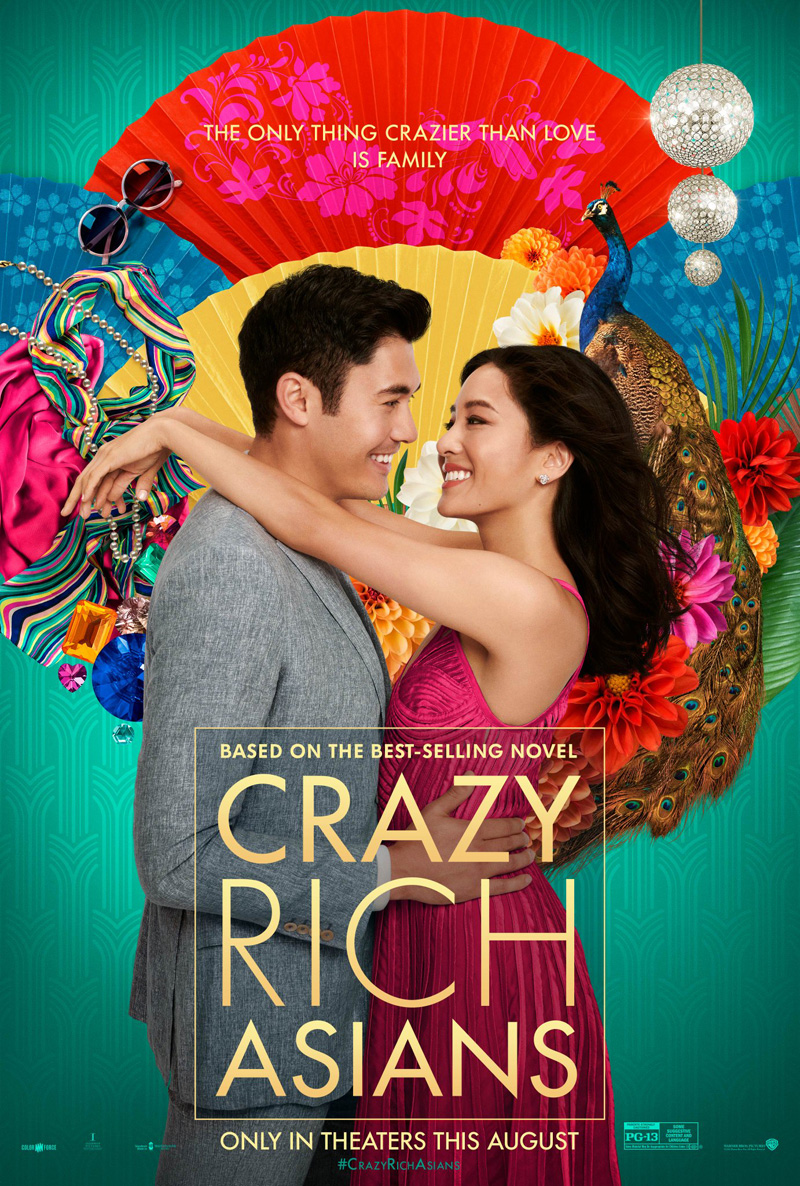 Hey guys by the time you read this I will already have landed in NYC for a fun but quick event. I was invited by Warner Bros for a Crazy Rich Fashion Night Out Private VIP Screening of Crazy Rich Asians. Its hosted by some of the top fashion designers like, Prabal Gurung, Kathleen Hou, Phillip Lim, Alexander Wang, Joseph Altuzarra, Humberto Leon & Carol Lim just to name a few! I’m only in town for one night but I am so excited to attend and see all the fashionable attendees! Stop back to see all the photos and my full recap as well! There will be a red carpet and cocktail reception after the screening as well!