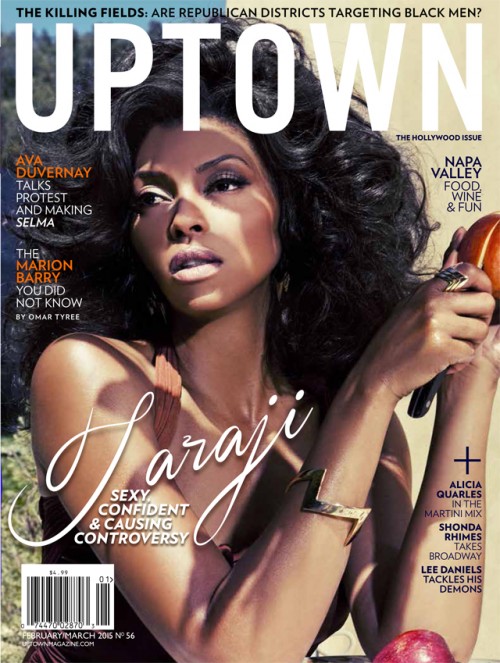 UPTOWN was excited to share the Feb/Mar cover that features Taraji P. Henson and the cover story. The cover and in-book images were shot by Gomillion & Leupold on location at Henson’s Hollywood home. In “The Empire Taraji P. Henson Built,” written by Niki McGloster, Henson discusses her hit show “Empire,” race and diversity in Hollywood, and not messing up her moment. Check out what she had to say inside! Looking good Taraji! xoxo 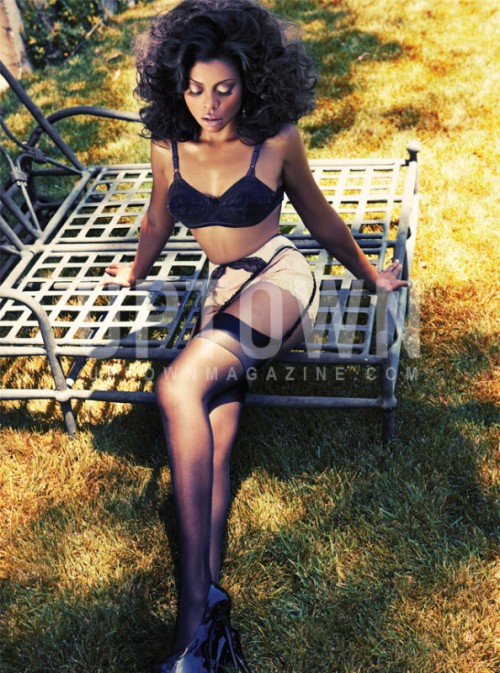 On “Empire” Being Stereotypical: “That’s what art is supposed to do: expose this shit. You know, we’re dealing with subject matter that’s not really dealt with…so let’s lift the carpet up and deal with this dirt. It’s not like we bashed Barack Obama and the show went off. No, Lucious Lyon (Terrence Howard) jumped in his [son’s] ass. That’s real life stuff. So I’m glad you’re mad.”

On Cookie Lyons: “Cookie is a lot. She wears me out but I know this woman. I’ve done my research inside and out. I took Cookie from Lee and made her my own.”

On Black Actors Having to Take Turns in Hollywood: “It feels good that there’s not just one black person. I don’t like that we get fixated on one or two at a time, or three at a time. If you look at Caucasian Hollywood, every year there’s a handful of new faces you’ve never seen before, then after that, they got five movies coming out and they’re introducing you to more talent. So I’m just so happy to see what’s happening on television right now. We have options and that’s how it should be.”

On Her Envy for Other Actresses: “I used to have this crazy thing with Amy Adams…You see her [consistently] getting nominated, as she should, because Amy does good work. But, it’s like, ‘Well, I did good work too.’ But if you choose to stay in that place then you become miserable. It’s a pity party and nobody cares. I’m human, so I’ve done it. But I check that because it’s ego and it’s the devil.”

On Her Future Success: “I’ve come a long way from ‘Aye, that’s that girl from Baby Boy’ to now people know how to pronounce my name. But I’m just scratching the surface. For whatever reason, God gave me this life, and I’m not gon’ fuck it up.” 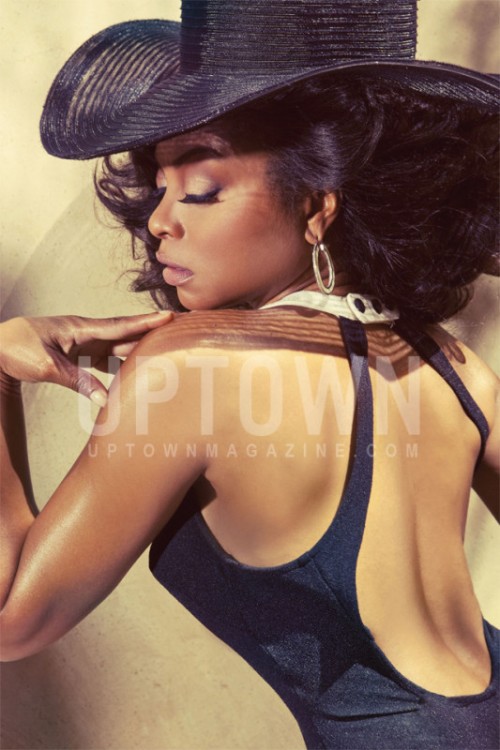 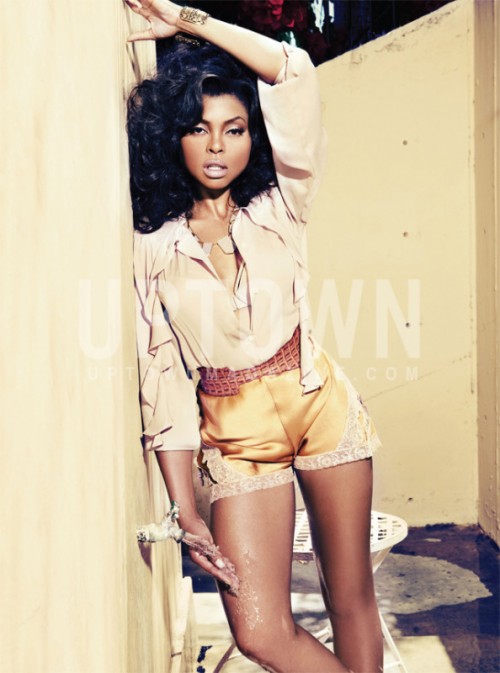