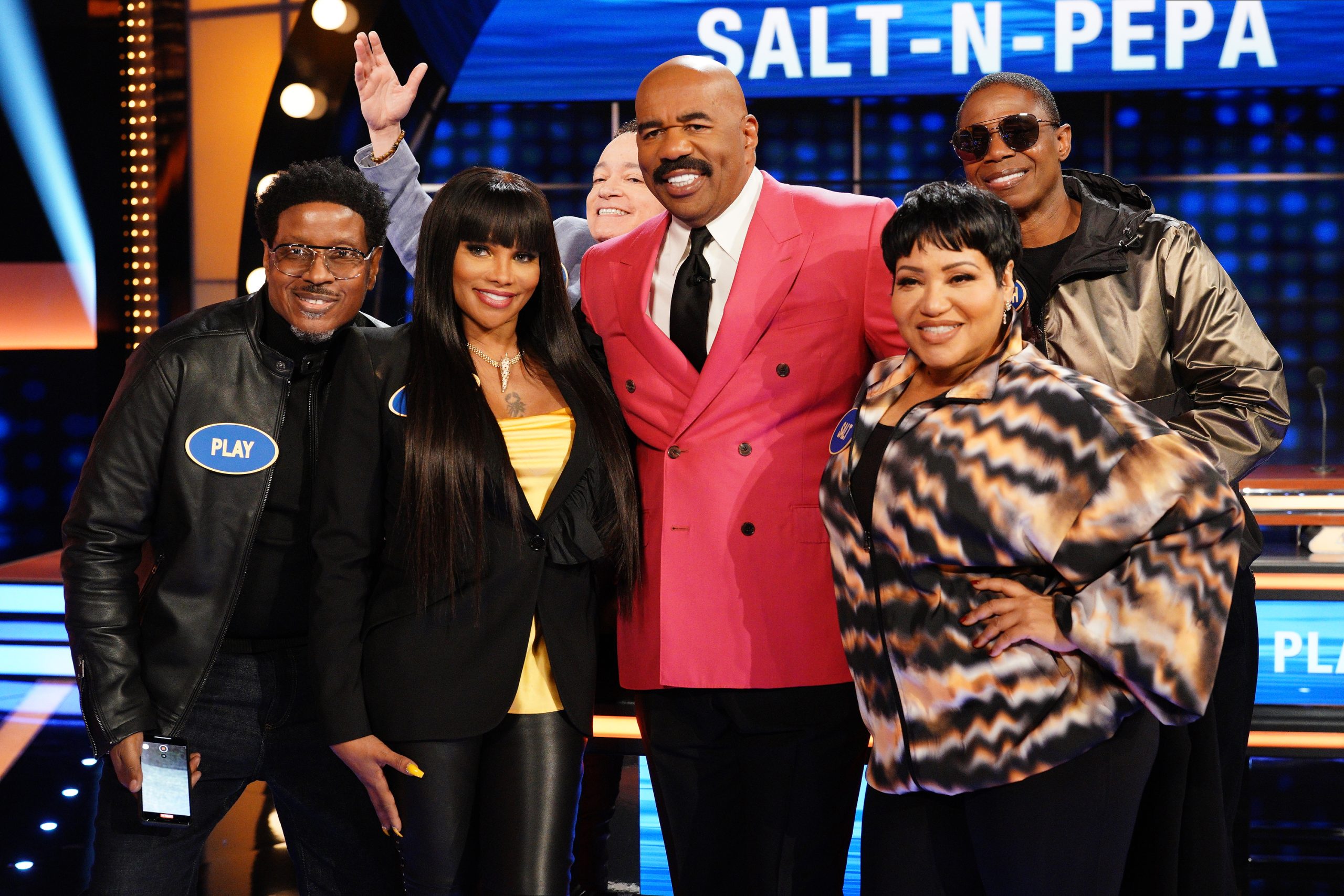 On Celebrity Family Feud hosted by Steve Harvey, award-winning hip-hop group Salt-N-Pepa, competed against the cast of the “The Proud Family: Louder and Prouder” to win money for their charity. This aired on Tuesday, July 26th! It was really good to see some of my favorite hip hop stars in my hey day, such a fun episode! See who all was in attendance inside, this makes for such a great Friday post! 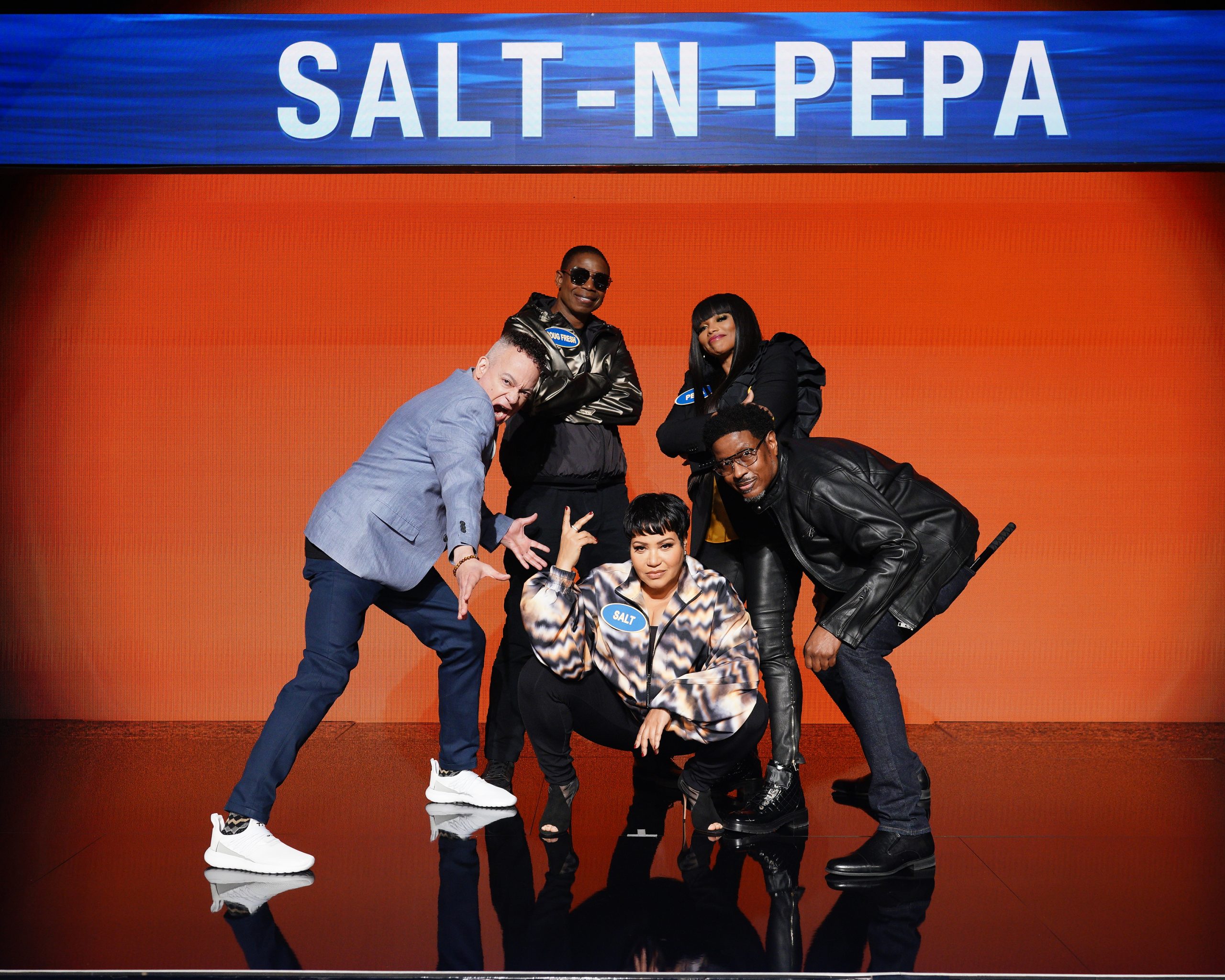 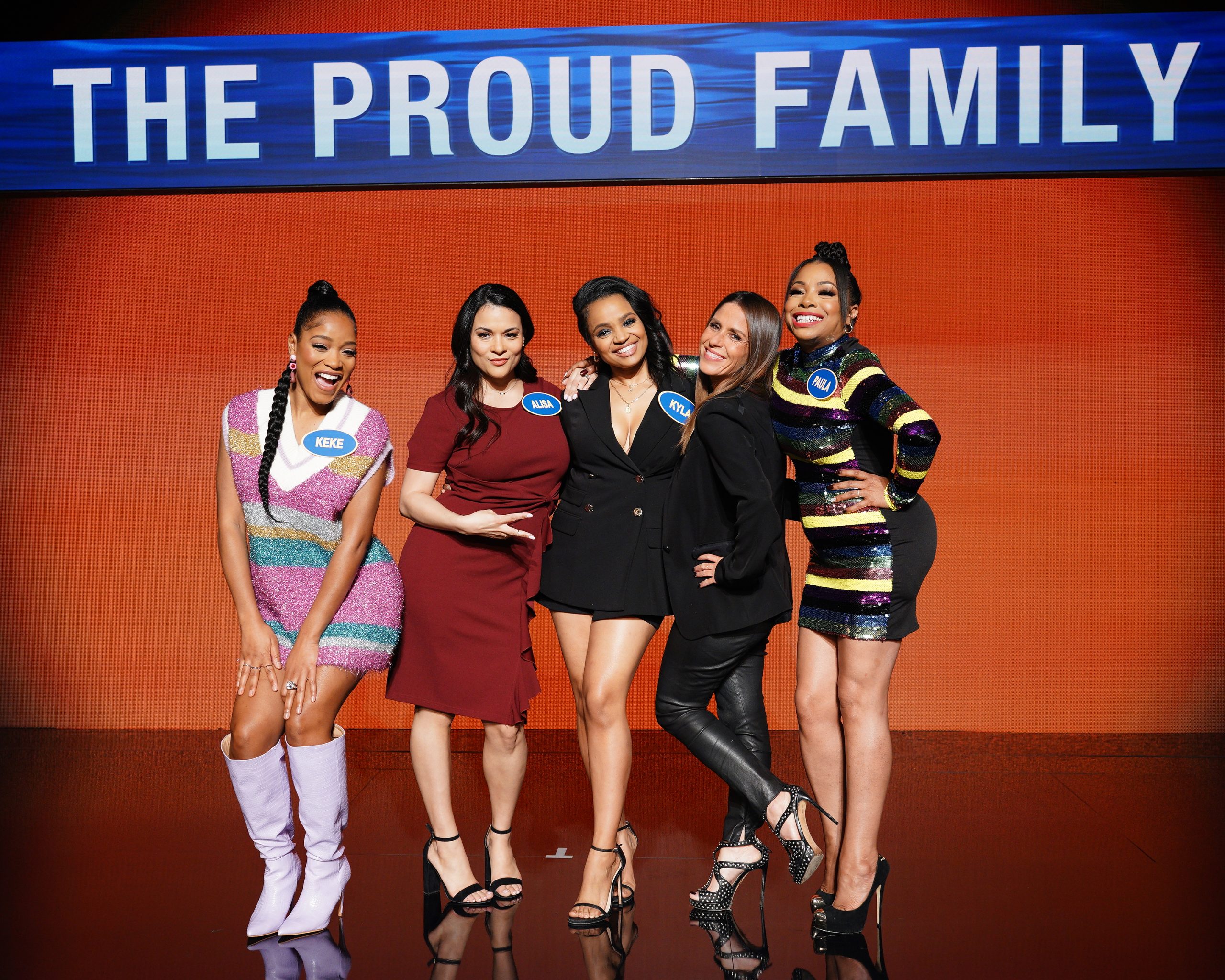 Team “The Proud Family: Louder and Prouder” playing for a Place Called Home. 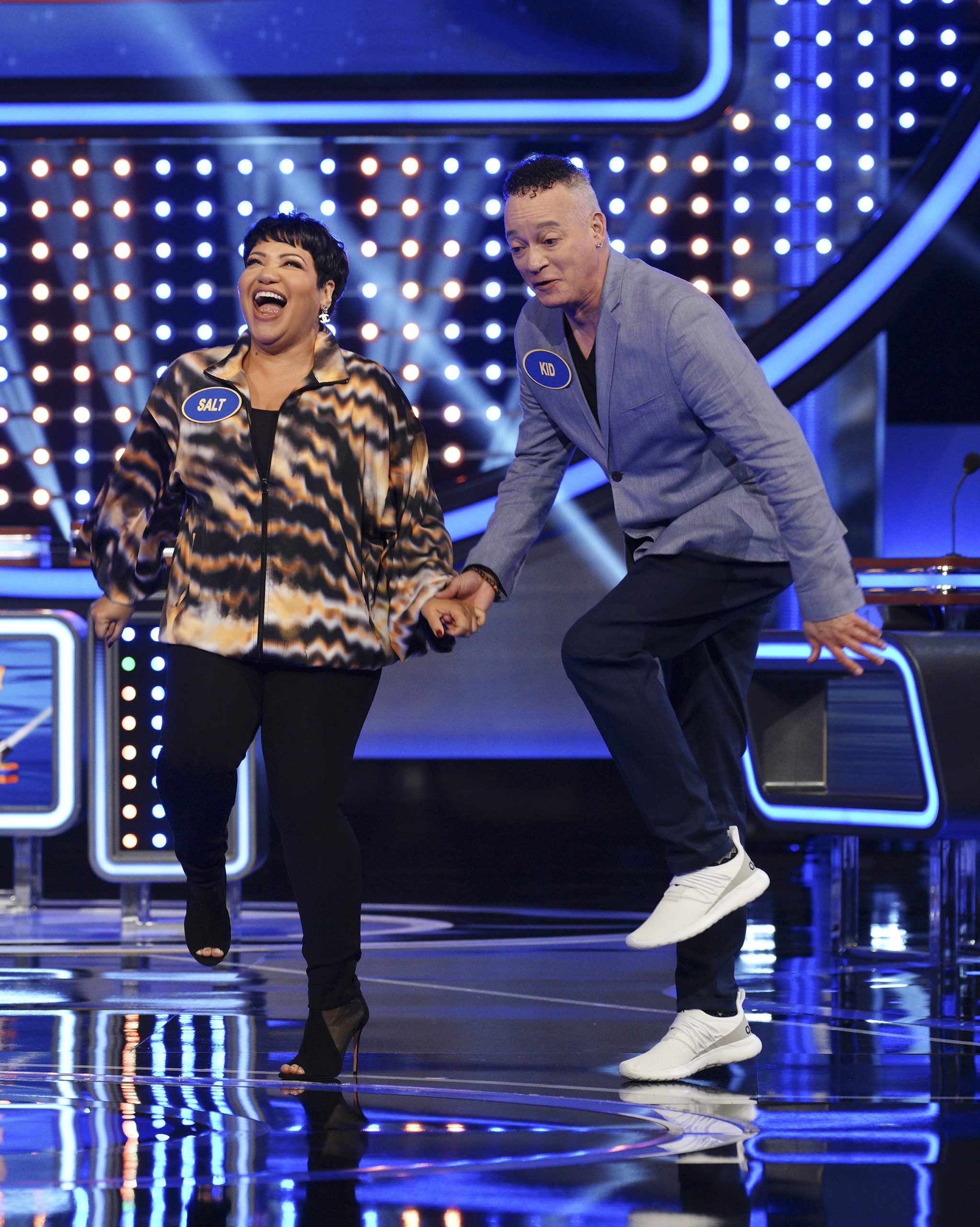 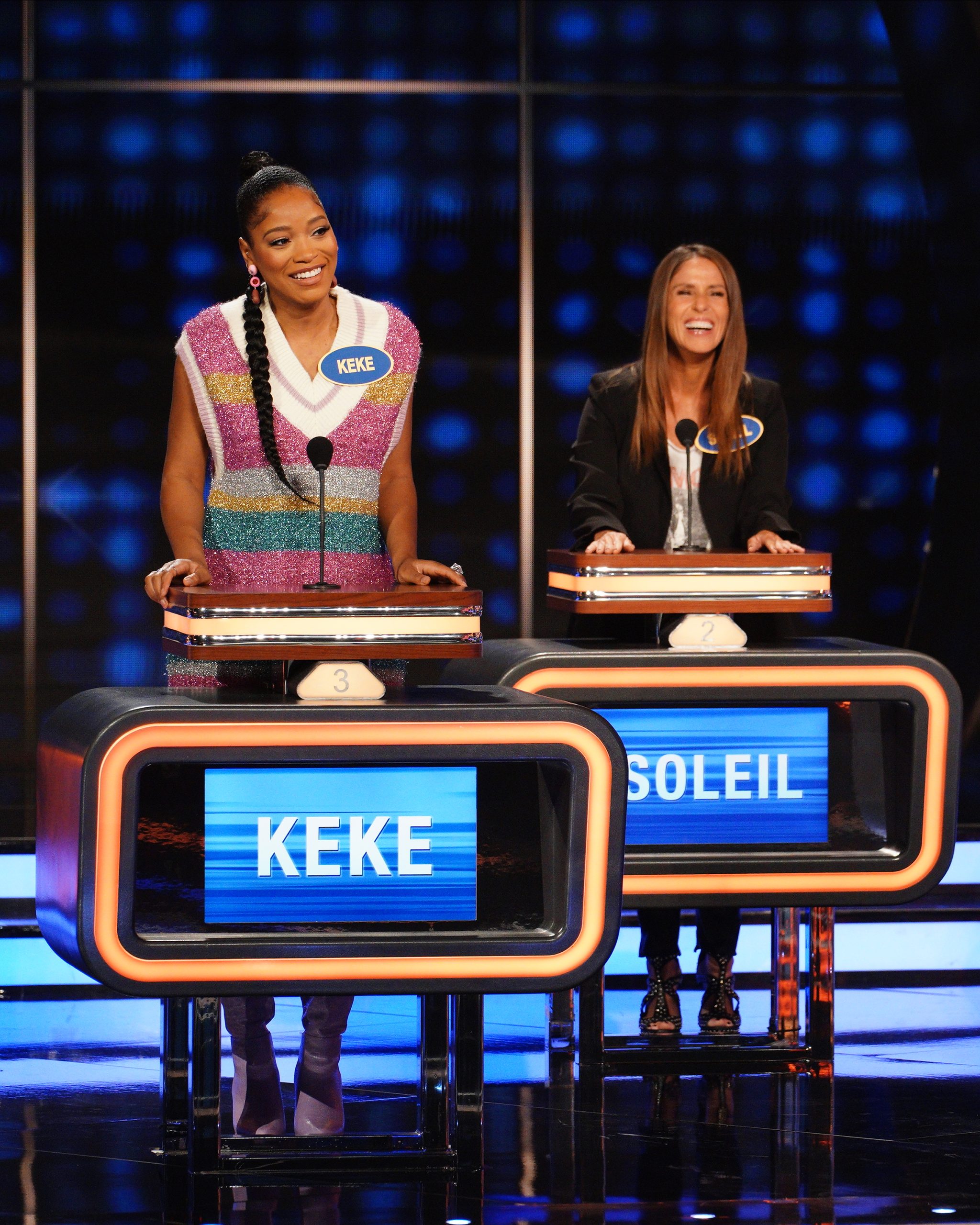 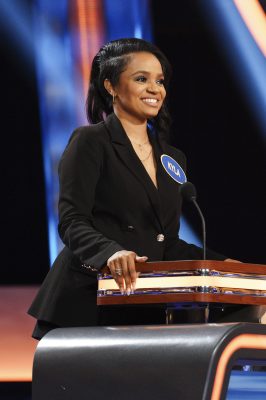 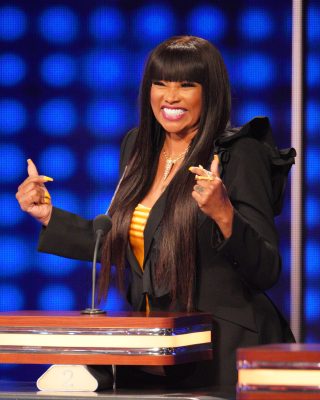 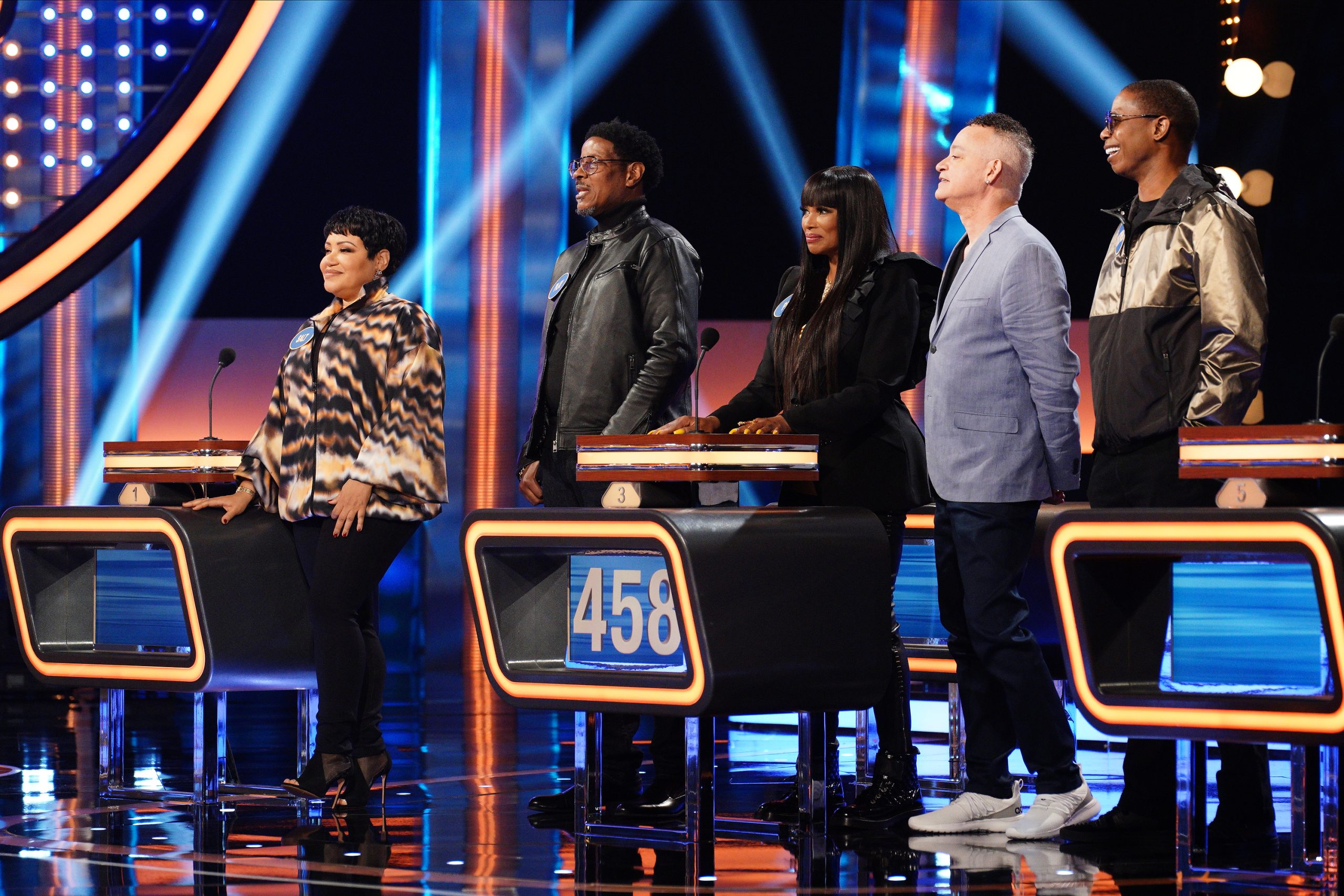