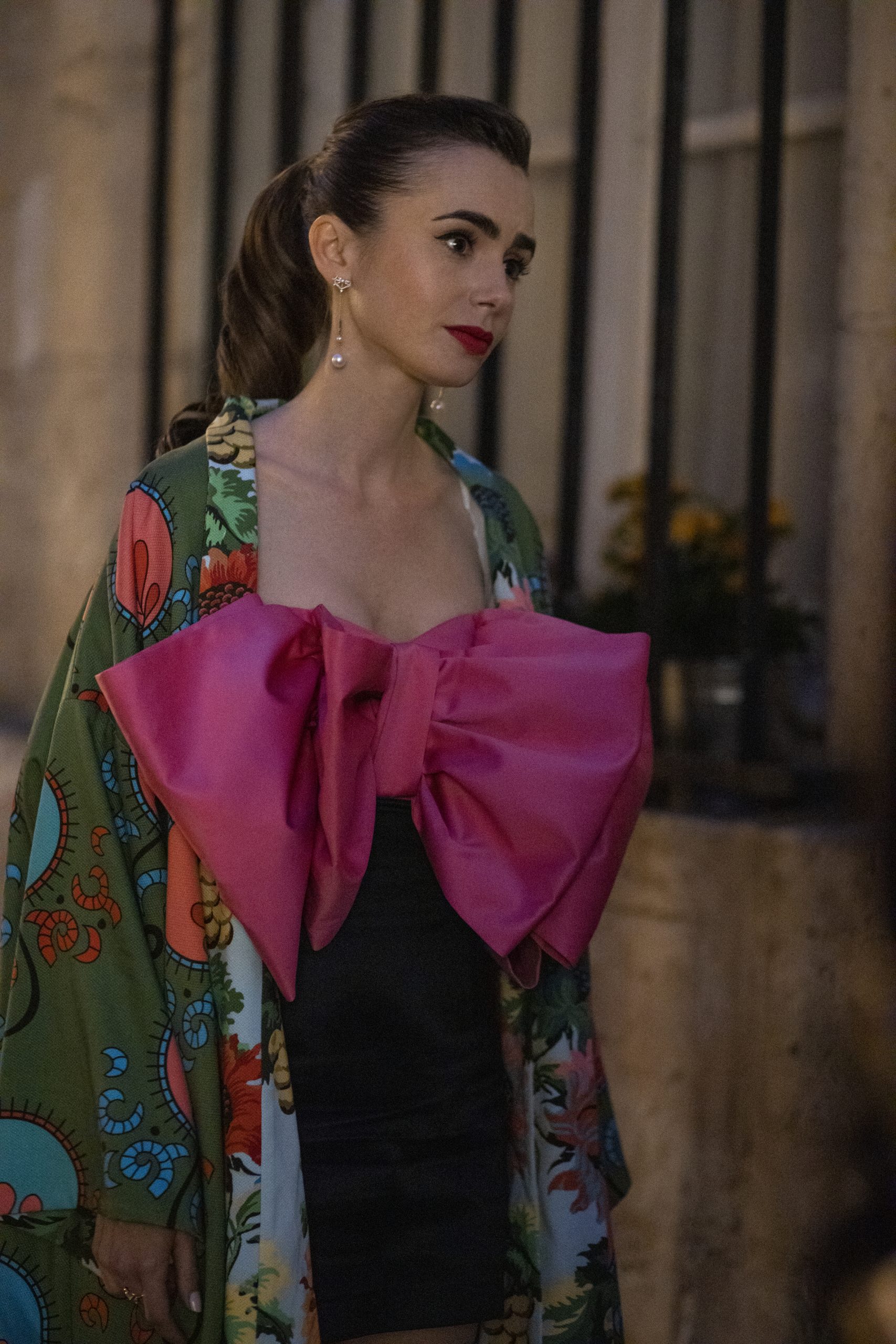 Bonjour! Have you guys had a chance to checkout Emily In Paris season 2? If not, its a really cute series that you can binge watch with your girlfriends or significant other but trust me, guys will be bored to death and it doesn’t have enough car crashes or things blowing up to hold their interest so trust me, its something you will want to watch with people that get it lol! Besides the lovely fashions and the glamorous life that Emily lives while over in Paris, it’s a funny comedy series about a girl navigating her way over in a country that she isn’t that familiar with.

She’s a bit awkward, sassy but cute and she can’t speak a lick of French! Emily still has everyday struggles of learning the Parisian culture but has met a few friends along the way. I like it and I also loved some of the funny quotes from the show that I wanted to share with you, stay safe out there and check it out, it’s streaming now on Netflix, till next time…. 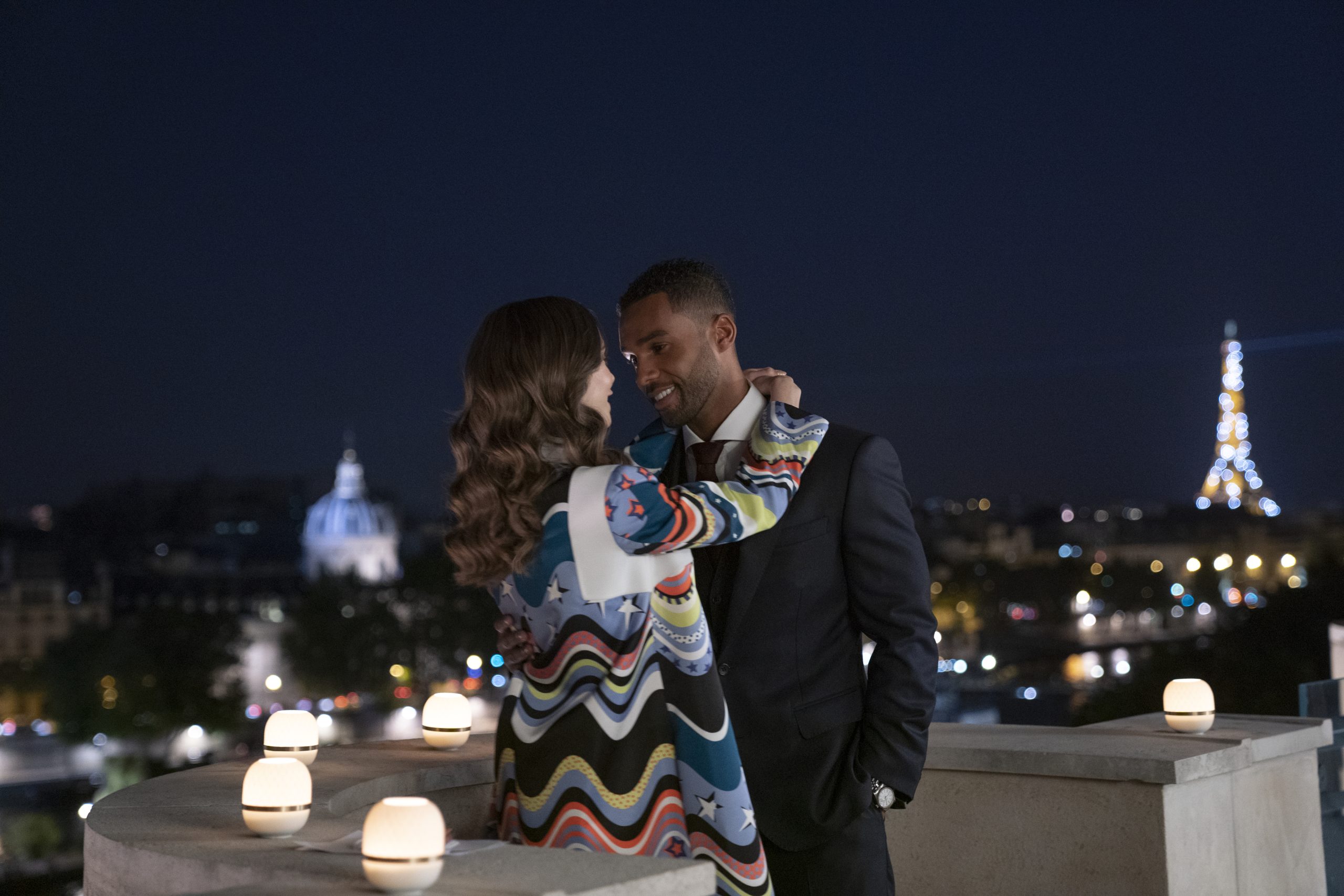 Lily Collins as Emily, Lucien Laviscount as Alfie in episode of Emily in Paris 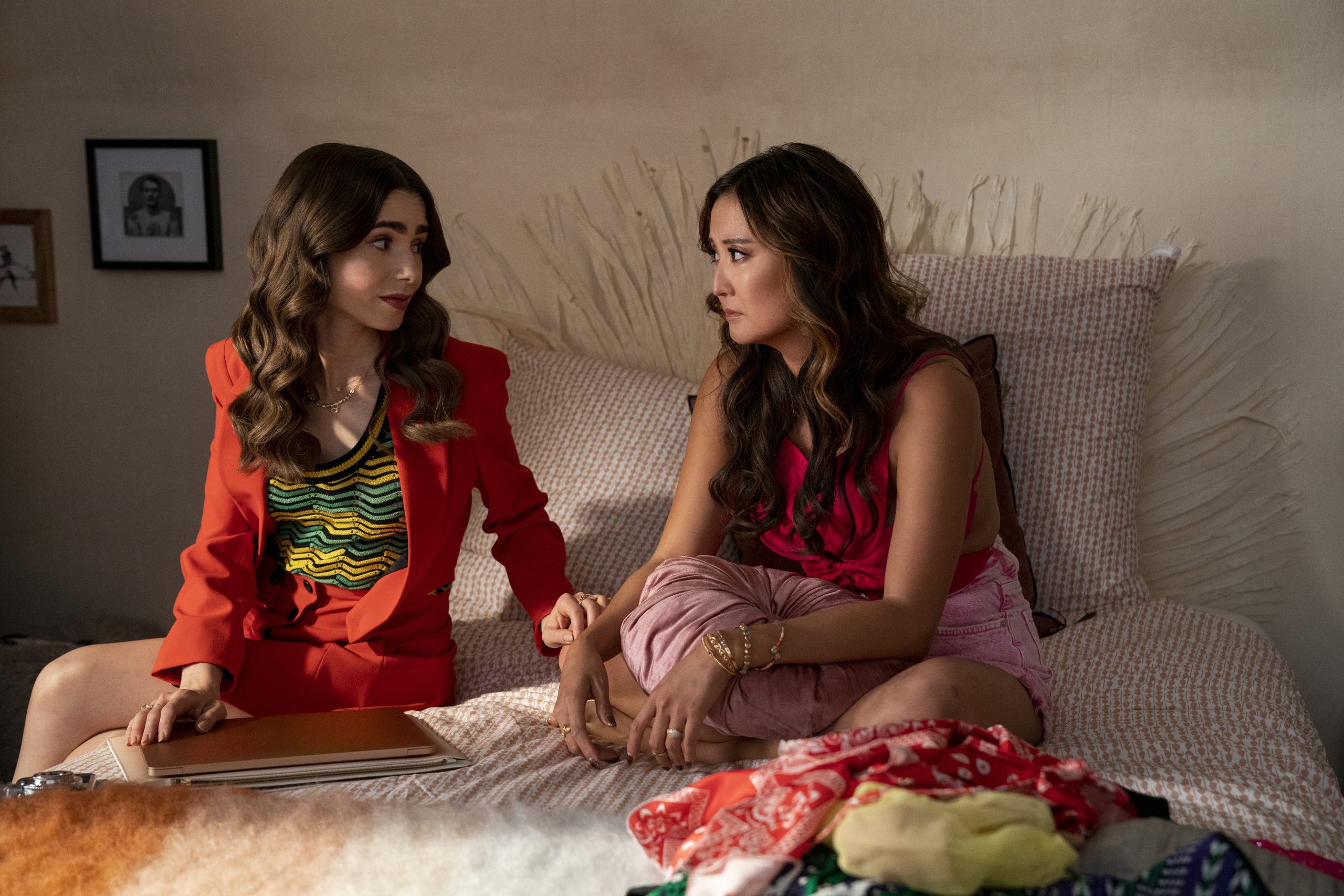 Now more entrenched in her life in Paris, Emily’s getting better at navigating the city but still struggling with the idiosyncrasies of French life. After stumbling into a love triangle with her neighbor and her first real French friend, Emily is determined to focus on her work — which is getting more complicated by the day. In French class, she meets a fellow expat who both infuriates and intrigues her. 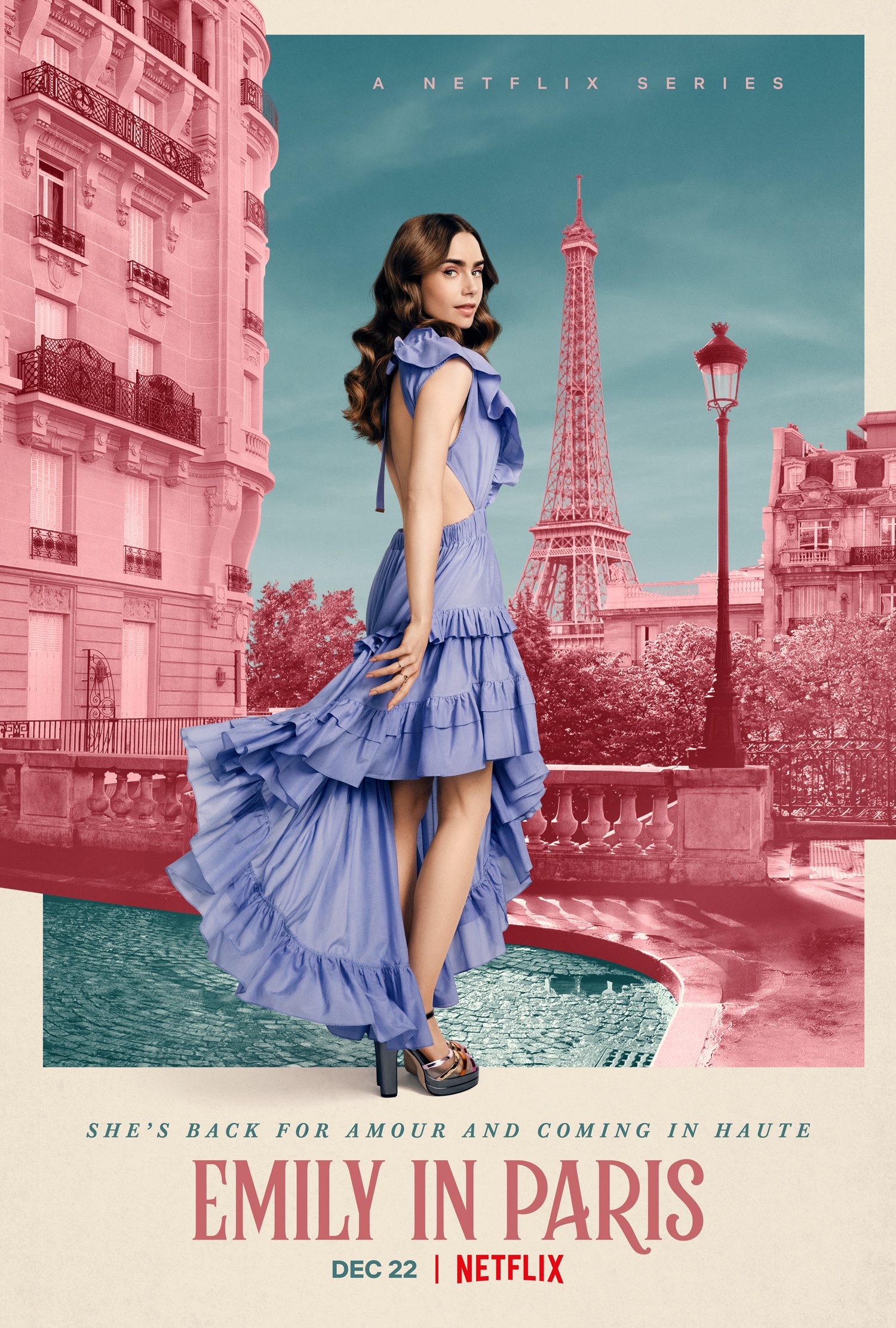