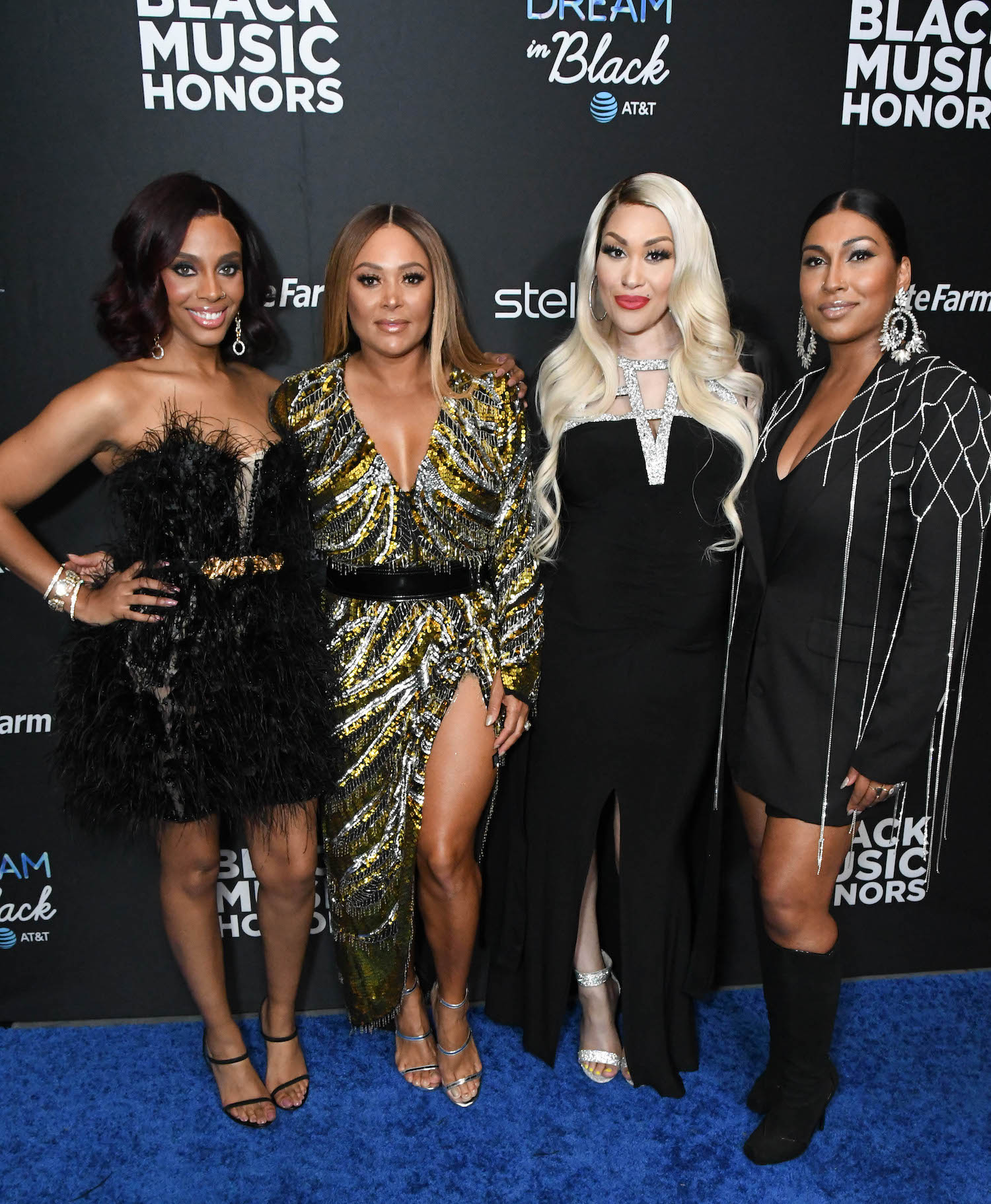 The 7th Annual 2022 Black Music Honors returns live in Atlanta honoring artists and musicians who have influenced and made significant contributions to American music. The star-studded televised special never disappoints with remarkable performances and an incredible roster of honorees. Stay tuned to see what legends are tapped to receive an iconic roster of awards and whose set to deliver blow out performances on one of the best nights in music. The event will be hosted by Singer LeToya Luckett…More inside… 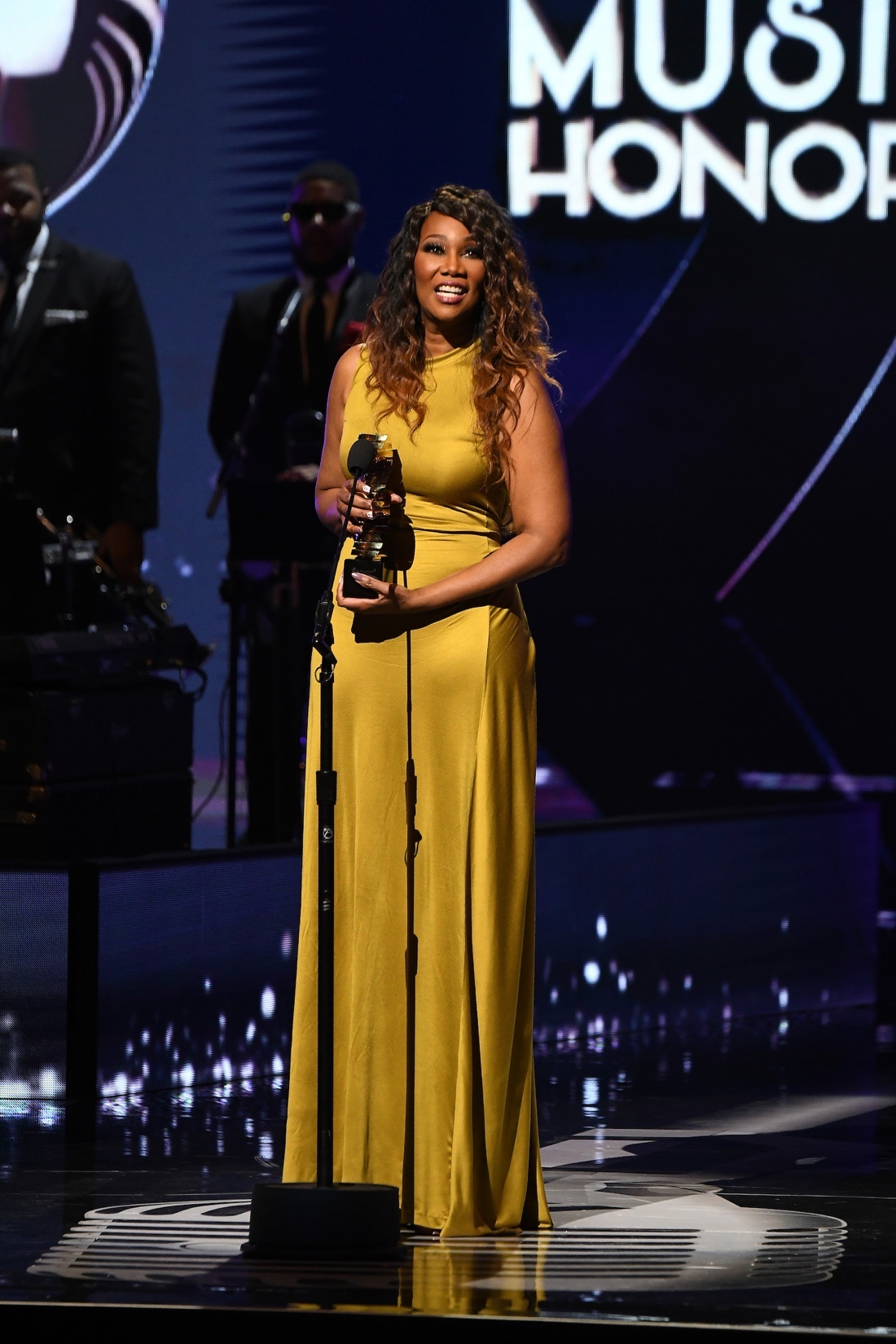